Whether they were the first to produce something new or provided a contribution to society or their own brands, a number of watches were historically significant. There are so many that paved the way into new eras that to narrow it down, we’ll focus on just three interesting ones available at Catawiki’s weekly Watch auctions.

In 1926 Movado produced the very first Ermeto, a new style of watch which would be the forerunner of the travel clock. This unique pocket watch was enclosed in a capsule which could be slid open to reveal the time. The watch even comes with a stand which can prop up the watch for use as a traditional clock, during the night for example, much as you might have an alarm clock at your bedside. Some Ermeto watches actually came with an alarm function, others did not. There were 4 different sizes available to suite different needs. The capsule would be luxuriously decorated and the watch itself could be carried on a chain, in a pocket or in a handbag. It is a perfect example of form and functionality and the innovative design was later copied by companies such as Laco. 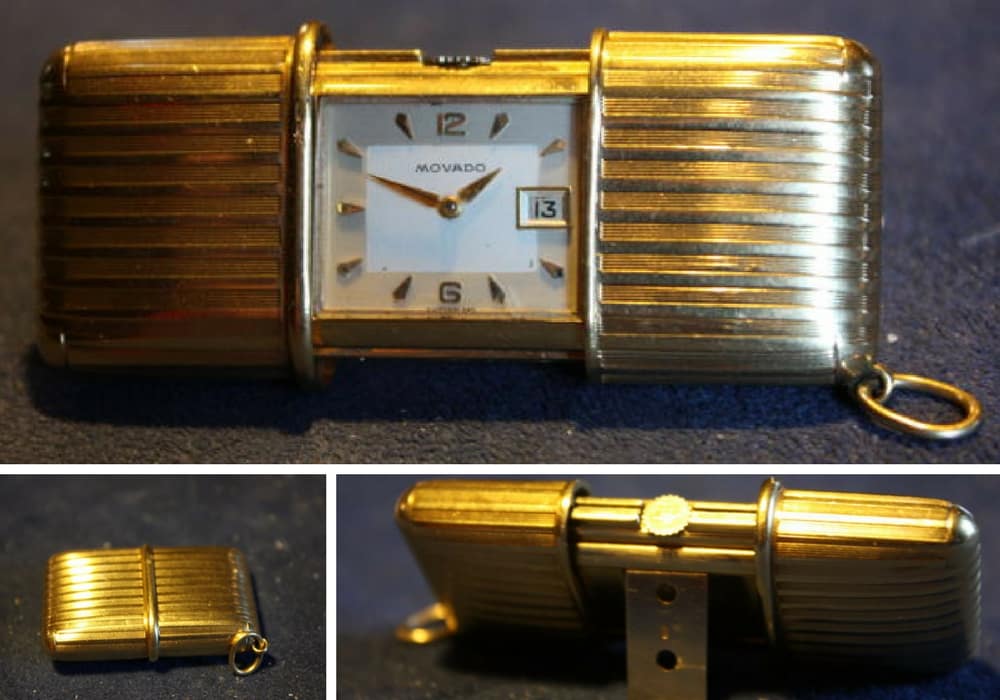 One of the many early examples of an exclusive pocket watch with historic value, this watch indicates the hours and quarters by a built-in chime. It was invented in the beginning of the railroad era in Switzerland because the train used to be in the pitch dark Suisse tunnels for rather a long time, and the conductor and personnel needed to know the exact time. That is why the examples that also indicate the minutes are even more sought after. Sometimes these exclusive pocket watches are indicated with the name ‘Chemin de Fer’ (railroad). Later, this notion of railroad became more of a general term for pocket watches bought by national railroad companies with the image of a train on them (but no chime). 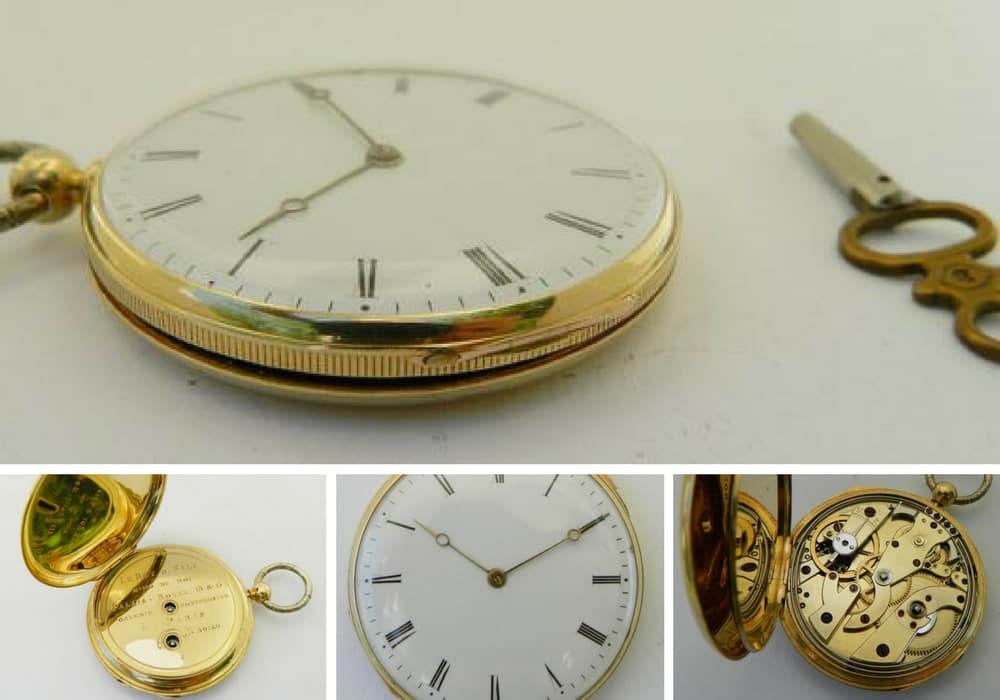 A beautiful relatively recent example of a historic value type of watch: the chronograph. The pocket watch with a stopwatch function as an extra enabled users to easily read and ‘stop’ the time, for instance in sporting events and in medical situations to calculate heart-rate more accurately and easily. A wide range of usage became available to the owner. 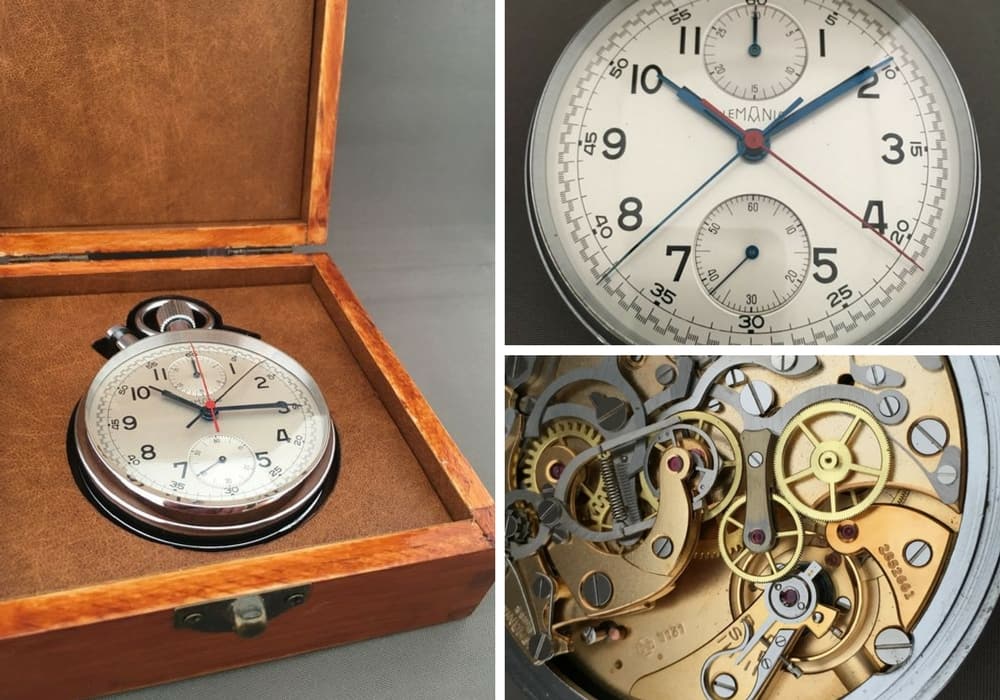 For a selection of over 2,500 exclusive, exceptional and vintage watches such as these every week, visit Catawiki’s weekly Watch auctions.