Welcome to This Week in Watches – the last episode of 2018.  We have some tough news this week, which is never nice during the Chirstmas season.  Still, we pay tribute to one of our own and talk about the robbery of a reputed seller.  We end with some non-related news. 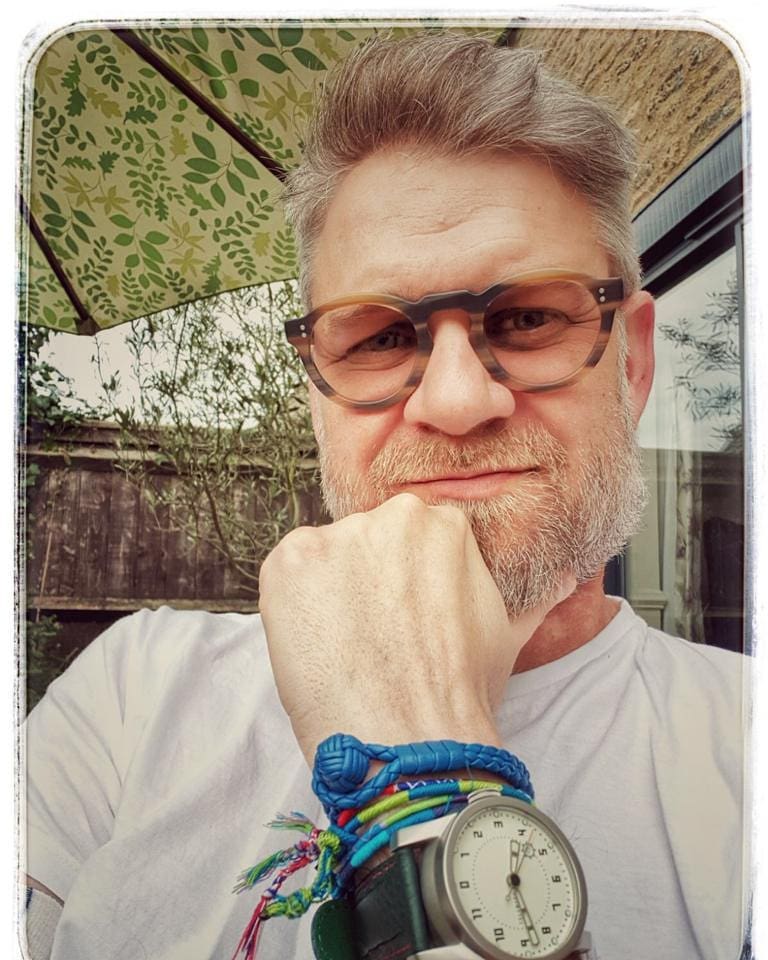 Sad news about one of our colleagues in the watch industry. Although other people were closer to Simon Cudd than we were, we followed each other for quite some time and joined the same watch events in the past. We learned about his illness last year and Simon took everyone on his path to recovery on his Facebook and Instagram accounts. We followed with great interest and hoped for the best, but last week we leared that he passed away on December 27th in the early morning. Simon was very open about his fight with cancer and he did it with so much courage, that respect is the only word that can be used here appropriately. Our deepest condolences to the family and friends of Simon Cudd, we wish you all the strength needed. And before we forget, #FuckYouCancer. 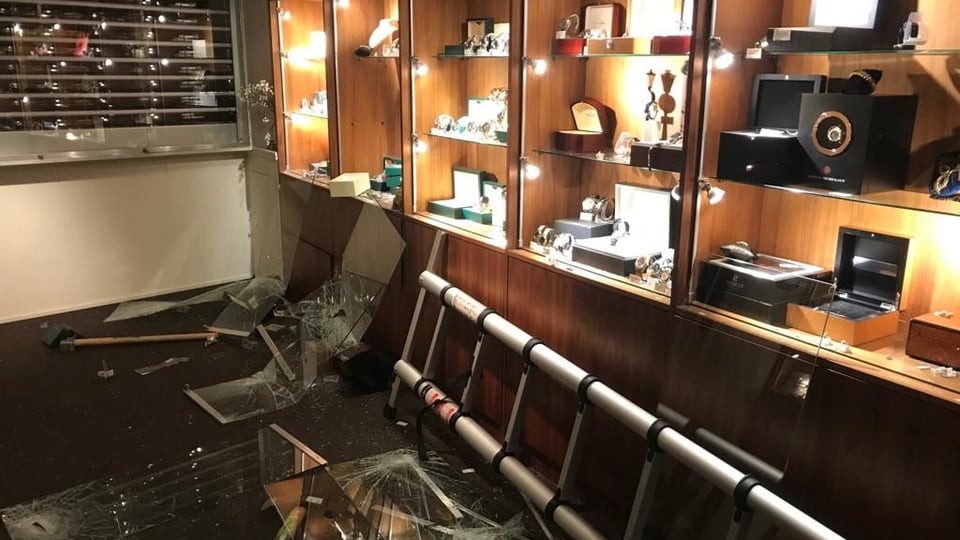 Robbery at a Dutch Watch Dealer

Other news that reached us this week is that our friends of Juwelier Burger in Maastricht were robbed of 150 watches on Christmas Eve. In total, the value of these watches is 1,3 million Euro. 60 of the 150 watches are considered very exclusive, some even unique. This means that most of them will be very difficult to sell on the market, also due to the fact that owner Alfred Burger has a huge network of dealers that are all aware of these exact watches. Alfred Burger suspects that an international gang is responsible for the burglary on December 24th. There is video footage and photos (taken by a neighbour who woke up due to the noise they made) that show the robbers at work and leaving the scene. On the video that has been published on several news sites, you can see them entering the upper floor by forcing a window (with heavy equipment) and trash windows in the shop on the ground floor. They took everything they could priced between 10.000 and 35.000 Euro a piece. Between the first floor and the ground floor is a metal hatch that was opened by brute force, so the thieves were able to access the shop from Alfred Burger’s office upstairs. The team of Juwelier Burger is now going through video footage to see if they can see something suspicious during recent visits. It is not the first time that Juwelier Burger had unwanted visitors, including an armed robbery a few years ago. Insurance only covers 200,000 Euro, Alfred thinks it will take at least 5 years to recover financially. 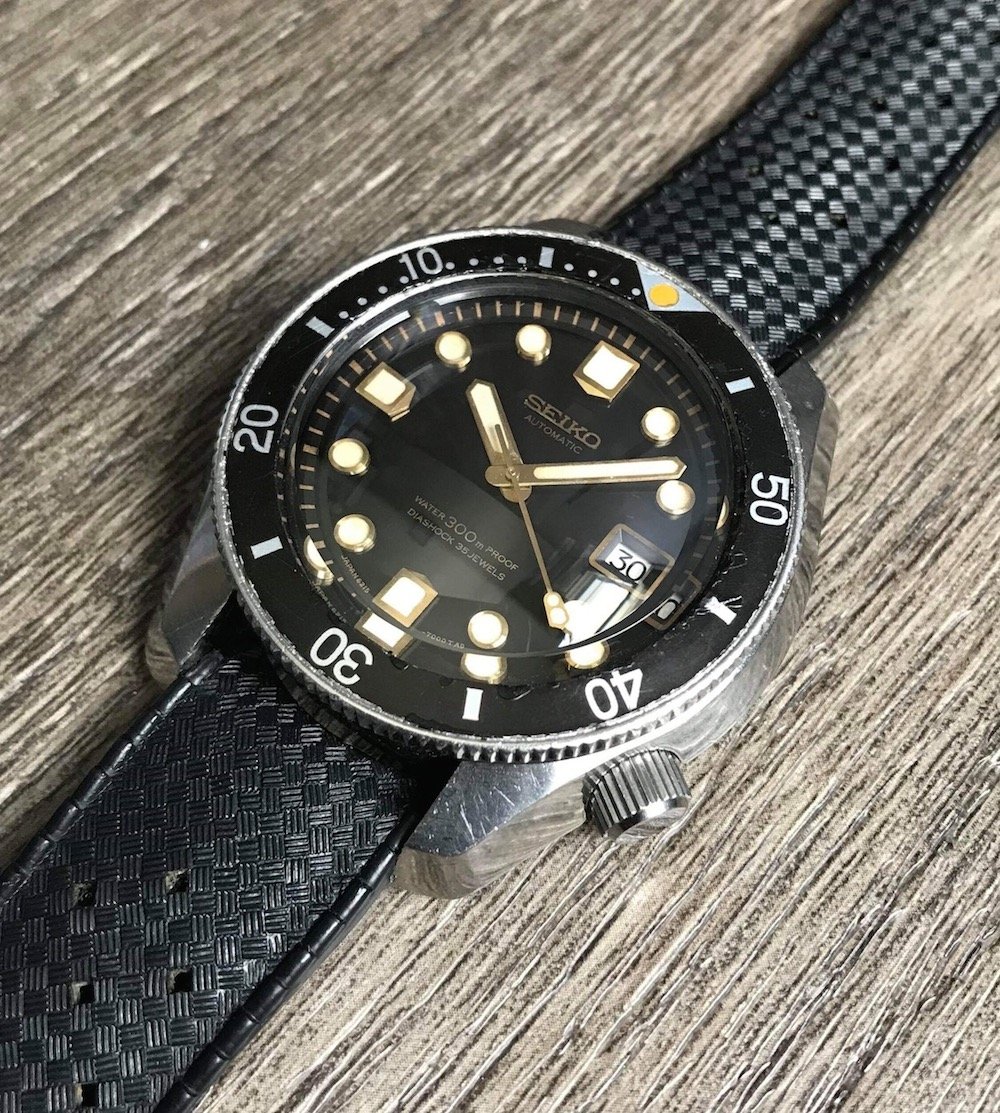 We’ve long been proponents of Seiko – both vintage and new – and some of you have listened and some of you have scoffed.  No worries if you’ve looked away as some watches just aren’t for everyone, but it seems that the day is finally here and Seiko has stepped forward. 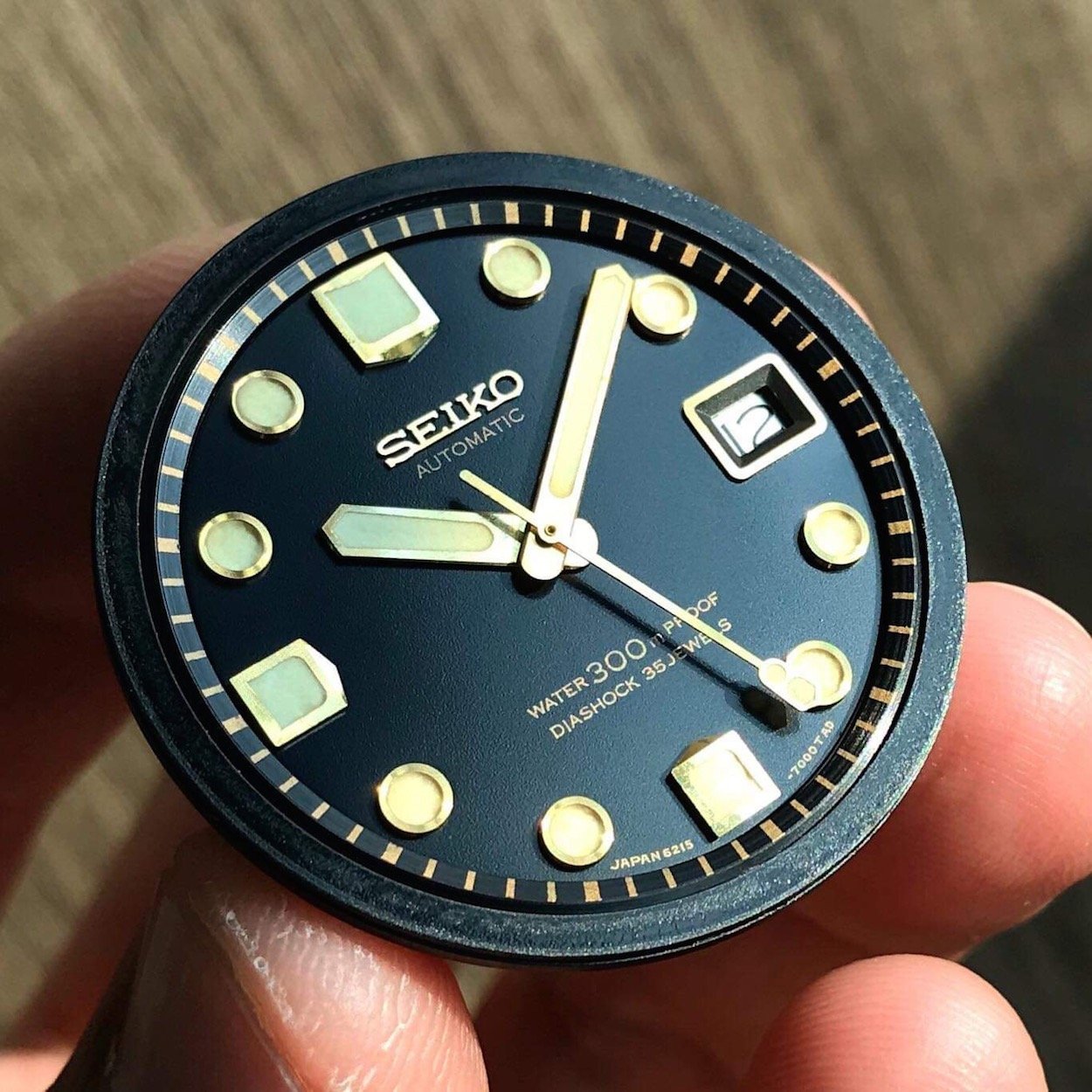 Scrolling through Instagram shows us that collectors who have long favored Swiss watches have picked up serious Japanese hardware as of late.  Just see this gorgeous 6215-7000 from 1967 that @jackwongyf  – a noted Singaporean collector – picked up.  Thanks to Jack for the lovely photos!  Not a bad way to end the year… 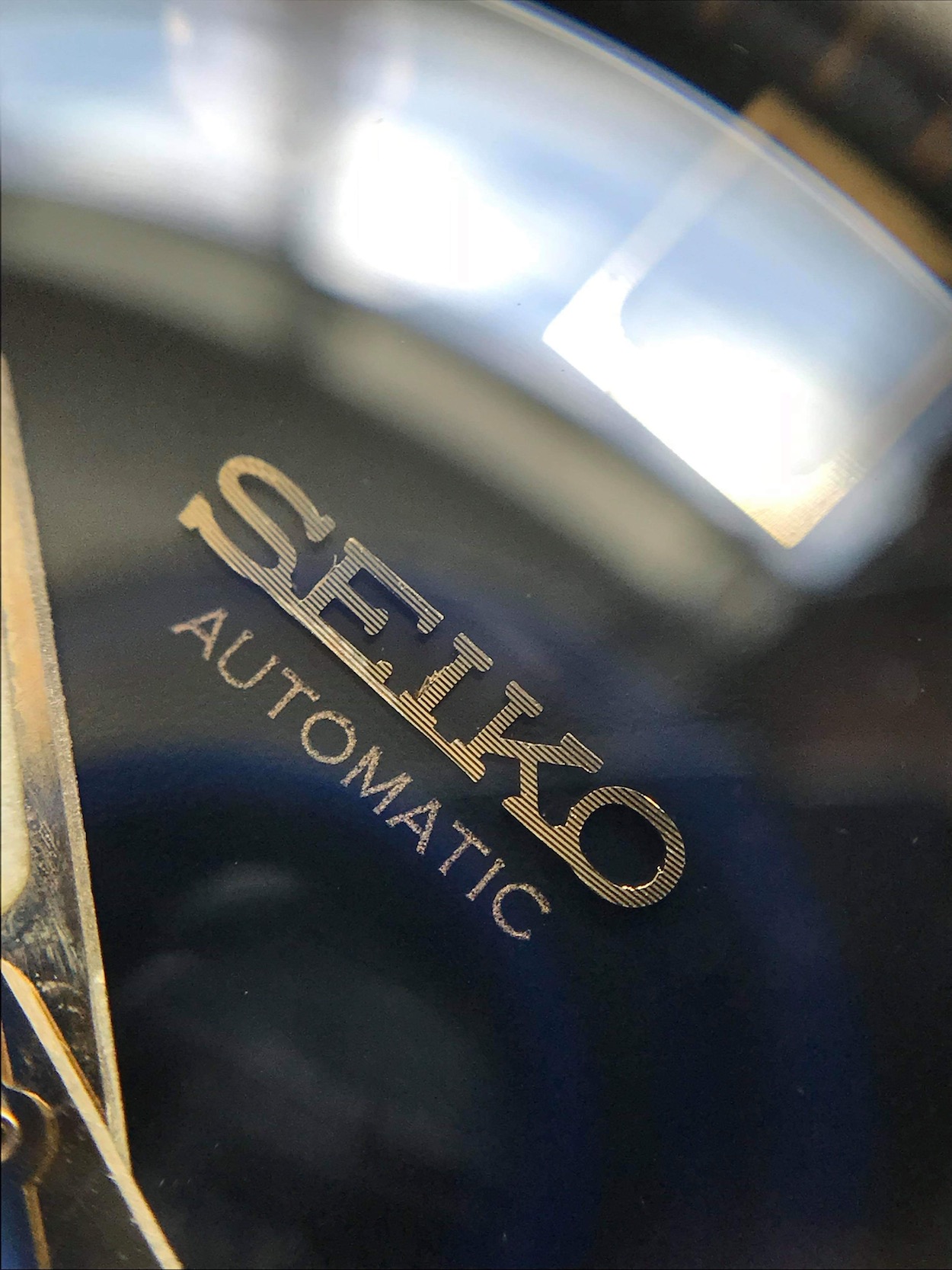