Can The Tudor Black Bay Ceramic Satisfy A Submariner-Seeking Clientele?

It's finally here but was it worth the wait?
Rob Nudds
comments 30
Share

The whispers have been doing the rounds recently. We knew it was coming. The first major post-WAW release has just dropped and it’s come from Tudor. The hotly anticipated release promised big things. History hyped our hopes. The present day has not necessarily disappointed me, but it has left me shocked. The new Tudor Black Bay Ceramic dive watch seems to me like the industry equivalent of throwing a 99-yard Hail Mary with your eyes closed…

A no-look score is cool to see. When it goes for points, that is. Messing up that kind of reckless play is sure to leave you looking foolish. So what do we make of this ballsy, certainly unexpected move from Tudor? Smart? Daring? Brazenly reckless? All of that and more? 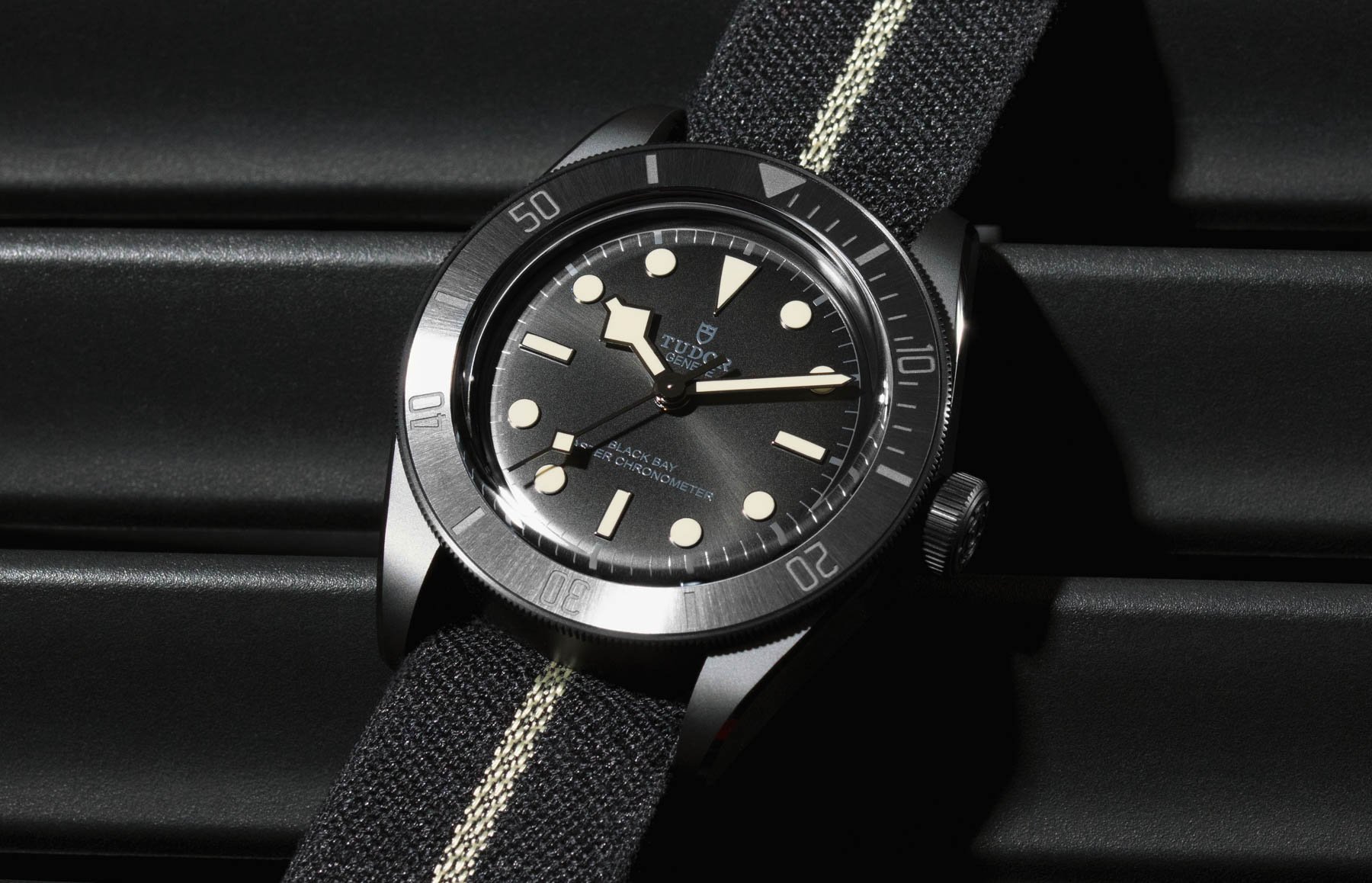 Rolex is often (rightly) accused of not giving a damn what the public thinks. While Tudor has inherited quite a bit of that (necessary) autocracy (this is not a Tudor Submariner, after all), I think this was a real (and missed) opportunity to show that the Shield prefers to listen and react where the Crown might adopt a thousand-yard stare and ponder fixing itself another espresso rather than heeding the call of the people. 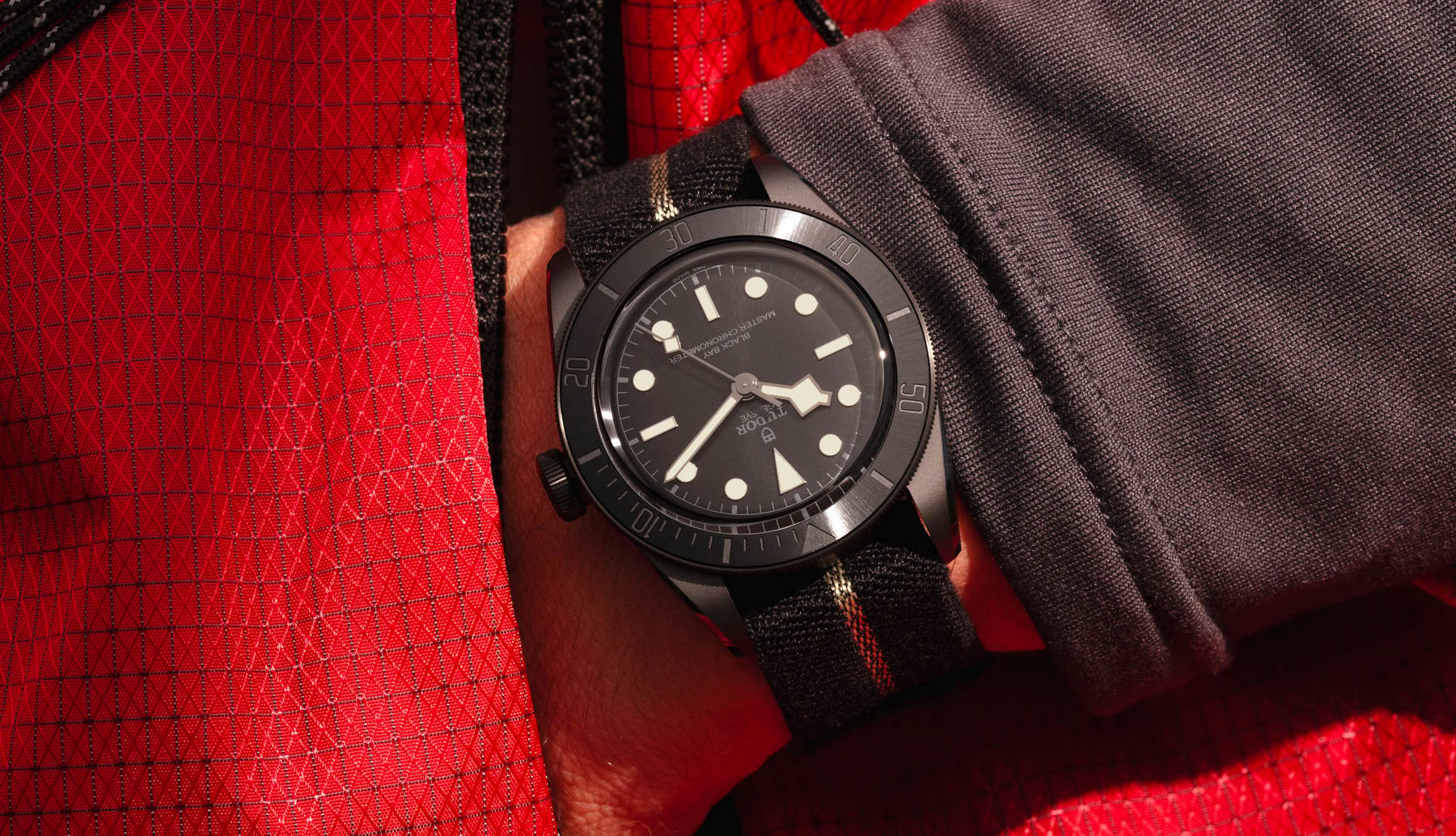 How close were the rumors?

We all assumed that this drop would be a watch marking the recently announced Marine Nationale partnership, but that does not appear to be the case. This watch seems entirely separate from that professional relationship, which, right now, looks more like a nominal thing than it seems to be grounded by any kind of release. I hope the new Marine Nationale watch materializes at some point. For my money, a black-dialed, navy-blue-bezeled Pelagos LHD in titanium with faux-rad lume and gold dial printing would be the perfect way to evolve the range. 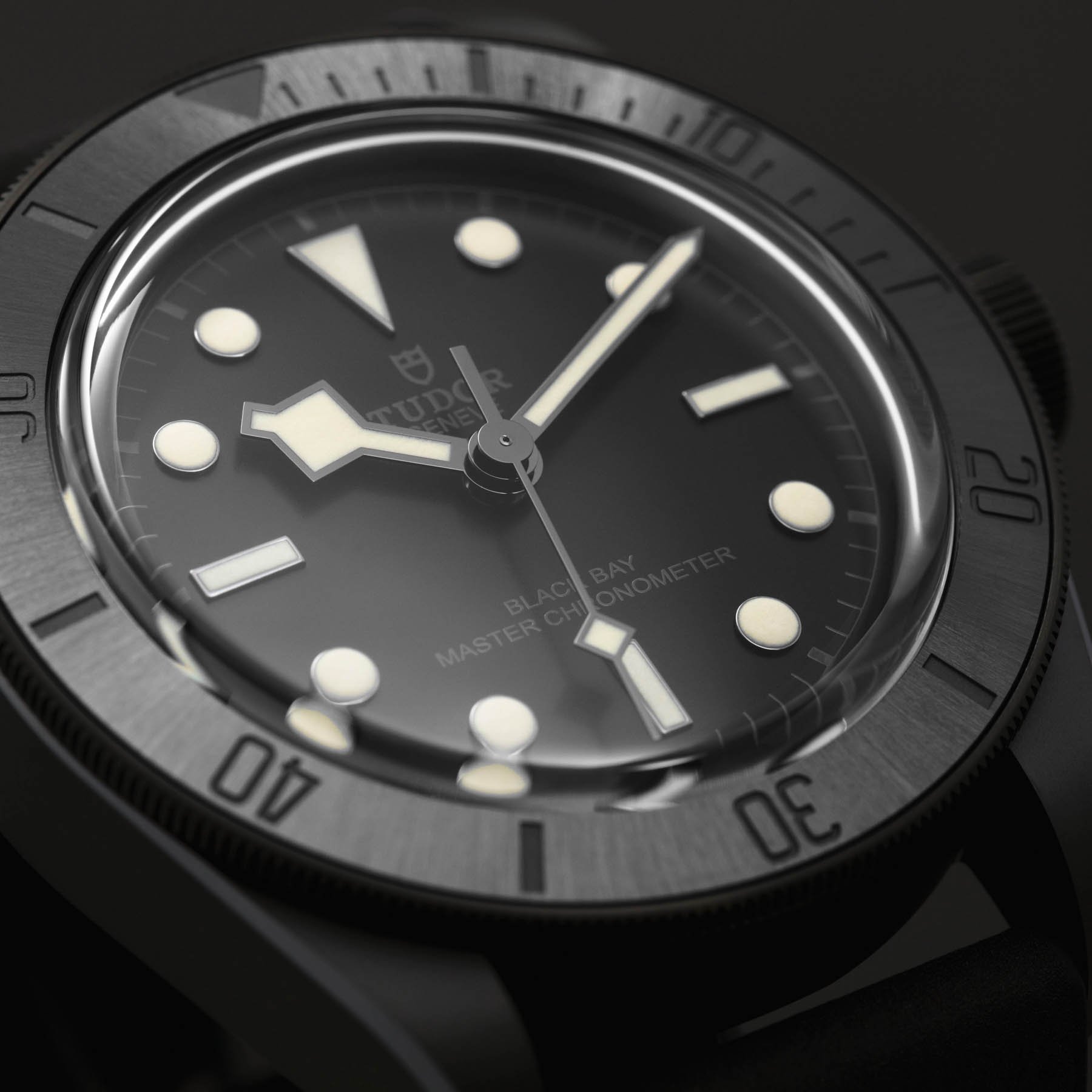 Our good friends at Time & Tide wrote up a nice piece on the rumors surrounding this release. You can (and should) check out that article here. It’s always a lot of fun to look back on the rights and wrongs of rumors that made serious hay in the run-up to an anticipated release. Time & Tide outlined four popular rumors, with the Tudor Submariner’s rebirth coming in as the most unlikely, and a Marine Nationale Pelagos being ranked as the most appropriate. I’m inclined to agree with all of the above (especially the Pelagos being the most appropriate choice). 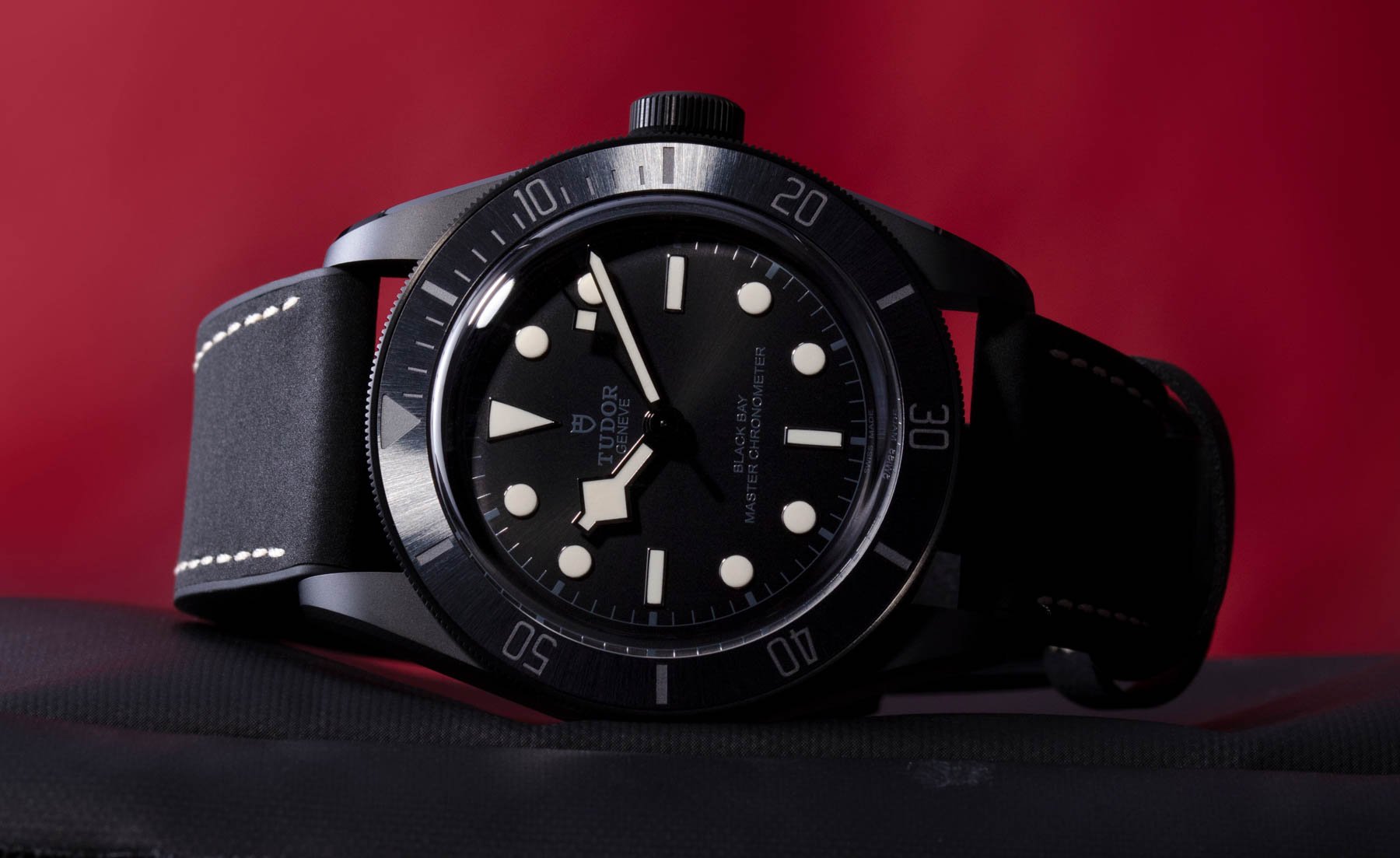 However, it was not to be this time around. Instead, Tudor went all out for futurism. This is not a watch that honors the brand’s past as much as it is a statement of intent for the future. Yes, we’ve seen ceramic Tudor watches before, but many of us — this writer included — thought/hoped they were a thing of the recent past. 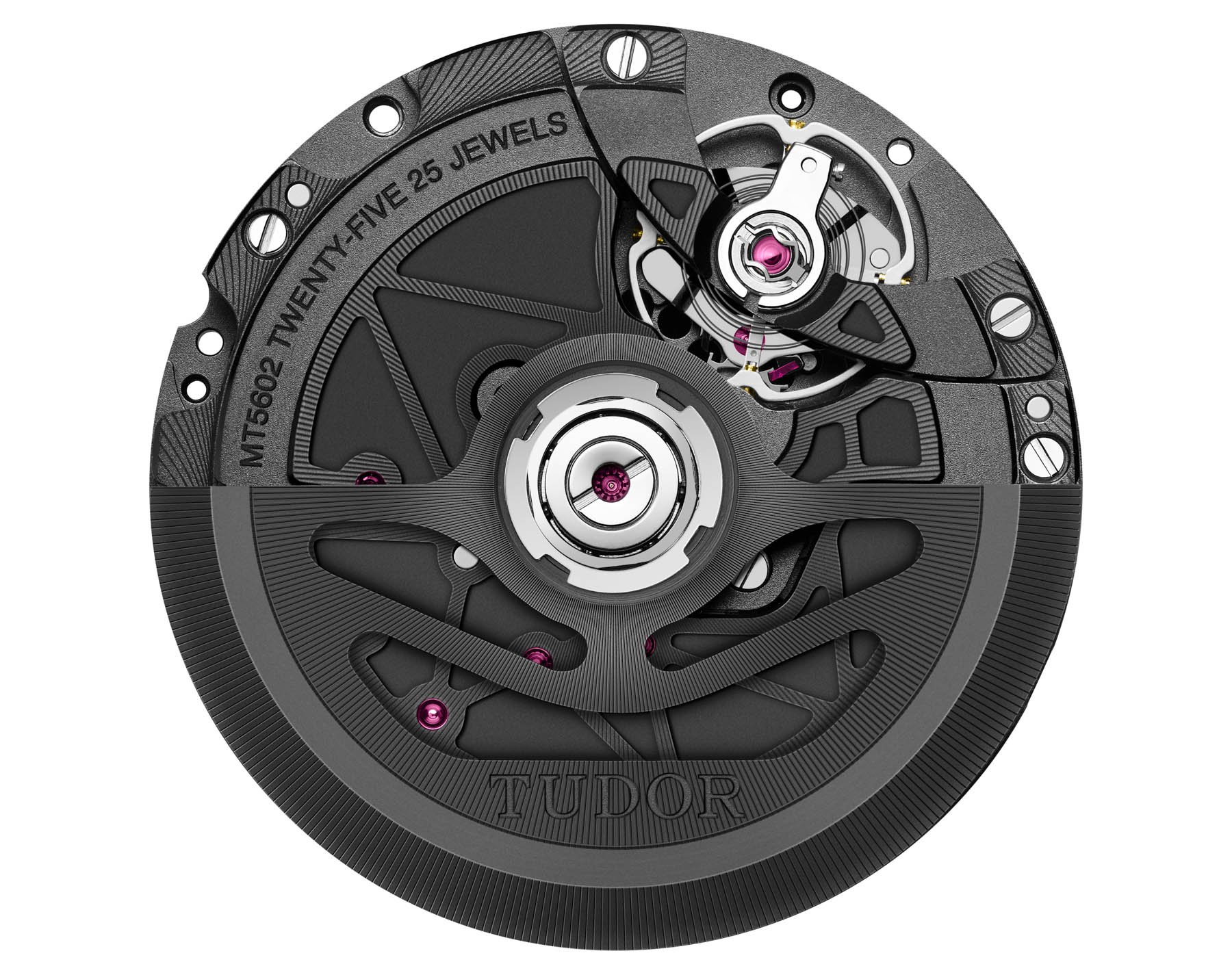 This model marks the end for the Black Bay Dark (the PVD-coated version). While this all-ceramic model looks novel within the catalog, it isn’t the first time Tudor has created an all-ceramic Black Bay. We saw the same last year during the Only Watch auction. That model featured a totally blacked-out alternative dial. Did I like it more than this one? Yes, I did, but only as a concept watch. The improved legibility of this new model (reference M79210CNU-0001) is indisputable. From a daily wear perspective, that makes it superior. 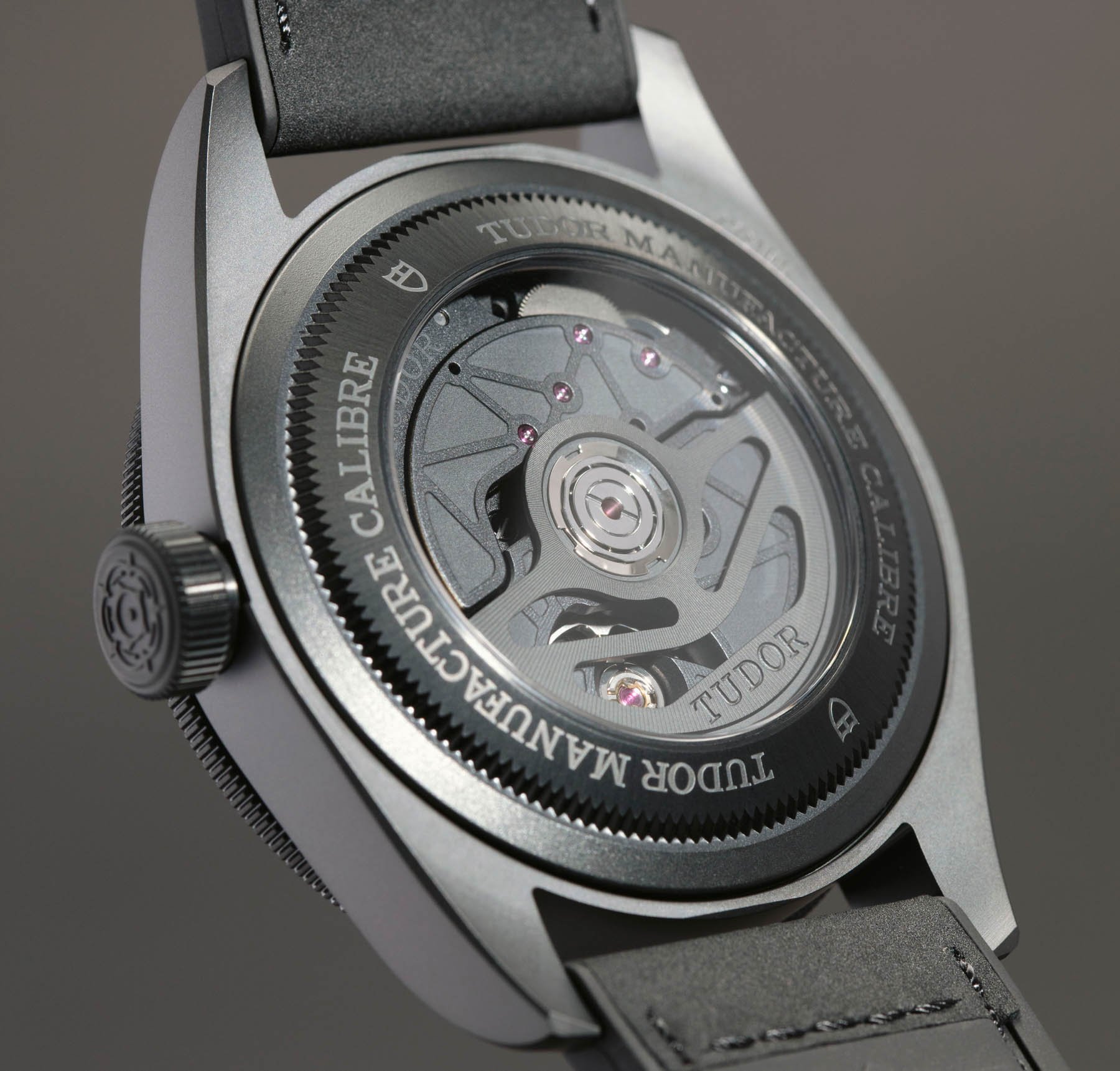 It measures 41mm wide. Beating away within its micro-blasted case is the Manufacture Calibre MT5602-1U (a METAs-certified chronometer, resistant to 15,000 gauss, and boasting a power reserve of 70 hours). Unusually for Tudor, the movement is visible through a sapphire display window set into a screw-in stainless steel case back, ensuring water resistance to 200m. But why not? This movement — in an all-ceramic Tudor priced at €4,410 (in Germany) — is a warning shot to competitors. It will be interesting to see how other brands that rely on the METAs certification react…

The screw-down crown, pendant (crown) tube, and unidirectional bezel are all made from PVD-coated steel. The watch comes with a complimentary black fabric strap with cream center-line and black PVD-treated 316L steel buckle. Learn more here.