The much talked about Only Watch 2013 show raised a mind blowing 5mio Euro for research on Duchenne Muscular Dystrophy. Over 300 people (including bidders) witnessed the auction in person and numerous bidders on-line and by telephone. A number of watches did not fetch their estimate, but some of them compensated for that, in full. What about the Patek Philippe 5004T that was estimated between €400.000,- and €600.000,- but changed ownership for no less than  € 2.950.000,-.

We’ve been running the Only Watch 2013 banner campagne for quite a while here (the pink one, remember?) and were quite keen on following the actual auction by the minute. Luckily, our friends of Watchonista and In2Watches helped us out (see links below).

Personally I love the the Armin Strom One Week Skeleton Water Only Watch fetched €32.000,-, see the picture above (more on this watch can be found here) as well as the titanium Patek Philippe (see below). However, all 33 watches are terrific examples of fine craftsmanship. In total, the 33 watches and 14 bottles of vintage (Lanson) champagne fetched €5,066,000 euro. Quite an accomplishment! 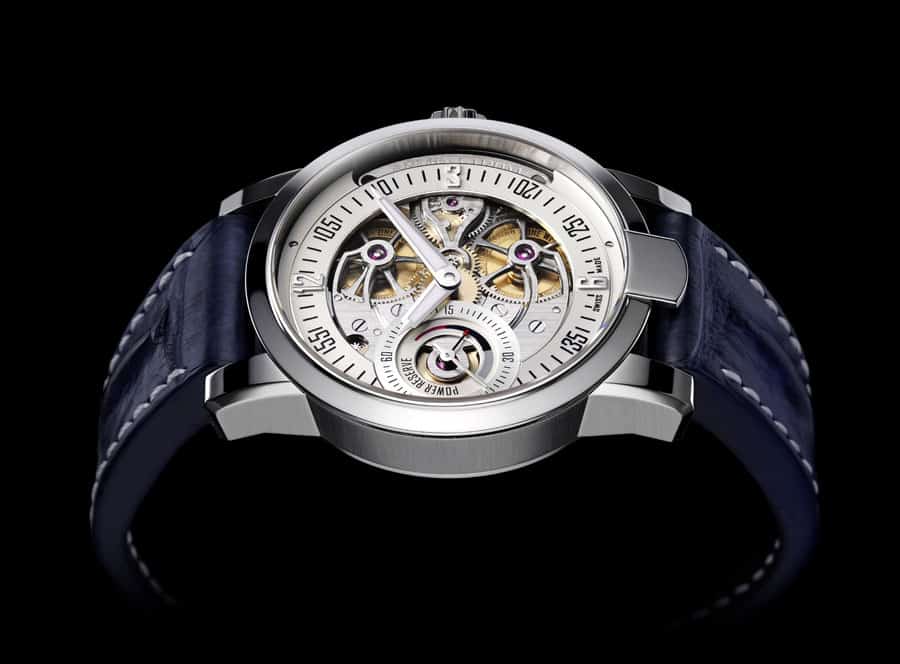 The Patek Philippe 5004T that raised almost €3mio euro on its own belongs to the Grand Complications collection but is only, of course, 1 out of 1. This model is made out of titanium (remember their Nautilus reference 5712T out of titanium in the 2007 Only Watch auction?) and has the caliber CHR 27-70 Q movement inside, based on a Lemania movement. This movement, exclusive to Patek, consists of 407 parts all finished by hand. 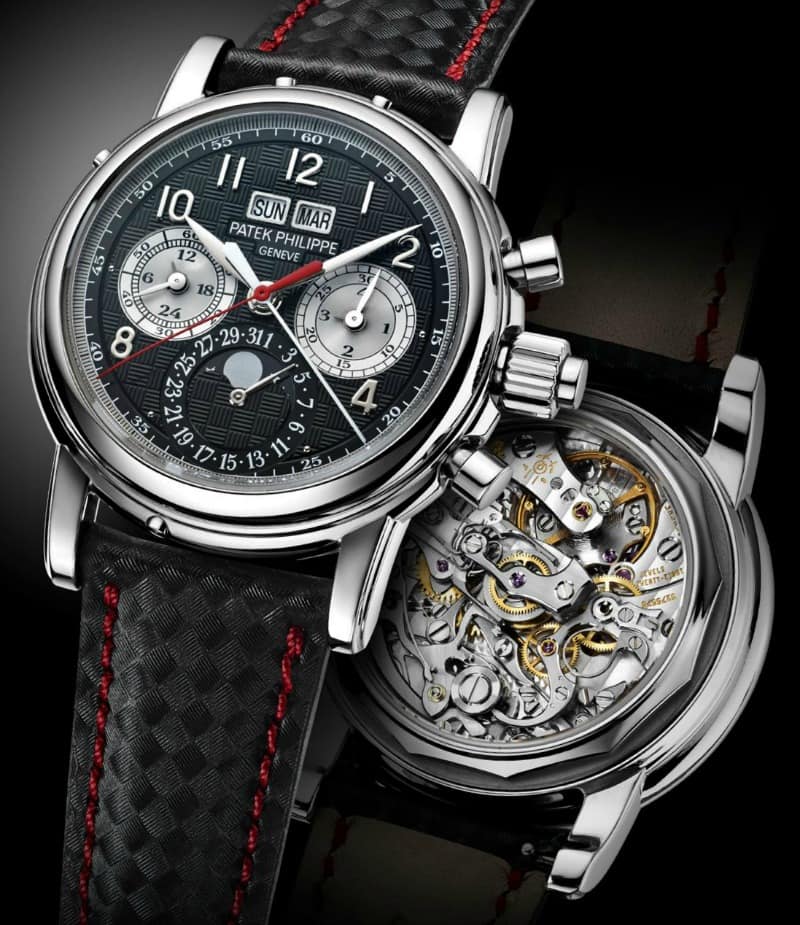 The complete list of results can be found here and here. These write-ups are done by our friends from in2watches and Watchonista, who were there at the time of the auction. It is still unknown to us whether they’ve won anything during the auction. ; – )