On February 15th 2017, Ferro Watches launched a crowd funding campaign to fund their first production batch of Swiss Made timepieces called Ferro AGL (Above Ground Level).  Designed to resemble the era of 1940’s aviation, this is a watch that is both unique and functional. 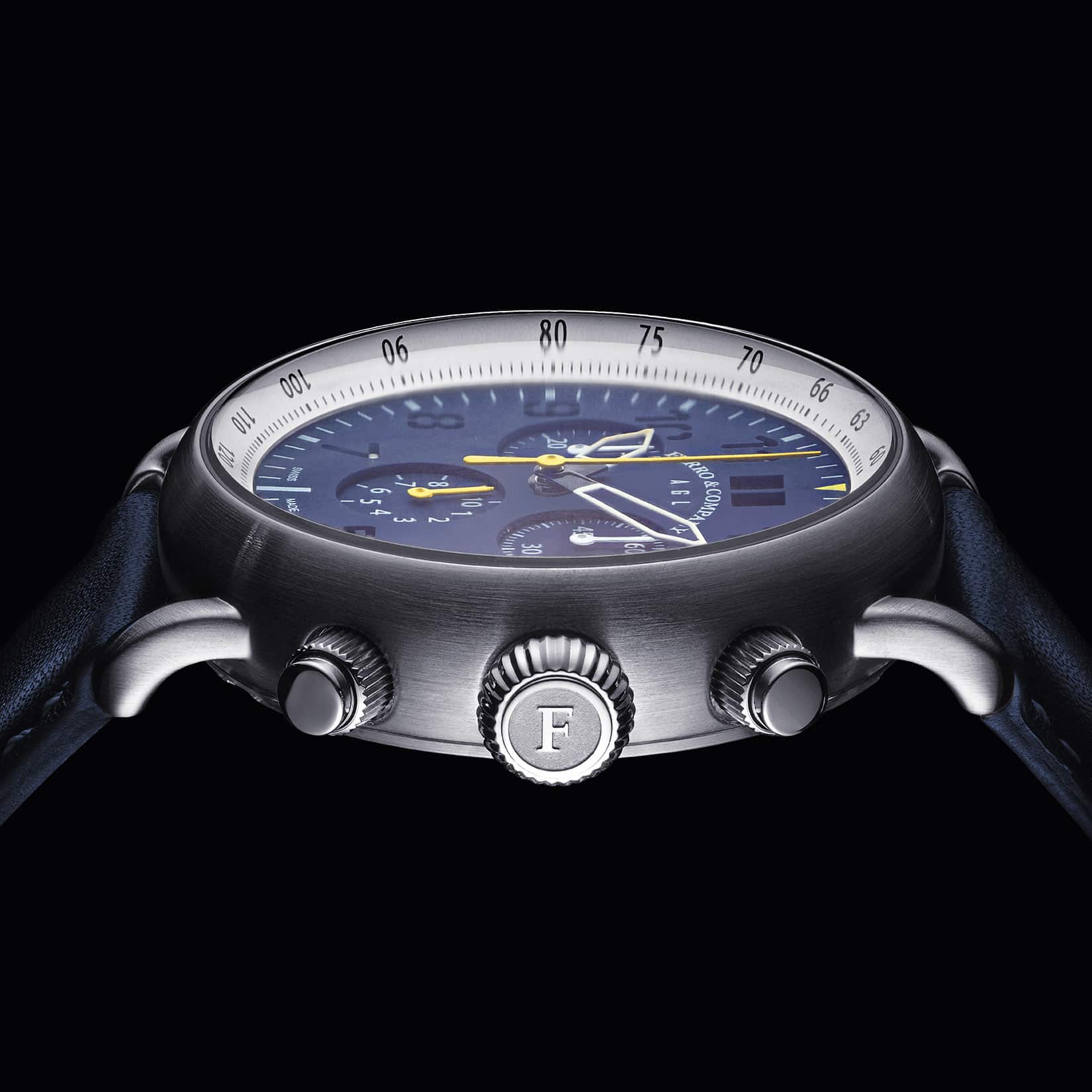 Since Ferro & Company’s birth in 2014, thousands of watches have been shipped around the world, and now the company shifted its production from Far East to Switzerland. Ferro’s mission is to produce high quality Swiss Made watches at accessible prices to the mass without compromise. 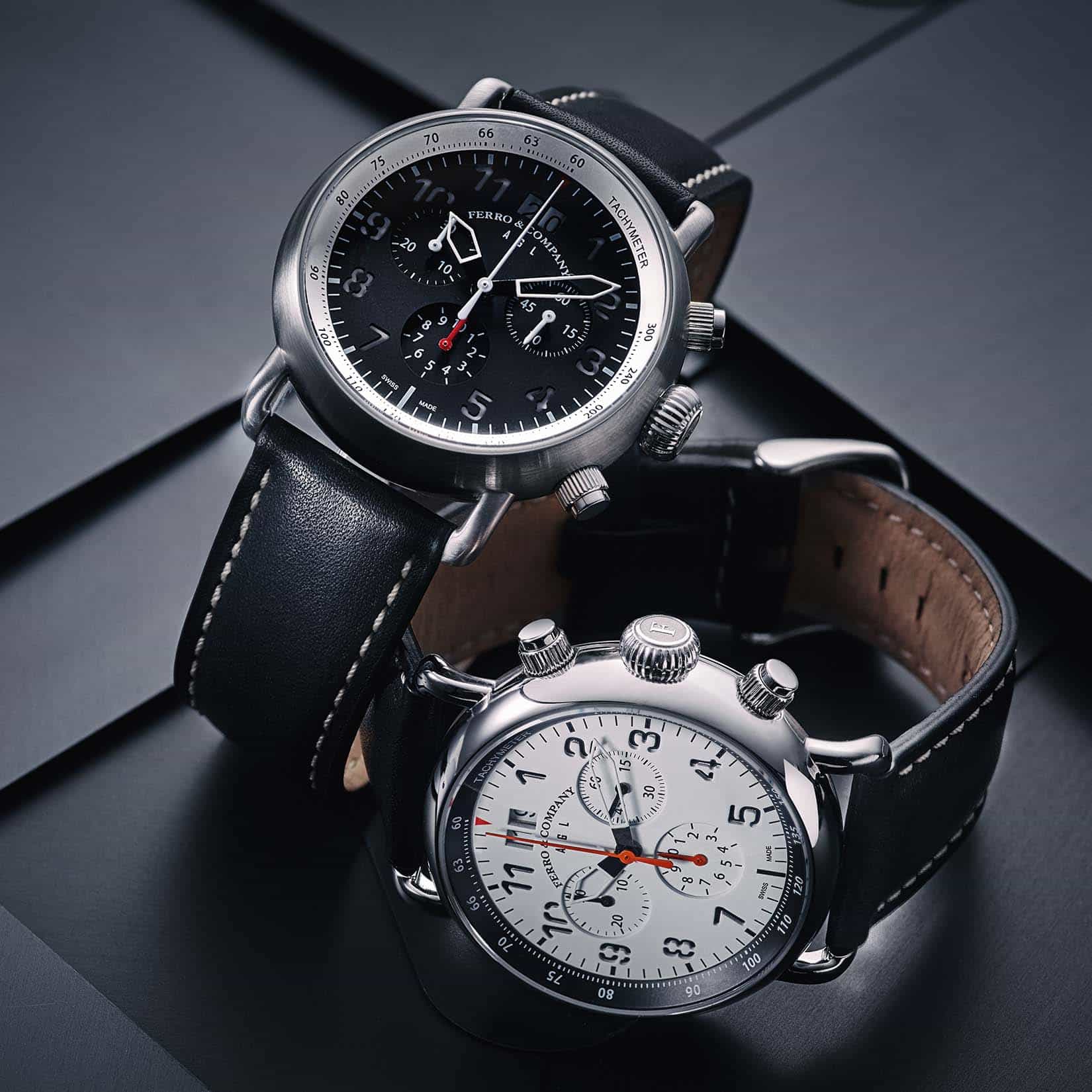 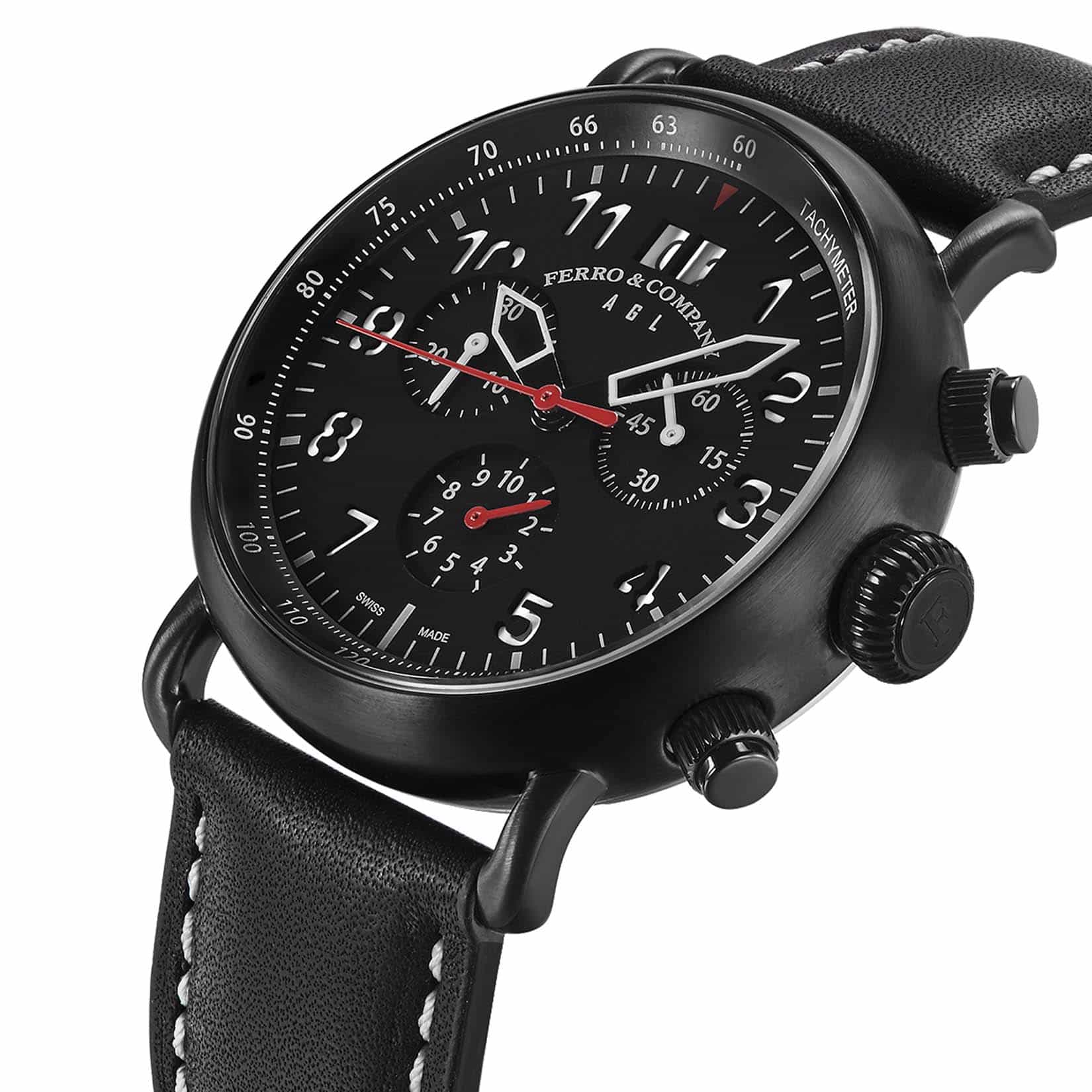 The Ferro AGL timepieces are the fourth consecutive over-funded watch campaign created by the company.  They launched on the popular crowd funding site Kickstarter on February 15th 2017 for a 47 day campaign until March 24th 2017.  The campaign is so well received that has already reached its goal of $18,000 in less than 50 minutes of the initial launch!  Perks include special Kickstarter prices of US$289 for Quartz Chronograph series and $499 for Automatic None Chronograph series. Future retail prices will be US$599 and $999 respectfully. 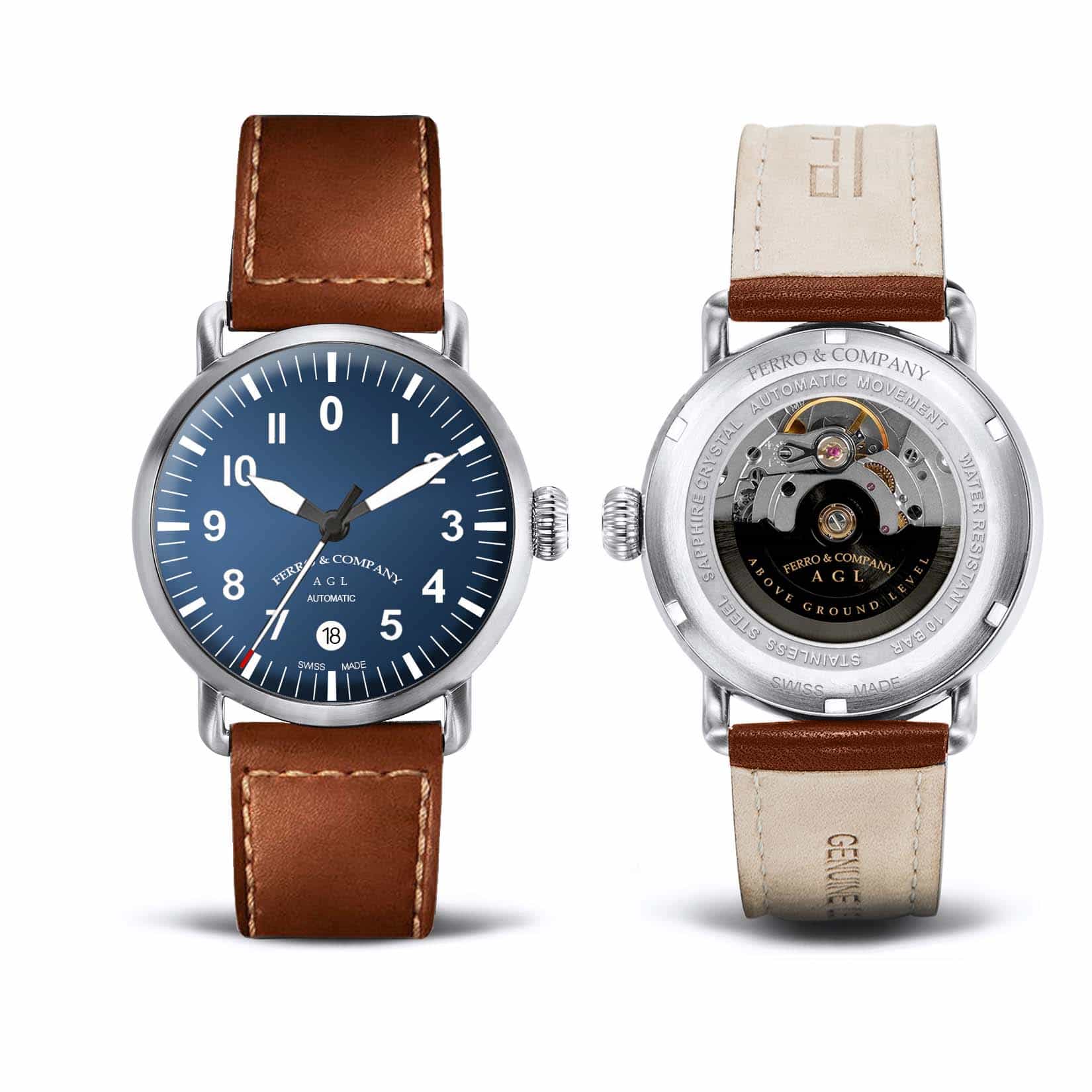 Watch enthusiast can nab these great watches at half of future retail prices from their Kickstarter campaign here.