How Hamilton Soared Through 2021 — An American Brand Blossoming In Switzerland

It’s been a while since Hamilton’s operations have been conducted from Lancaster, Pennsylvania, but the spirit-of-liberty style flows through the veins of Switzerland’s most American brand. What I think the brand has done very well in recent years is streamline the DNA of its collection. Ten years ago, it had ballooned in too many disparate directions to make any sense to me. Now, though, we have a wealth of functional field models, which are the brand’s biggest recent success, in my opinion. We have a raft of highly technical pilot’s watches, which are an essential element of the brand’s character. And last but not least, we have an easy-to-understand selection of timeless American classics.

Hamilton is a brand I wore extensively at the beginning of my watchmaking journey. I owned Venturas. I owned X-Winds. Believe it or not, I even owned a gargantuan BelowZero, which even my Hobbit-like forearms struggled to counter-balance. Nowadays, two Hamiltons remain in my collection. I still own my very first — a Hamilton Ardmore dress watch reputedly favored by Richard Gere. I also own one of the weirdest finds in my collection — a gold-plated quartz model presented to an MTA employee for being a “safe driver”. It’s awesome and it’s the most American Hamilton I’ve ever seen. That’s why it still hangs around in the portion of my collection that certainly experiences the most turnover. 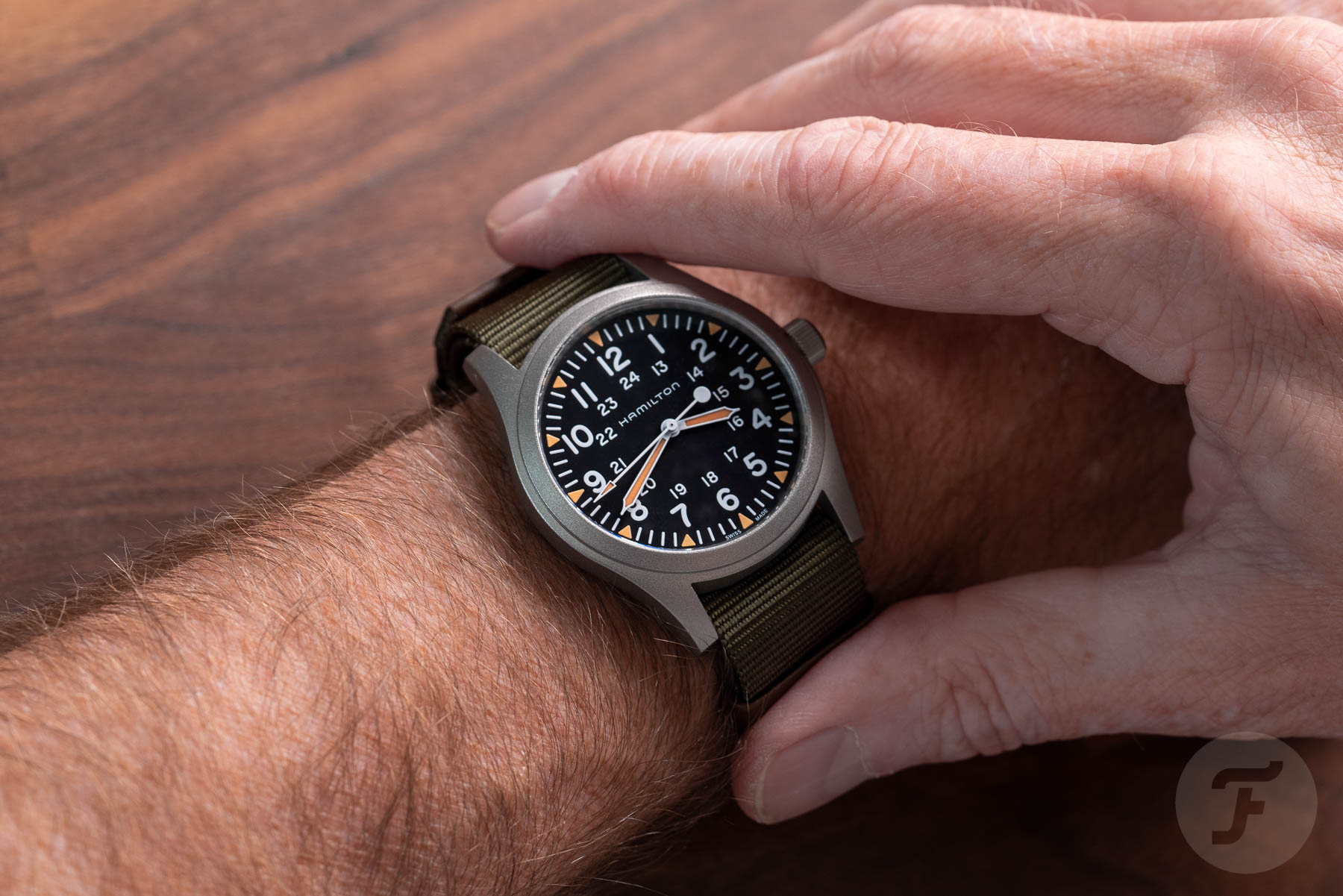 However, it is true that I moved on from the majority of the Hamilton pieces I’ve owned. Those large, overly in-your-face models that dominated the lineup in the mid-aughts have simply fallen out of favor. In their place, Hamilton has pared back the designs of its watches to echo the output of its glorious past. It has leaned heavily on its association with aviation and leaned into its increasing reputation as a premier field watch supplier. 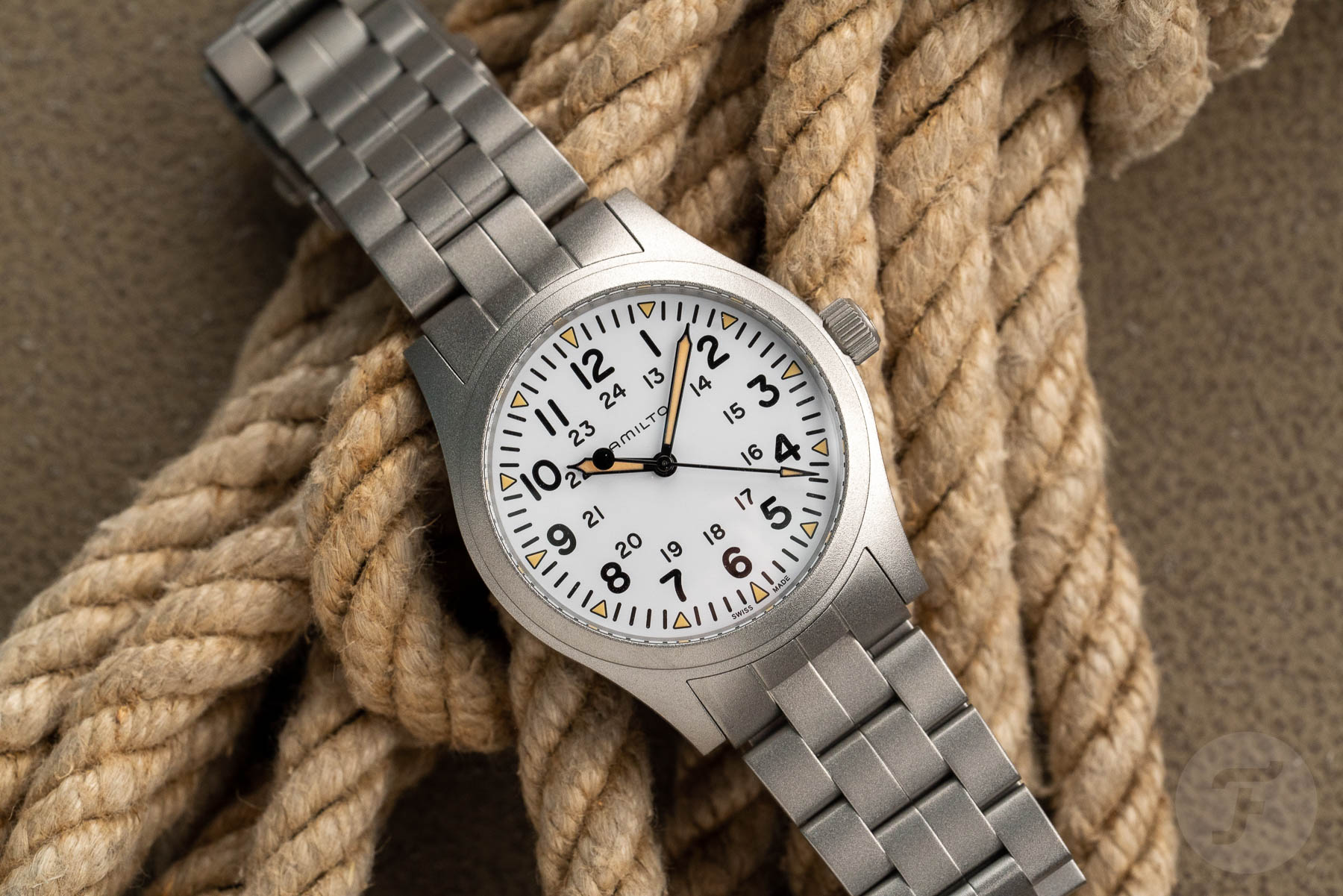 There is a cleanliness and clarity to Hamilton’s vision now that makes this entry-level luxury portfolio a very difficult beast for competitors to overcome. Simply put, Hamilton is no longer the independent trailblazer it was in its youth. It is now an essential weapon in the Swatch Group’s arsenal. Having a brand name with such provenance backed up by the economy of scale afforded it by one of the world’s largest luxury conglomerates makes for a powerful combination. 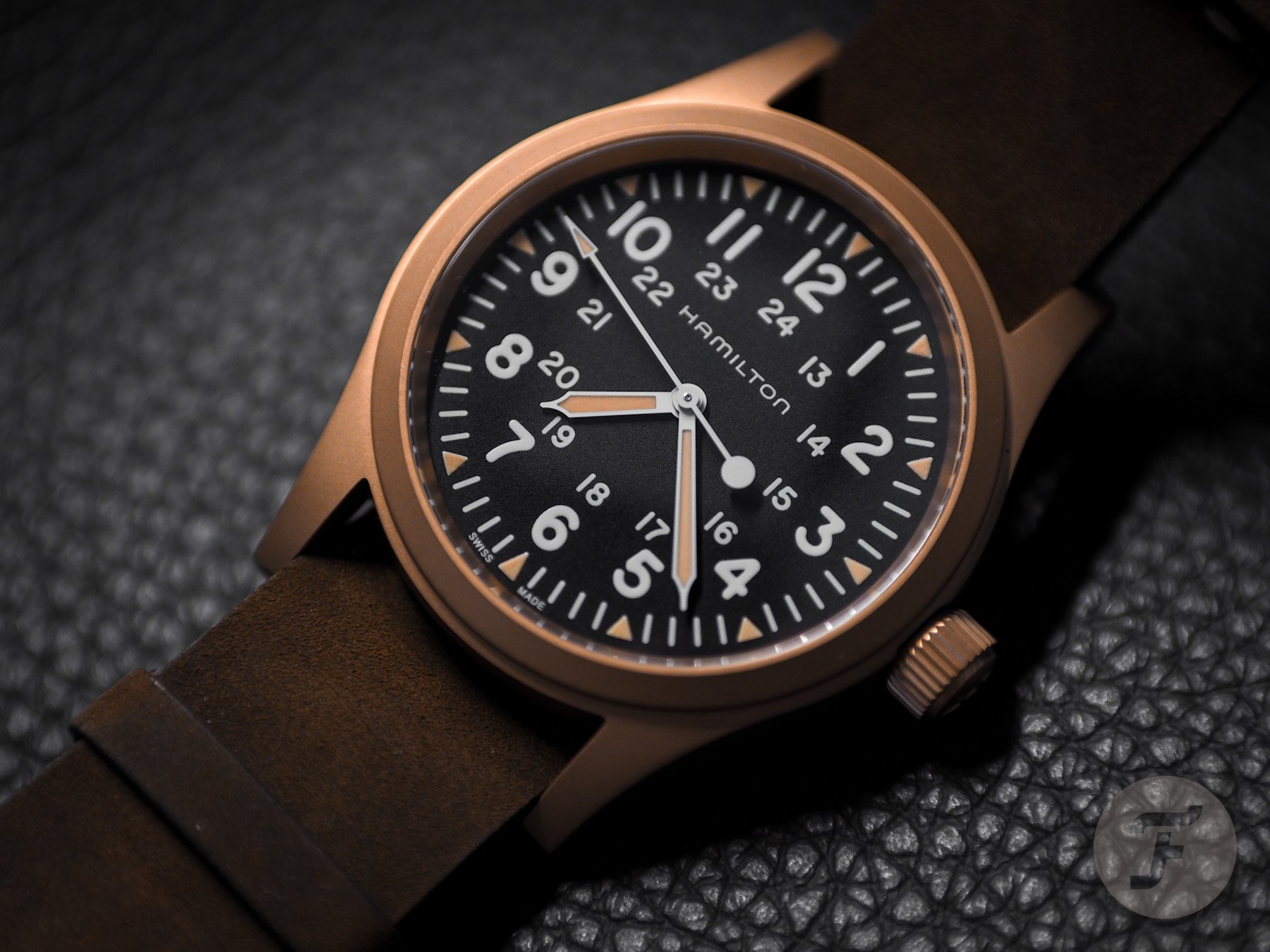 It is very, very difficult for any brand in Hamilton’s most populated price segment to out-punch it in terms of quality and history. All Hamilton needed to do was make sure the message made sense. I think the watches we’ve chosen to feature on Fratello this year show that it very much does make sense, and the brand’s directors can feel confident with the direction they have taken. 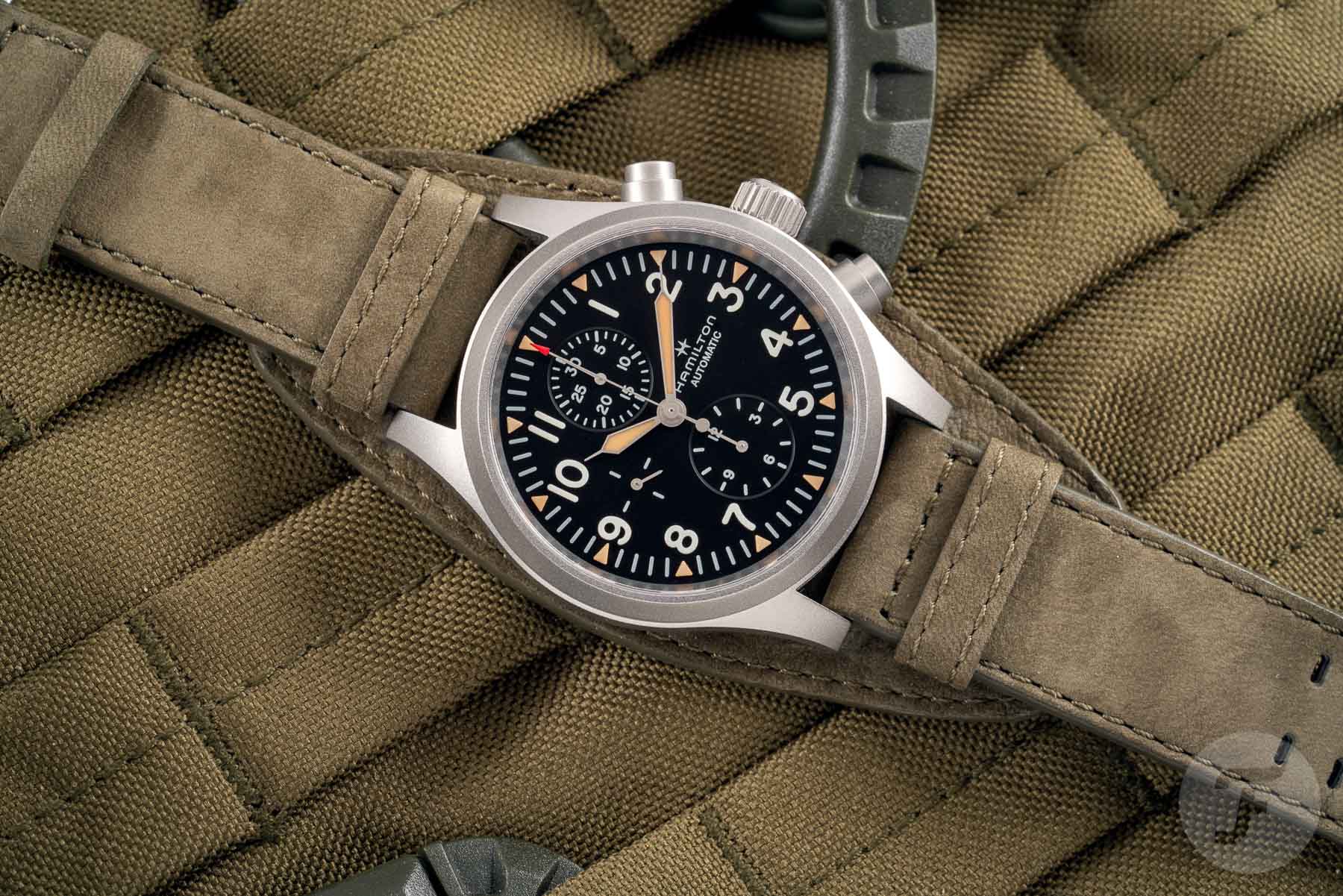 There is one brand that stands shoulder-to-shoulder with Hamilton, in my opinion, and it exists (unsurprisingly, I’m sure) within the same group. Longines and Hamilton have been around for a similar length of time and operate within roughly the same price bracket. There is some significant stylistic overlap too, with Hamilton’s lesser-seen dress watches encroaching on Longines’s bread-and-butter collection. Additionally, some of Longines’s more rugged models exist in the same universe at Hamilton’s regular fare. 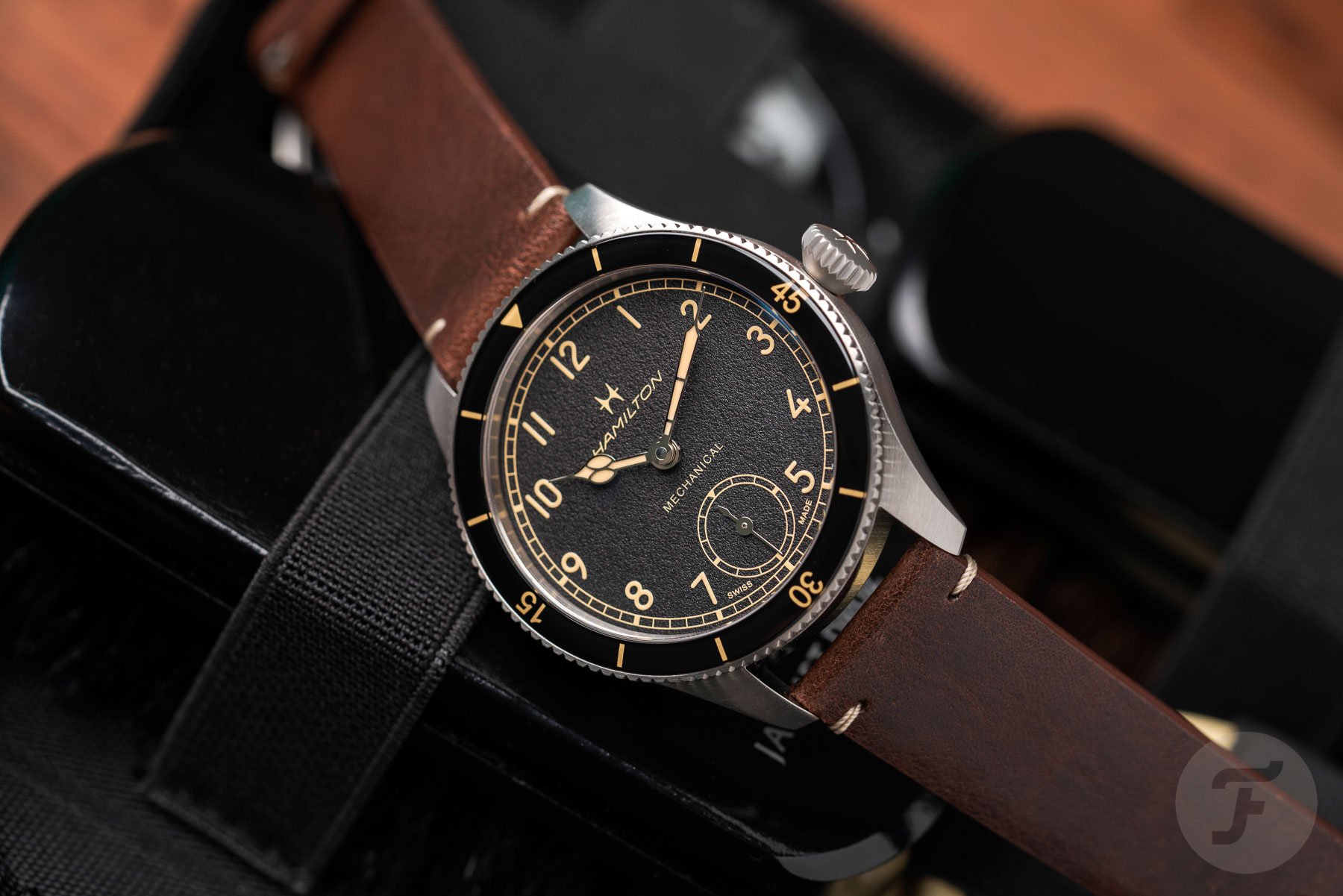 Interestingly, however, these two brands seem to work in symbiosis. Hamilton is certainly more known for its outdoorsy spirit, while Longines has an air of refinement about it. That feeling begins with the brand names themselves. You instantly get an impression of what they stand for. It’s true that both brands are opportunistic enough to stretch their collections in the direction of one another. It gives those more at ease with one of the brands but desirous of a watch from the other an option. But both are wise enough to leave the other alone to dominate its specific field. 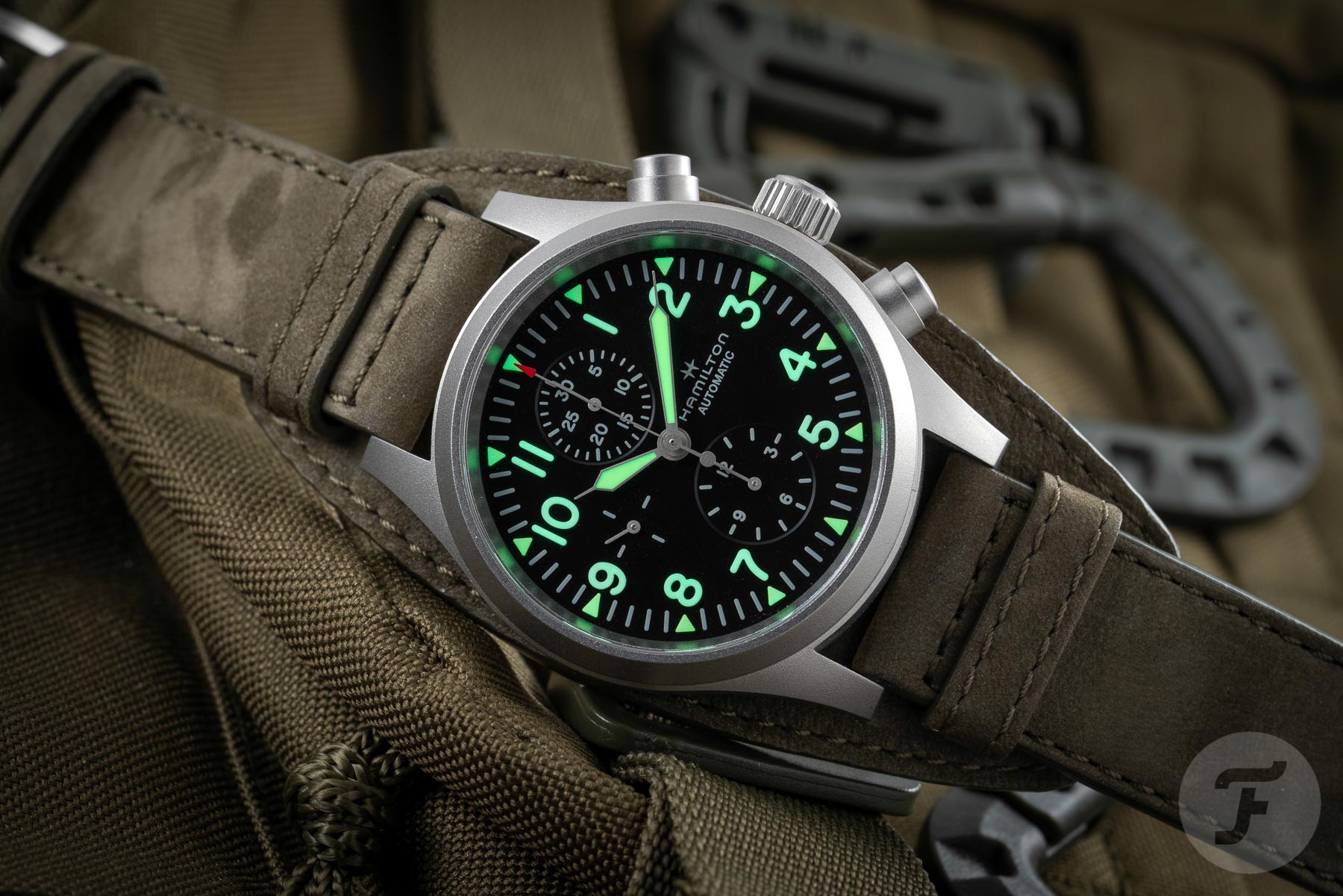 Some of the best watches in the world

On Fratello this year, we ran a series of articles entitled “The Best Boring Watches”. I must say, not every brand that featured was thrilled with the concept. Some of them just didn’t get the point. The word boring seemed to “trigger” some of the more sensitive communications executives that didn’t get further than the title. The whole point of the series, however, was to shine a light on the quiet classics of the industry that don’t get their own headlines. They’re the ones that don’t make waves and that don’t do anything newsworthy. And yet, somehow, against all odds, they get better and better the longer they stay on your wrist. 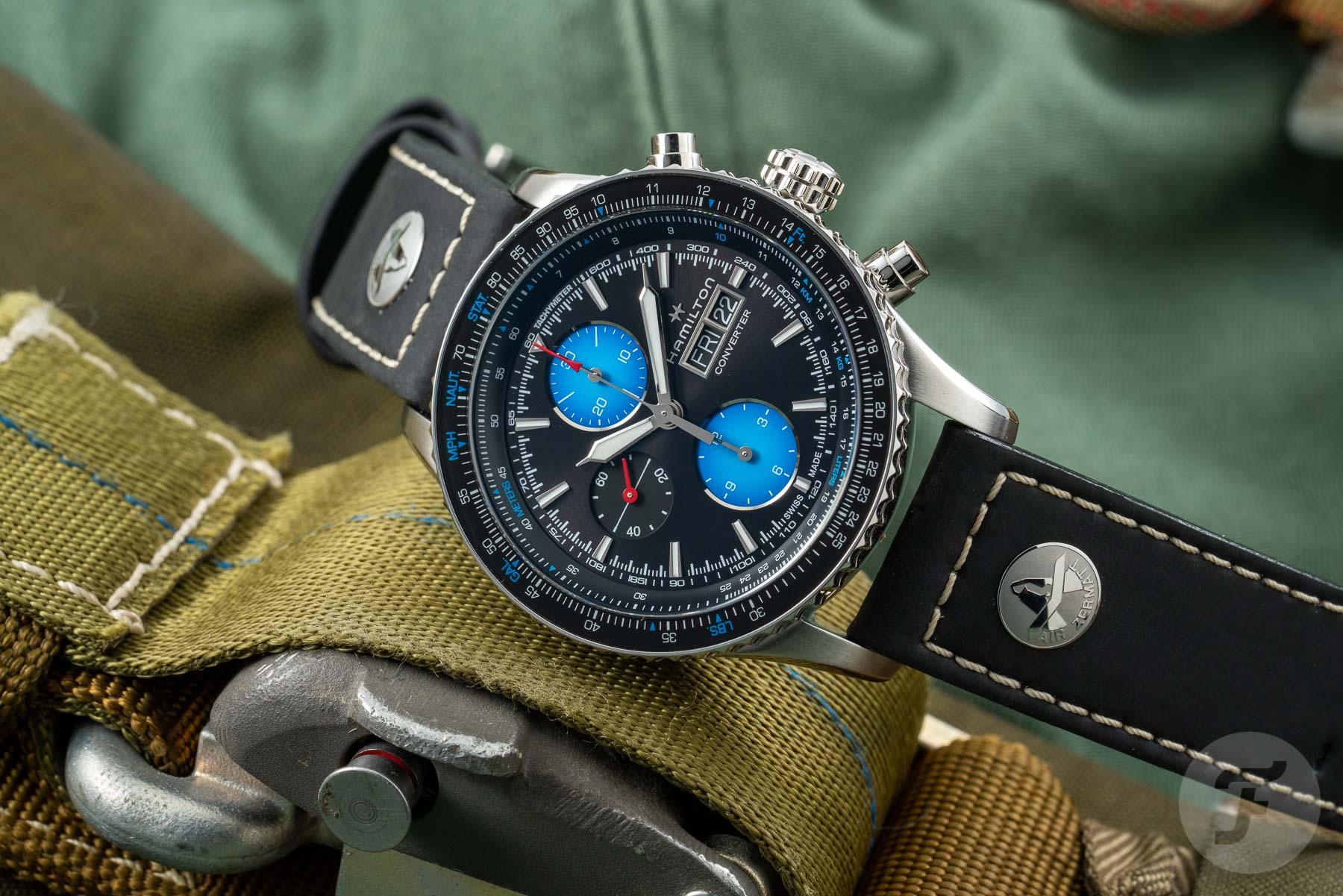 Plenty of big brands like Omega, Grand Seiko, and Jaeger-LeCoultre featured on the list (and although JLC will probably blow a gasket when I say this, you can just go ahead dump the brand’s entire catalog into that category because everything it does is dull in the most delicious way). And, out of respect, I have to say that plenty of Hamilton’s new models could have made it on there too. 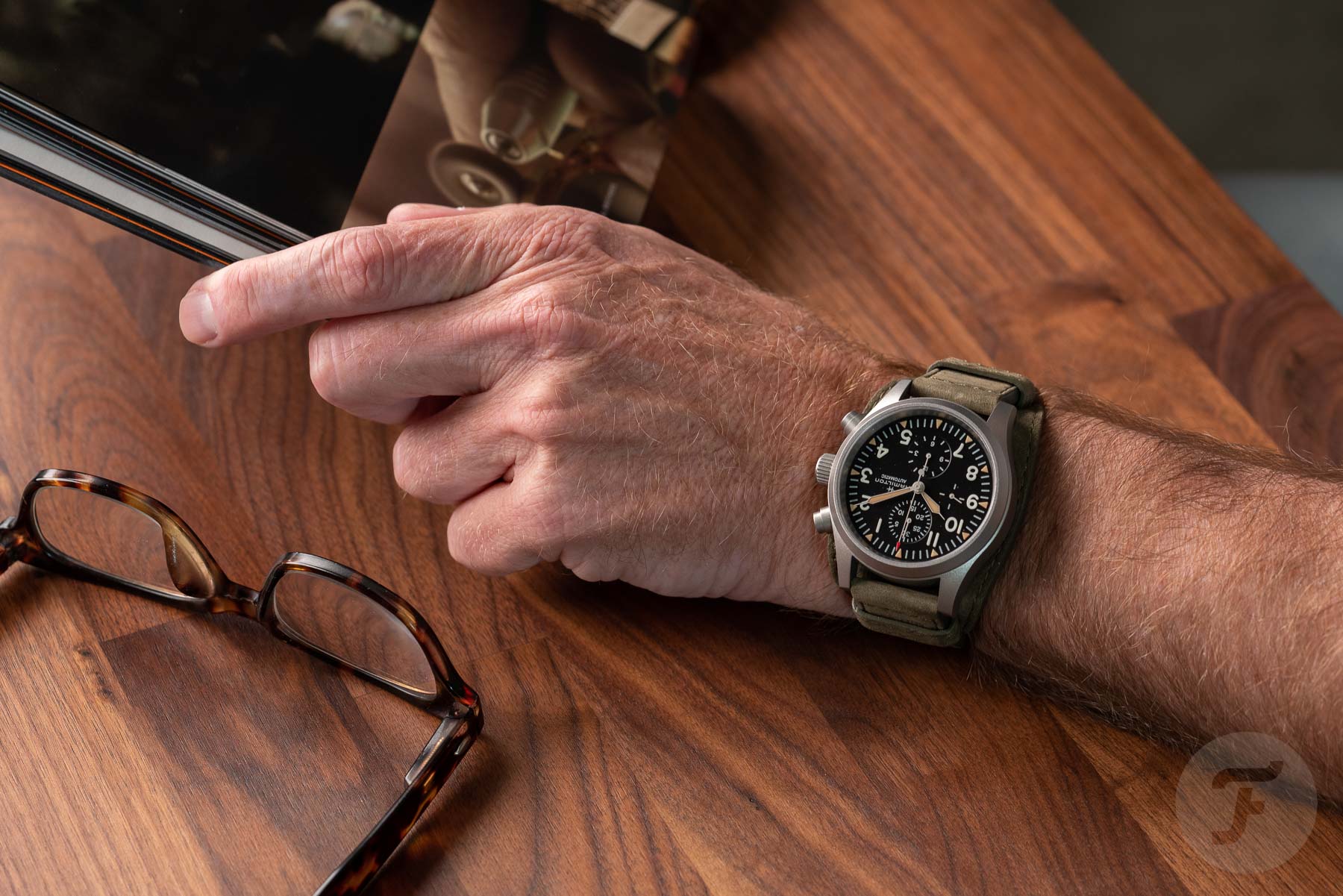 Boring can be brilliant

Let me be clear: we mean this as a compliment. Sometimes, when you see a new Hamilton field watch (in particular), you find yourself thinking, “Sure, it’s nice, but where’s the ‘wow’ factor? Why would I buy this over something else at the same price?”

You will experience buyer vindication.

And then you get it on your wrist and something changes. A little voice in the back of your mind starts to whisper that this might be a little bit better than you thought. If you listen to that whisper, it will eventually turn into a roar of delight. That roar of delight will subsequently morph into the cock-a-doodle-doo of self-satisfaction. Yes, after a while, you will experience the opposite of buyer’s remorse. You will experience buyer vindication. It’s the moment you realize that the watch’s immediate yet underwhelming palatability actually means it is a true Go Anywhere, Do Anything (GADA) companion. And that, my friends, is a moment to remember. 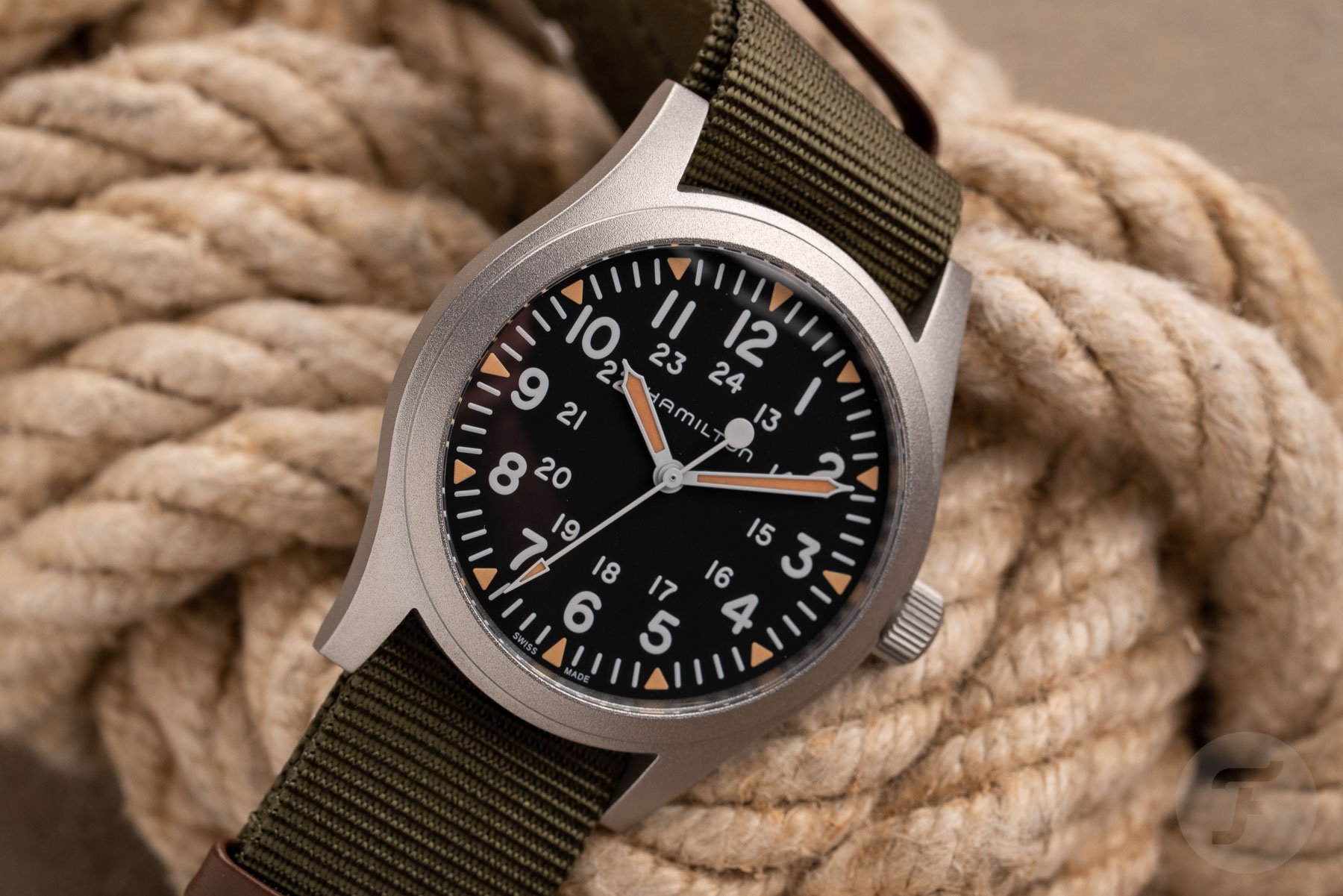 There’s a lot to be said for these demure heroes of the entry-level bracket. In many ways, they are better in terms of build/retail cost ratio than models three, four, or five times as expensive. Not only that, they have the credentials to back it up. You can be a serious watch lover with a watch from Hamilton and Longines on your wrist despite it not costing the Earth. The brands are about as genuine as geographically displaced group-owned brands can be (although Longines always was and still is Swiss).

…it is worth getting down to a Hamilton stockist…

If you’re in the market for one of these pieces, make sure to experience them on the wrist any way you can. Of course, if you order online, you always have the option of returning a piece if it isn’t right for you. But to save the hassle of returning a job lot of also-rans, it is worth getting down to a Hamilton stockist (and there are plenty of them) and getting an array of watches out in front of you. Let us know your experiences with the brand in the comments below. What did you like about this year’s releases? What didn’t you like so much? Where do you want the brand to go in the future? We can’t wait to hear your feedback. To learn more, visit the official Hamilton website.