SevenFriday took the watch world by storm in the beginning of 2013. For those of you not familiar with the brand: SevenFriday is a Swiss-based company that produces aesthetically appealing watches for a little over $1000 or so. First glance the watch resembles the outer features of a $10.000-and-up watch from one of the high-end watch houses but upon close inspection we realize that it has a simple yet interesting layout. There are no one-of-a-kind in house movements, no titanium or gold cases or crocodile leather straps. Inside the watch ticks Miyota’s 82S7 open balance wheel movement which is a great and trusty Japanese production. The open balance wheel lets us see inside the movement making the dial layout even more appealing. Design is obviously the key in this case. The watch looks and feels like a million dollars – at least that’s what the owners say. 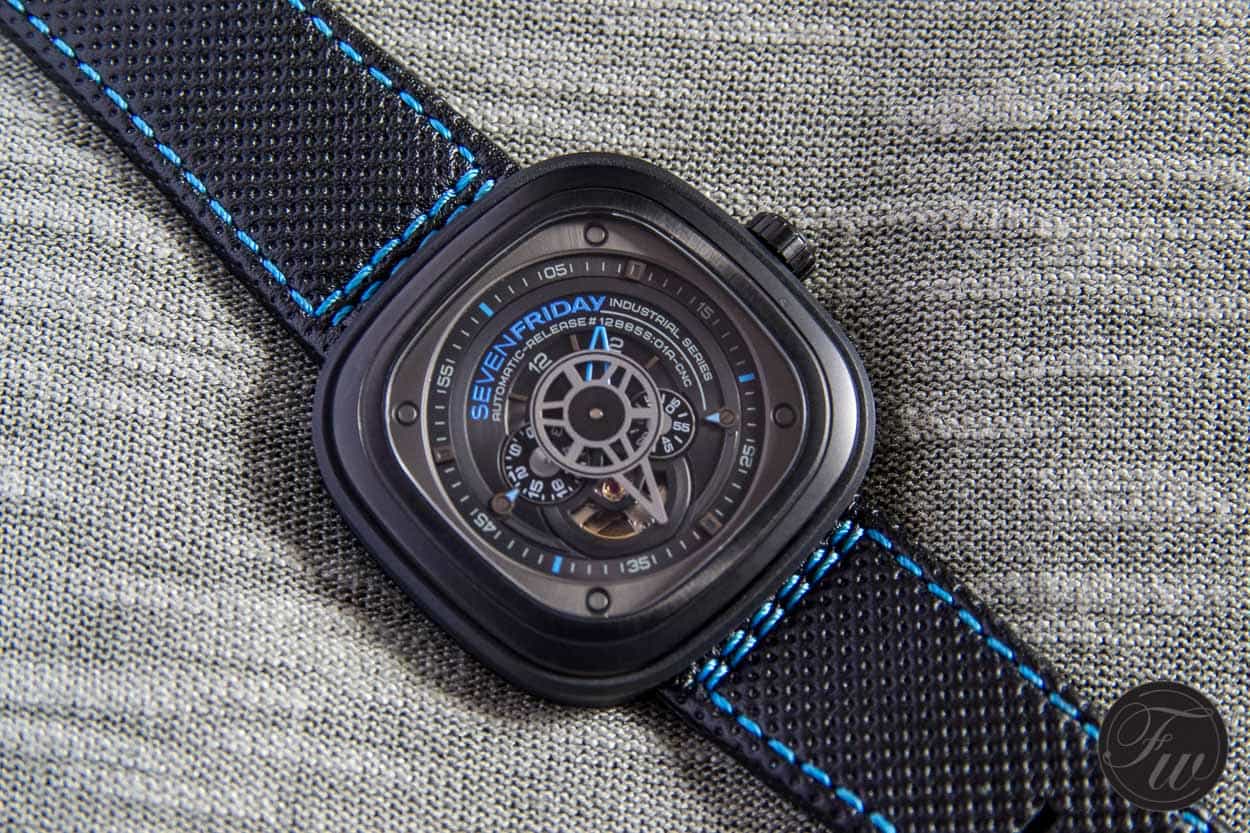 SevenFriday basically makes 2 types of watches with different color combinations. The P series has the classical hour and minute hands. The sub-second disc is at 4 o’clock and there is also a 24 hour indicator disc at 9. The M series reminds me of the 70’s jump-hour watches. There are no hands; you have an hour and minute discs as well as a second disc and these rotate indicating the time. It is also worth mentioning that the open heart is only visible on the P series. The crown on the M series is placed on the left rather on the right like on the P series-or most of the other watch models.

This is not a watch review article though. You can read that all over the internet. The reason we decided on doing this write-up is something much more touching. SevenFriday teamed up with 2 organizations supporting children with autism. In their collaboration the company produced a limited edition watch of 100 pieces for each foundation. Prior’s Court from the UK and Micah’s Voice from the US. Here comes the catch; 100% of the proceeds from the sales will be donated to the foundations. Now we can argue about whether it is only a marketing strategy or a shameful thing to use these kids to sell more products. My take on this however is that one way or the other the true beneficiaries are the children and not only monetarily. If this initiative can raise some awareness to their cause it already did something great.

I had the privilege of test driving the Prior’s Court watch for a few days. It is based on the P3-1 model but with a different color combination. The base of the watch is black with a touch of blue. Same color you find in the organization’s logo. I liked the look of the watch I think the blue complements the black properly. The Micah’s Voice watch is a bit even more interesting. In this case they used the same model (P3-1) and even managed to put the smiley from the foundation’s logo onto the dial. Nice touch. 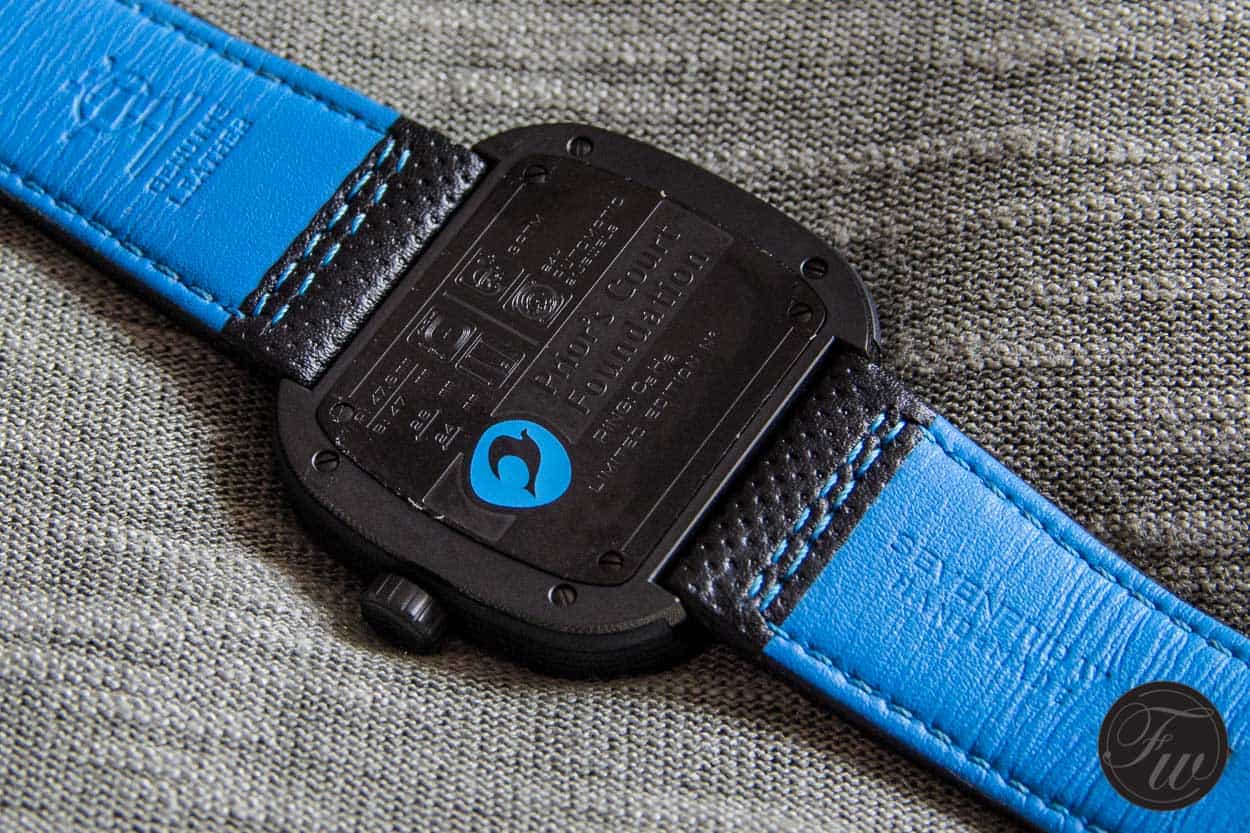 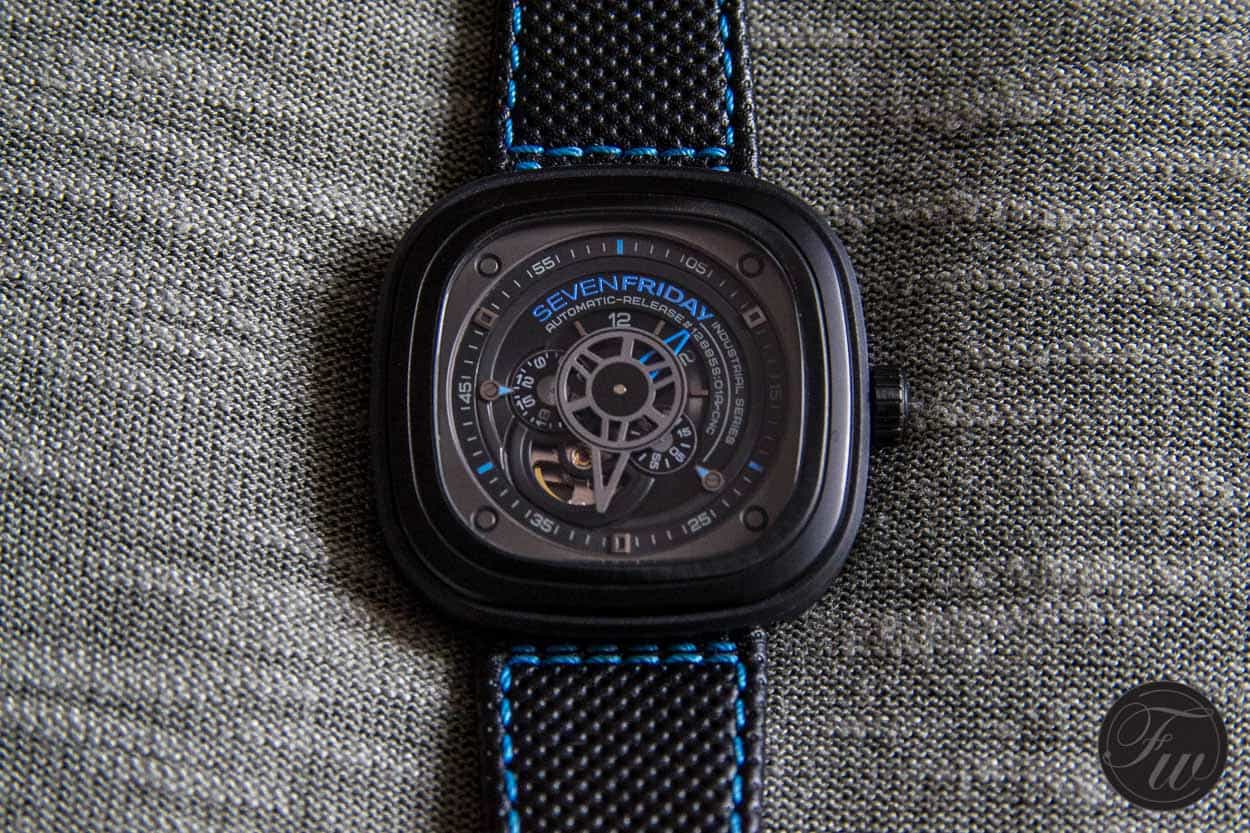 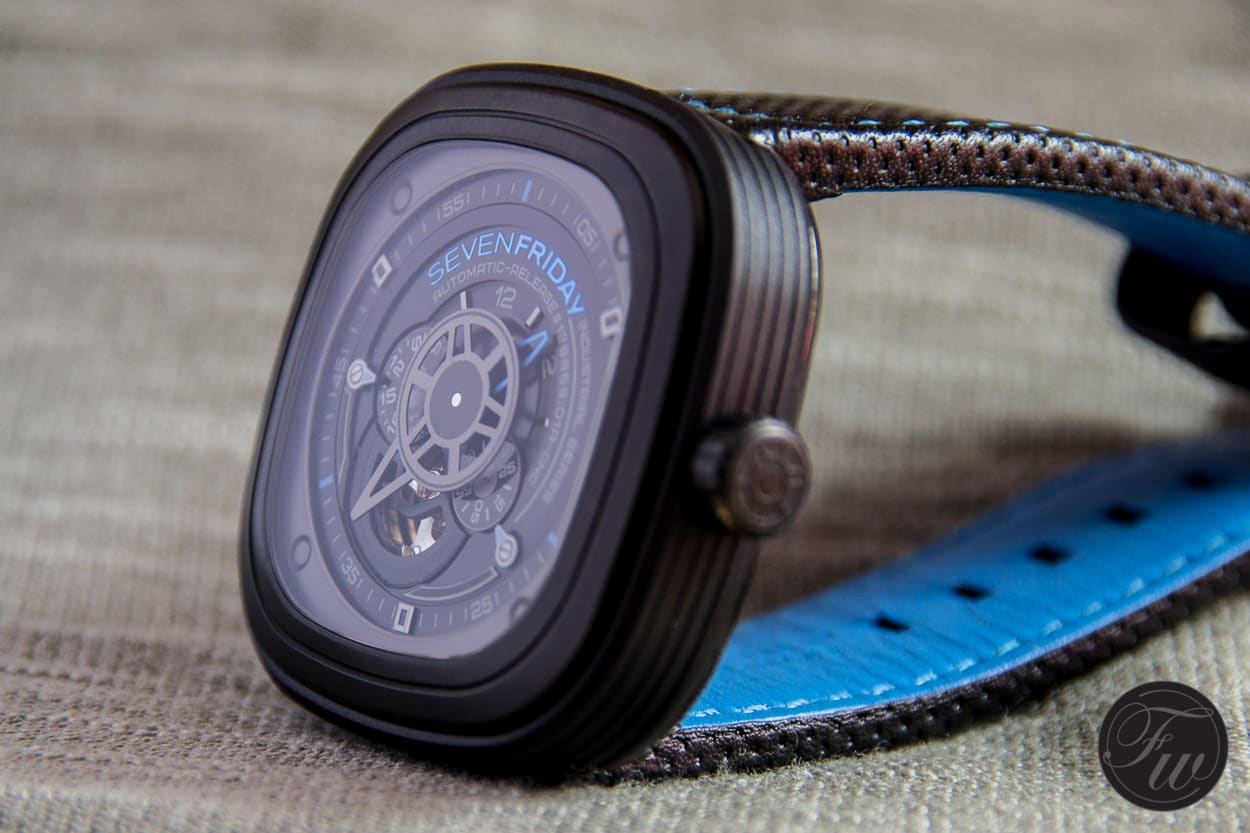 The watches of SevenFriday are the typical either love it or hate it case. There are as many people trolling the watch as praising it. One thing is for sure though; so far SevenFriday appears to be a huge success. Whether it’s a short-term fame or not we will soon find out. In the meantime support charities in general because they are here to make things better. And if you think buying the SevenFriday charity watch is the way, well then go for it.

You can order both Prior’s Court and Micah’s Voice models from SevenFriday’s website.