The A. Lange & Söhne Zeitwerk is one of my favorite models from the high-end brand from Glashütte, Germany. I’ve had the pleasure of handling it a few times, and it never failed to amaze me every time I put it on my wrist. It’s a charming and quirky piece with a distinguished way of integrating a mechanical digital display into a luxury watch. Since its release in 2009, there have been a few variations of the Zeitwerk: Minute Repeater, Decimal Strike, and Date.

Now, thirteen years after its initial introduction, A. Lange & Söhne comes up with a new and improved version of the original Zeitwerk. One in platinum and one in 18kt pink gold. 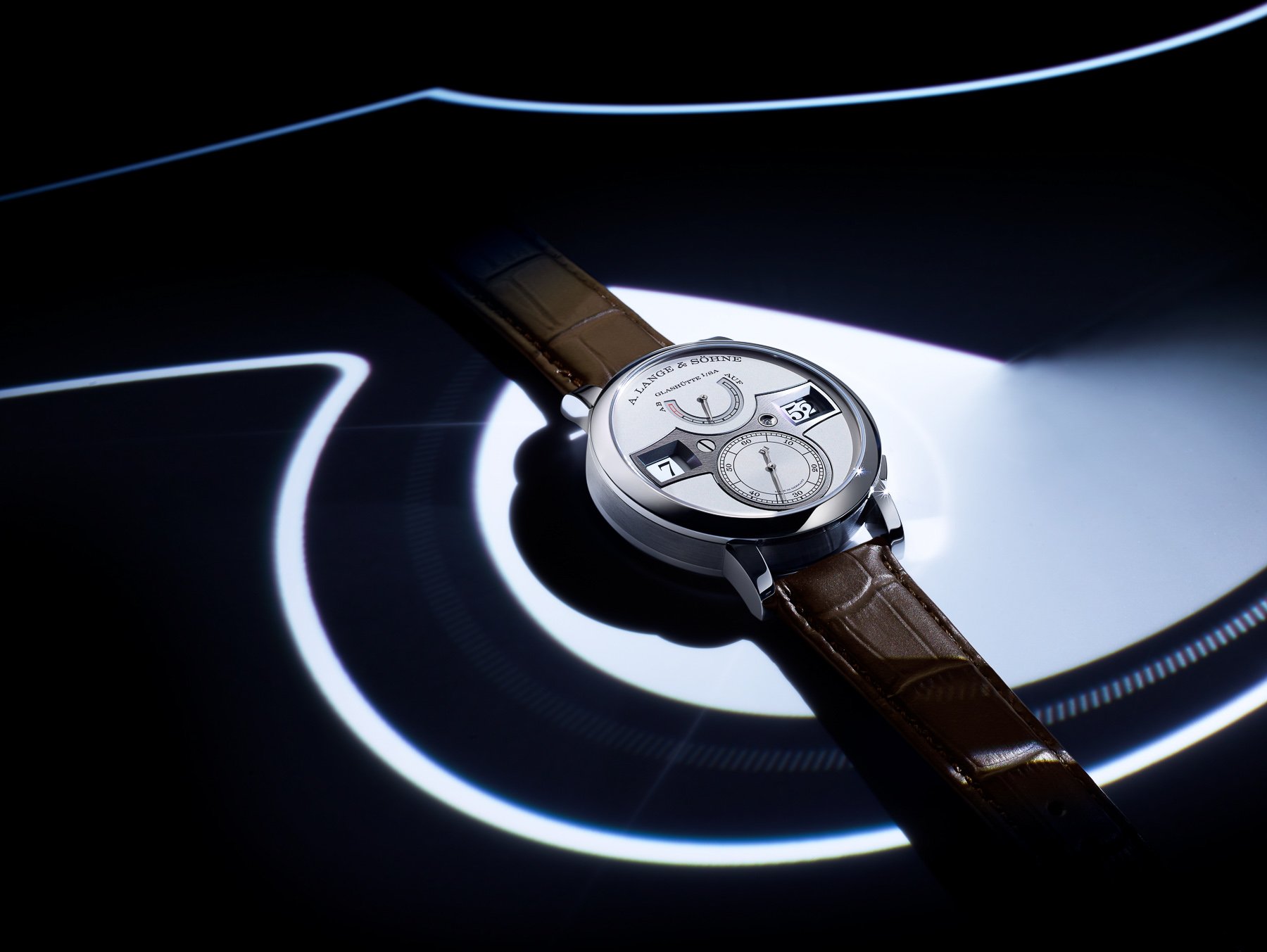 One of the major changes compared to the original A. Lange & Söhne Zeitwerk is a new movement. Lange developed caliber L043.6, consisting of a mind-boggling 451 components. Take a look for yourself, it’s undeniably a wonderful piece of horology. Even from a brand as renowned as Lange, it doesn’t fail to impress. 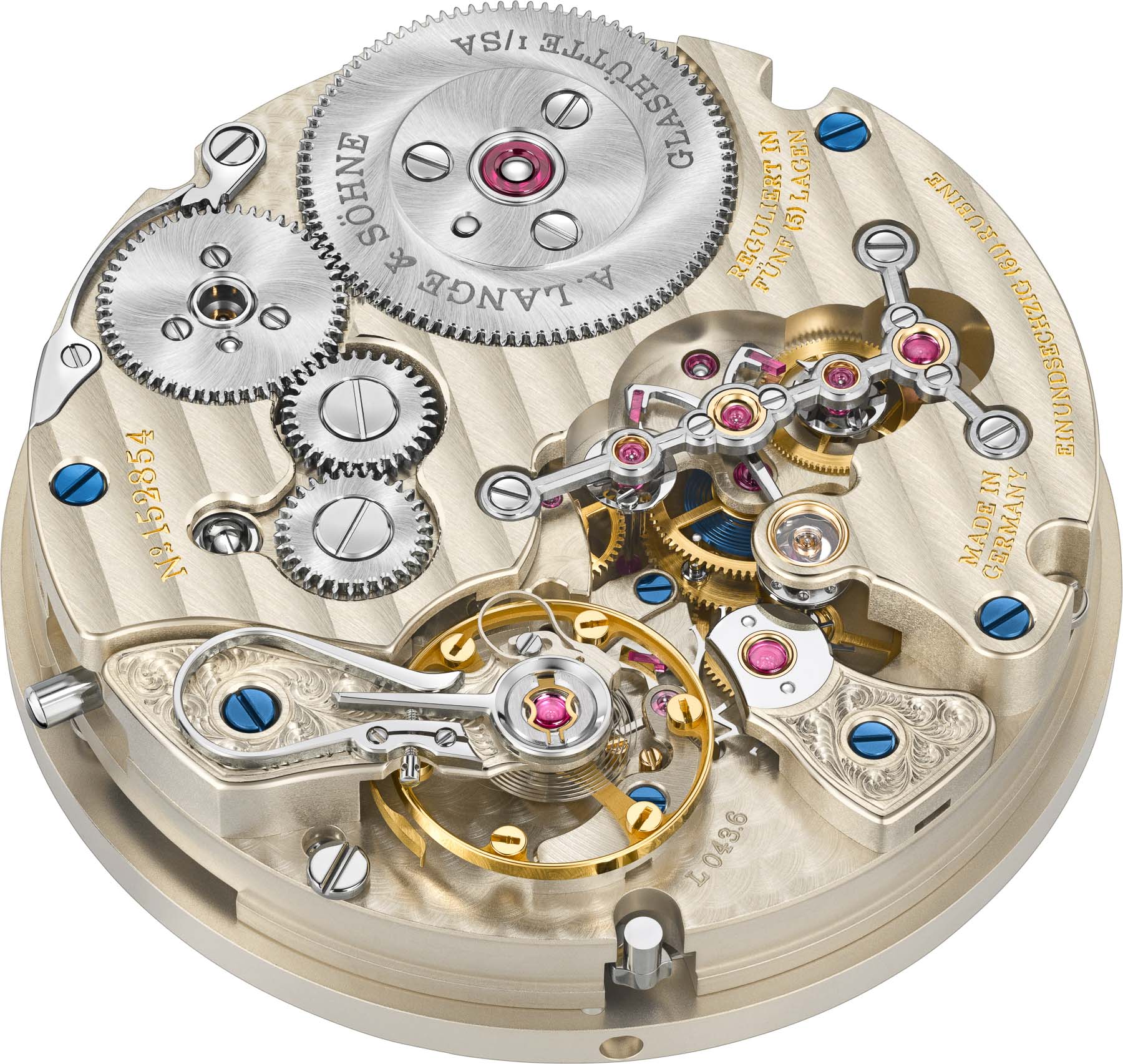 This new movement doubles the power reserve compared to its predecessor, from 36 to 72 hours. It has enough energy to perform 4,320-minute jumps, or 72 jumps with all three discs, 360 jumps with two discs, and 3,888 jumps with only one disc. 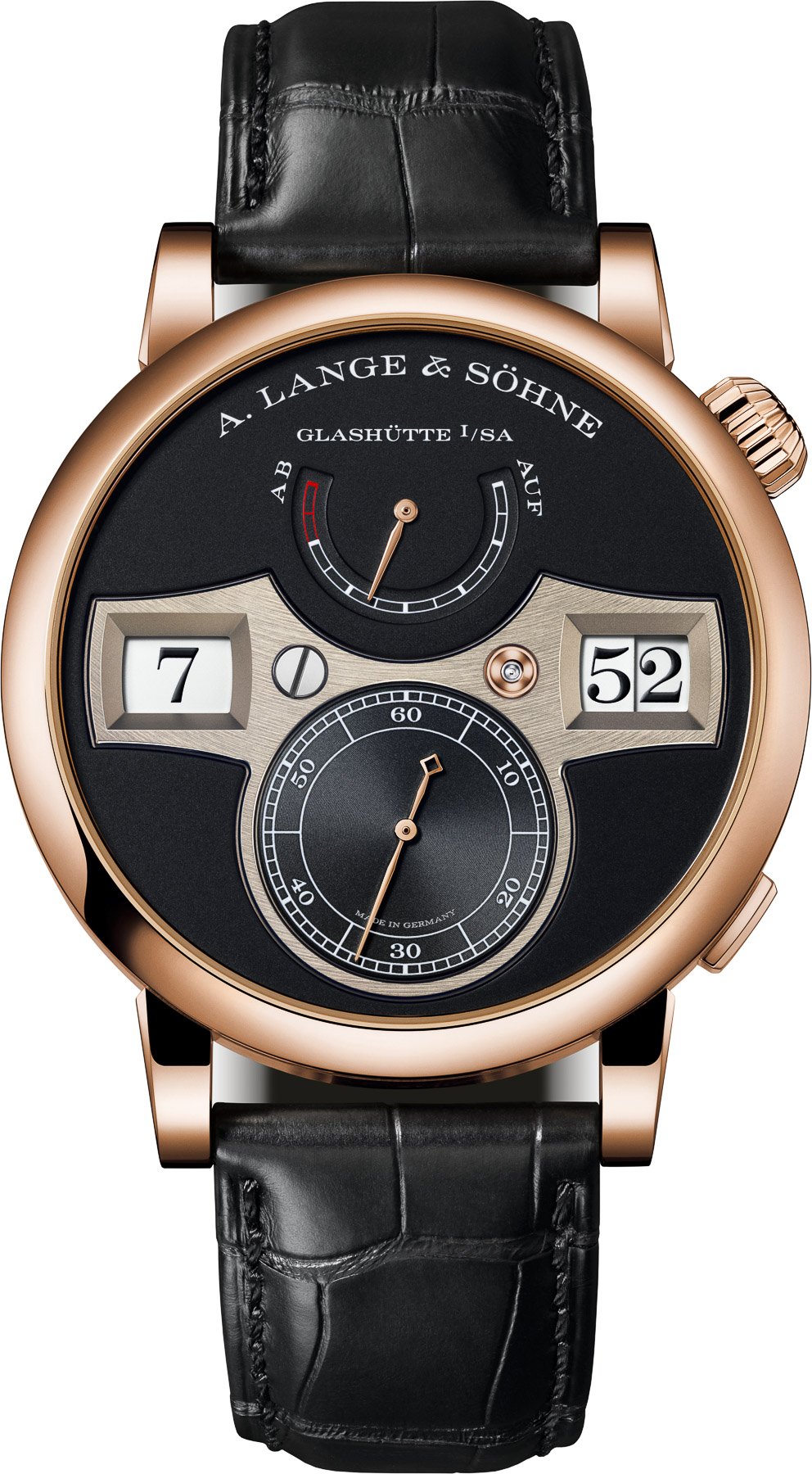 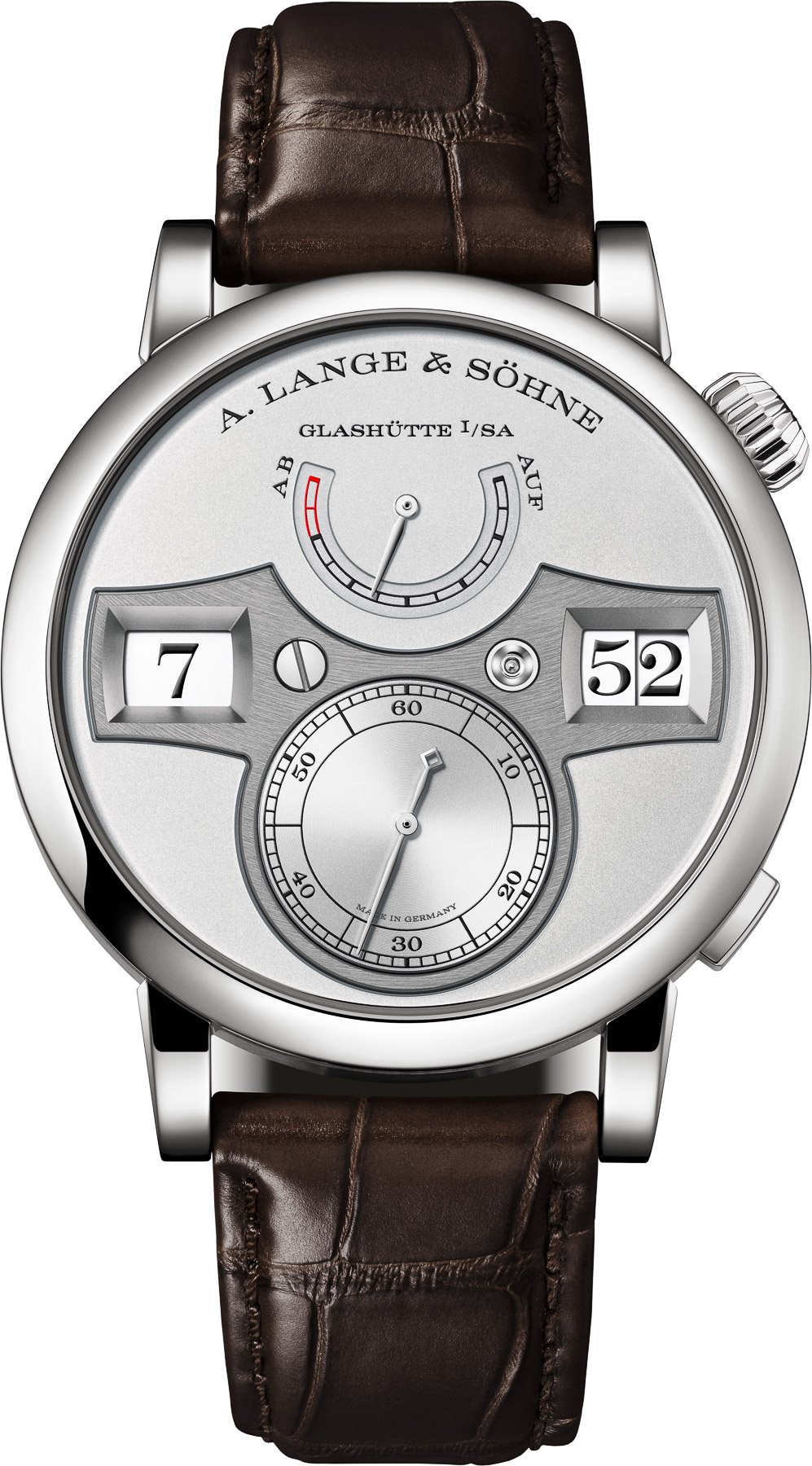 Also important is the new and improved (easier) way to set the hour. A pusher located at 4 o’clock can advance the hour display independently, which is very useful if you travel a lot across different time zones. According to A. Lange & Söhne, it wasn’t an easy development, and a patent is in place for the vertical clutch that uncouples the hour ring from the jumping numerals mechanism each time the pusher is operated. The minutes still need to be set using the winding crown at 2 o’clock, something which can be performed in both directions. 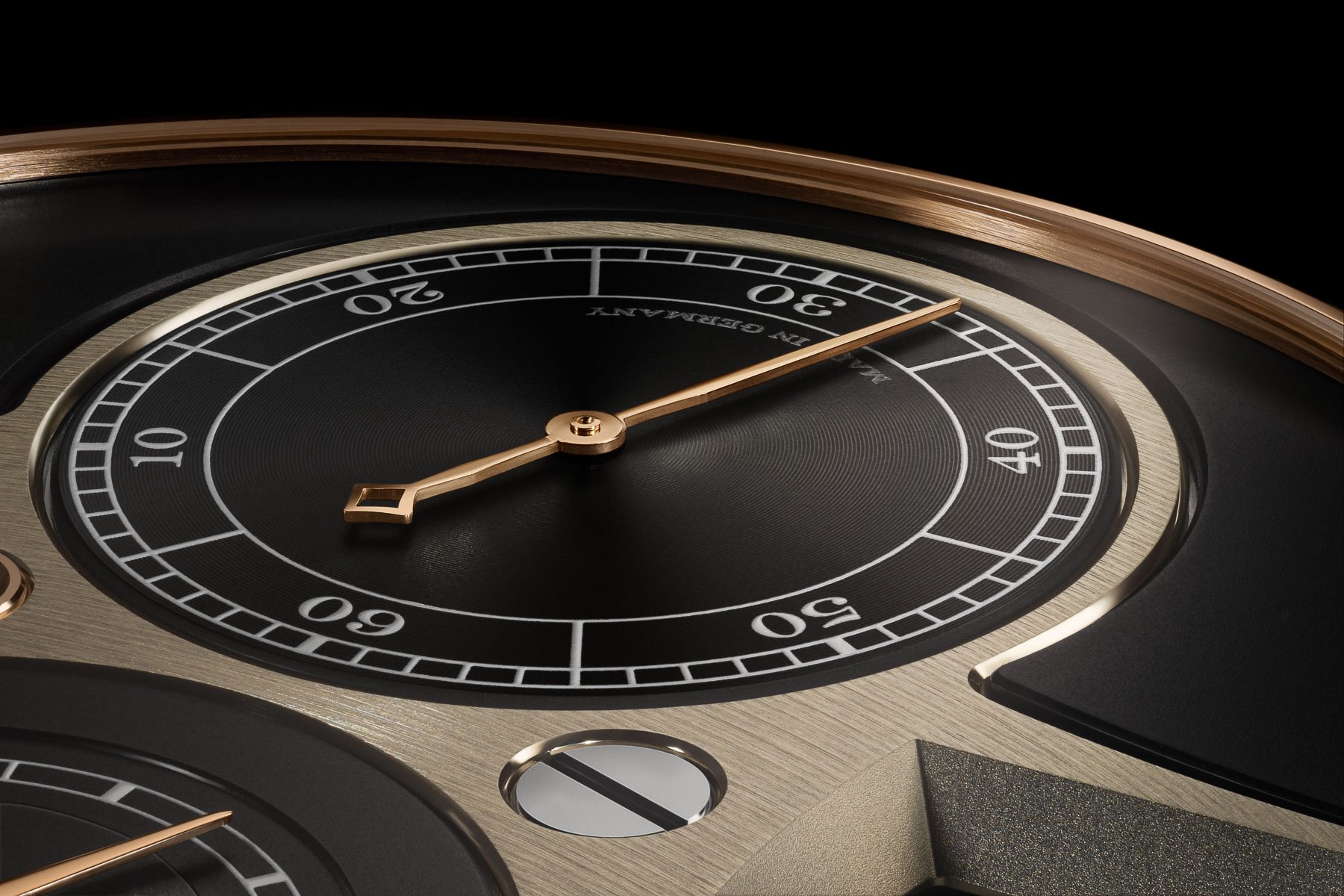 However, you also want to know about the design changes, right? Well, these are only to be found in the most minor details. “If it ain’t broke, don’t fix it,” they must have thought in the board room at Lange. And right they are; you will only find a few minor changes surrounding the small seconds hand at 6 o’clock. The “Made In Germany” signature has been relocated to the small seconds subdial instead of underneath it. Looking at the power reserve indicator (Auf and Ab), you will see the use of red printing to highlight the last 12 hours of power reserve. The use of German silver on the dial for the time bridge is also still respected, of course. It’s one of the design codes of the Zeitwerk, making the time bridge a part of the movement, as German silver is traditionally used for bridges and cocks. 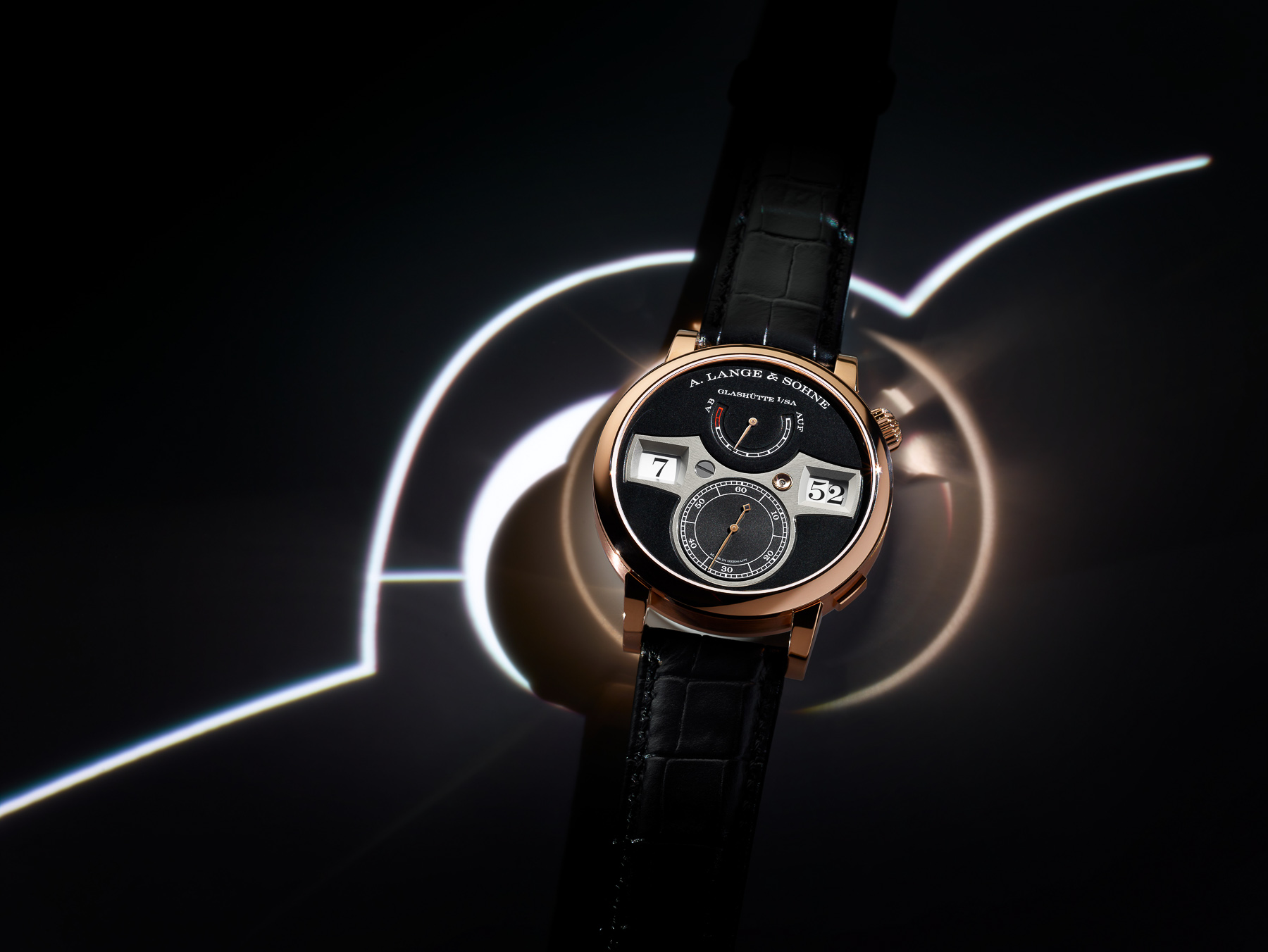 The diameter of the A. Lange & Söhne Zeitwerk did not change and remains at a very acceptable 41.9mm. The thickness of the case is just 12.2mm. A hair thinner than the 2009 version, which measured 12.6mm in height. Certainly a small step, but one in the right direction. 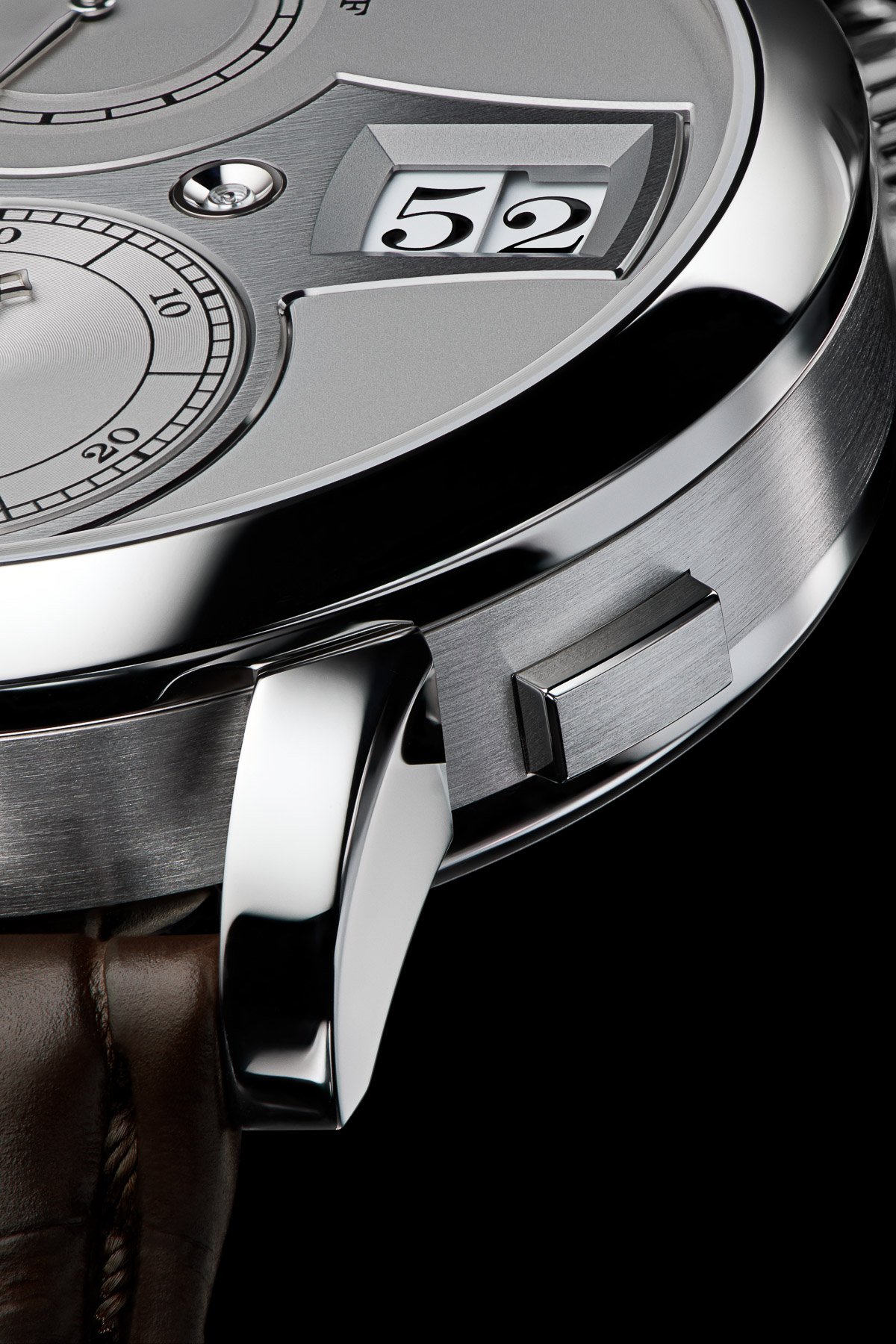 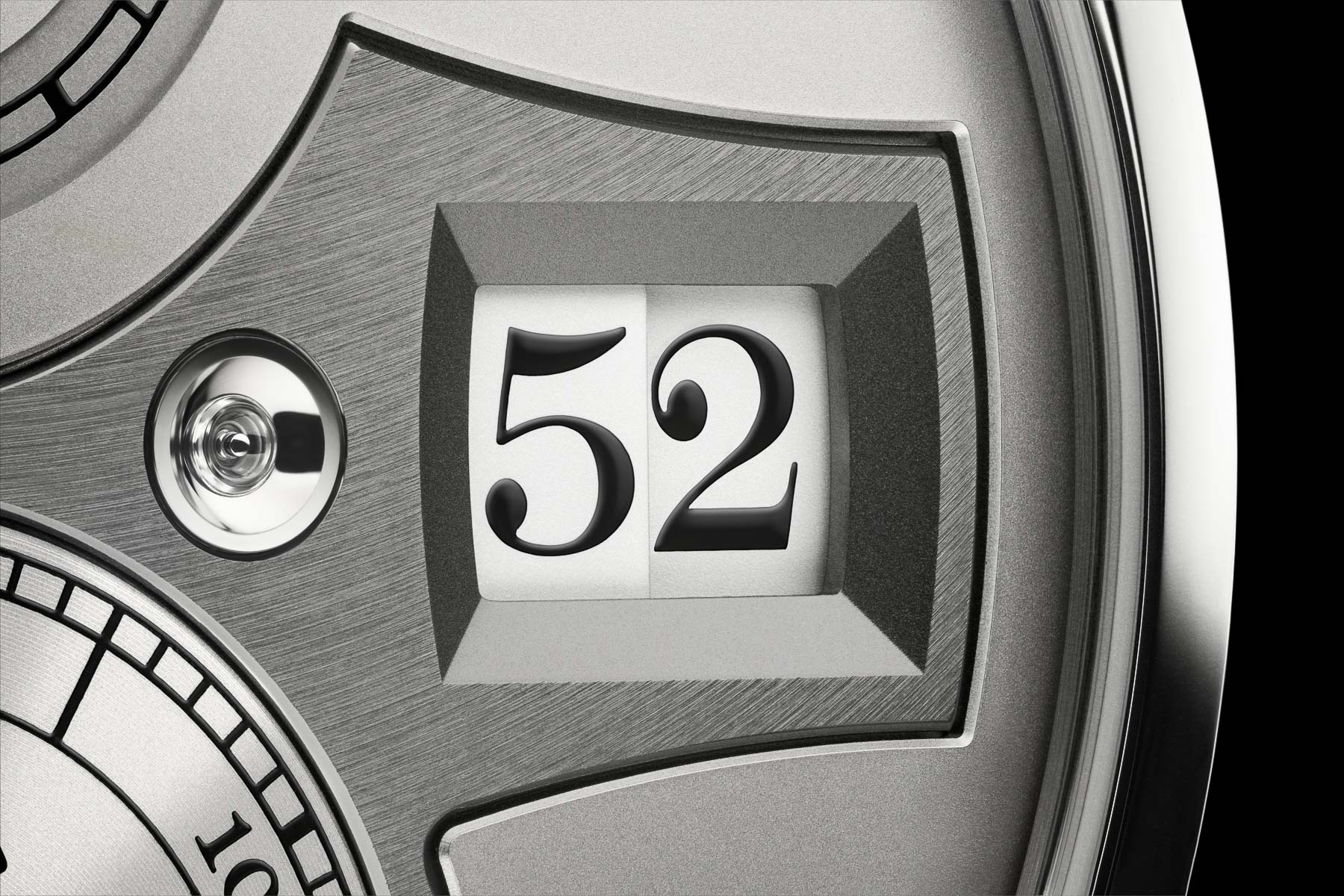 Interestingly, the price is listed as “on request.” To have some kind of reference on pricing, the previous Zeitwerk — last year’s Lumen model in Honey Gold — had a retail price of €114,000. I have no reason to think the pink gold Zeitwerk will be much cheaper (or at all). The platinum version will, however, be substantially more expensive. 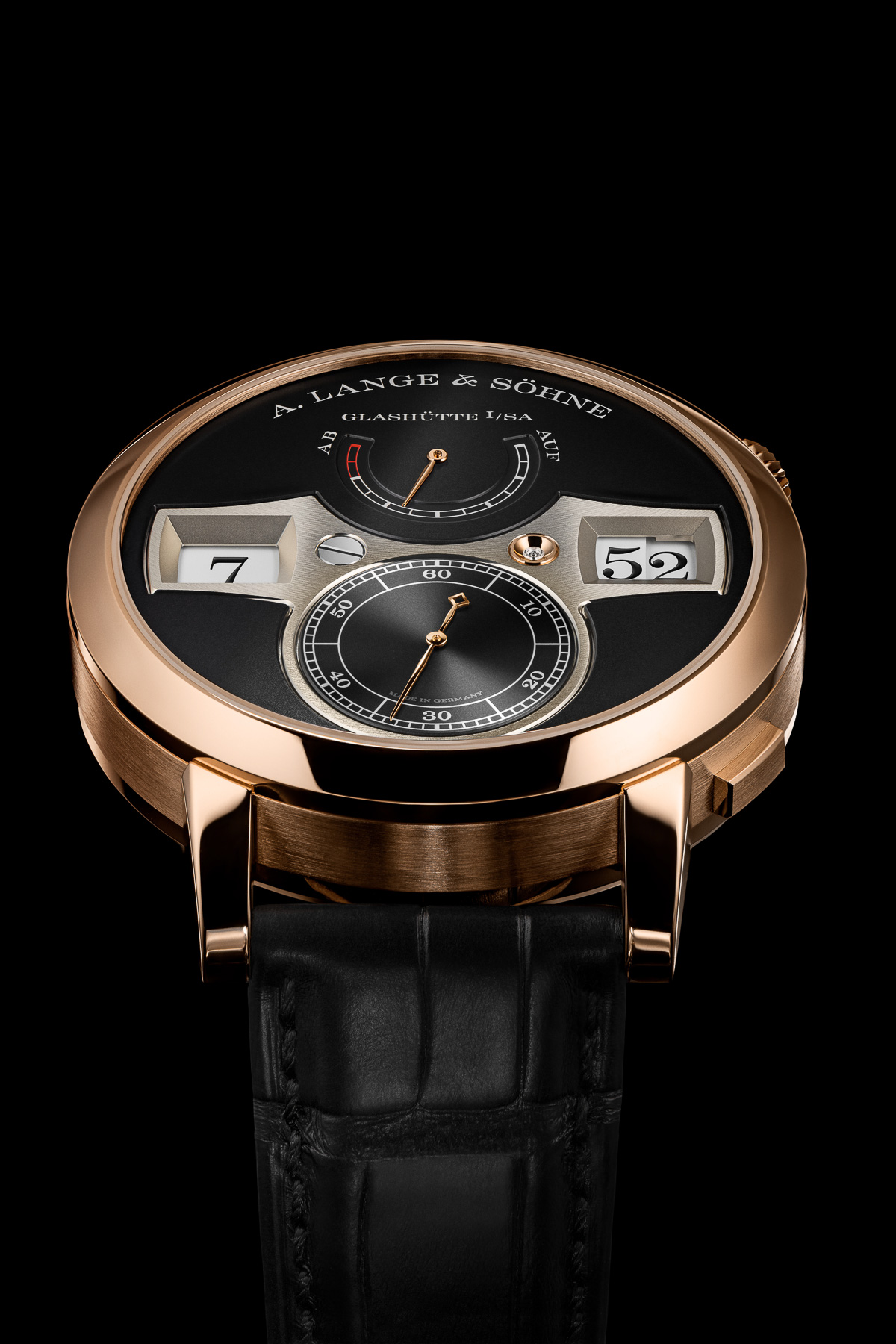 As I’ve written at the start of this article, the Zeitwerk is one of my favorite A. Lange & Söhne models. Although I appreciate their Odysseus watches, for example, trying something different at Lange, Zeitwerk was somewhat more groundbreaking at the time. And when looking at it today, it has aged very well. All updates are improvements; as always, Lange managed to make all these changes in the best way possible. There are no shocking design changes, just clever and technical improvements to the movement to make it even better. Given the (assumed) 6-digit price point, it’s a watch for the lucky few, and there’s no point in discussing it.

To me, the platinum version works best. The pink gold and black dial are a wonderful combination, but the silver dial and the platinum case make it more of a classy-looking object of haute horlogerie. What are your thoughts on these two new models? Share your thoughts with us in the comments below.