In the past, I have found my gold Omega on the wrist of a stuffed animal. And for a long time, there was a Seiko on my daughter’s nightstand. Can you guess the reason why? Because it was “so pretty” in the dark. Of course, there’s no one to blame for that but me. My daughter has no idea about the value of these things. It means, however, that I need to take care that my watches are not easy for my daughter to grab. An expensive mechanical watch is no toy for a child.

Owning and wearing a precious watch comes with a responsibility — the responsibility of taking care of a valuable item. There’s a reason why parents don’t gift their daughter or son a costly watch before they have reached a certain age. In this article, I will give some tips to those who are new to watches, but hopefully also will give some new insights to the more experienced watch enthusiasts. I also hope that those in the latter category will add some more useful insights and advice in the comments below. 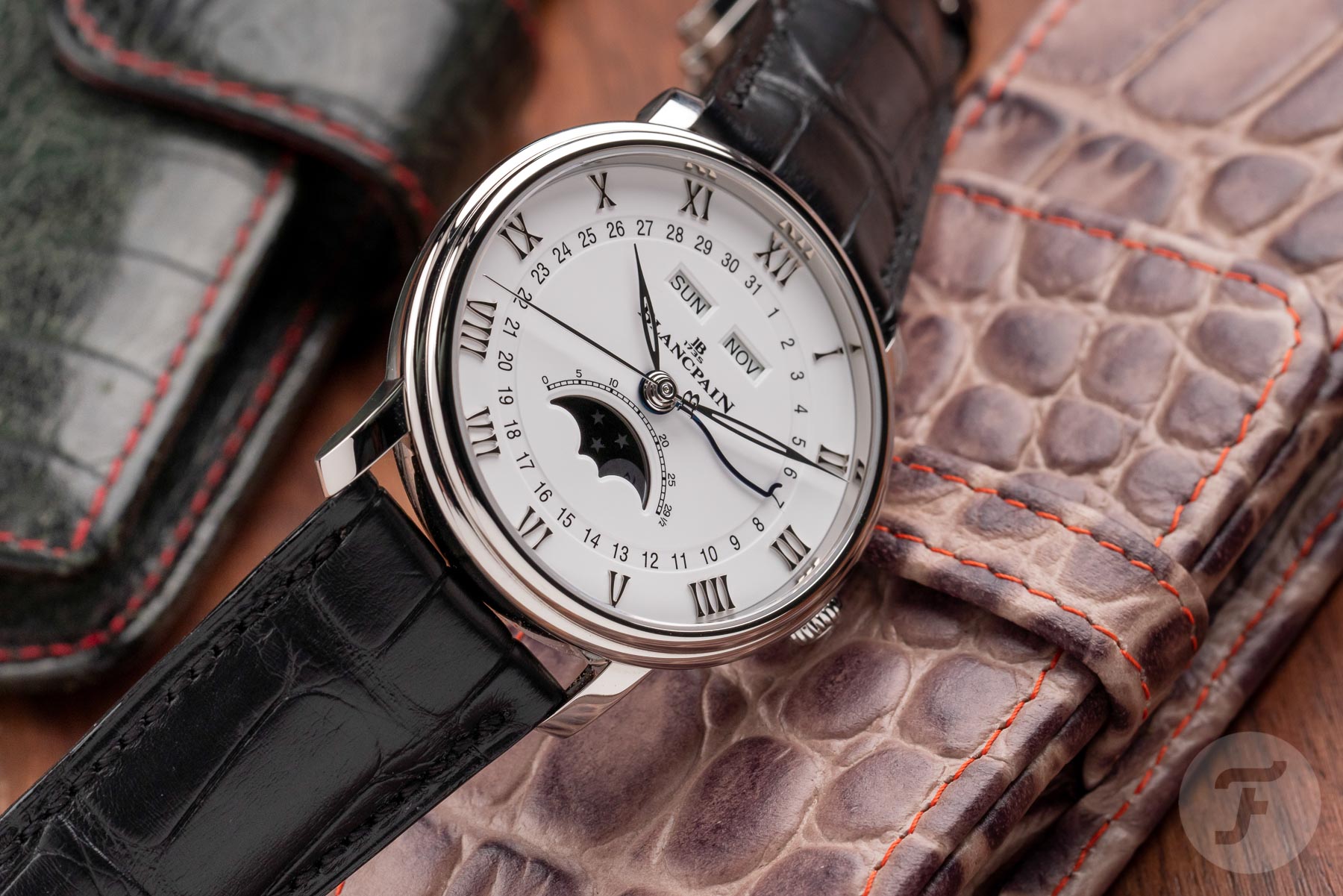 Let’s start with some tips on how to operate your watch without risking damage to the movement or any other components.

1. Be careful when changing the date

Most watches will come with an operation manual, and otherwise, there’s most likely a manual available on the manufacturer’s website. In the manual, there’s often a paragraph on manually changing the date and when is the safest time to do so. While the date automatically changes around midnight, depending on the movement, there may be some variation. Some movements take their time and start the date change hours before. Others flip over instantly at midnight. But even in the latter case, the mechanical components that are involved might start to engage earlier than that. Additionally, after the date change, it might take some time for the parts to disengage. 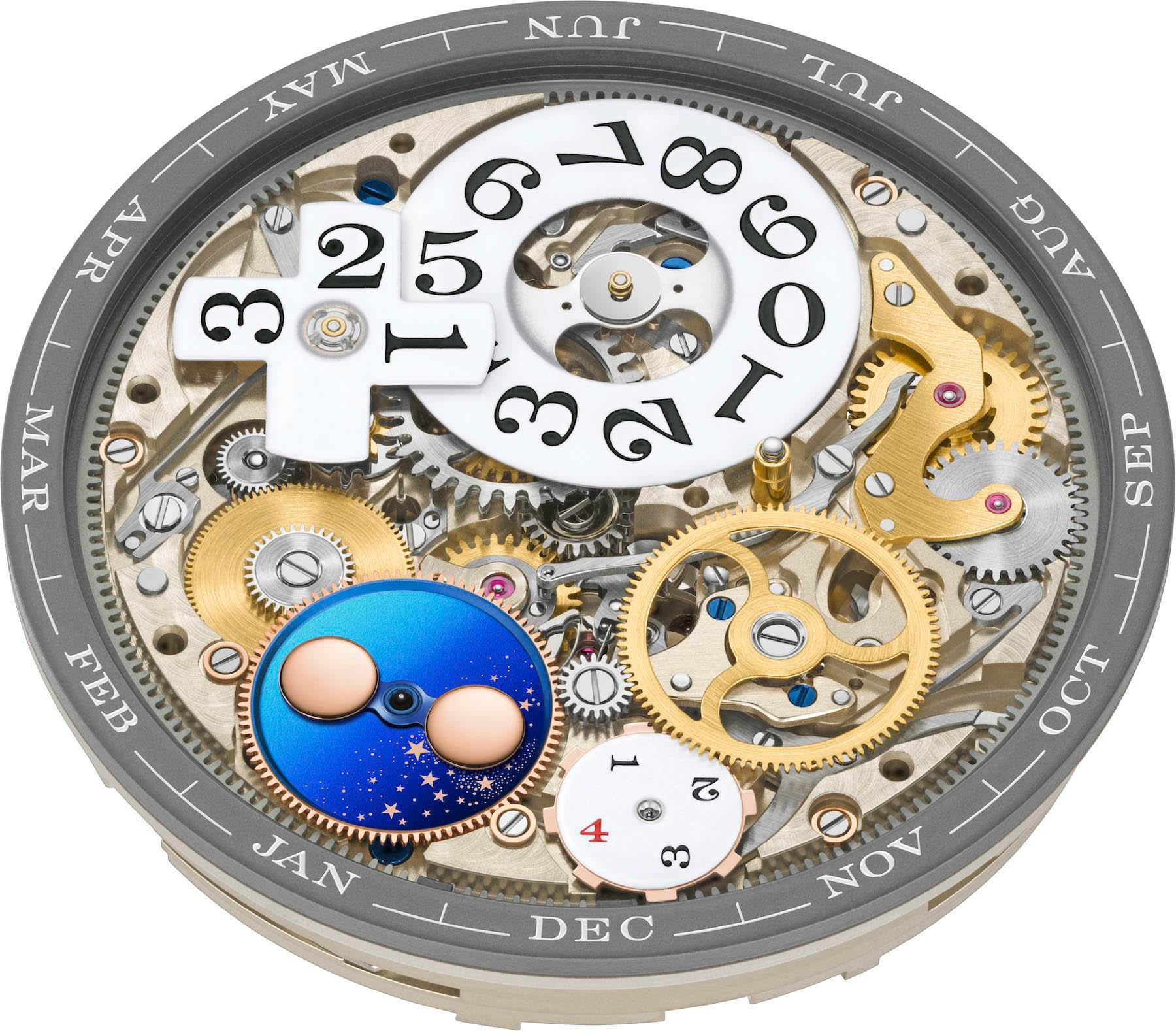 If you use the crown to advance or reverse the date manually while the movement is already in process of doing so, you run the risk of damaging the mechanism. As a result, there can be a misalignment of the date. Even worse, you could break parts inside the movement. To be on the safe side, don’t change the date when it’s between 9:00 PM and 3:00 AM. And if you must, move the hands out of this “danger zone.” Some watches might have slightly different danger-zone windows, but this can be used as a rule of thumb to be safe. This also applies when your watch has other calendar functions. Just make sure to consult the manual before you operate it. Some brands have a failsafe built-in to prevent damage to the date change mechanism. 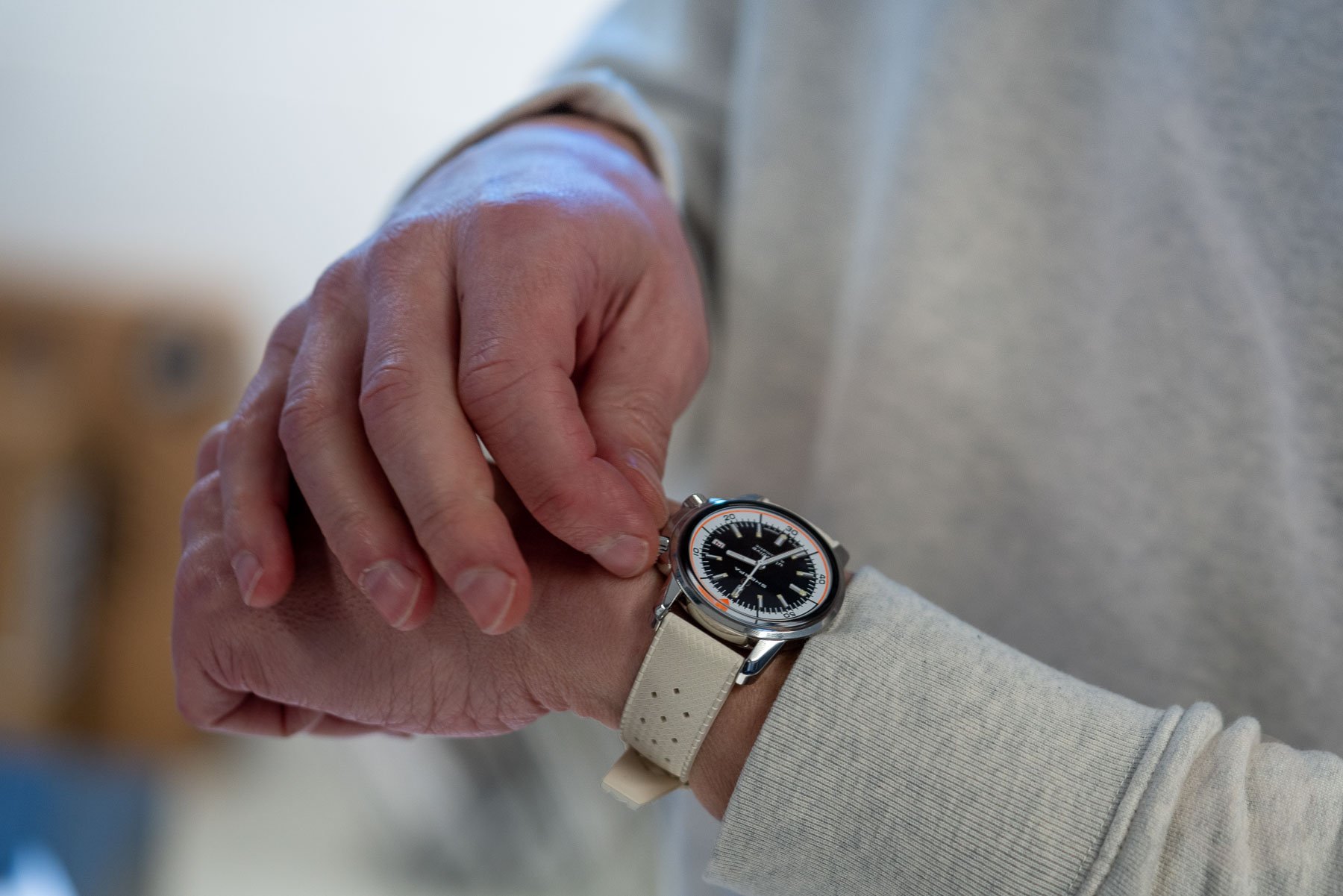 2. Don’t wind the watch while it’s on your wrist

My colleague Gerard can be very harsh when he sees someone winding his or her watch while it’s on the wrist. There’s no violence involved, but at least a pair of rolling eyes. By winding the watch while it’s on the wrist, there can be too much tension put on the winding stem. The stem is the part that connects the crown to the interior of the watch, it is also seen as the interface between the crown and the movement. It’s also good to note that you can’t overwind an automatic watch. A manual-wind watch, however, will give noticeable resistance when fully wound. It won’t be possible to turn the winding crown any further, at least not without forcing it and breaking something. So, when you feel this resistance, please stop trying to turn the crown. 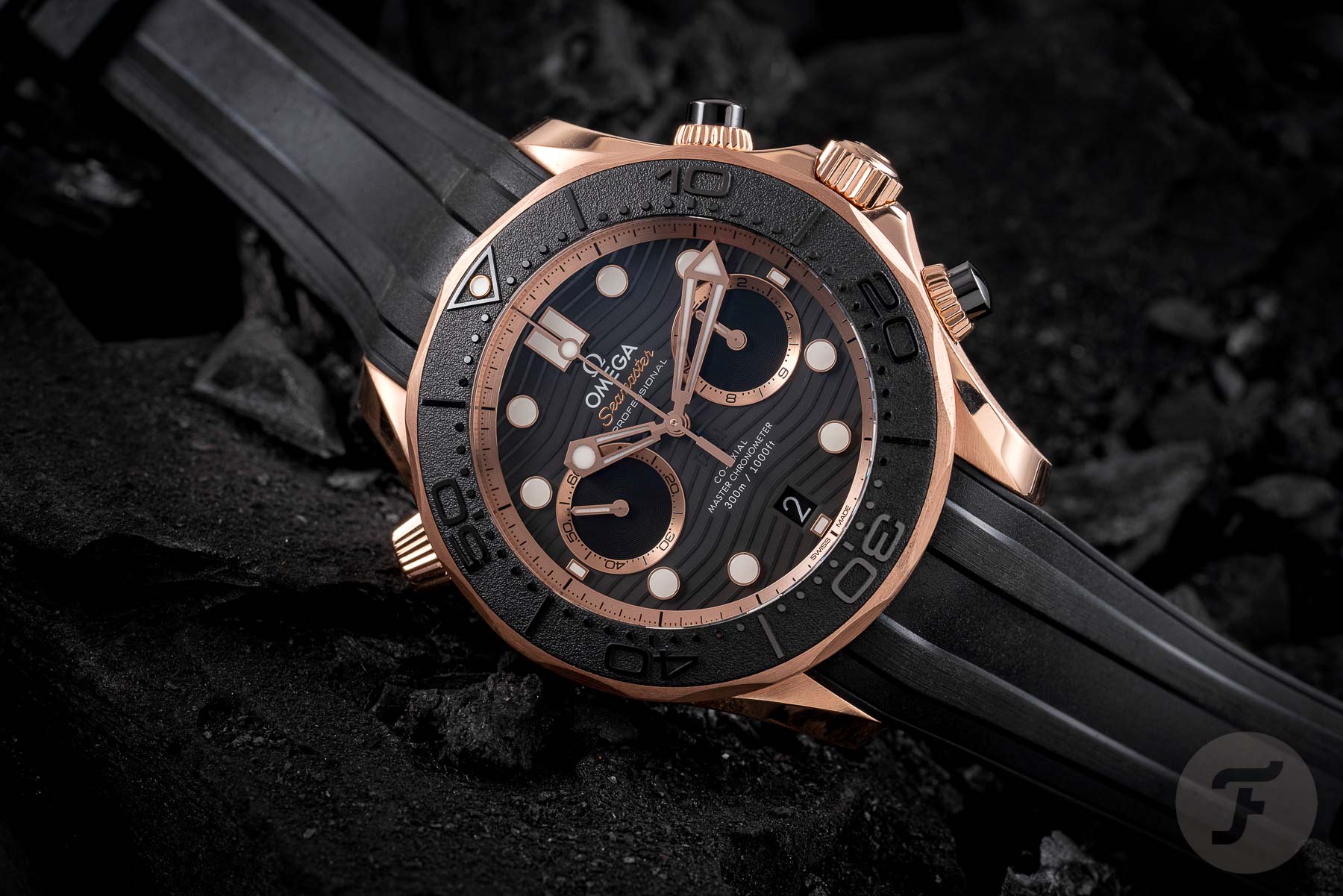 3. Refrain from using the crown or pushers underwater

This might sound logical to you, but it can also happen by accident. If the crown is screw-down, keep it that way when you’re in the water. Chronograph pushers should also not be used in the water unless the watch has been designed to do so. Some watches are indeed constructed in a way that you can operate the chronograph safely in the water (such as the Seamaster 300M Chronograph above). Other watches, like the Rolex Cosmograph Daytona and the Royal Oak Chronograph, have screw-down chronograph pushers to ensure they’re not used by accident when you take the watch in the water. If you do operate the pushers or crown underwater, there is a chance that the watch will survive anyway, especially if it has some level of water resistance. But there is certainly no guarantee that it will, and in the end, it’s not really worth taking the risk. 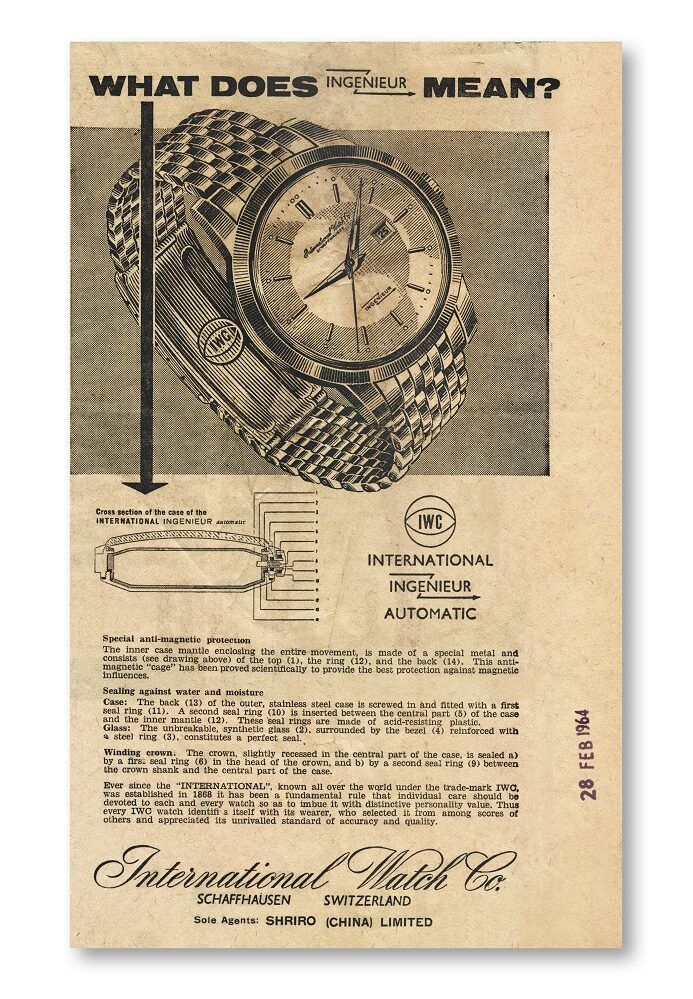 4. Be wary of magnetism

This is a very old topic when it comes to mechanical watches. Though some brands have addressed it, most watches are still very vulnerable when it comes to magnetism. The traditional alloys used in movements will be affected by magnetic fields, causing the watch to lose its accuracy. Often, when the accuracy of a watch is really off, one of the first things people do is de-magnetize it. For this, there are small devices that you can use. Watch brands have been fighting magnetism for many decades. In the past, the solution was found using a soft-iron inner case, otherwise known as Faraday cage. Examples of this solution can be found in the IWC Ingenieur and Rolex Milgauss watches from the past. 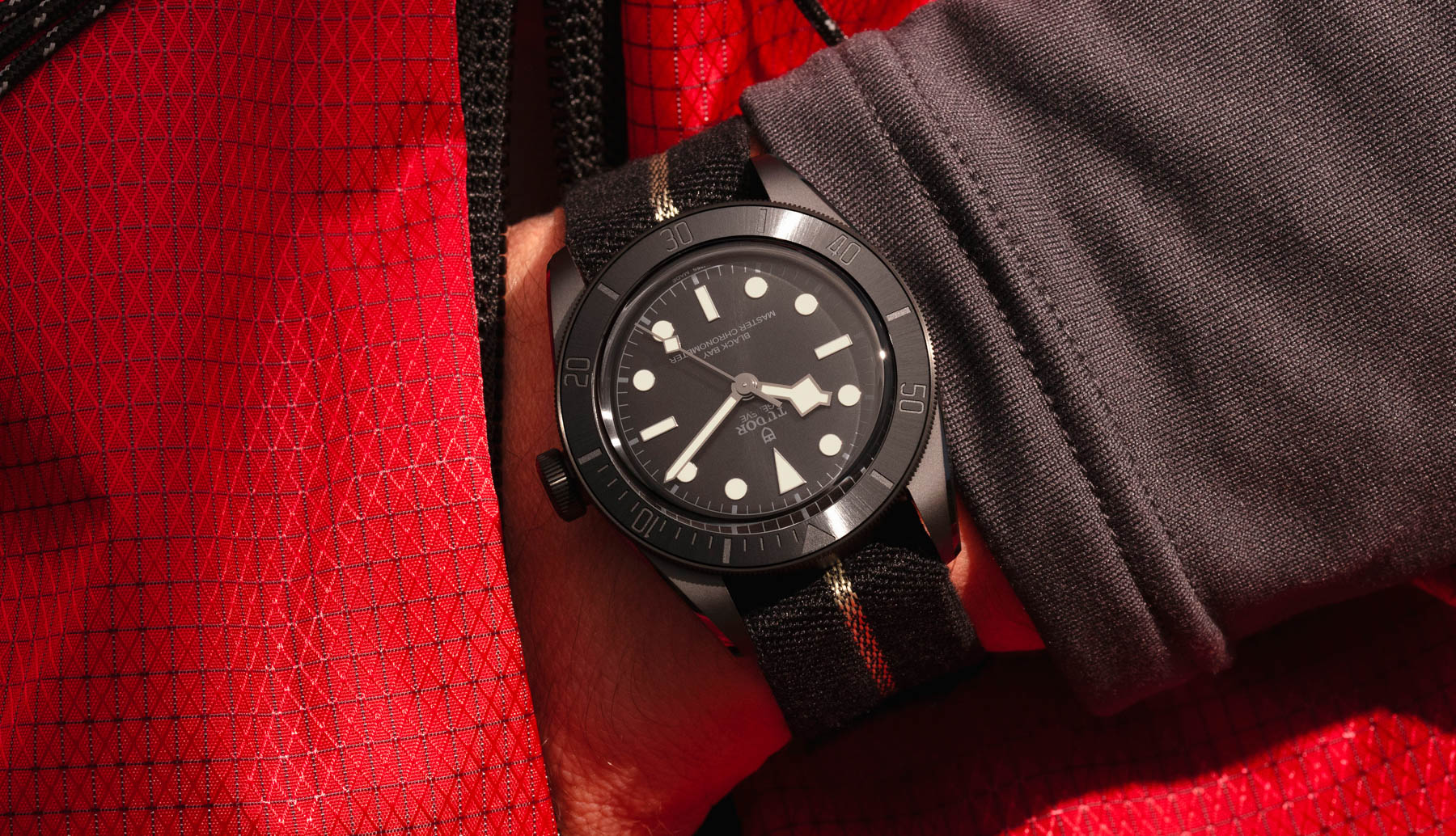 Today, some brands, such as Omega, Rolex, and Tudor, use special alloys for movement parts to make them anti-magnetic. Doing so makes special case construction unnecessary. Other brands are advancing in this area as well, and the Oris Calibre 400 is a perfect example. If your watch is not anti-magnetic like the above, make sure to keep it away from electronic equipment and appliances that have magnetic fields. 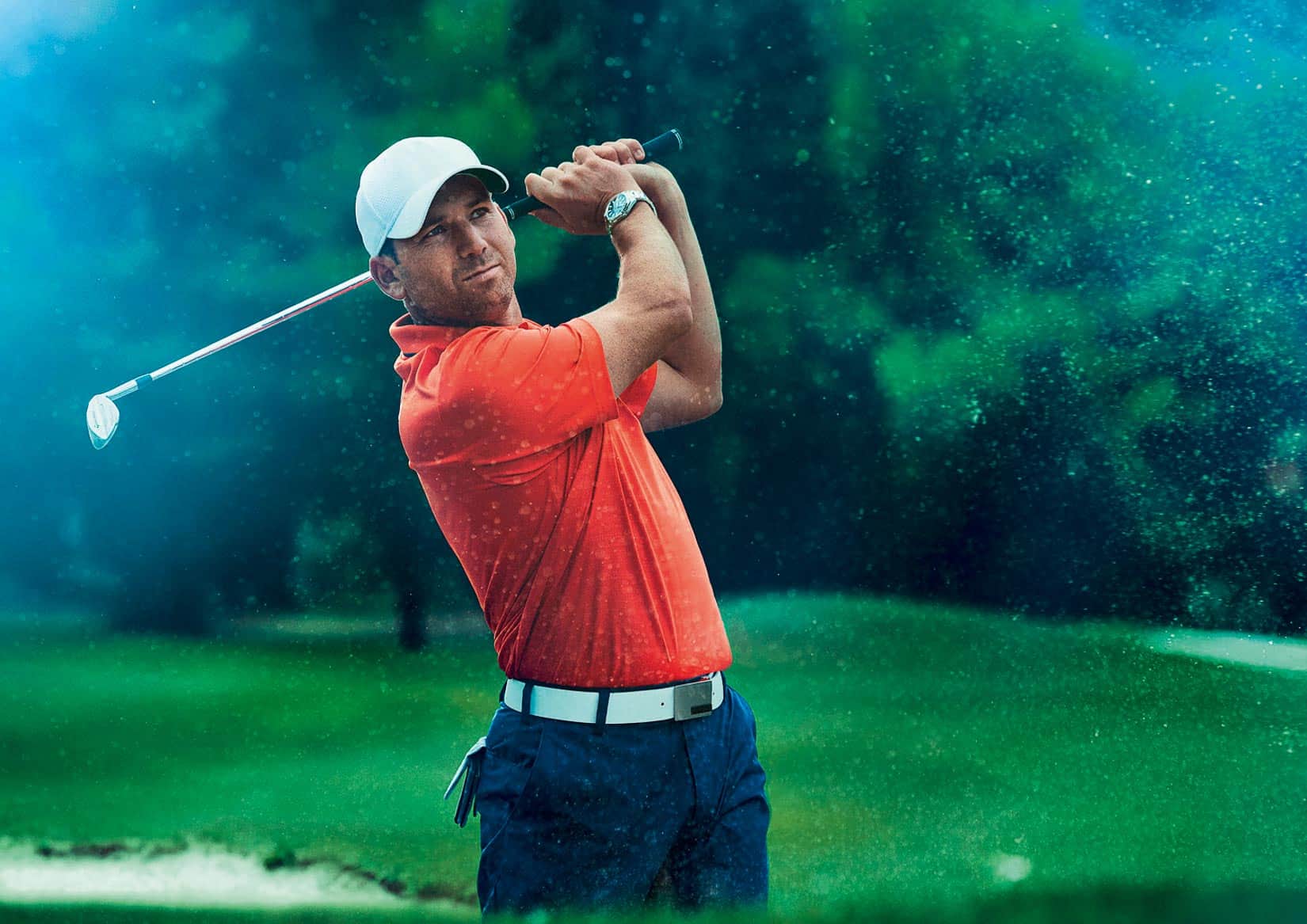 Most likely, your mechanical watch carried a significant price tag. It would only be logical to treat it well and with respect. In the past, I received messages from guys wearing their AP Royal Oak 15202s while shooting rifles, wearing gold Rolex watches while diving, and putting their watches through all sorts of tests to see how they held up. I even remember a guy putting his watch in the freezer to see if it would still run. Although everyone should decide for themselves how they treat their own things, I can’t imagine you actually want to damage your precious watch. There’s a difference between having a tool watch to use as intended (diving, sports, etc.) and trying to play the role of the mad scientist yourself. Using a bit of common sense will definitely help. Remember, it’s a little mechanical machine you’re dealing with. 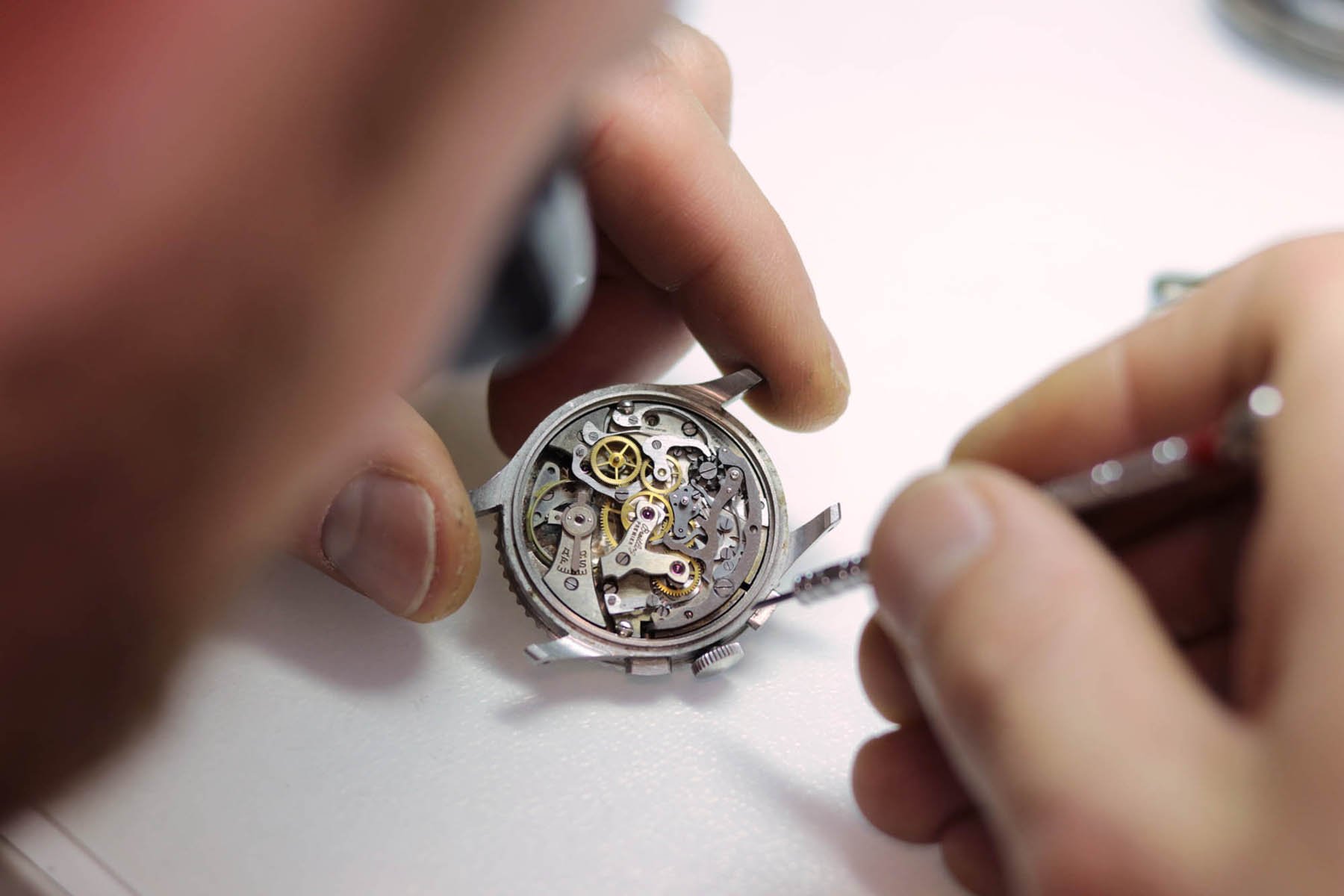 Don’t put a watch to the test yourself, for starters. But also make sure it isn’t exposed to very high/low temperatures for too long, and that it doesn’t drop on the floor (keep it in a soft tray on a nightstand, for example). Additionally, don’t take it into the water when it has not been tested for water resistance for a long time, and don’t wear it when the leather strap is nearly gone. That sounds logical, but I’ve seen quite a few watches with straps that were nearly disintegrated. And yes, to refer back to the first paragraph of this article, keep your watch out of reach of young children. They have no clue yet about monetary value.

Other than the above, what are your tips to keep your mechanical watches from breaking? Please share them with us in the comments below, and we will be very happy to hear them!

Hot Topics
Introducing: The New Seamaster Professional 300M 60 Years Of Bond — With A Special Animated Case Back
105 comments
Are You Still After An Omega × Swatch MoonSwatch?
103 comments
Introducing: The Oris Divers Sixty-Five Fratello Limited Edition
102 comments
It’s Time To Invest In A Dress Watch — Our Picks From Breguet, Omega, Grand Seiko, And More
74 comments
The Rolex Waitlist Conundrum — How Much Will The Price Of Your Watch Increase While You Wait?
50 comments
Popular
You Asked Us: Rolex Submariner vs Omega Seamaster
Robert-Jan Broer
24
Speedy Tuesday – Olympic Games 2020 Speedmaster For the Japan Market
Robert-Jan Broer
3
Tissot T-Touch Expert Solar II – Not a smartwatch
Balazs Ferenczi
4