What started out as the 39mm Royal Oak Chronograph reference 25860, is today their reference 26331. In 2012, just a few years after the introduced reference 26300, Audemars Piguet did something drastically. They increased the case diameter up to 41mm and did some small changes to the dial. One of them being a somewhat larger typography on the dial (not something I particularly fancy, but many would disagree). This was introduced as the 26320. A beautiful collection of these new 41mm models will be presented to us at the SIHH 2017 this week.

Inside, nothing much changed. Audemars Piguet uses the F. Piguet chronograph movement (with annoying minute creep issue) for this watch and dubbed it AP caliber 2385. It is a column-wheel movement that is being used by various other (high-end) brands as well. Although we’ve been assured by some watchmakers that this is a beautiful movement, and a dedicated chronograph (not a piggy-backing movement as the ROOs have) as well, we still would like to see an in-house chronograph movement from AP at some point. Especially for the price point of these pieces. 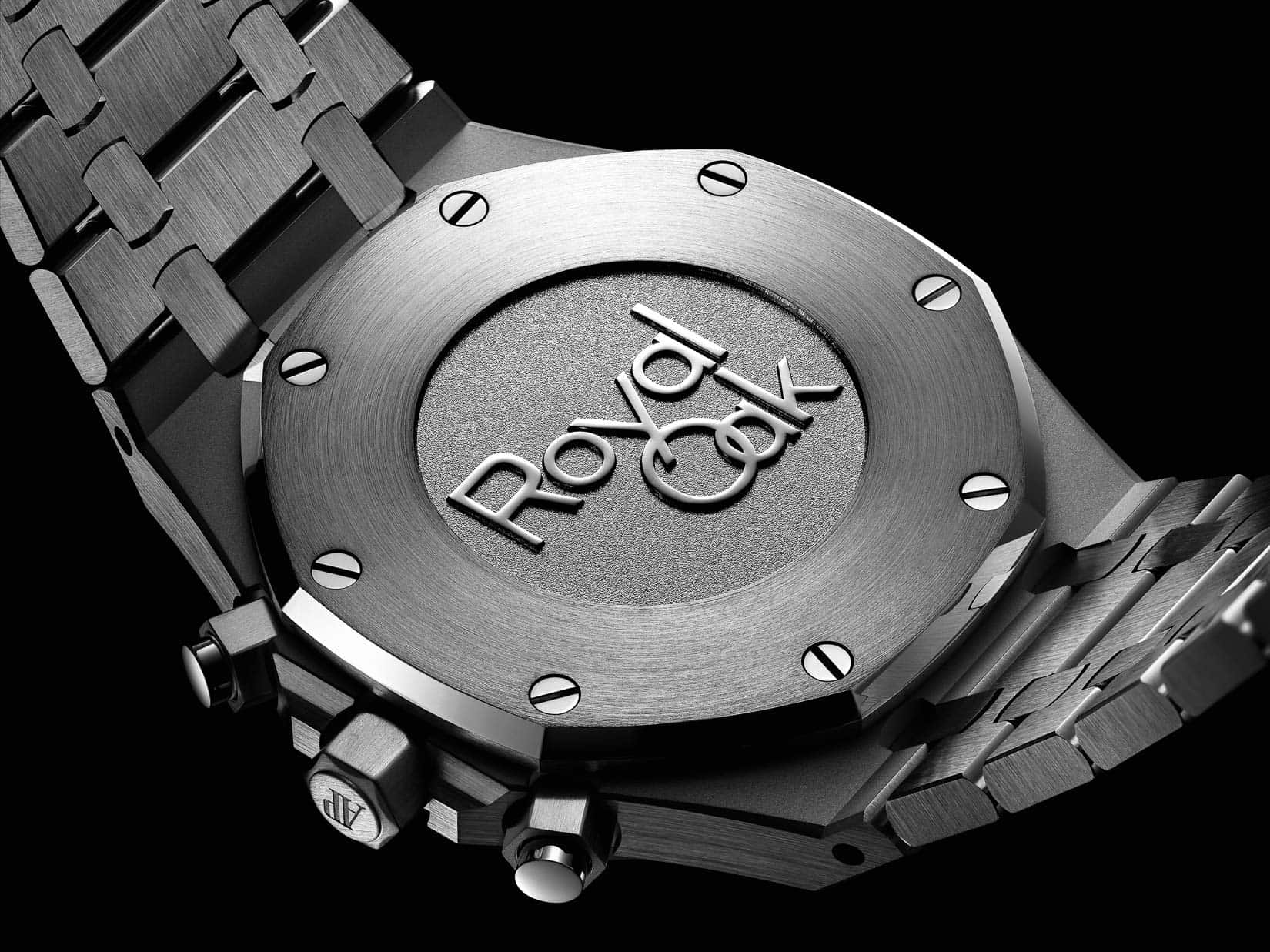 For the 20th anniversary, Audemars Piguet focused mainly on the esthetics. New dials with increased size of the sub dials, short but wider hour markers and a re-located date window. On top of that all, Audemars Piguet added some luminescent coating to the hour markers for better readability. The pink gold models are available on pink gold bracelet, but also with a strap. 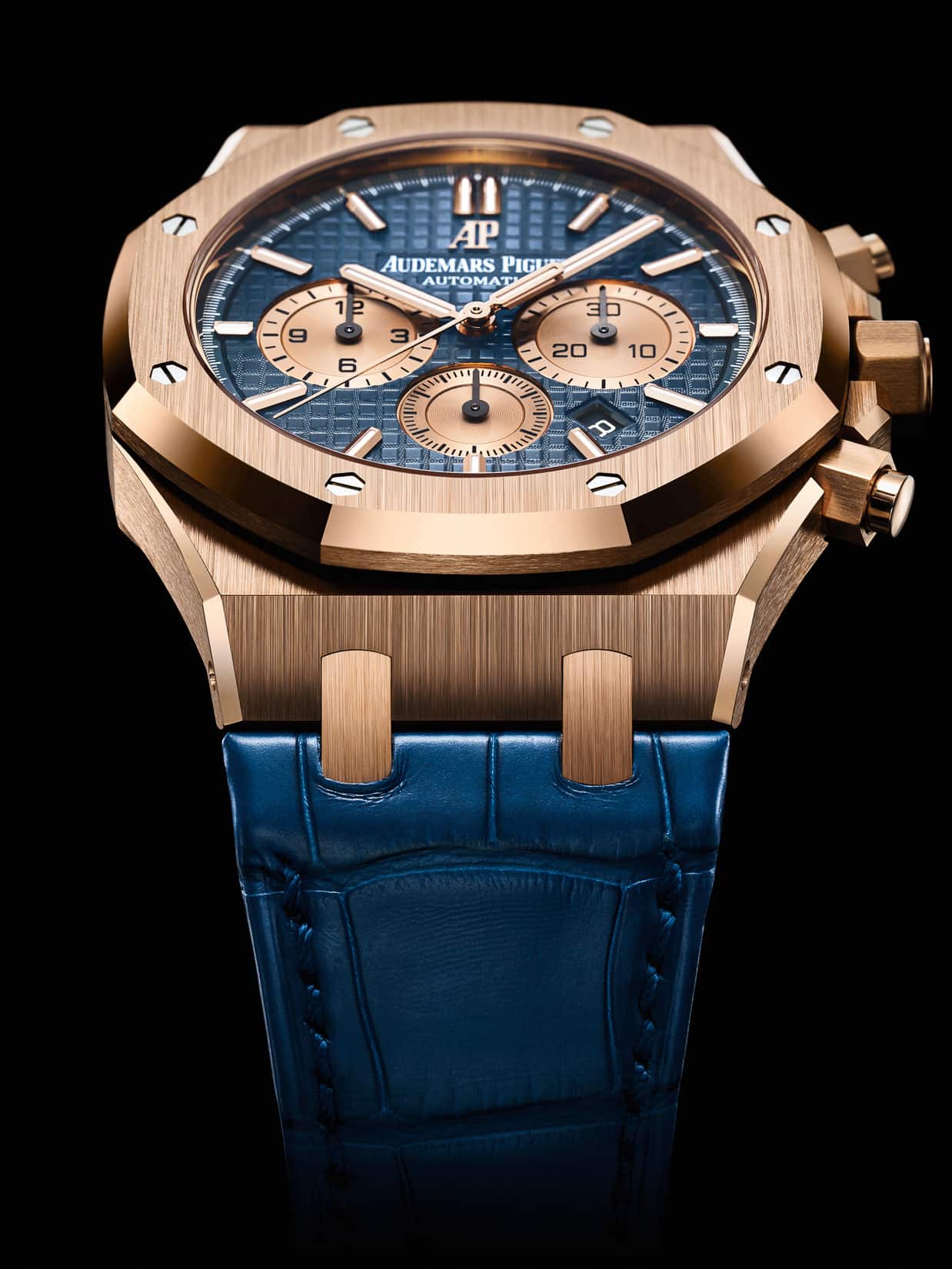 A couple of new dial variations are made in stainless steel and in pink gold. Awesome combinations of – already – an awesome watch.

Later on, we will bring you more specific details about this watch, including some images we took ourselves.

Hot Topics
Introducing: The Omega Speedmaster Super Racing With Spirate System
159 comments
Design Vs. Specs — Which Is More Important To You When Buying A Watch?
86 comments
The Time To Buy Is Now: How The Current Economic Climate Influences Watch Buying And How You Should React
51 comments
Introducing: The New Cartier Tank Française
49 comments
A Regret-Free Guide To Buying Your First Luxury Watch — Part Three: Higher-End Options From Omega, Rolex, Grand Seiko, And More
48 comments
Popular
An Overview Of All Omega Speedmaster Apollo XI Models
Robert-Jan Broer
17
#TBT Seiko H558 Arnie – One Serious Diver
Michael Stockton
26
Why Are There No Stainless Steel Rolex Watches Available?
Robert-Jan Broer
121