Killed Because Of A Rolex — The Sad Reality We Live In

Two weeks ago, the 24-year-old Bas was with some of his friends on a little beach in Amsterdam. Enjoying the sun and the water. At some point, he noticed that someone tried to steal the Rolex of one of his friends. He said something to the robber and this was returned with three shots.

Bas was dead. His murderer threatened to shoot his friends as well if they did anything but walk away. I fully understand that in some parts of the world this is the reality of every day, but here in The Netherlands, it is not. Or, perhaps better said, it was not. Now, the case is still ongoing and under investigation, but we’ve seen a huge amount of “Rolex robberies” in the past months here in The Netherlands. Often, only with material loss, but in the sad case described above, it cost a young man his life. 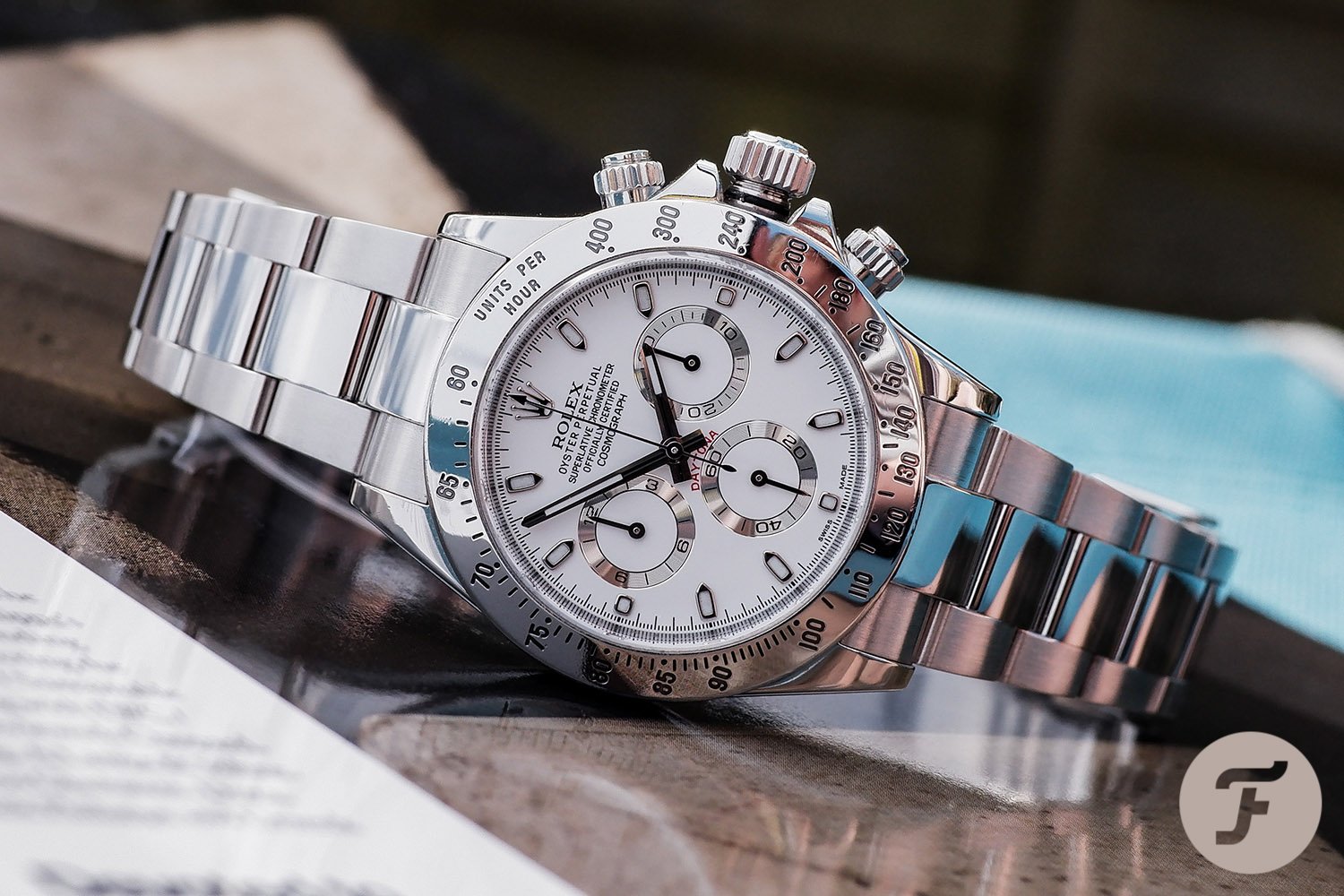 Again, in certain parts of the world, it isn’t very wise to wear a Rolex.  Or any expensive watch, for that matter. It used to be safe here in The Netherlands, perhaps most of Europe. But it hasn’t been for a while. The news tells us of watch-related stabbings in London. There have been several “Rolex robberies” in Amsterdam over the last few years. Some well known Dutch people were robbed of their Rolex watch in Amsterdam in the last three years, mainly because the robbers knew they had these watches on them. It is easy to see on the Instagram pages of these people what they’re wearing and where they like to hang out.

In the case of 24-year-old Bas, the robber (and murderer) confessed and also told the police where the weapon he used and the Rolex he took could be found. Nothing much is known about the reasons why (of course, he wanted the Rolex watch of Bas’s friend). How a person can value life so little that he is willing to take one because of a watch is beyond me. Especially in a country like The Netherlands or a city like Amsterdam. How come someone wants to have a Rolex so badly, he is willing to kill for it? What is it specifically that has created this kind of monster? 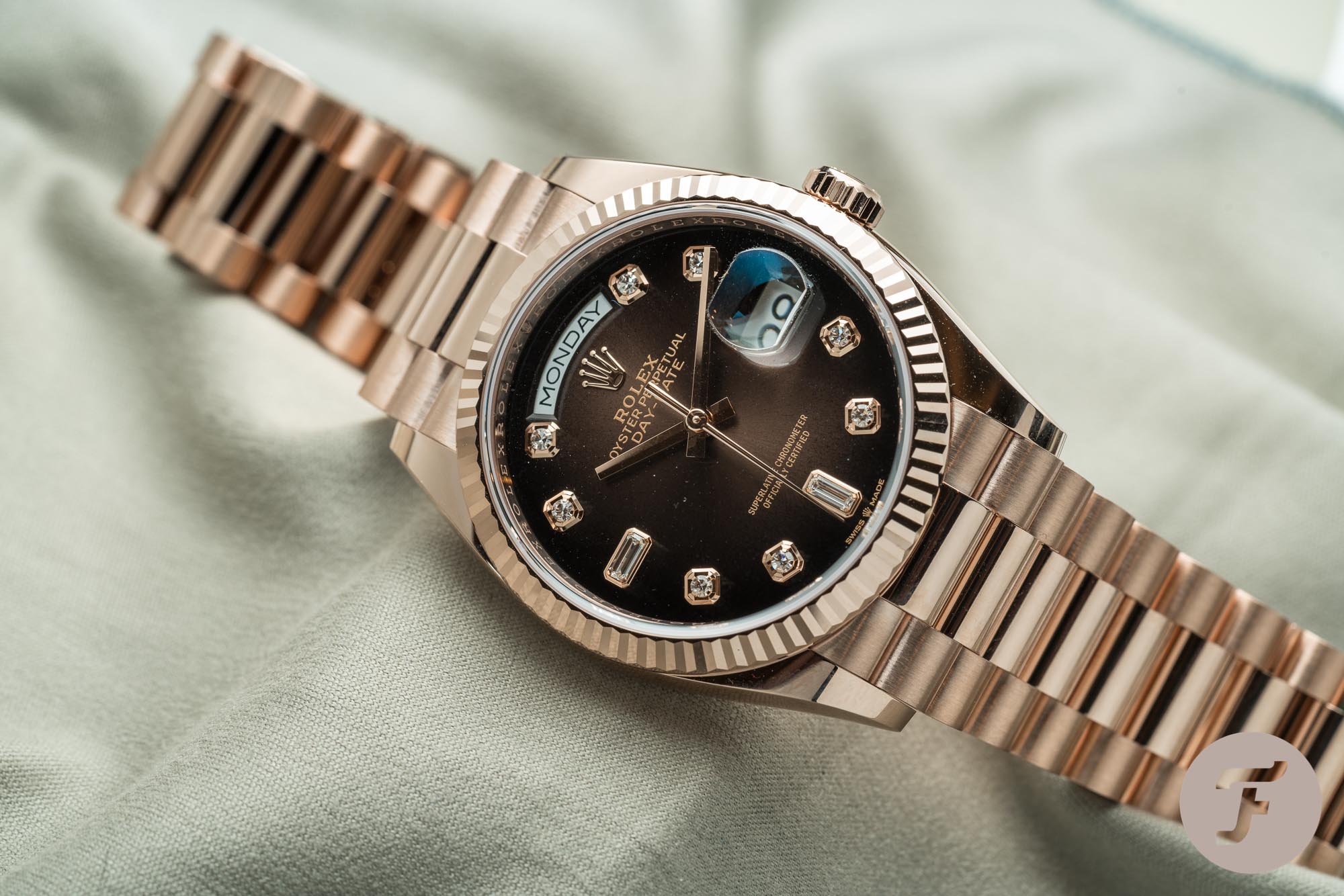 Rolex is still the symbol of status. I think it is safe to say that most people who purchase a Rolex, do this because of the brand name, not for the love of (mechanical) watches. And to each his or her own, but showing off also means you will attract the wrong kind of people. Wearing a Rolex has become tricky in the last few years, especially in places like Amsterdam. Apparently, you need to look over your shoulder all the time. But not even that can be enough. After all, Bas was just visiting a beach on a sunny afternoon.

I have to admit, that I never feel uncomfortable wearing an expensive watch. When I visit places I don’t trust, I just refrain from wearing an expensive watch. But to me, it has never really been the case in The Netherlands (and in most of the other countries I visited over the years). But, with all the recent robberies and, now, killings, I have started thinking twice about what I put on my wrist.

I noticed some people on social media commenting that they won’t stop wearing their Rolex watches in Amsterdam despite what happened to Bas. But is it really worth it? Putting yourself (and your friends, apparently), in danger because you want to wear a Rolex? I don’t have the answer, it just makes me think about it before I leave the house. It makes me aware that there’s danger in wearing a nice watch in (public) places. A situation that I only knew from stories. Stories that seemed so far removed from my daily reality. They were tales of horror from far-flung lands. And now these stories are being told by people on my street about someone that lived nearby. It is insane.

Is it only Rolex?

A while ago (before the killing of Bas), I noticed that two guys (I will leave out the details) first noticed my Rolex before they started a conversation with me. That gave me a very unpleasant feeling, especially as it was in front of my home. I immediately realized I picked the wrong watch for that day to wear. I am confident it wouldn’t be the case with any of the other brands I own. Rolex is so well known, also by people who know nothing about watches. The current demand for Rolex doesn’t help exactly. The fact that prices are just going through the roof, even for the models that used to be stuck at the dealer’s windows forever, doesn’t help.

I am not a psychologist, and neither do I like to put the blame on social media, for example, but there are a few things that concern me. Influencers on social media showing the rich life, flashing their Rolexes, often pretending that this is today’s normal. It is not. Kids that are 17, 18, 19, or in their early 20s, thinking it is “mandatory” to have a Rolex. It isn’t. Rolex sellers play “boss” by telling these kids which Rolex makes you cool, or at least look cool. There’s still nothing wrong with that, it is marketing, but it also attracts the wrong kind of people. The kind of people that is not willing to work for that Rolex, or those that are willing to do anything else to get their hands on the prize.

Getting robbed, or even killed, for a watch. Who would have thought it? It is the sad reality we live in. I would hate for anything bad to happen to one of the Fratelli, so please, be vigilant and take care.