If you’ve got your finger on the pulse of the watchmaking industry, you will have heard about Japanese brand Kurono’s efforts to bring more women into the field of watch collecting by designing and releasing a very attractive watch that was initially only available to women. At first glance, that idea doesn’t sound totally dreadful (although it is clearly problematic) but the disastrous implementation of a scheme that allowed male followers to “nominate” their chosen woman to receive the watch seemed even more itchingly draconian to me personally. However, rather than roundly crucify a brand for ham-handedly trying to be progressive, let’s talk about what we can learn from this endeavor.

Don’t worry. I’m not going to let Kurono off the hook for this. I may be the exact embodiment of the problem (white male watch journalist… does it get any more privileged on paper?), but I hope I’m not quite as tone-deaf as the brand showed itself to be. As a former watchmaker, I’ve been keenly interested in the direction of women’s watchmaking for years. Seeing what goes on inside the majority of women’s watches (not much) and knowing a lot of passionate female watchmakers and women within the industry stoked my desire to see positive change effected in the way brands spoke to their existing and potential female customers. 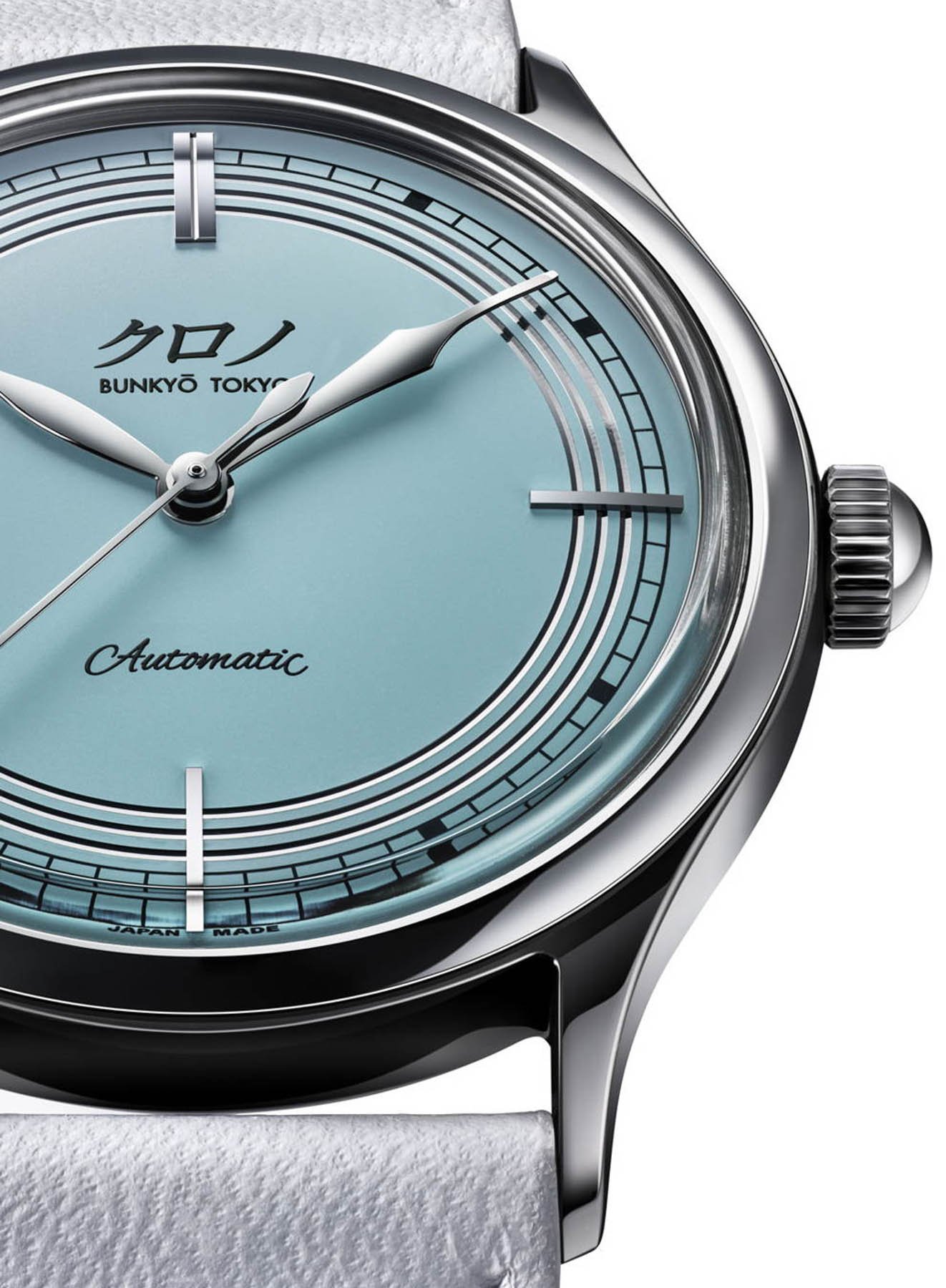 Kurono tried to do a good thing. The entry-level passion project of Japanese master Hajime Asaoka went to the trouble of designing exactly the kind of watch the women’s industry needs to see more of (albeit with a more interesting movement, maybe). This is a considerately sized (37mm) timepiece with a serenely beautiful blue/green lacquer dial. Additionally, it was fitted to a white leather strap to hammer home its intended feminity. That arguably unnecessary addition doesn’t diminish the beauty of this model. It really is a lot closer to the kind of thing the industry needs than we’re used to seeing. That’s my opinion, at least. Don’t hesitate to let us know what you think of it in the comments below. 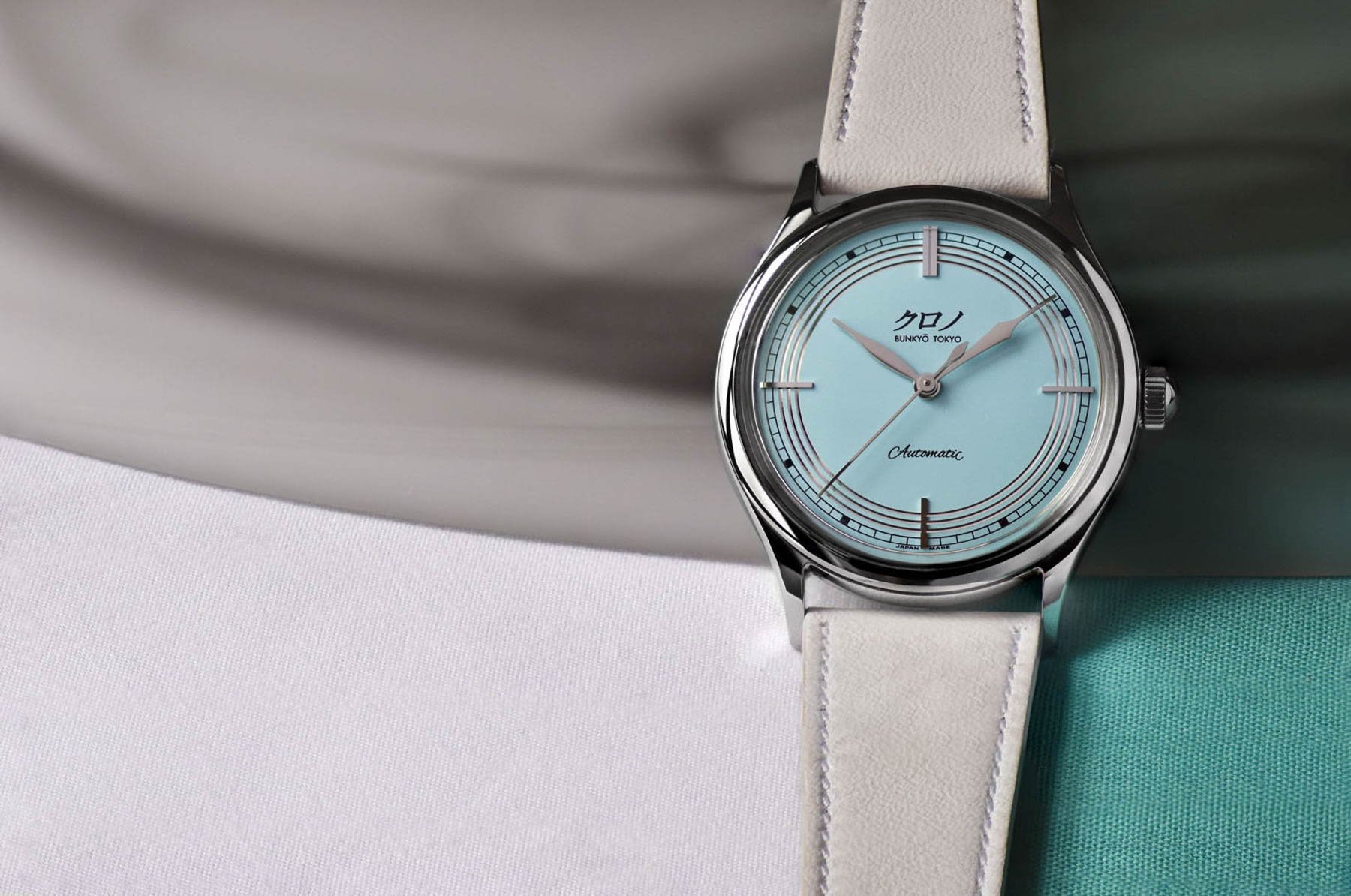 What should we do?

Simply put, the industry needs to design more good watches for women. We need more female designers and brand strategists in positions of influence. We must not treat the women’s market as if its customers are the ones that need our help. The market needs to reshape itself. Women don’t need to be led by the hand and semi-cajoled into buying or wearing a watch their master has introduced them to or bought for them. Women are perfectly capable of making their own decisions and buying watches that appeal to them. The problem is, there aren’t enough high-end options that appeal to women. Why? Because too often the big brands churn out “WAG watches” as I call them — watches designed to be bought for”wives and girlfriends”, not by them. It really knocks me sick.

It makes me so sick, I’ve thought about starting my own brand doing just that. The problem? I’m just another man that thinks he has the answer. And in all honesty, what do I really “understand” about the situation. I “know” what I’ve observed. Fortunately, throughout my career, I’ve known a great many inspiring women who have told me their tales and what they want to see in the industry. Consequently, I “know” what they’ve been through and what they want to see happen in the future. 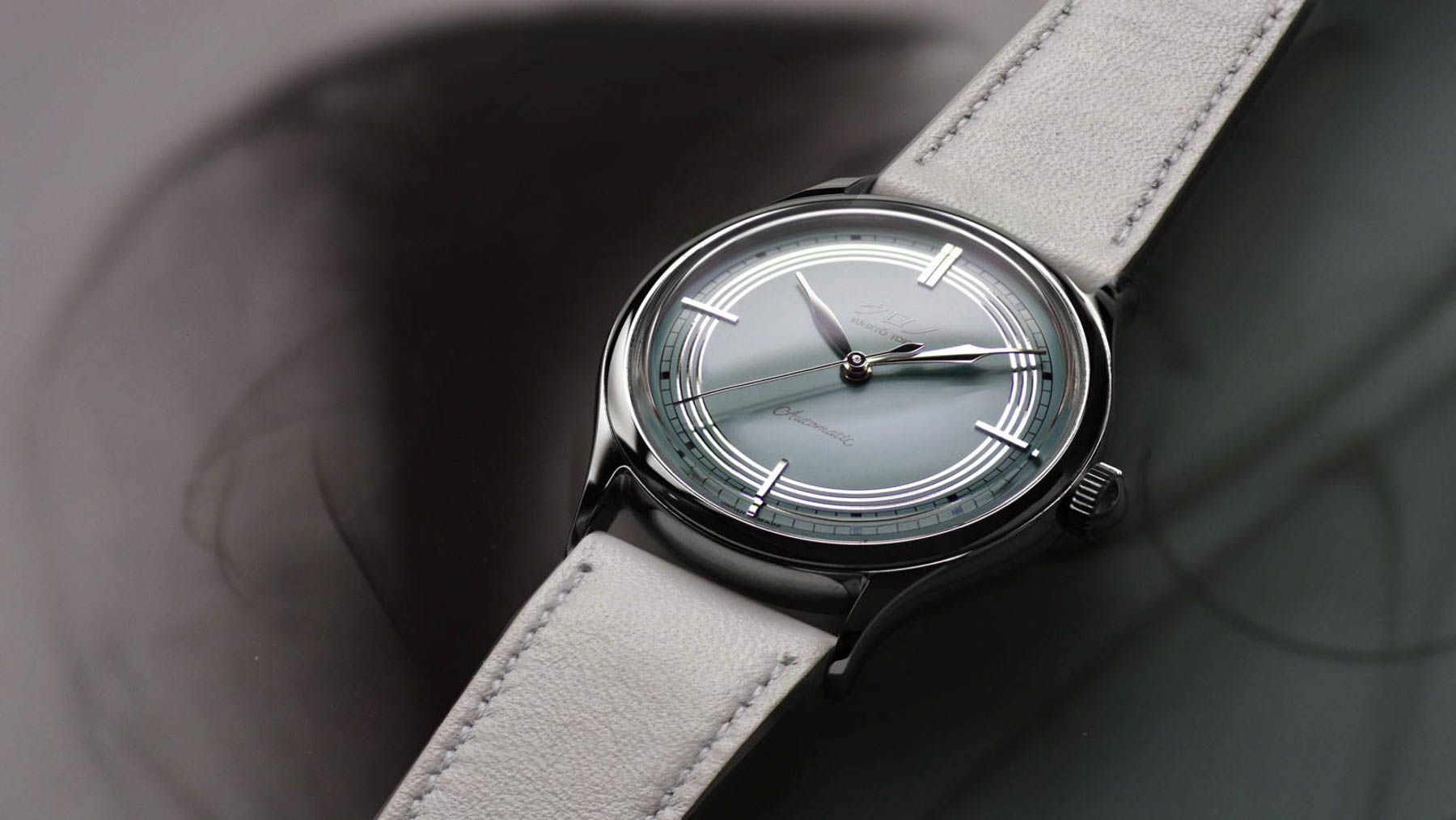 Understanding and knowing are not the same things

But knowing something in an academic way as I do and really understanding it on an intuitive level, really feeling something viscerally are different things. I could try to be an ally in the best way I can imagine, but if I got too “cocksure” — how about that for appropriate lexical selection, eh? — I could end up cocking it up in exactly the same way Kurono did.

Perhaps, the best thing men like me (and the rest of us at Fratello) can do is offer a platform to the female voices of the industry that need to be heard and to just step back and let them ring out. 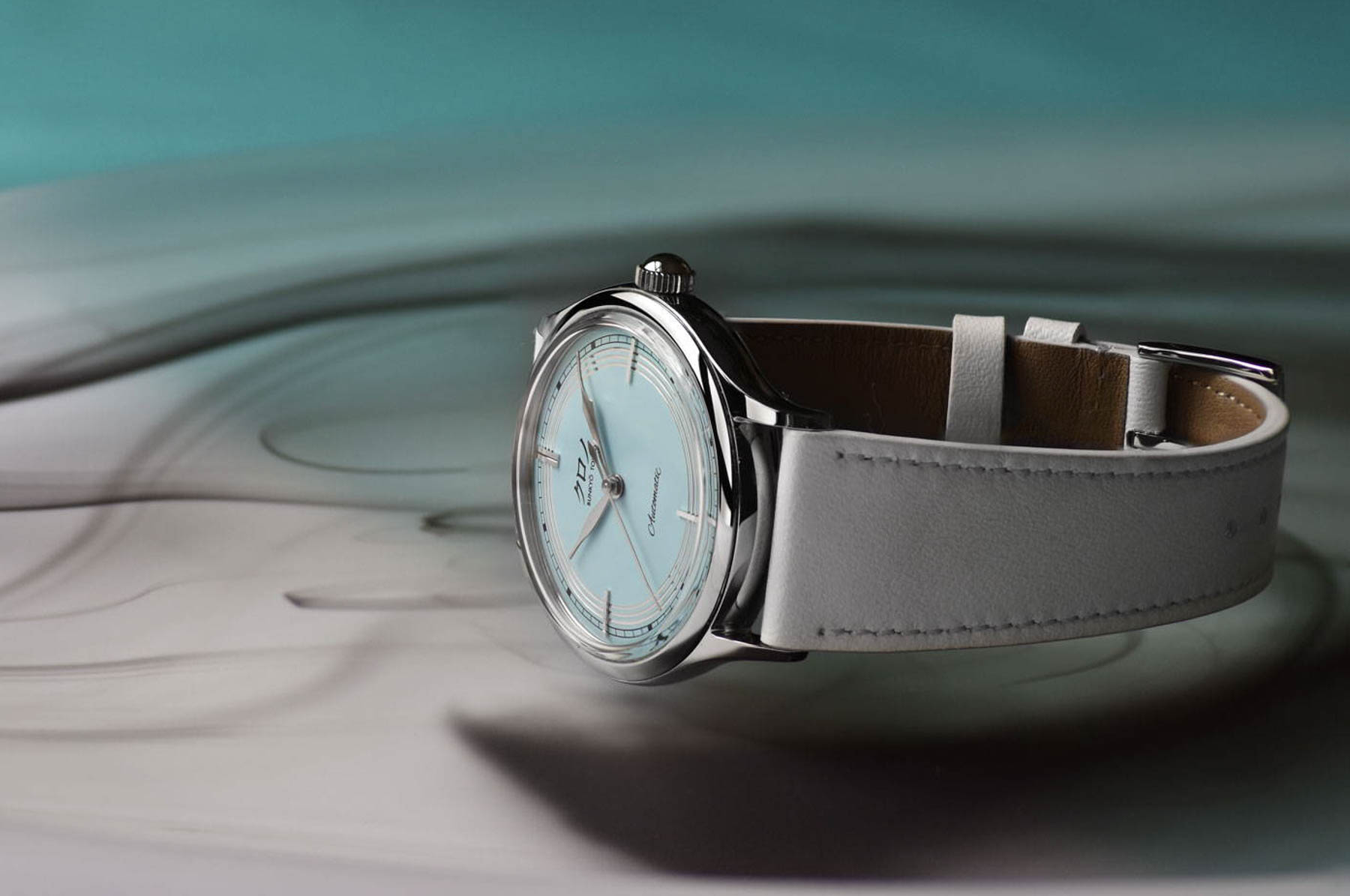 A change of tack

Thankfully (and reassuringly), Kurono Tokyo took the backlash on board. Rather quickly, the brand backtracked. The model is now available to all. The general consensus was that exclusion is never the way forward. I’m glad that the brand didn’t dig in its heels and pursue the originally planned course of action. Had Kurono refused to listen, what is now an opportunity would have been an unmitigated PR disaster. For anyone interested in the Kurono Tokyo Seiji ($1,793), registrations of interest will be accepted from September 3rd (22:30 JST). 50% of the pieces will be allocated to existing Kurono customers. The remainder will be available to the public. If you are interested, act fast. Only 500 pieces will be made. 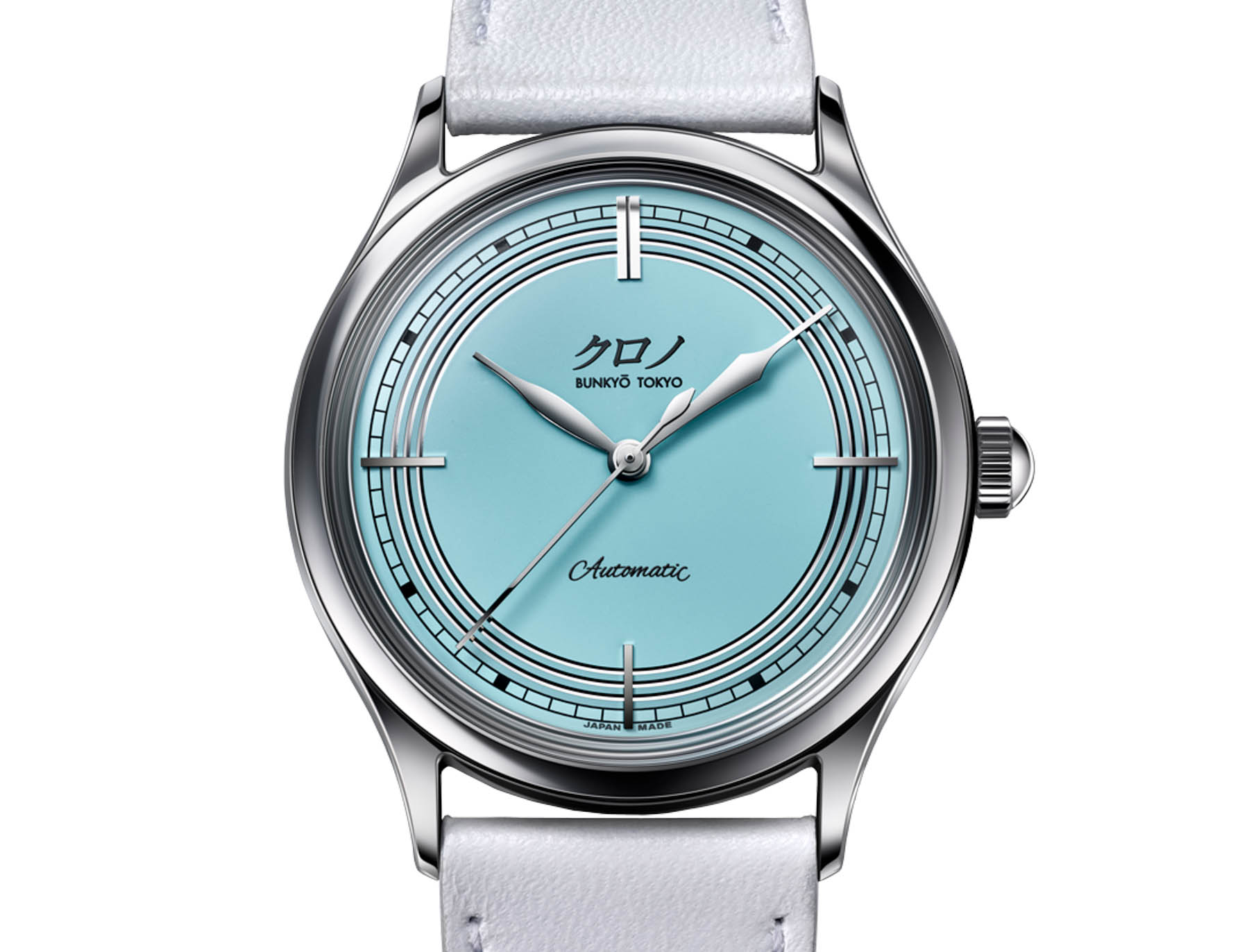 Honestly, I, like the rest of the industry need to talk less and listen more. As such, I’m going to shut up and turn the conversation over to the Fratelli. I’d like to make this clear: I will gladly accept article submissions on this topic from our readers. You don’t have to identify as male or female. You don’t have to be nominated by anyone, either. If you have an insight that is different from the narrow view of life we have within our team, I’d like to hear it.