Fortis has been working hard to restructure their brand. Their goal is to keep the old values yet give a modern twist to the Grenchen-based watch manufacture. They skipped Baselworld this year to focus on this restructuring. From time to time we still hear from them though. Let that be a watch review, a bit of an inside information on what the future holds for them or an event. And we love to take part if we have the time to do it. The latter brought us together for a great even in Switzerland with PC-7. Here’s our photo essay. 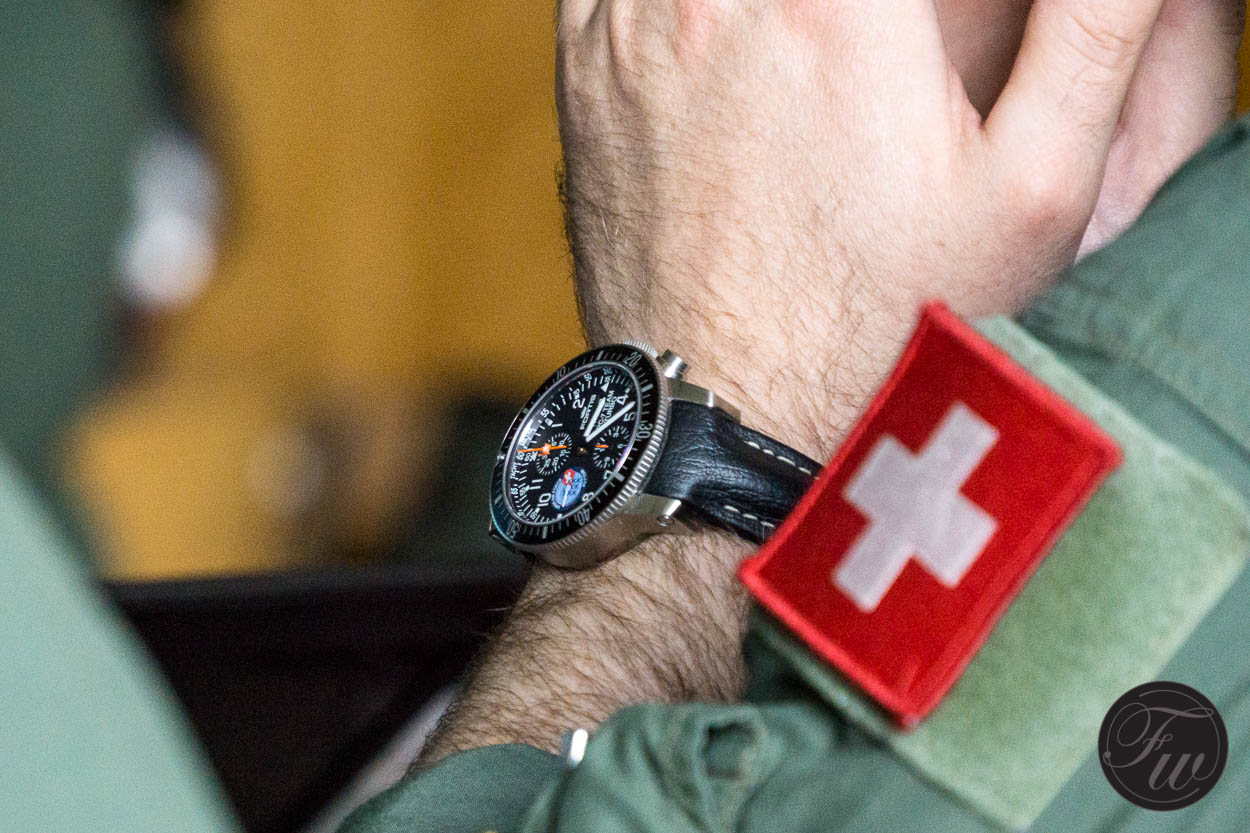 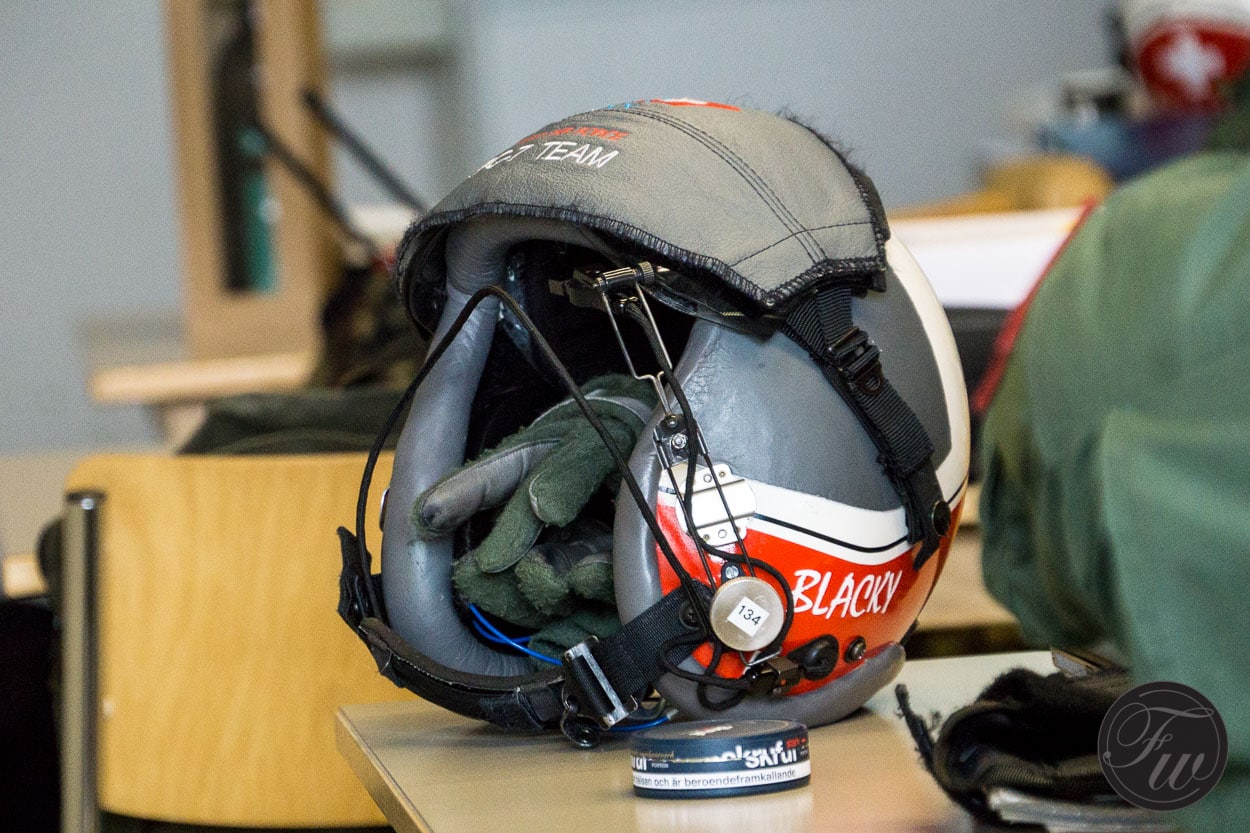 Not sure if there’s another brand out there with close ties to flying squadrons, companies, and rescue forces than Fortis. Their “Private label” is a service where anyone can request a series of watches, based on existing Fortis models, with their own private logo on the dial, case or case back. The Hungarian Air Force was the first to request such watches followed by a number of different squadrons and flying clubs. One of these customers was the PC-7 Team of the Swiss air force. The PC-7 Team is an aerobatics squad consisting of 9 Pilatus PC-7 trainer planes. They have been active since 1989. To mark this anniversary Fortis decided to release a new watch for the squadron. 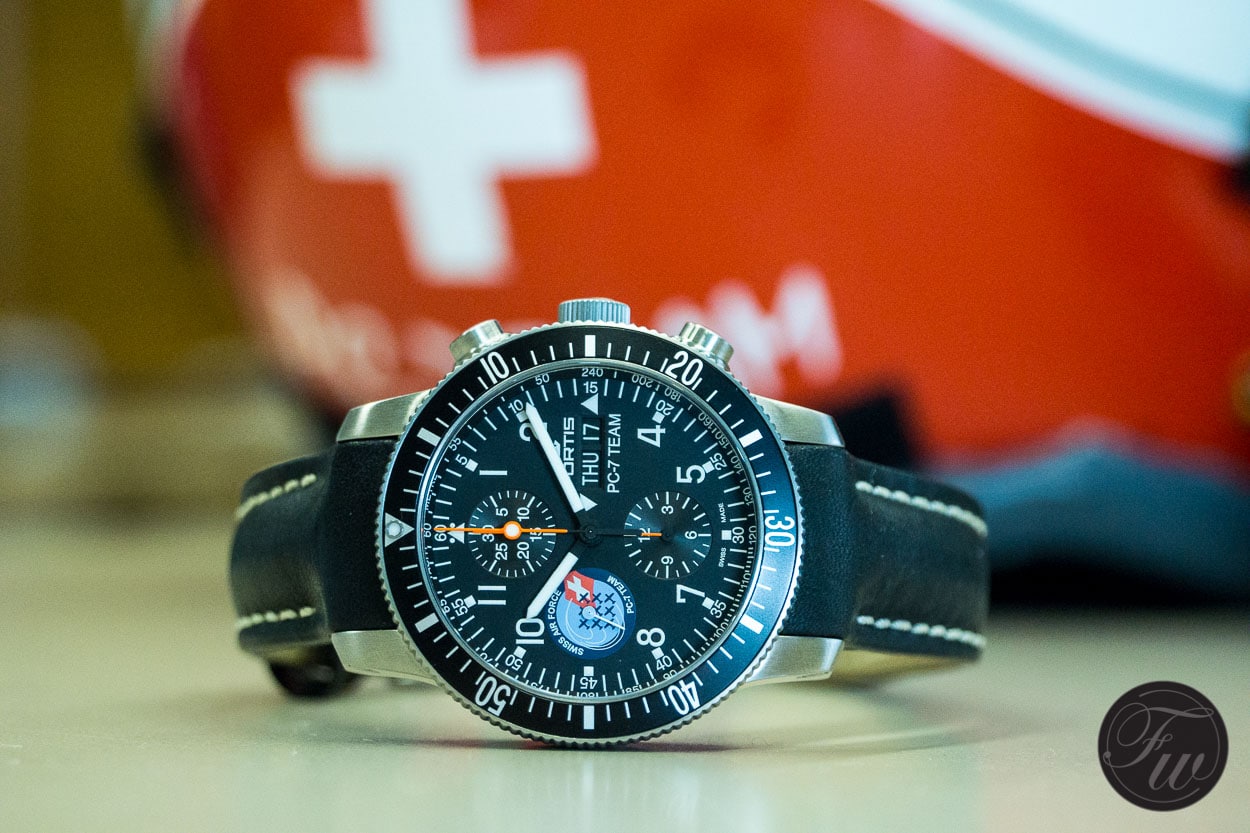 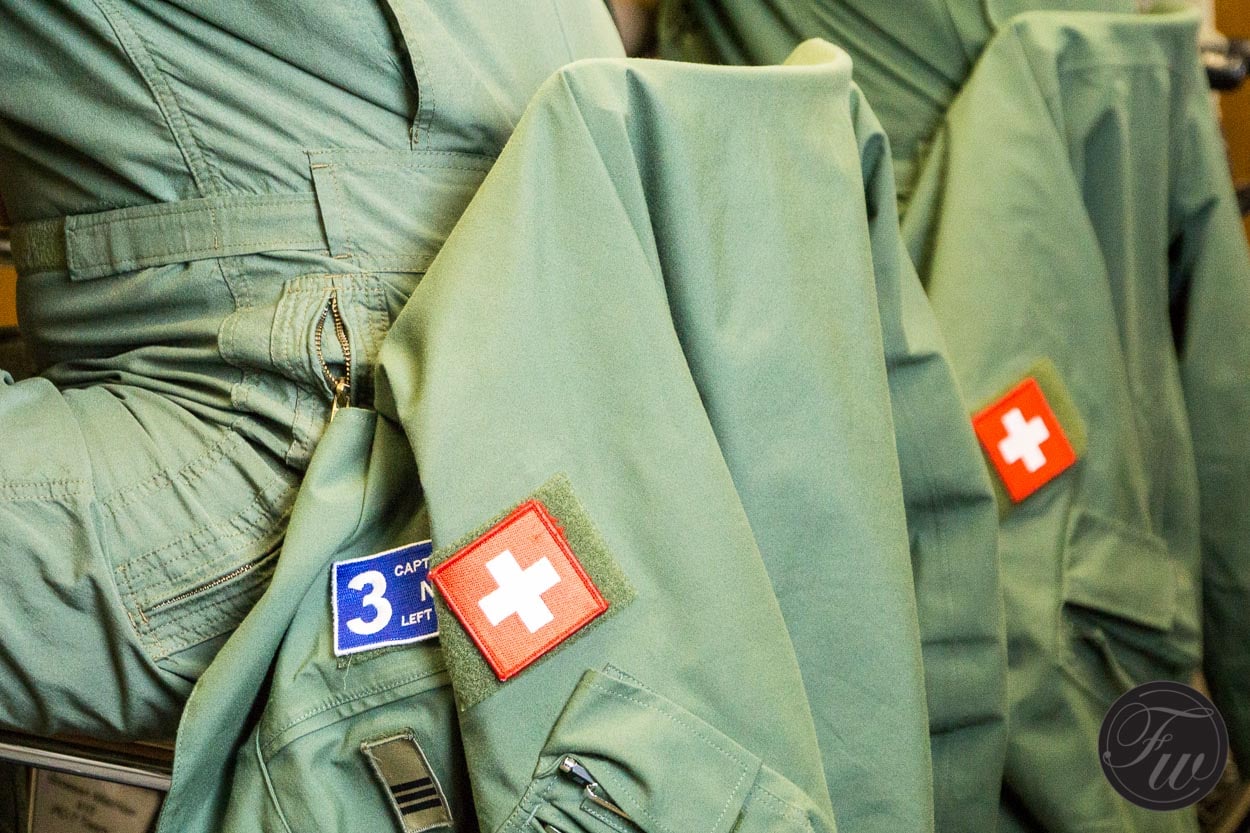 The idea of the event was a bit of work and a bit of pleasure, as they say. Fortis invited us to witness the 2018’s first training of the team at a military air base near Zurich. Before the flight, we sat through the briefing. Sadly thanks to my rusty Swiss/German knowledge and the fact that the pilots use a code language called Bambini-code during the briefing I was often lost. Then we were transported to a part of the airfield where we were present at the take-off of the 9 PC-7 planes. Afterwards, we drove to another part where we could watch the whole show. Once the guys landed we sat through the debriefing before the pleasure was over and the work began. 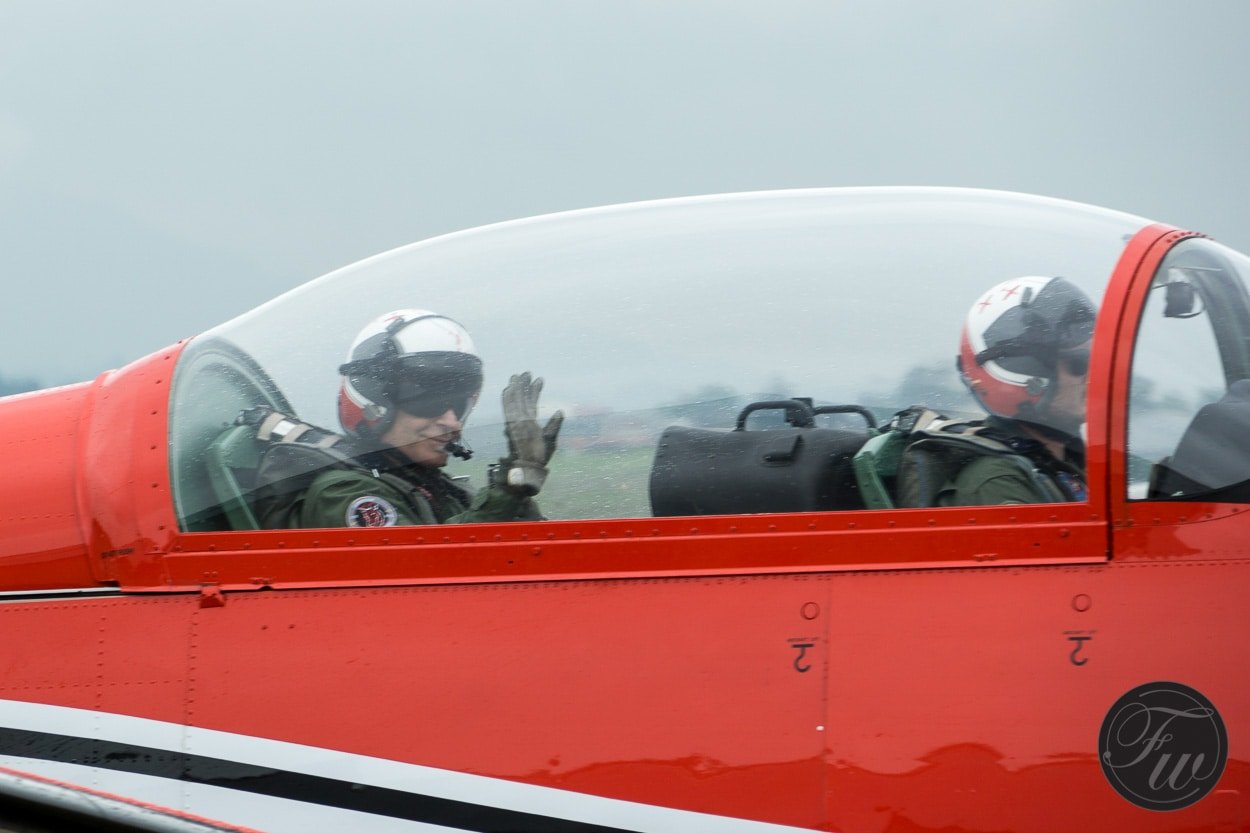 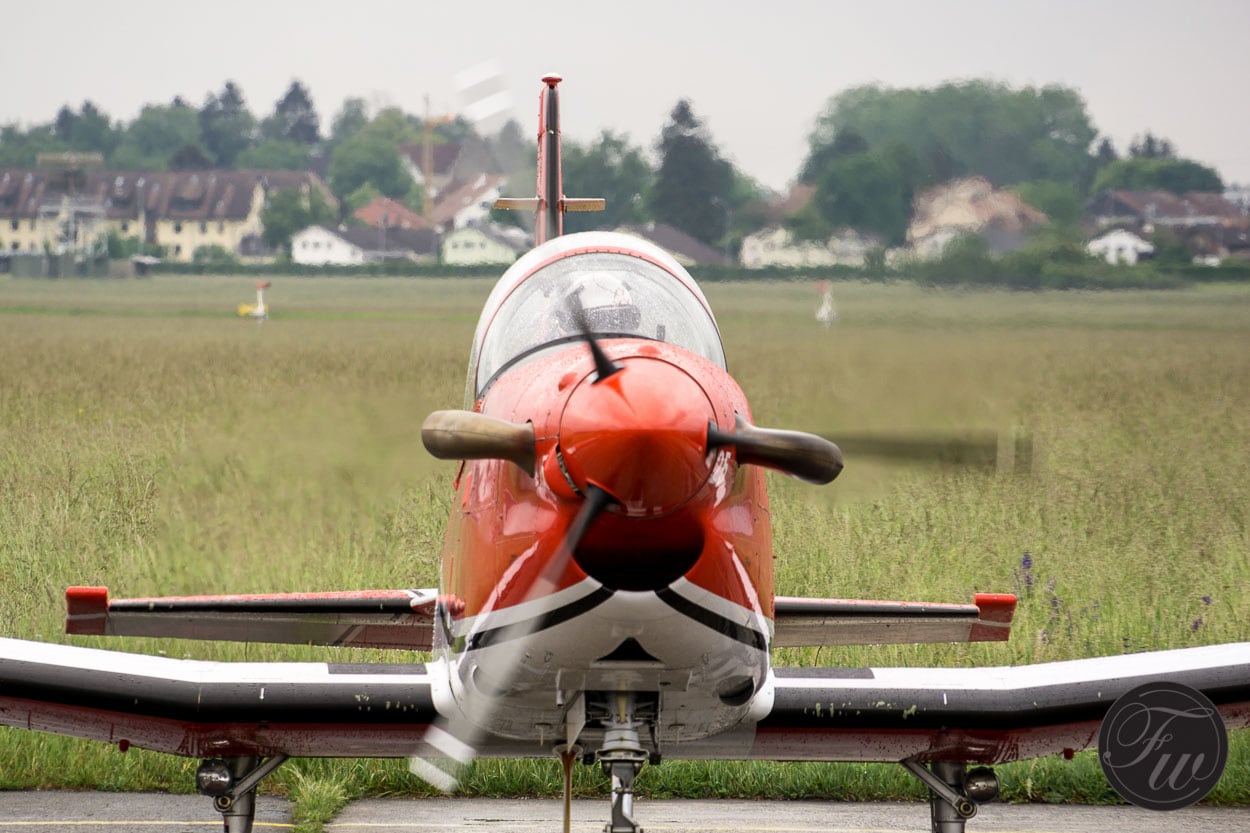 Our small group of about 15 journalists, industrial designers, watches lovers and friends of the brand had one more task before heading home. I have to say this is where things got interesting. As if the air show wasn’t spectacular enough we were asked by Fortis to help them and some members of the squadron who were also present to design their new PC-7 Team limited edition. 2019 will mark the 30th birthday of the team and Fortis, their official watch supplier, though it’s time to release a new watch to mark this anniversary. We brainstormed for about an hour, come up with some ideas, looked at a bunch of different models and met cool people from all fields of life in the process. Unfortunately, I could not take photos there for obvious reasons. Trust me, the watch will look great, and we’ll report on it. 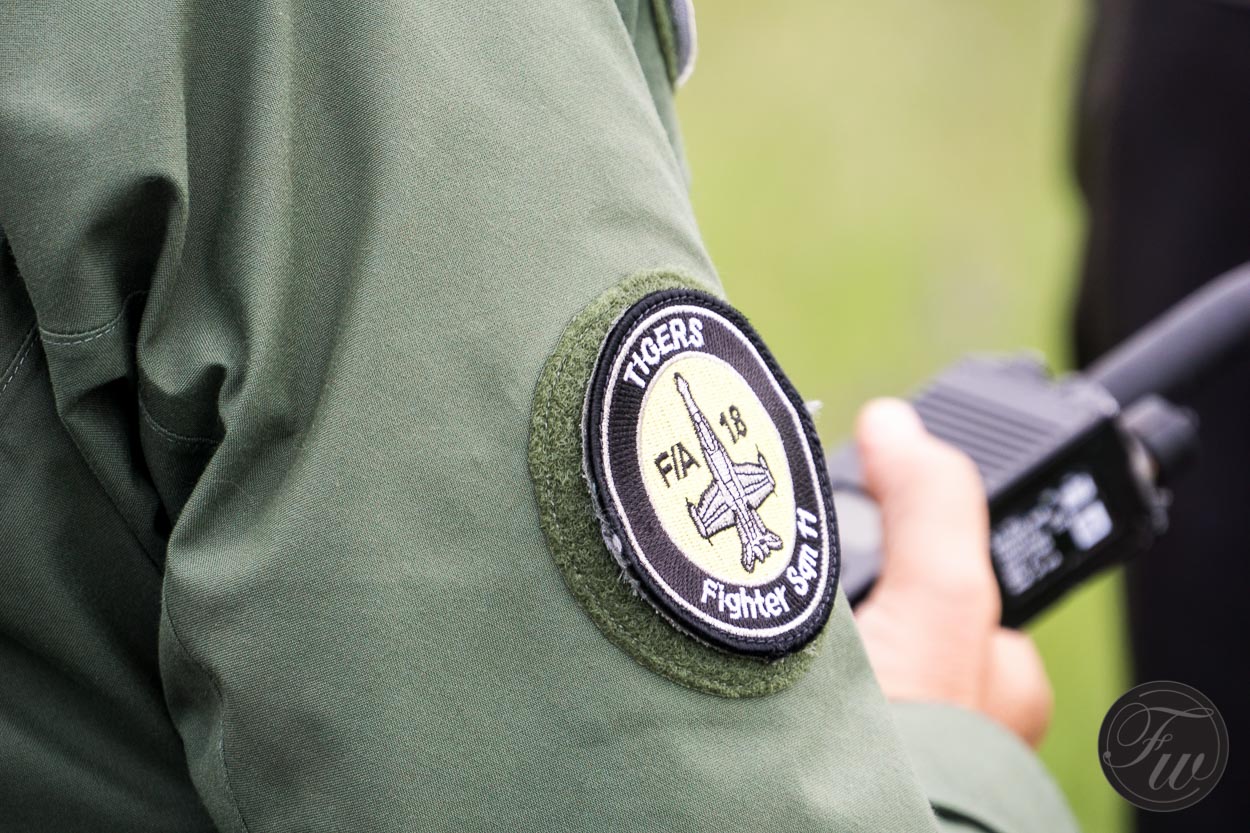 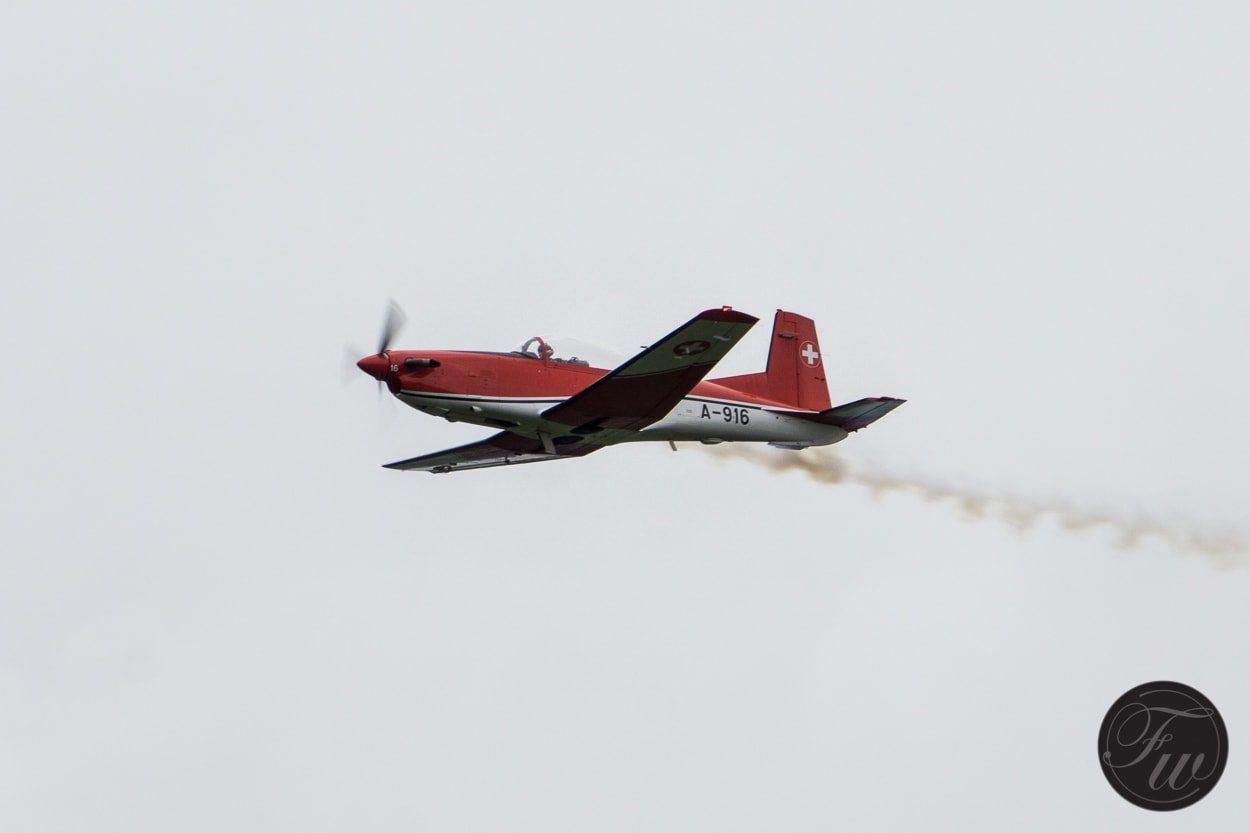 Hot Topics
Introducing: The New Seamaster Professional 300M 60 Years Of Bond — With A Special Animated Case Back
105 comments
Are You Still After An Omega × Swatch MoonSwatch?
103 comments
Introducing: The Oris Divers Sixty-Five Fratello Limited Edition
97 comments
It’s Time To Invest In A Dress Watch — Our Picks From Breguet, Omega, Grand Seiko, And More
74 comments
The Rolex Waitlist Conundrum — How Much Will The Price Of Your Watch Increase While You Wait?
50 comments
Popular
Top 10 Rolex Watches – Overview of Models Favoured By Our Readers
Fratello
24
The Ultimate Sports Rolex – The Explorer II Reference 1655
Robert-Jan Broer
17
#TBT Seiko H558 Arnie – One Serious Diver
Michael Stockton
25