Podcast — Our Interview with Marco Borraccino From Singer Reimagined

If you are an Haute Horlogerie and/or car enthusiast, the name Singer Reimagined should definitely ring a bell. Although the brand is still relatively new to the watch scene, it already has a dedicated fan base comprising both petrol heads and watch guys. The brand’s new model, the Flytrack, looks a bit like its big brother, the Track 1. It is, however, a simpler but equally fun timepiece.

On this occasion, we thought it would be fun to sit down with Marco Borraccino, the man behind Singer Reimagined. We went all the way back to the beginning. Marco was kind enough to share his path with us. From his childhood in Italy, surrounded by modern design. All the way to his first job in the watch industry with Panerai. And finally establishing Singer Reimagined and teaming up with Rob Dickinson from Singer Vehicle Desing.

Despite his young age Marco Borraccino has enjoyed a rather eventful professional life. Coming from a family of modern art fans and collectors, he was influenced by these objects early. Eventually, a passion developed, which led him to design school. As a young man in Italy, he planned to become a car designer (obviously). Luckily for the watch industry, he soon realized that that was not his path.

While the love for cars remained, he turned his passion to watches. Marco was in the right place at the right time and became the very first designer at the then gestating Panerai. Yes, that Panerai — an Italian-rooted watch brand that took the world by storm a few years later. That’s partially thanks to Marco and his designs. Together with the brand, he experienced great success but eventually moved on. The next stop was Geneva, and this is where his story became really interesting. 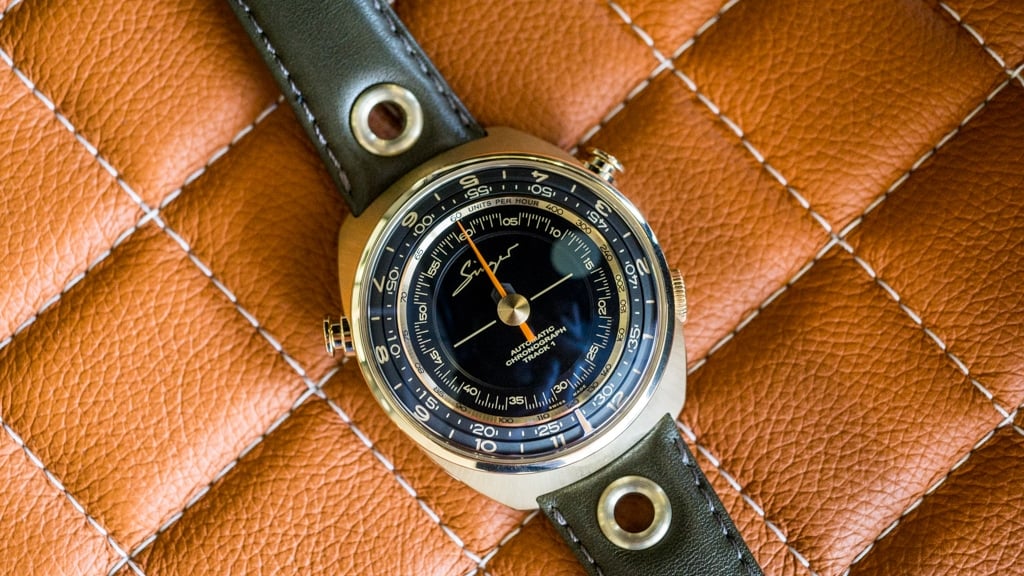 Marco did not arrive in Geneva with hopes to set foot in the watch industry as a designer. He took a corporate job but soon, he realized that he could not fight his desire to stay in the watch industry. So after just a few weeks, he quit his job.  The plan now was to set up his own design studio. Without much experience (aside from Panerai) or the ability to speak french, this was a grandiose wish. Yet, it seems that Marco Borraccino was born under a lucky star. His studio was finally up and running, and the projects kept rolling in.

Marco also started to teach watch design in Geneva. Through this met many key people in the industry. However, the desire to create something that was truly his was still there. A project in which he could combine his passion for timepiece and cars. 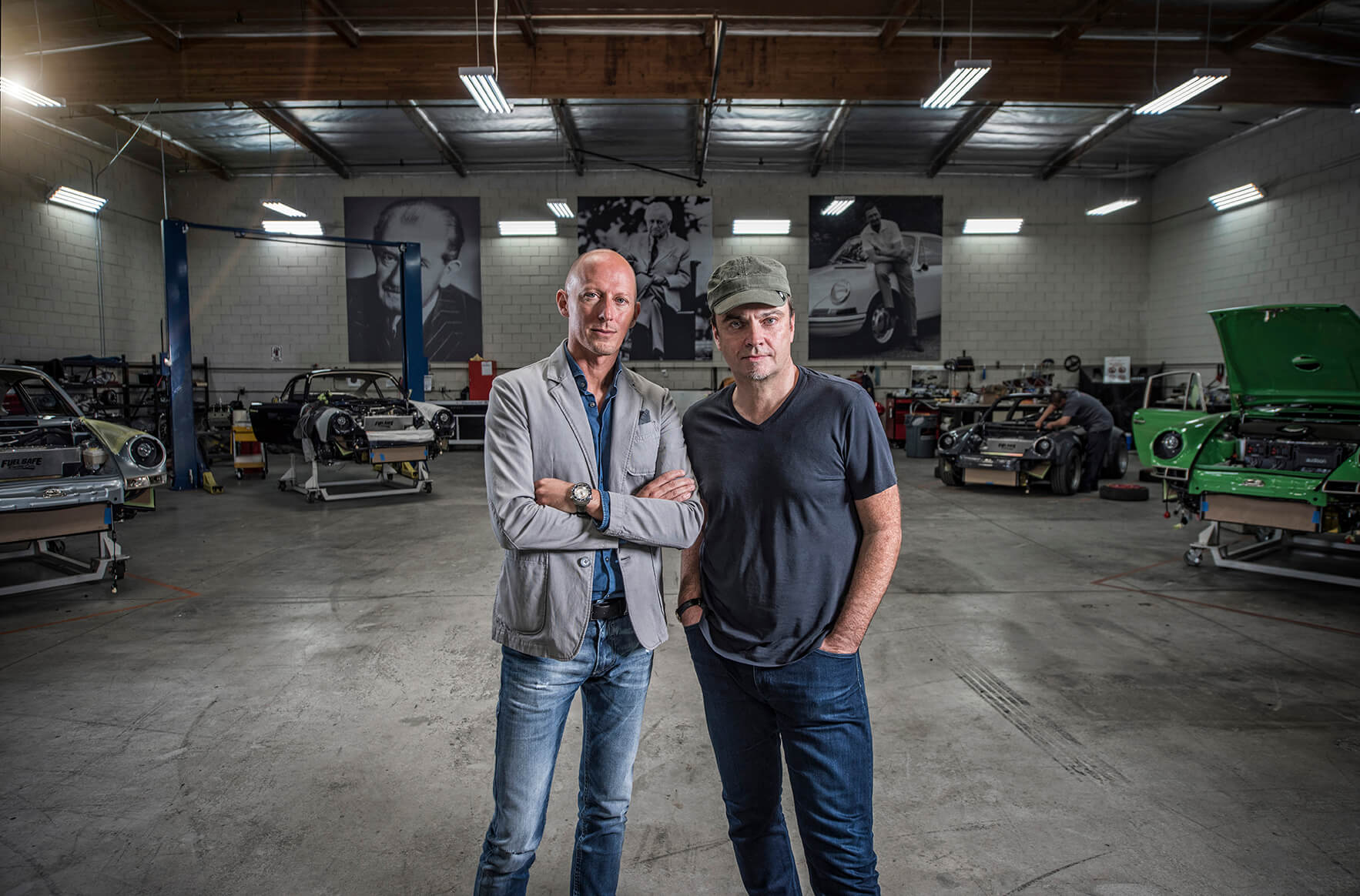 By sheer luck, he got in touch with Rob Dickinson, the man behind Singer Vehicle Design. If you think Marco has an interesting life story, wait till you hear Rob’s. They realized very soon that their drive for design, watches, and cars are very similar. So Marco and Rob teamed up to bring Singer Reimagined to life. The designs were there. Rob’s inspiration and support were also a great help, but a major component was missing — a movement.

But Fortuna was looking out for him, again. Marco presented the idea to a fellow-Genevan Jean-Marc Wiederrecht from Agenhor, who had been working on a secret project for many years by that point. As luck would have it, this caliber was the perfect match for Marco’s ideas. So Jean-Marc came onboard, and finally, everything was ready for Singer Reimagined. The brand’s first model, the Track 1, was a huge success. Now, they have a new model out, the Flytrack. 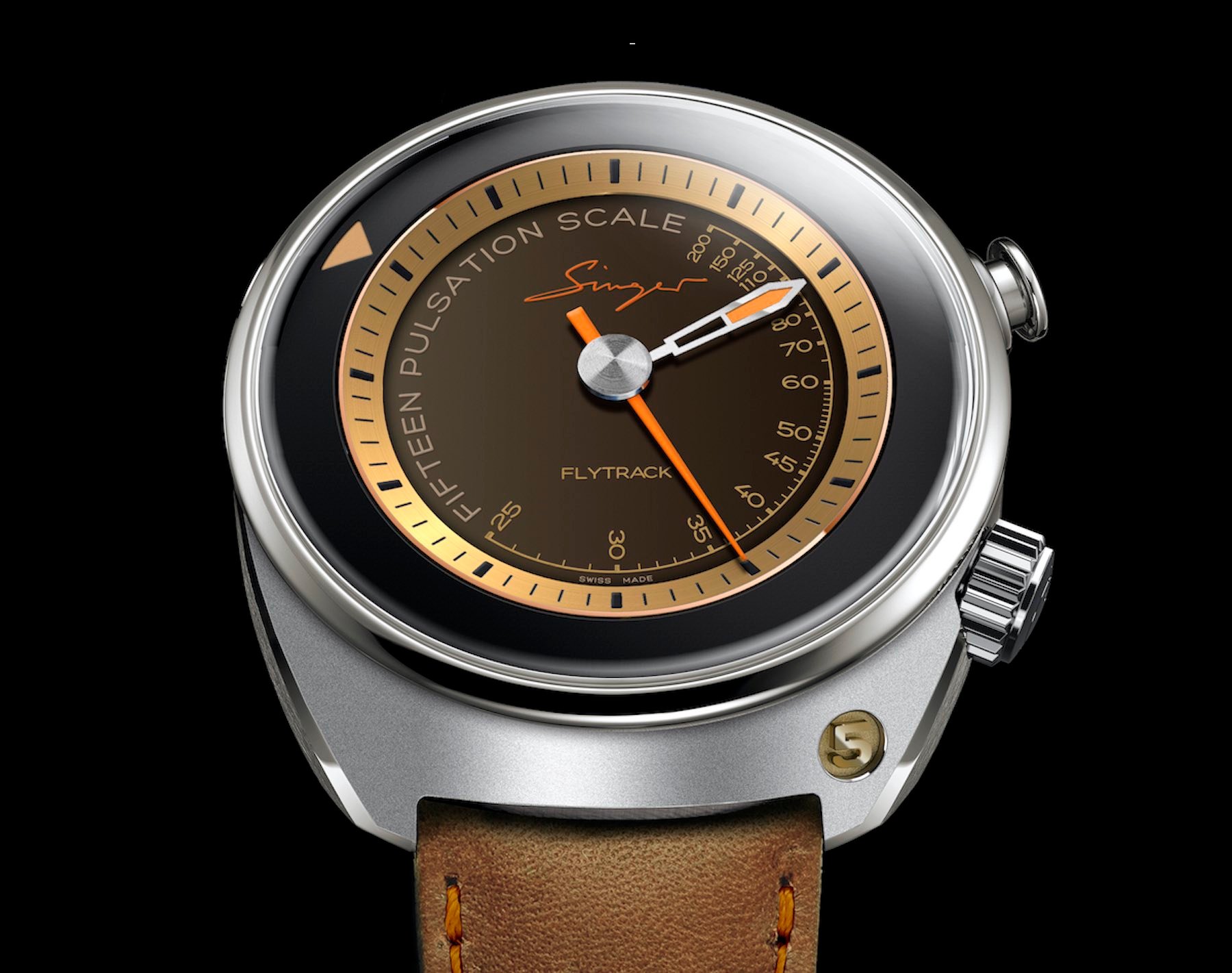 In this episode, Balazs and Marco will talk about the new model, why it came to the market, and Singer’s future. We hope that after listening to this episode, you will look at Singer Reimagined differently. One thing is for sure, the driving force (no pun intended) is there as well as creativity and willingness. We hope you’ll enjoy the podcast.