This year marks the 15th anniversary of the Red Bull Air Race, with a short pause between 2011 to 2013. Since its return, a year later, it became one of the most spectacular flying competitions. Spanning over four continents (Europe, North America, Australia and Asia) and over 40 locations from the legendary Indianapolis Motor Speedway to the Zayed Port in Abi Dhabi, it offers a rather large variety of different sites. The 2018 race calendar included France, Japan, USA, UAE among many others. The Red Bull Air Race also came to Budapest, Hungary. It happens to be the capital city of my home country. On a pretty picturesque track over the River Danube and in front of the magnificent Parliament building we enjoyed the race and everything else it had to offer.

Since 2017, Hamilton is the official timekeeper of the Red Bull Air Race. They kicked-off in Abu Dhabi in February 2017. If you are familiar with the history and heritage of Hamilton, you know that the brand has close ties to aviation (since 1918). This has been a key element for Hamilton when they started a partnership with French aerobatic pilot Nicolas Ivanoff as their brand ambassador in 2005. Ivanoff is also a key player in the Air Race since the beginning. A very sympathetic and down to earth guy who we had the pleasure of visiting before the race started. We had a have a quick chat with him about Budapest, the Air Race and of course Hamilton. It was an odd scene to find this cavalcade of colors in a small, remote airfield about 45 minutes outside of Budapest. 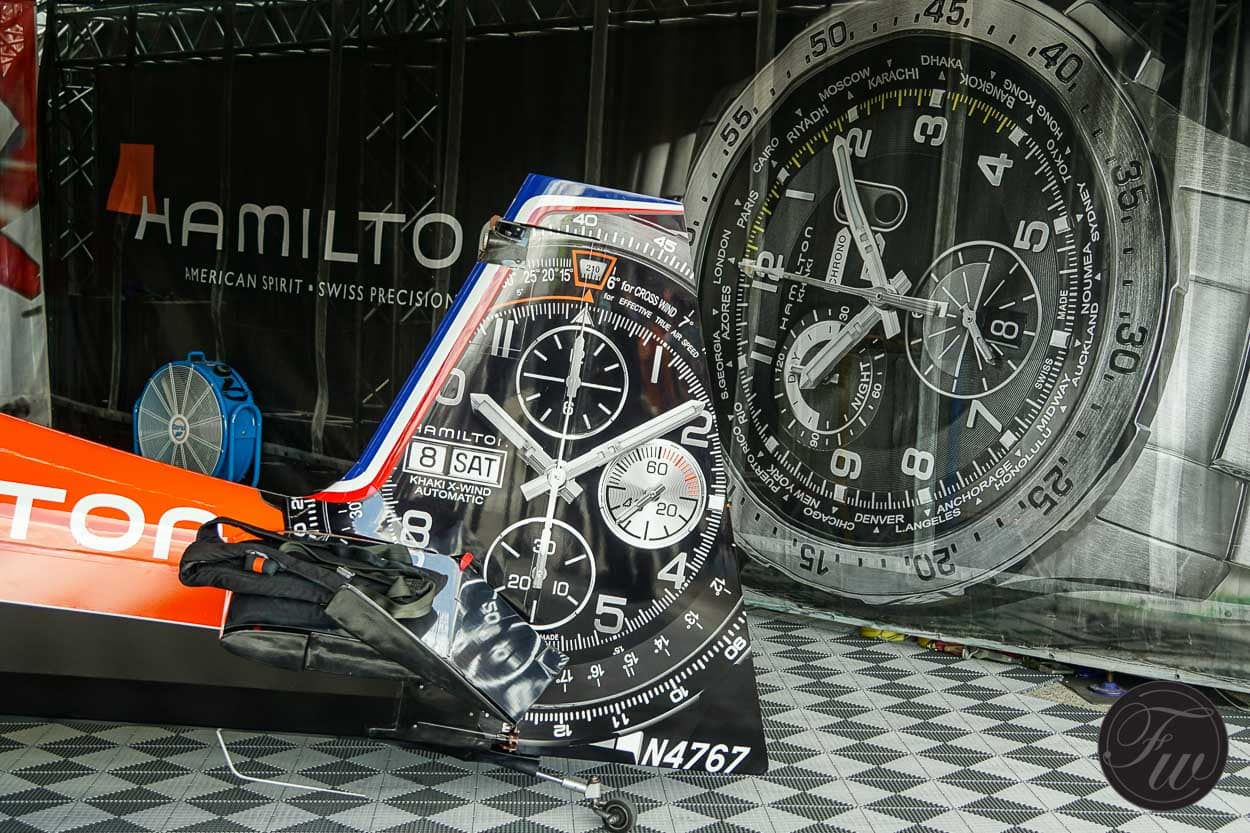 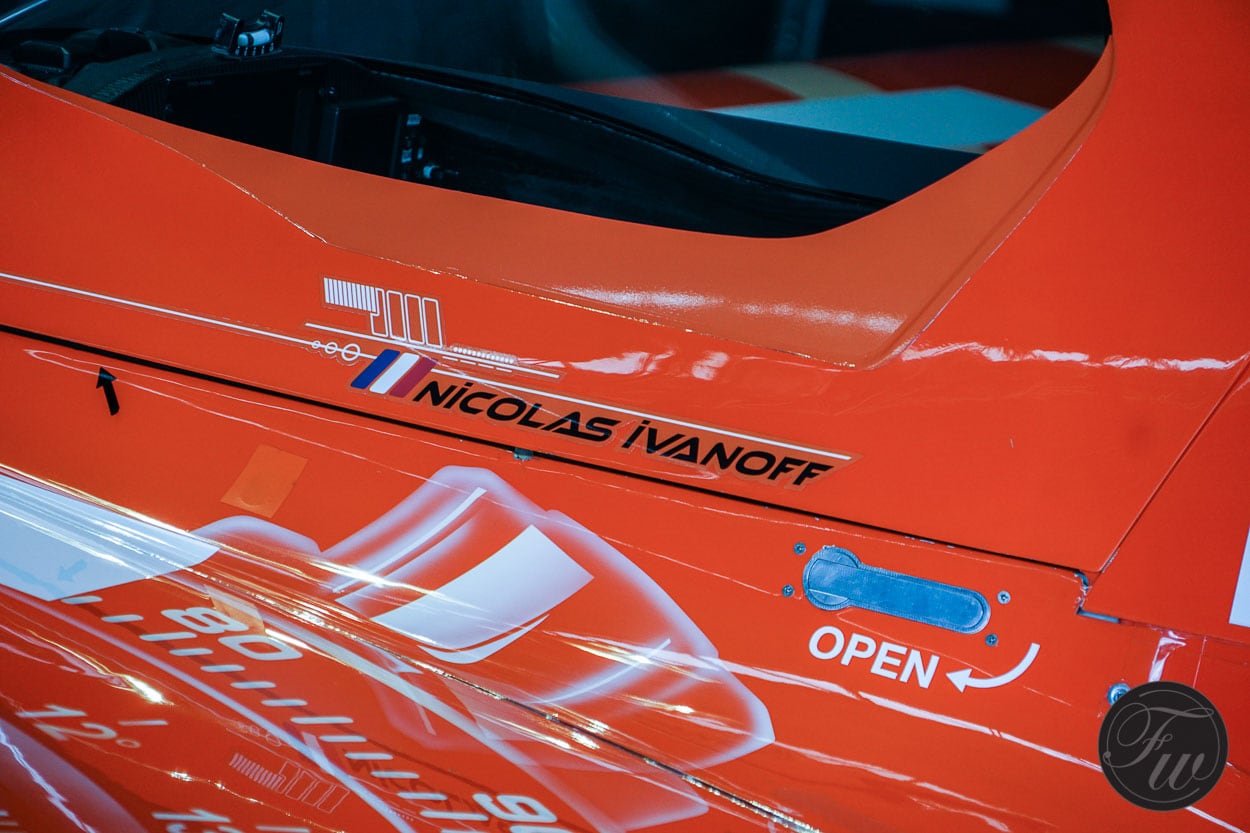 After the visit to the airfield, the planes are leaving from to compete in the race, we headed back to the city. The Red Bull Air Race Sky Lounge from where we could enjoy the show was built up right next to the river. It was giving us a view that is as close to the action as possible. The sound, speed and manoeuvring skills of these small planes are truly something else. During intermissions, various planes belonging to the Red Bull fleet known as The Flying Bulls Fleet entertained us. 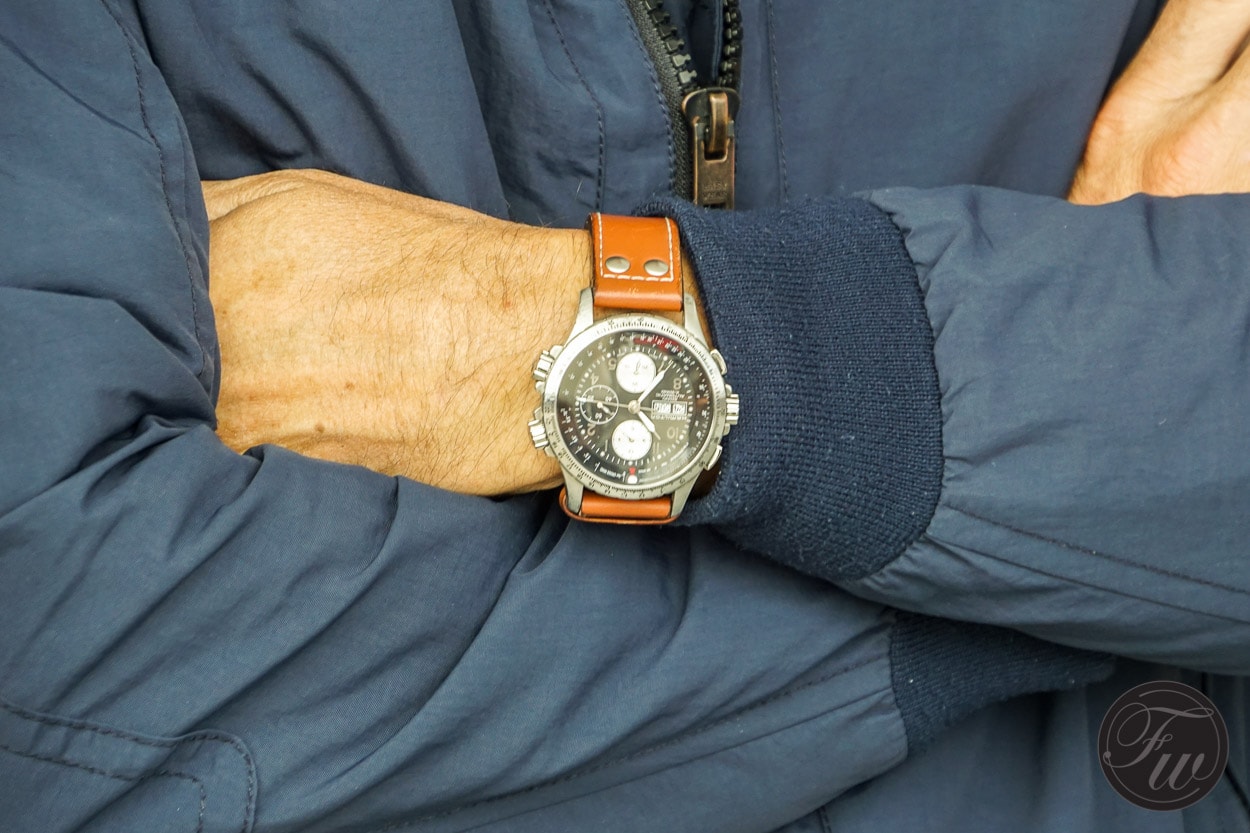 Nicolas Ivanoff was wearing the new Hamilton X-Wind, which we will review soon. So if you are interested in the watch, stay tuned. 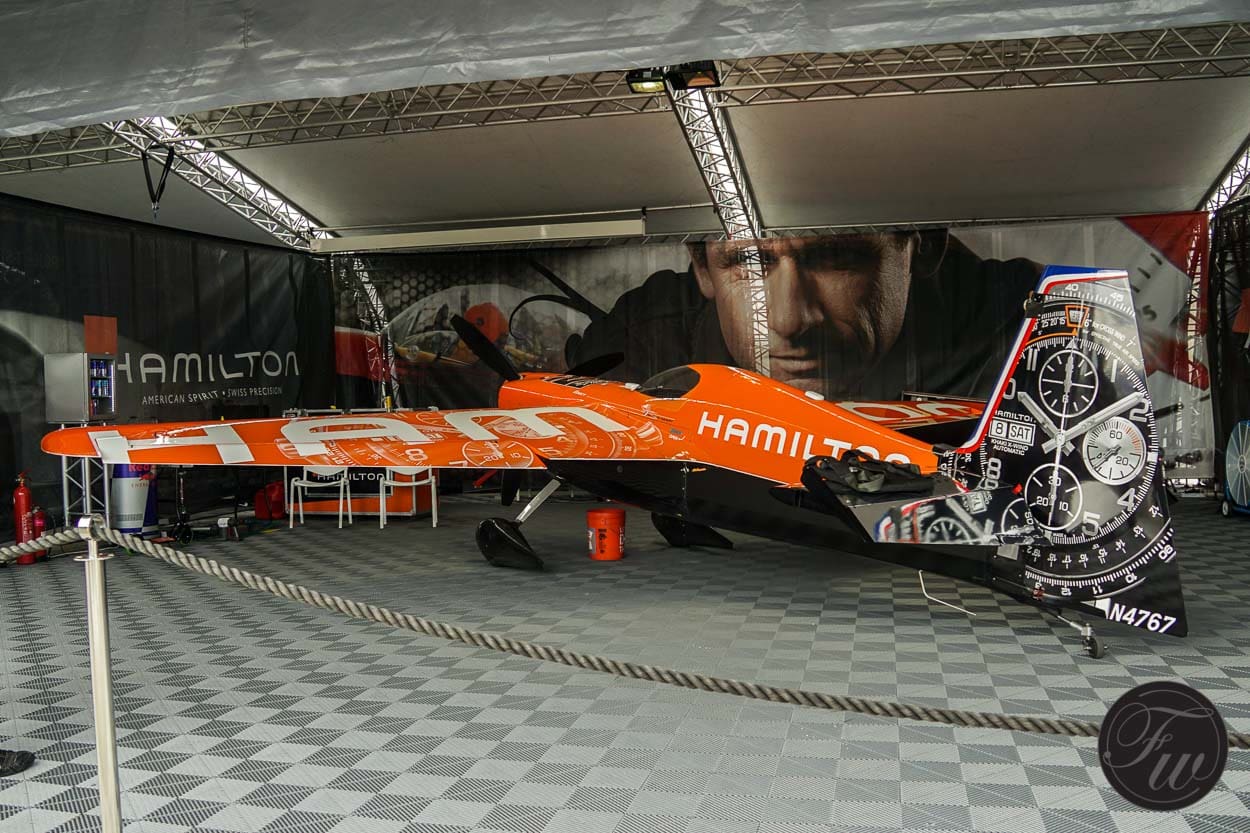 A huge thank you to Hamilton for hosting us during this great event. If you would like to know more about the brand, please visit their page here. 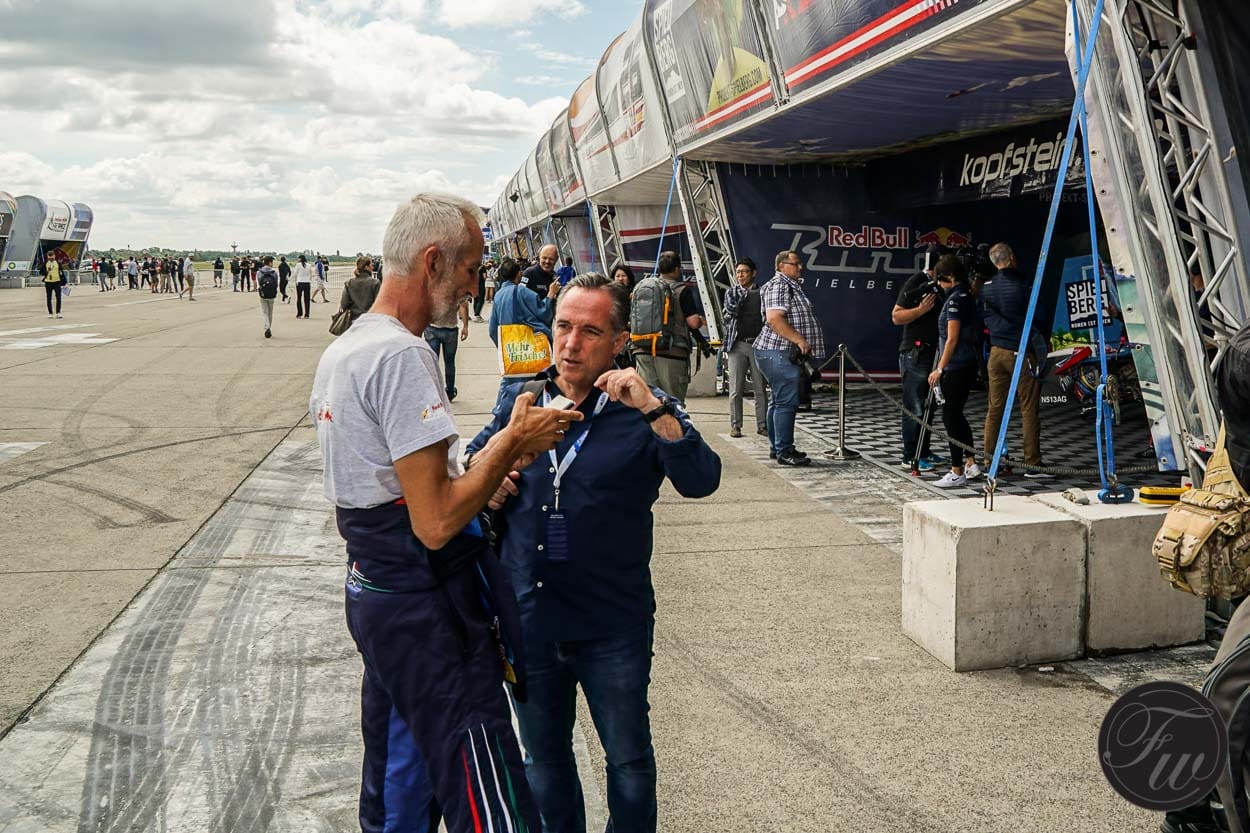 Peter Besenyei, Hungarian pilot and winner of the first Red Bull Air Race (left) and Jim DiMatteo one of the Race Directors of the show 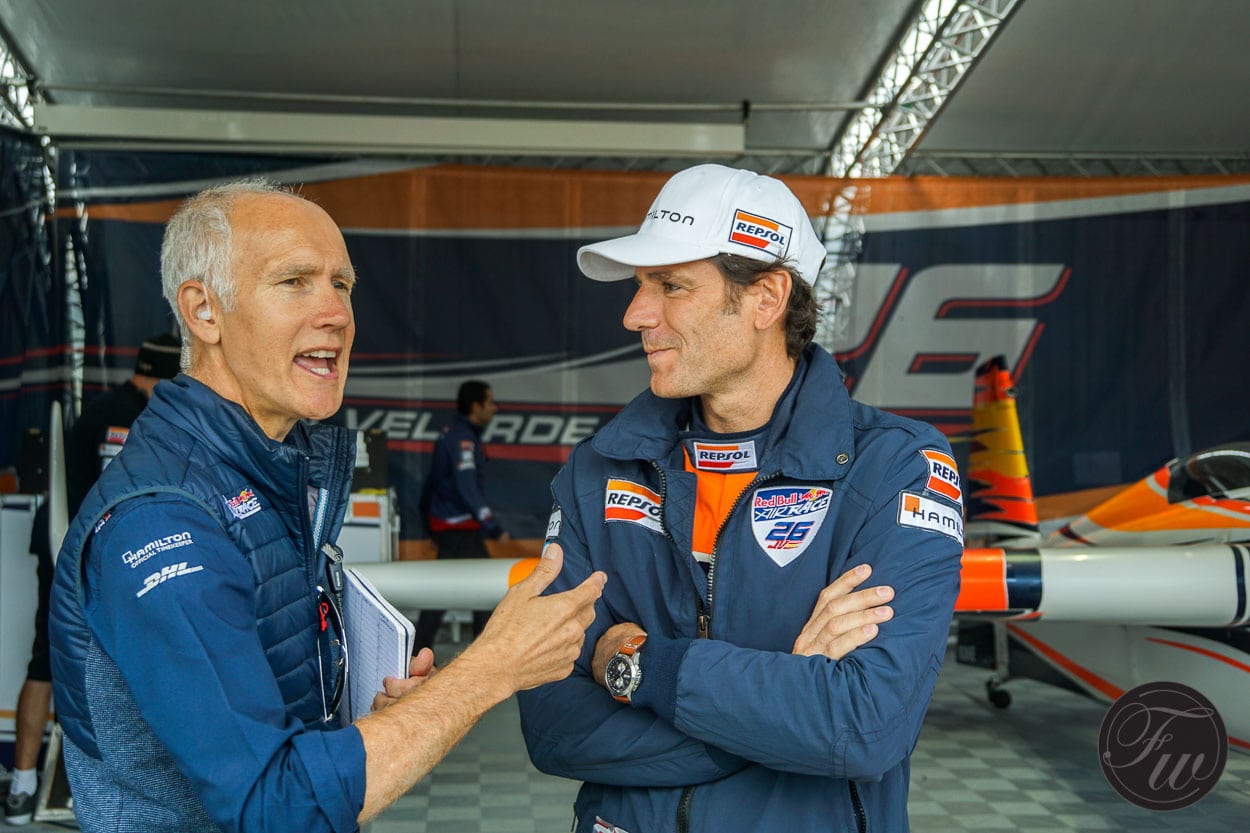 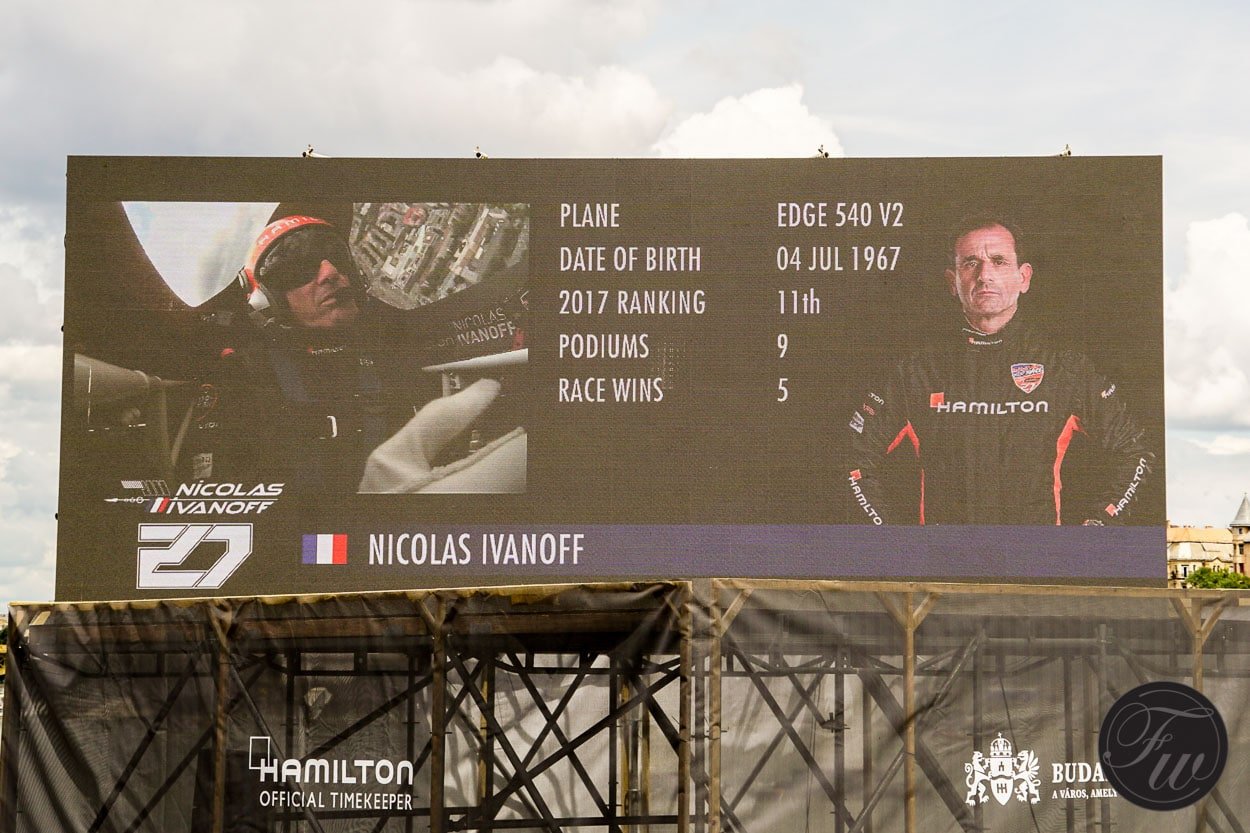 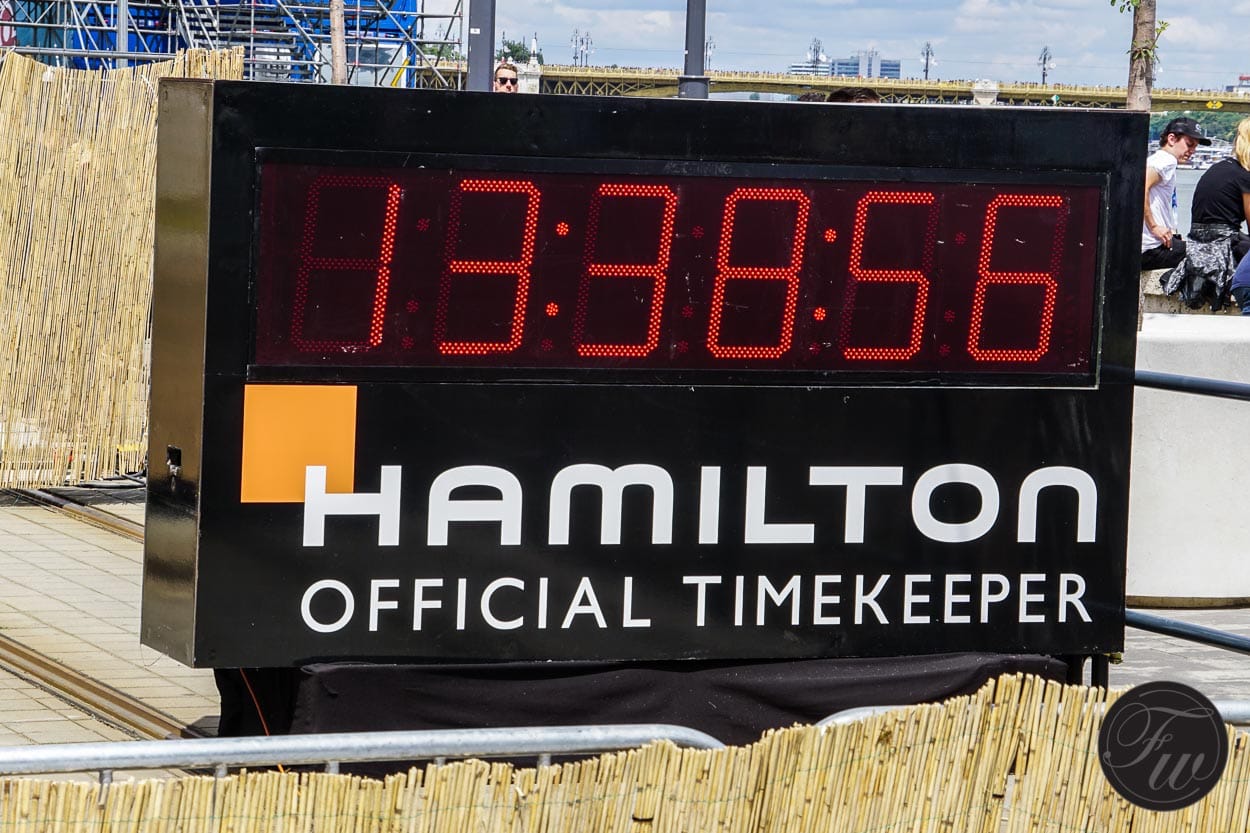 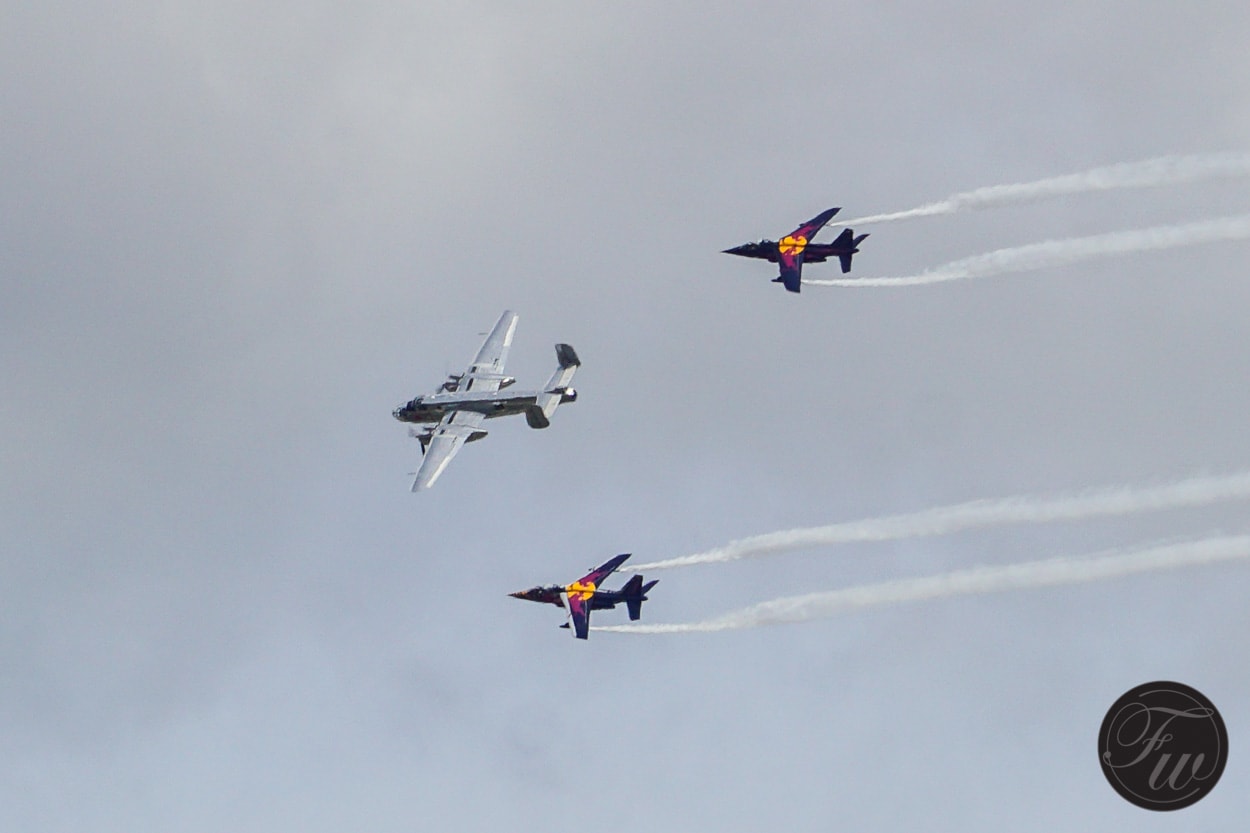 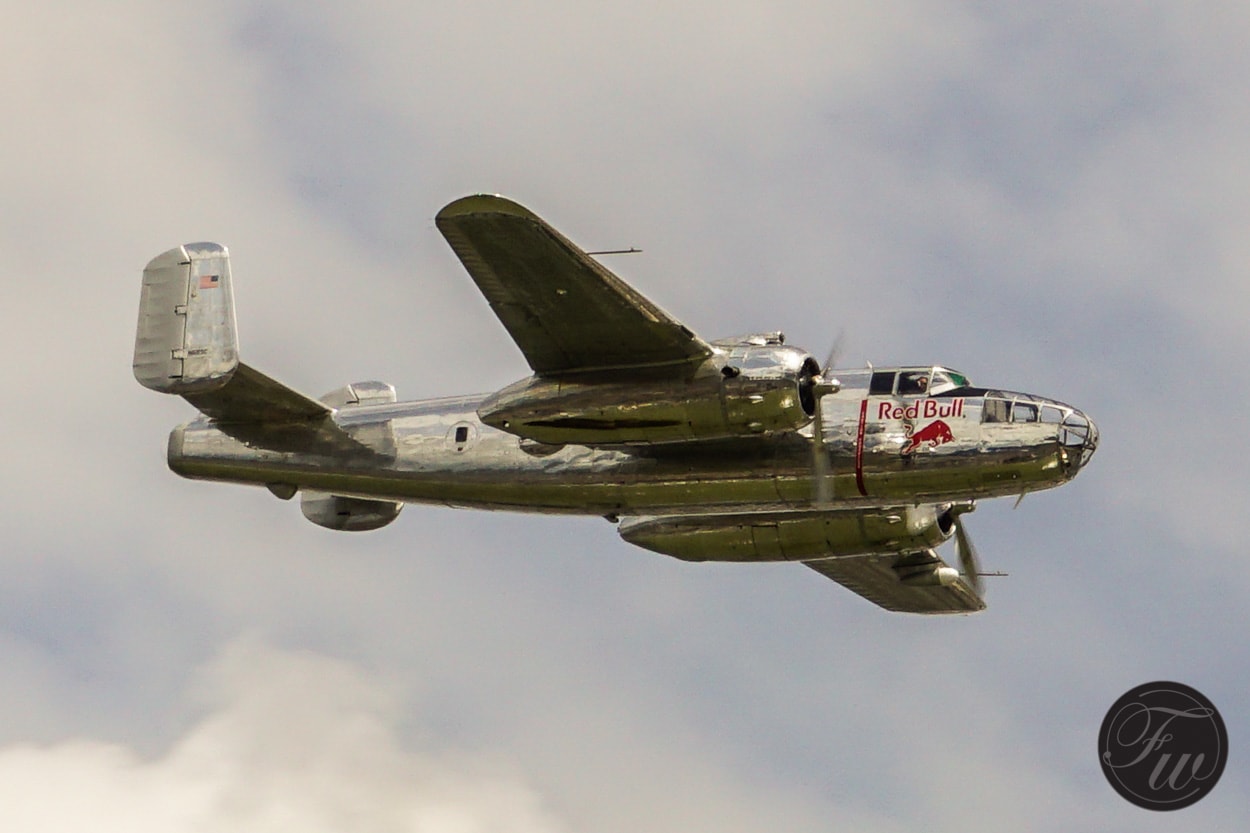 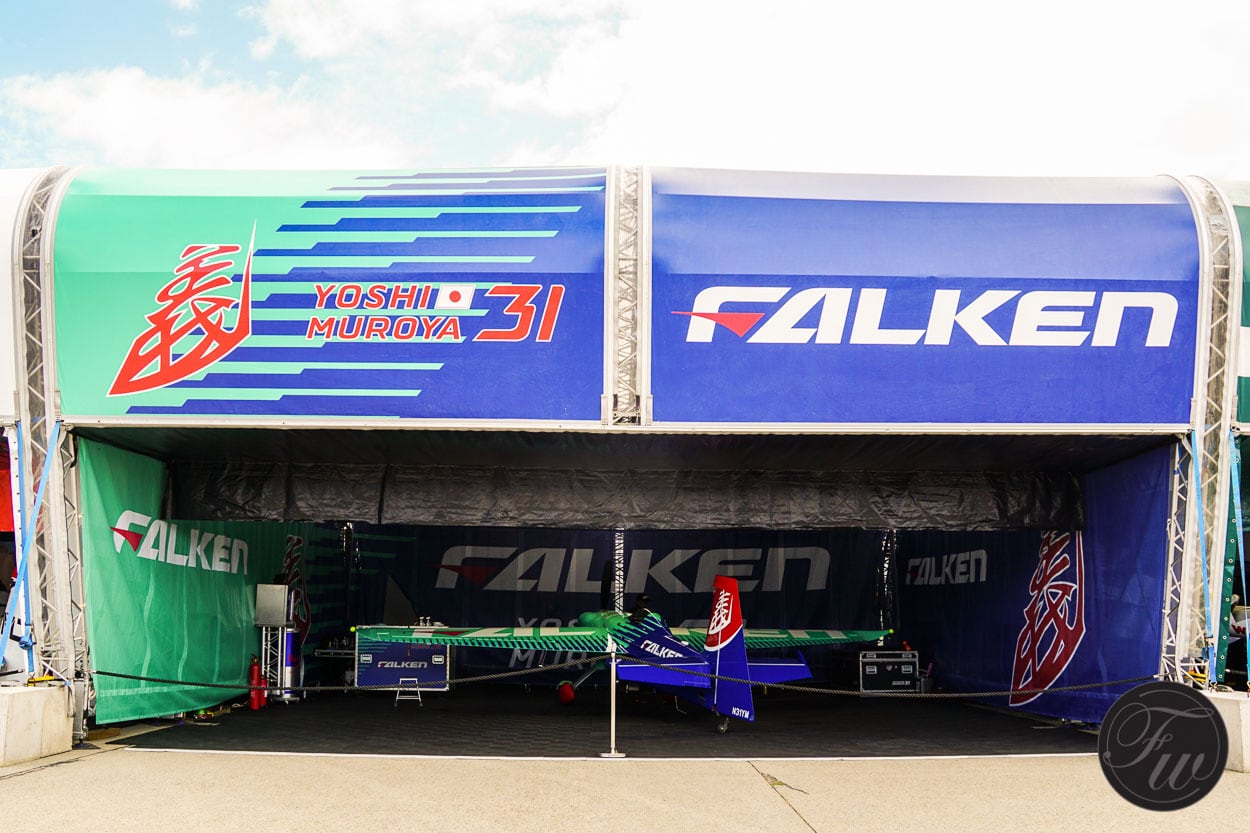 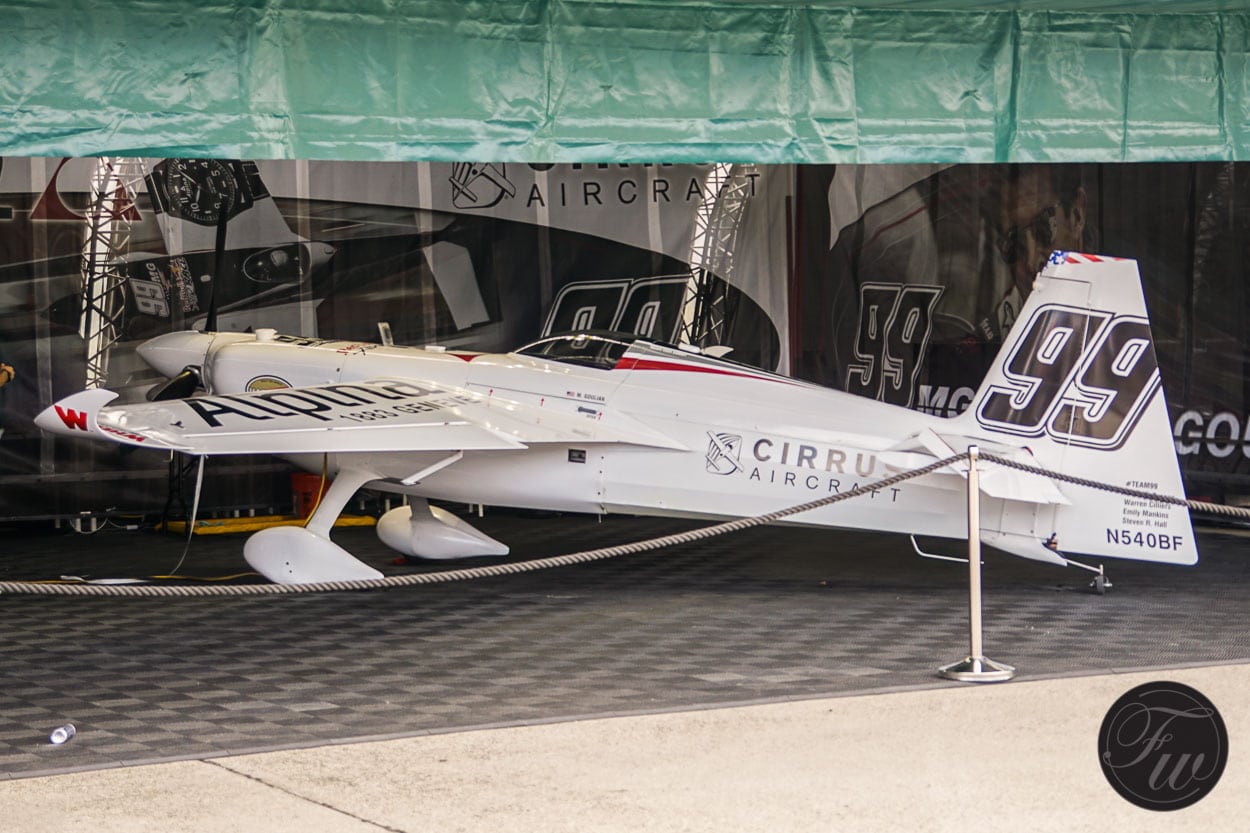 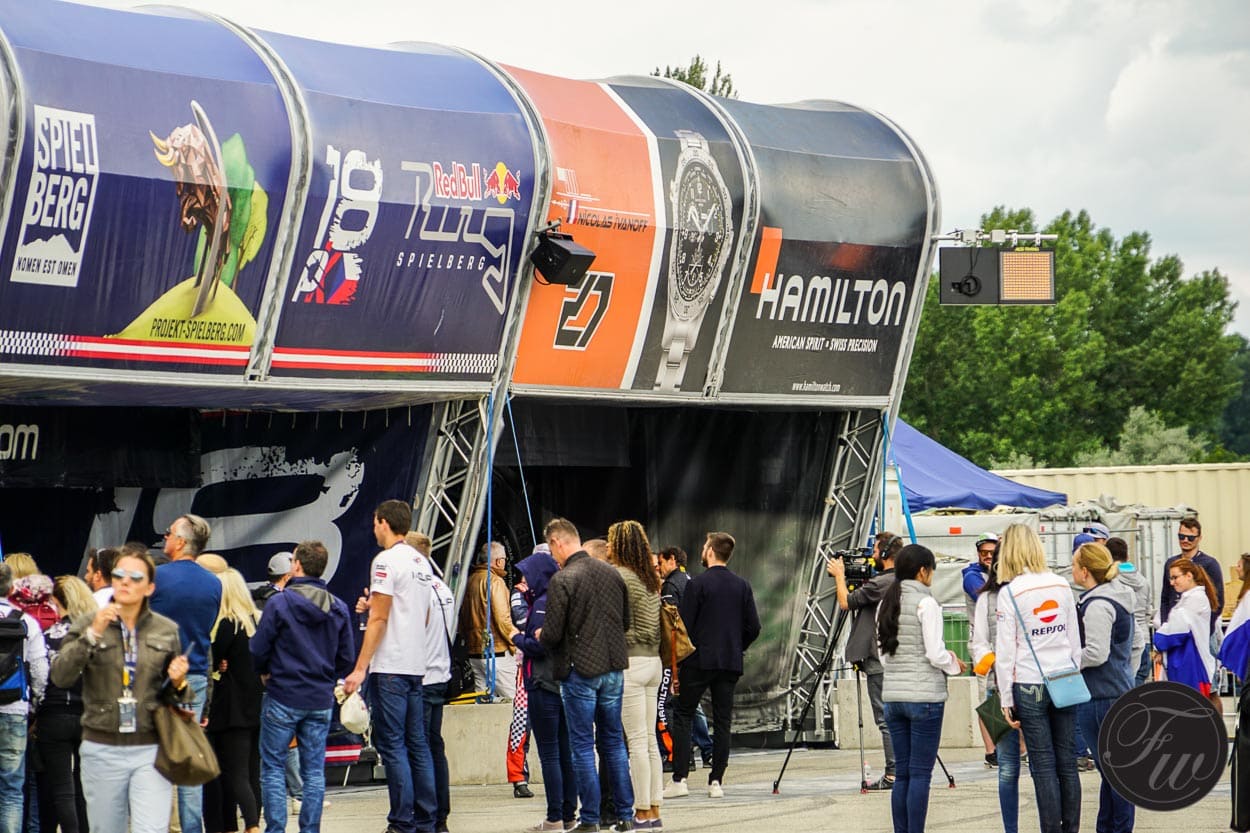 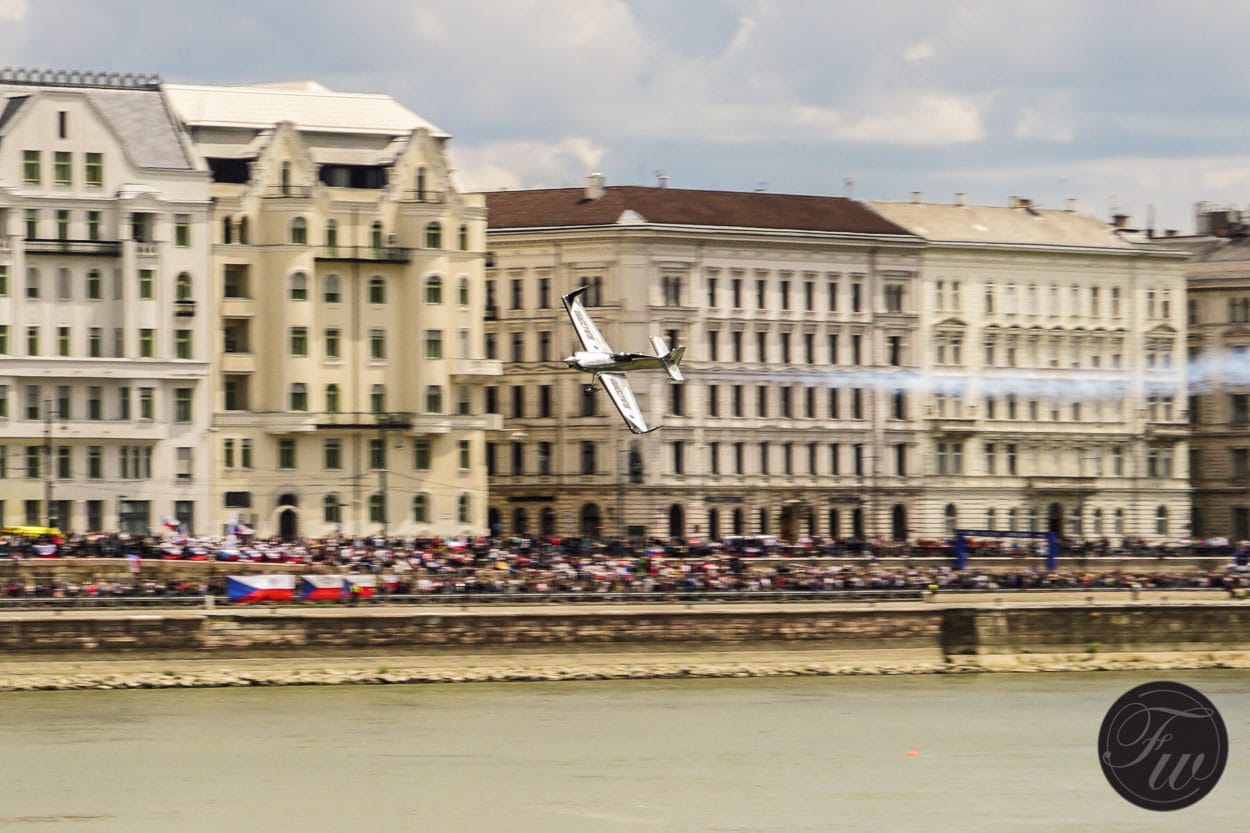 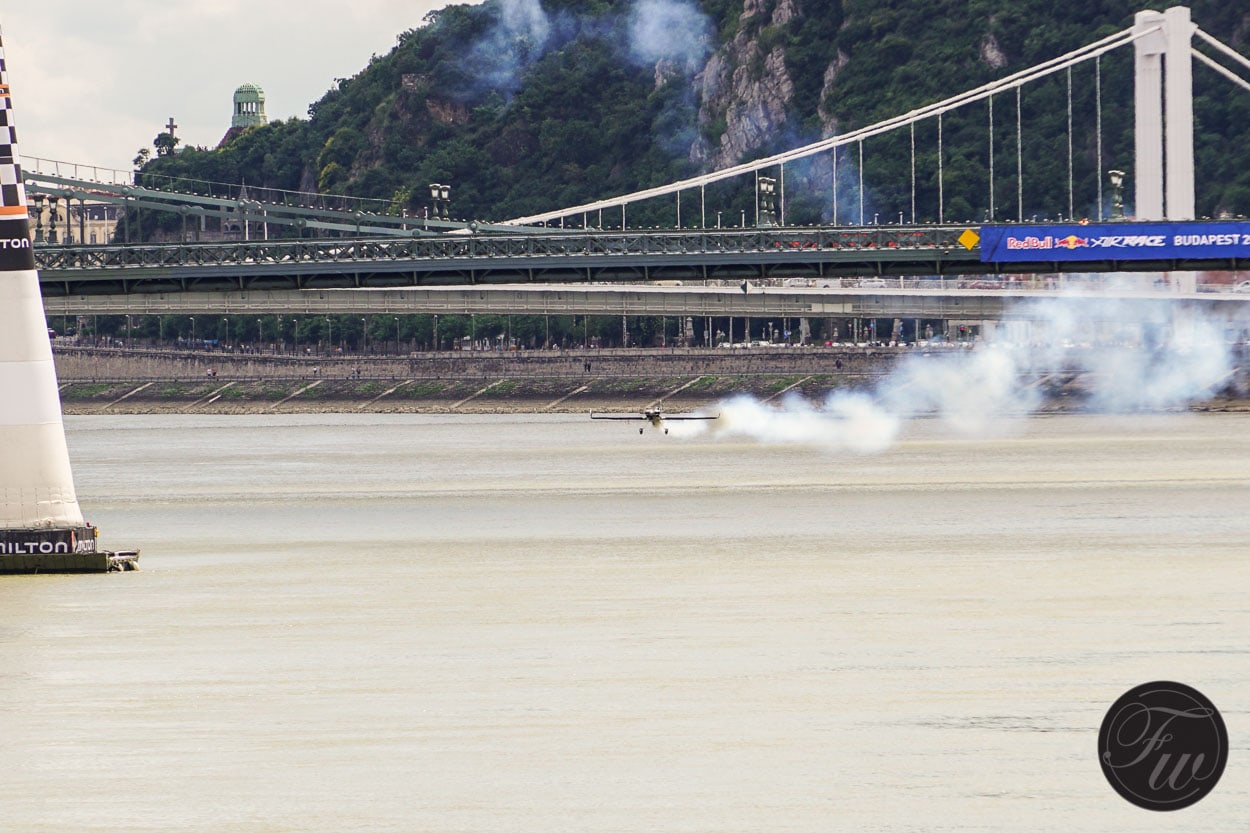 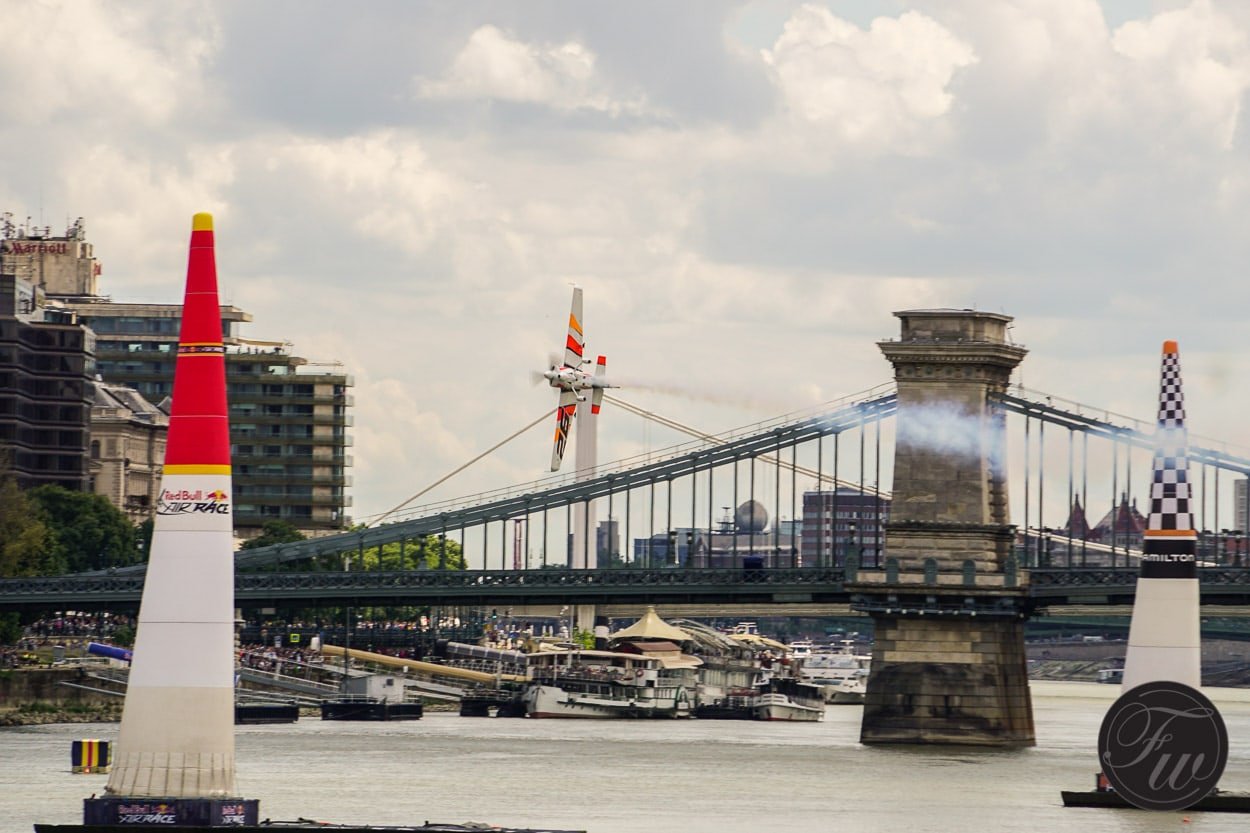 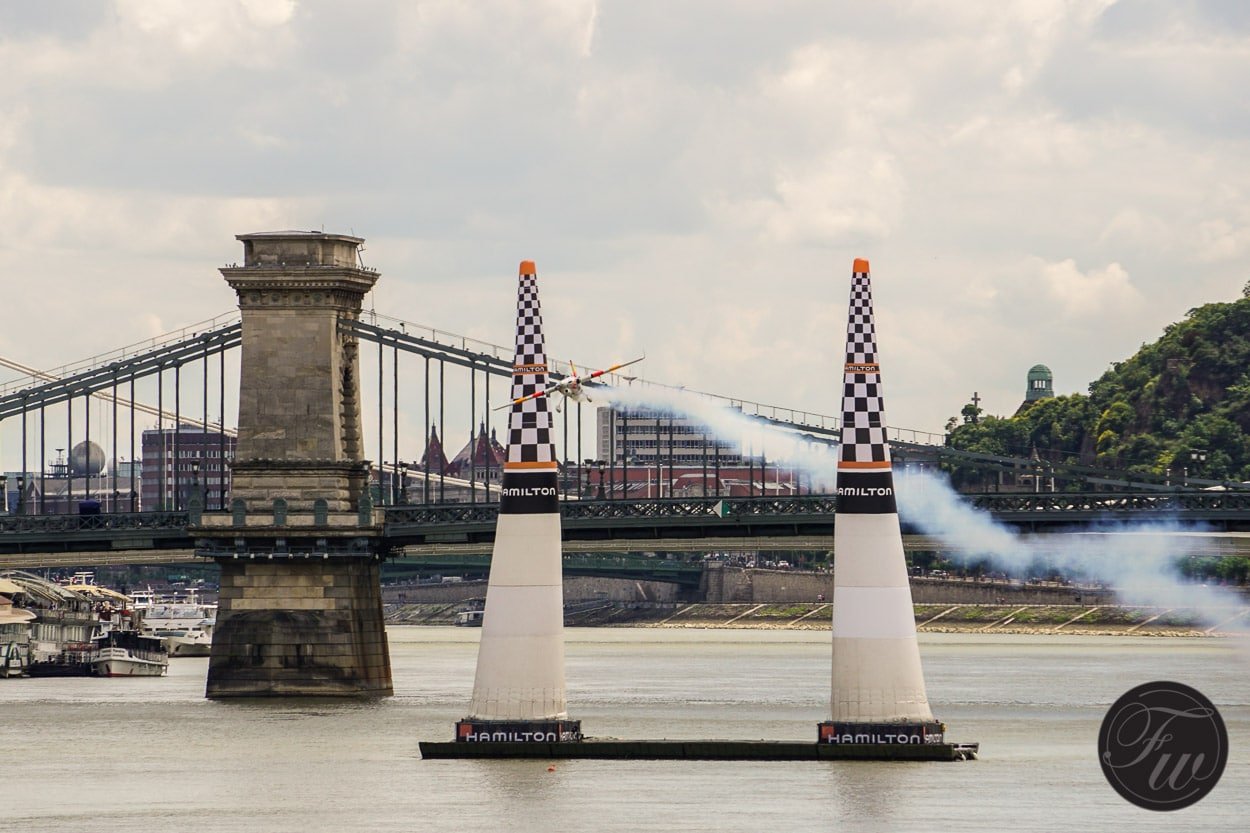 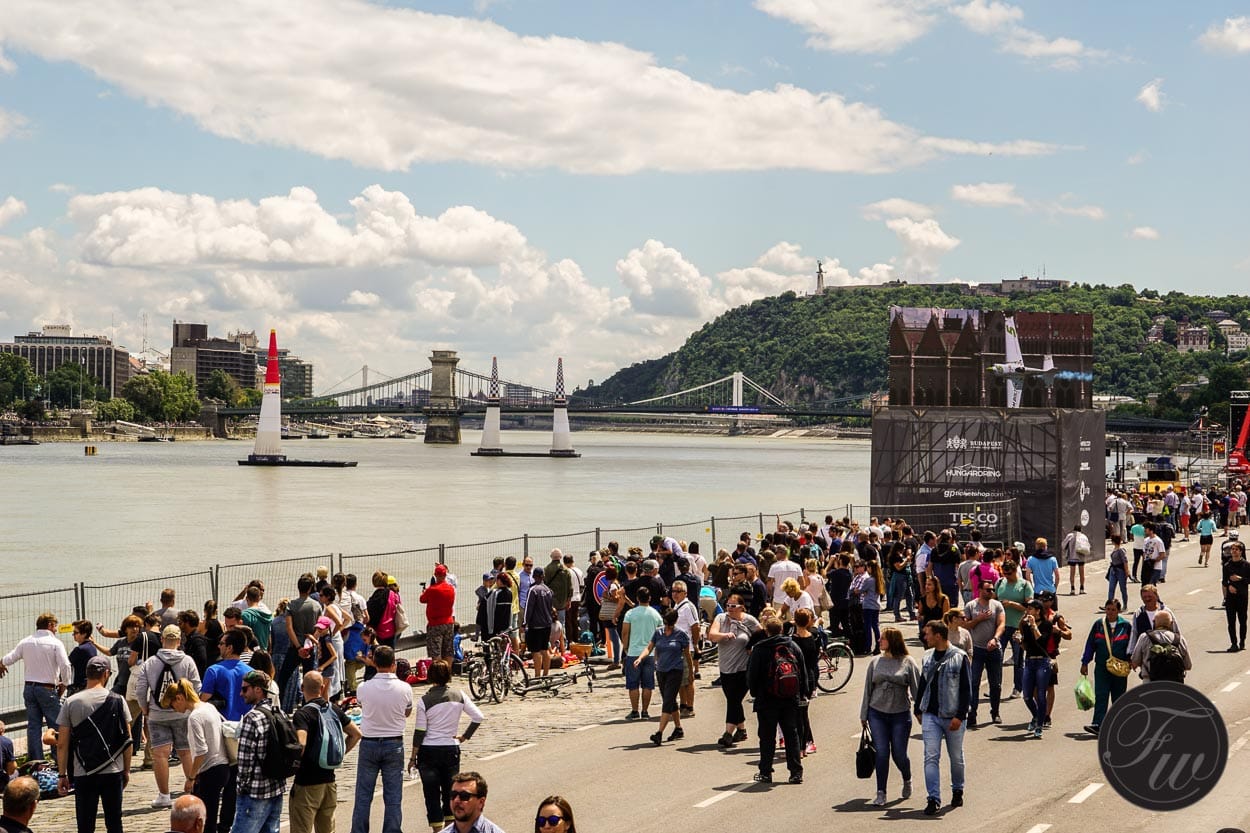 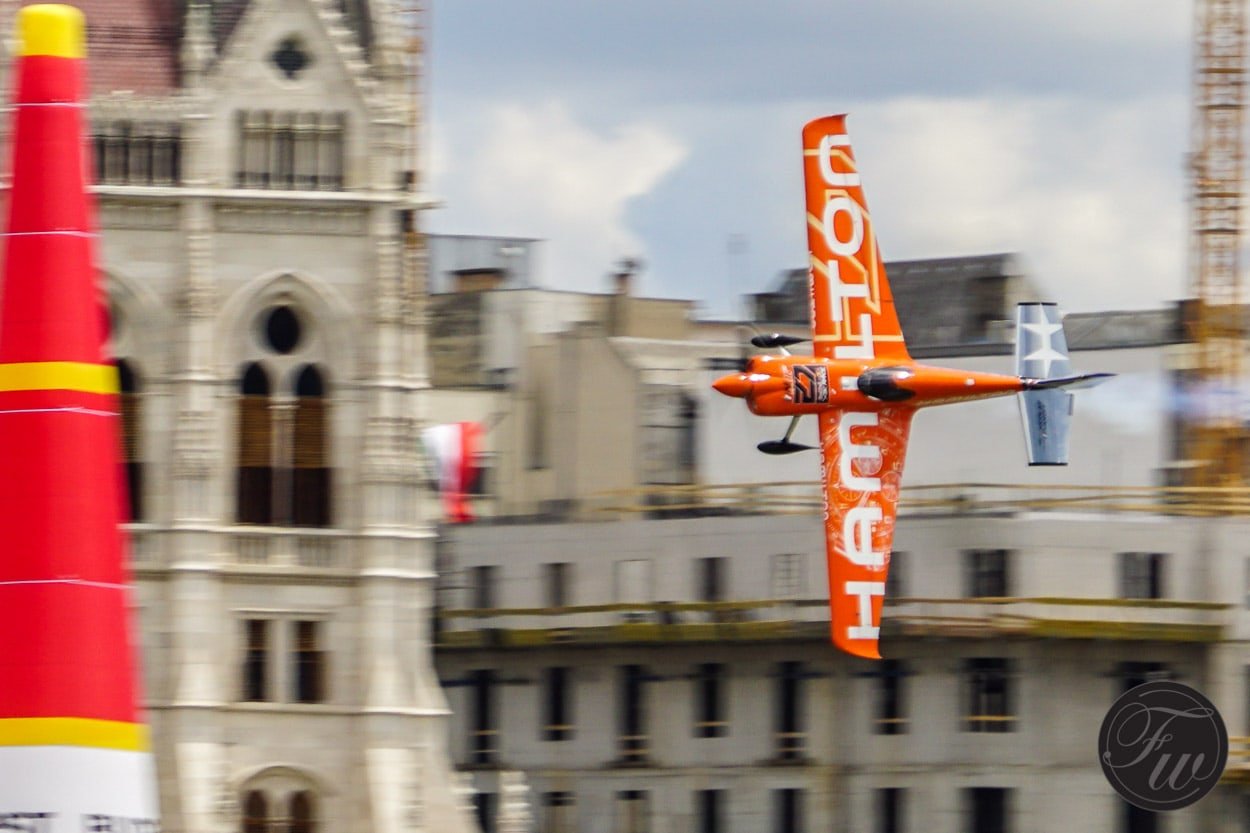 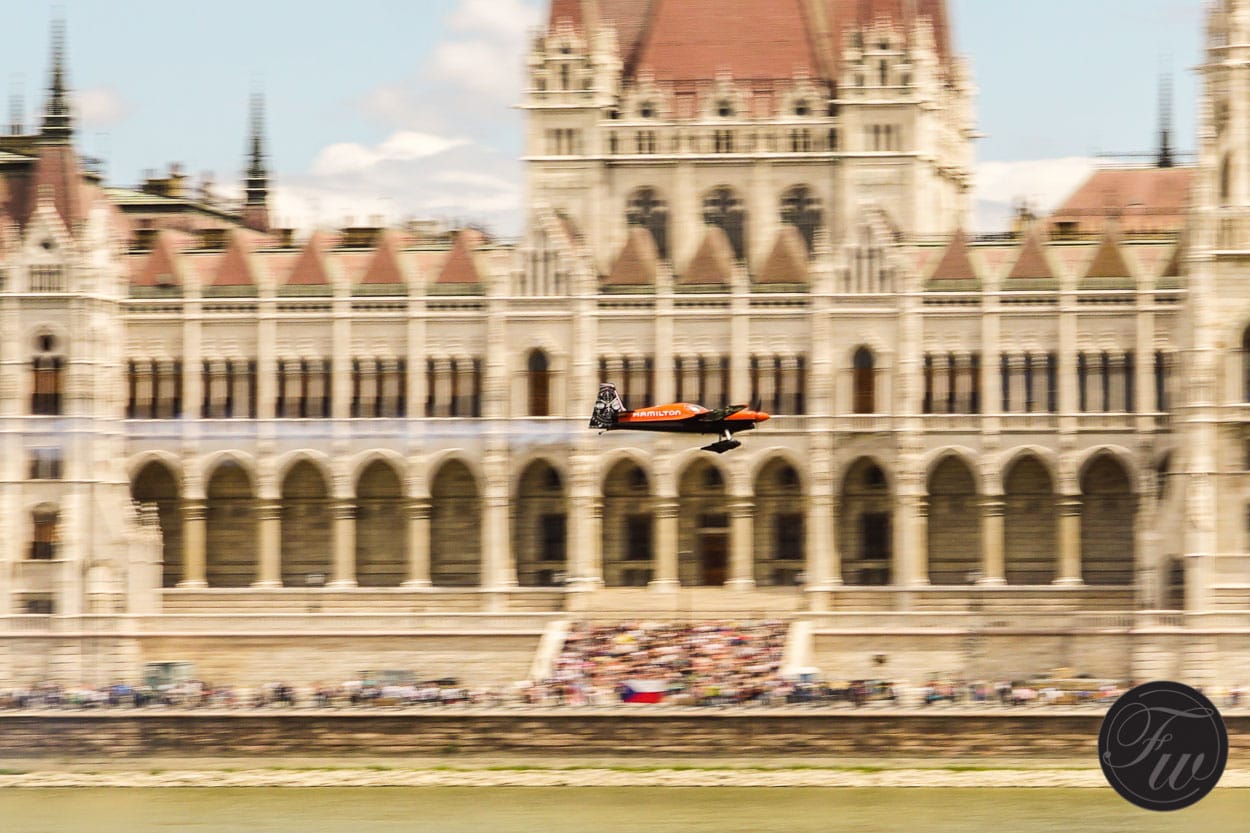 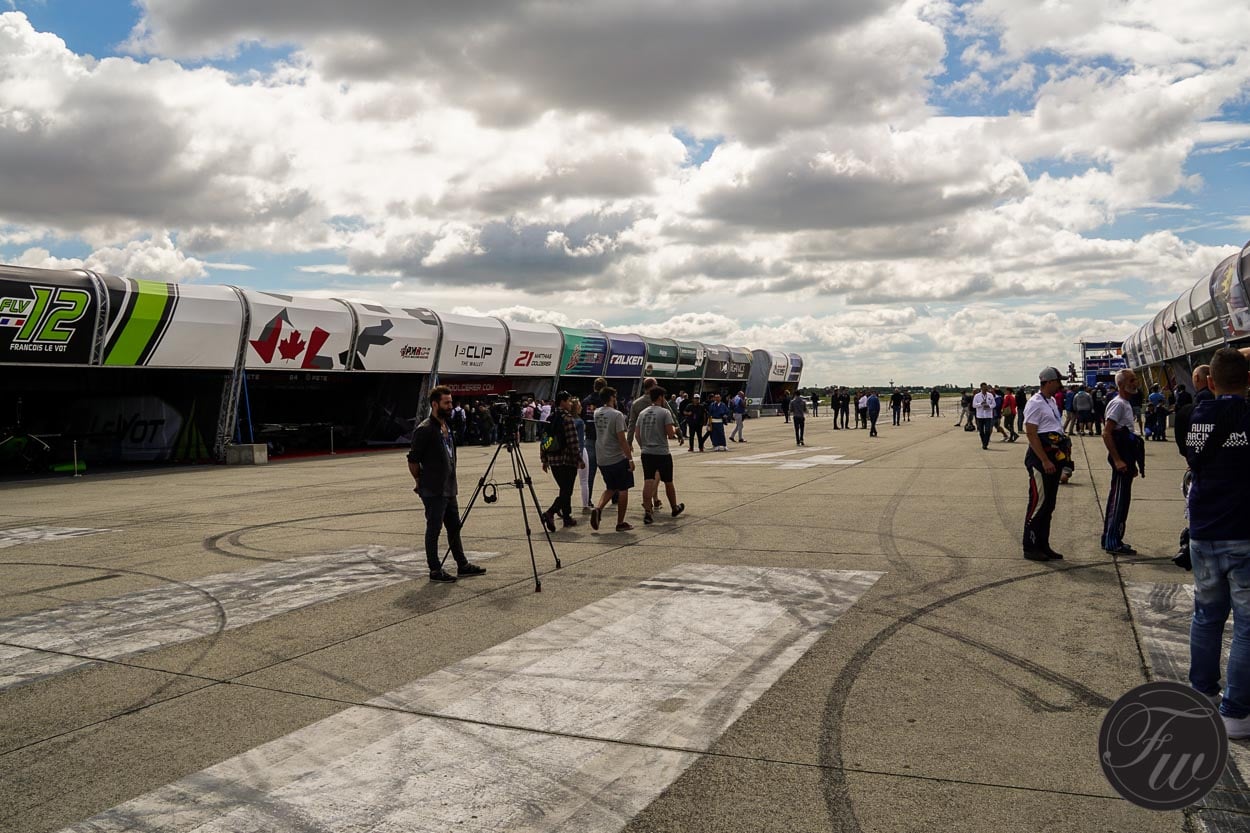 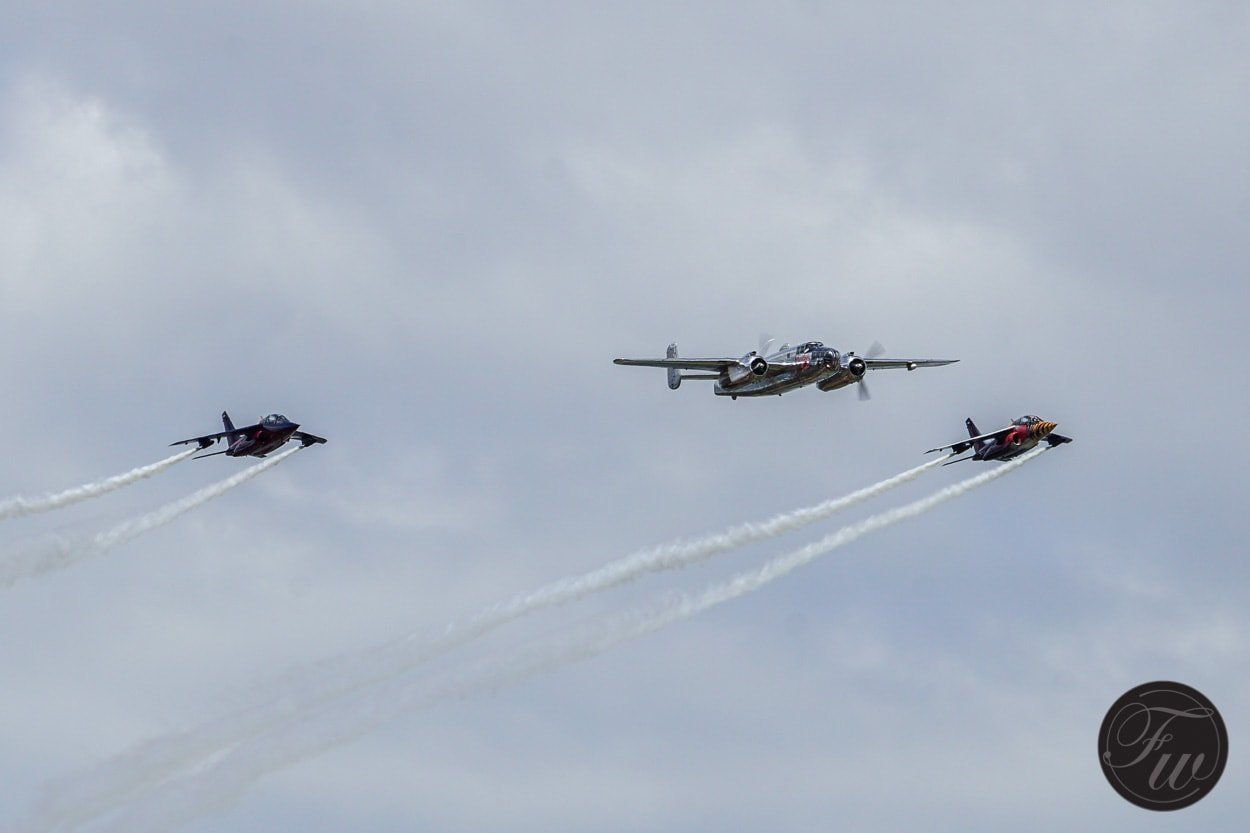 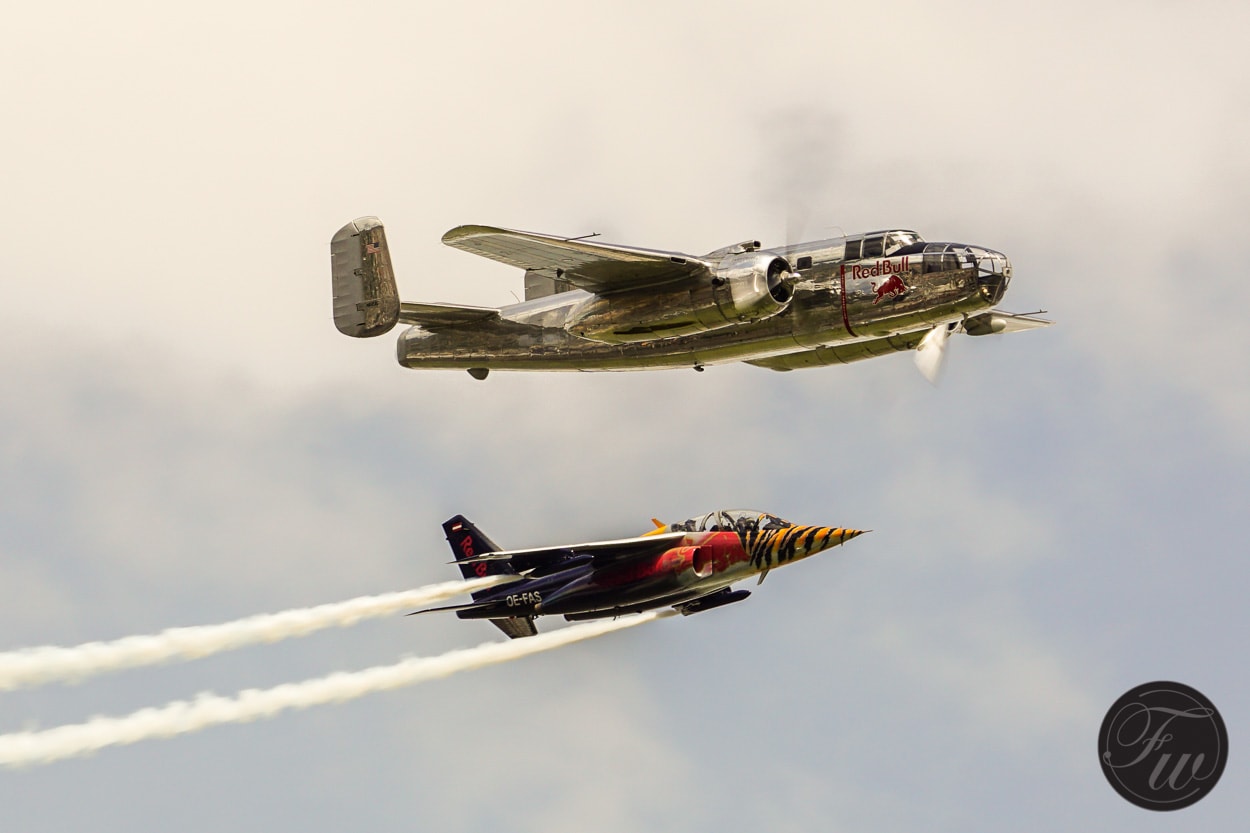