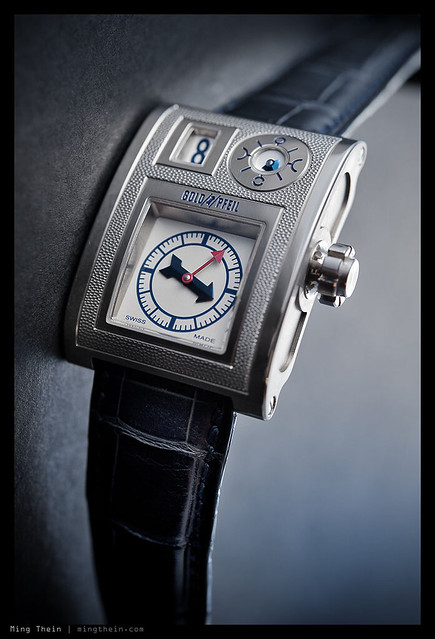 All images in this post may be clicked on for larger versions.

You would be forgiven for thinking that the big number in its own box is the date, and the two hands on the dial are for the minutes and hours; and perhaps that strange little stubby hand in its own round window off to the top is in fact for power reserve, or perhaps continuous seconds. 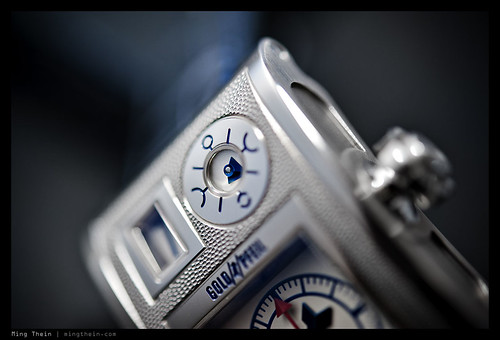 For starters, the watch is actually a jump hour (only adjustable in one direction: forward) with the big number being the hour; minutes and seconds are on the large dial, and the little stubby hand is in fact the moon phase display. Of course, not having a date, you can’t set this accurately. Winding the crown forwards in the traditional setting position advances the time; winding it backwards adjusts the moon phase hand. It doesn’t jump, but it is effectively a higher-geared quickset. This means that if you miss the time you were aiming for, no choice but to go around another 12 hours and try again. 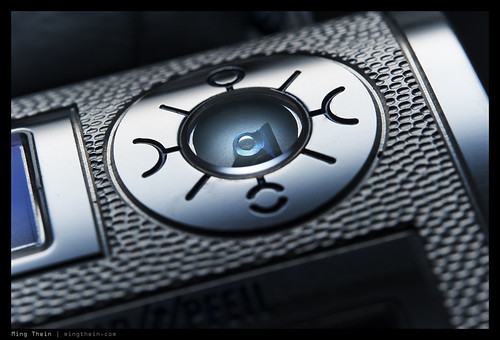 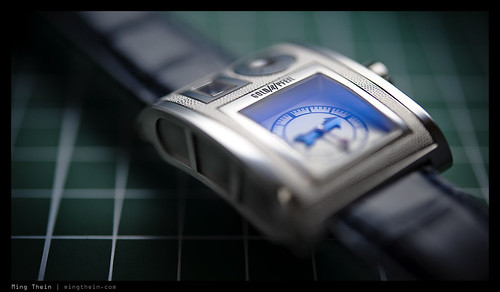 The Vianney Halter watch for Goldpfeil predates his more commonly known Antiqua and Classic pieces; it’s a rarely seen model that has both a number of unique touches, nice finishes, and also some surprising crudeness. I look at it as a transitional piece – something created in the process of an artist finding his identity. It’s also quite possible that this particular watch had encountered a clumsy watchmaker or two during routine service. 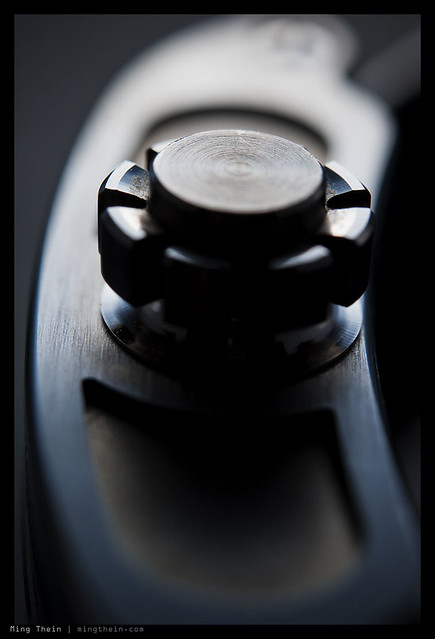 The case is finished exquisitely – I am told by somebody of good authority that the little dots on the front surface were hammered by hand by Vianney himself; there are no less than four different finishes on the case (polished, satin brushed, matte, that odd hammering) itself. The dials and hands are a different story; frankly, it all looks a bit crude. There are tool marks on the hands, but I’m not discounting the clumsiness of an unfamiliar service person. The dial printing isn’t as dense as one would like, and the edges are a little fuzzy under high magnification. 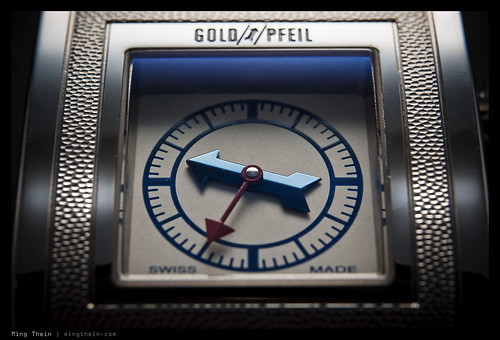 Adding to the positive impression of the case is a nice, soft, supple strap whose lining is nicer than the outside of most other straps – it’s crocodile. The fact that the original strap has lasted this long on its own is a testament to its quality. It’s finished off by a rather unusual buckle that has what is best described as a ‘filler piece’ that goes in the gap between the tongue and outside; it sits against the wrist when the watch is worn. A neat little detail, but frankly quite impractical to wear. 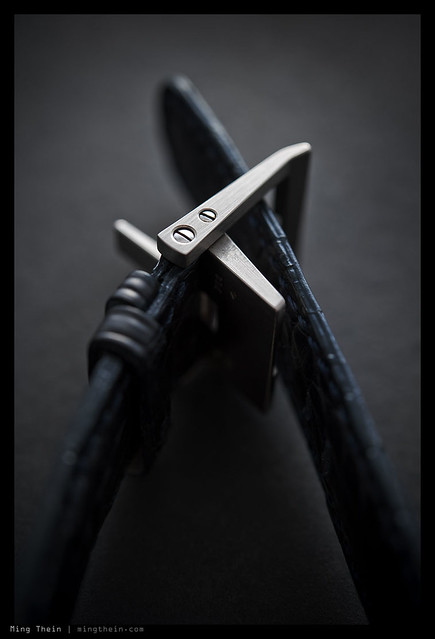 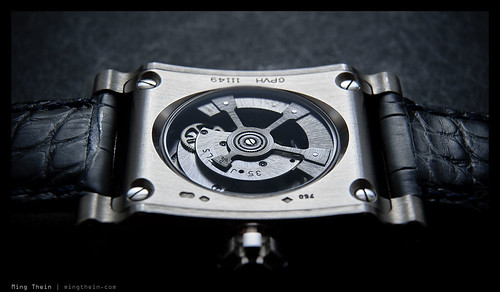 The movement is a similar story – it’s a heavily modified ebauche of no particular note, (sorry, I was unable to find out the original base caliber) but with Vianney’s complication plate integrated – carrying the jump hour, moon phase and decentered minutes/ seconds. The jump hour works wonderfully; its smooth, reliable, and seems to tick over to the next hour within 15 seconds or so of its appointed time. Impressive. The movement finishing, on the other hand, is pretty workmanlike – and that’s being polite. The new Nomos movements are frankly head and shoulders better, and let’s not even talk about the modern independents. Still, it does the job, I suppose. 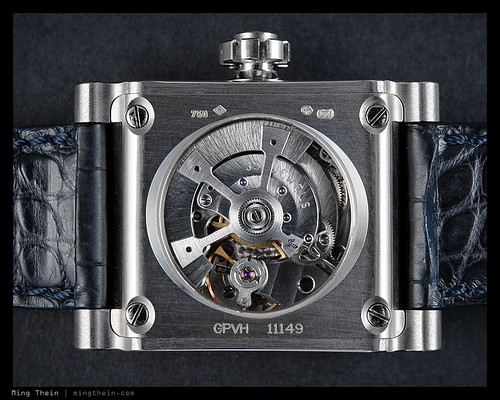 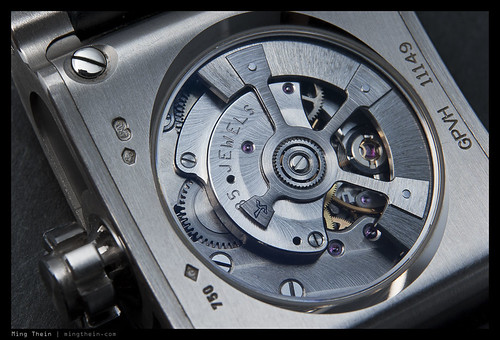 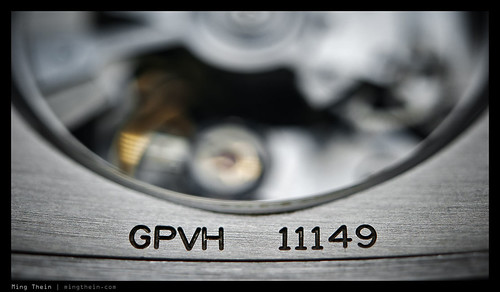 All in all, the VH GPF is a pretty unique piece – perhaps whimsical is the word that best describes it. I’m not sure I’d go hunting for one of my own, but I am definitely glad I had the opportunity to handle and photograph one. MT 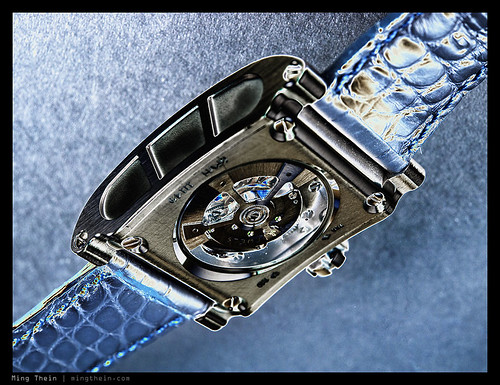 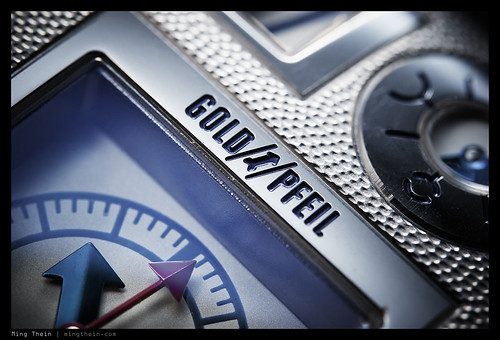 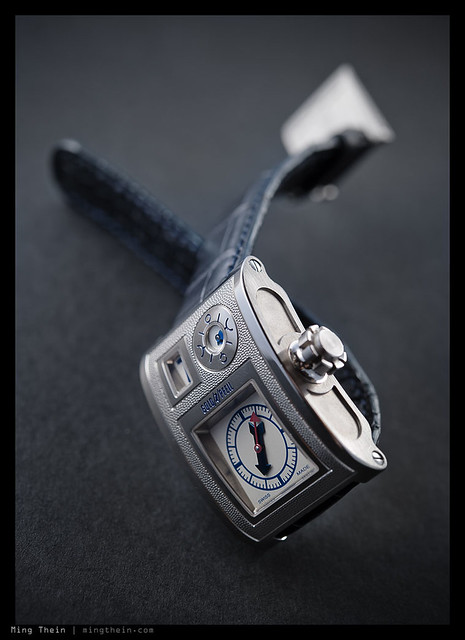