When Rolex announced becoming the official timekeeper for the Formula 1 early December we thought it would be cool to do a Daytona-special here on Fratellowatches. For this occasion, we went out there and found this Formula 1 car of 2007 that has actually been used by Alonso.

When you think of Rolex and Formula 1, the first watch that comes to mind is the Cosmograph Daytona. With its chronograph feature and tachymeter bezel this watch just breathes racing.

Although Rolex produced chronograph watches since the 1930s, the Rolex Cosmograph Daytona wasn’t introduced until the 1960s. The Daytona name was given to commemorate their sponsorship of races held on the Daytona Beach in Florida.

Since we had a hard time time sourcing a race car from the 1960s we went way back in (Rolex) time and found one from the 1930s. The era where Rolex started making chronograph watches. The Rosengart car we’ve found is actually one of the first, if not the first, car to feature brake lights! 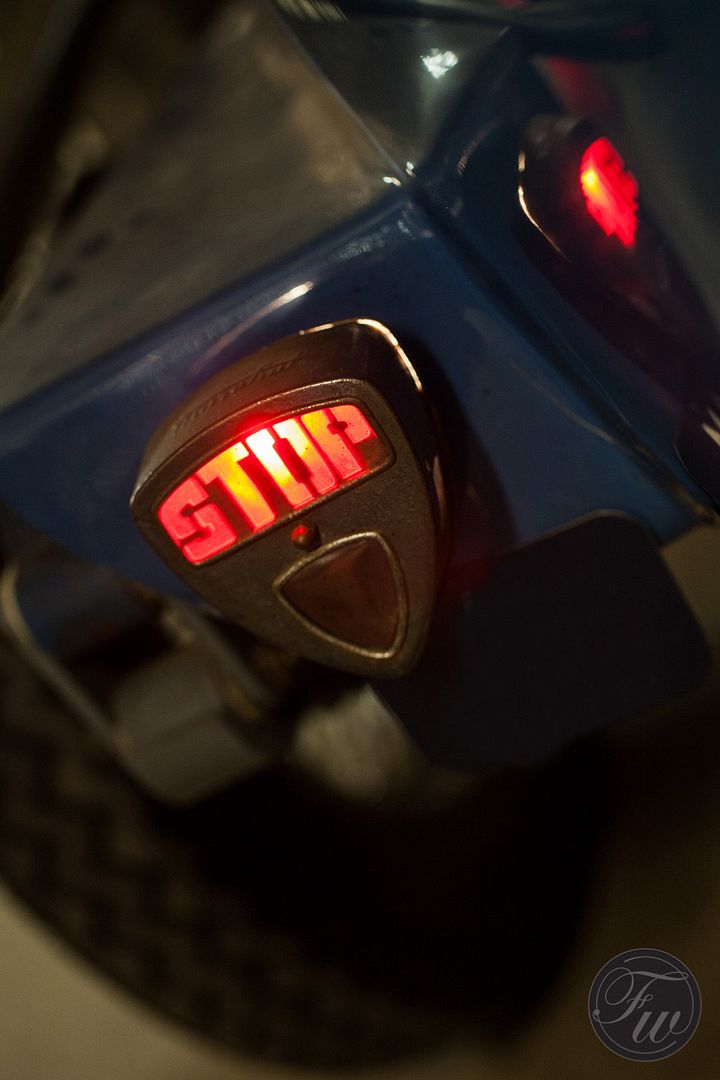 The first Rolex Daytonas were far from popular at the time, something that changed over the years as you probably know. From unsellable stock to waiting lists of several years, quite an accomplishment.

Rumour has it that the interest (or hype) in the Daytona started after Paul Newman was spotted on the cover of an Italian magazine with a Daytona on his wrists. Collectors and enthusiasts bought these old Daytonas and if you bought one in the 1980s, you probably made some very good money in the meanwhile. A solid investment, to say the least.

In a nutshell…   The hand wound models like the early 6239, 6241 and 6262 are highly sought-after. These models lack the screwed-down pushers, which were introduced later on in the 6240, 626, 6265 etc. Having the screwed-down pushers, the case immediately got the status of ‘Oyster’. In other words, the watch became water resistant as well. The hand-wound models lasted until 1988.

In 1988, Rolex started using an automatic chronograph movement based on Zenith’s El Primero chronograph movement for their Daytona 16520. Rolex did some tweaks (for example an amplitude of 28.800bph instead of 36000bph) and labeled this movement as caliber 4030. Since 2000, Rolex is using their own developed movement in the Rolex Daytona (1)16520, caliber 4130.

If you compare a race car from this decade to one from the 1930s you immediately realize that time flies. It seems that the black rubber round tires are about the only similarity. How different from the world of watches, especially that of the Daytona. The current Daytona clearly has a lot of the heritage of the very first Daytona watches.

Although the Daytona hype isn’t the same as it was 5 years ago, it is still one of the most popular watches. More over, it is the most popular chronograph watch world wide (source: Chronolytics).  Although the waiting lists disappeared, it still has the same cult status and an impressive number of fans. We guess it is a watch that is on the number 1 spot on a lot of wish lists from watch consumers, either a new one or a vintage one. The Daytona remains as desirable as a sports car. 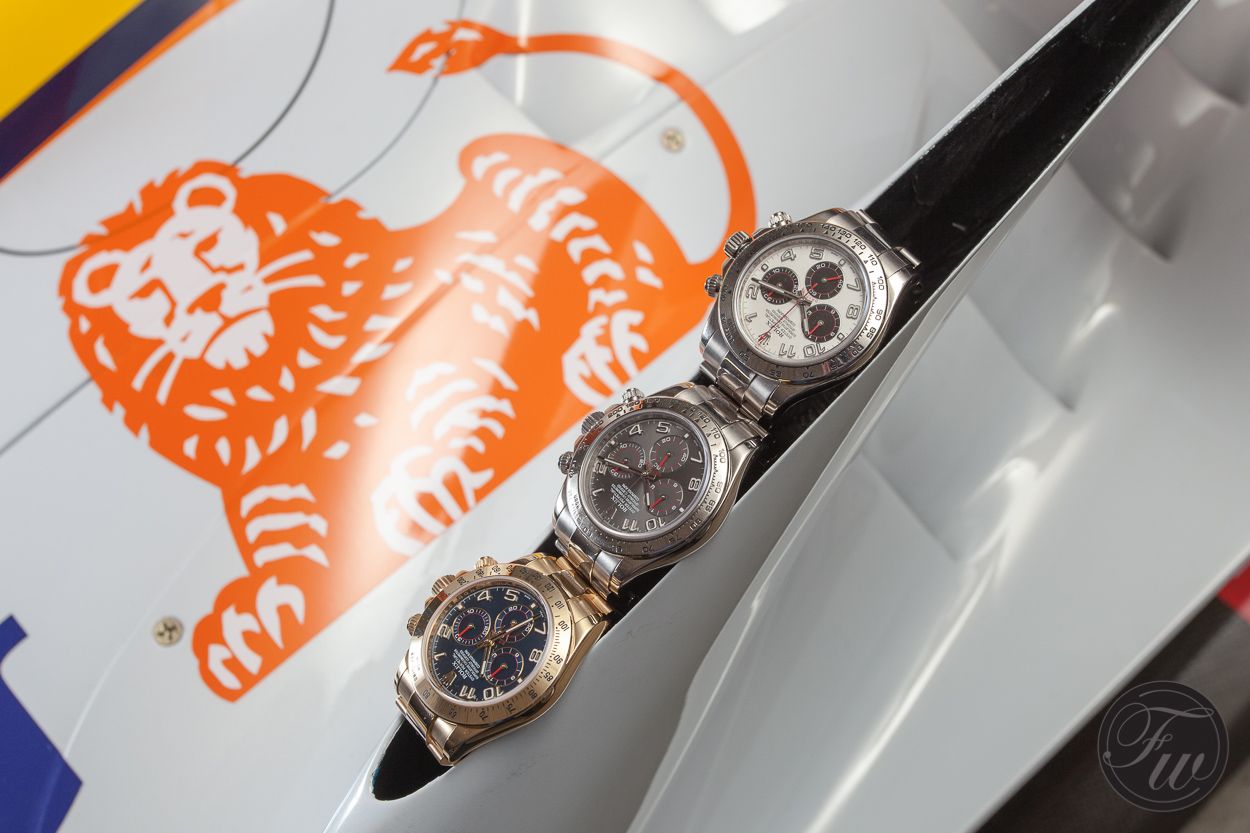 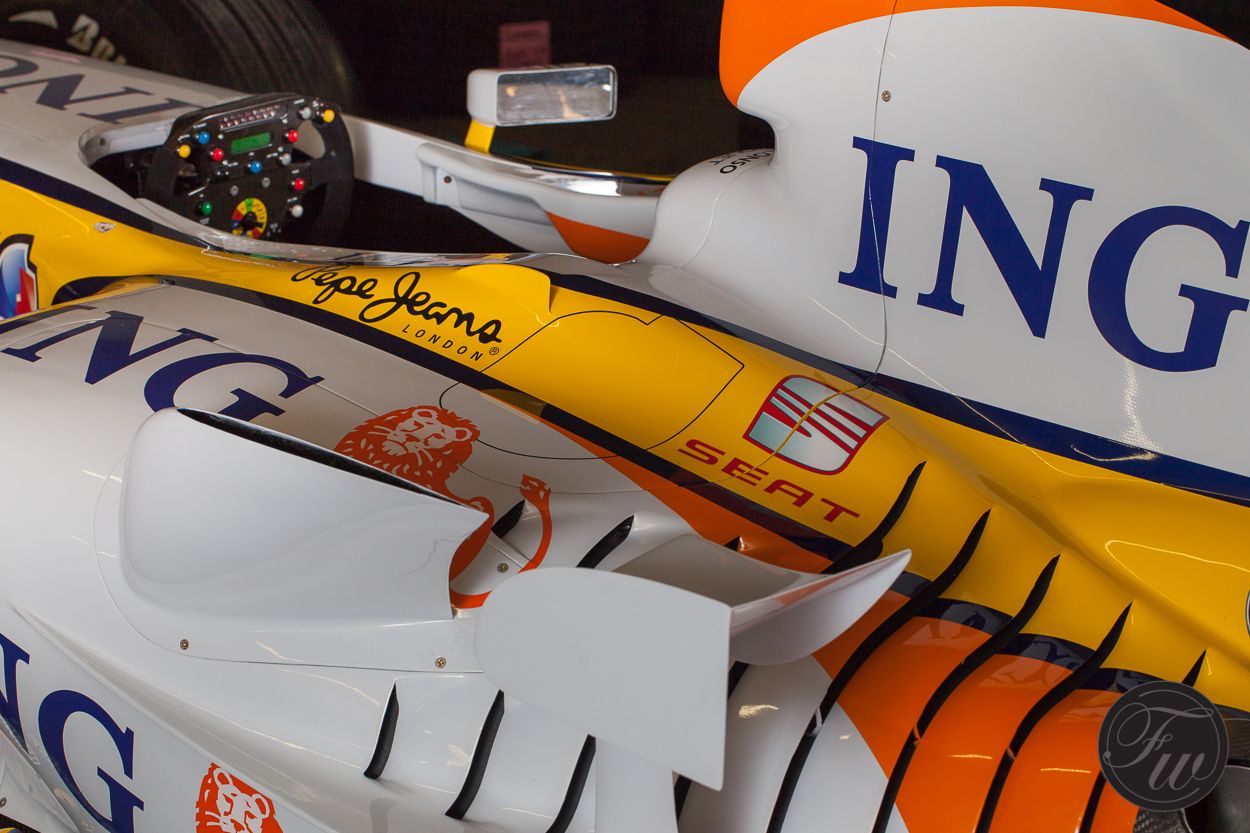 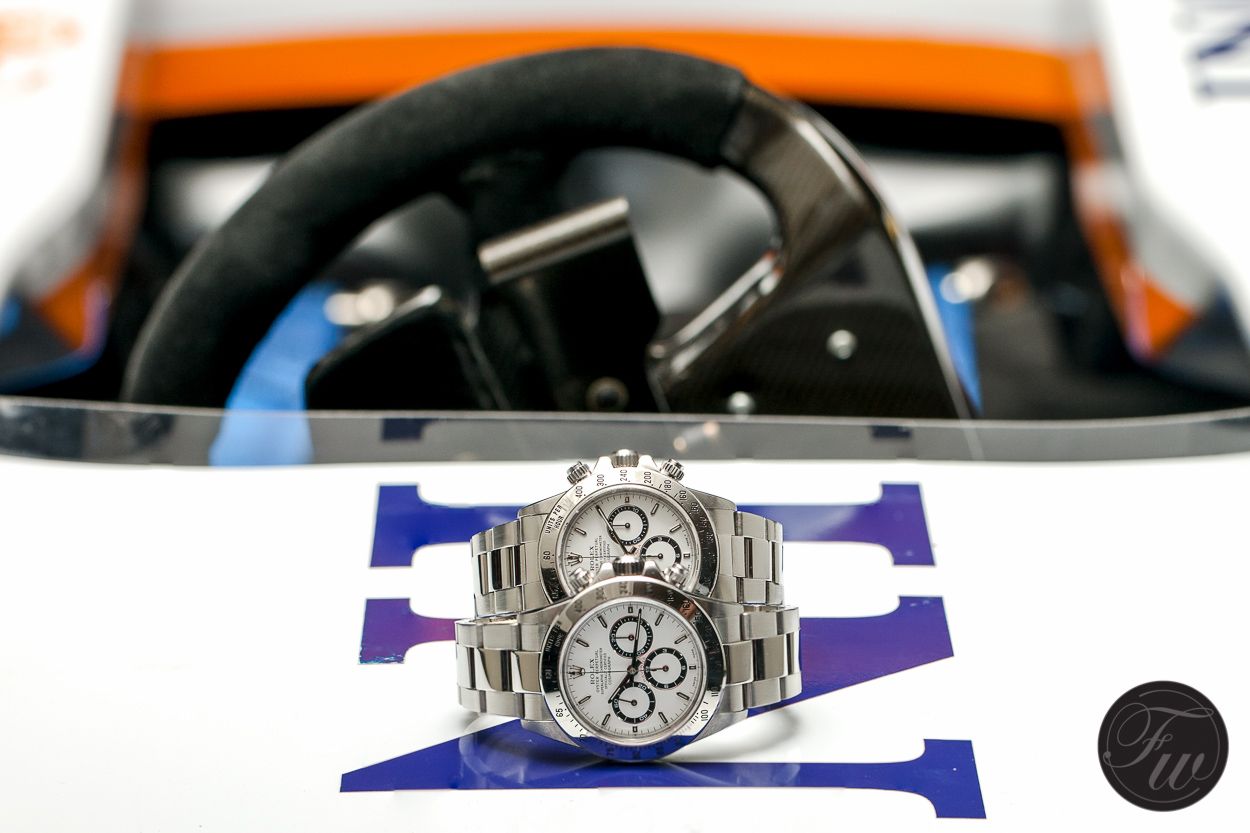 We hereby like to thank Auto Kokkelink and SUBGMT for their support.

For this end-of-year special we have a model R28 F1 car to give away on behalf of our sponsors!The only thing you have to do is like our Facebook page and leave your favorite Daytona model in the comments below!

Thank you all for watching! We wish you all the best for 2013 and enjoy the Holidays!