The dark side of watch collecting
Tomas Rosputinsky
comments 34
Share

What could be an in-depth review of the grail Seiko 5718-8000 is now just a sour announcement. I am writing it with quite a deep sadness.

Imagine you sell a tiny part of your company — for the first time ever. You get some cash and you think about where to invest the money. As a watch nerd, I instantly thought about investing in a watch. I first leaned towards investing in some recent watch release, but my vintage DNA negated that idea. I’d been searching for a decent Ed White Speedmaster for quite some time. I thought now might be the time to grab one. You know how it works, you usually land a special watch when you do not expect it. So when the elusive 1964 Olympic Seiko 5718-8000 popped up in an online auction, I took the chance. It flew under the radar, I won the auction, and, for a while, I was happy. 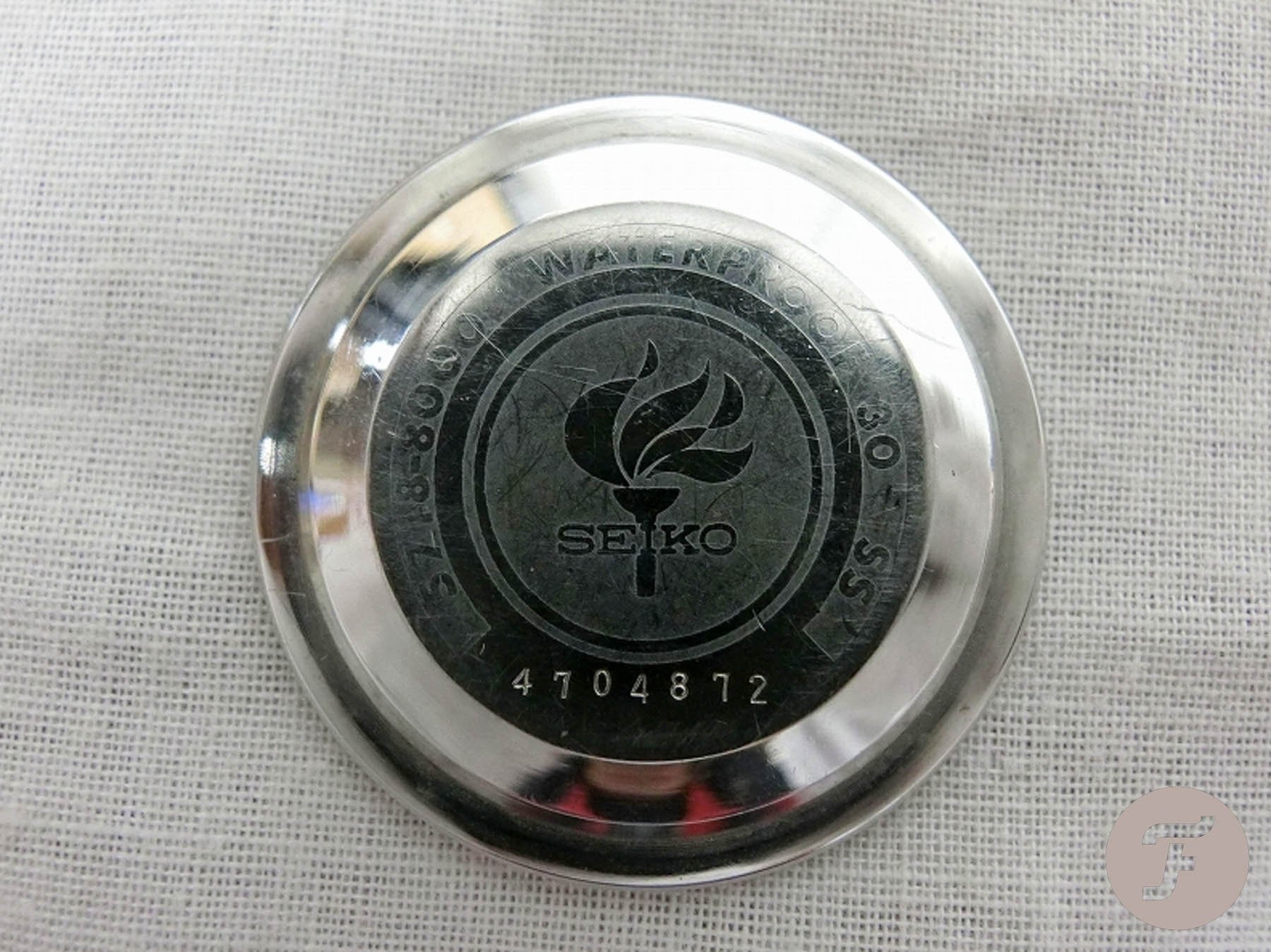 I was so excited. I couldn’t wait to bring you the full report. The grail Seiko 5718-8000 watch was packed with seven other watches we bought with our friend. FedEx picked up the parcel as they have done hundreds of times before. We kept an eye out for the package, as we always do. You all know that moment when the package arrives at your doorstep and you start with your own ritual of opening the box. What many don’t know is the feeling I experienced. I opened the box and the big-budget watch I was expecting was nowhere to be found. I was puzzled. I hoped it was a bad joke.

No jokes. There was a hole on the side of the box that suggests someone invaded the box. We also considered an option that it might slip, but considering the way the watch was packed, it’s not probable. Did the person know the Seiko 5718-8000 watch? That’s a question we probably won’t find the answer to. The fact is that there were other watches, some of them worth 1,000–2,000 Euros, and they were left in the box. They were completely untouched. 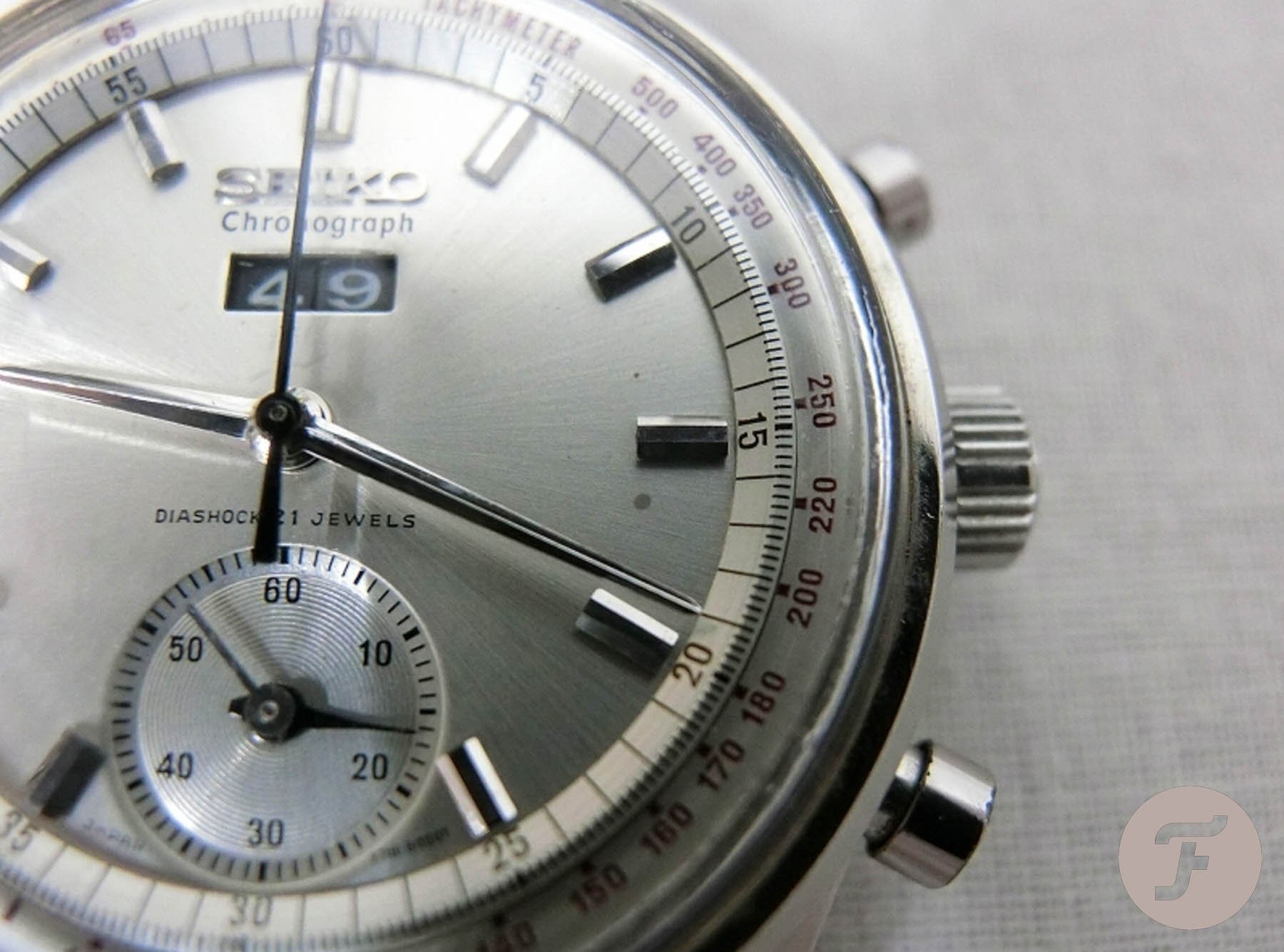 5718-8000 is a pretty scarce watch with maybe 20–30 pieces that collectors know of. This specific piece was the bright dial version in all original condition. I haven’t examined it in flesh, but based on the quality pictures from the seller, even the crazed crystal is original. The start pusher is slightly scraped and the torch symbol on the back is still very strong and visible. The most characteristic sign is a small, but clearly visible “freckle” under 3 o’clock.

At the end of the day, it is just a watch. The good news about this story is that nobody got hurt. But financial damage was done. The news is even more unfortunate given that it happened to such a special watch that appears very rarely. Dear watch community, we turn out to you with a plea to keep your eyes open. If you spot it somewhere in the wild, please let us know.