And it's wrapped up in a lightweight titanium case to boot!
Rob Nudds
comments ...
Share

For those of you looking for a lightweight, solar-powered, go-anywhere, do-anything beater that can handle life on the beach or in the boardroom, the new Seiko Astron GPS Solar might be the answer. The latest member of the celebrated family is a landmark release for the popular Japanese brand.

Functionality? Check. Market-leading technology? Check. Killer looks and extreme wearing comfort? You guessed it… The new Seiko Astron GPS Solar watch is something special. Sure, there will be quartz-detractors dismissing this release as a pointless halfway house between mechanical luxury and Apple Watch connectivity, but that doesn’t mean it’s not a very popular destination for some.

Last year, we saw the release of an homage to the original Seiko Quartz Astron from 1969. That model celebrated the half-century of this evermore complex corner of the Seiko catalog. And now, with the release of these new models, Seiko brings the 5X53 movement to the masses. The 5X53 is the slimmest GPS Solar caliber ever developed by the brand. Four new colorways will hit the shelves this year, with the sumptuous green version rolling out in June. The other three (including a version with a super-hard black coating)? They’ll follow a month later. 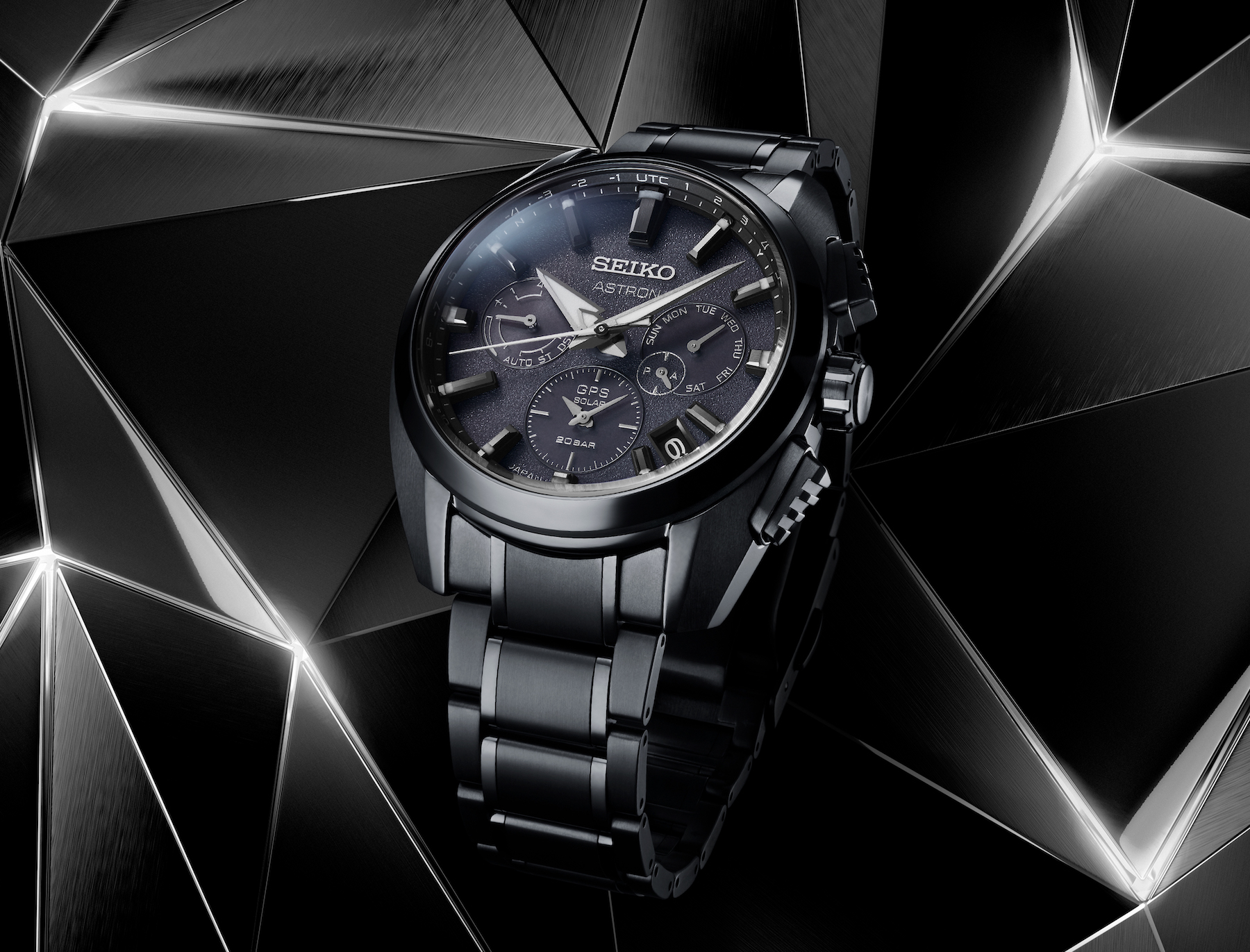 One thing that instinctively puts me off when it comes to highly-functional quartz watches of this nature is how easy they are to use. Technically speaking, I’m a millennial, so I’m not sure this kind of concern is supposed to be on my radar. Despite the fact I work for an online magazine, I regard myself as just about as analog as someone of my generation can be. Perhaps that has something to do with the fact I grew up in a provincial Northern English town that didn’t get a fifth terrestrial TV channel until about 10 years after the rest of the country.

The timezone can be adjusted by a single press of a pusher.

These days, however, I doubt even the rolling valleys of the Peak District could stand in the way of the Seiko Astron GPS Solar receiving the signal that blesses it with atomic accuracy. And, thankfully, Seiko has taken pains to ensure this model is relatively foolproof. The timezone can be adjusted by a single press of a pusher. By depressing said pusher, the hands relocate to the exact local time, automatically compensating for daylight saving time (DST) should it be necessary. You can override this too with the manual setting function should you wish. 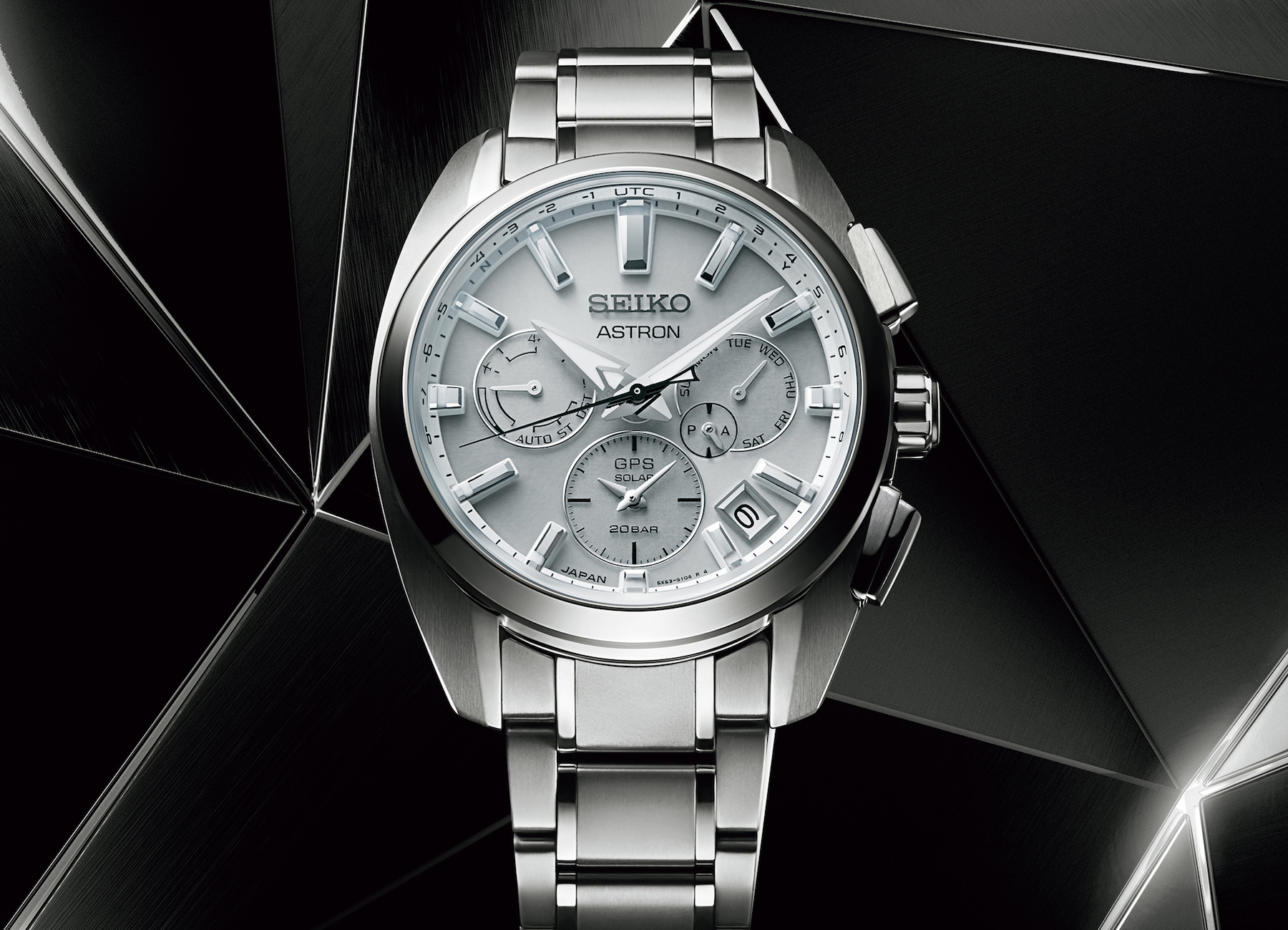 The external build quality of these watches makes them ideally suited to daily wear. With their lightweight, scratch-resistant titanium cases (measuring 42.8mm across and between 14.7mm (SSH063, 067, 069) and 14.9mm (the SSH071 with green ceramic bezel) thick) are water-resistant to 200 meters. That is particularly impressive when you consider that these are watches that get their time updates via airwaves. Gone are the days when such remote-controlled accuracy required water-resistance to be significantly reduced. 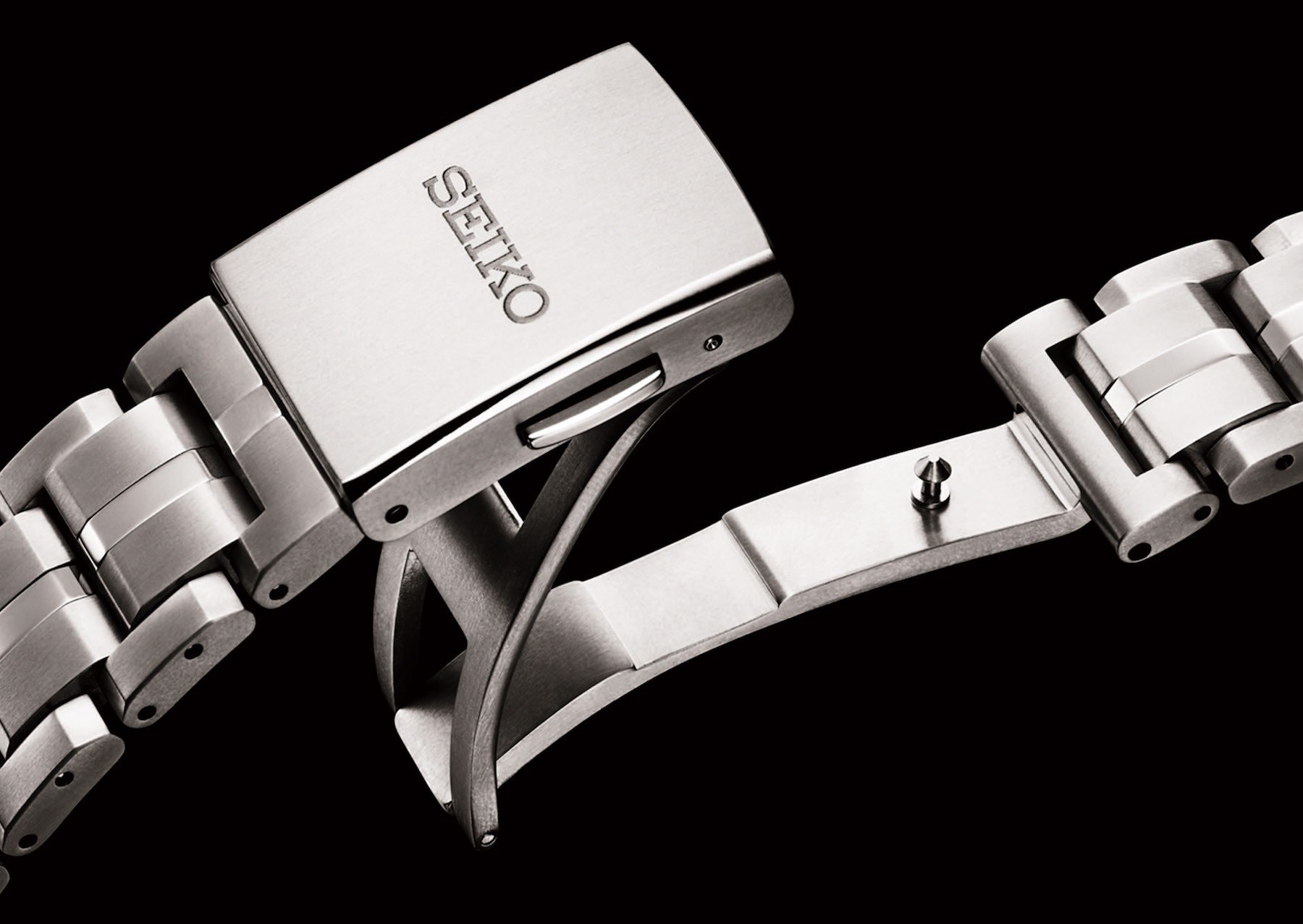 The new Astron models connect to the GPS network twice a day to remain as accurate as one could ever need a wristwatch to be. And if you keep these little guys in a box, the movement will power down to save charge. The moment the dial detects sunlight, the hands will automatically set to the correct time. I have one of the older Casio Mudmasters in my collection that does exactly the same. I must admit to hiding it from light until the movement sleeps just so I can observe this cool feature. I’m sure owners of the new Seiko Astron GPS Solar will be tempted to do the same.

The green dial variant is limited to 2,000 pieces, while the other models are unlimited. References SSH063 and SSH067 retail for €2,600, while models SSH069 and SSH071 come in at €2,800. Learn more about Seiko and this fascinating new release here.