Summer Splash Final Three: The Results Are In! Find Out Who Made It To The Final

It's down to three. Did your favorite make it through?
Rob Nudds
comments 37
Share

What can I say but thank you? After a roller-coaster month of hilarity, with accidental (and occasionally deliberate) controversies, we have reached our final Summer Splash round. We — team Fratello, the Fratelli, and the newly-minted Kraken Kartel — have narrowed down our combined selections to three models. Left standing after four weeks of furious voting are RJ’s Omega Seamaster 300M, Mike’s Tudor Black Bay .925, and Phil’s Doxa Sub 300.

We’ve got a fresh, colorful line-up including a crisp white dial, a surprisingly versatile taupe dial, and, thanks to you the Fratelli, a vivid orange dial (nice one, Phil). The Doxa Sub 300 battled through a packed Wild Card tussle that saw more than 30 audience picks vie for the single spot available in the three-way final. 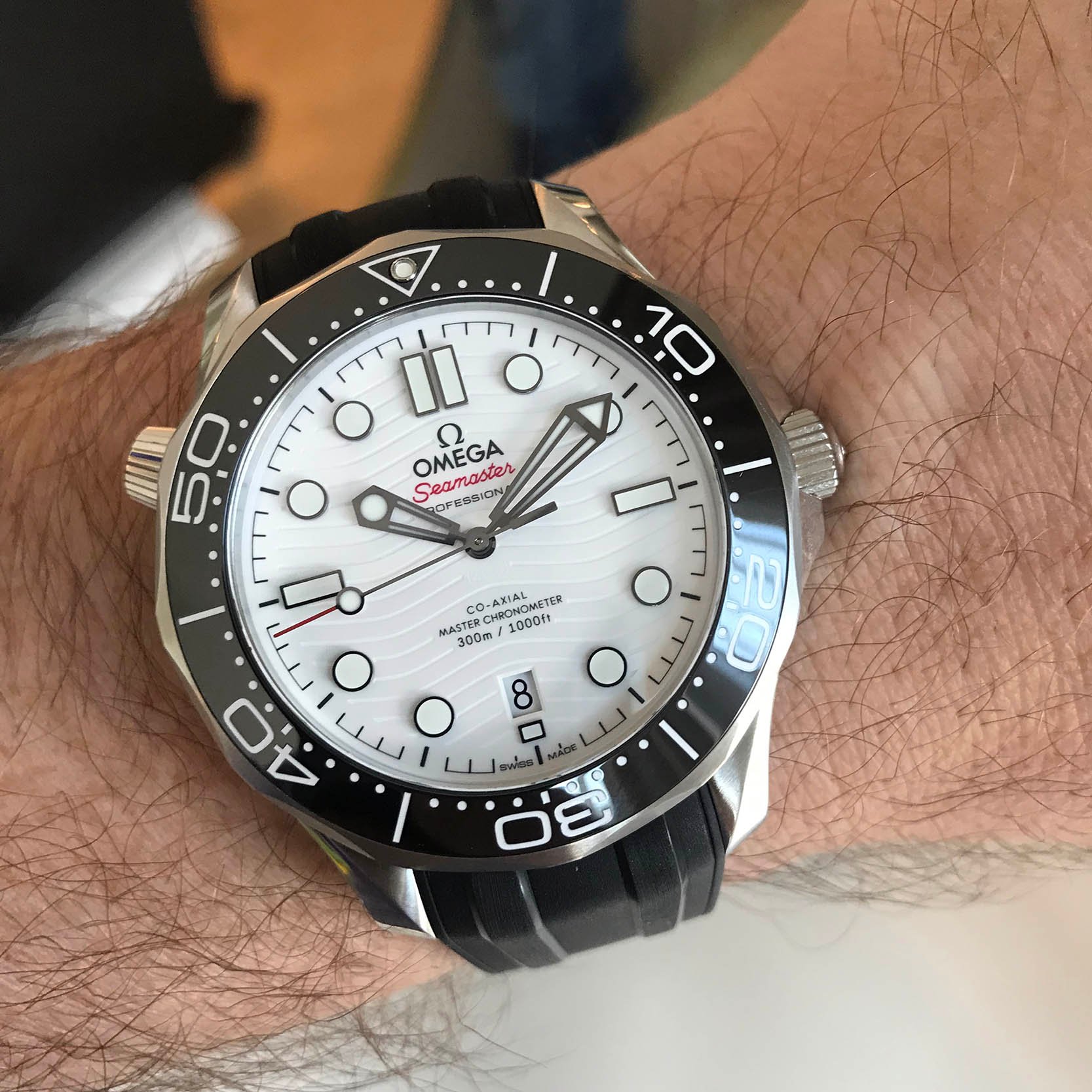 The Doxa held off a stiff challenge from a heavily-fancied Tudor Pelagos in blue. Both would have been worthy additions to the final line-up but purists are perhaps thrilled that the Doxa’s consistent performance outlasted the Tudor’s start-stop dash toward the finish line. I checked the voting stats and with more than a thousand votes cast for each, the Doxa made took victory by just 40 votes in the end, having trailed by almost the same amount just two days before polling closed. 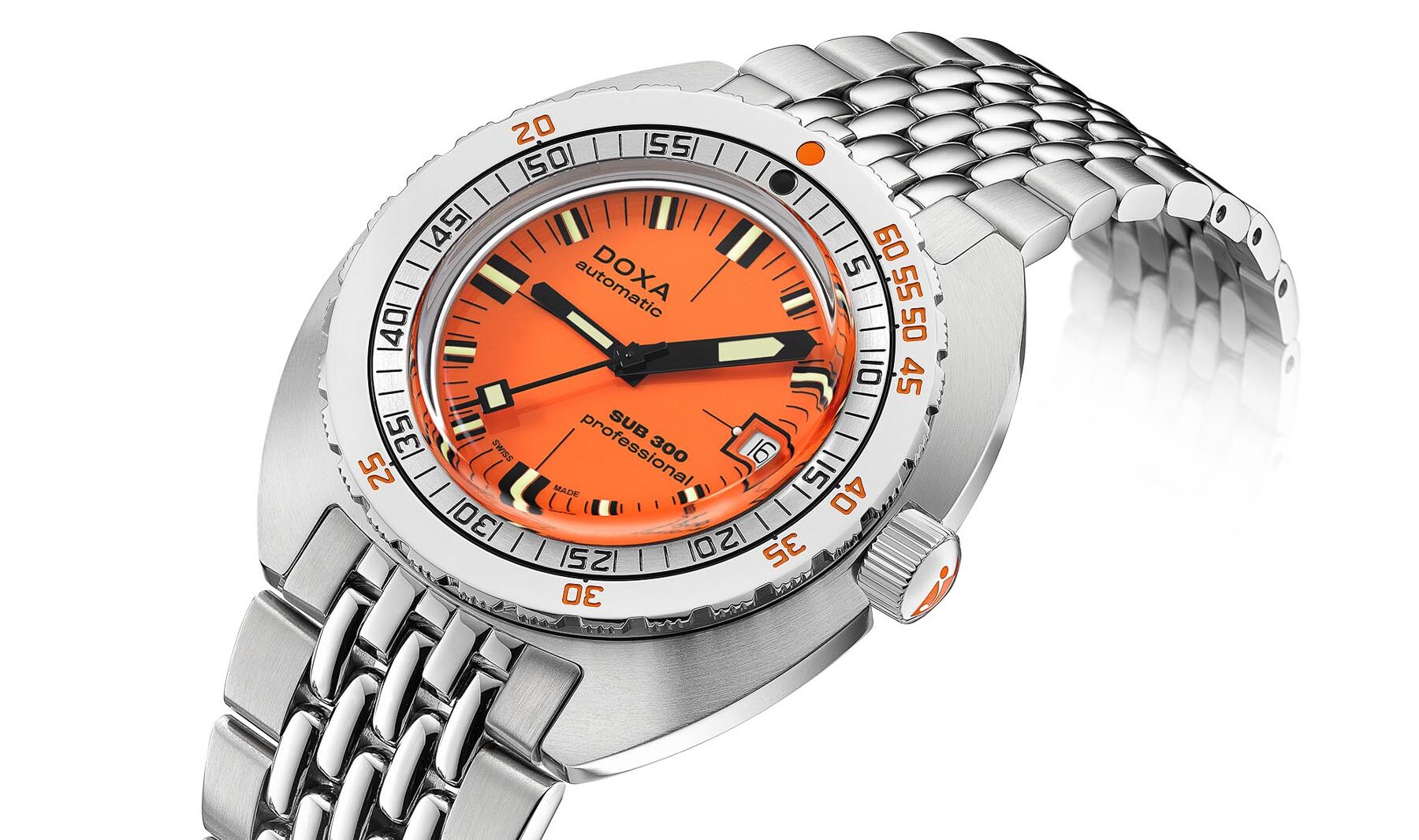 The best summer watch in the world

The final contestants have been confirmed. We are compiling the article as we speak. It will launch on Wednesday (September 22nd, 2021) and polling will remain open until 5 pm CET this Sunday (September 26th). Then we will announce the winning watch and follow up that announcement with a winner’s review and the selection of our top contributors who will receive the aforementioned prizes sometime next week. 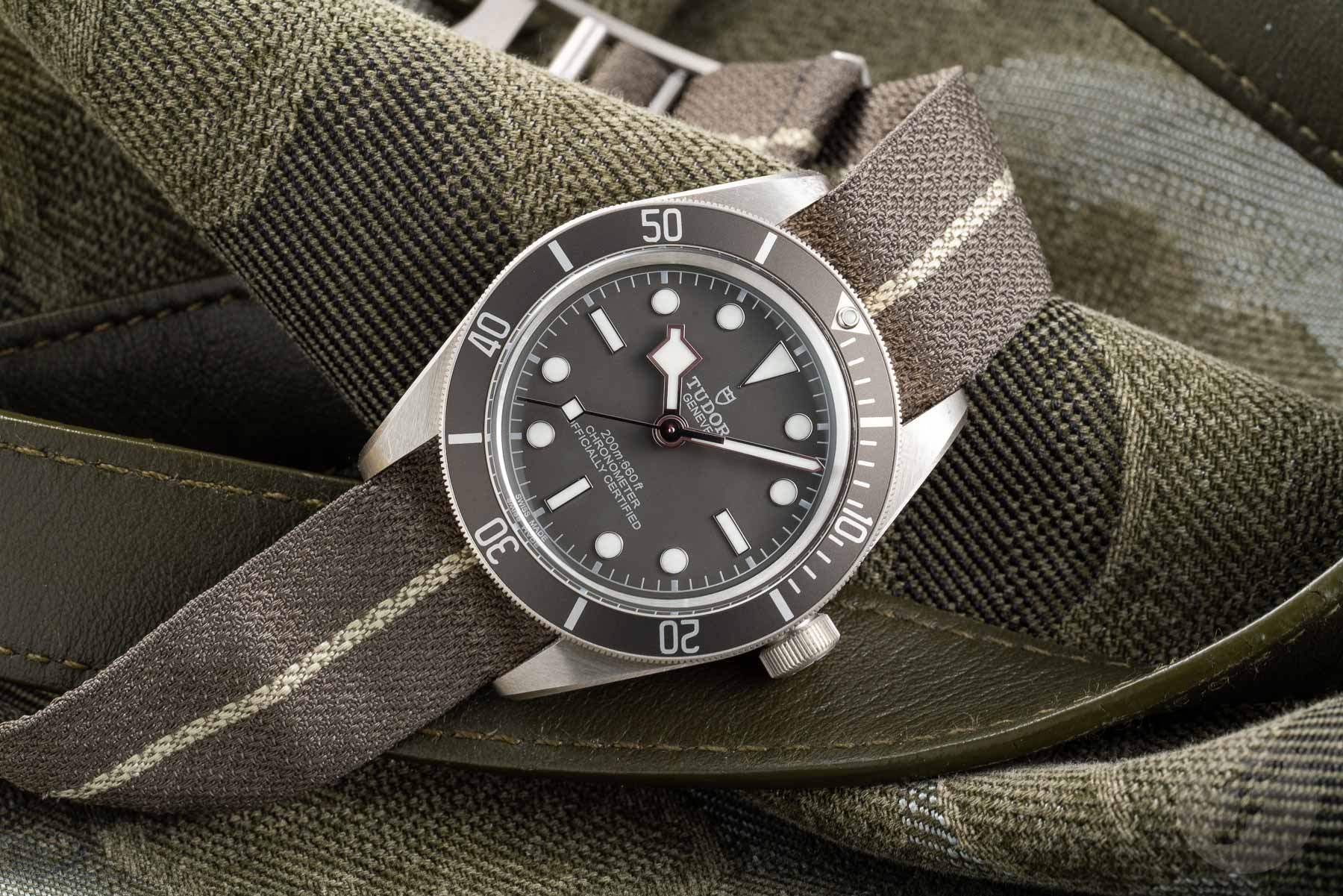 We are close now. There are but days to go in this, the latest madcap contest on Fratello. I sincerely hope that you have enjoyed getting involved with the mayhem (the Kraken apologizes for nothing), and can’t wait for the next such tournament on these pages. Because — and I promise I will reveal more soon — there’s another one in the works as we speak.

Until then, enjoy the last Summer Splash round, vote like crazy, get your friends to back your favorite too, and let’s finally answer the question: what is the best summer watch in the world?

Hot Topics
Introducing: The Omega Speedmaster Super Racing With Spirate System
165 comments
Design Vs. Specs — Which Is More Important To You When Buying A Watch?
86 comments
My Predictions For New Omega Speedmasters In 2023
54 comments
The Time To Buy Is Now: How The Current Economic Climate Influences Watch Buying And How You Should React
51 comments
A Regret-Free Guide To Buying Your First Luxury Watch — Part Three: Higher-End Options From Omega, Rolex, Grand Seiko, And More
48 comments
Popular
The Ultimate Sports Rolex – The Explorer II Reference 1655
Robert-Jan Broer
17
Two Patek Philippe Nautilus Watches: 3700/1A Versus 5711/1A
Robert-Jan Broer
16
Speedmaster Speedy Tuesday 2 “Ultraman” – Out Now! (Live Pics and Video)
Robert-Jan Broer
32