Watch Spotting At Gumball 3000 In Copenhagen

Fratellowatches was present on the Gumball 3000 grid in Copenhagen last weekend. With Hublot being the official sponsor for this 15th anniversary edition it was definitely not the only brand on the wrist of the drivers. The Gumball 3000 is an annual 3,000-mile (4,800 km) road rally which takes place on public roads, with a different route around the world each year. This year the rally starts in Copenhagen and goes to Stockholm, Helsinki, St. Petersburg, Riga, Warsaw, Vienna and the finish is in Monte Carlo.

Fratellowatches was there to do some watch spotting!

Photo 1. On the wrist of A. Dharamsey from Team Wolfpack we spotted this AP Grand Prix All Carbon.

Photo 2. Later on the grid one of the crew members with a Hublot which still has to be released to the general public.

Photo 3. The first of many Rolex Daytonas is on the wrist of Xzibit.

Photo 6. No watches but hey, who cares!?

Photo 7 and 8. The first Linde Werdelins

Photo 9. Another Daytona in Red Gold

Photo 17. Friend of the show and colleague Kristian Haagen

Photo 18 and 19. Team Montreal with Hublot and Panerai

Photo 21, 22 and 23. Huge Hublot, some Hublots and LW on the wrist of Nicolai Klingenberg 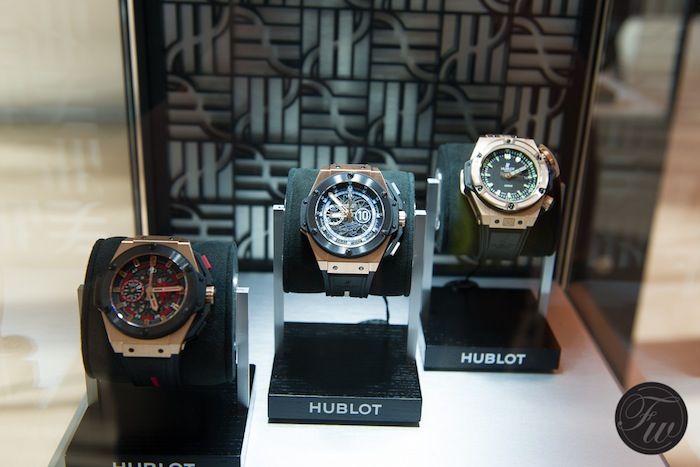 Photo 25. The Gumball grid just before the start of the rally

Photo 28. Starting from first place with a concept car and a Casio G-Shock on the wrist!

More pictures of the event can be found on bertbuijsrogge.nl/blog/gumball-3000-anniversary-edition/

Hot Topics
When Sneaker Heads And Time Geeks Team Up — The 11 Most Iconic Sneakers And The Watches That Go With Them
62 comments
A Californian Controversy: The Origins Of The Term “California Dial” And Why It Can Mean Two Very Different Things…
52 comments
What Zenith Is Doing Wrong With Its Pilot Line And How The Brand Could Fix It
35 comments
The Best Omega Watches Of Daniel Craig’s James Bond Era — Have Your Say!
28 comments
How Watches Work: What Is The Difference Between 316L And 904L Stainless Steel? And Why Does Rolex Use 904L Steel?
27 comments
Popular
Two Patek Philippe Nautilus Watches: 3700/1A Versus 5711/1A
Robert-Jan Broer
13
Hands-On Grand Seiko SBGR311 Limited Edition Review + Overview of GS Service Costs
Robert-Jan Broer
3
Hands-On: Rolex GMT-Master II in Steel and Everose Gold
Robert-Jan Broer
3