A close-to-60-year-old book should rarely be reprinted unless it’s a piece of classical literature. Watches by Cecil Clutton and George Daniels is not a novel or collection of poems. Rather, it is a book about timepieces, and mainly pocket watches at that. Yet, what these two fine gentlemen put together in 1965 is not only still relevant, but it also forms the basis of what horologists have since built upon.

Watches — A Complete History of the Technical and Decorative Development of the Watch is an extensive reference work on general horological history. As such, it is a must for anyone interested in this subject. I need to warn you that it is not an easy read, nor should it be. After all, we are talking about close to 500 years of watch history condensed into over 300 pages. 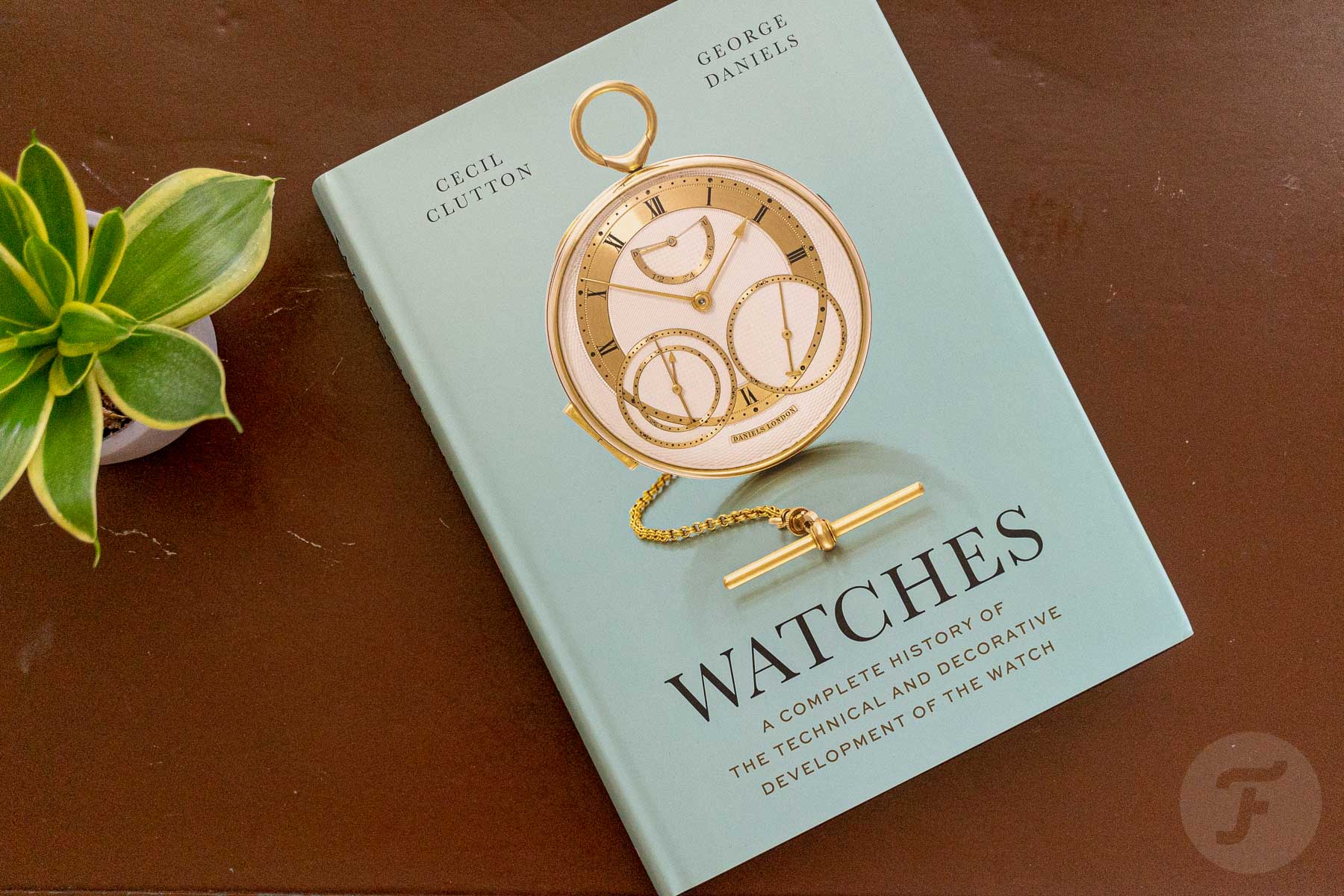 I hope that George Daniels needs no introduction to a watch lover. The late British watchmaking genius is mainly in the horological vernacular as the inventor of the Co-Axial escapement. However, Mr. Daniels was much more than that. He was a practicing horologist with over 50 years of experience in watchmaking. Daniels was an expert on the watch’s history and progress, paying particular attention to the late 18th and early 19th centuries. He developed his own horological wonders but also often restored iconic pieces of a bygone era. 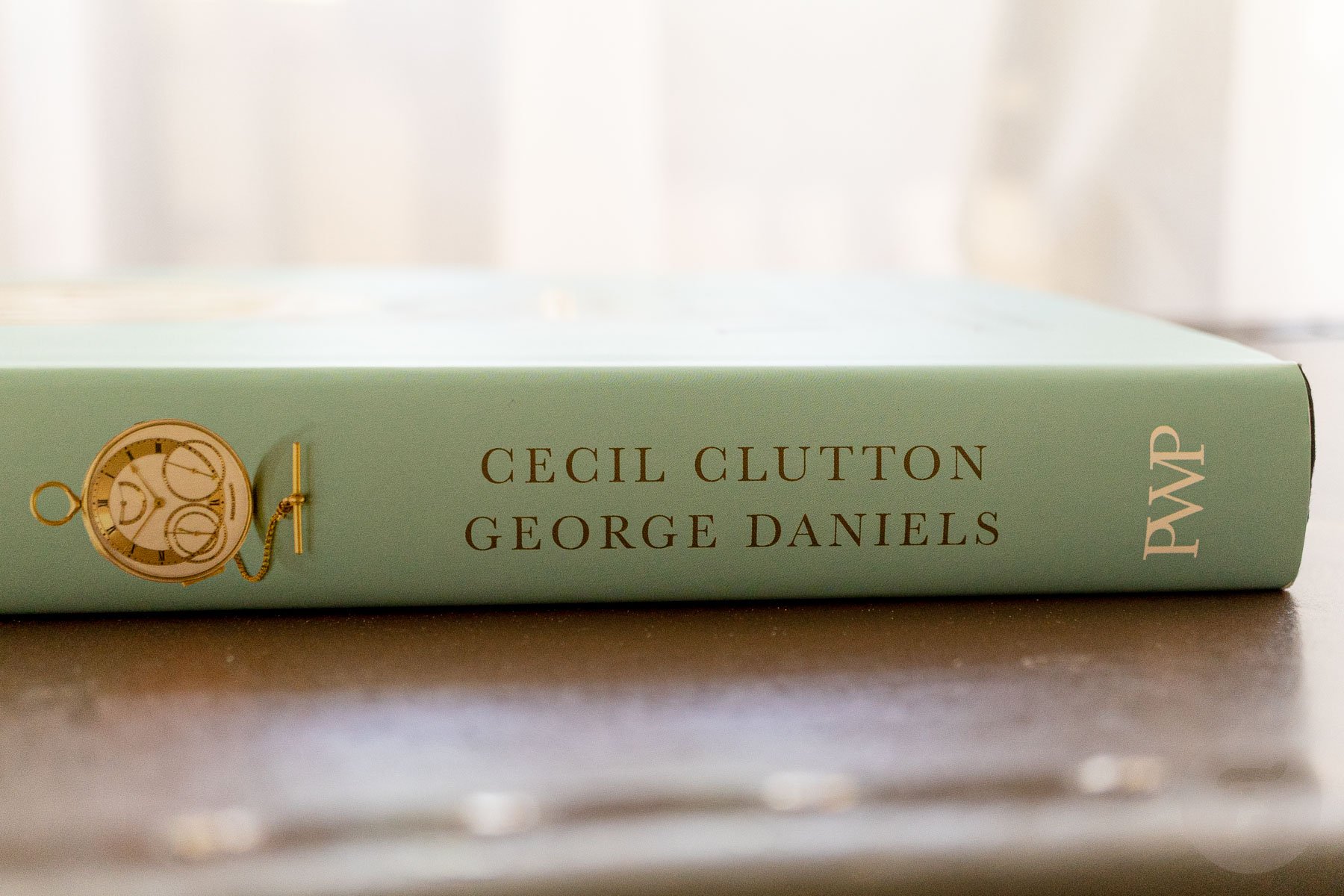 Cecil “Sam” Clutton had a broad awareness of horology and was a renowned collector, expert, and patron of this fine craft. As somewhat of a renaissance man of that era, Mr. Clutton had interests in architecture, planes, keyboard instruments, and motorcars. The two met and bonded through their mutual love for the latter. Their acquaintance eventually turned into a friendship, which resulted in their collaborative work to write the very first edition of the book. 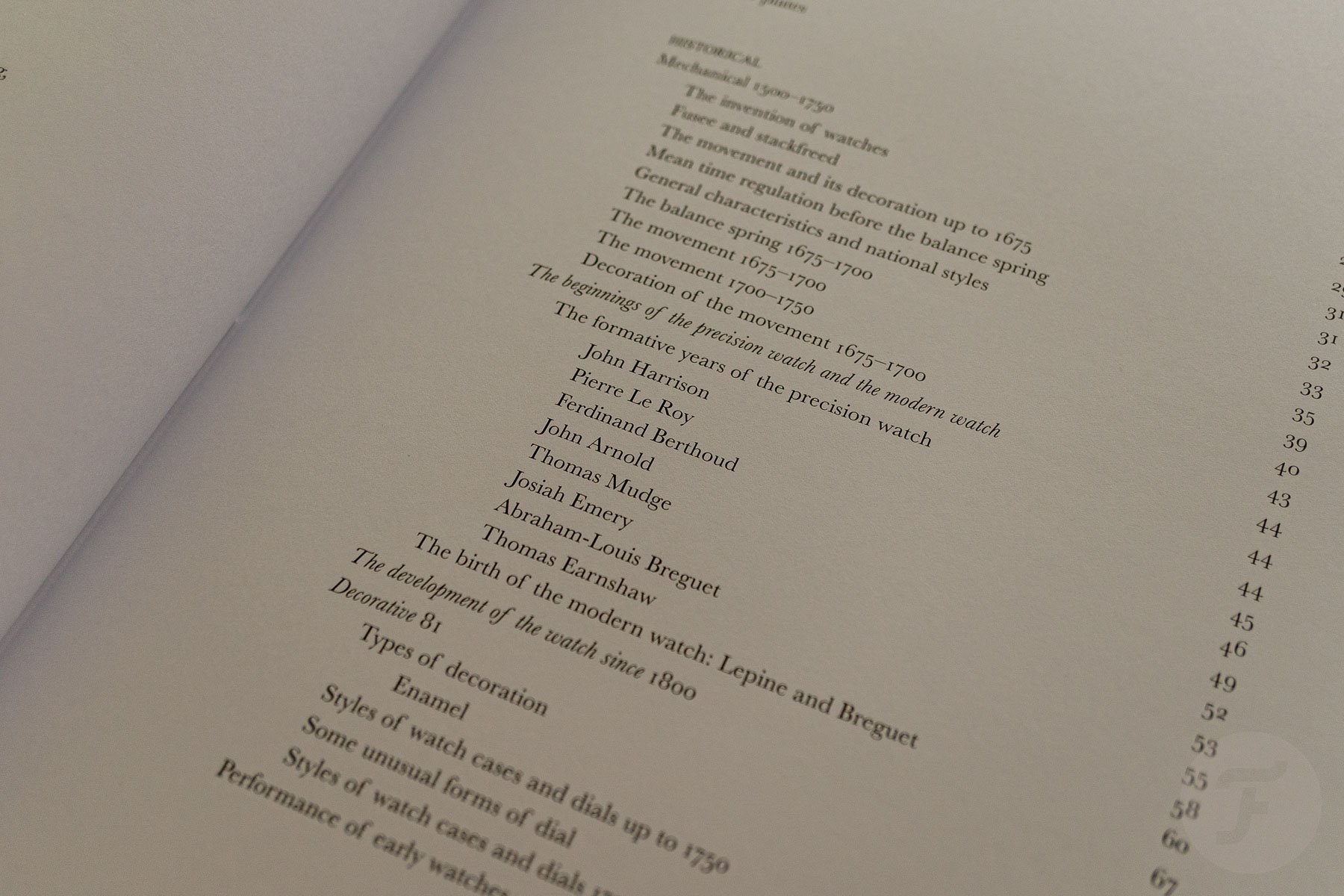 The first edition of Watches by Clutton and Daniels came out in 1965. It detailed the general history of watches from the 1500s onward. In 1979, another expanded edition was released, which covered recent years past 1830. This latest reprint now details watches from 1500 to the 1980s. The book is aimed at collectors and horological students who’ll make use of the reference illustrations and history told by these two leading historians of horology. 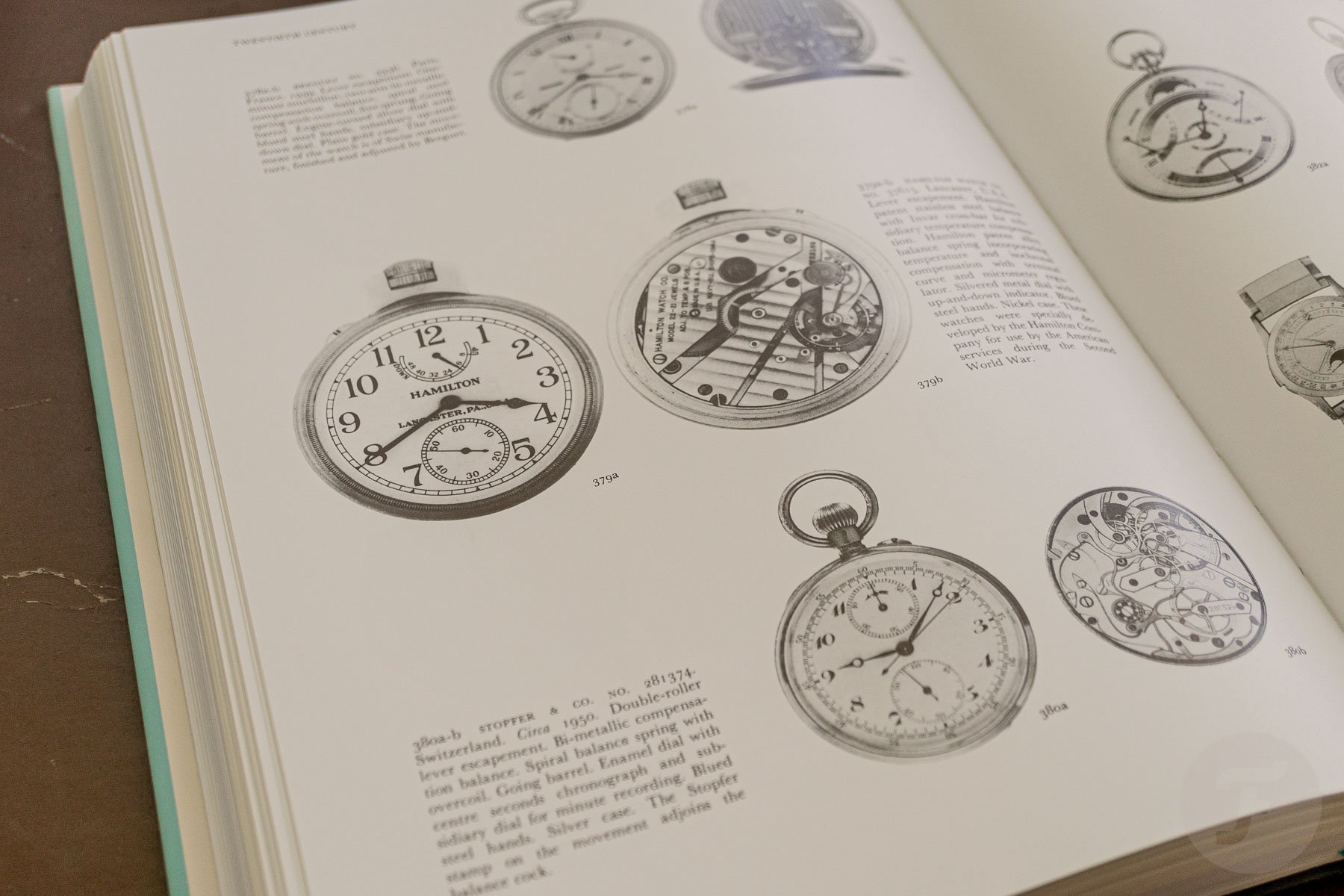 While the cover design of the earlier editions was somewhat different, this new edition is clean and straightforward. You see one of George Daniels’s creations on the cover — an 18K yellow gold pocket watch with a Co-Axial escapement, a four-minute tourbillon, and 48 hours of power reserve from 1994. Sotheby’s sold the piece in 2012 for an astonishing £657,250. 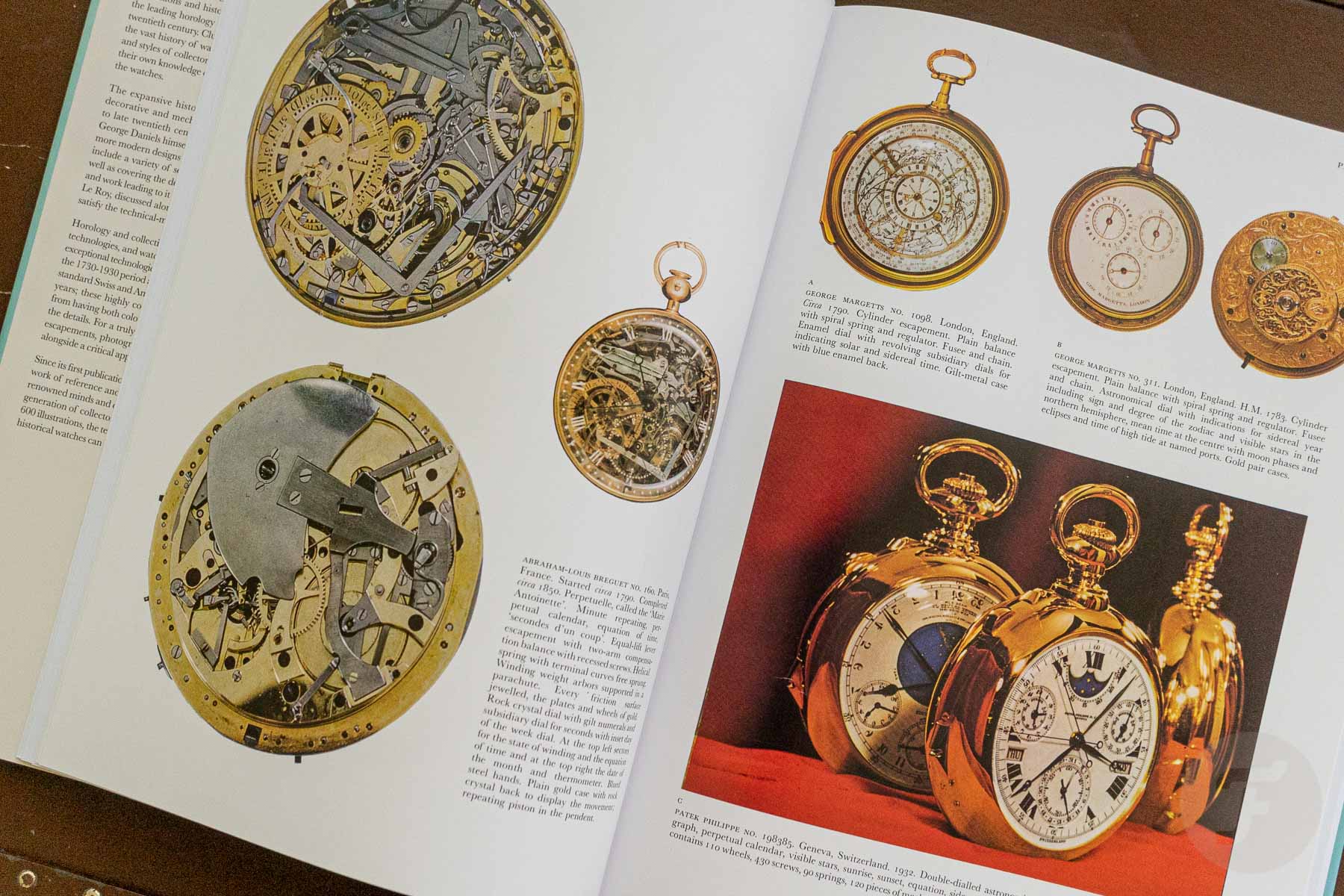 The book consists of 305 pages and has two main sections — the “Historical” and the “Technical” parts. Under “Historical,” the authors detail everything starting from 1500 with the invention of watches. We can learn about some of the most influential watchmakers, such as John Harrison, Pierre LeRoy, John Arnold, and Abraham-Louis Breguet. The section discusses the development of the watch since 1800, different types of decorations, and the performance of said timepieces. 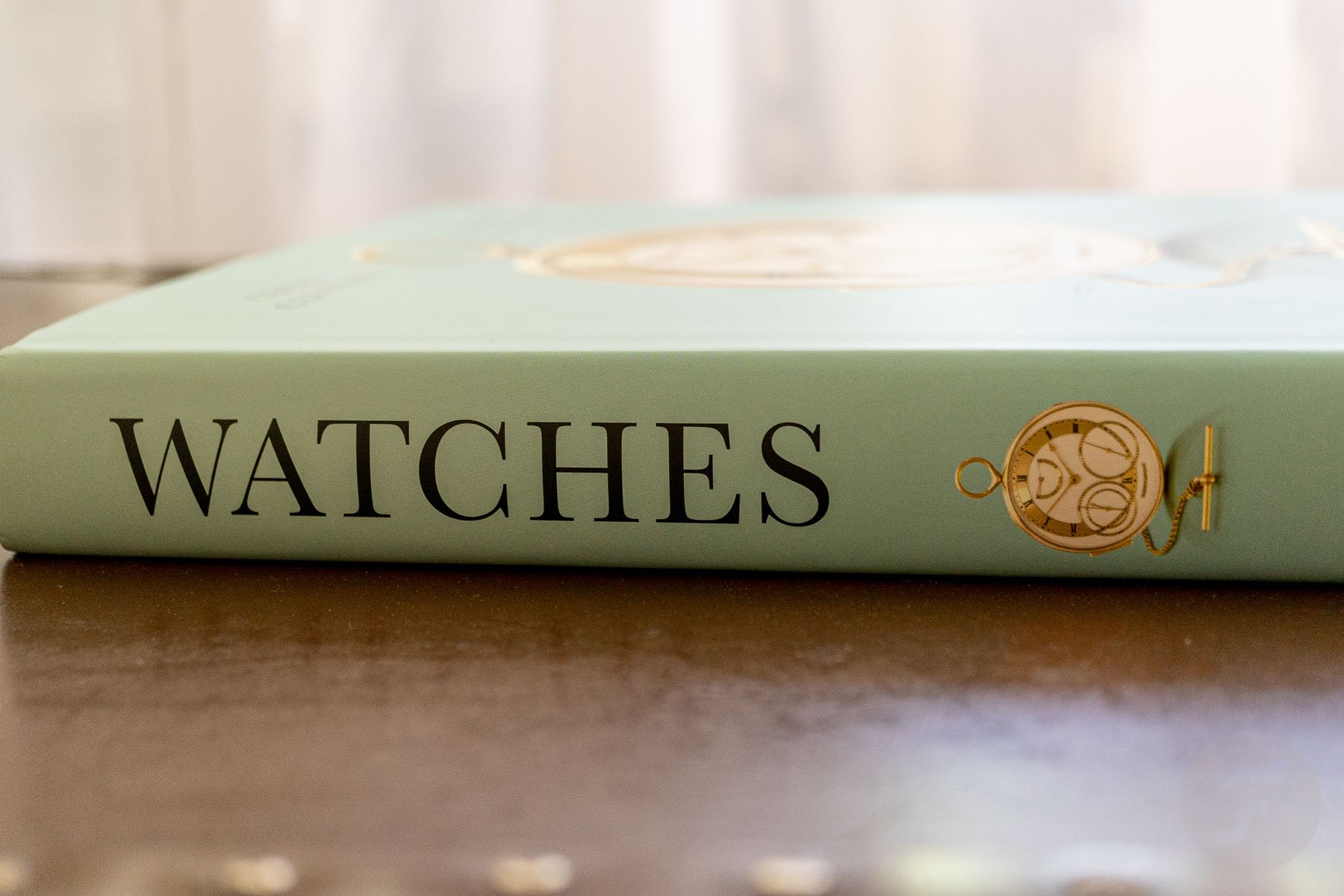 The second part, “Technical”, then continues with the known features of a movement. This includes shock-proofing, tourbillons, escapements, repeaters, and much more. The section ends on page 267, after which we have another 30 pages of Appendix. It is safe to say that you might not find another watch book with so much in-depth information. 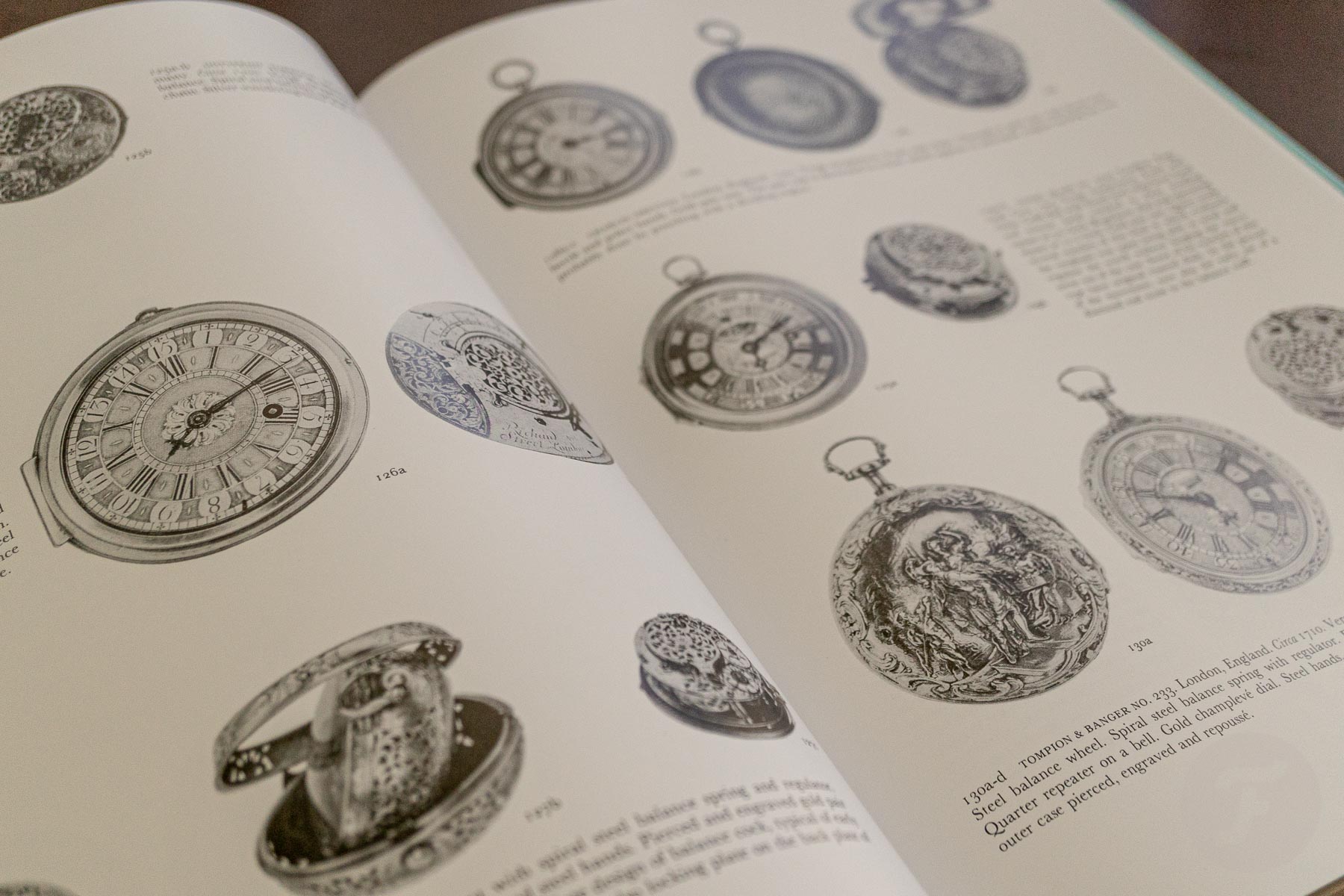 How to get it

Watches — A Complete History of the Technical and Decorative Development of the Watch is a book for anyone interested in this topic. It is a very detailed work by two of the most renewed experts on this subject. It is also just as valuable and useful today as it was decades ago. Published by Philip Wilson Publishers, you can order the book on the company’s website or get it from any significant book shop. In the UK, through the publisher’s site, you can get the book now for £85.50 (around €100) instead of the regular retail price of £95.

If you own this book, let us know what you think of it. And if you plan on picking it up, sound off in the comments!