Watch experts often refer to watches with reference numbers, especially with models that have many variations and long history. ‘145.022-69’ instead of ‘Omega Speedmaster Professional’ and ‘1675’ instead of ‘Rolex GMT-Master’. Of course, this is the most specific way to refer to a watch. But it is the original name that starts the story. And let’s admit, a name sounds better than a number. In this episode we’re going to dive into watches and their names.

Some names really trigger a complete story. ‘Tudor Black Bay’ for example. I immediately imagine myself drifting together with with the watch. On a small stealthy boat, I float along a dark bay with a light-tower and the moon as only source of light: 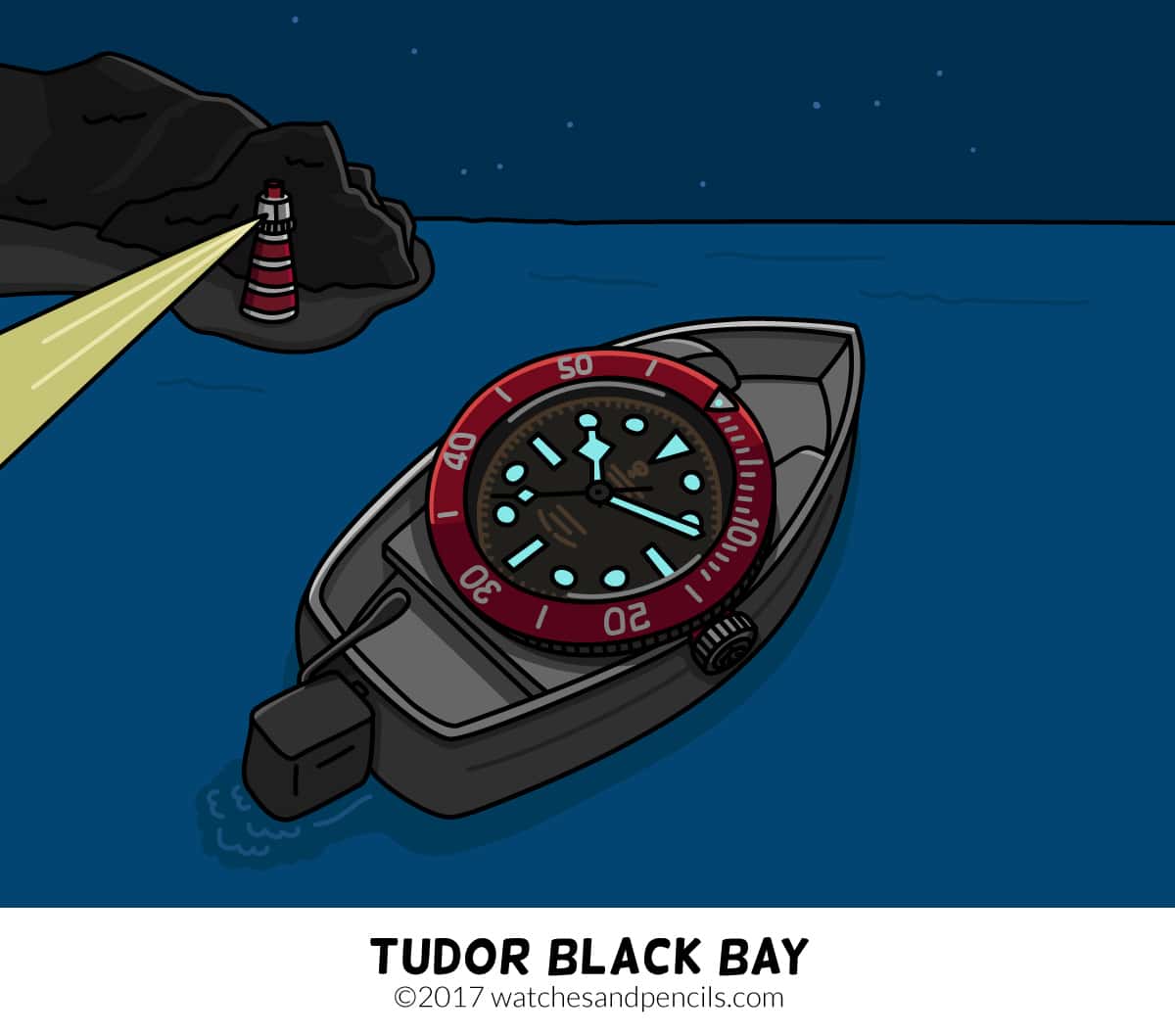 The previous example was one of the many ‘naming categories’. If you look at names, you can divide them into several categories. In general, you can replicate most watch names out of the following parts: 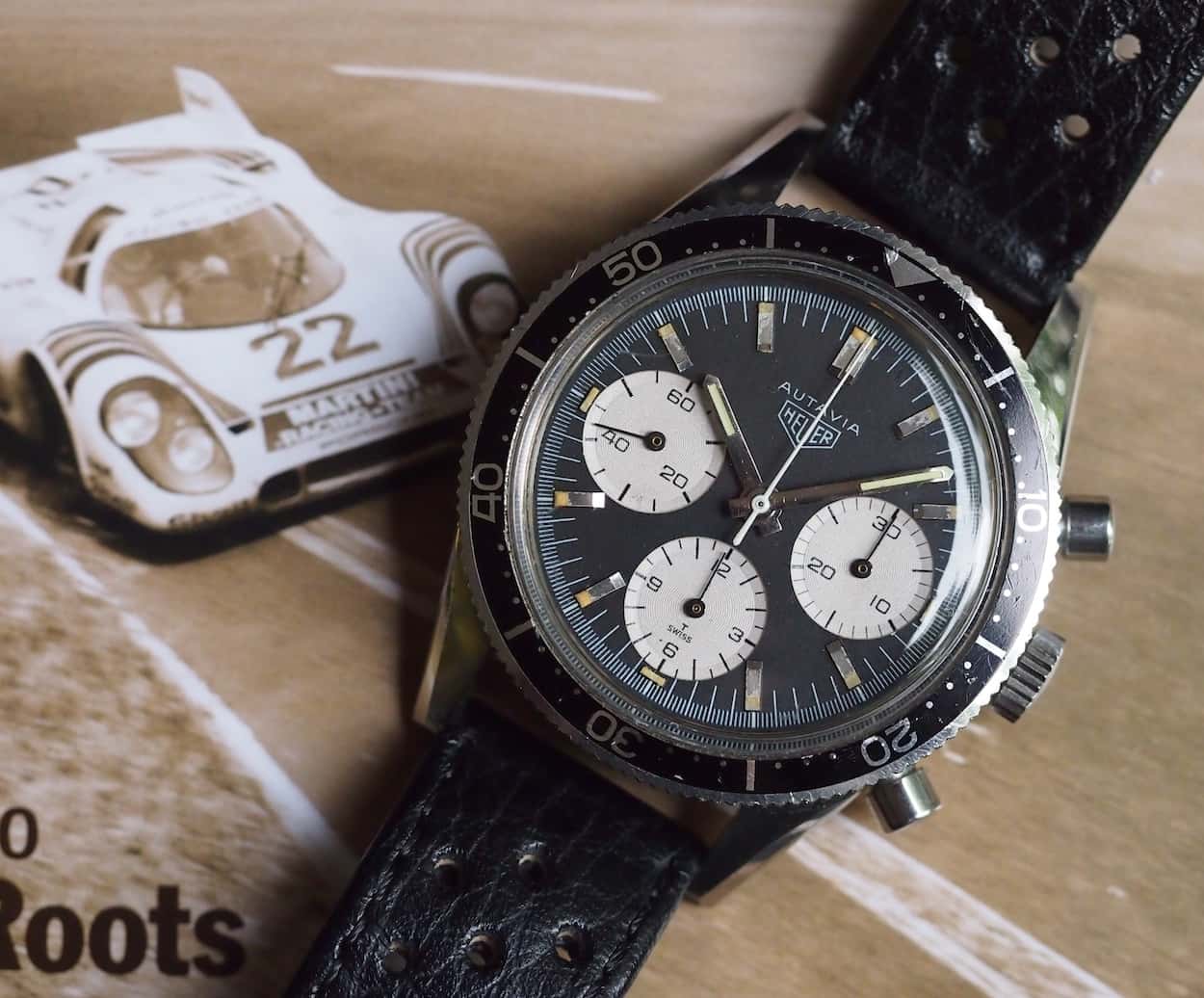 Other Factors That Form The Name

Finding a right name is not only formed by imagination and inspiration. It’s important that the name will stick and is relatively easy to pronounce in most countries. Of course, without trademark infringement.

Nowadays story telling is more important than ever. Iconic watches are build on iconic names and stories that attract to watch lovers. They often trigger masculine activities like racing or diving. If you look at the evergreens like a Submariner, Navitimer or Speedmaster it is mainly the name that triggers a story in the mind of the watch lover. Brands take advantage of it. It adds an extra dimension and makes a watch stand out from the crowd. For example: a Speedmaster is not a regular chronograph, but a true hero that has been to the moon with other astronauts. Before it went there it survived severe tests at NASA. 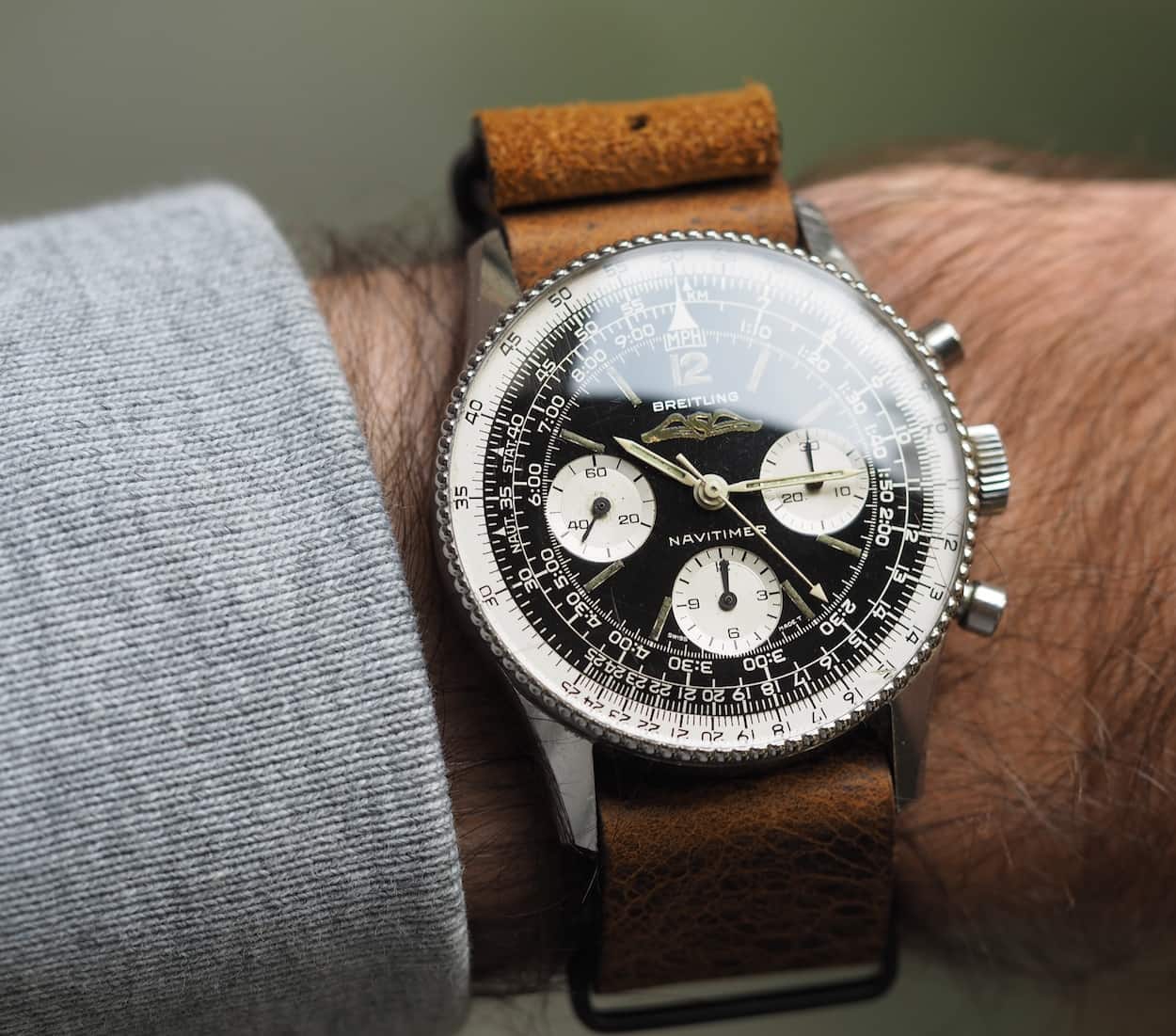 From a visual point of view it is practical to keep the name short and relatively easy to put on various places. This way you can include the name in a bigger font size and not have to deal with bizarre long lines. To take it even one step further with multiple words: in the ideal world the words are approximately equally wide to create optimal balance and weight. An example to visualize this idea:

Of course, these words are just placeholders but hopefully you get the concept. It often is a battle between what you want to say and how you want it to look. Always choose your words and symbols wisely. For example, an ‘&’ sign could work better and look more interesting than the plain word ‘and’. The downside is that the ‘&’ sign could be problematic when working with URLs or specific typefaces (hence Baume & Mercier uses Baume et Mercier for example). Sometimes particular characters or symbols are not even present in the set! This is especially the case with with extravagant, budget or free typefaces.

Besides the official names iconic watches often receive an addition to their name sooner or later. Also, stories aren’t always made by watches themselves. Two possible external ‘storytellers’: 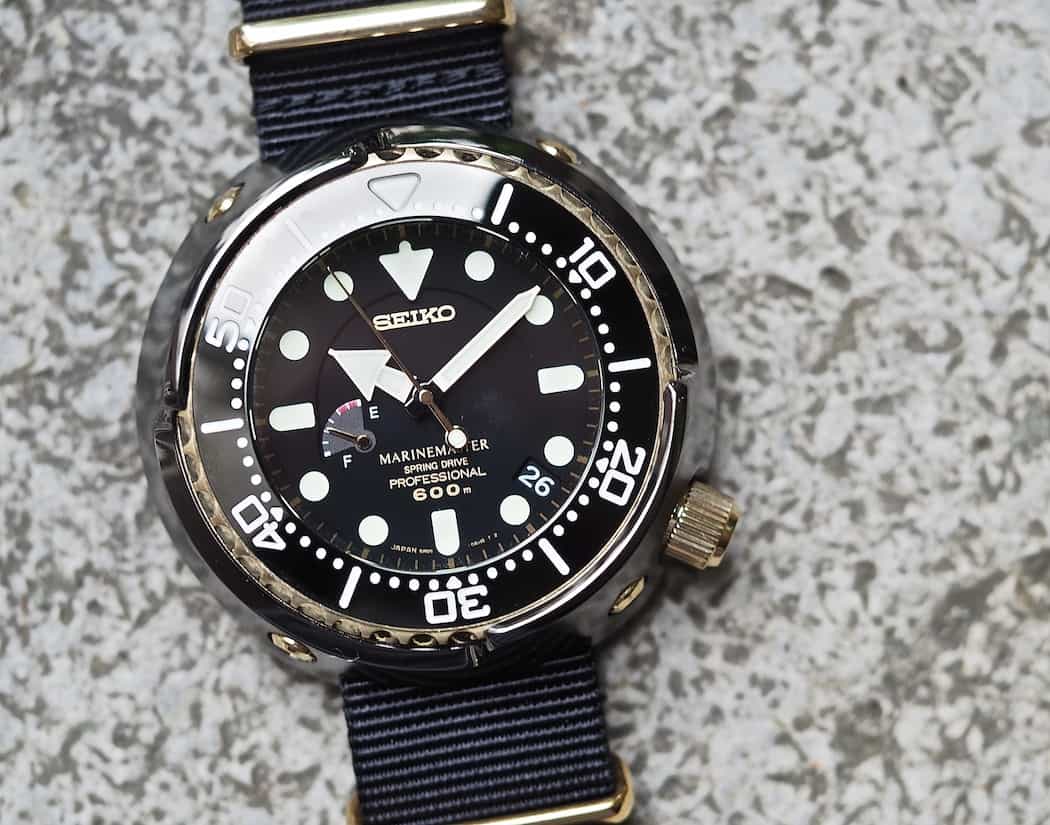 Most names are picked wisely, but sometimes it would have been more ideal if the founders could look in the future. There is one famous example where this scenario applies to: the Omega Speedmaster. When the first version came out it was presented as a sports chronograph for race-oriented environments and purposes (CK2915 and CK2998 references). It’s in the name: SPEEDmaster. As we all know by now it was before 1970 that the Speedmaster became known as the ‘Moonwatch’. Below some old advertisements for the CK 2915 series that show that the watch was heavily focussed on racing (images taken from the Moonwatch Only book):

I hope I’ve exposed an aspect of watches that you didn’t zoomed in that much in the first place. In my opinion the name is one of the aspects that make or break a watch. In this article I did mention a few names, but there are tons more of them. What is your favorite name?

The ‘Tudor Black Bay’ illustration in this article is directly available as signed print via the Watches and Pencils shop (direct link to the Tudor Black Bay print).