You Asked Us: Will Watches Go Out Of Style? Join The Discussion!

It may seem unlikely to us, but what if...
Rob Nudds
comments 0
Share

To us — the passionate watch community — the idea of watches going out of style seems unlikely. Then again, we are not the majority. Although our internet echo chambers may often convince us that 99% of the general populace lives, eats, and breathes luxury watches, we have to accept that isn’t the reality. Society could shift against us and our treasured ticking totems.

I’m guessing that a lot of us don’t give two hoots about whether watches are “in” or “out” of style. I would happily wager that some of us are positively allergic to the concept. It seems likelier still, that some of us would almost relish the idea of being “outsiders”, or being known as those who actively shun the norm in favor of our “enlightened” path…

But for the sake of sensible discussion, let’s leave our personal/mass airs and graces at the door and analyze what this question actually means for the industry. 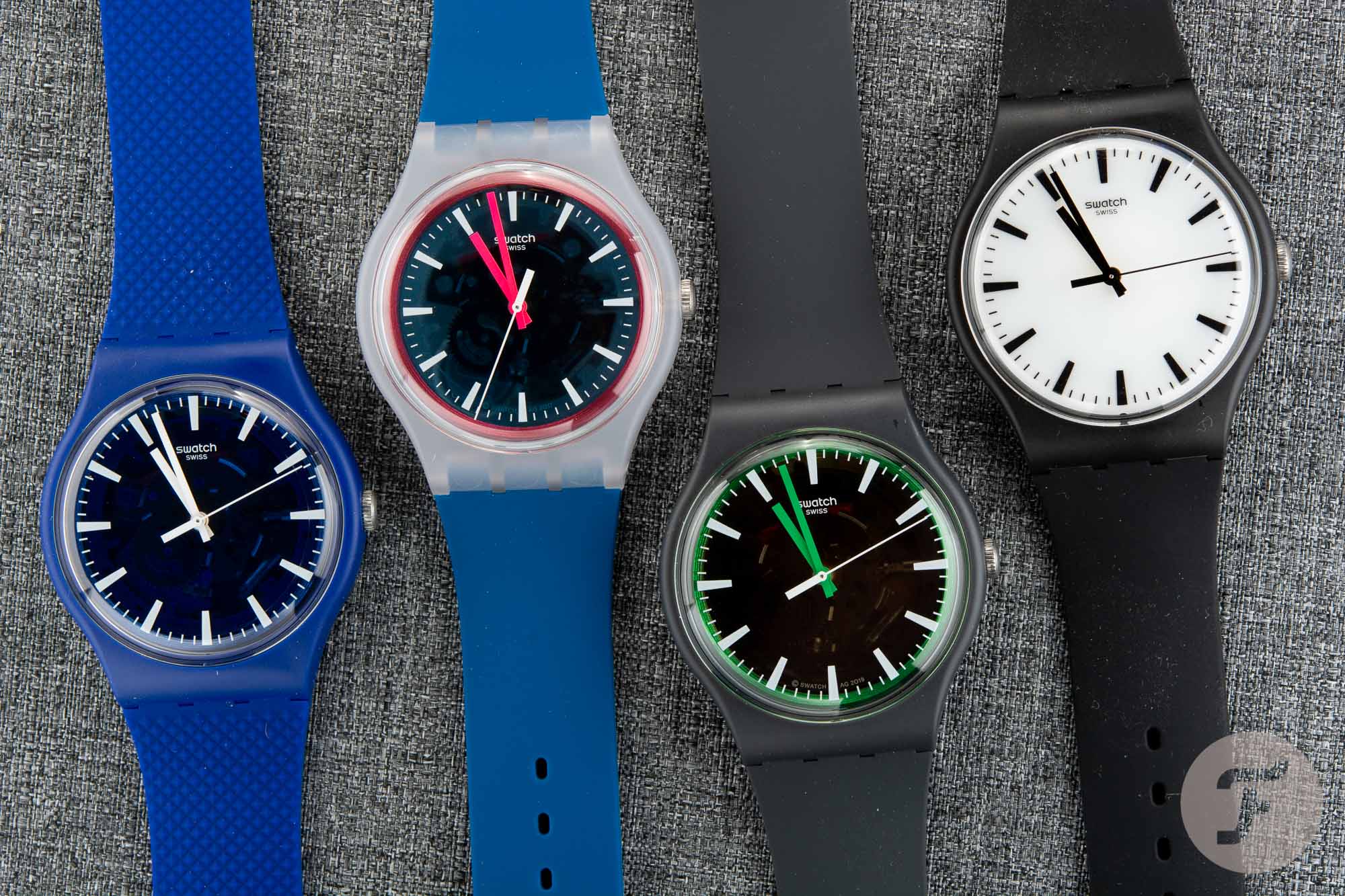 The reality is that watches have been functionally obsolete for decades now. The Swiss luxury watchmaking industry was saved by the ingenious repositioning of watches as fashion items. We have the late Nicolas G. Hayek to thank for that. It seems mad to consider it now but were it now for Swatch, I may not be writing this and you almost certainly wouldn’t be reading it…

So, in all seriousness, watches exist primarily because they are stylish things to own and wear. There are myriad additional reasons why someone (especially dedicated members of the watch-loving community like us) would choose to buy a mechanical timepiece, but the commercial drivers that keep our industry afloat come from the — shudder — fashion side of things. 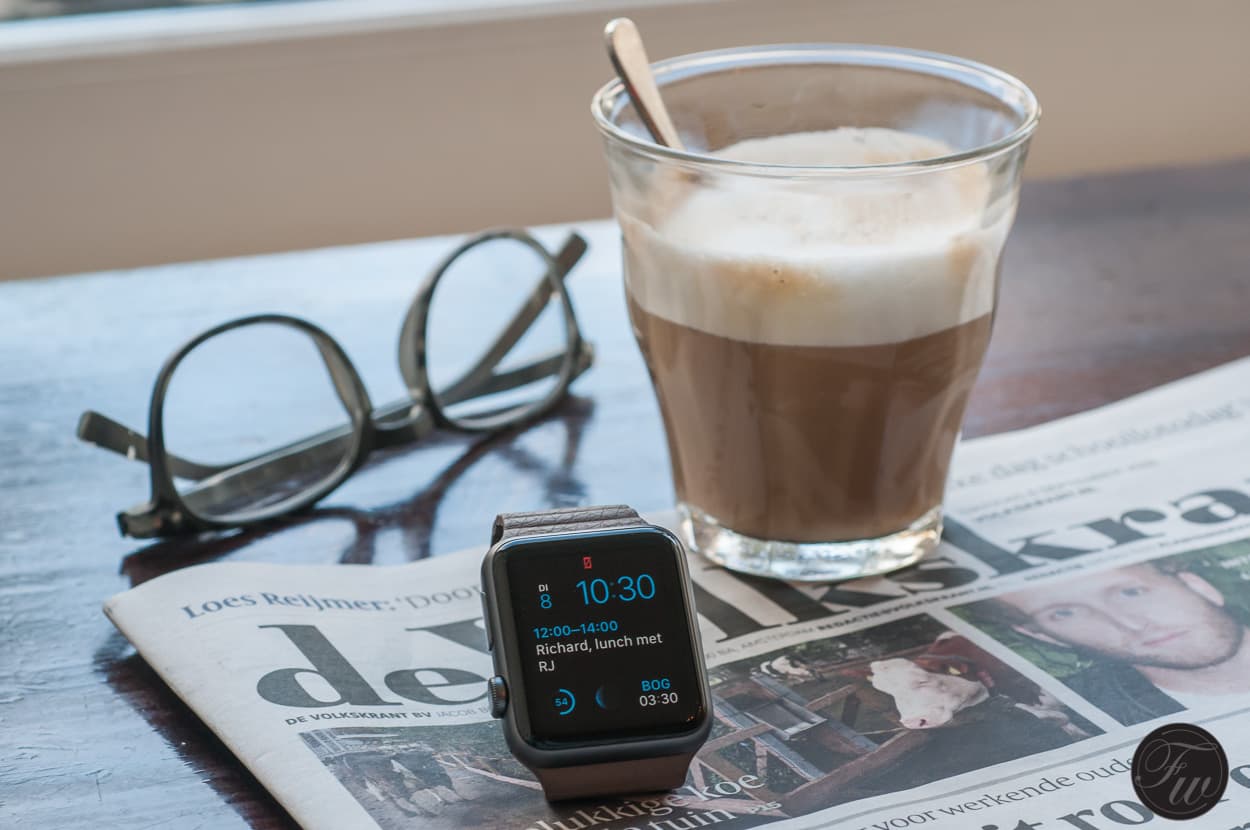 That’s why there’s been plenty of hand-wringing over the past few years regarding smartwatches and their future. Currently, the “coolness” of smartwatches and wearable technology is on the up. Mechanical watches seem as popular as they have ever been in terms of numbers. However, the amount of money being spent on them has certainly dropped.

I doubt very much that our industry needs to fear extinction at the hands (or wrists) of smartwatches. It is a territorial, not an ideological war. We may see certain segments of the market contract as more space is made for purely wearable or hybrid technology, but the essence of mechanical watchmaking will survive. 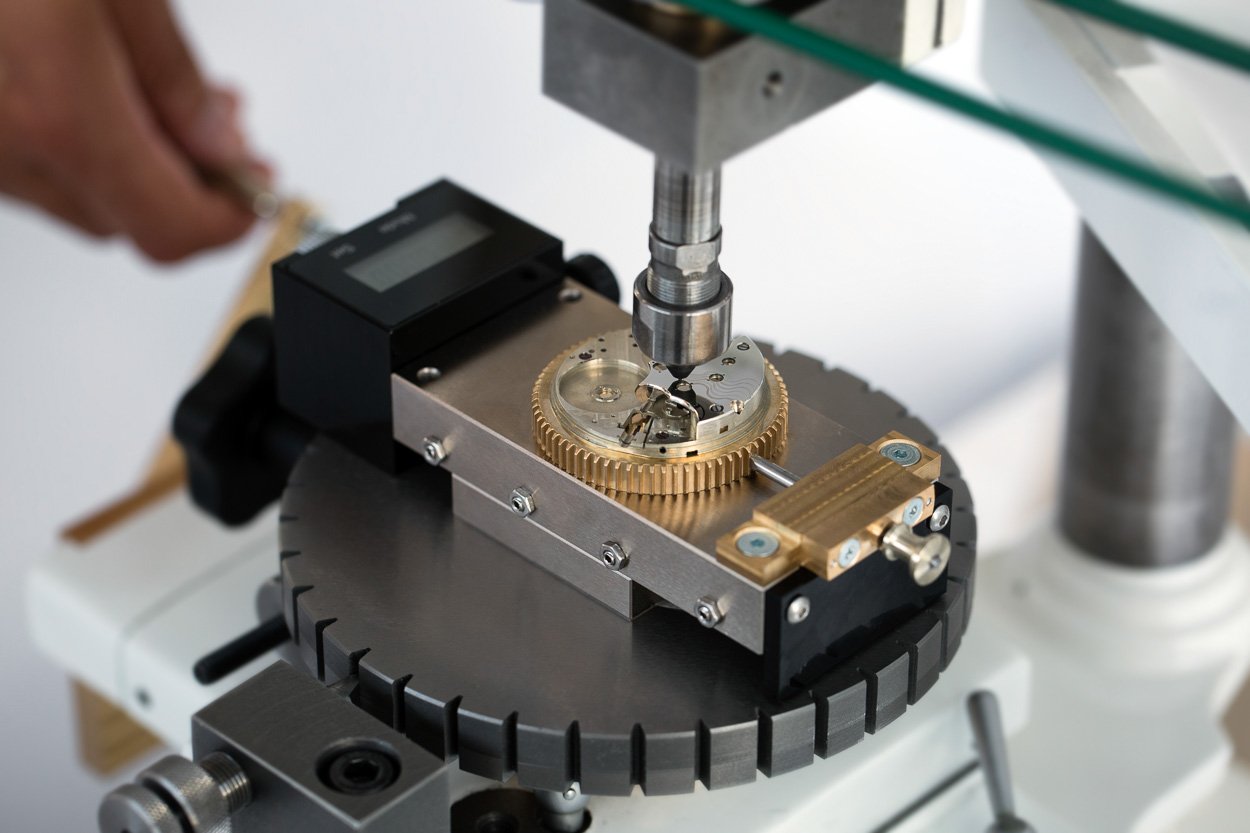 The truth is, however, that nobody really knows. Every industry commentator has their own vision of what the future of watchmaking could look like. But for me to sit here and preach to you as if an inside track on what’s coming over the next 12-24 months genuinely gives me a better notion of what might come to pass decades down the line would be repulsively arrogant.

I’d like to turn this question over to you…

And so — as it interests me and I believe it is always of use in these wide-ranging discussions to have as many voices as possible — I’d like to turn this question over to you, the Fratelli, in the comments section below. What will become of our beloved craft? Will we see a different type of watch? A different way of wearing mechanical timepieces? Or something further-flung and more fantastical altogether?

I look forward to joining in the discussion with you all below.