The #1 Swiss Watch On Kickstarter, Ever – Campaign Ends in 5 Days!

LIV Watches is at it again, beating all Kickstarter records for a Swiss watch, the second time in a row. With just over three weeks on Kickstarter, the company has already raised over 1.3 million dollars.  Click here to view the live campaign. 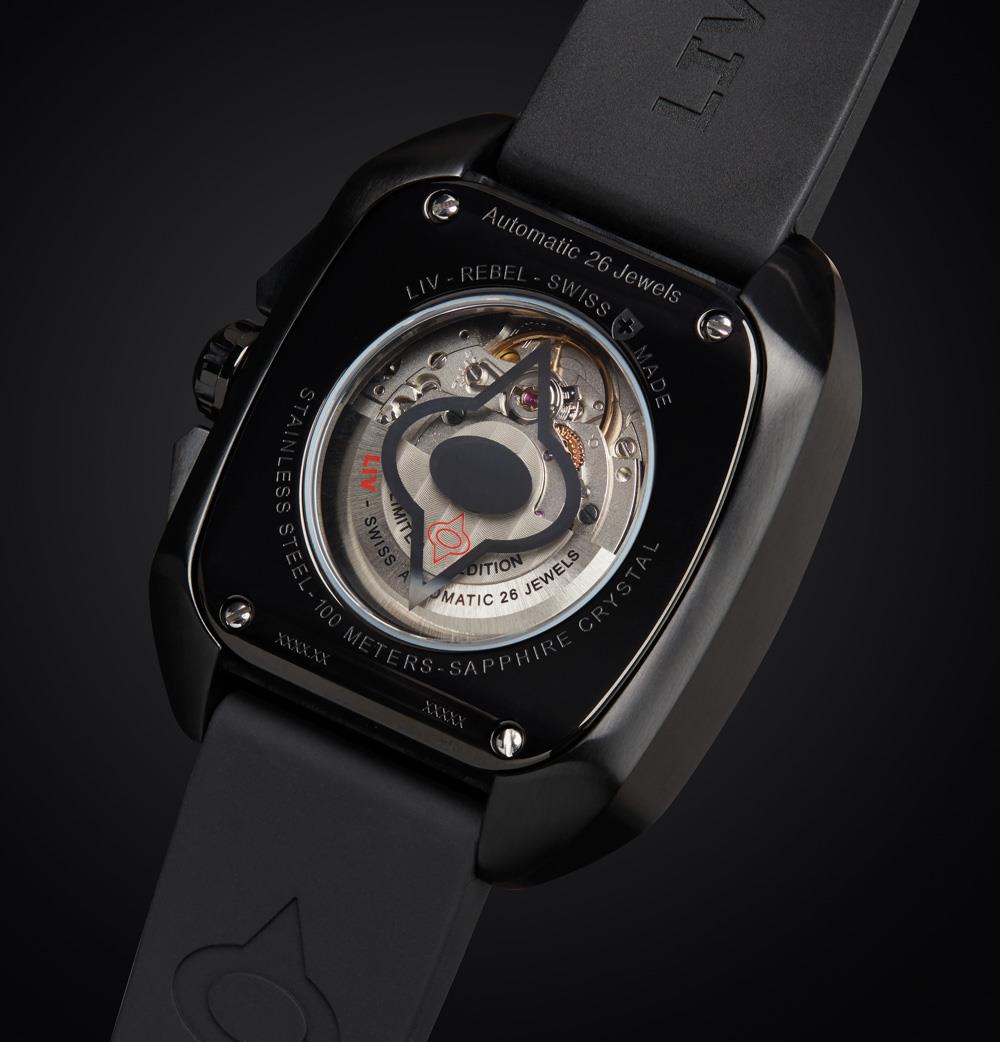 It started with the launch of the GX1 Swiss Chronograph in 2014, followed just over a year later by LIV’s 1.1-million-dollar Kickstarter campaign for the GX1-A Swiss Automatic Chronograph.
The success of both projects inspired LIV to pursue a more ambitious design, The Rebel! Click here to view The Rebel on Kickstarter. 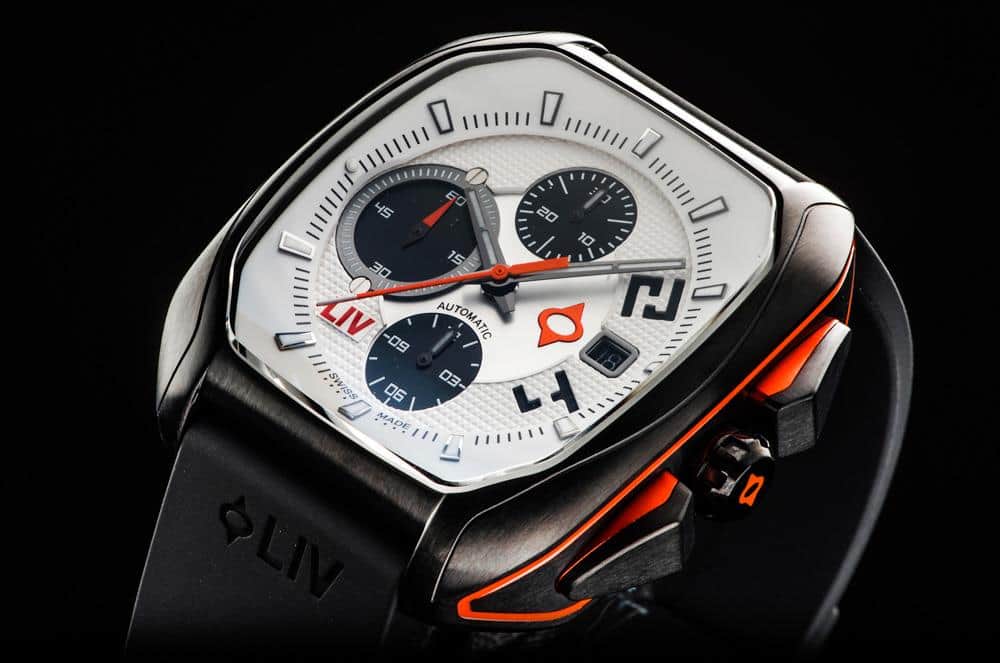 The Rebel is made in Switzerland, staying true to traditional watchmaking and what LIV represents. At the same time, it explores new avenues, with a rectangular stadium-designed face on a round dial and a case that’s curved for comfort that boasts amazing edges. 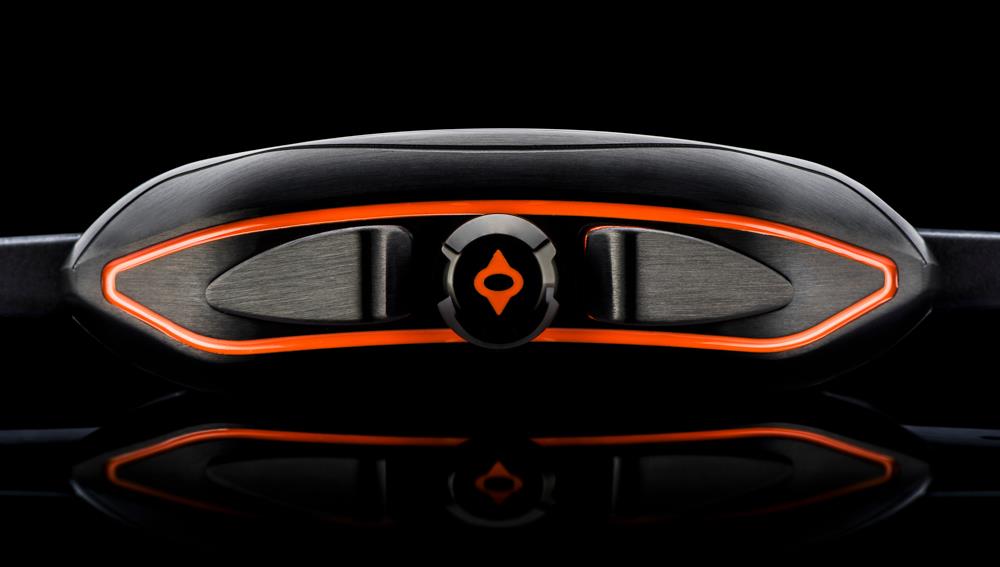 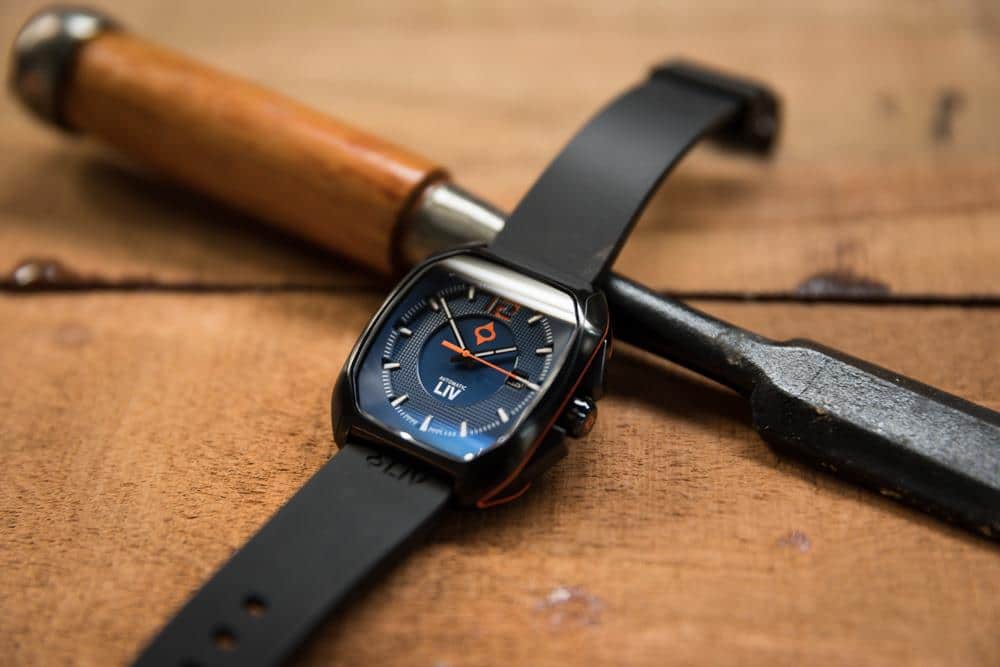 The Limited Edition LIV Rebel watches are available on Kickstarter for another few days! Click here to get yours now before the campaign ends!