Forstner Wide Komfit “JB” Mesh Bracelet On The NOMOS Glashütte Weltzeit: It Must Be Love

Is this. The best. Combination. Ever? The Fratello × NOMOS Glashütte Weltzeit “The Hague” Edition on a wide fit, straight-ended Forstner Komfit “JB” Mesh bracelet? In this writer’s frenzied opinion, it might well be. You might hate it (especially at first) but read on to find out why I will defend it till the end of my days.

For years I was an on-brand strap merchant. I believed in “total design”. The strap and/or bracelet were as unchangeable as a watch’s hands. They were integral to the designer’s vision. To mess with such elements was sacrilege. I believed that after-market strap companies were the devil. Somewhere along the winding road (pun intended), we all walk, that changed. After years of banging the drum of conceptual purity, I slipped off-piste for a moment before tumbling awkwardly, a gangly tangle of limbs, down the crevasse of watch strap experimentation.

At the bottom of this crevasse, I found the king of strap reviews (my dear Balazs, obviously), sharing a glass of the strong stuff with Gourdin Sirles, founder of Forstner. Amazed I’d survived the fall and met with acceptance rather than ridicule, I began to delve deeper into this world. I was (and still am) a stickler for keeping the buckles on brand, but now the leather, rubber, fabric, or metal I place between my watch head and its fastener are many and various. And, in the time that’s passed since my first indulgence, I have come to love one style of bracelet above all others: the Forstner Komfit “JB” Mesh.

I wear a Forstner Komfit “JB” Mesh on two Kienzles, a Universal Geneve Polerouter, a Nezumi Voiture, and an Omega Speedmaster Broad Arrow replica. The first four pieces are the standard width (16mm) with straight ends. The latter is the same width but boasts horned ends, which I think look very cool next to the lyre lugs of my Speedy of choice.

As soon as I conceived the Fratello × NOMOS Glashütte Weltzeit limited, I knew it needed to go on a Forstner for whenever it called my wrist home. I love, love, love the shell cordovan straps NOMOS produces and I believe them to be some of the very best in the world, but for me, this Weltzeit was crying out for the all-steel look.

Why? Because with previous iterations it would never have worked. The blue dial would have looked like a lump at the end of a lifeless rope on a steel bracelet. Meanwhile, the standard silver-plated dial would have been completely washed out by the pairing. No, it was the panda that broke up the paleness and the vivid shot of orange at the 3 o’clock point that rounded off this concept so perfectly. When the 18mm wide Komfit “JB” Mesh was released (able to fit lug widths of 19–22mm) I knew I had found the ideal accessory for my Weltzeit. Those extra 2mm of width made all the difference.

Am I mad? The vote’s still being counted…

To say I don’t care what other people think is totally untrue. To say what other people think about what I like to wear might encourage me to wear something else is, however, very inaccurate. I might not bow to external pressure (often), but I do listen to the boos, the jeers, and the general insults thrown my way on the regular (I work for Fratello, after all — it’s a jungle up there). I listen to the naysayers because I am genuinely interested in different opinions and upon what they tend to be based. It’s always refreshing to hear someone disagree politely with good reasoning that doesn’t debase your own outlook.

But in watchmaking, opinions can spin on a sixpence thanks to an apparently small change here or there. Case in point: I showed the latest NOMOS masterpiece to Lex and he was entirely, absolutely, one hundred percent apathetic towards it. He pursed his lips in that “oh-so-Lex” way he does and looked me off like Cruella de Vil assessing a labrador coat (“It just won’t do, daaaaaarling.”).

Ten minutes later I returned to him having changed the strap for the wide Forstner JN Komfit.

“What in God’s name did you… My goodness… It looks like a completely different watch! Gimme, gimme, gimme!” 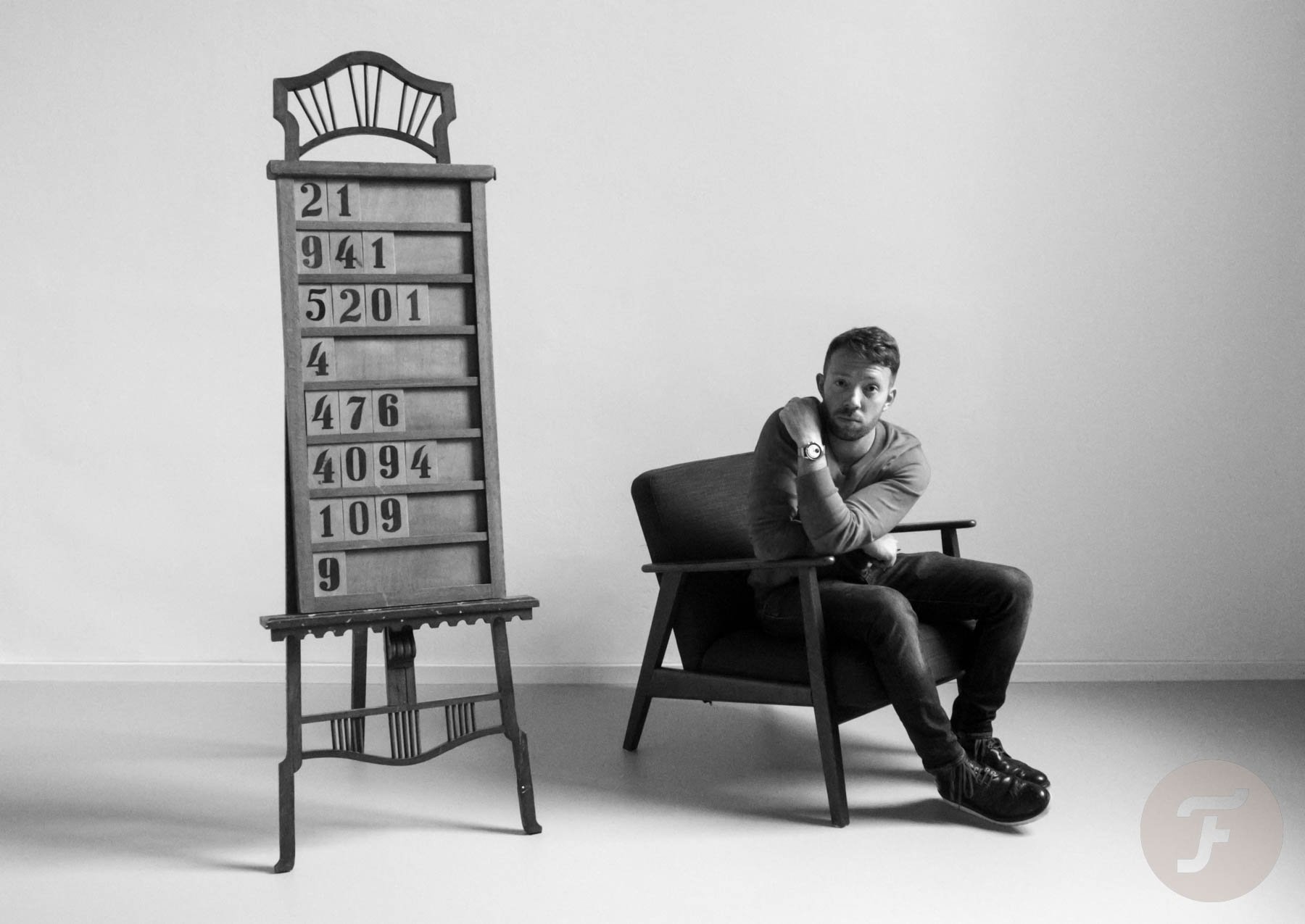 Look, sometimes you just can’t beat the designers. Sometimes, however, you can find something that works so perfectly for you that you don’t have to. Finding your own unique set-up is a bit of a thrill to me. I always think of the way Paul Newman sometimes wore his Daytona on what I regard as a hideous bund strap. And yet, it worked on his wrist. Sure, a frosty coprolite strapped to Paul Newman’s wrist would still look decent because, well, it’s Paul Newman’s wrist, but you catch my drift.

We bang on and on about watchmaking being a mode of expression, but that is seldom more true than when it comes to creating your own look using the dual genius of two designers whose notions seem to have been separated at birth.

Some of you will think the watch and bracelet combo here is ugly. Some of you might point to the biggish gap between the bracelet and the case due to the protrusive lugs. However, some of you may see what I saw. Some of you might find inspiration here. Running with a barely branded, clasp-less bracelet that retails for $125 and fits multiple lug widths is my order of the day. So what do you think about that, dear readers? Let us know in the comments below and learn more about Forstner here.