Fratello On Air returns after a one-week hiatus with Part Two of the new-watch rundown. Balazs and Mike continue to roll through some of the more notable releases from the past month or so.

Who doesn’t like a new watch? Well, if you’re like us, the season’s introductions mark an exciting period. Therefore, it was notable enough to mark the occasion with two episodes. Make sure to catch the first one if you haven’t already! 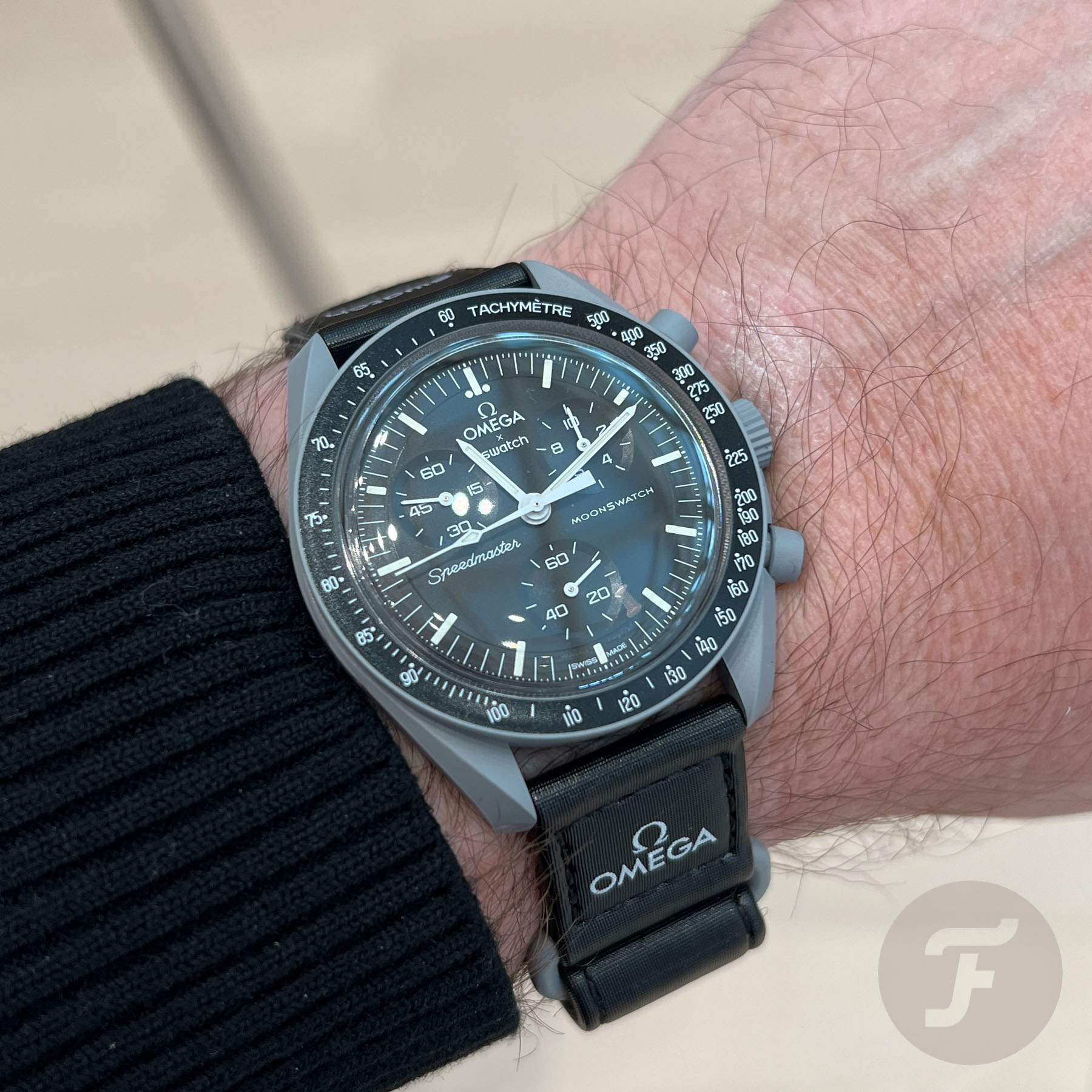 Mission to the Moon

After a bit of chit-chat about travel, fitness, and normal life, the duo moves into the Handgelenks Kontrolle. Balazs is sporting a brand-new watch with the Nivada Grenchen Datomaster Mecaquartz. Mike has received his MoonSwatch Mission to the Moon, and the two discuss the fun around these watches.

Then, we move on to the main part of the show, and that’s more from the new-watch parade that has occurred over the last month. We discuss new pieces from:

As always, thanks for tuning in, and stay tuned for more from Fratello On Air!

Hot Topics
Introducing: The New Seamaster Professional 300M 60 Years Of Bond — With A Special Animated Case Back
105 comments
Are You Still After An Omega × Swatch MoonSwatch?
103 comments
Introducing: The Oris Divers Sixty-Five Fratello Limited Edition
102 comments
It’s Time To Invest In A Dress Watch — Our Picks From Breguet, Omega, Grand Seiko, And More
74 comments
The Rolex Waitlist Conundrum — How Much Will The Price Of Your Watch Increase While You Wait?
50 comments
Popular
A Question From A Reader: “Which Modern Speedmaster Is Closest To The Original Moonwatch?”
Robert-Jan Broer
14
The Ultimate Sports Rolex – The Explorer II Reference 1655
Robert-Jan Broer
17
#TBT Seiko H558 Arnie – One Serious Diver
Michael Stockton
25