That’s right ladies and gentlemen! It’s that time of the year again. No, not time to start rummaging through the attic for your Christmas decorations, please do yourself the favor and leave that until at least the end of November. What I’m talking about is the Oscars of the watch world, the Grand Prix D’Horlogerie De Genève (GPHG). This year, a total of 84 watches were selected, with six different watches going head-to-head in 14 different categories with a total of 19 different prizes up for grabs. In case you didn’t know, the event has just taken place — if you’re reading this, you missed it! But not to worry, here at Fratello we’ve put together a list of all the winners along with the official description of the categories where required.

All the way from Geneva, the results slowly start to make their way around the world. The champagne has been uncorked, the afterparty is well underway, and unless you are lucky enough to have been there, you won’t yet be aware of who snapped up the prizes. So let’s change that! Now that you know how the awards work, thanks to RJ’s explanation article (which you can find here), it’s time to take a look at the winners of this year’s GPHG. 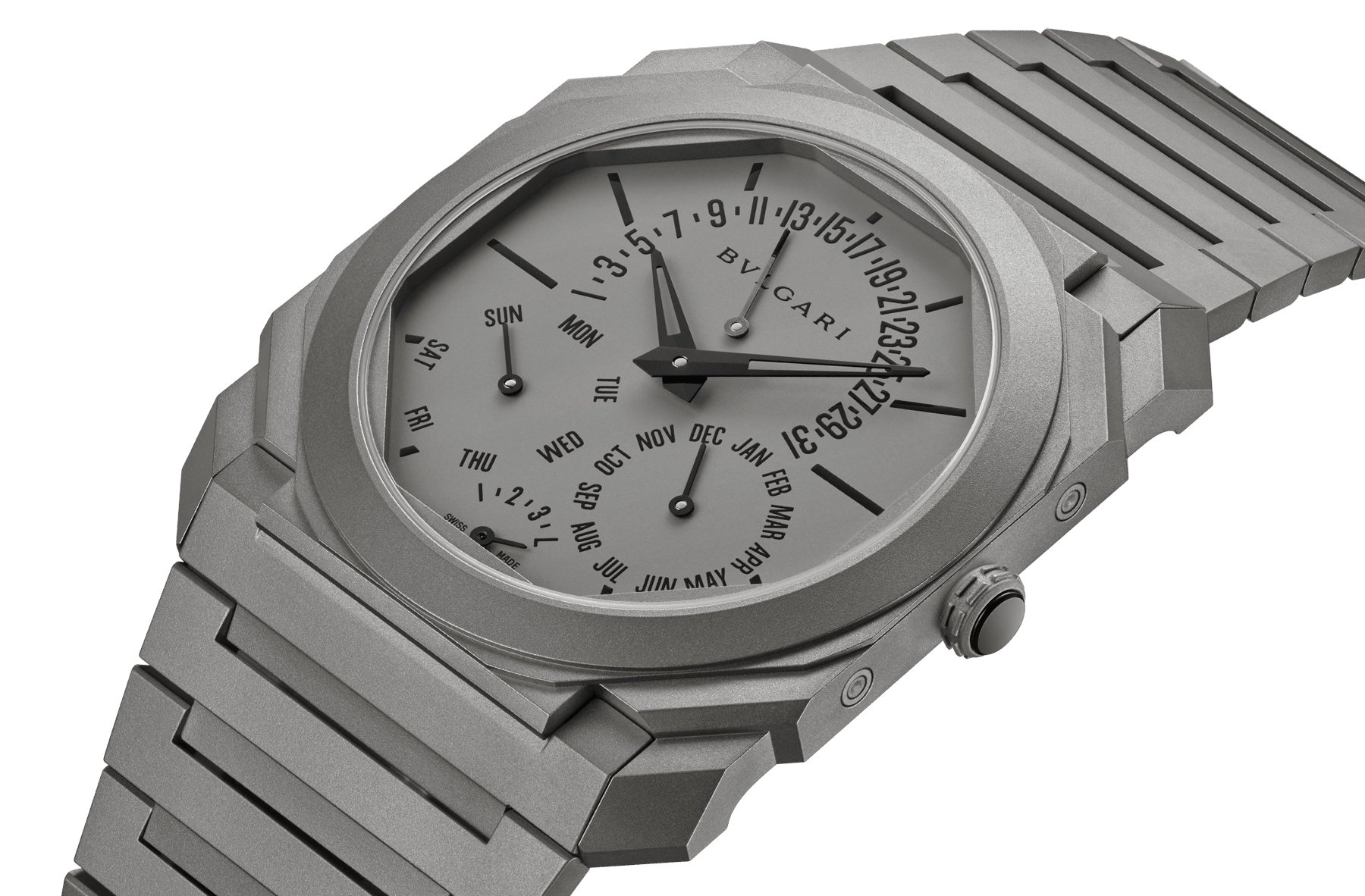 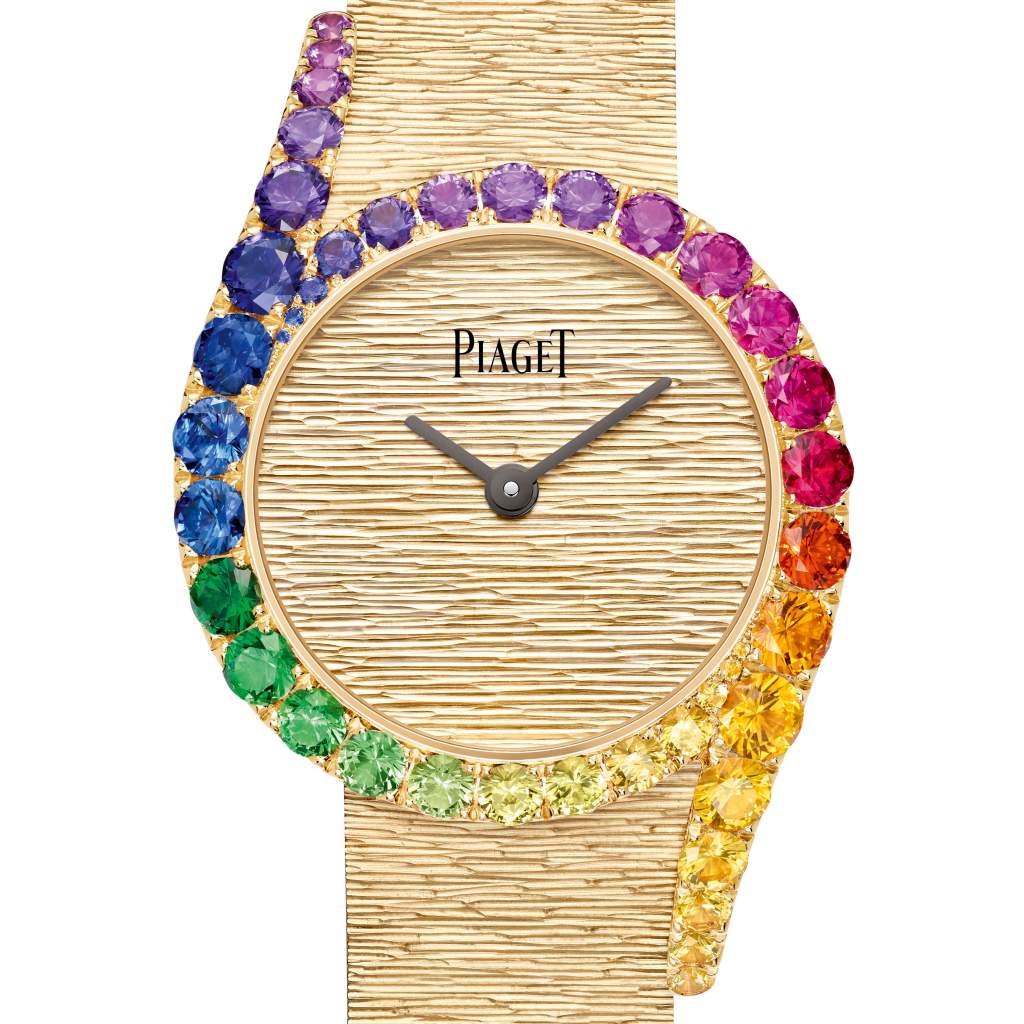 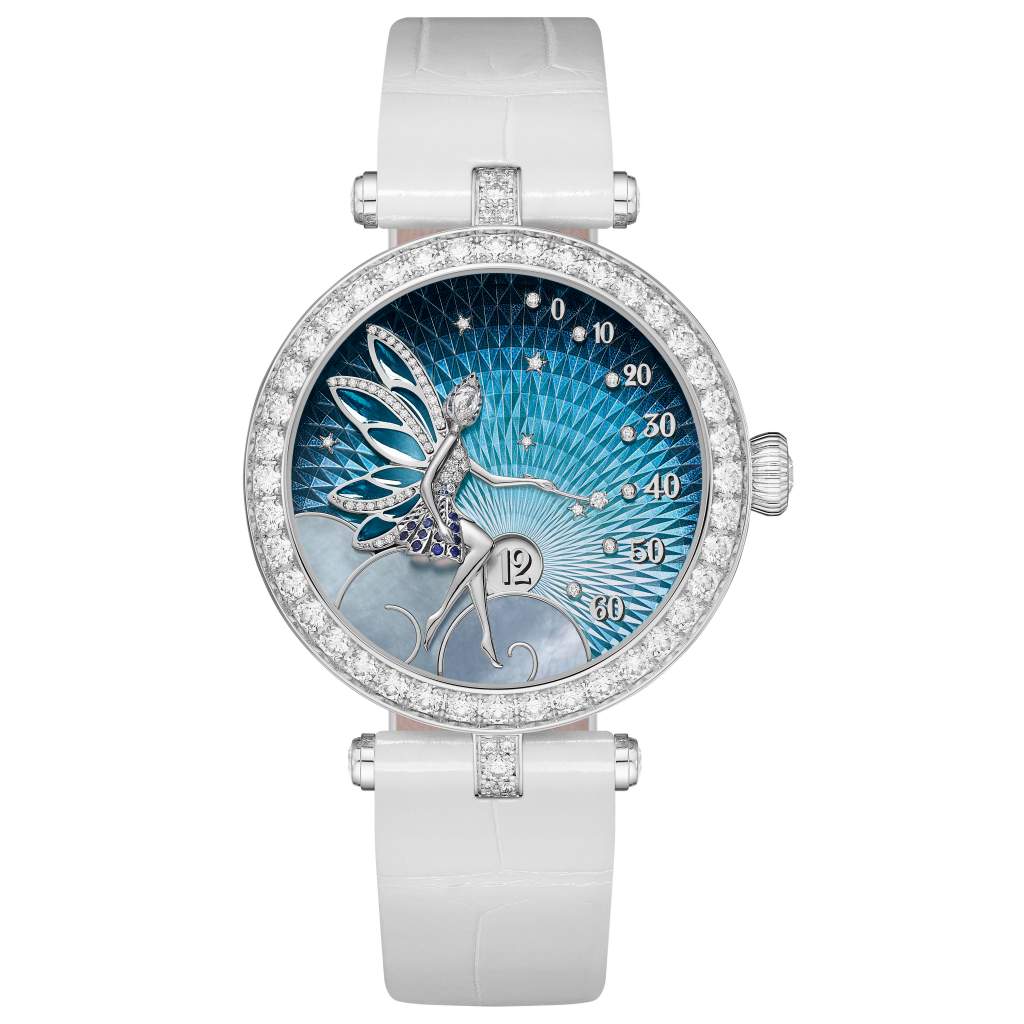 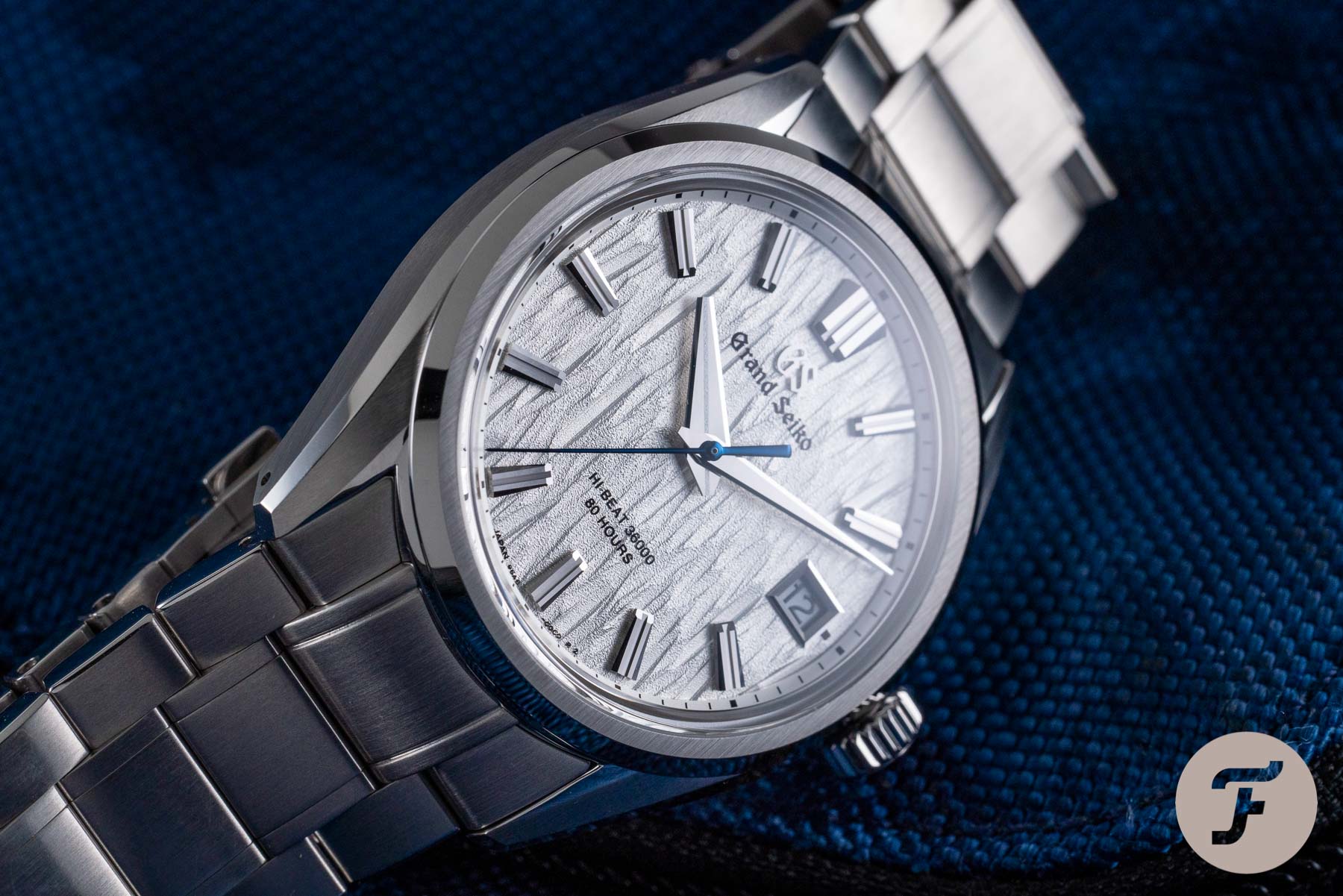 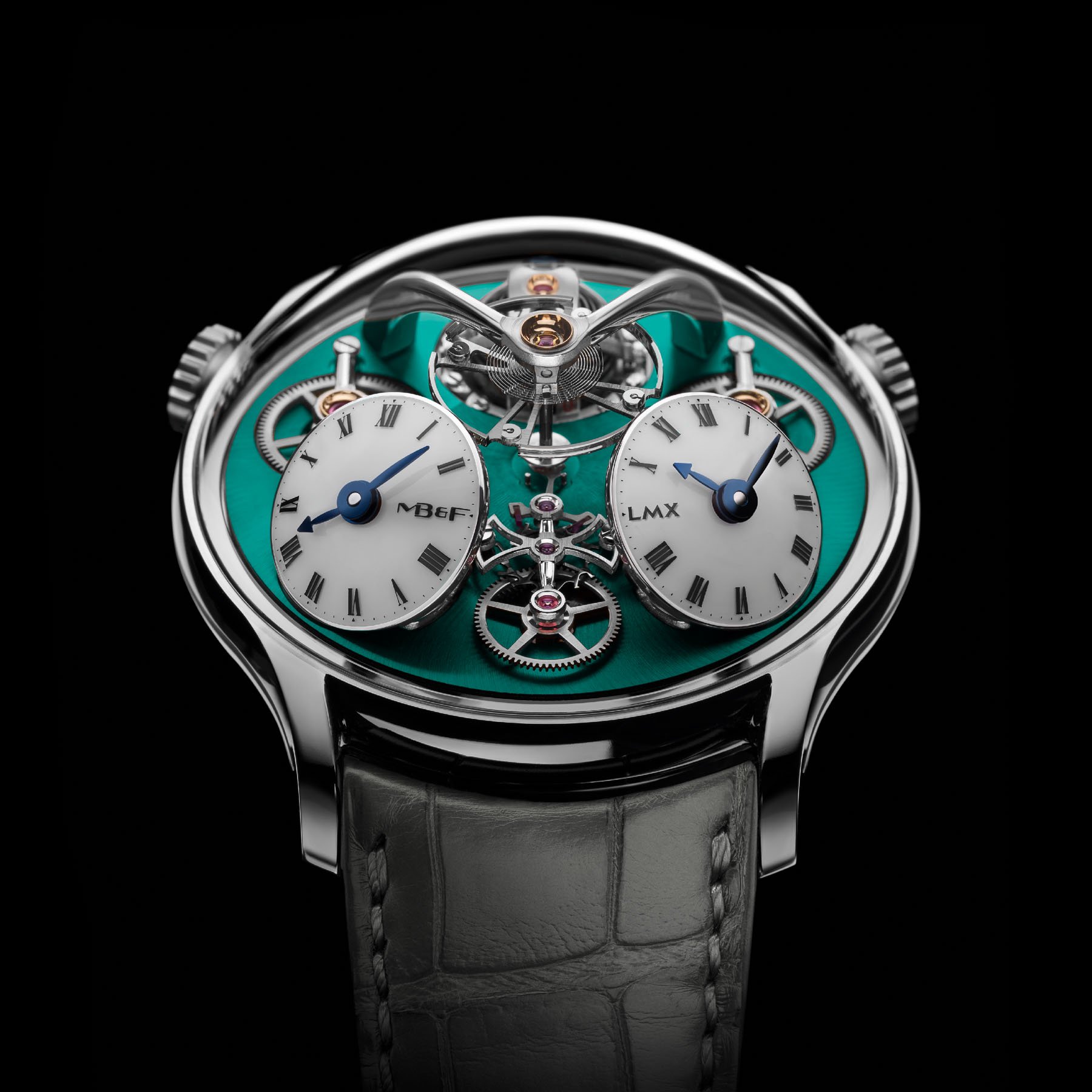 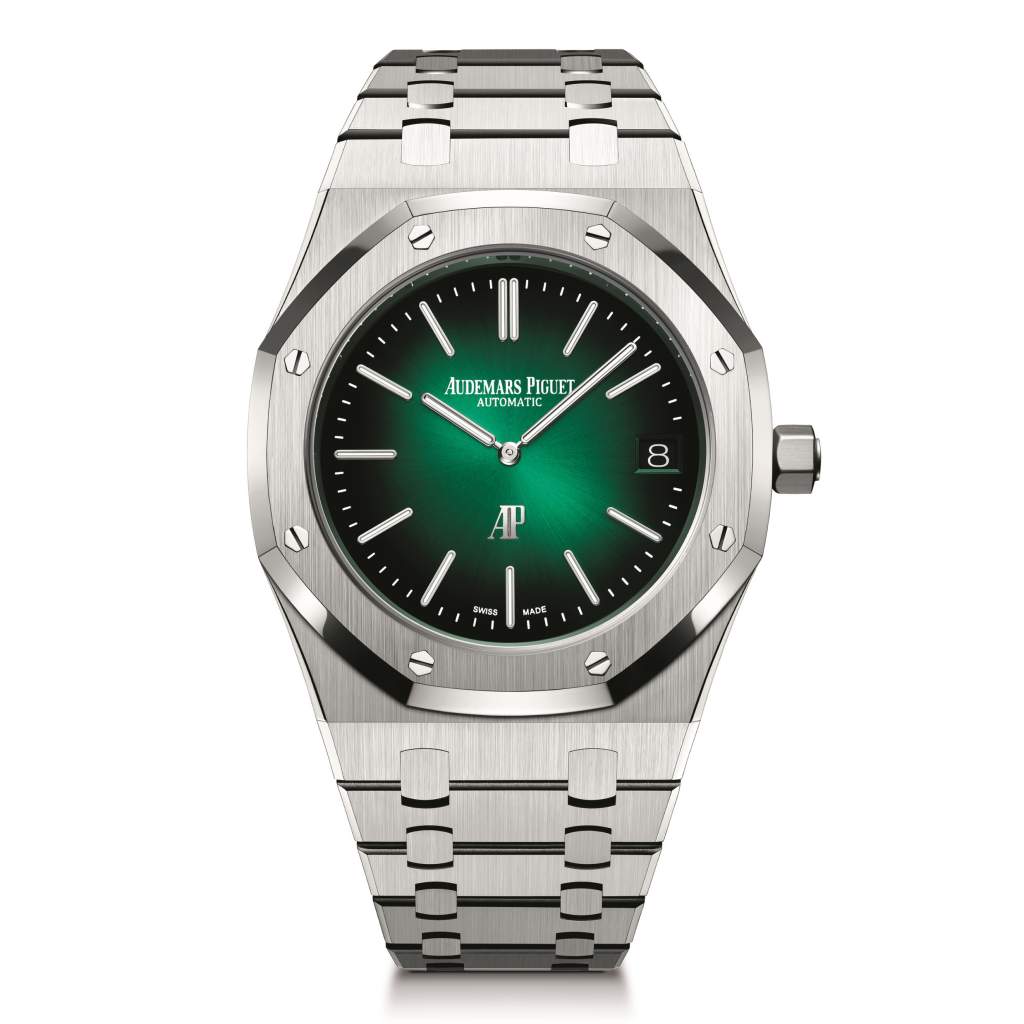 (watches from an emblematic collection that has been exercising a lasting influence on watchmaking history and the watch market for more than 20 years.) 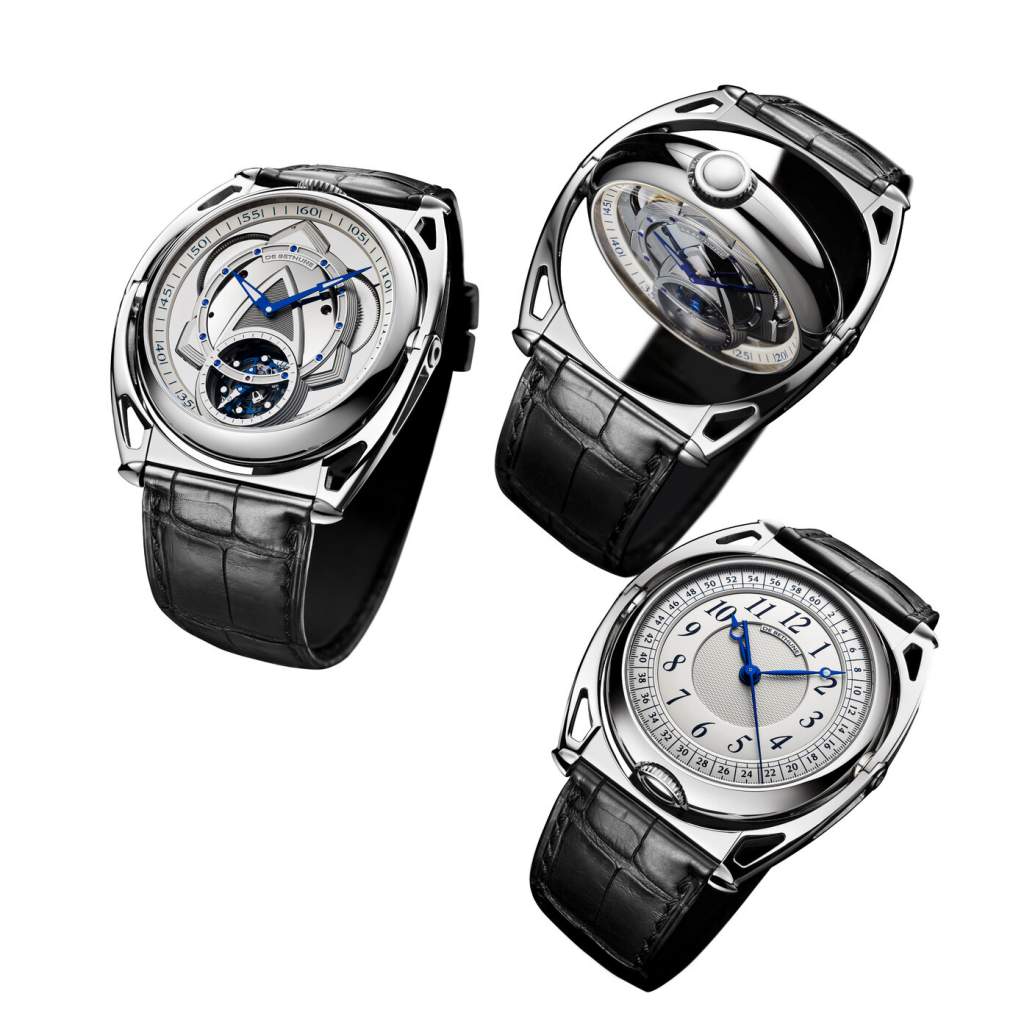 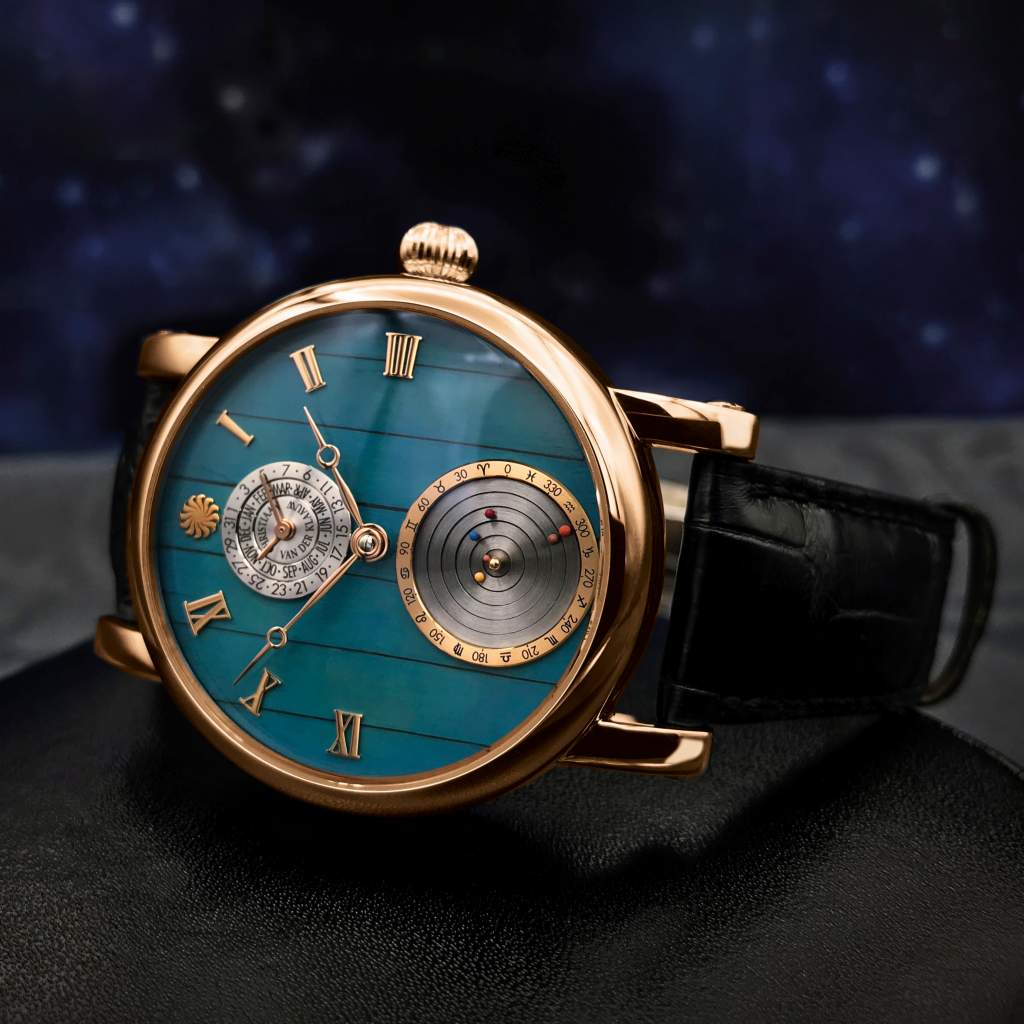 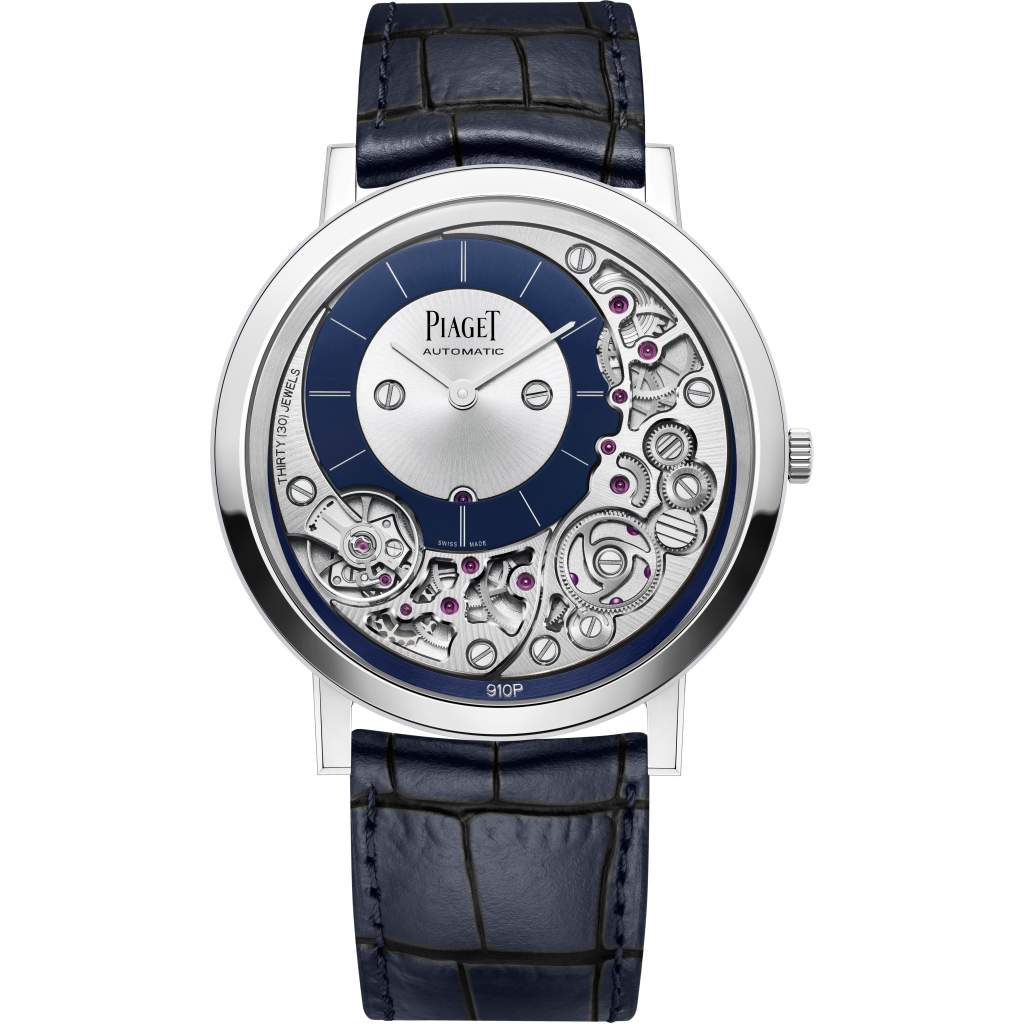 (watches featuring a special mechanism, such as an innovative or sophisticated display, an automaton, a striking or any other acoustic function, a special escapement, a belt-driven movement or any other original and/or exceptional horological concept.) 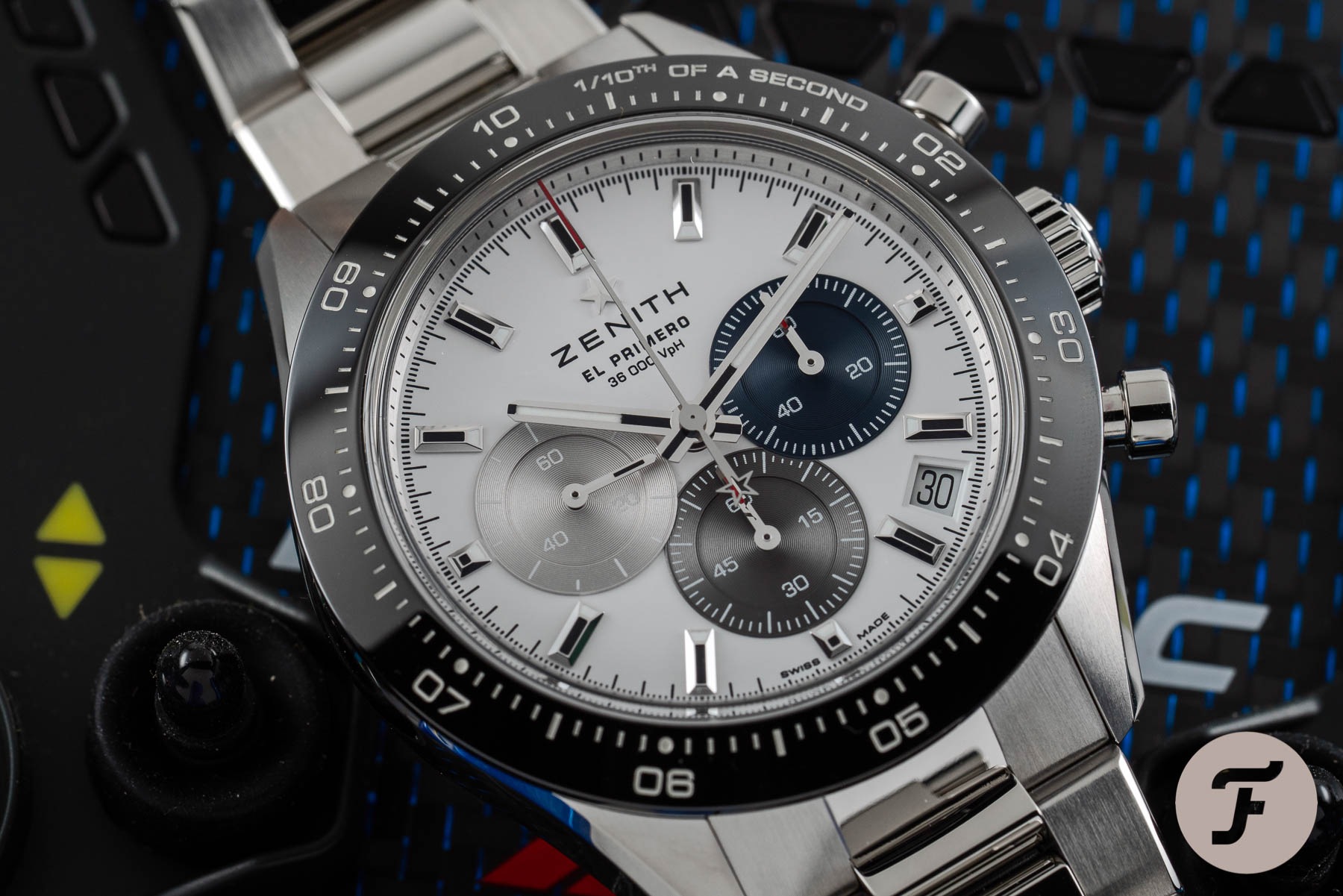 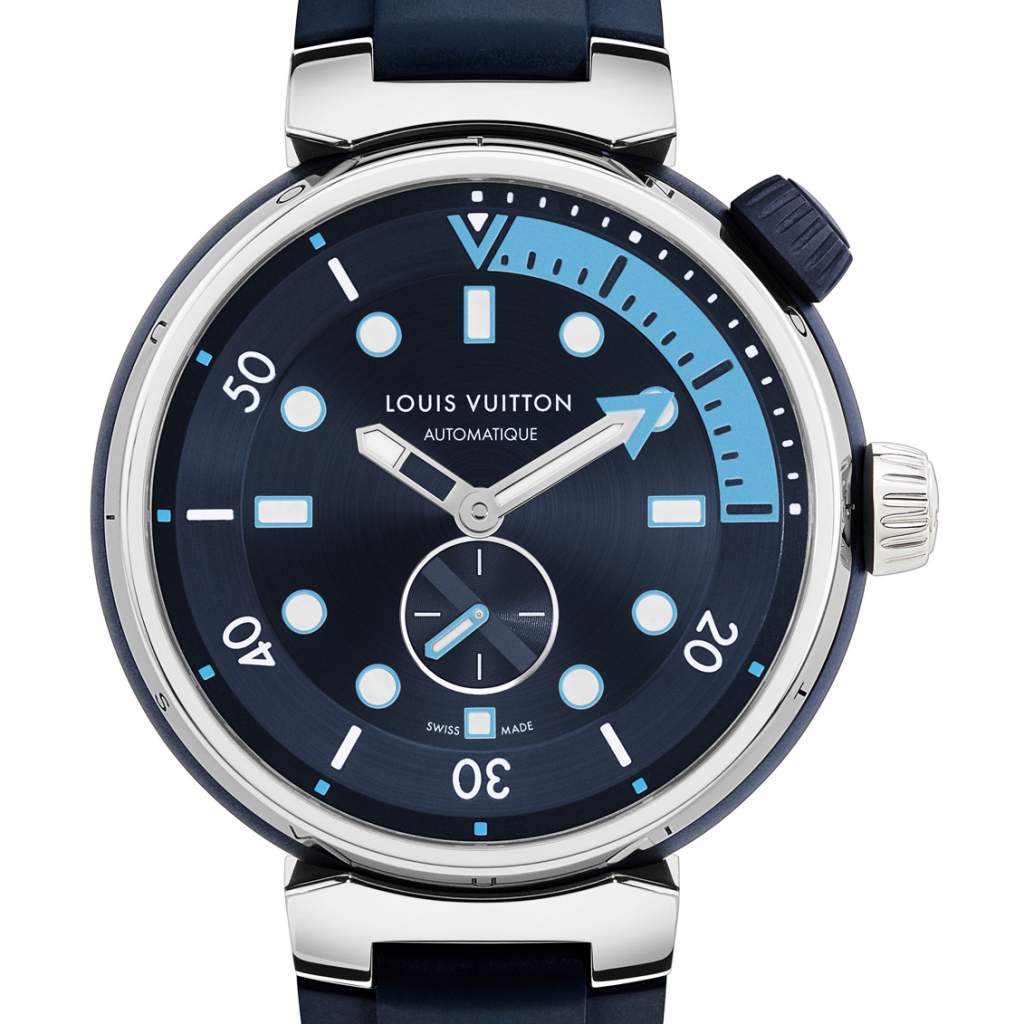 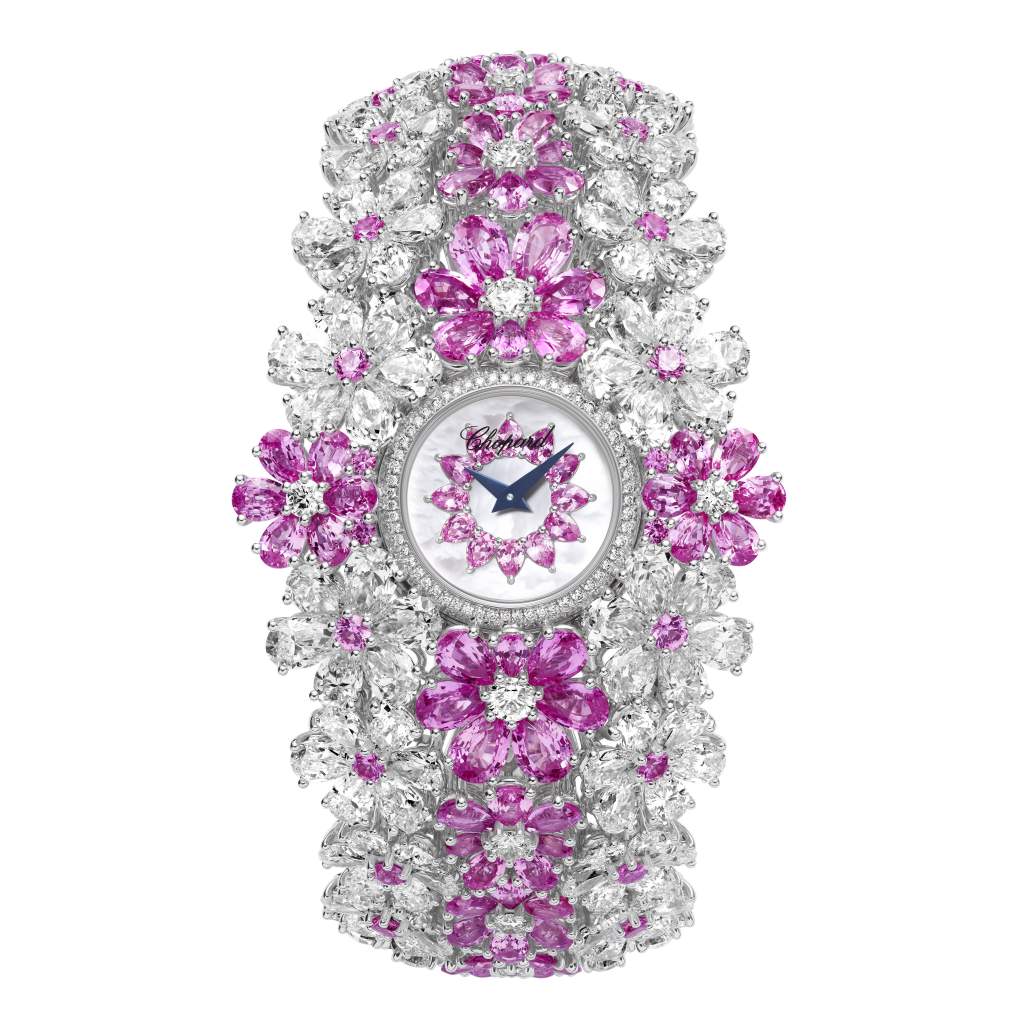 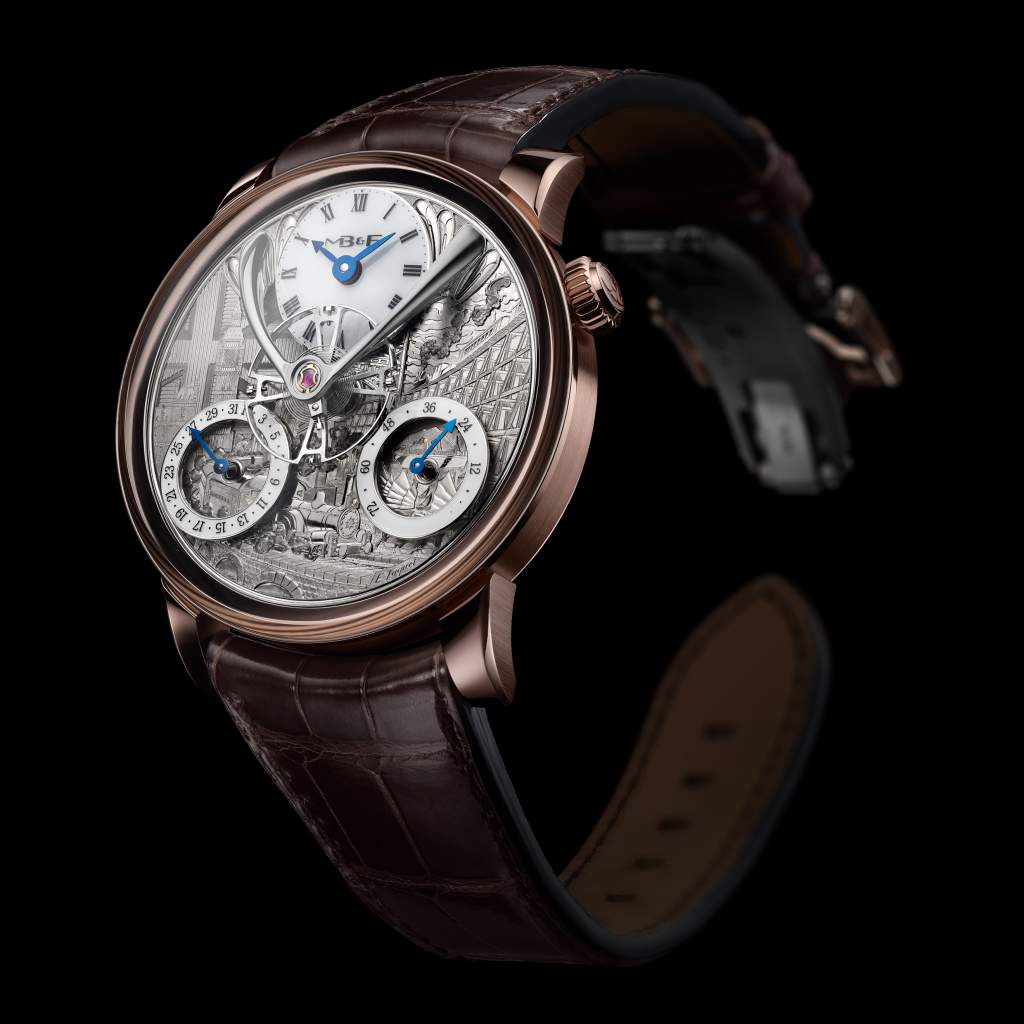 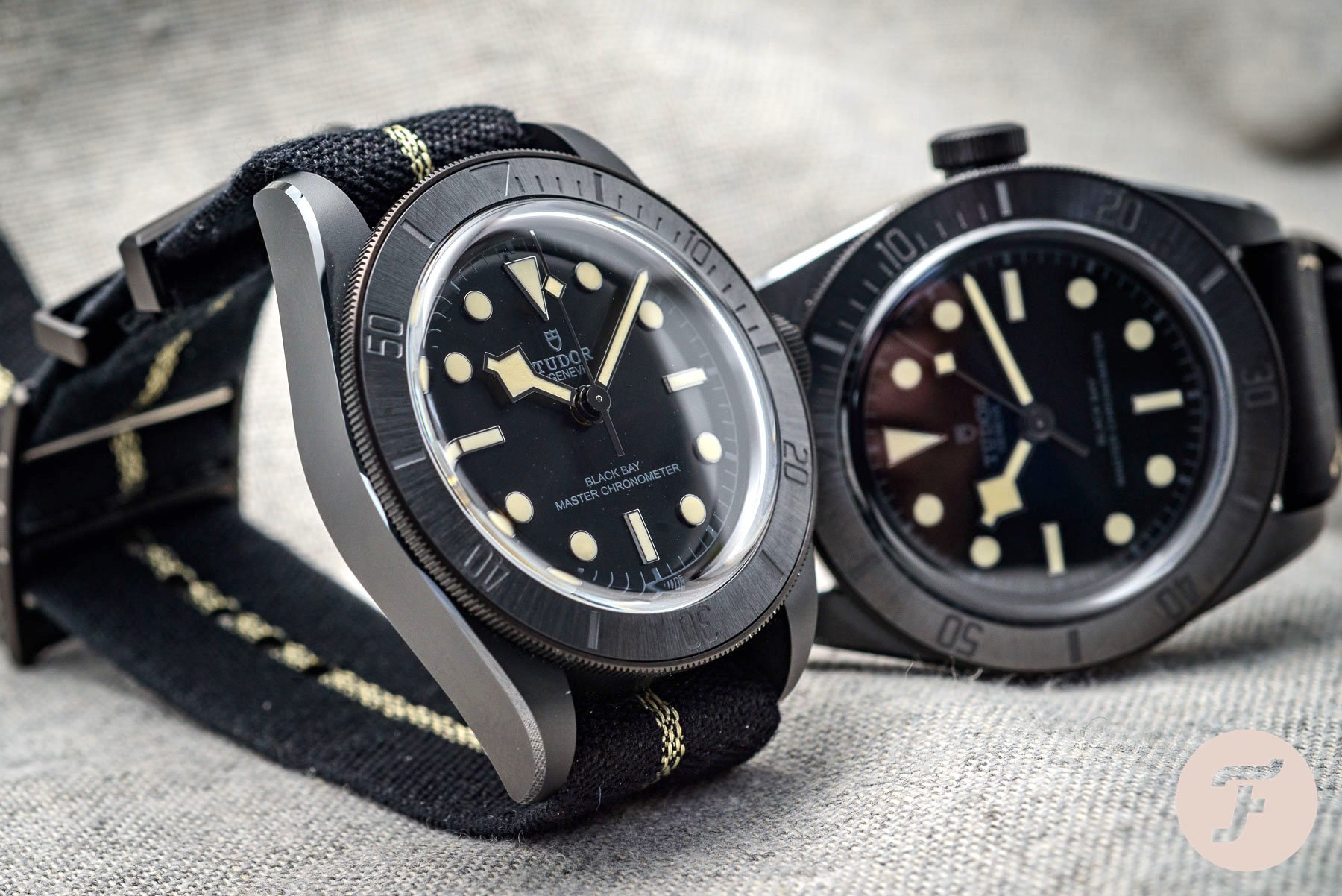 (watches with a retail price between CHF 3,500 and CHF 10,000. Smartwatches are admissible in this category.) 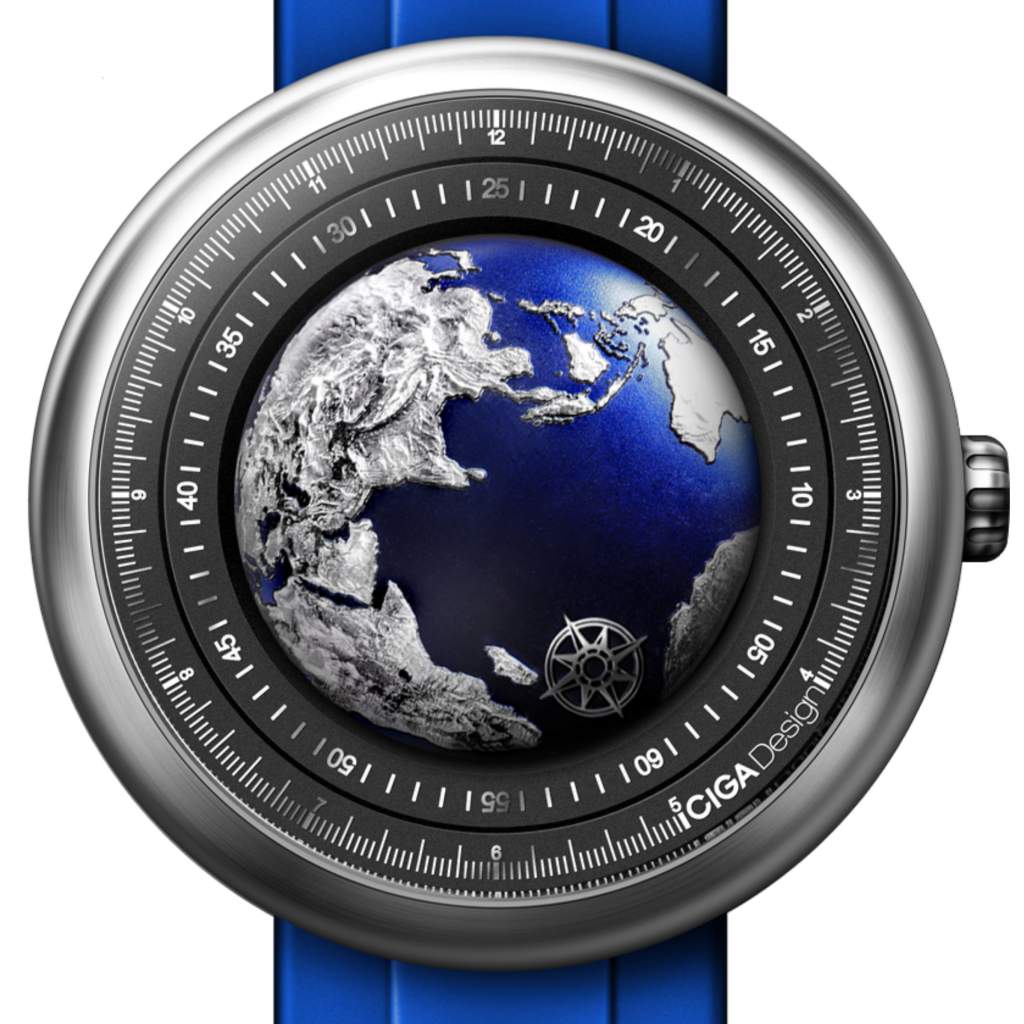 (watches with a retail price equal to or under CHF 3,500. Smartwatches are admissible in this category.)

(This prize rewards the best competing watch offering an innovative vision of time measurement (in terms of technique, design, materials, etc.) and opening up new development pathways for the watchmaking art. This prize is discretionary, the Jury will decide whether there are grounds for awarding it in 2021.) 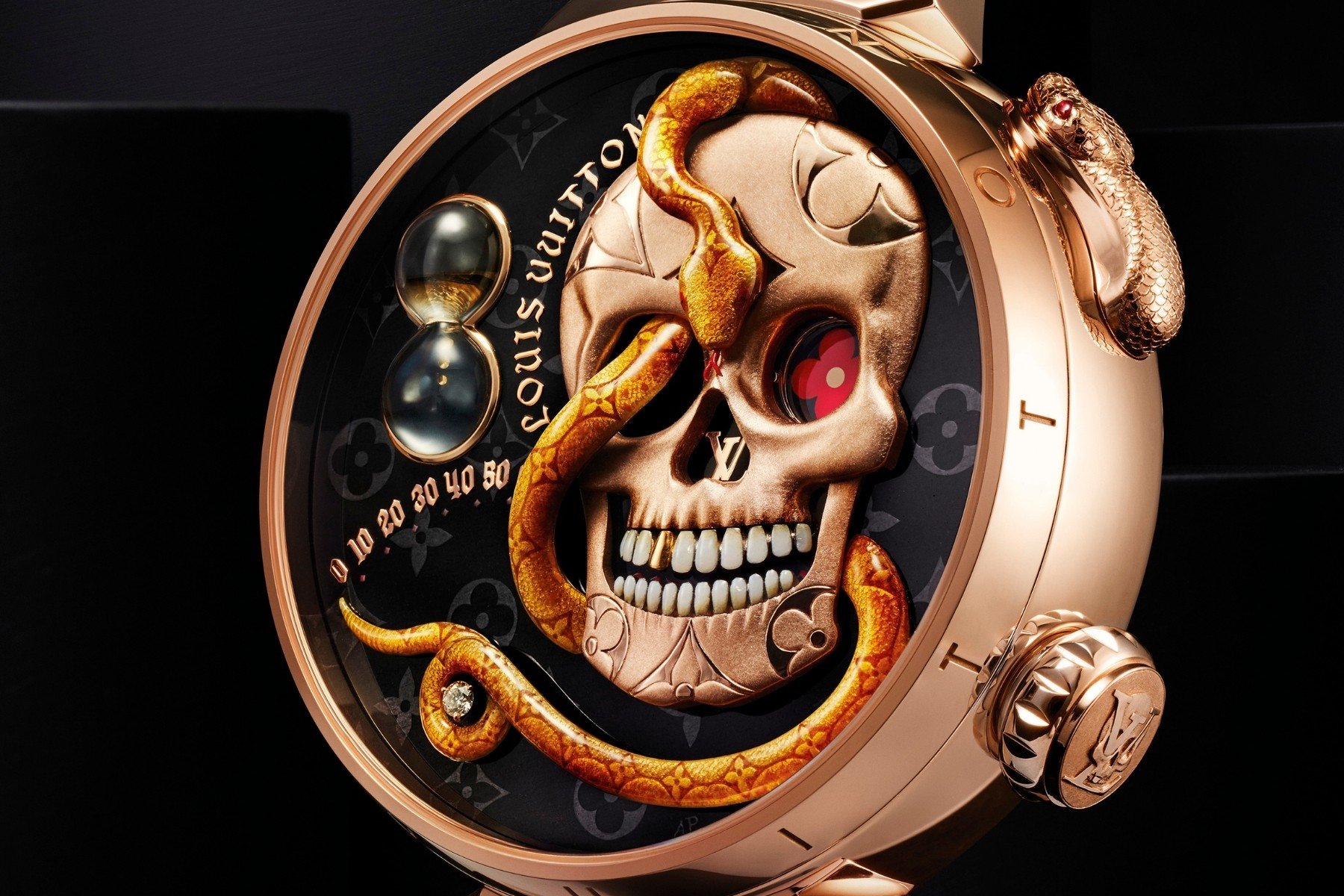 (This prize rewards the best competing watch featuring a non-conformist, offbeat approach to watchmaking. It is intended to foster creative audacity. This prize is discretionary, the Jury will decide whether there are grounds for awarding it in 2021.) 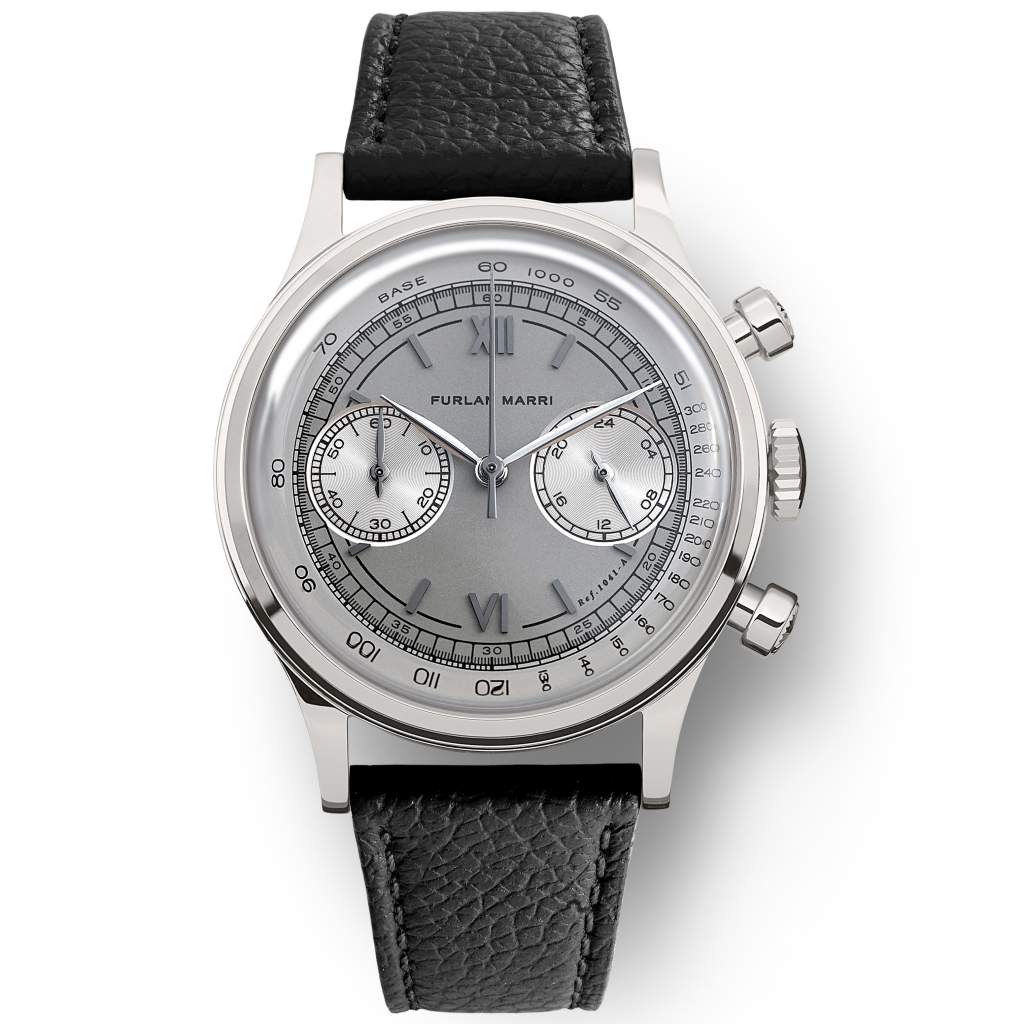 (This prize rewards a competing watch created by a young brand (less than ten years of existence since its first model was commercialized). It may also reward the mechanical creation of a young talent, in the event that none of the competing watches should be considered worthy of receiving this prize. This prize is discretionary, the Jury will decide whether there are grounds for awarding it in 2021.) 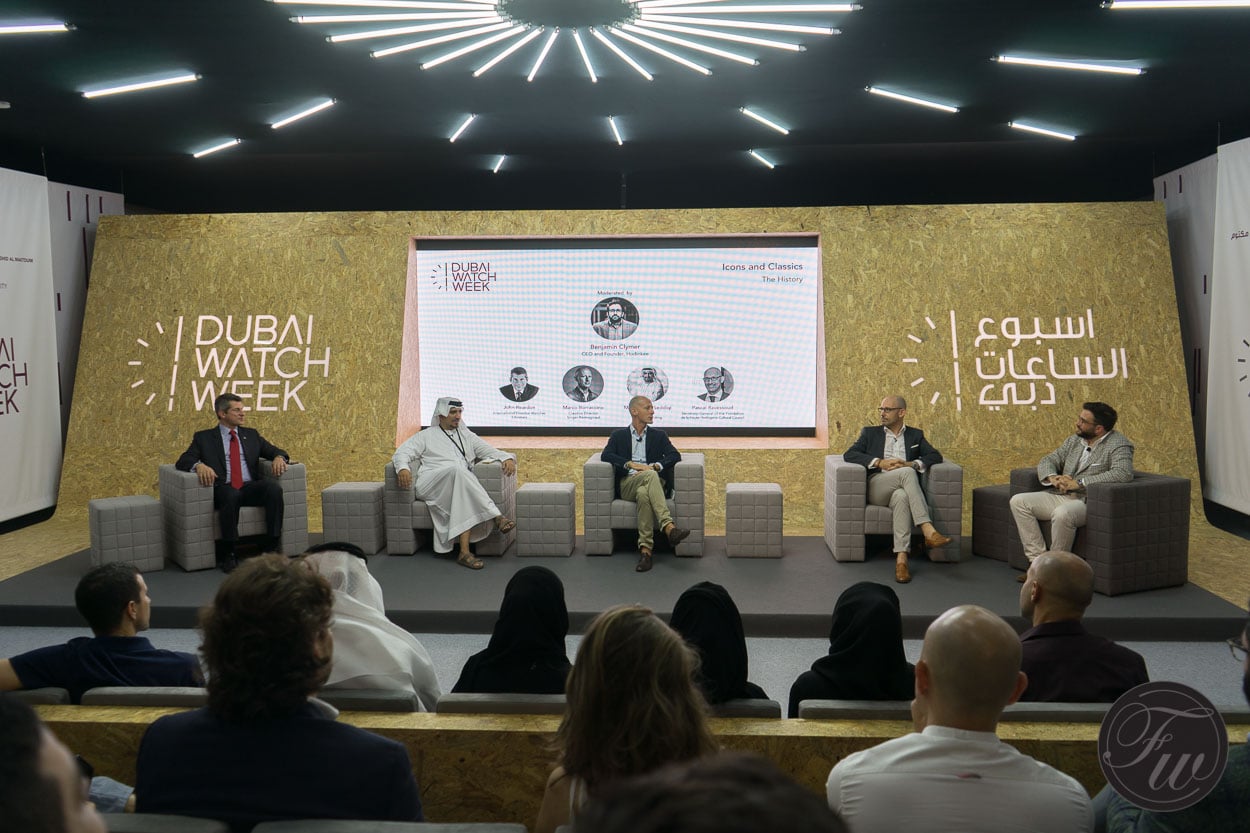 (This prize rewards a personality, institution, or initiative that has played a fundamental role in promoting high-quality watchmaking. It cannot be awarded to a watch, nor to a brand as such. This prize is discretionary, the Jury will decide whether there are grounds for awarding it in 2021.) 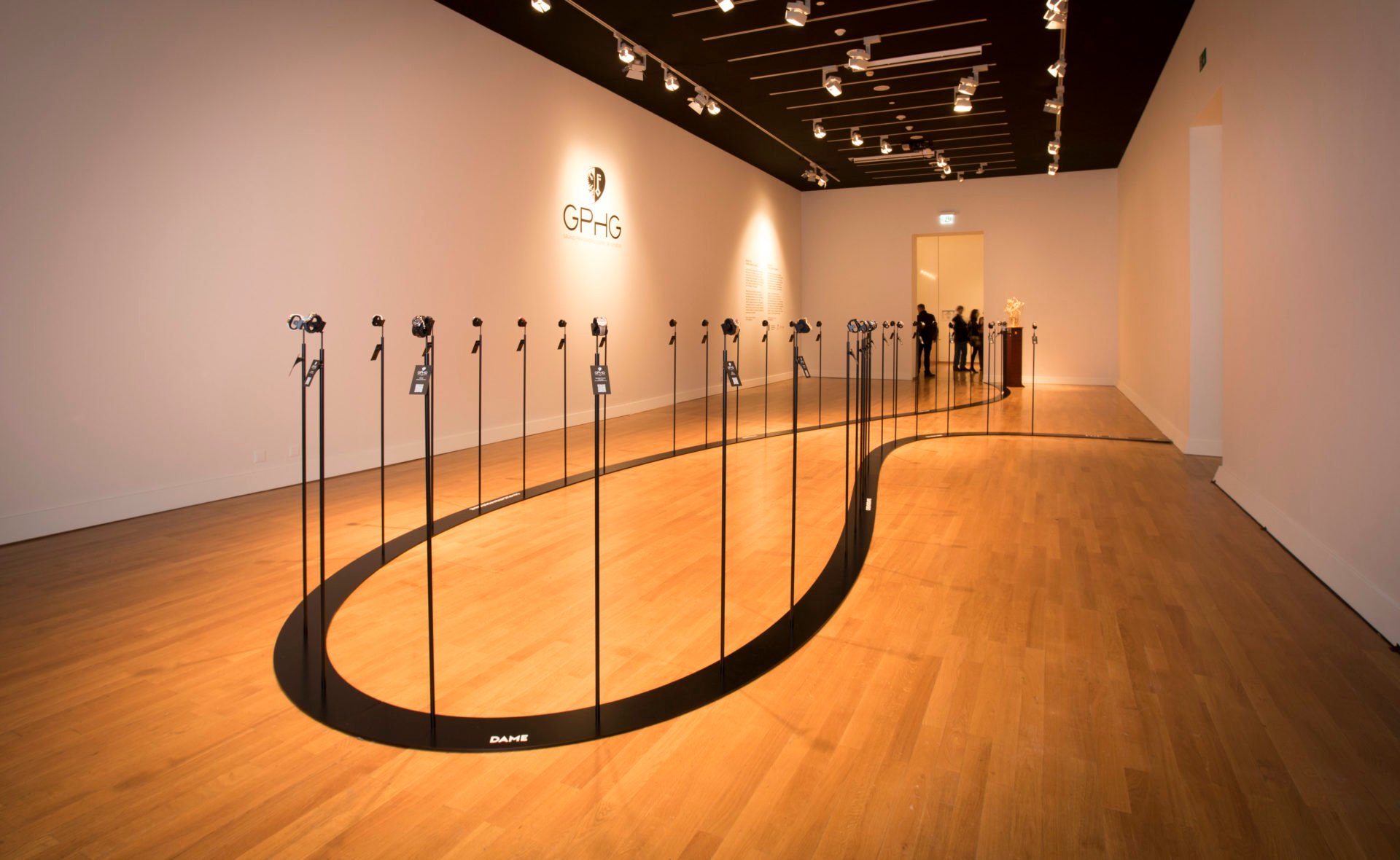 And there you have it! The theater is empty, the red carpet rolled up, and the winners have taken their awards to the afterparty and are likely already three flutes deep at the very least: cheers to the winners!

What did you think of this year’s award-winning watches? Were the worthy contenders for the corresponding categories? Which watches would you have liked to see make the cut? Let me know in the comments below.

Hot Topics
Introducing: The Omega Speedmaster Super Racing With Spirate System
165 comments
New Release: The Limited-Edition Seiko Prospex SLA067J1 Diver
65 comments
My Predictions For New Omega Speedmasters In 2023
60 comments
The Best Independent/Microbrand Alternatives To The Rolex Explorer In 2023
53 comments
The Time To Buy Is Now: How The Current Economic Climate Influences Watch Buying And How You Should React
51 comments
Popular
A Question From A Reader: “Which Modern Speedmaster Is Closest To The Original Moonwatch?”
Robert-Jan Broer
14
Certina DS PH200M – Hands-On Review
Balazs Ferenczi
23
10 Tips For Better Watch Photography
Bert Buijsrogge
12