Introducing: A Champion Of Evolution — A Documentary About The History Of Squale

I consume a lot of YouTube videos about watches. However, they are mainly reviews of particular watches that I’m interested in. It’s not often that I watch an actual documentary on watches. I remember I watched one on the history of Blancpain dive watches before I bought my Fifty Fathoms Bathyscaphe. It was so cool to see how, at that time, the dive watch was developed for an actual purpose. Now Squale has released its own documentary on the role that the brand played during those times.

Nowadays, mechanical dive watches have taken a backseat to more advanced digital dive computers. Nevertheless, many of us still wear these watches because we like the looks and appreciate what they stand for. It’s also very nice to learn more about the times when they were essential tools of the trade. And that, my friends, is exactly what this documentary is all about. Yes, you’ll also learn about where the company stands today and where it would like to go, but that connection to the past is exactly why I think it’s worth watching. 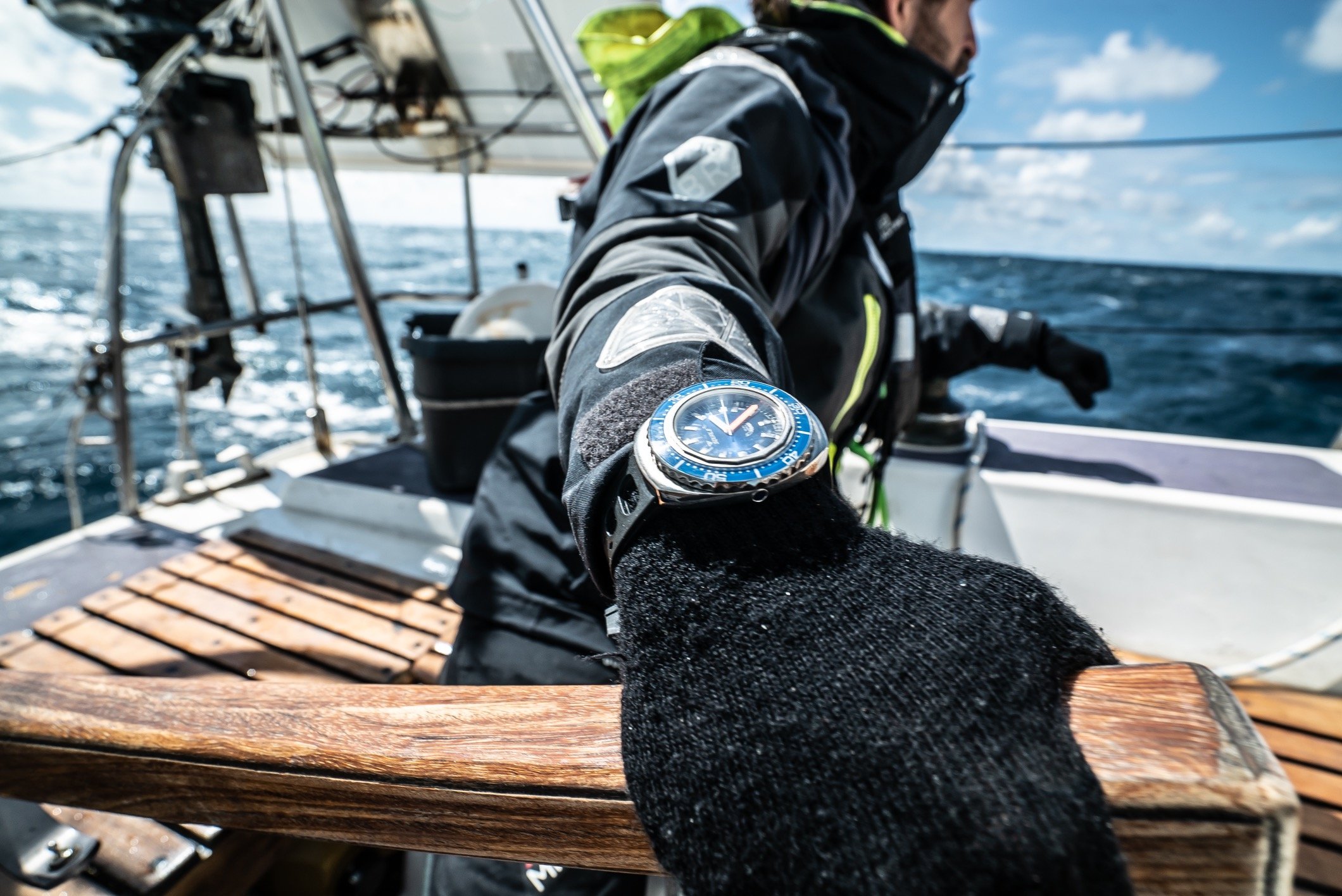 I’ll try not to give too much away, but I’ll just mention a few of the things I enjoyed about the 30-minute documentary to stir your curiosity. Squale was founded in the 1950s in Neuchâtel by Charles von Büren, who was a real diving enthusiast himself. At first, the company mainly existed to produce dive-watch cases for other brands. However, as Squale gained more knowledge about diving coupled with von Büren’s own experience as a diver, the company started producing its own dive watches.

In the documentary, von Büren’s daughter Monique and current Squale CEO Andrea Maggi are interviewed about the beginnings of the company. It’s great to hear their anecdotes about Charles von Büren’s diving adventures and how he tried to translate his experience into the watches. That is, for example, where the brand’s characteristic orange minute hand came from. 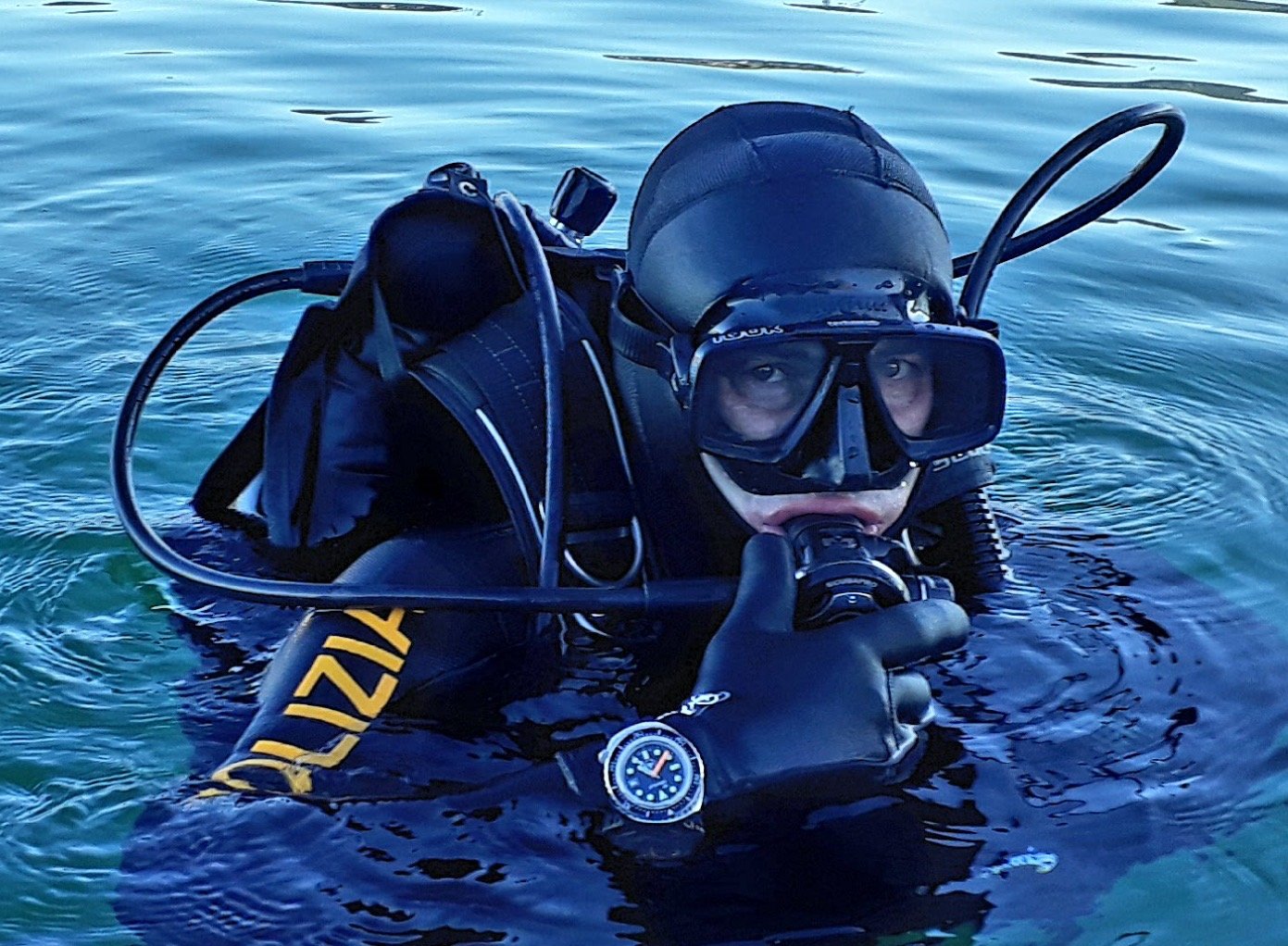 Seen as an expert

And because of all the acquired knowledge on diving, the company was also involved in founding The House of Divers. That’s where, among many others, members of the Italian Navy’s Diving Corps get their training. And that’s also why Squale has produced many watches specifically for the Italian Navy. Nowadays, the company collaborates a lot with professional divers like Jacques Mayol and Vincenzo Ferri. Squale also works with manufacturers of professional diving equipment like Drass Galeazzi.

But apart from being a great history lesson, the thing I enjoyed most was how the documentary transported me back to a time of pioneering — a time when divers and manufacturers were still figuring it all out and diving still had to be professionalized. It’s great to hear the stories from Charles von Büren’s daughter about how crazy he was about diving and how he transmitted his excitement into his watches. And also to her, I must add. Even now, though she’s over the age of 70, Monique von Büren still takes regular dives. 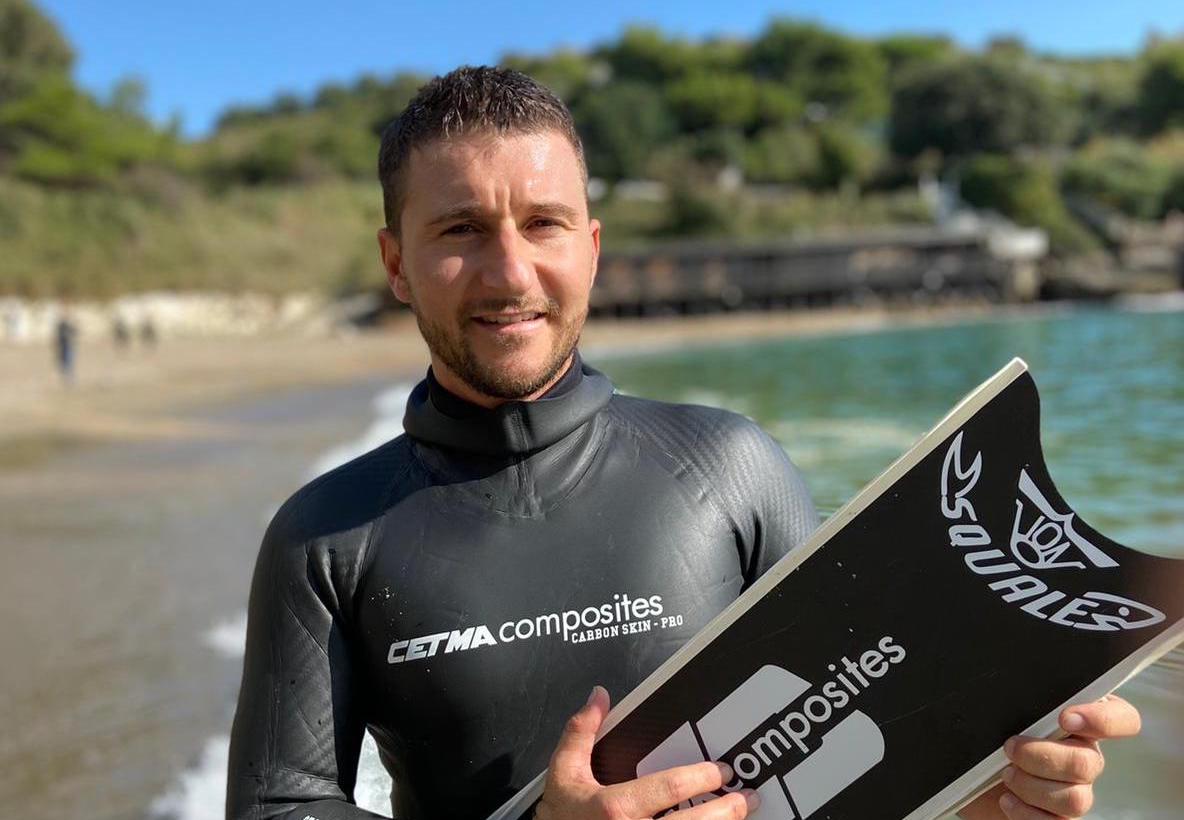 I own a quartz Squale 1515, and when I look at it now, I think of that pioneer who helped develop that watch. I must say, it does add to my enjoyment of that piece. Maybe I should look for other documentaries on more of my watches to achieve that same feeling.

The documentary Squale — A Champion of Evolution is now available to watch on Squale’s official website or YouTube.