At the dawn of availability, last week Fratellowatches attended the introduction of the Jaeger-LeCoultre Geophysic 1958 tribute in The Netherlands. The presentation was held in the beautiful historic Admiralty room of the former Arsenal, now National Maritime Museum in Amsterdam. 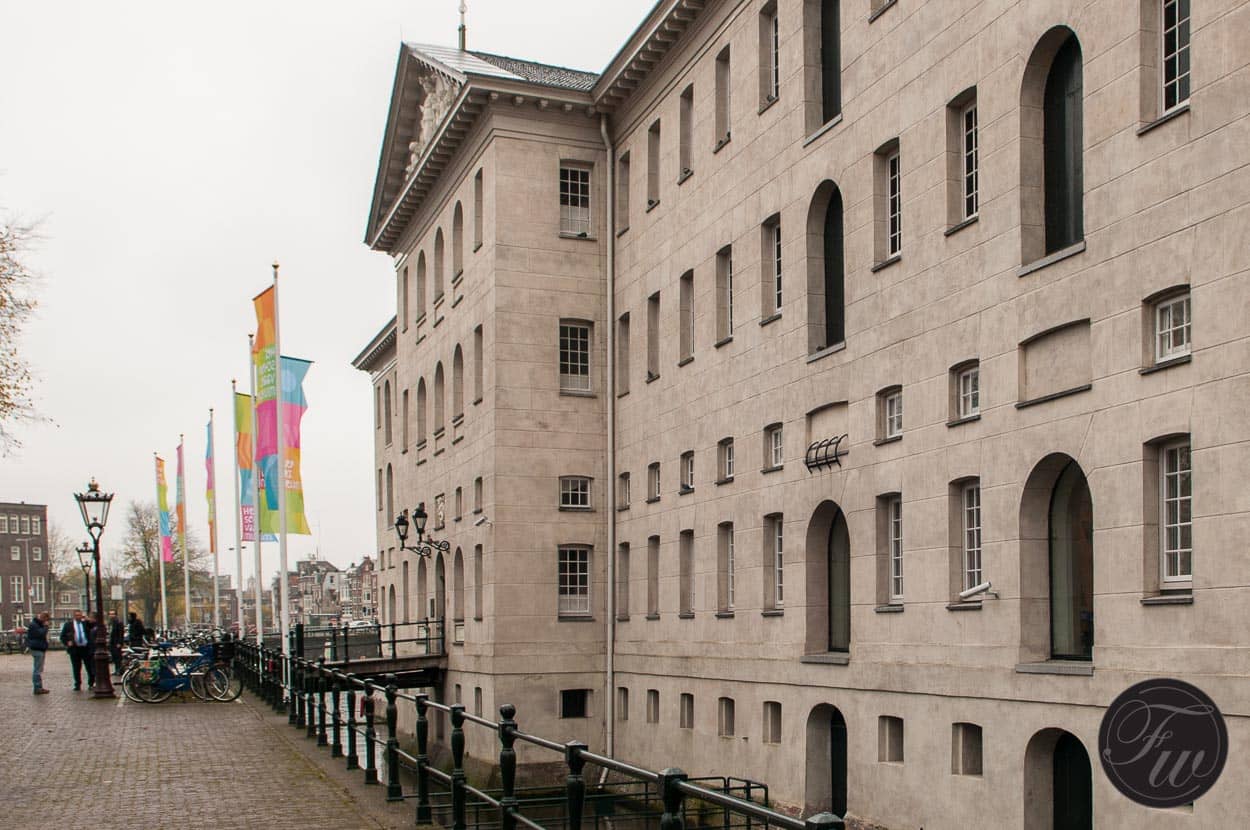 In the mid 20th century the scientific community was preparing a program of scientific explorations towards the International Geophysical Year 1958. Jaeger-LeCoultre decided to associate with this initiative by creating an exceptional precision instrument, the Geophysic watch.

The most important design elements of the watch were readability, precision and reliability. Its calibre 478BWSbr movement was derived from military watches and had a stop second function, a glucydur balance for stability through changes in temperature and was fitted with a shock absorber. A swan neck regulator was fitted for precise adjustment and an soft-iron inner case protected the movement from the negative effects of magnetism.

As part of the International Geophysical Year program, on August 1st 1958, the first ever atomic submersible vessel, named USS Nautilus (in tribute to the fantastic submarine imagined by Jules Verne) set off to make a submerged transit from one ocean to the other via the most direct route – beneath the ice sheet covering the Arctic.

Jaeger-LeCoultre thought that the features of the Geophysic made it the perfect watch for an expedition beneath the North Pole, since the watch was designed to withstand magnetic fields of up to 600 gauss and to keep up its precision in many circumstances. After three days in submersion, the Nautilus made the transit with succes. Jaeger-LeCoultre is still particularly proud to have contributed to this event by supplying the Geophysic watch. 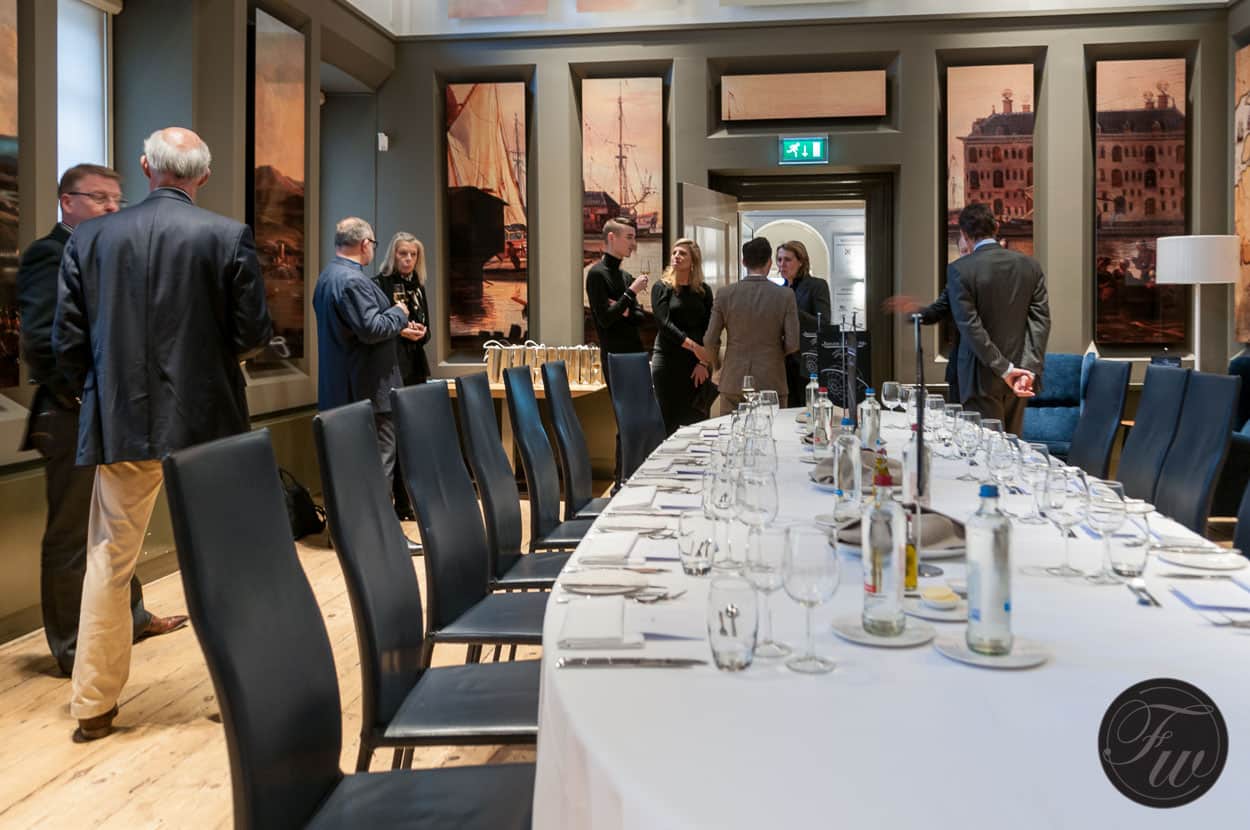 Now, 56 years after the International Geophysical Year, Jaeger-LeCoultre decided to introduce a tribute to the original Geophysic, the Geophysic 1958. To us the new Geophysic is an interesting watch, not belonging to any of the known Jaeger-LeCoultre model lines. It’s probably as well the reason that this watch is presented outside of the common spotlights of the SIHH, the place where normally new models are being presented. 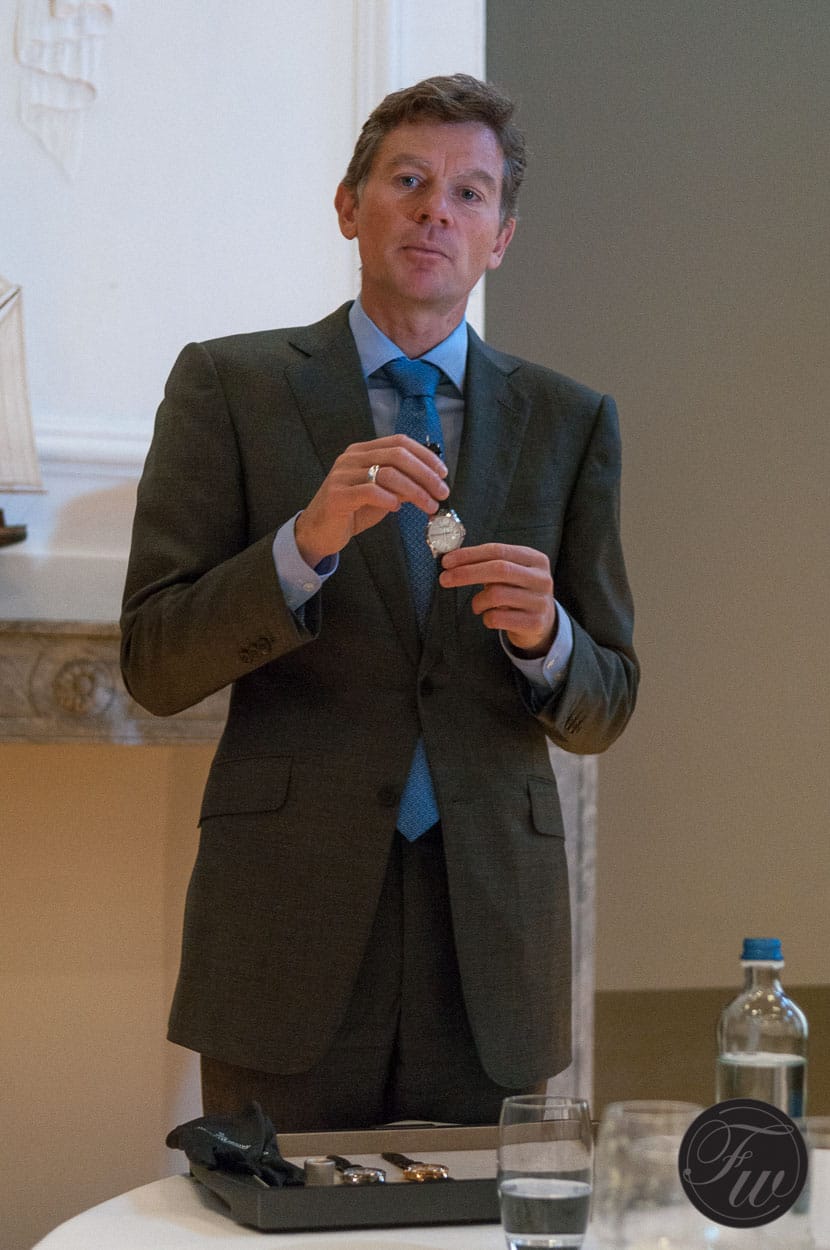 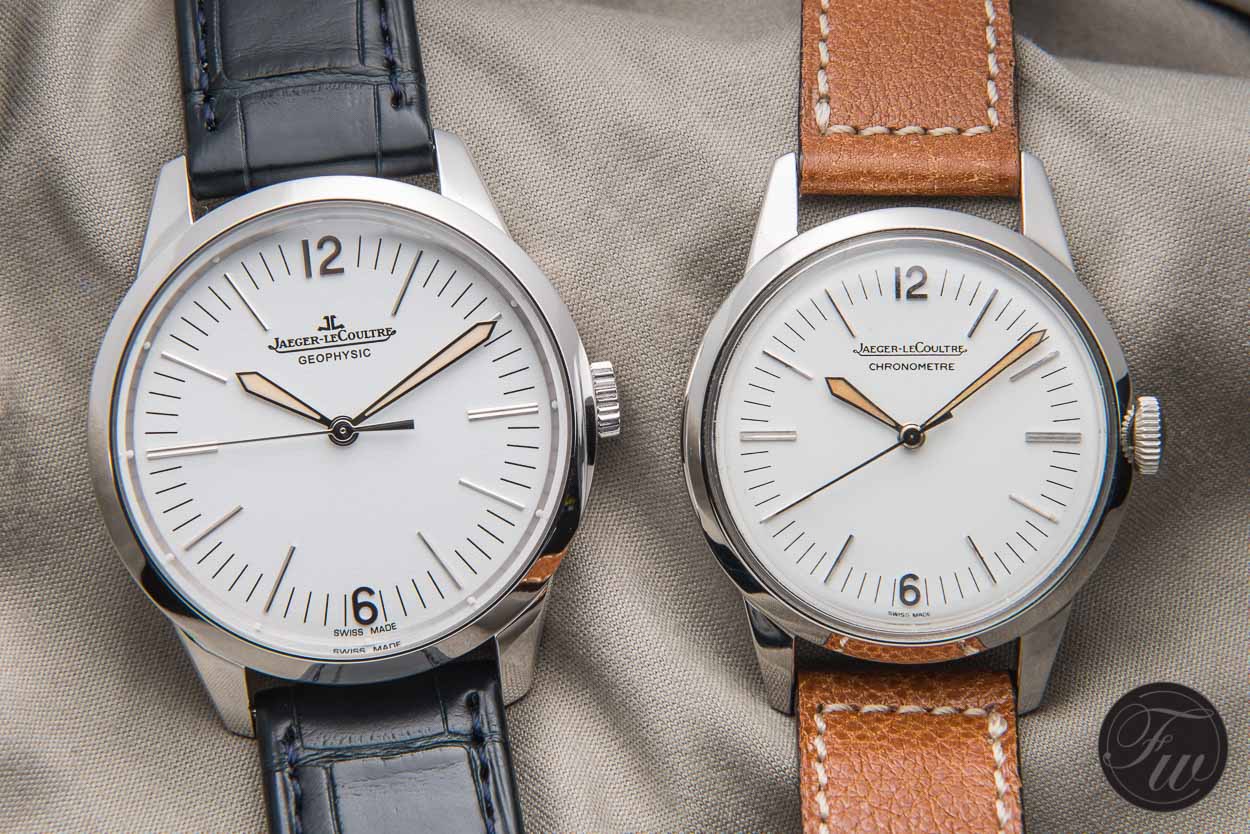 Jaeger-LeCoultre choose its caliber 898/1 for the current Geophysic 1958, which they consider to be their most precise and reliable in-house automatic movement of this moment. This caliber has a hacking feature for accurate time-setting, a frequency of 28,800 vibrations per hour for high precision, a balance with fine adjustment by screws set into the rim and kifparechoc for shock-resistance. The automatic winding system uses ceramic ball bearings that requires no lubrication, and of course the tribute sports a soft-iron inner case that protects the mechanism from magnetism.

The Jaeger-LeCoultre Geophysic 1958 tribute comes in three case and two dial variations. The cases are available in stainless steel, pink gold and platinum; the steel and gold version got the rarer cross-hair dial, while the platinum version uses the more plain and in the original Geophysic more common dial. We would liked to have seen a tribute stainless steel version with the formerly common plain dial 😉 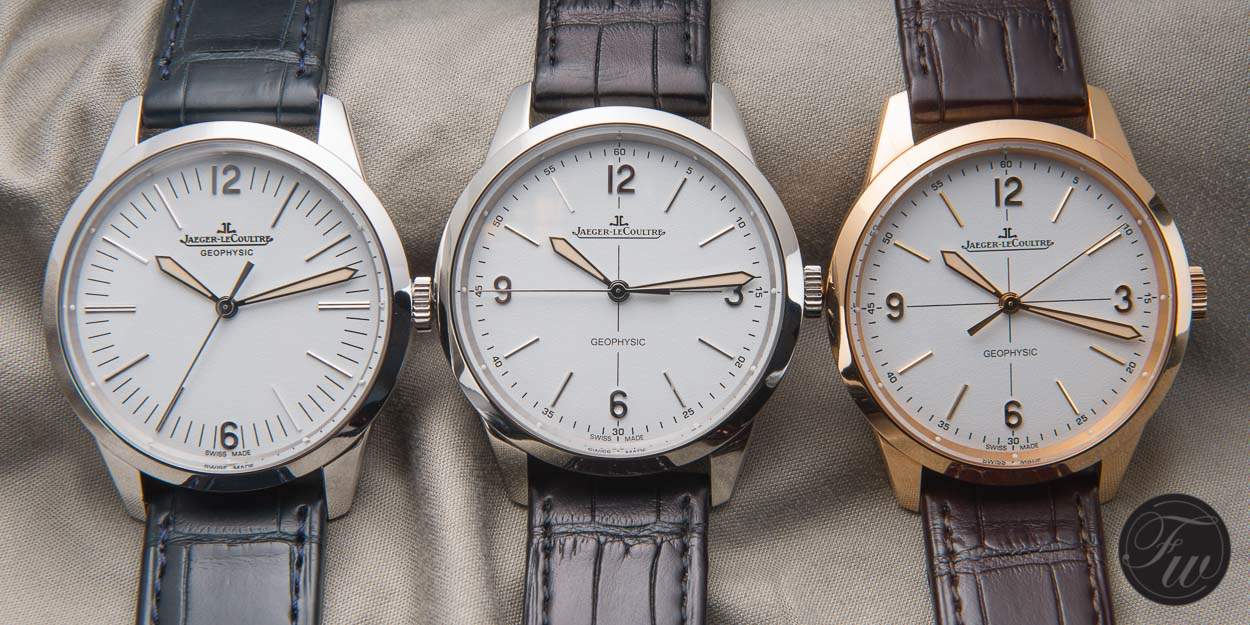 More information can be found on www.jaeger-lecoultre.com

Hot Topics
RJ’s Top Five Alternatives To The Omega Speedmaster Professional
96 comments
We Need Luxury Solar-Powered Quartz Watches From Rolex, Omega, Breitling, And Grand Seiko
71 comments
The Omega Speedmaster On The Big Screen — Watch Spotting At The Movies
69 comments
Above And Beyond: When And Why Paying Over Retail For A Watch Makes Sense
63 comments
The King Seiko Collection Debuts With Incredibly Wearable Watches
45 comments
Popular
Rolex GMT-Master History And Overview Of All Major References
Robert-Jan Broer
15
Why Are There No Stainless Steel Rolex Watches Available?
Robert-Jan Broer
116
Watch Brand Ambassadors – Does It Work?
Robert-Jan Broer
7