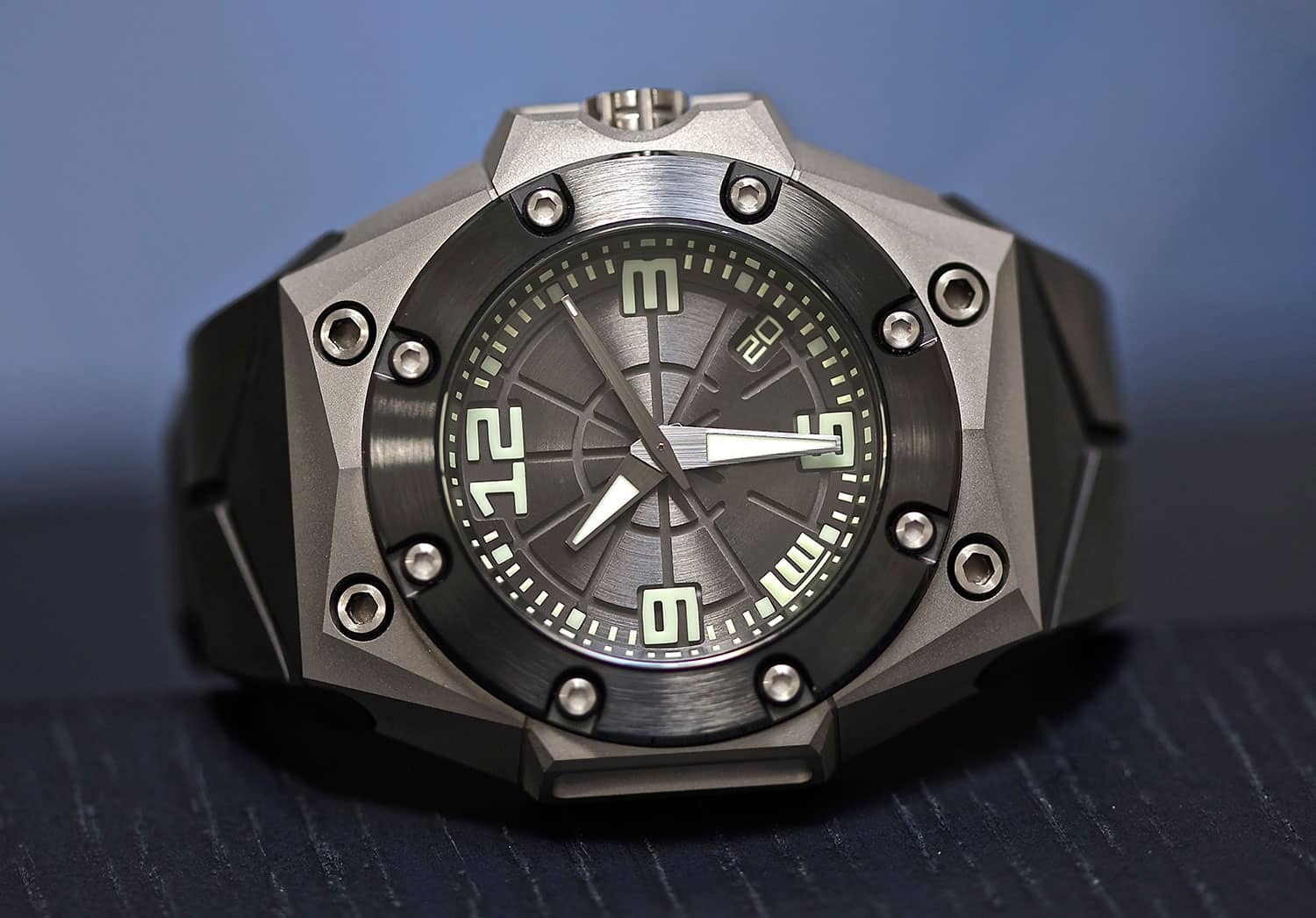 This is not your typical watch story or product announcement. For starters, this timepiece will never be available for purchase by the general public; its only owners will remain in the shadows, their identities hidden by codenames and operator numbers. This is a story featuring high-stake missions, a unit trained to operate in unison, and overwhelming brotherhood.

This is what happens when Linde Werdelin partners with Conventus Ranae, the formal association of Frømandskorpset.

Frømandskorpset, literally the Frogman Corps, is the Naval Special Operations Force in the Danish Military. They are highly trained, beginning with a tough selection programme. Since inception in 1957, only some 300 men have graduated the nine-month long selection course; annually, hundreds will apply and only a handful will graduate.

Once graduated, the real challenge begins. Badged operators will find themselves deployed around the globe in the world’s most complex trouble spots. They grow to unquestioningly trust each other. They must – operational success depends upon it. Their small number creates a tight-knit community and a bond is forged for life.

The Danish Frogman Corps conduct missions in diverse environments, to say the least. One week they could be battling 50°C heat (122°F) in combat but the next they are inspecting the safety of structures in Greenland, where it might be -40°C (-40°F). In one operation they may be scaling mountaintops and in the next they are diving at a depth of 100 metres.

The Oktopus Frogman bears resemblance to its Oktopus siblings, but it exhibits traits that resonate with the Special Forces operatives that wear it. Its understated black and grey exterior is perfect for a unit that, by necessity, keeps itself hidden in the shadows. Or, as one of the Frogmen put it, “the discrete appearance of the timepiece goes perfectly hand-in-hand with the spirit of the Frogman Corps.”

In training exercises, they wore existing Oktopus models, crash-testing them. It’s definitely the best environment to test the watches, probably the most extreme to which any Oktopus will ever be exposed, and feedback was incorporated into the design of the Oktopus Frogman.

The number one piece of feedback: they wanted better luminescence in the dial for night-time diving and operations. The solution: a Luminova sandwich construction. In effect, drill out the indexes from large blocks of Luminova, leaving the base and then placing the dial over them. The watch itself holds the blocks in place, much like the construction of movements. Thus the blocks are raised out of the dial, allowing them to capture the maximum amount of light possible from their surroundings.

The toned down aesthetic takes inspiration from Frømandskorpset’s unspoken but unmistakable attitude towards life and their military service – to quietly be the best.