In 1858, the Ditisheim brothers made a grand entrance onto the watchmaking scene: their Manufacture was immediately noted for the quality of its products: complication watches, chronometers and chronographs, which receive international acclaim at the World Fairs in Paris, Chicago and Barcelona. 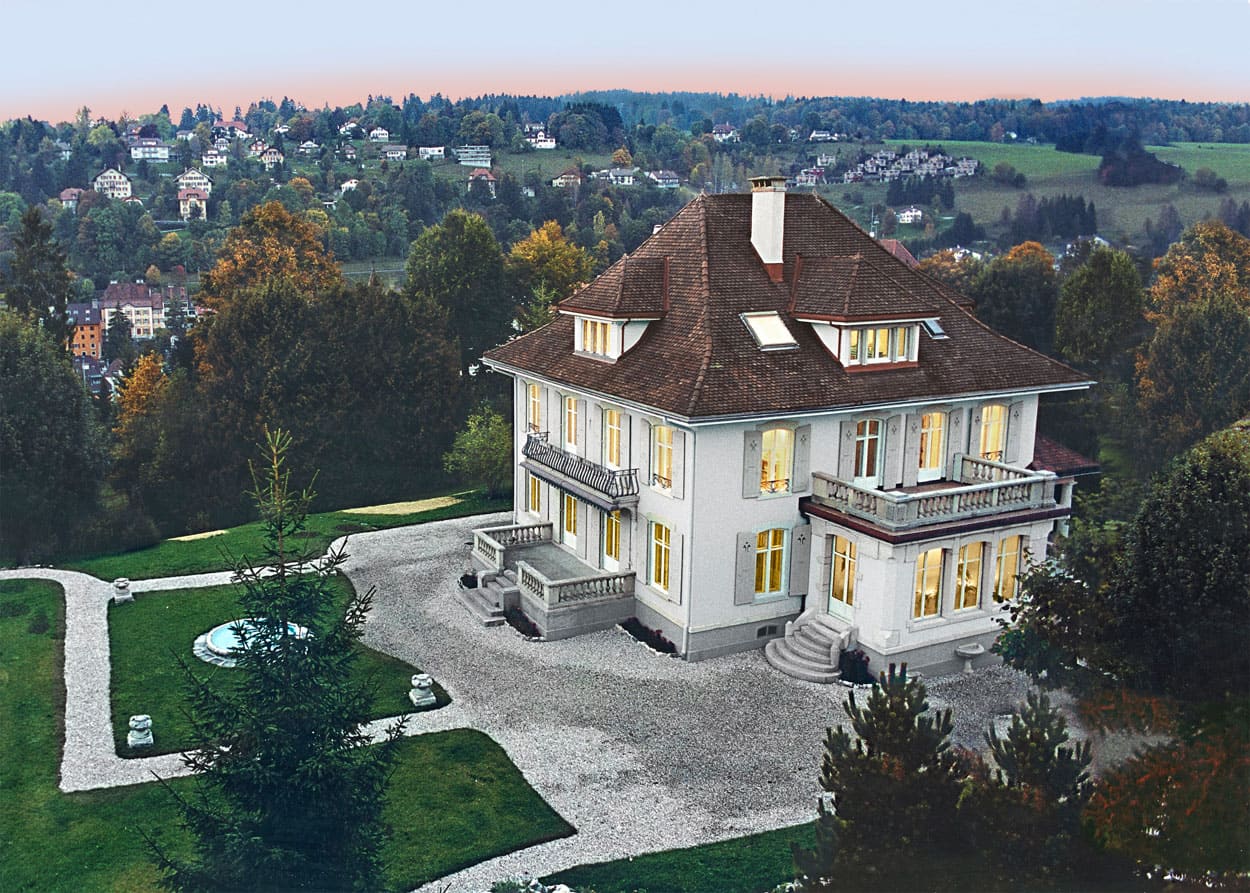 Almost a century later, Vulcain launched the first Cricket mechanical alarm movement, which soon achieved worldwide fame. It was equipped with what would become the legendary Cricket caliber. For the very first time, watchmakers and scientists had succeeded in making a functional and efficient mechanical alarm wristwatch loud enough to actually awaken its owner. After five years of research and development, he presented the famous mechanical hand- wound Cricket caliber, equipped with two barrels, one for the movement and the other for the alarm, emitting a strident sound reminiscent of the shrill chirping of a cricket – hence its name. 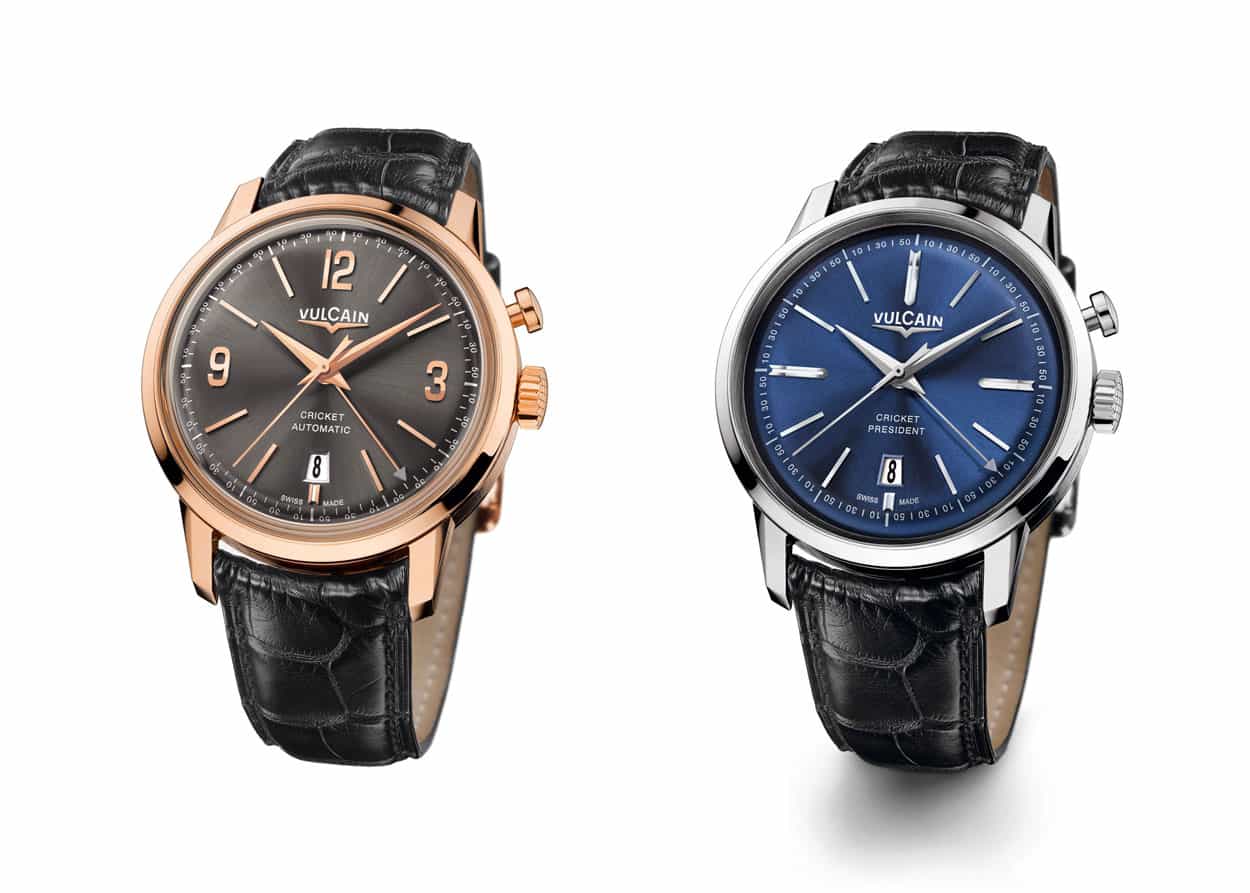 The technical qualities of Vulcain watches also appealed to sportsmen, explorers and adventurers. In the 1930s, marketing representatives placed their watches on the wrists of seasoned athletes, such as the Real Madrid. In addition to soccer, Vulcain set its sights on both the heights and the depths by partnering in the conquest of the mythical Himalayan peak K2 or in the exploits of underwater professional Hannes Keller, which leaded to the development of the first diver watch showing the decompression stops, the Nautical. 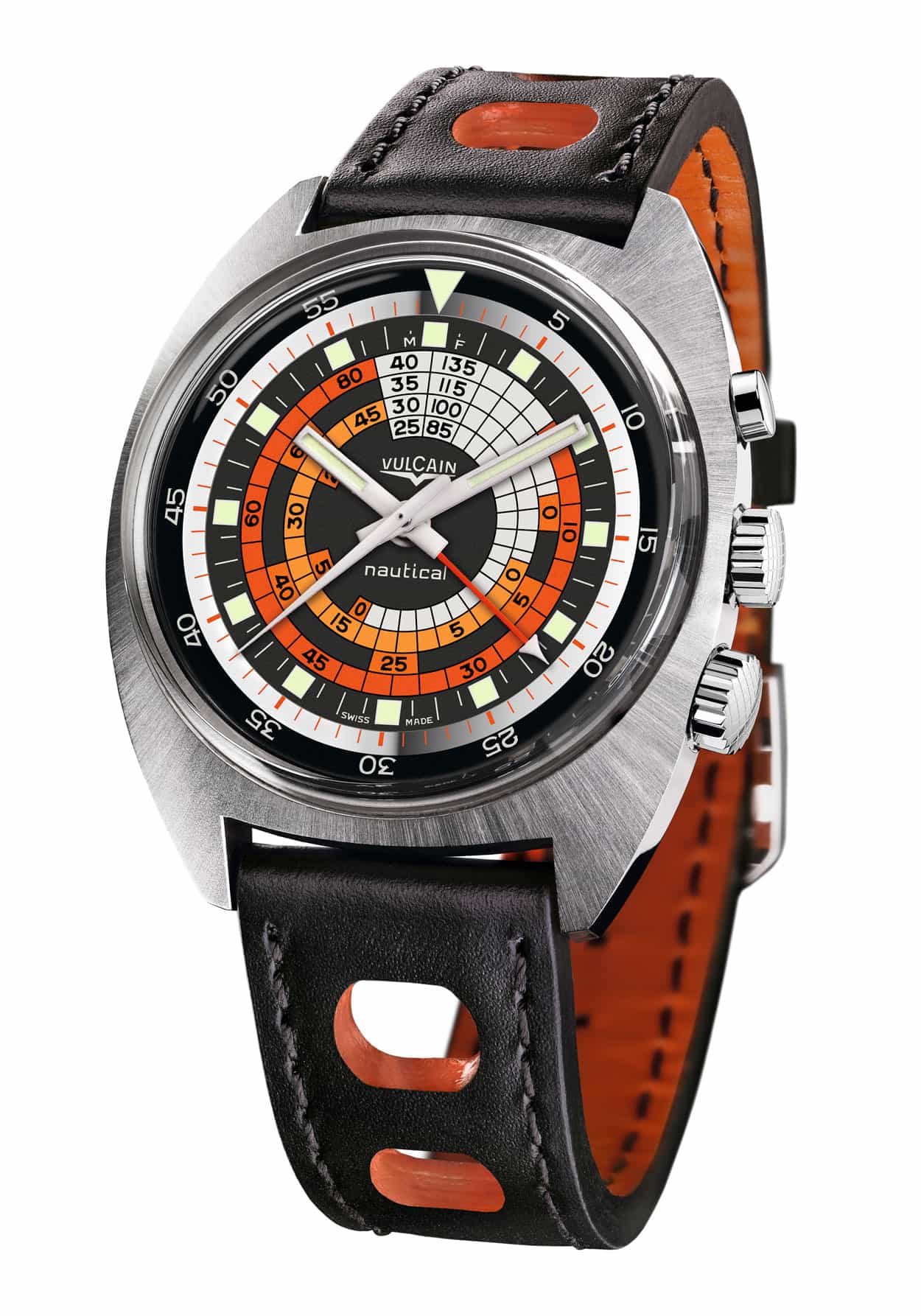 In addition to the legendary Cricket alarm caliber, the Manufacture has also asserted itself by offering classic and legendary models relating to the fabulous history of Vulcain. The brand now continues to forge its exemplary reputation, as Vulcain loves to express it: “The strength of a brand lies in the reality of its history and the authenticity of its product”. 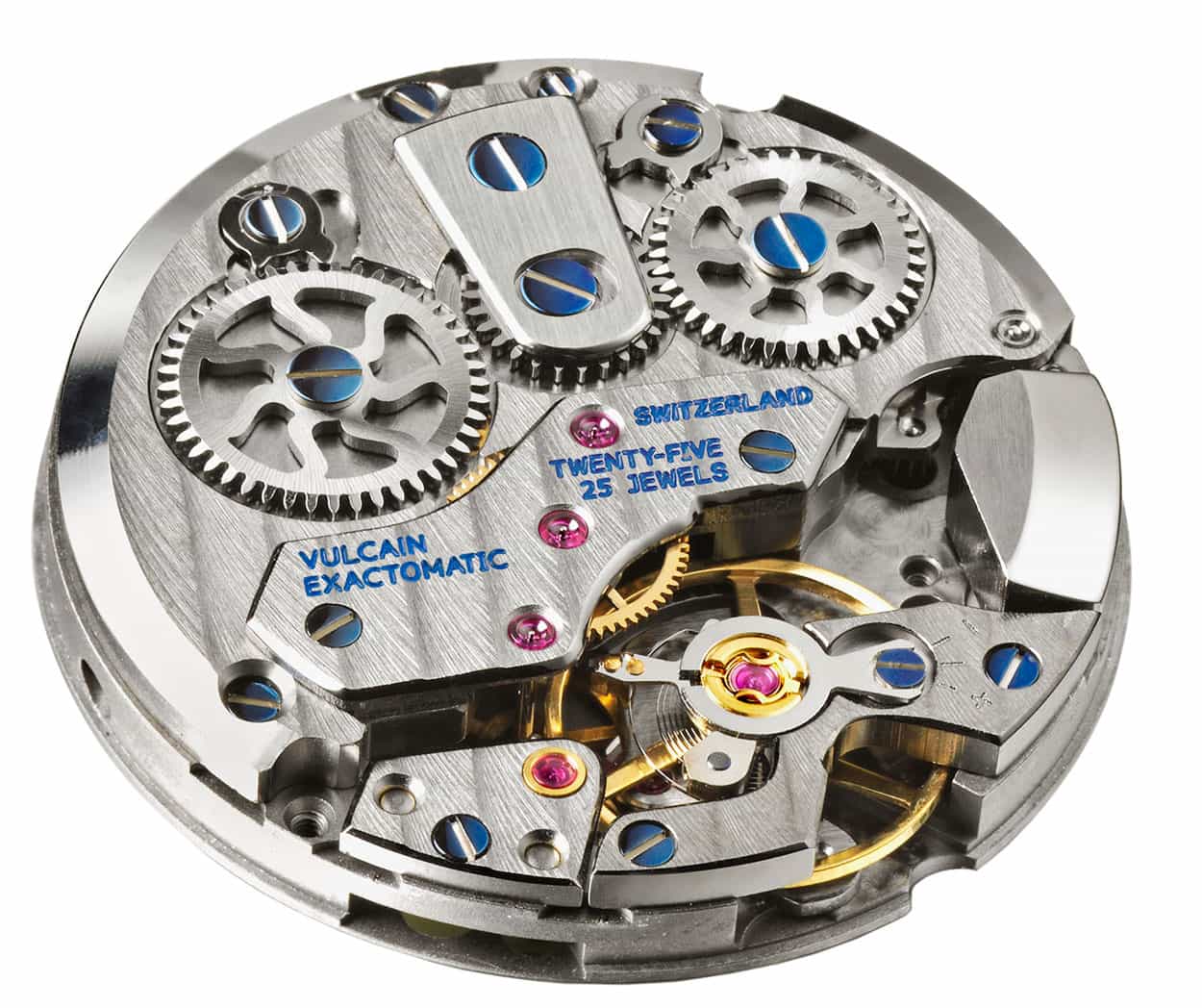