It’s been a bit of a wild ride over the past month for one of our favorite independent brands: MING. On social media platforms, pictures began surfacing with hour and minute hand misalignment. The MING x Massena LAB watch, with its independent hour adjustment, was showing some random issues. We now have some further info direct from the brand.

I’ll start this off with a fairly obvious admission. I really like MING watches. I enjoy their designs, their attention to detail, and the fact that they come in sizes that fit my smaller wrist. The fact that these watches look like nothing else in my collection is also a real bonus. In fact, the night before writing this, I wore my new 27.02 on the brand’s universal bracelet out for drinks and dinner. Normally, I’d wear something vintage, but this watch provided a truly different, yet satisfying, wearing experience. It’s fair to say that I like having these watches on my wrist. 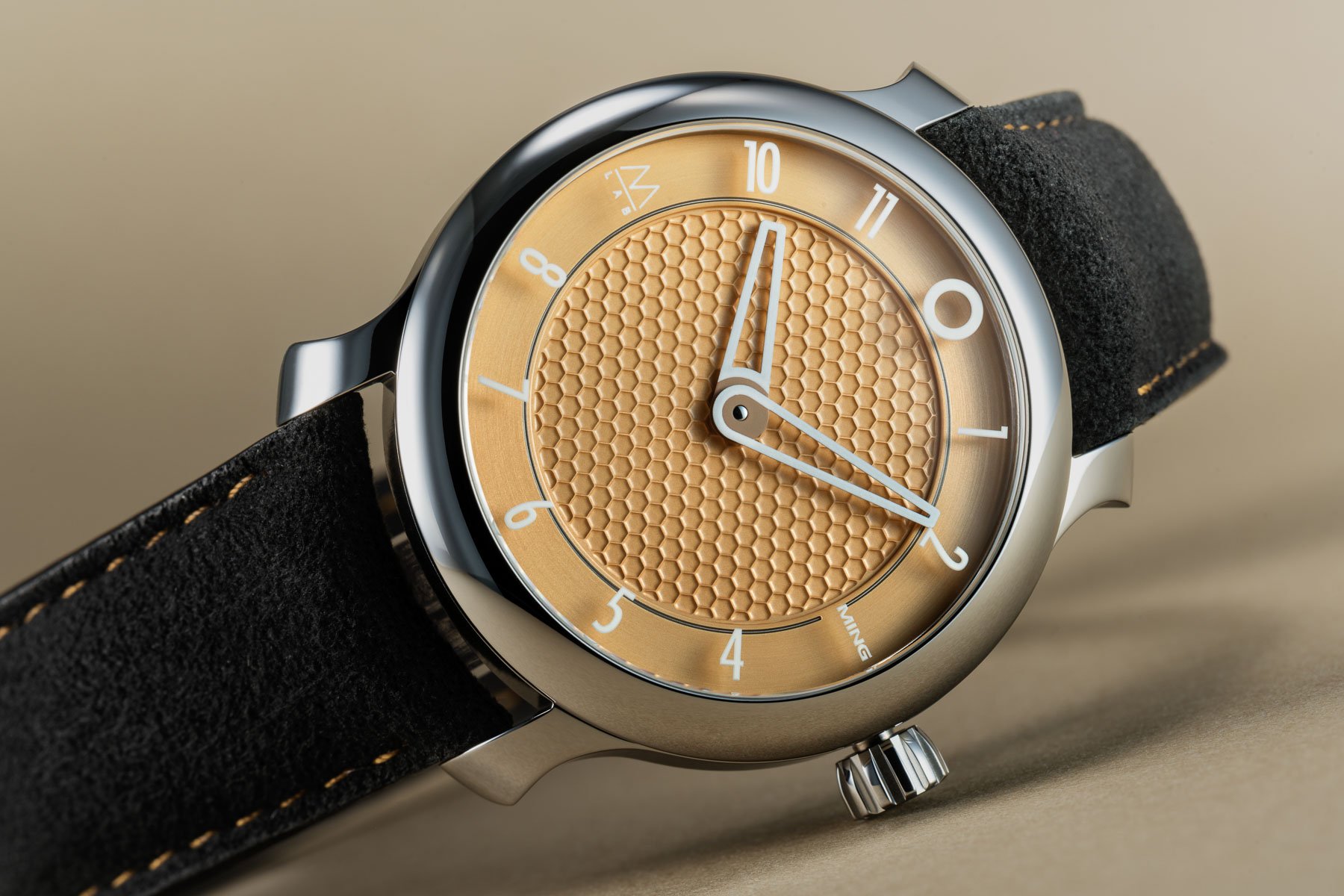 So, about a month ago, when pictures began cropping up on social media with some hand alignment concerns on the MING x Massena LAB limited edition 17.09, I took notice. Aside from some general crankiness about the typical ordering process at MING (things sell quickly), the brand had been on a fairly uninterrupted rise. Plus, the ordering process became far more democratic over the past couple of releases. All was well. So, now, with a mechanical concern in plain view, how would MING respond? 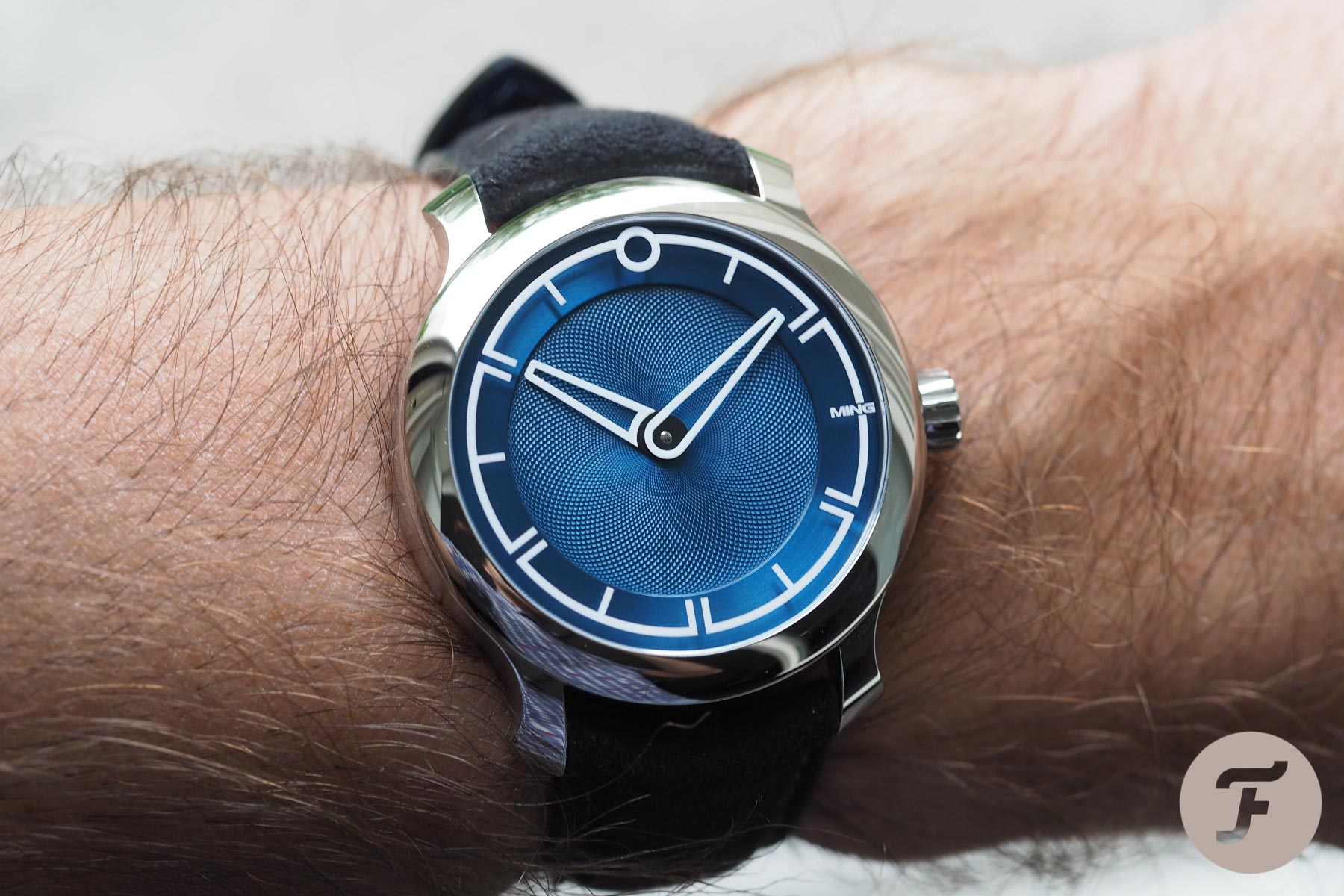 Working on a fix…and more

I had reached out to MING after the pictures first showed up to see if they had news to share. They mentioned that they were hard at work on figuring out the root cause and that news would come as soon as they had a solution. Last week, that news came and I think it’s an apt response. Now, just to be clear, the MING x Massena LAB watch is a limited “spin-off” of the 17.09 series. The 17.09 was a large release (for MING) of two colorways and has not yet shipped. All watches within the 17.09 series use the Sellita SW330-2 automatic with a Schwarz-Etienne modified independent hour setting. Therefore, folks who paid and are now waiting on their 17.09’s (hundreds of people including me) have been keen on reassurances that their watches will perform as intended. 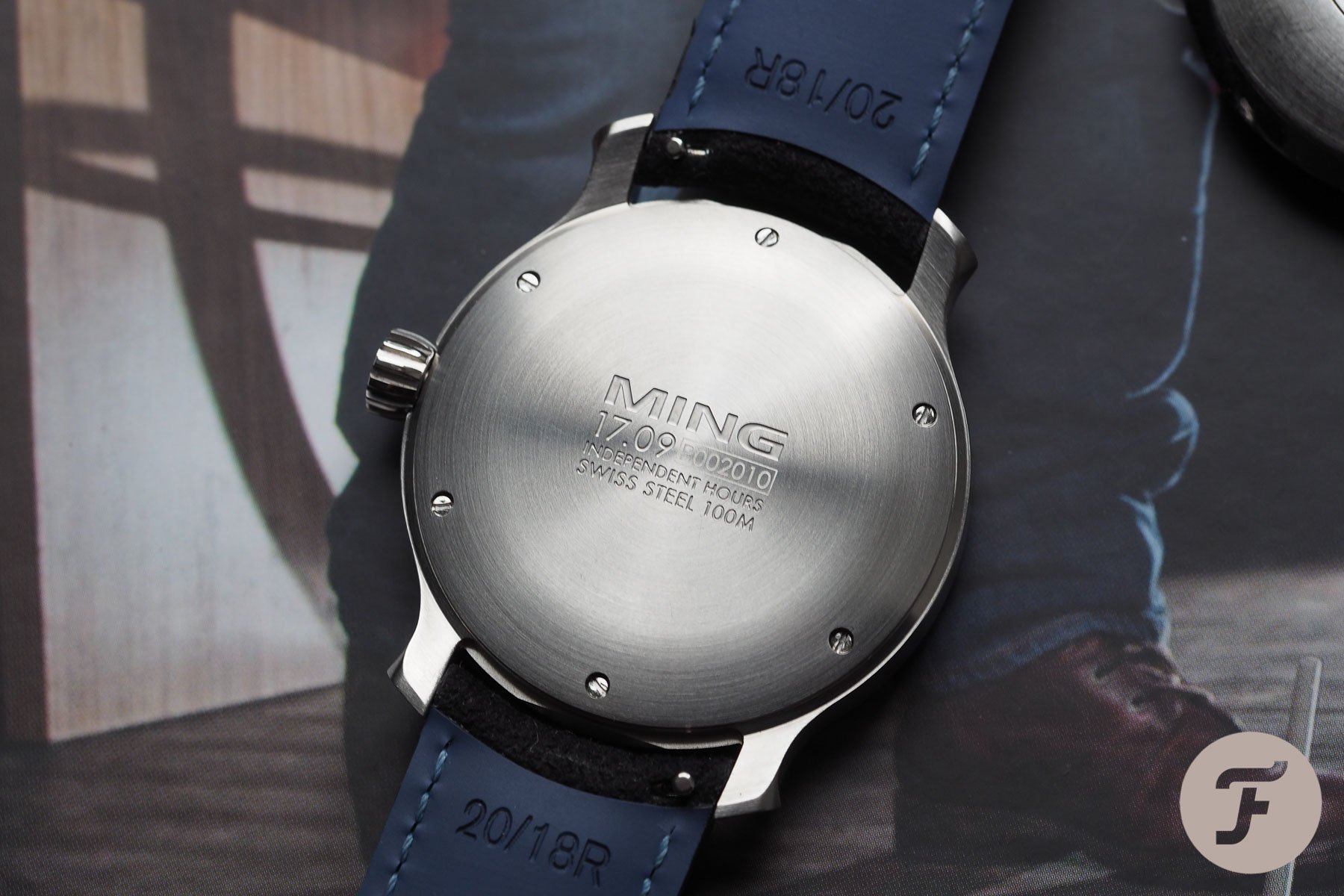 Last week, MING sent a note to buyers and I think it goes a long way towards assuaging people’s potential concerns about the 17.09. Firstly, MING mentioned an issue with the spring for the hour gear. Second, they listed the cam and jumper spring profile for the independent hour setting mechanism as a potential concern. Both issues will be solved with upgraded components. As a result, shipments will now begin in the October/November 2021 timeframe. Aside from explaining the issues, MING will extend the warranty on the 17.09 by a year to three years from delivery. Lastly, they’ll include a coupon code for a strap of one’s choice from their shop. The strap will apply to those watches that have been delayed. For those who like to count, the Jean Rousseau straps typically cost between CHF 200 and 250. 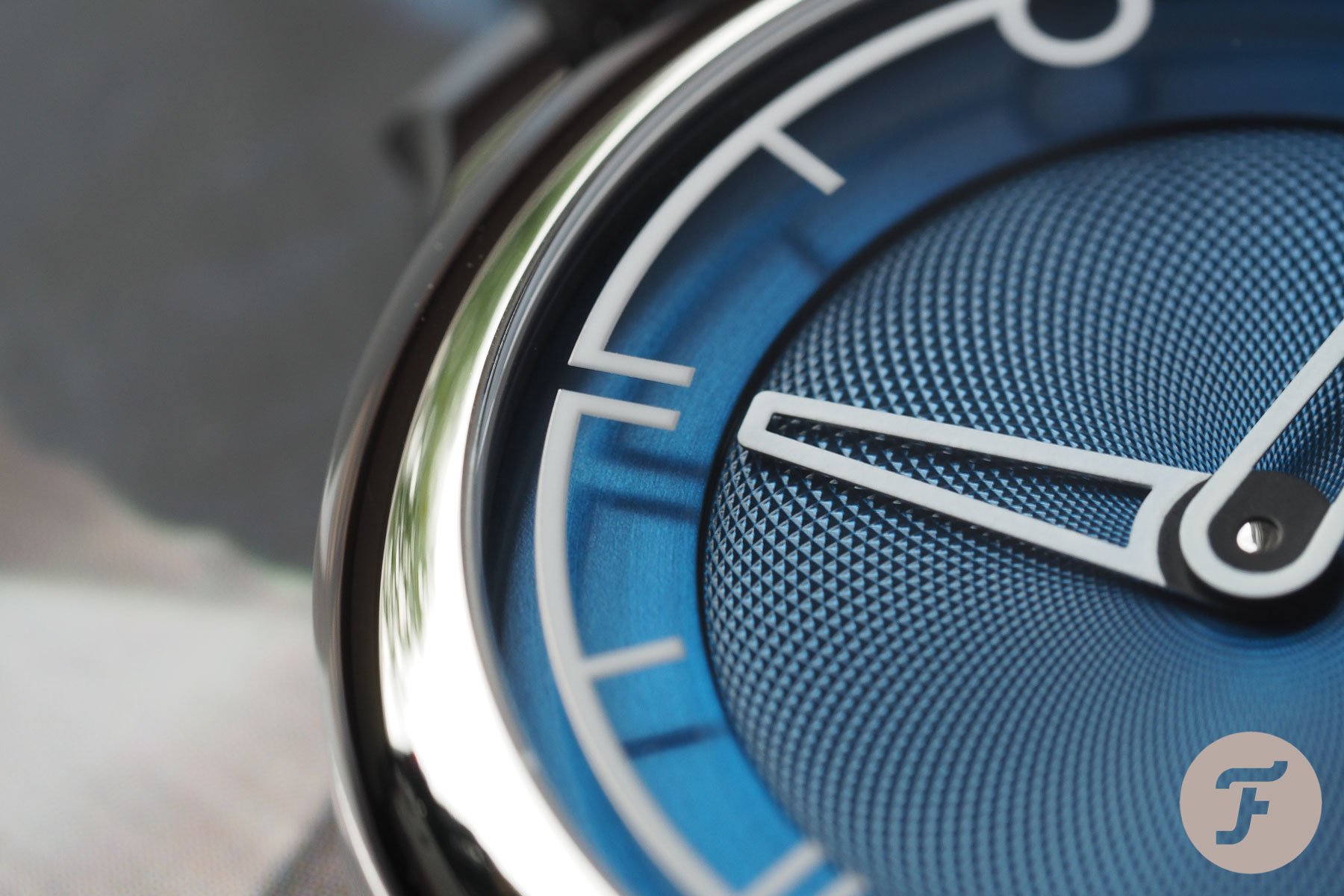 Some final thoughts on the response and social media

I really enjoyed wearing the prototype 17.09 last month and am looking forward to receiving it. Incidentally, I didn’t notice any issues with that watch. I think that the MING response that came last week was anything but dismissive. They admitted that there is an issue, they have a fix, and they’re offering some additional comfort in the way of a warranty extension. Plus, a high-quality strap feels like a pretty nice way of saying, “thanks for giving us the time to make this right.” I could mention at least one other “big brand” that has had a high-profile issue with one of their recent movements. That company will fix those watches, but I don’t believe there’s ever been an outright admission of systemic issues.

MING receives its share of grief on social media for being a bit enigmatic, firm on their policies, and intolerant of abuse towards their employees. The occurrence of a mechanical issue was like throwing a fat piece of bait out there and, unsurprisingly, a lot of fish hit it. In lieu of getting into a war of words, it seems that MING chose to respond with a number of actions. Assuming all works out well — and it should — I’d say they’ve answered the call well.