A watch is more than a product, it is a journey of creation
Ben Hodges
comments ...
Share

Say ‘carbon fibre’ and anyone with a passing interest in motorsports will immediately associate the material with high-end performance machines.

For decades, the recognisable weave of carbon fibre barely hidden by thin coats of paint on a well-tuned sports car signal lightness with strength. Large, complex components moulded from a single piece of carbon fibre with epoxy resin, such as a cockpit tub of a Formula 1 car, can maintain a solid shape under incredible stress and strain.

In the production car world, a noticeable premium is added to carbon fibre bodies and chassis regardless of the performance benefits. The same connotation of the provenance of carbon fibre has drifted into cutting-edge contemporary watches too. None so overtly than the Zenith DEFY El Primero 21, of which the forged carbon version has a €5,500 uplift over the similarly innovative ceramic version of the same watch. As Scottish Watches (click here) helpfully pointed out, the justification for the increased price does not necessarily equate to the material value.

Ricardo Zamora Rojas of RzR Watches agrees there’s an imbalance from the perceived value and actual value for the development and production of carbon fibre watch cases. Alongside this, Ricardo also believes there is still a mythical aura surrounding carbon fibre and its tolerances. To dispel these myths and celebrate carbon fibre for what it is, RzR Watches have been prototyping and testing carbon fibre watches for the last four years to now be able to debut their first wristwatch, the Tecorón.

From a young age, founder, Ricardo Zamora Rojas, of RzR Watches had a deep fascination with engineering. Give him raw stainless steel, and in a weekend, he’d quite happily engineer something from it. Hailing from Tenerife, Ricardo was awarded a Mechanical Engineering degree in 2013 and is now turning his hand to wristwatches. The Tecorón name is derived from a beach in El Hierro in the Canary Islands and is a place held dearly in Ricardo’s heart.

The spaceship-inspired hexagonal shape of the Tecorón represents Carbon, the sixth element of the periodic table, and forms the basis of the case and bracelet. Specifically, carbon fibre, which in its final form is actually bound with an epoxy resin and baked to a specific heat and pressure to achieve the composite we all know. In the pre-mould form, carbon fibre needs to be treated like wood as it has a tendency to splinter along the grain when resistance is applied.

RzR Watches Tecorón. Even lighter on the strap…but only by 4 grams

The tolerance of these materials during production is very important to test as to minimise the risk of failure. The hardest materials sometimes need the most delicate production techniques in order to accomplish the desired results. And the result of all this hard work is a case and bracelet that is as light as a feather (see here), weighing just 44g. That’s also including the sapphire crystal front and back. The dial of the Tecorón takes inspiration from geometric shapes in the automotive world, such as the also carbon-influenced Lamborghini Sesto Elemento, with an open heart view to the 90s5 Miyota automatic movement. The hexagonal theme continues to the crown, which is placed at the 2o’clock position on the flat edge. 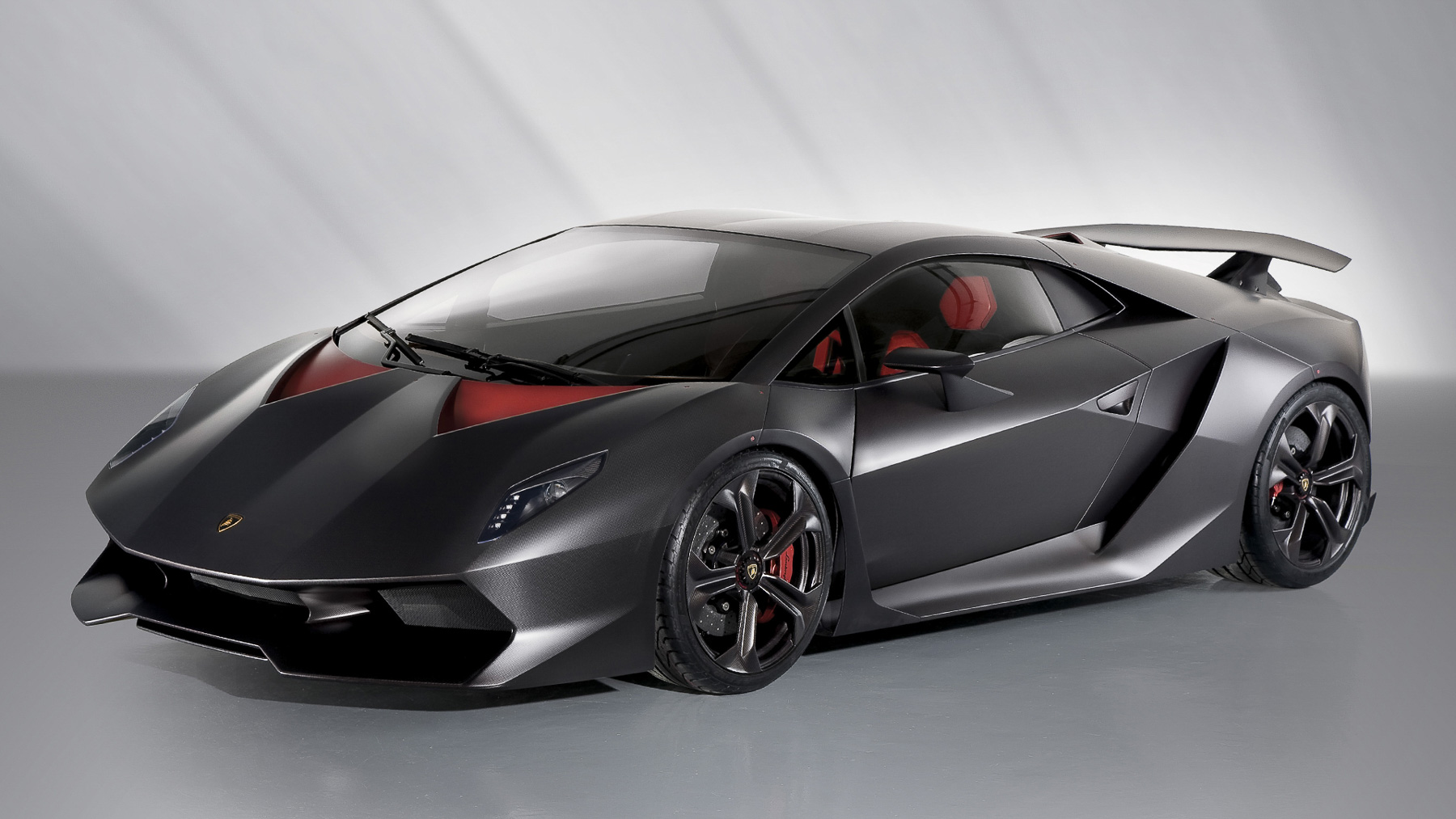 RzR Watches will be launching their Kickstarter campaign on 5th November, with an introductory offer of €828.00 for the first 12 backers. This is an excellent offer for a full carbon fibre mechanical watch that has a planned delivery date of May 2020, where the watch will be priced at €1,200. I wish Ricardo the best of luck in his endeavor.

For your chance to own this piece at the introductory price, sign up for the RzR Watches newsletter to get up-to-date info on the launch on Kickstarter.

More articles on RzR Watches on Fratello can be found here.