Norqain Laces Up For The New York City Marathon

“New York is the one you have to win”, said Rod Dixon, winner of the 1983 New York City Marathon. That feels a bit like Neil Armstrong saying, “You had to be there,” when asked about the Moon landing, but we won’t argue with a New York City Marathon winner. So New York is the one. Fresh-faced independent Swiss watch brand Norqain took that quote to heart by becoming the official timekeeping partner of the TCS New York City Marathon. Norqain is also now also a Strategic Partner of New York Road Runners (NYRR), the world’s premier community-based running organization, which is also responsible for organizing the New York Marathon. And the brand has some great things lined up to celebrate the occasion.

Before we detail all the festive markers Norqain is about to hit, let’s first take a moment to congratulate the watchmaker. The TCS New York City Marathon is a great stage for a watch brand. Both watches and athletes are at their best when they’re running, right? Also, they’re both about controlling the pace of the movement to succeed. It’s also pretty nice for an up-and-coming watch brand to use the world stage of the NYC Marathon to show the precision of its timekeeping.

An exclusive watch designed by an icon

Norqain knows how to get noticed, and the brand definitely knows how to handle the PR possibilities of one of the most famous marathons in the world. Of course, as a no-brainer, there will be a release of a very special watch in October. And a legendary occasion like the New York City Marathon requires the involvement of a legend in the watch field. Norqain didn’t have to look any further than its own Board of Advisory to get one.

The watch is developed with the help of none other than Jean-Claude Biver, who serves as Advisor to the Board for Norqain. This definitely adds to the exclusivity of the model. Not everybody in the watch community is charmed by the accolades and seemingly limitless accomplishments that Biver has achieved. Well, you can’t become an icon without creating some critics along the way, just as you can’t win a marathon without some suffering. No matter your stance on the man, the debut of a Jean-Claude Biver watch is still an event to look forward to. Coincidentally, this is another thing that this Norqain release has in common with the TCS New York City Marathon. 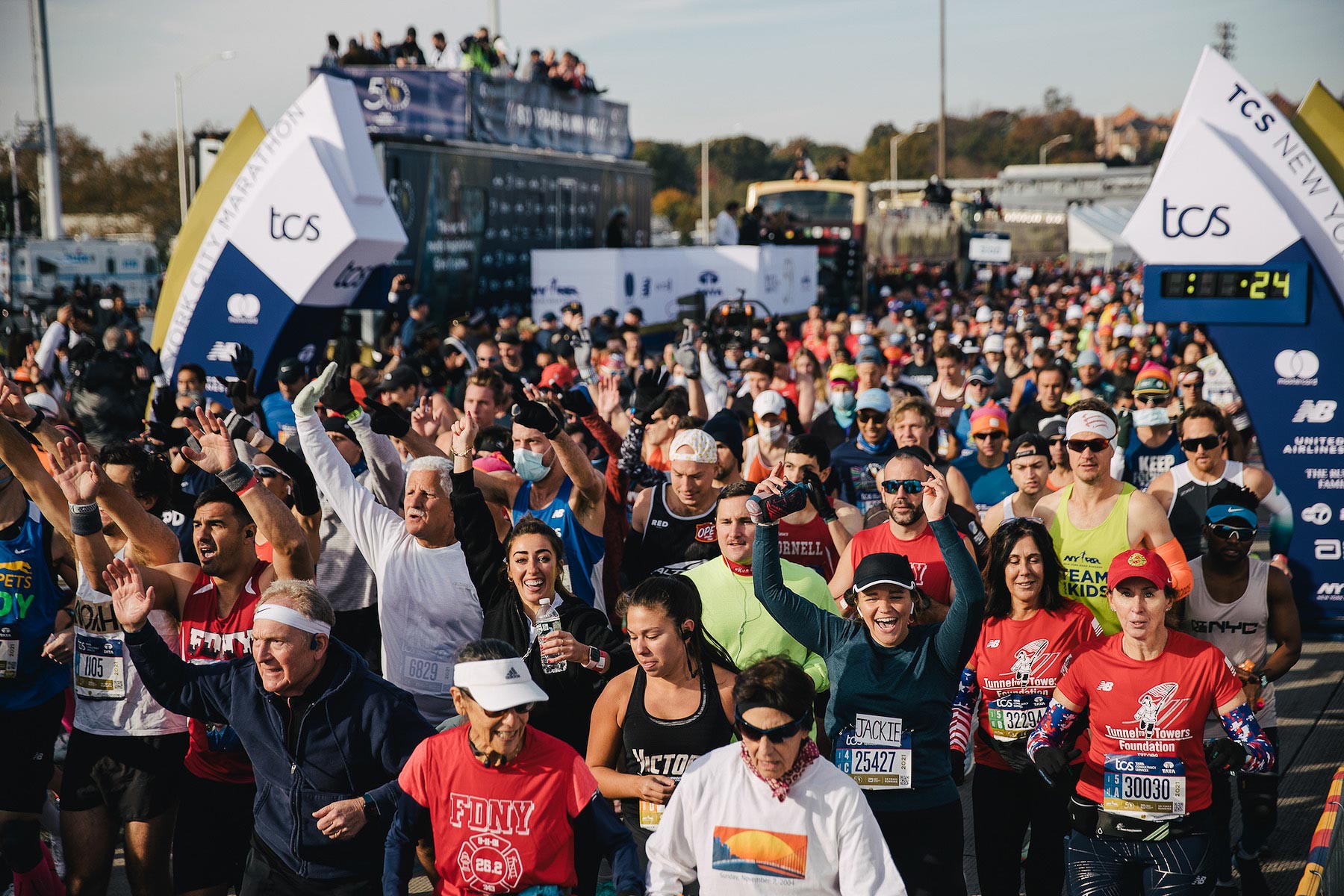 There will be 262 pieces of the watch because a marathon is 26.2 miles long. We guess there could’ve been 422 pieces if Norqain had sponsored a marathon in a normal country that uses the metric system… Alas, this is not the case, so 262 pieces it is. It will feature a robust, ultra-light case and a “symbolic” design, making it perfect for an active lifestyle. The limited edition is part of Norqain Wild ONE collection, the creation of which has also been overseen by Biver. 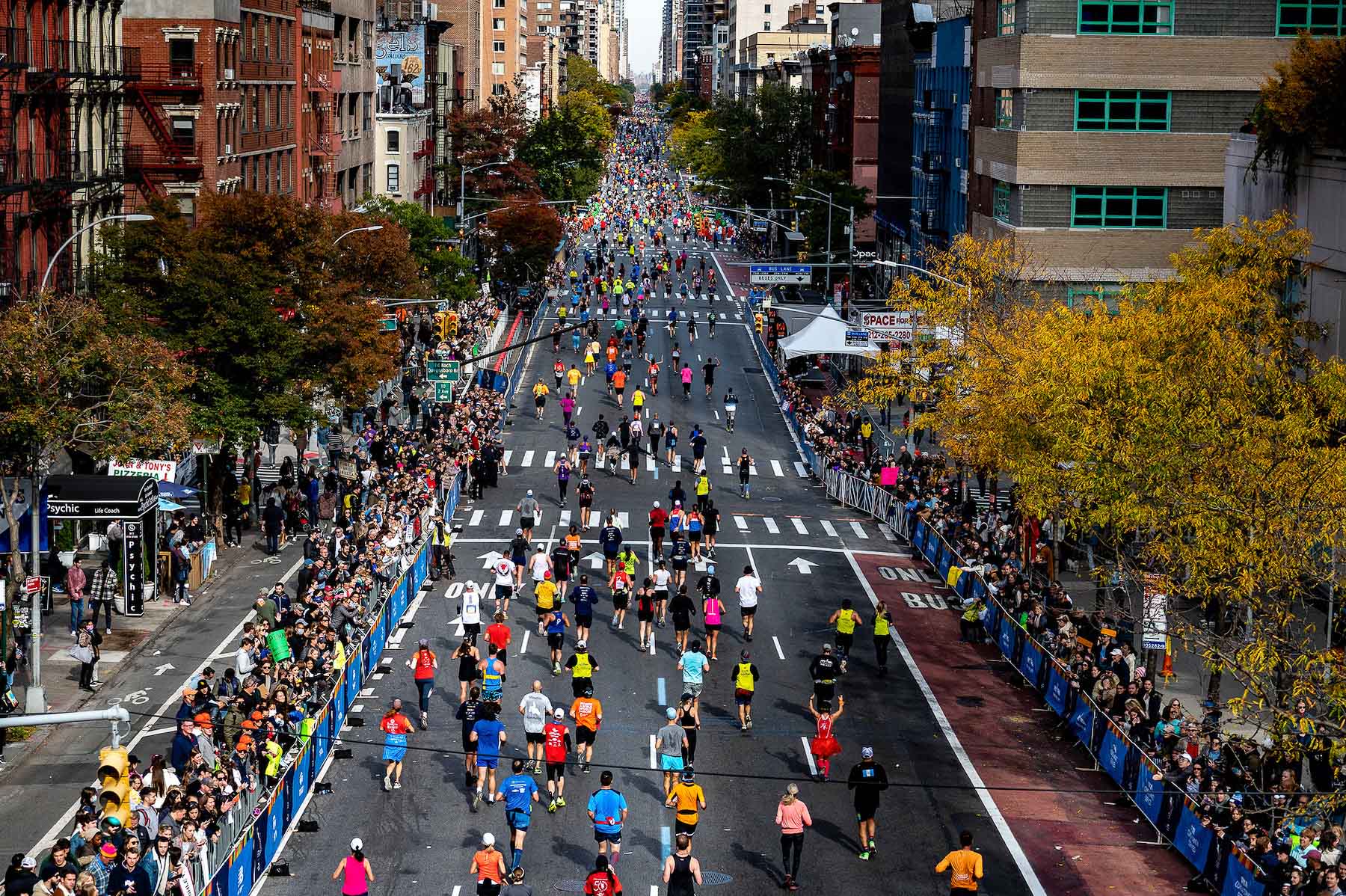 Have a go at the New York City Marathon

So let’s go back to Rod Dixon, the New Zealander who won the 1983 NYC Marathon in spectacular fashion. Really, watch this clip of him talking about the historic edition of the Marathon. As great runners are apt to do, Rod Dixon also has a famous quote on running. It’s very inspirational, as running quotes tend to be. “All I want to do is drink beer and train like an animal,” the lad said. Very inspirational indeed. 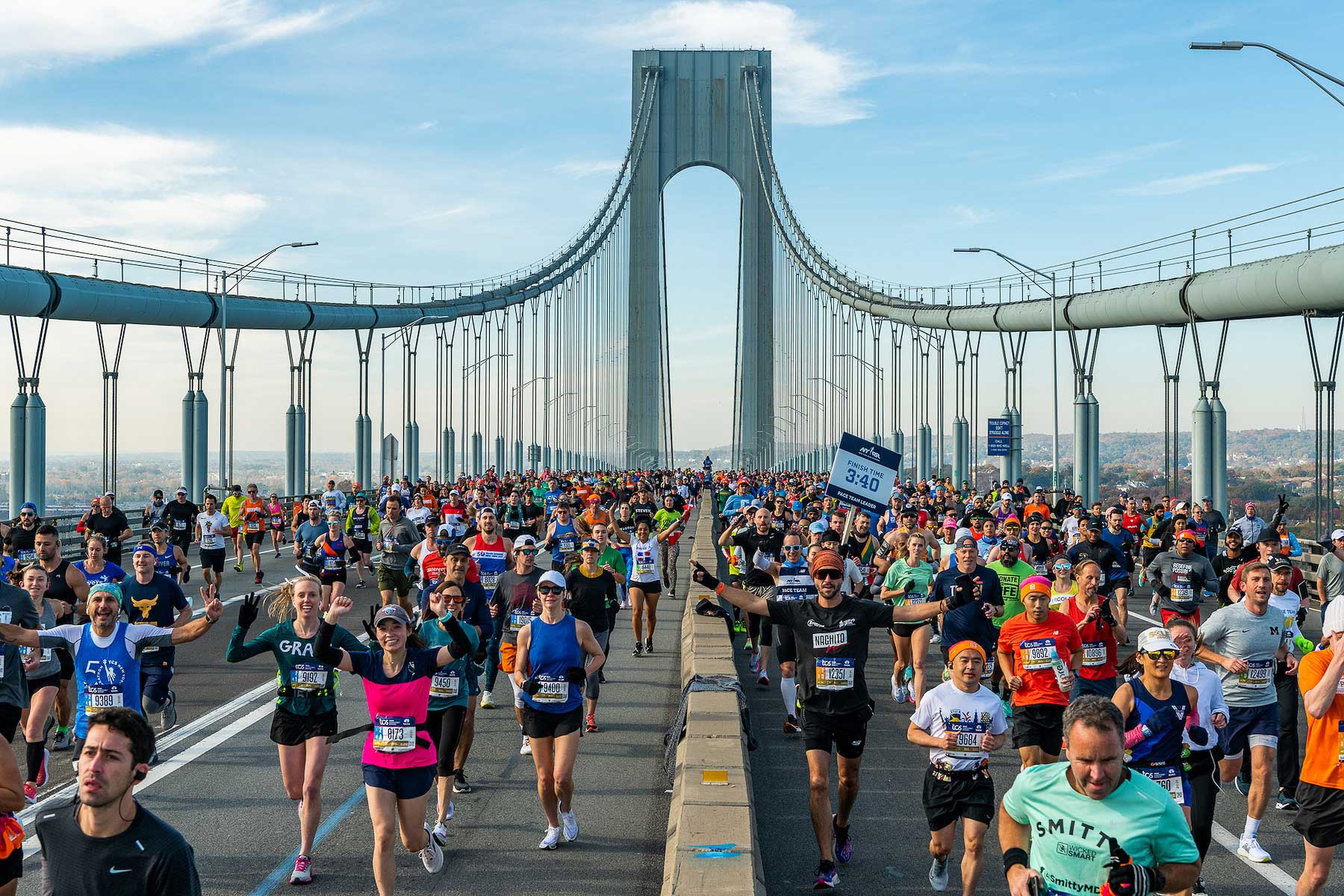 This has been a post by Matthijs van den Beukel.