How A Regular Omega Speedmaster Professional Became My Grail Watch

I found my grail watch! In this series, each Fratello editor will share their grail watch. It’s the watch they want the most, and sometimes it’s their exit watch. Here’s my story.

The word grail, of course, relates to the Holy Grail or the Holy Chalice, the cup that Christians believe Jesus drank from at the Last Supper. The quest to find the Holy Grail made its way from religion to fictional literature, cinema, and video games. Today, many places around the world claim to be the home of the Holy Grail. Whether or not the cup is real, whether it (still) exists, and where it’s precisely located are heavily debated questions. Valencia Cathedral in Spain is one place claiming to have the actual Holy Grail in its possession. And, officially recognized by the Vatican and backed by a doctoral thesis, the cathedral’s claim is a pretty convincing one. 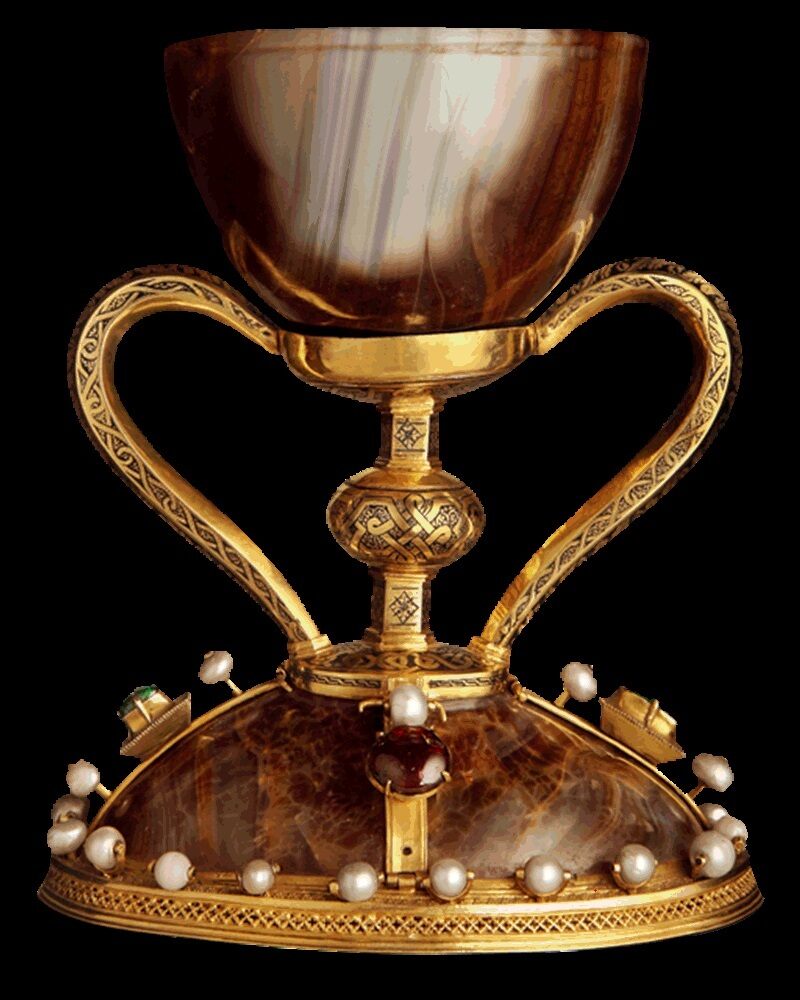 How the Omega Speedmaster Professional became my grail watch

Now that we have that out of the way, and while currently dwelling in Valencia, it seems like the perfect moment to write about my grail watch. It’s a story that will unwind differently than you might expect. But instead of hunting for it, as many do with Jesus’s cup, I didn’t search for my grail; it just came to me. Here’s how and why. 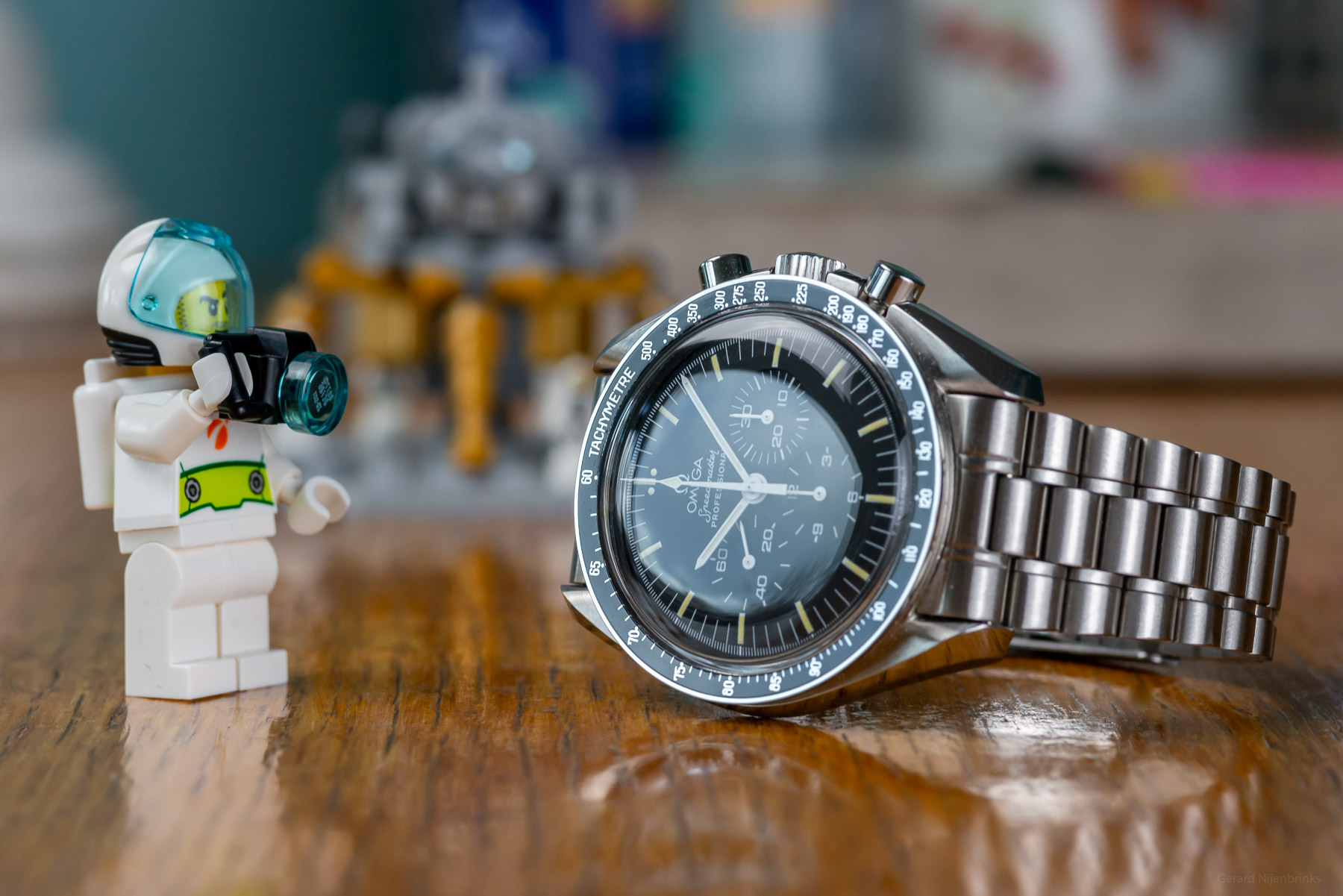 The serious part of my watch journey started in the early nineties. With an interest in watches in general already and a growing collection of Swatches, a good friend introduced me to the Omega Speedmaster. He had some history with it and one day decided to buy one himself, and what’s more, show it to me. That little gem, which even turned out not to be the most desirable model, sparked my interest in this part of the watch universe and in the Omega Speedmaster Professional, more specifically. 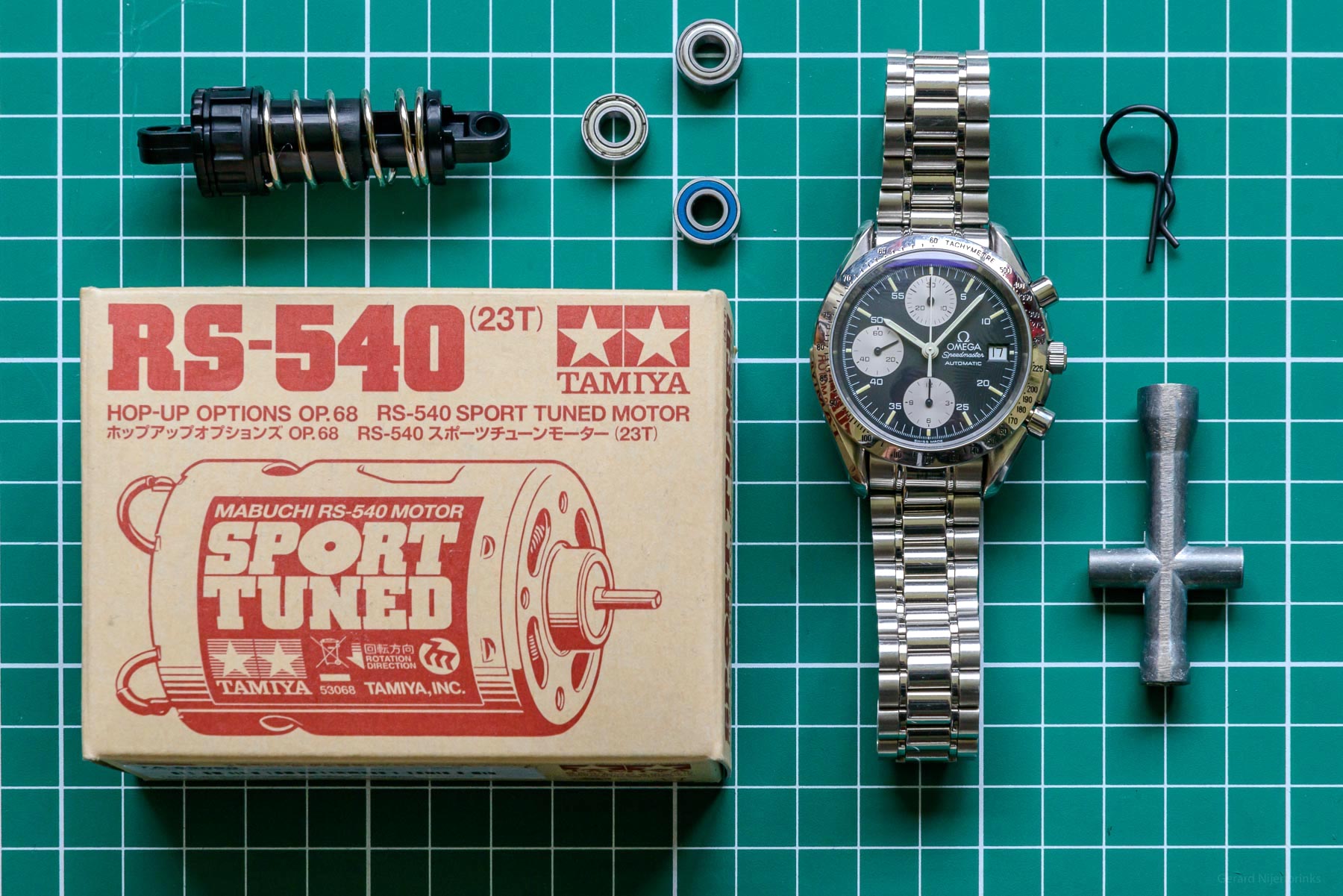 Until then, my “collection” had consisted of a mixture of Japanese digital and ana-digi models as well as the above-mentioned Swiss Swatch watches. However, I already had an interest in more expensive watches. This is witnessed by my Rolex catalogs from that time that still invariably fall open on the page with the Sea-Dweller. I just never thought that I should spend so much money on a wristwatch. And that time came. I had a motorbike accident wearing my first Speedmaster and it got severely damaged. Although Omega in Biel generously repaired it, I never felt the right connection with the watch again. So I ended up selling it, just like I sold the motorbike. That wasn’t before I found another Speedmaster Professional, though. Although my second Speedmaster was a limited edition, that wasn’t so obvious, and neither did I buy it because it was limited. I bought it because I was in love with the design of the original Speedmaster Professional, and probably also because I liked the ref. 1479 bracelet that it had. 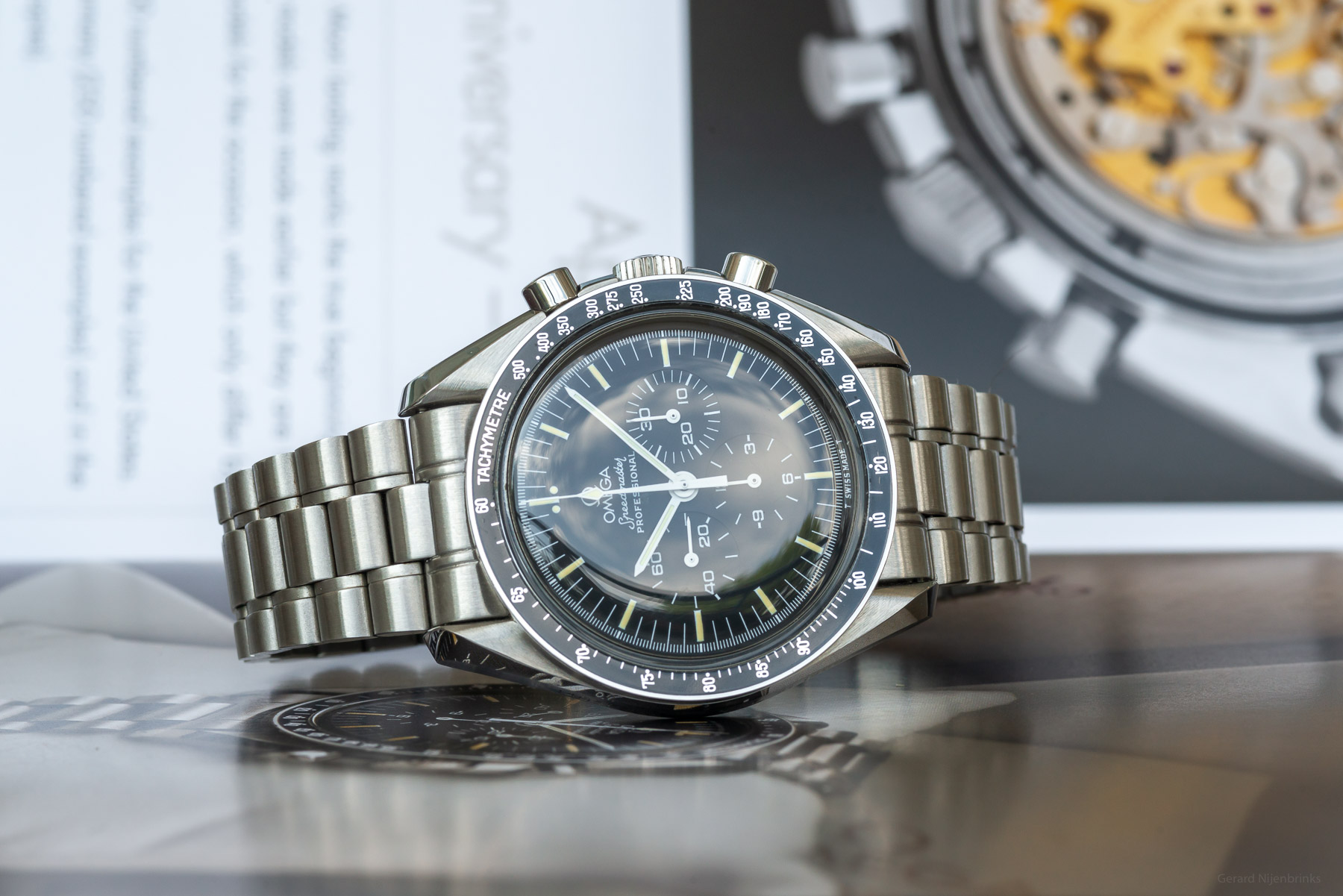 And my second one

The one I replaced my first Speedmaster with was a reference 3590.50 model. It just happened to be the version commemorating the 20th anniversary of the Moon landing, but that fact didn’t even influence my decision at all. It had — has, because I still own it — an inscription on the side of the case band, but it was a regular Speedmaster Professional in every other way. Buying my second Speedmaster is what caused things to quickly escalate out of hand. Learning more and more about this iconic watch, it became clear to me that owning only one wasn’t enough. I needed more of them. 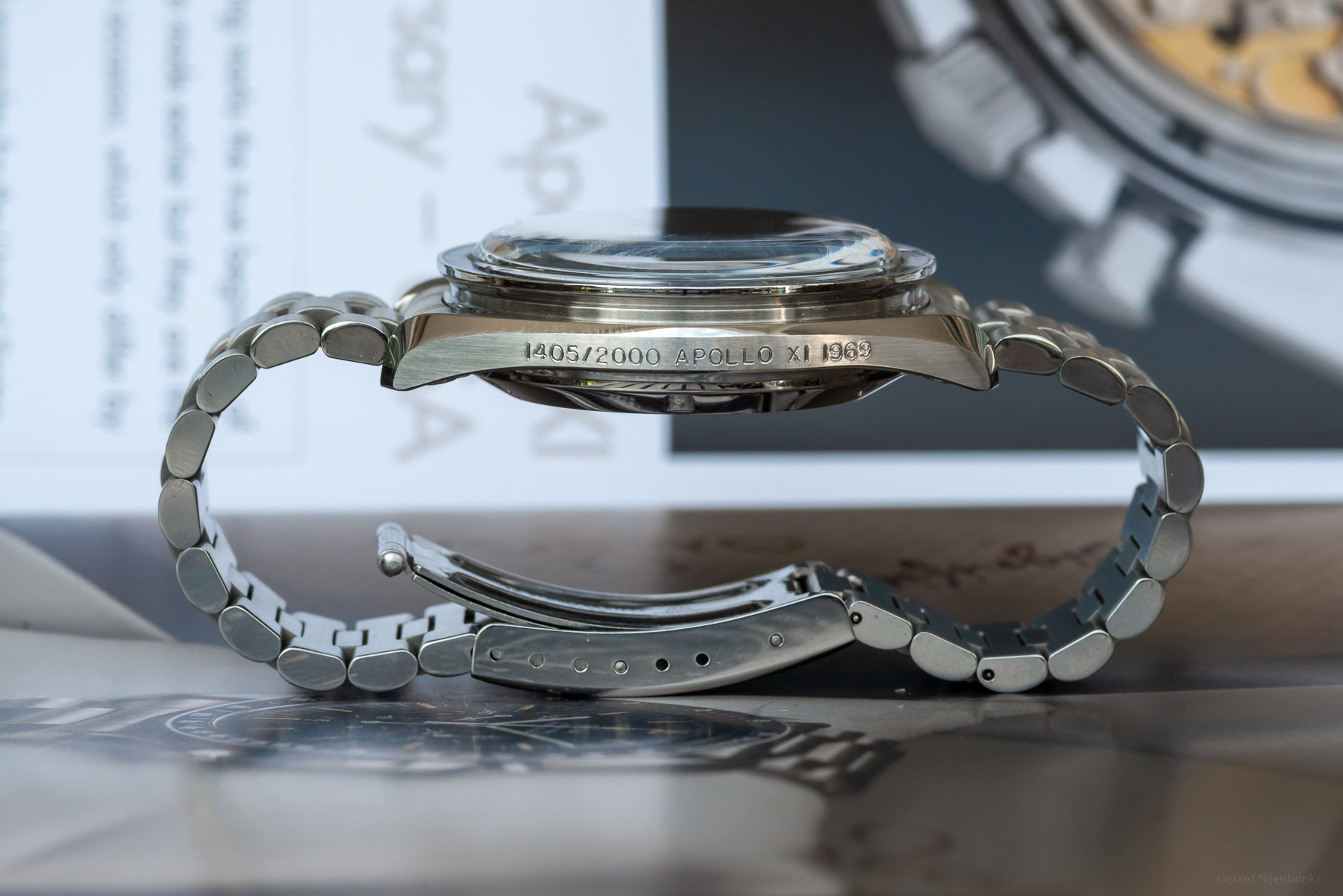 And getting more of them was exactly what I did. It was the start of my, even today, ever-growing Speedmaster collection. A 25th-anniversary edition, a caliber 321 pre-moon version, one with straight writing… you name it. But for a long time, all Speedmasters I bought were similar to the original design; only later — for the sake of collecting — I added Speedmaster Professional models with different dial colors as well as the Mark-series watches. And, of course, I do like my Alaska, I like my Tintin, I like my Snoopy, and I very much like both Speedy Tuesday editions. But the one that still makes my heart beat the fastest is just a regular Speedmaster Professional. With a Hesalite crystal and closed case back, of course.

If I had to let go of my entire collection and could only keep one, a regular Omega Speedmaster Professional would be that watch. That’s what a grail watch means, isn’t it? I don’t consider it decent to brag about the size of one’s watch collection, but you could describe my collection as substantial. I do have many watches to choose from when I want to wear something different. But if I can’t make my choice, a regular Speedmaster Professional is always my go-to watch. 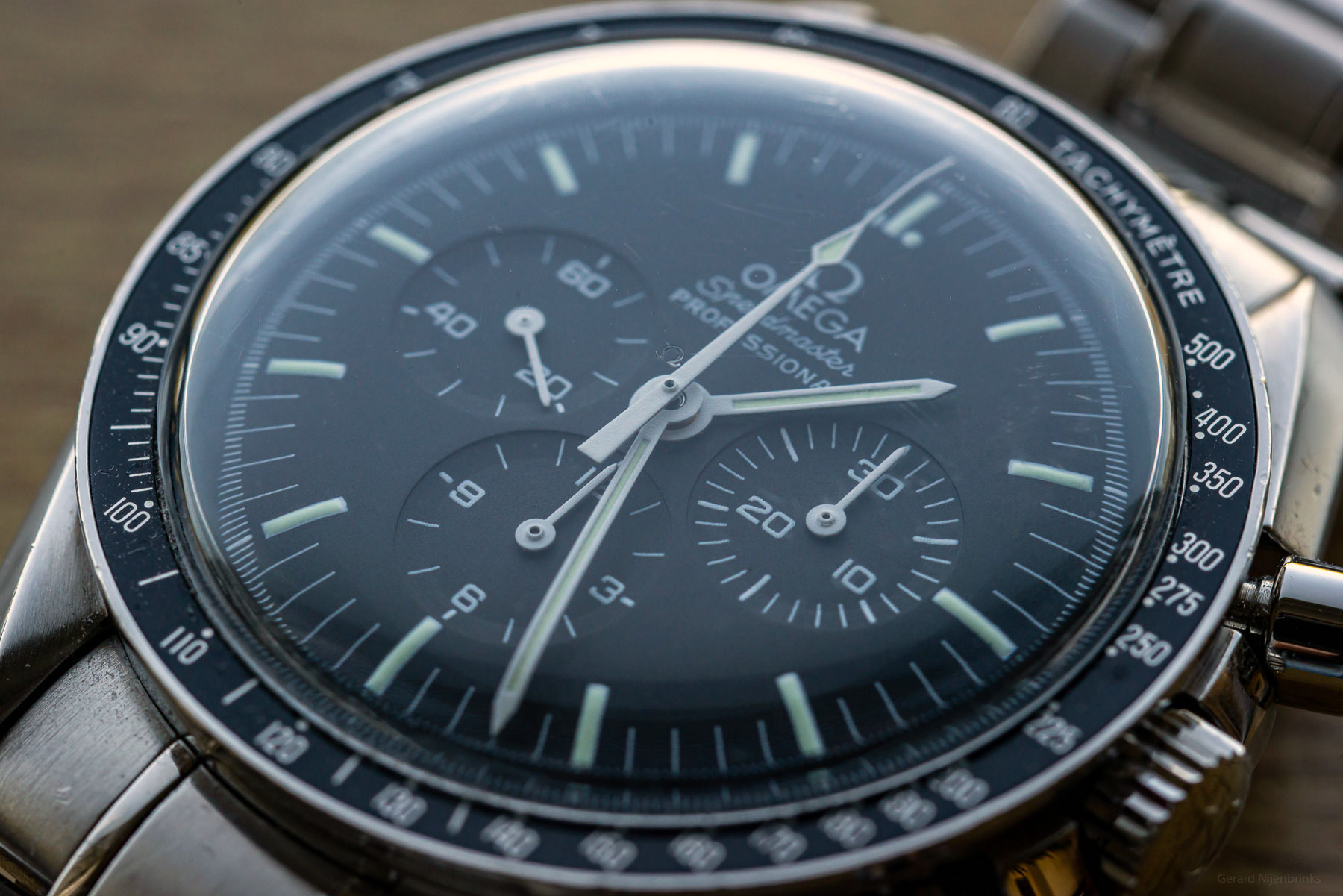 Now, to address the term “exit watch”. I can imagine that if your grail watch were one for which you’ve searched a long time, it becomes difficult to live on after finding it. It could mark the end of your watch-collecting hobby; all other watches don’t matter anymore, so why bother? But I don’t think that watch collecting works like that. Watch collecting, in my opinion, isn’t about obtaining that one special watch. Not even if it’s the one that matters most to you. Watch collecting is about the hunt, about enjoying the next acquisition, completing a series, and about being part of the watch-collecting community. Anyway, my grail watch was the watch that started it all for me. It was my entry watch to the watch collecting universe, definitely not my exit from it. 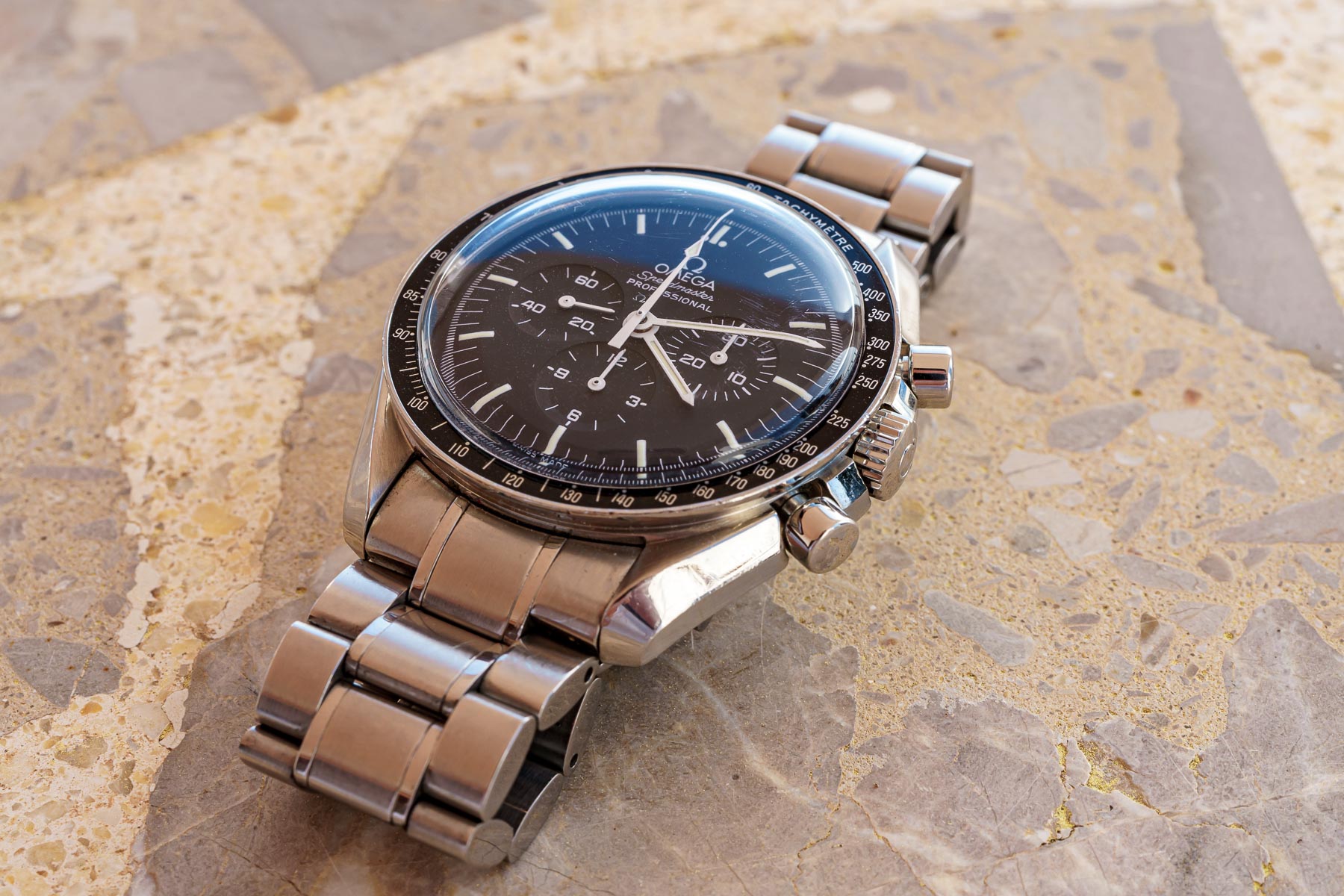 And how about you? I’d like to hear the story about your grail watch. Have you acquired it yet, or are you still on the hunt? Do you expect it to be your exit watch? Please let me know in the comments below!