There aren’t too many brands you could mistake Ressence for. That kind of genuine uniqueness is a very good thing in watchmaking. The only thing that is halfway irking about it is that one must describe the kind of “uniqueness” as genuine at all, such is the rampant overuse of that word. But Ressence deserves to have it applied to its creations as well as the ubiquitous respect of journalists and consumers the world over. Why? Because Ressence does something no other brand does. And while the movements driving the creative modules have, thus far, been relatively pedestrian, founder Benoit has always had his eyes on a goal that, until now, had remained shrouded in mystery…

If you haven’t encountered Ressence before, allow me to summarize the brand: this Belgian (yes, Tintin’s homeland) outfit creates mechanical watches with oil-filled displays. The time and dial information are expressed by a series of rotating discs that move around one another constantly changing the face throughout the day. Even without the oil-filled aspect, the display would be a charming dance hitherto unseen in the industry. Throw in the hermetically sealed dial side of the case and you have a wrist curio that is truly a curiosity. 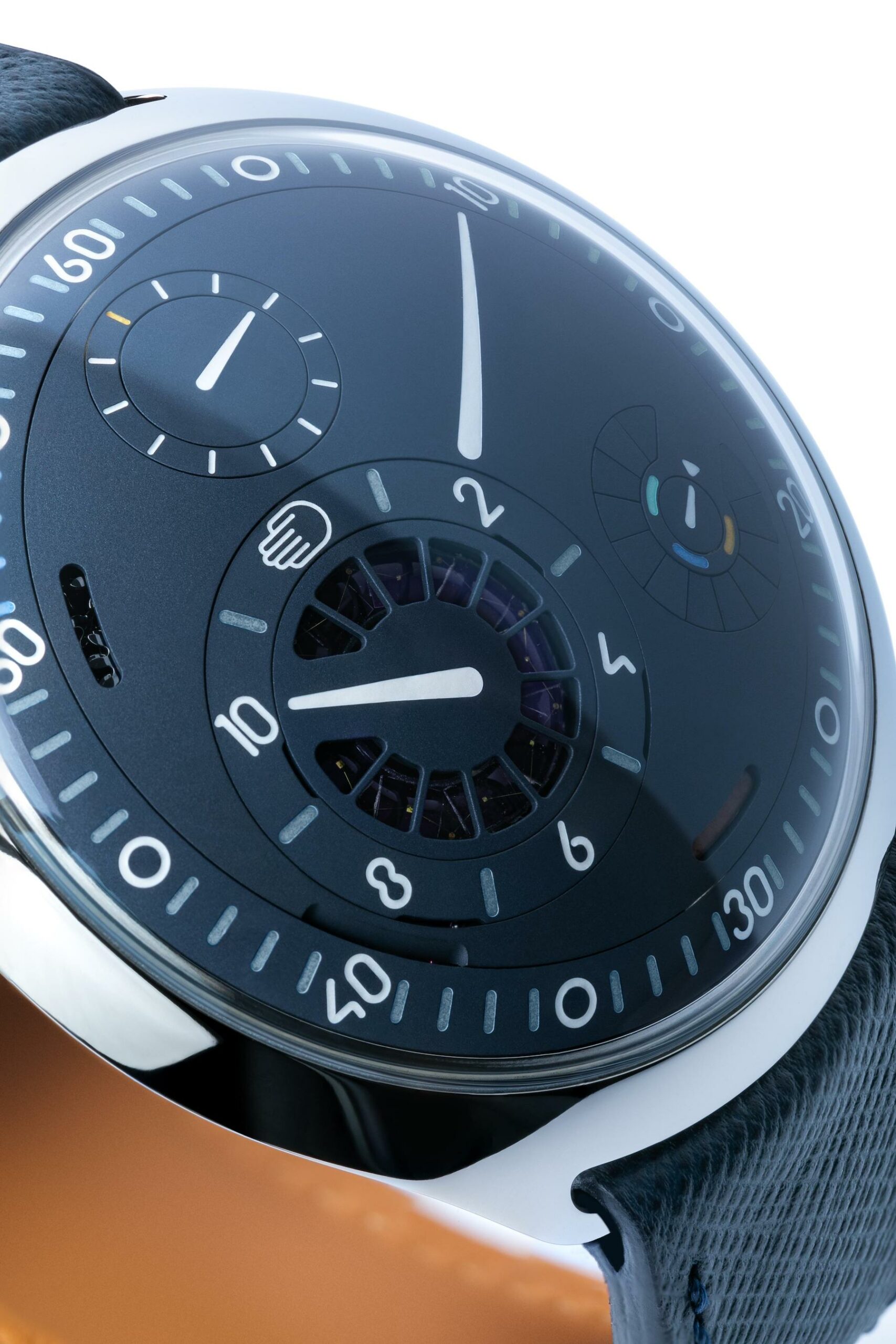 In recent times, Benoit and his team have been experimenting with more ambitious embellishments. The recent “ceramic ball” power reserve indicator brought a further dimension to the dial. While Ressence had previously concerned itself with the “paper-flat” look one was able to achieve with a sapphire-topped oil-filled module, it started to explore the visual intrigue of adding depth to a depthless display. 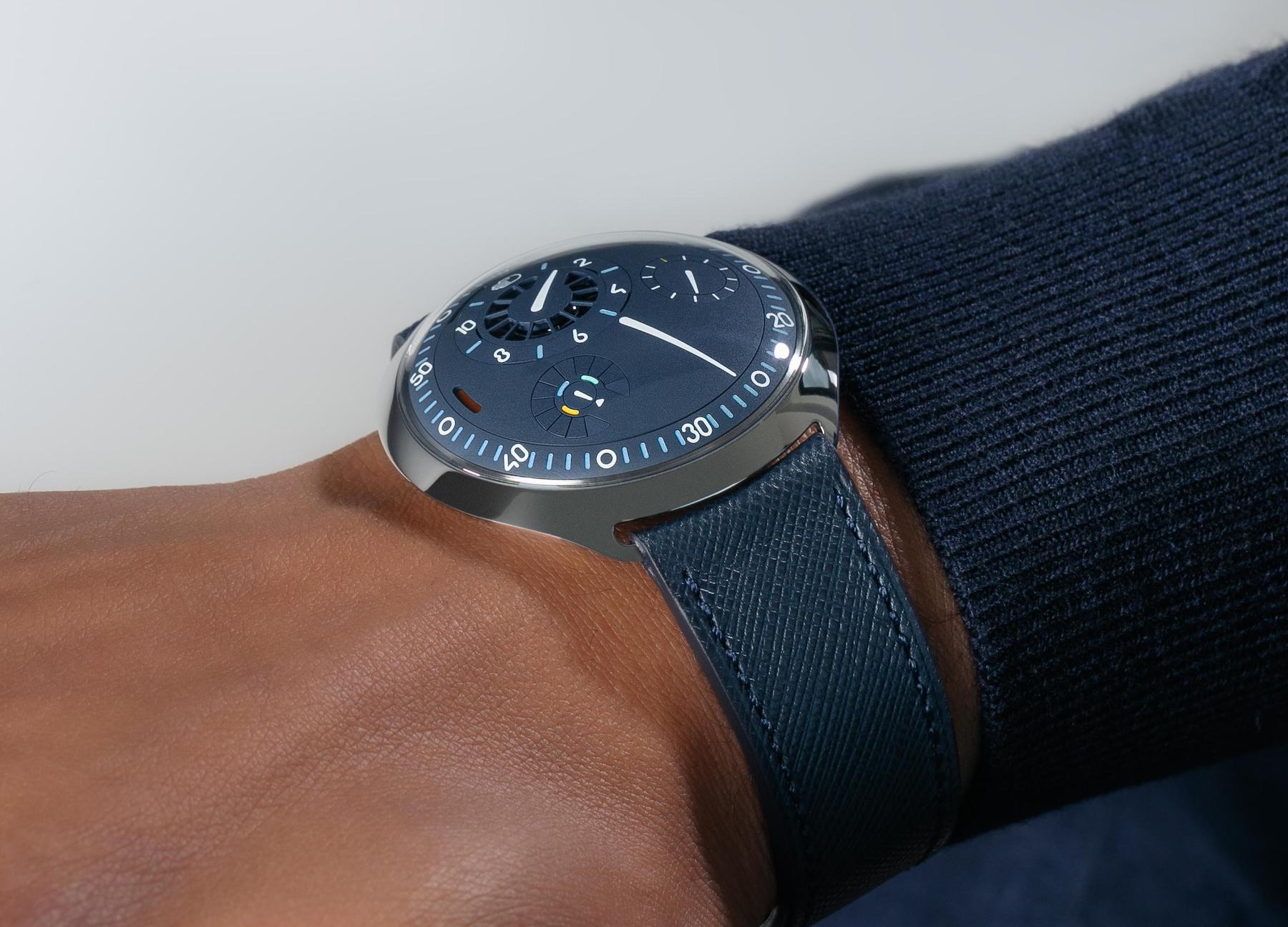 Does that sound odd? Good. It was supposed to. Why? Because it looks odd as hell too. Check out the latest model from Ressence, released today. Say hello to the Ressence Type 2N Night Blue, which also heralds the welcome return of the e-Crown system. This is the third such watch in the Type 2 range, teaming up with the Gray and Anthracite models to make a cool trio. 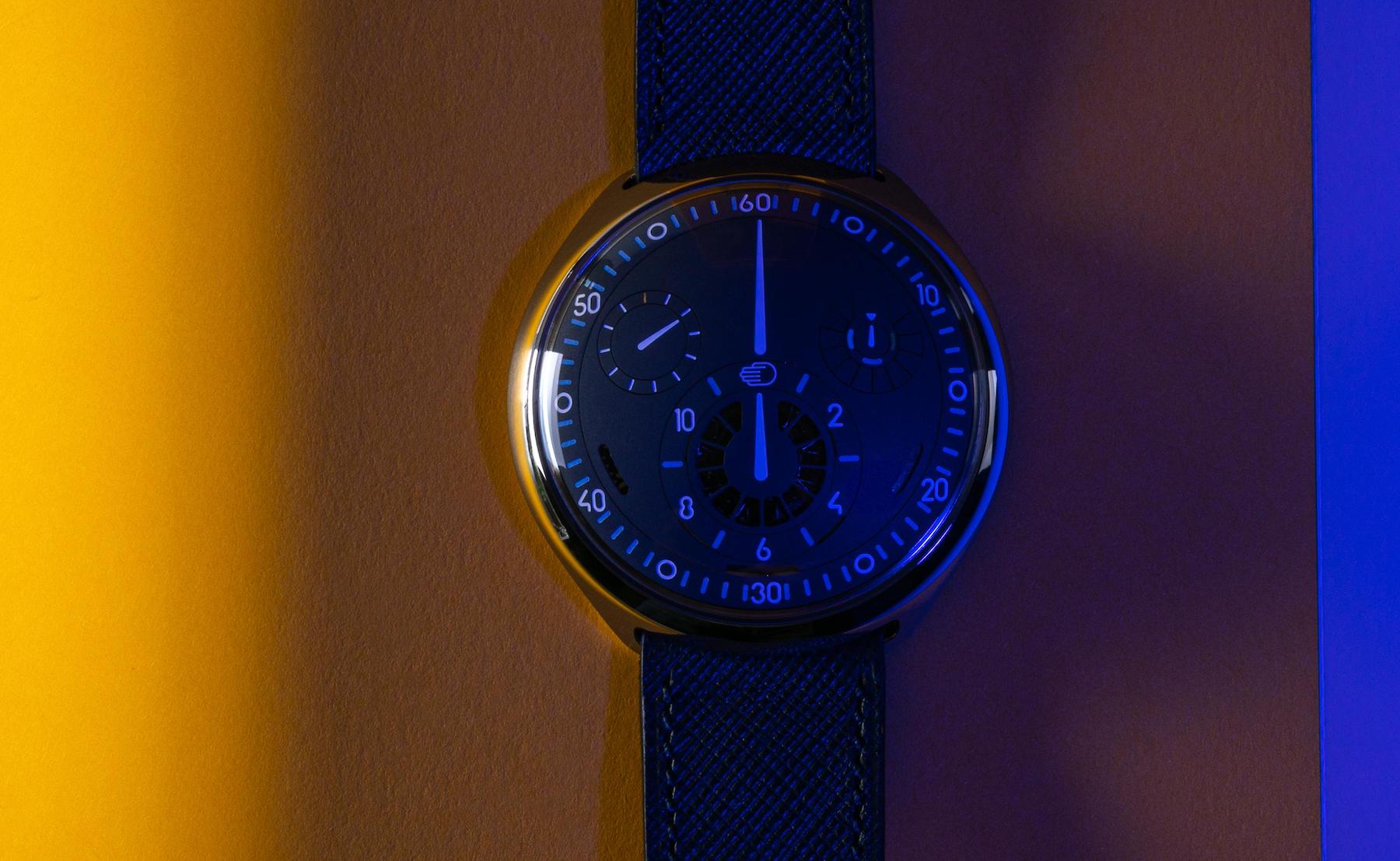 The case of this model is made from grade 5 titanium. The dial has slightly updated colors, which harmonize better with the particular shade of blue chosen for this execution. Once again, this proves that attention to detail is everything. But what’s the deal with the weird crown? Back in 2018, Ressence debuted the e-Crown system, which, quite amazingly, is able to “store” the time once it has been manually set. The system can detect when the watch is being worn and when it isn’t. When the watch is removed, the e-Crown stops the watch to save the power reserve (which is only 36 hours on this model — unsurprising given how great a load is placed on the movement). When you later don the watch, you can reset it to the correct time simply by double-tapping the crystal. Seriously!

Theoretically, this means you should never need to wind or set your watch. Of course, we associate Ressence with innovation, but this, to me, is a much bigger deal than the mode of display the brand has made its calling card. 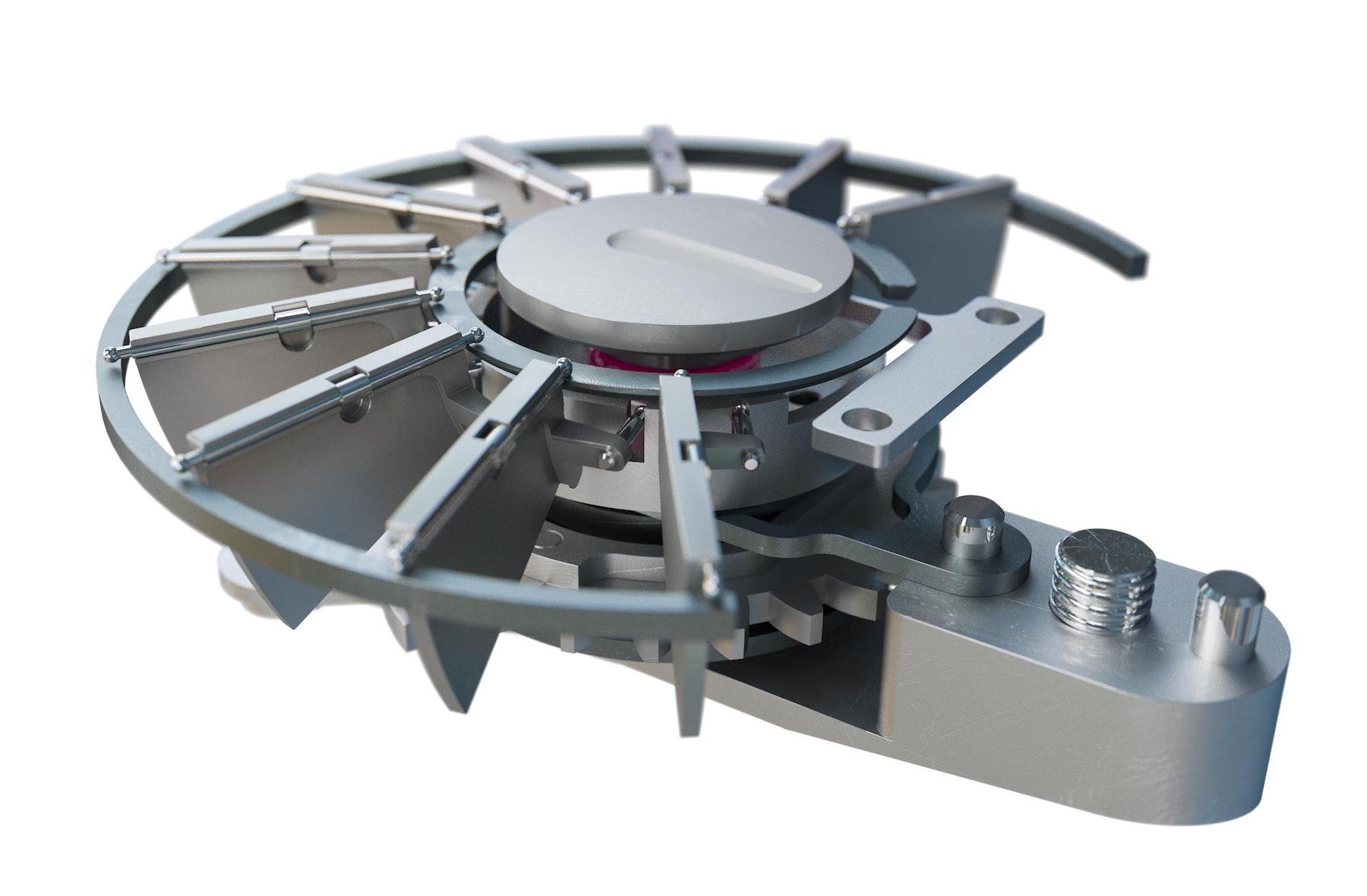 Additionally, the e-Crown allows for a second timezone to be stored and communicated to the watch via the built-in Bluetooth module that connects to a smartphone app. This whole crown system itself is powered by photovoltaic cells concealed beneath the dial. This ensures that its smart functions are self-sustaining. This is a weird fusion of mechanical watchmaking, cutting-edge design, and frontline science. Would it work with every brand? No. It might even be possible for an existing luxury Maison to integrate this kind of tech sympathetically. But do I love it for Ressence? You bet I do. If you love it too, you can learn more by visiting Ressence’s official website. And the cost of this piece? A cool, but somehow understandable, €46,500.