On November 11th and 12th, the biggest watch event in the United Kingdom will take place. “WATCHPRO Salon is a prestigious event, but we are making it accessible to everybody with a passion for watches,” says Lucy Cheesewright, head of WATCHPRO Live.

Over 50 brands will be exhibiting at the WATCHPRO Salon 2022, including Czapek, Grand Seiko, Laurent Ferrier, Oris, Parmigiani Fleurier, Doxa, and many more. “WATCHPRO Salon is an event where seasoned collectors and recent converts to the joys of horology can indulge in their passion,” says WATCHPRO co-founder Rob Corder. 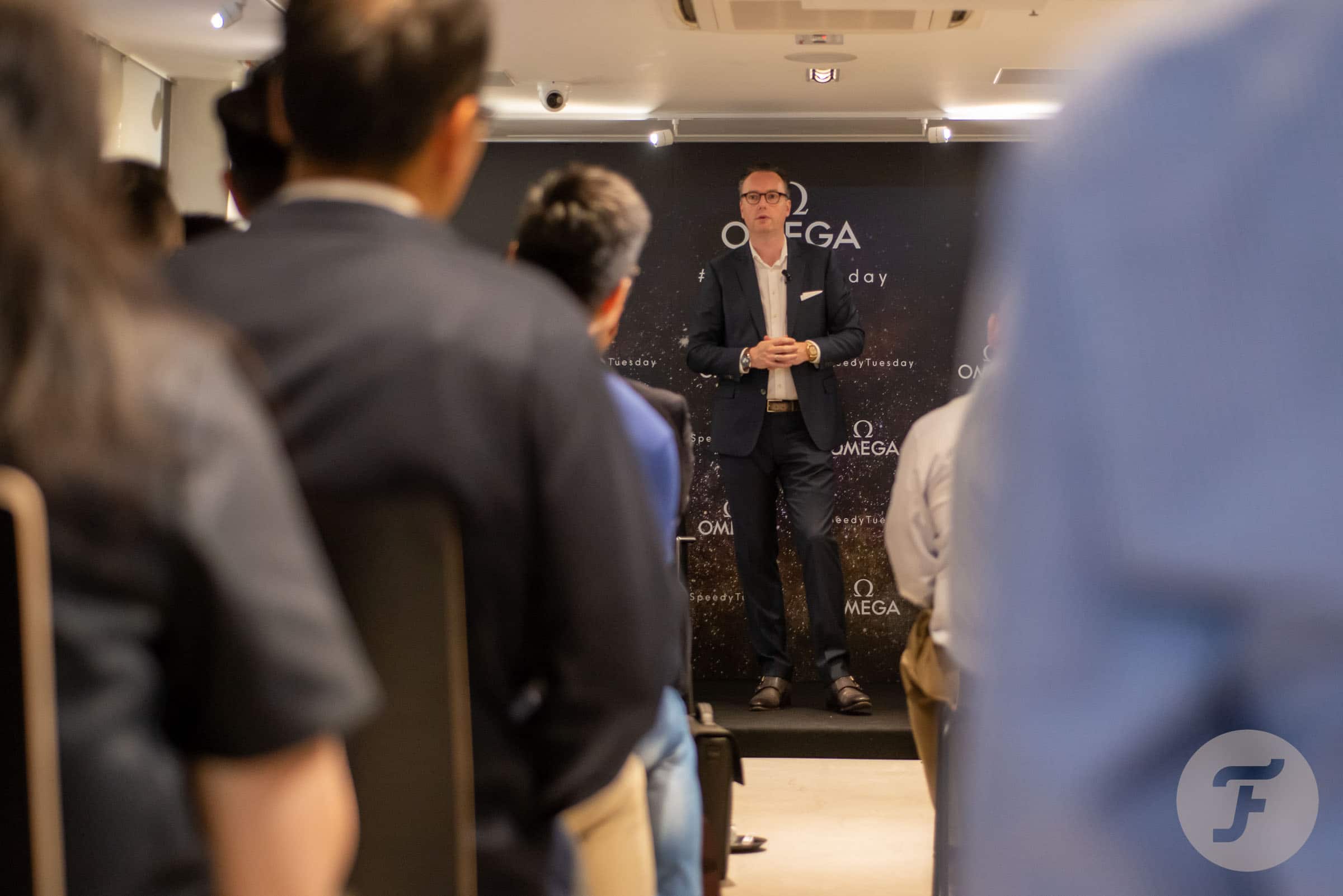 Talking about the Speedy Tuesday community and watches in London 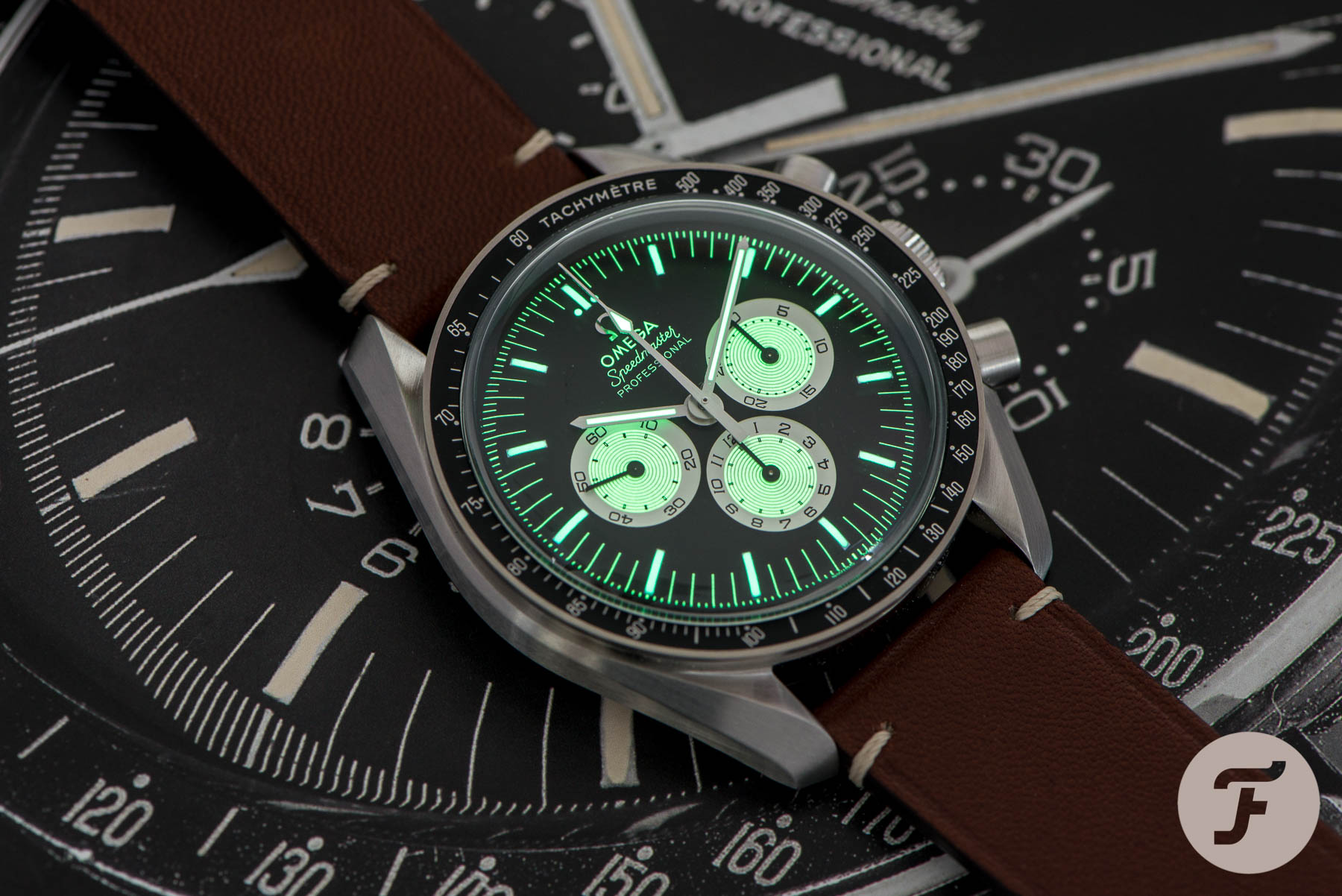 In 2018, the Speedmaster Speedy Tuesday “Ultraman” was another collaboration that sold out in just an hour and a half. Fratello and Omega host several Speedy Tuesday events all over the globe to bring Speedmaster enthusiasts together and ensure there are interesting topics (and people) on the panel talks. We’ve had NASA and ESA astronauts on stage, as well as Apollo astronaut Charlie Duke, talking about the role of the Speedmaster in space and sharing anecdotes with the guests. 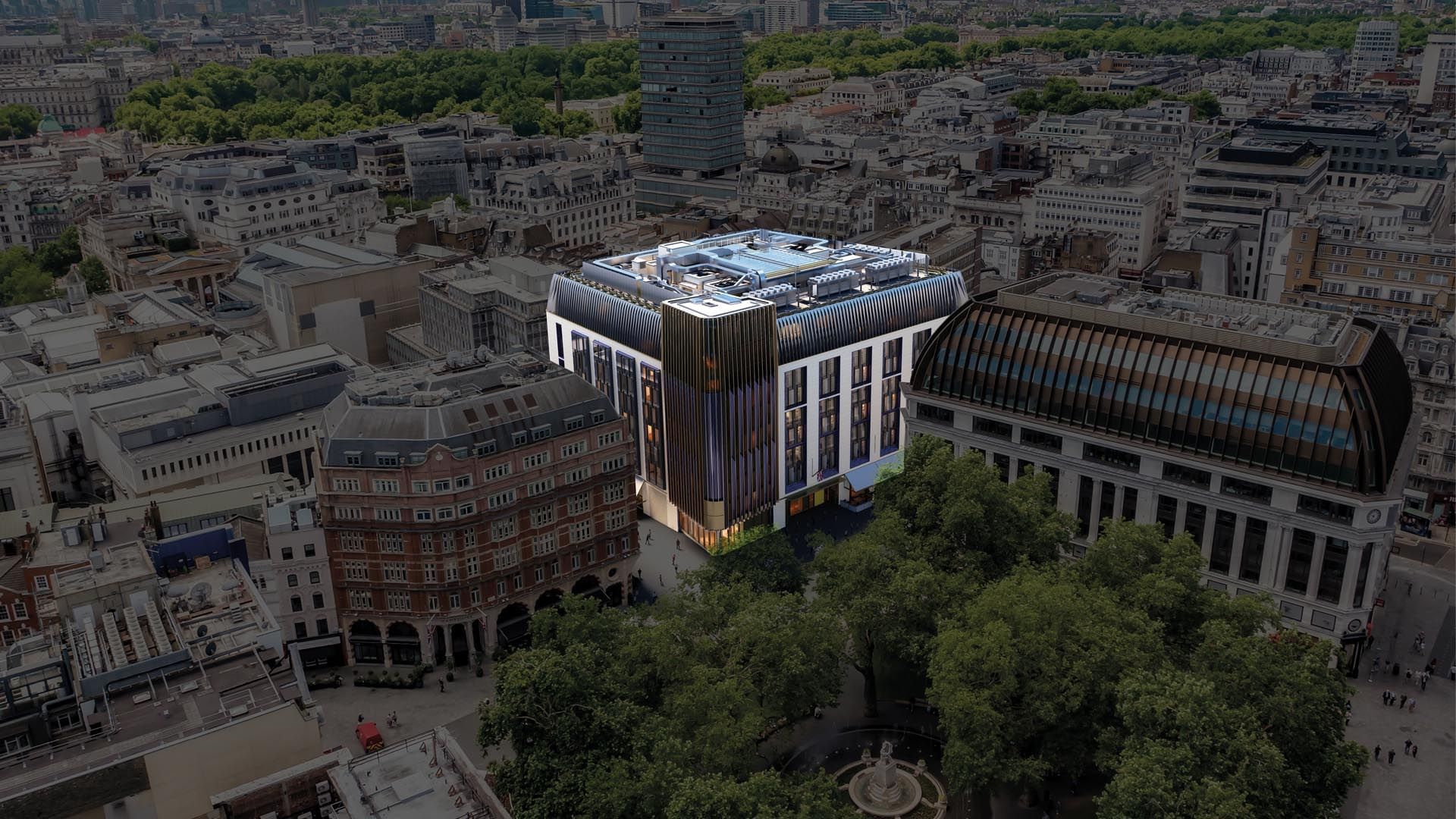 Sign up for the WATCHPRO Salon on Saturday, November 12th

From 12:00–1:00 PM on Saturday, November 12th, I will talk about how Speedy Tuesday started by accident (more or less) and grew to be what it is today. I’ll clarify the roles of Omega and Fratello and also talk about what it was like it was to work together with such a large brand on designing a watch.

After the talk, there will be time to meet with (Speedmaster) enthusiasts in a private room at the event location. During this get-together, we can all share our passion for the Speedmaster watch.

You can register for the event on the WATCHPRO Salon 2022 website, and by using the voucher code SPEEDYTUESDAY, you will get a 50% discount on accessing the event.

The WATCHPRO Salon will be held in the ballroom of The Londoner, a five-star hotel that opened last year in Leicester Square.

I’m looking forward to seeing you in London!