This project by OmegaForums member TLIGuy has been very intense but worthwhile as the result is a stunning view on the Gemini and Apollo missions between 1965 (Gemini IV) and 1972 (last Man on the Moon). The Moonwatch casebacks have been signed by the NASA astronauts who were happy to cooperate with this project. Below, the story by TLIGuy in his own words and images.

All images can be clicked for higher resolutions.

This collection is dedicated the crew of Gemini 4 and the men that flew the subsequent Gemini and Apollo missions. In chronological order, it tells the story of the significant events that paved the way to landing a man on the Moon.

Between 1965 and 1972, American astronauts flew the Gemini and Apollo missions. During those historic missions, spaceflight milestones were achieved for the US manned spaceflight program. As each first-time events occurred, the astronauts and mission controllers meticulously recorded the exact time and date. The times and dates are forever part of US manned spaceflight history marking the significant steps taking the astronauts from the first American spacewalk on June 3, 1965, to the last step off the surface of the Moon on December 14, 1972.

Beginning with project Gemini, each mission was assigned specific tasks for the first time. Each new task was attempted, practiced, and mastered to enable the astronauts to travel to the Moon on future Apollo missions. The new tasks assigned to a mission built upon the previous missions’ accomplishments and became increasingly more difficult and dangerous. From walking in space, to rendezvous in Earth orbit and circling the Moon, each successfully completed maneuver moved the space program one step closer to landing a man on the Moon.

The pieces in the collection document many of the first-time events that occurred during the Gemini and Apollo missions. The mission accomplishments are recorded by the astronauts themselves on 1960’s style Speedmaster case backs that are similar to the case backs present on the NASA-issued Speedmasters they used to mark the time of these historic events. The collection today consists of fourteen missions documented by twelve American astronauts recording the events that are forever part of US manned spaceflight history.

I would like to thank the astronauts for their valuable time and openness to participating in my project. I would also like to thank those who helped me obtain these pieces. Their time and effort is greatly appreciated. 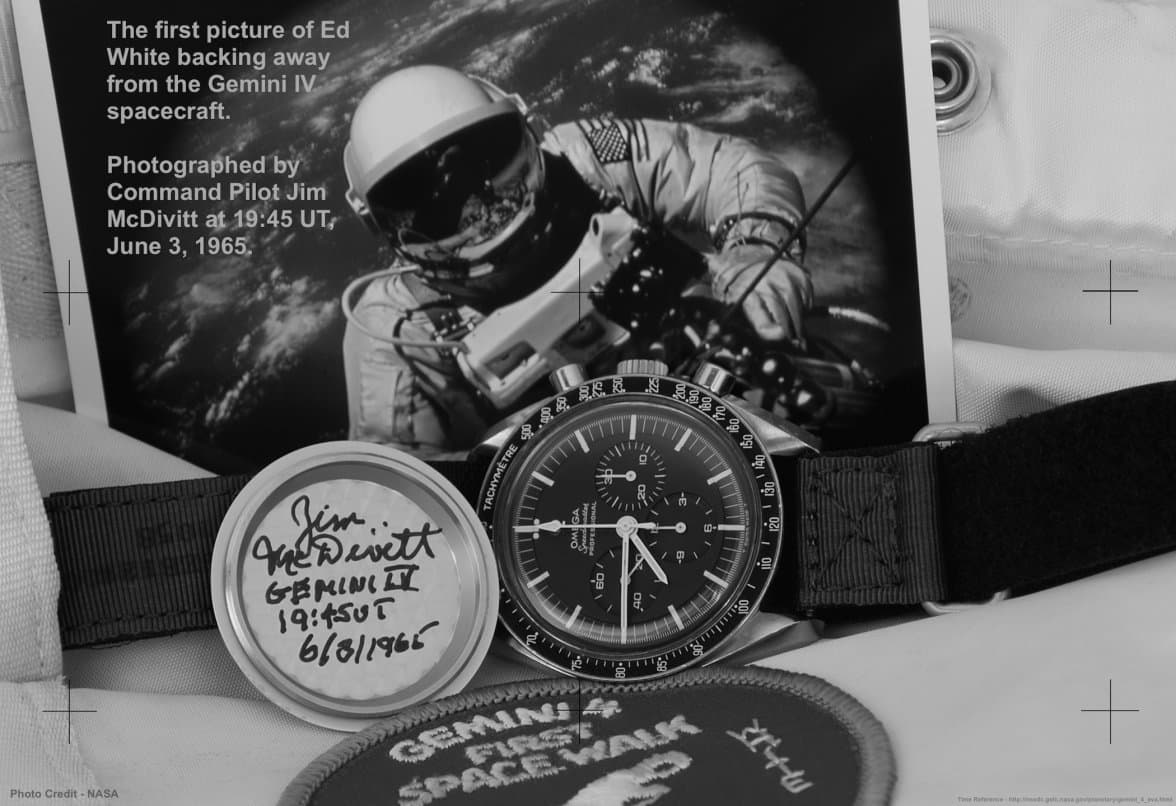 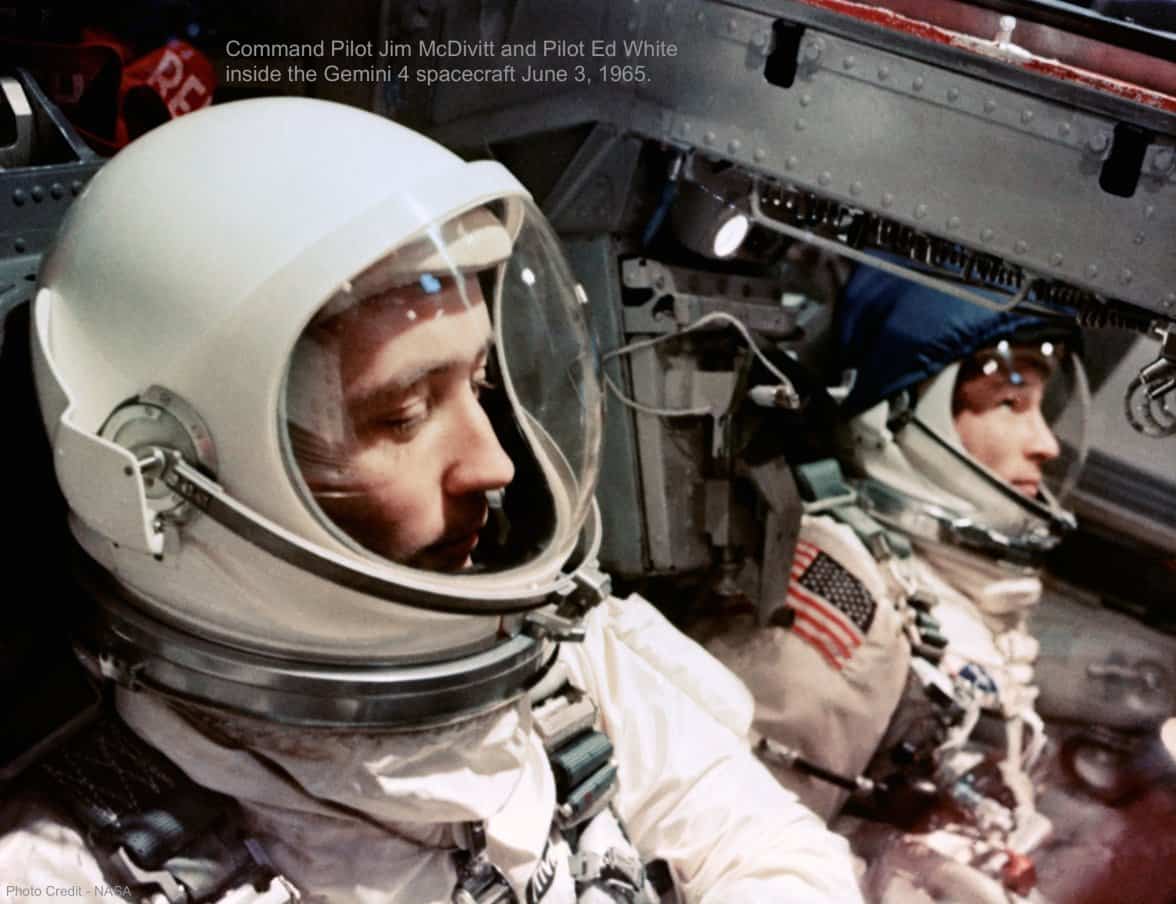 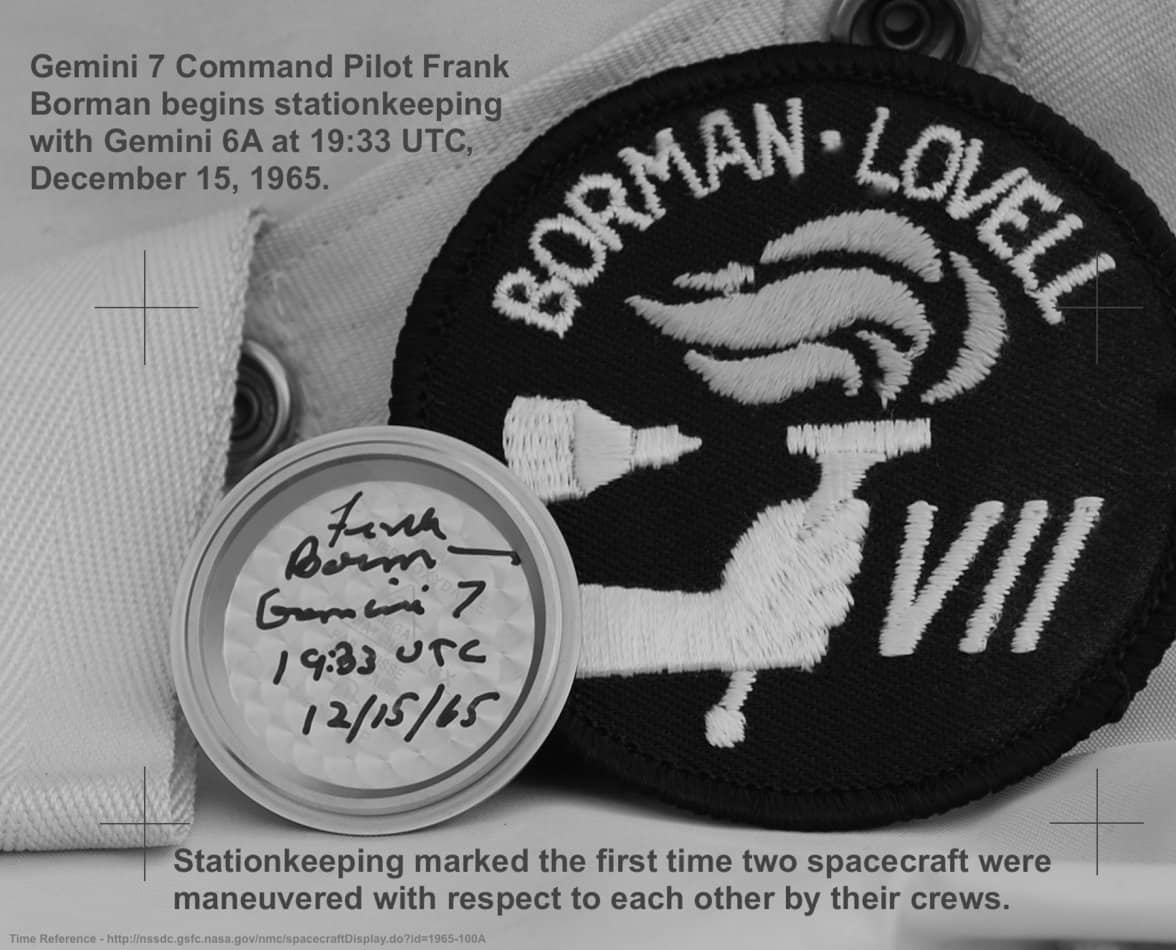 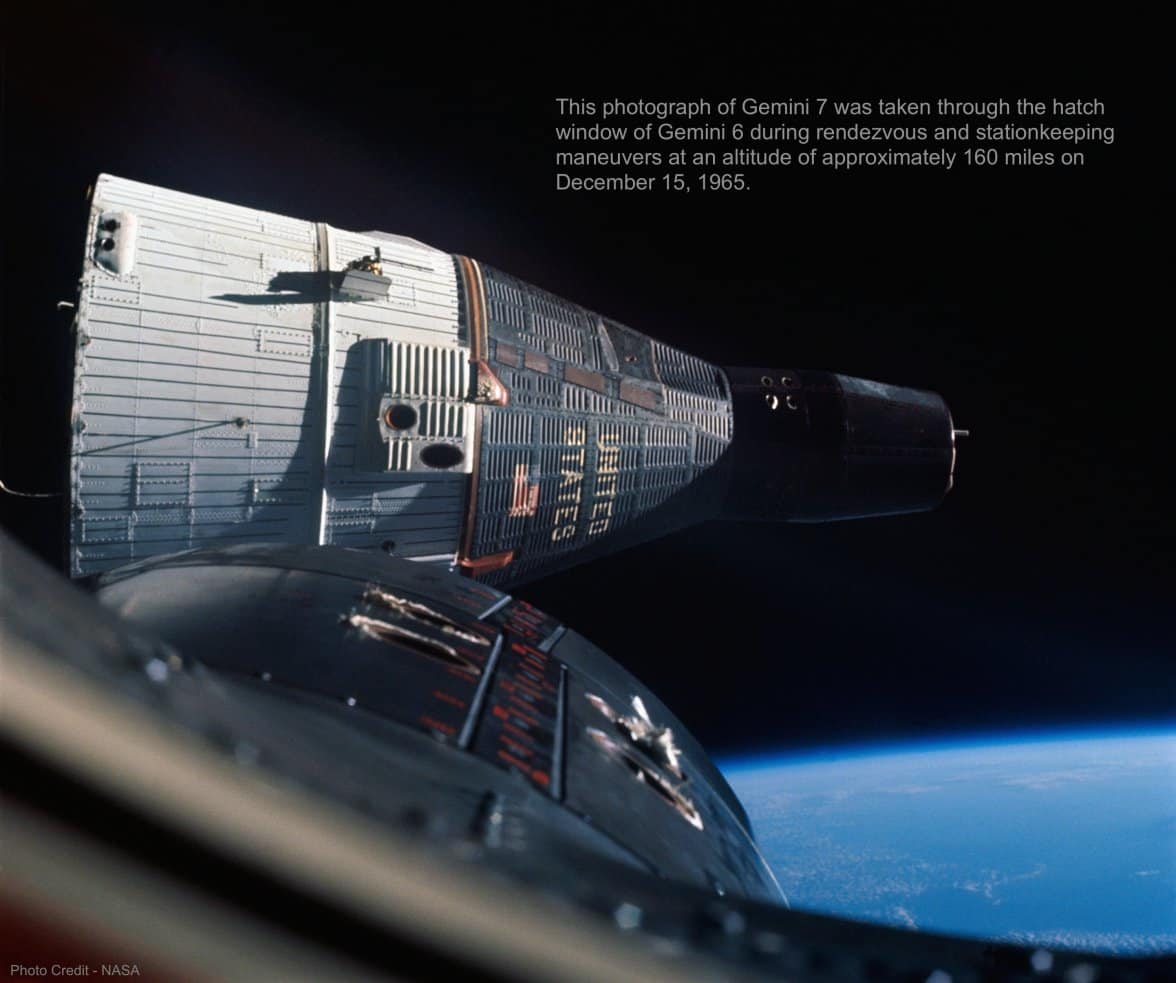 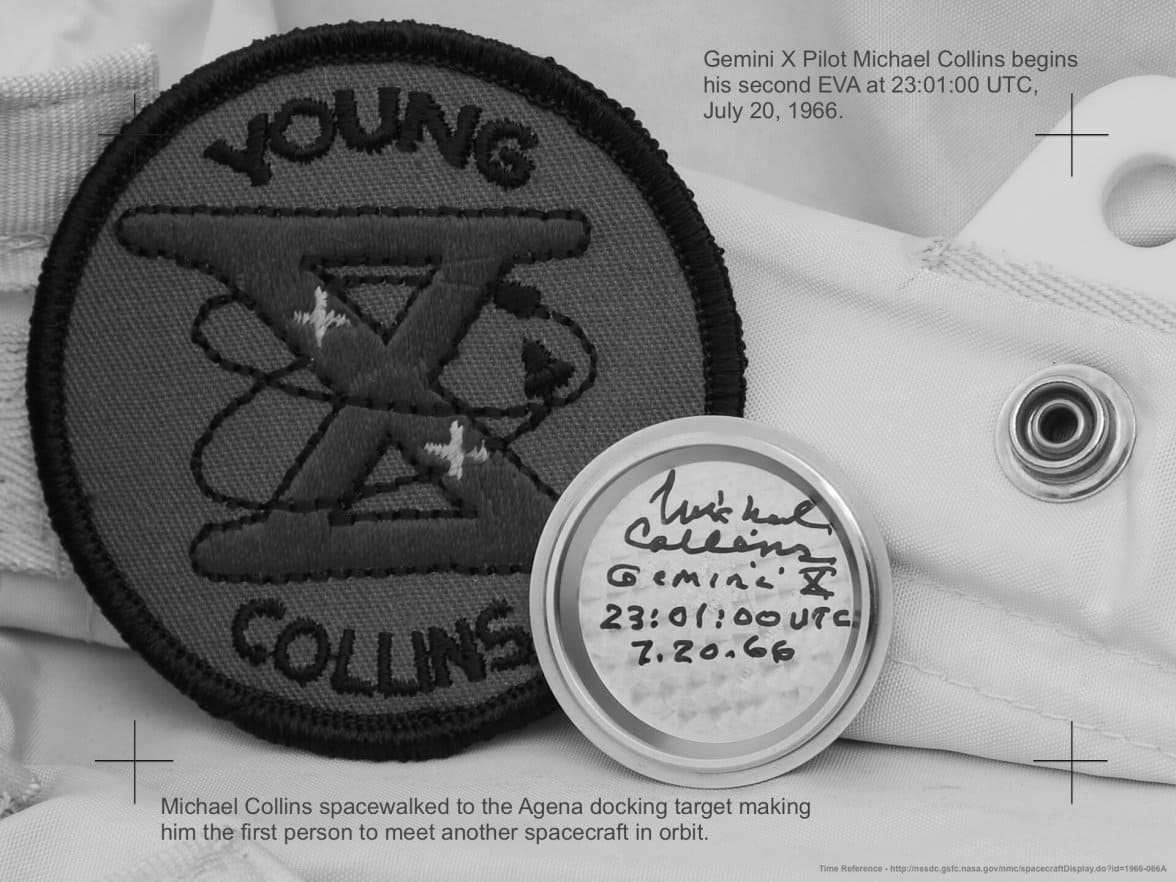 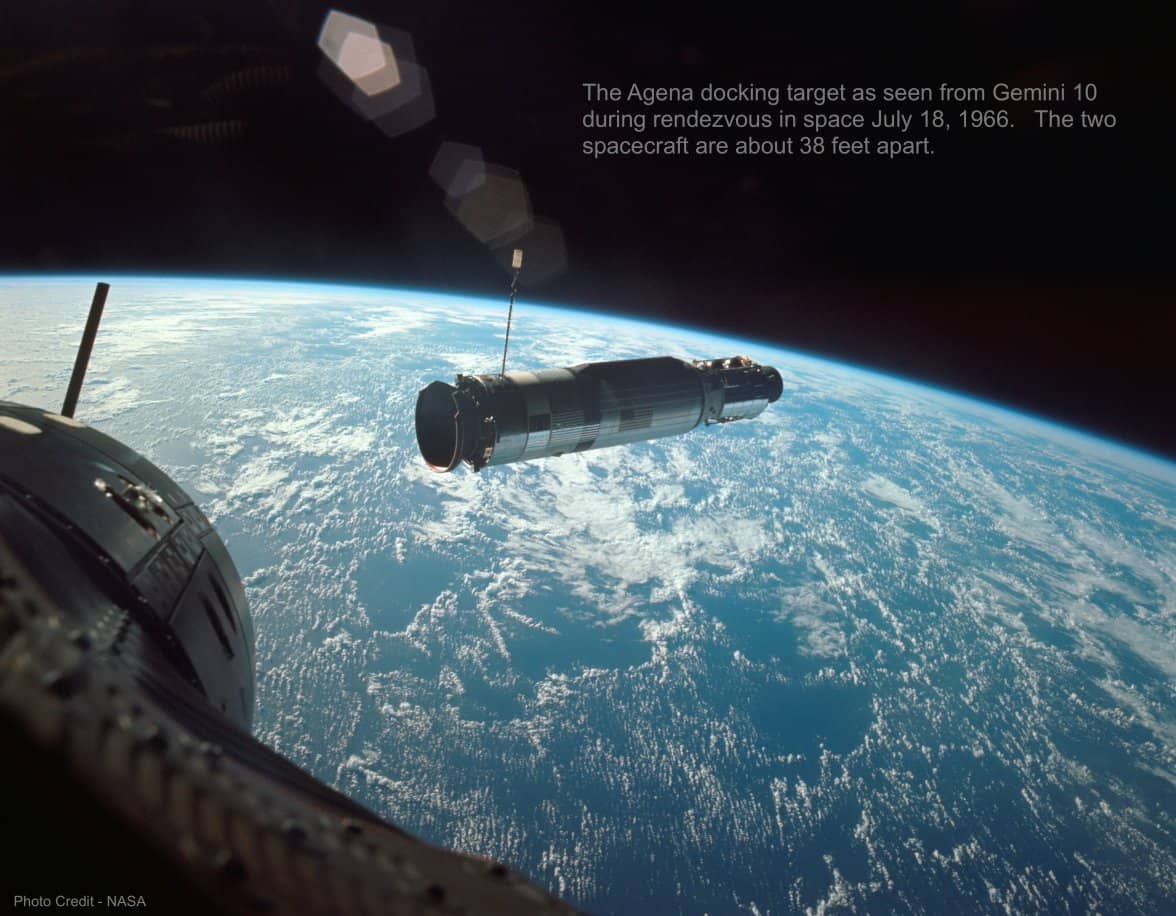 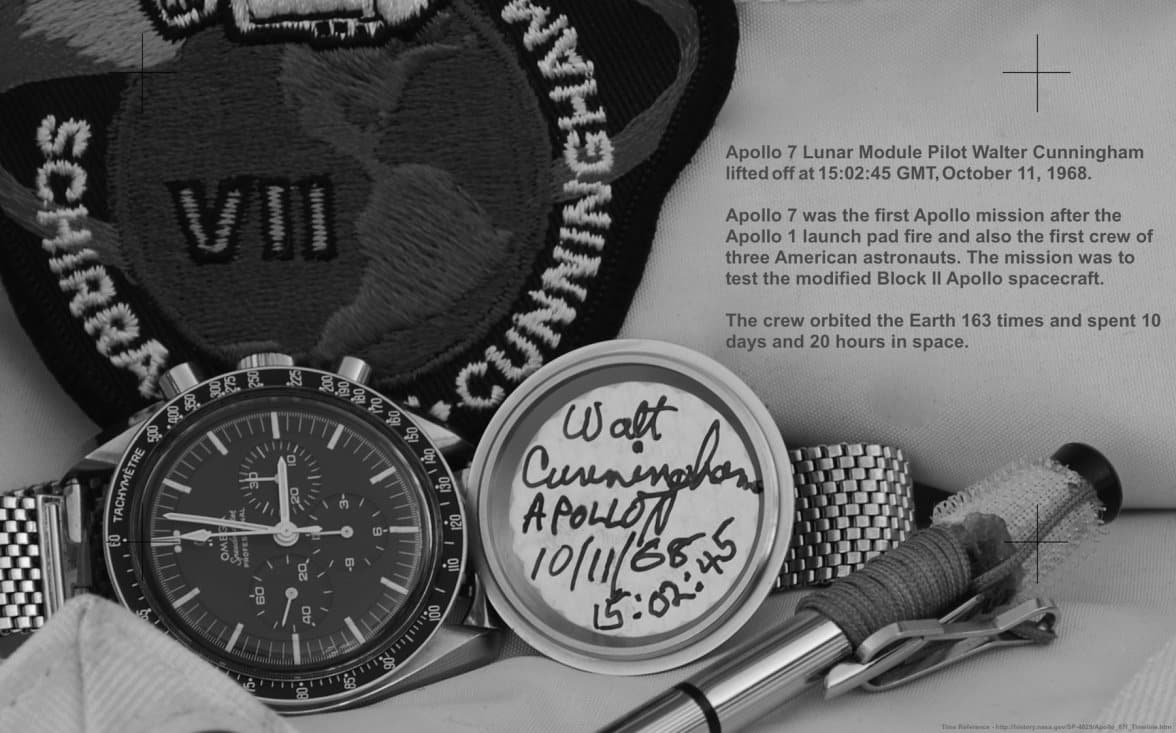 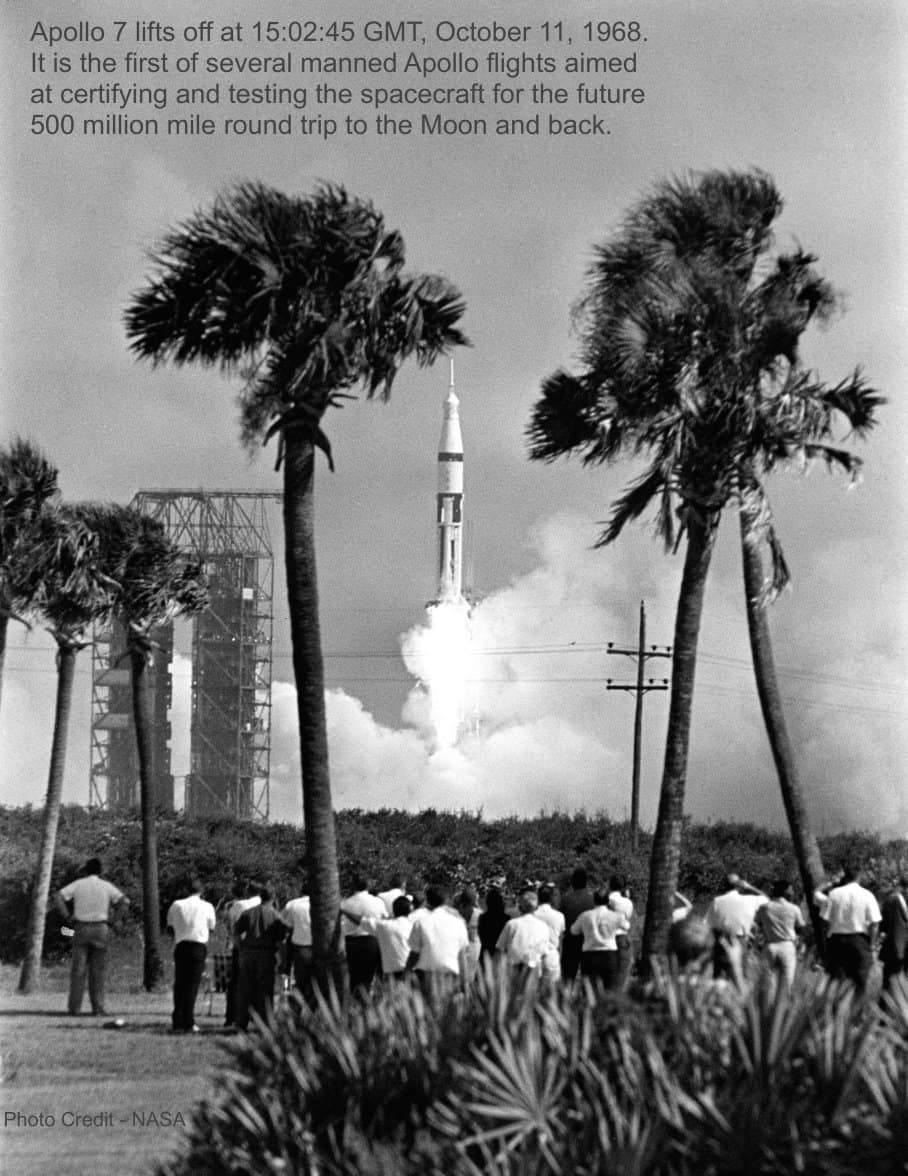 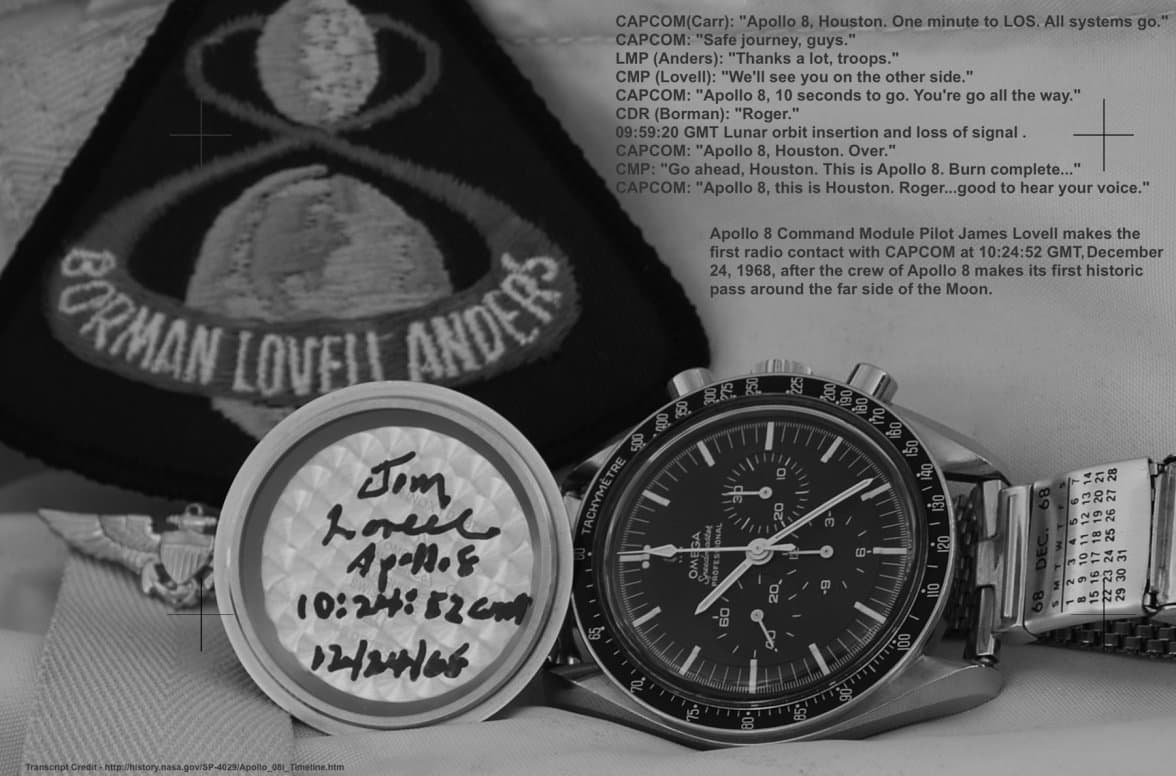 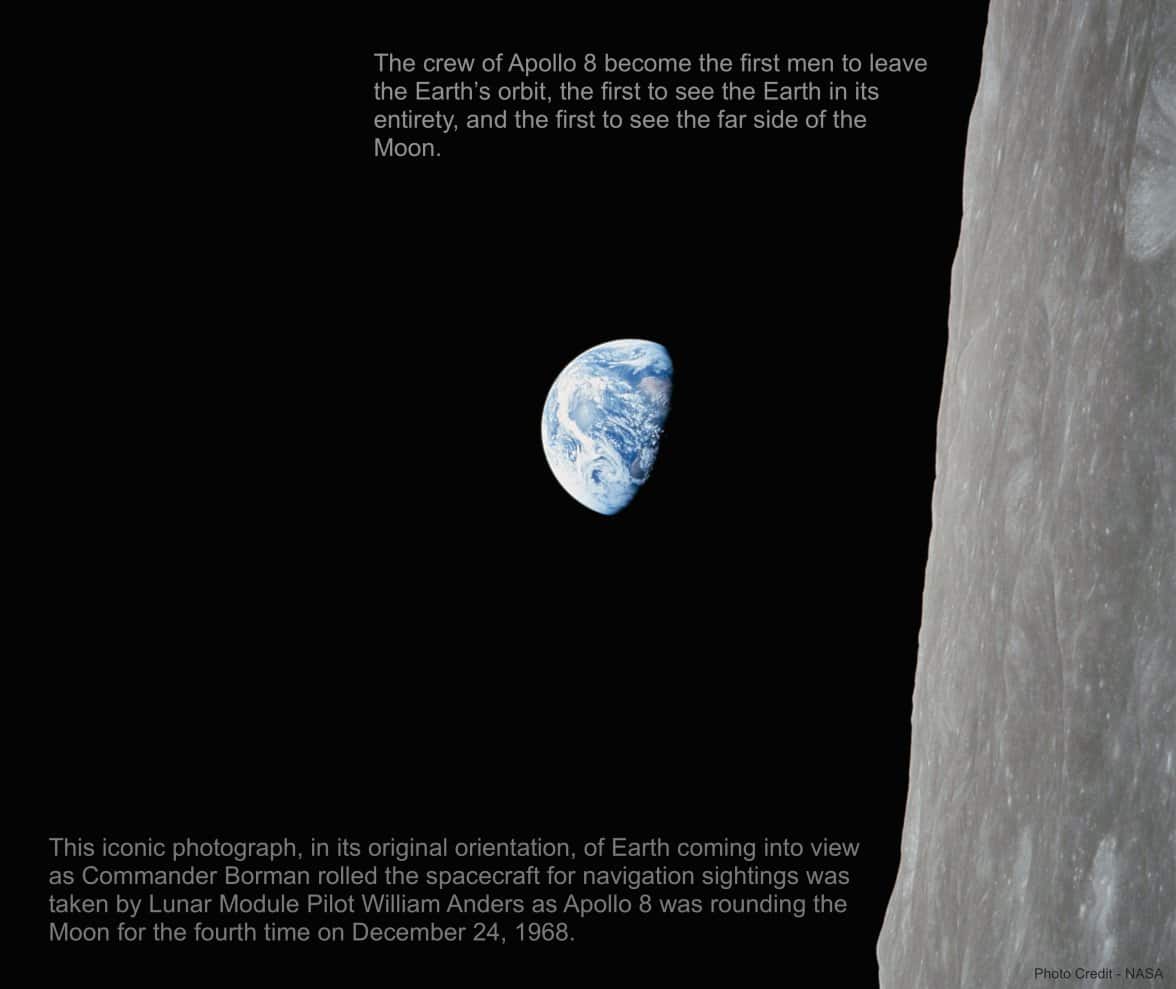 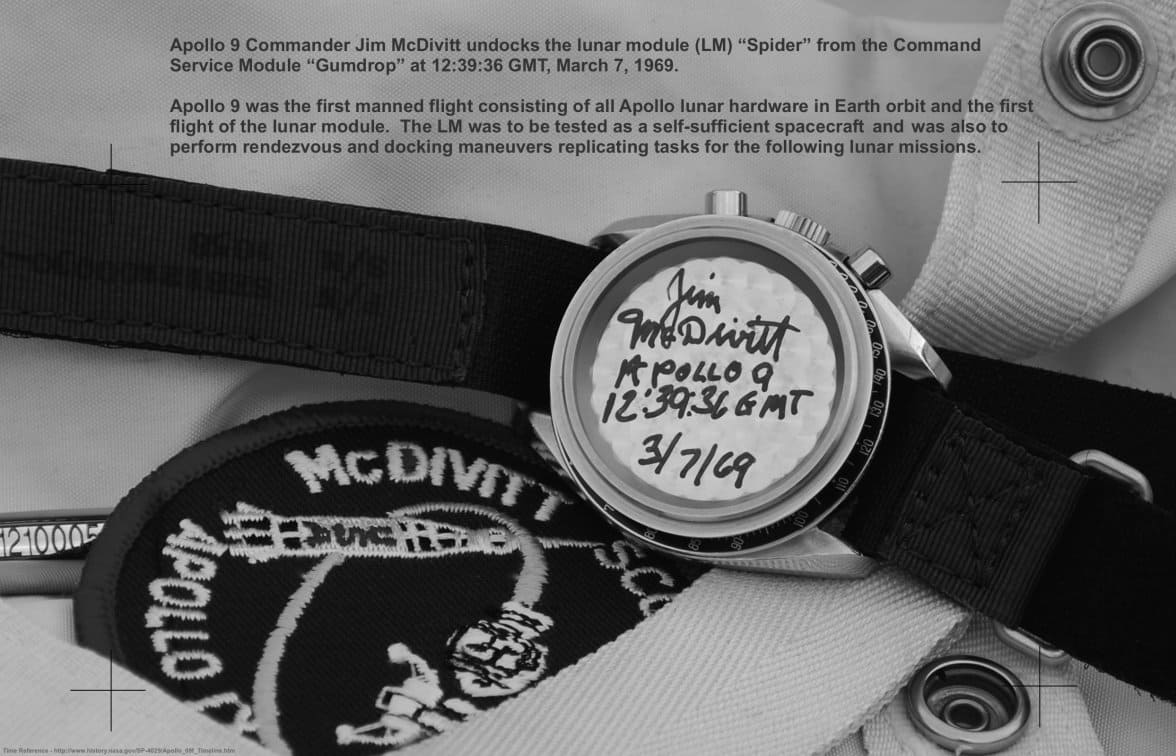 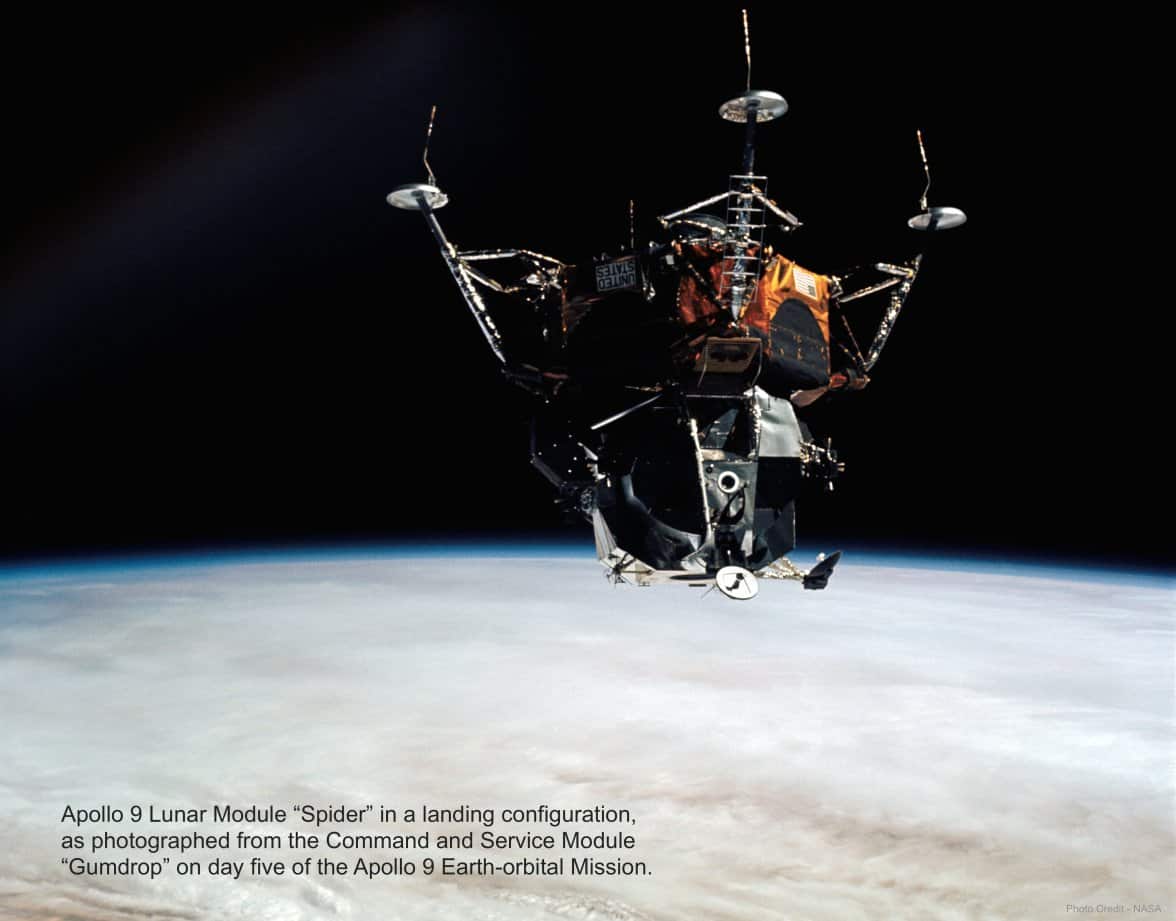 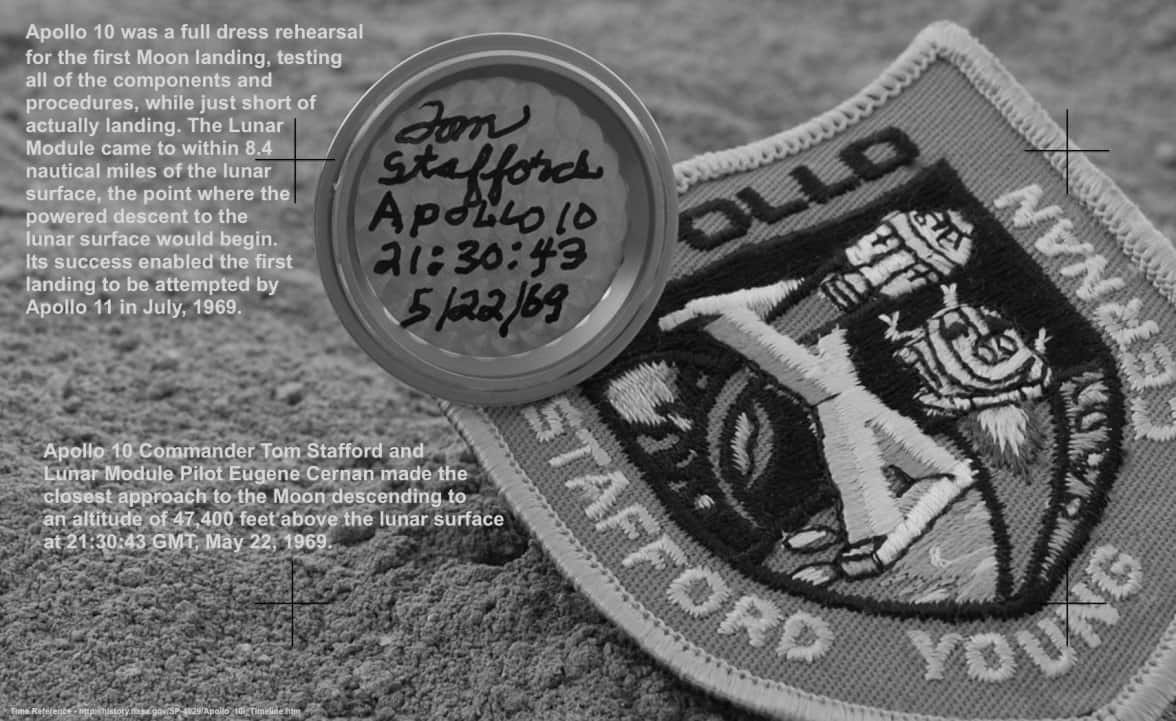 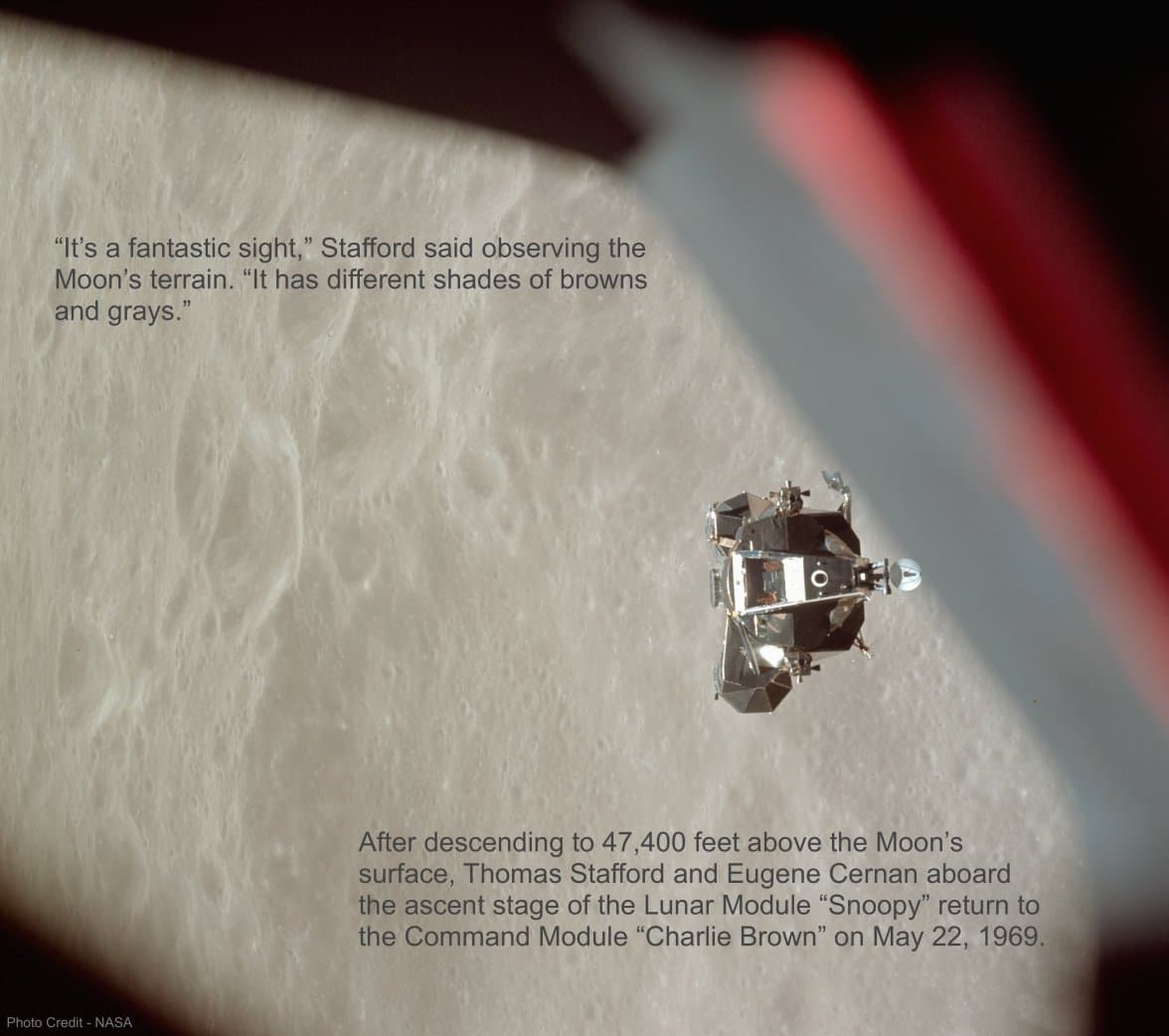 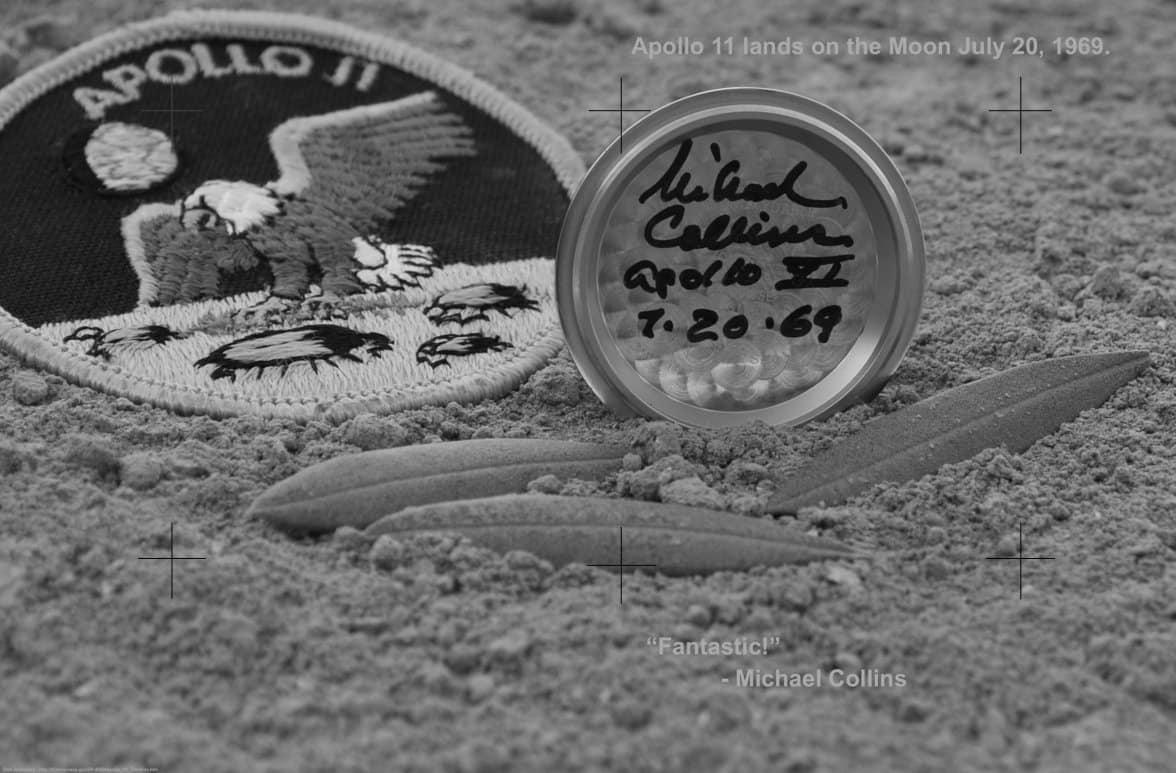 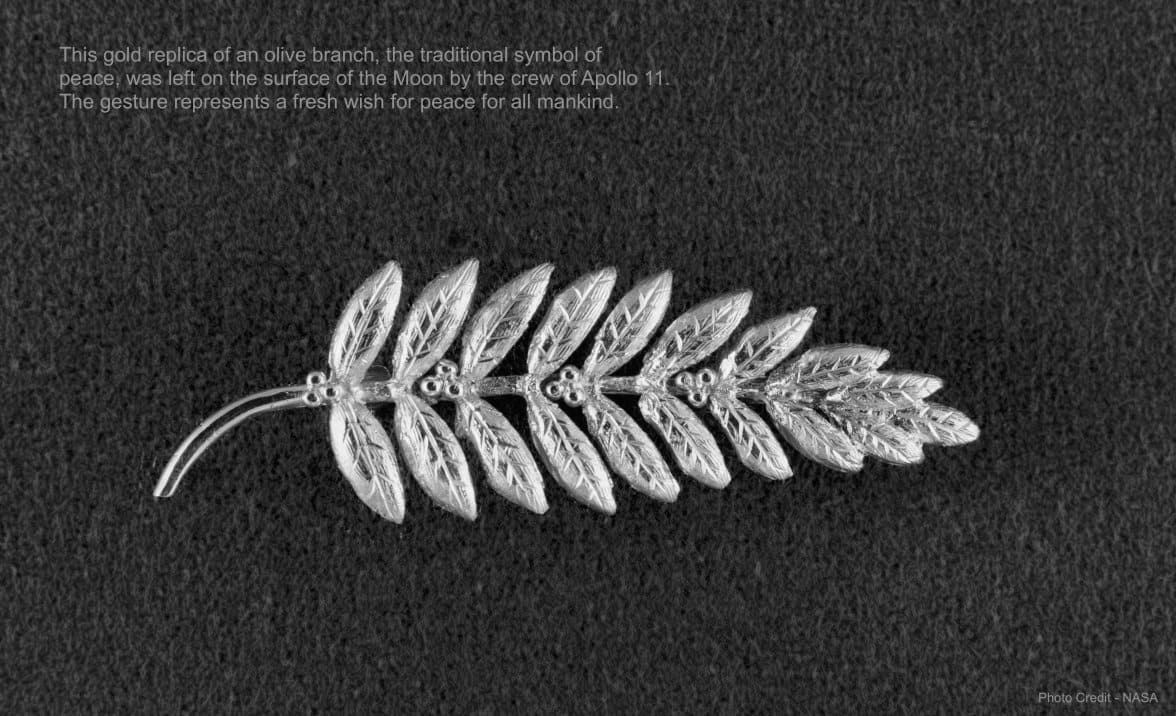 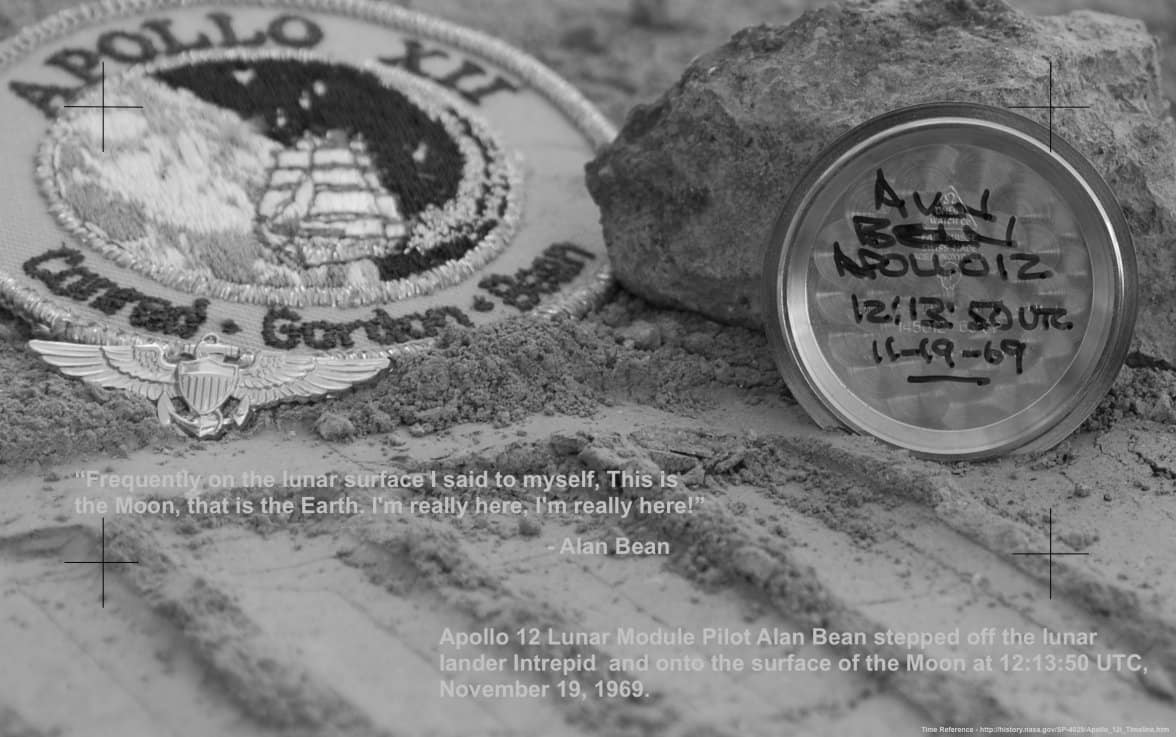 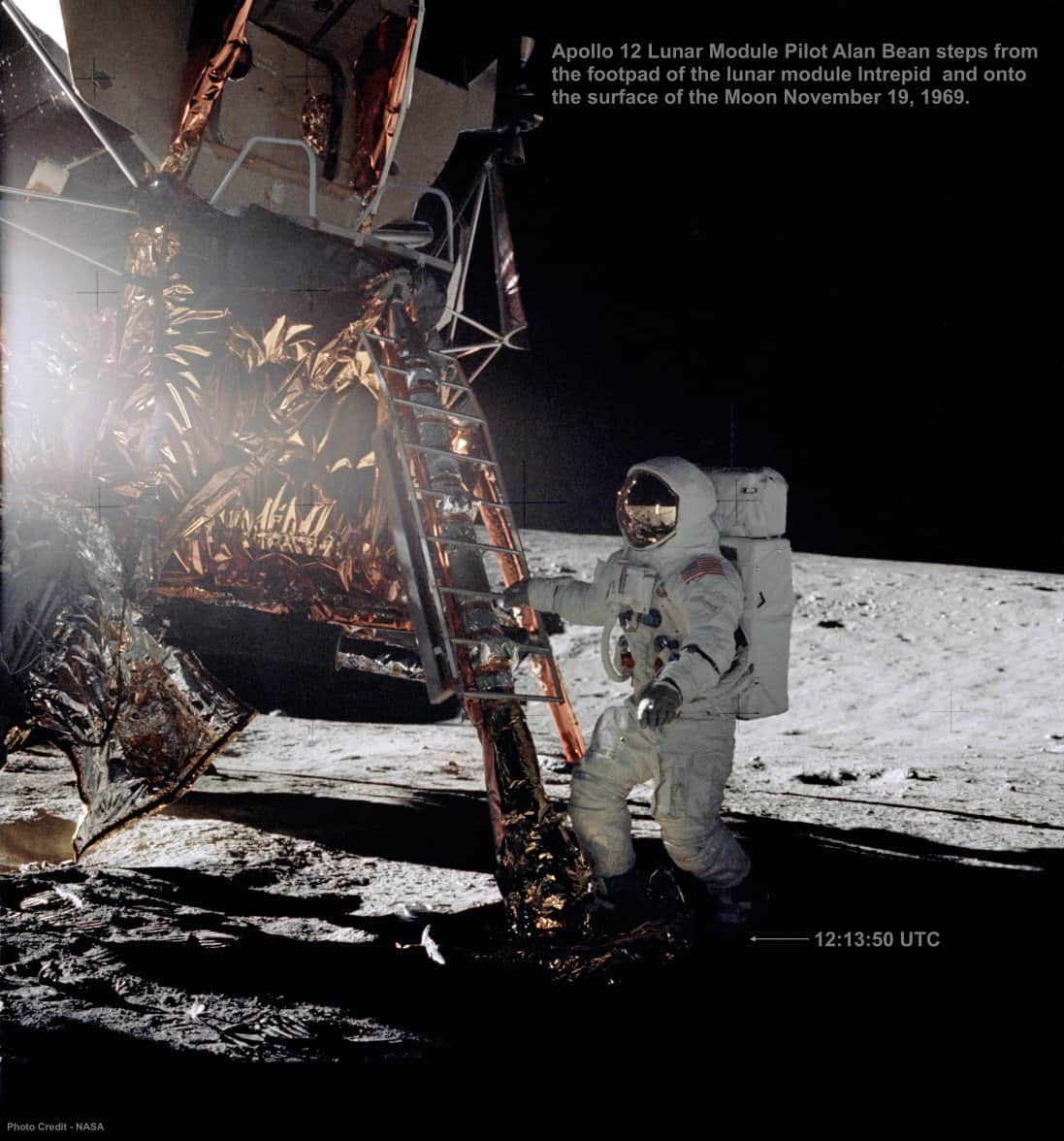 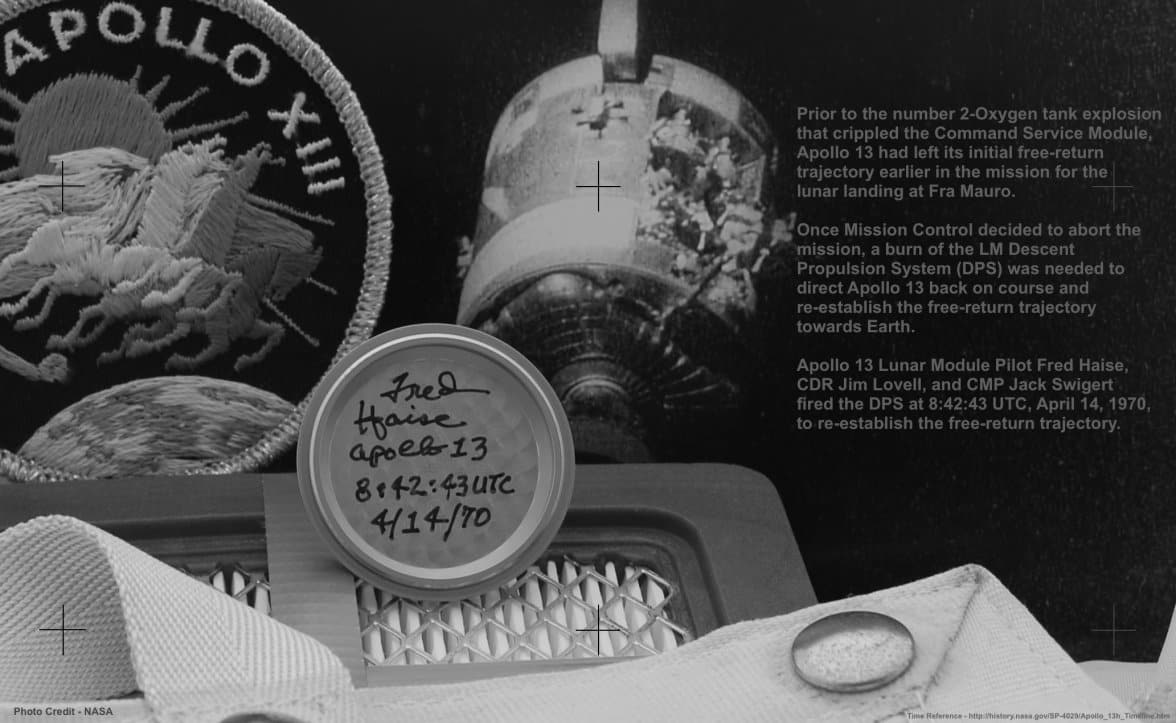 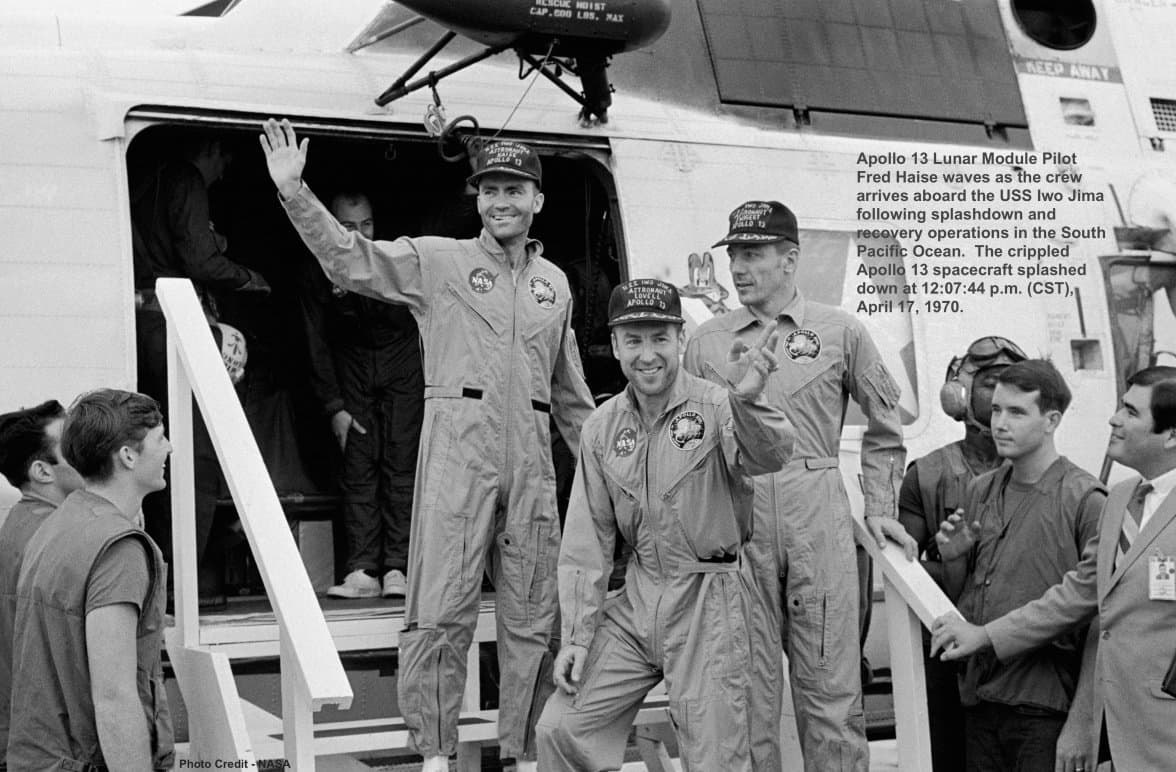 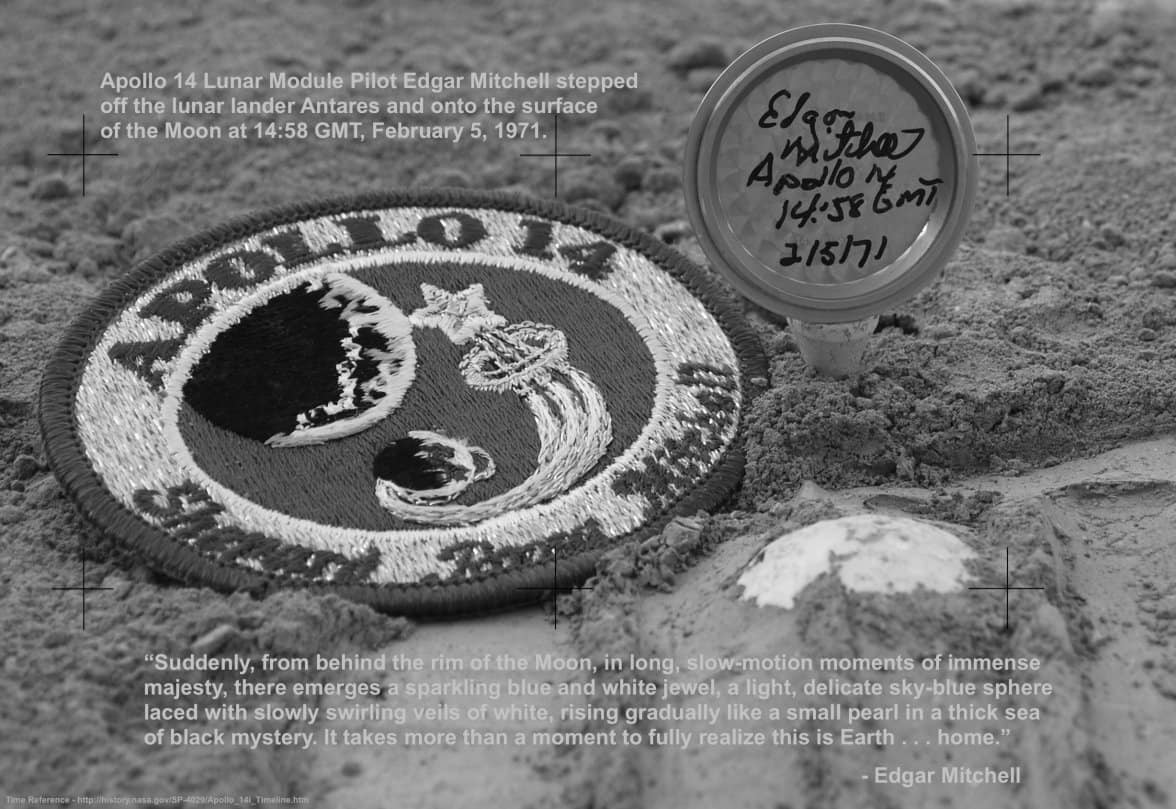 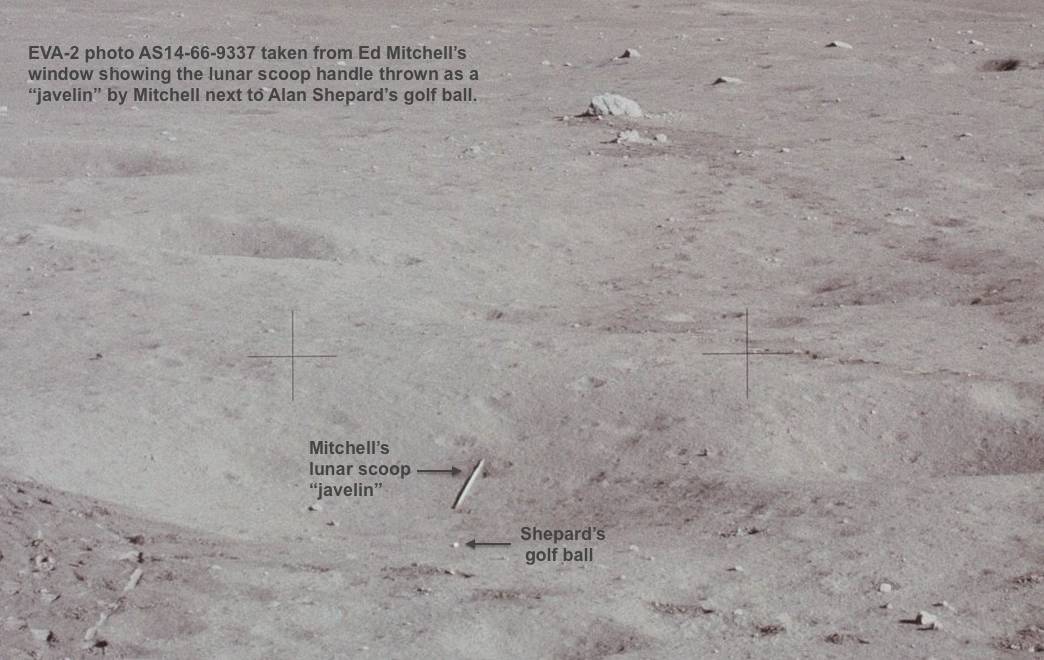 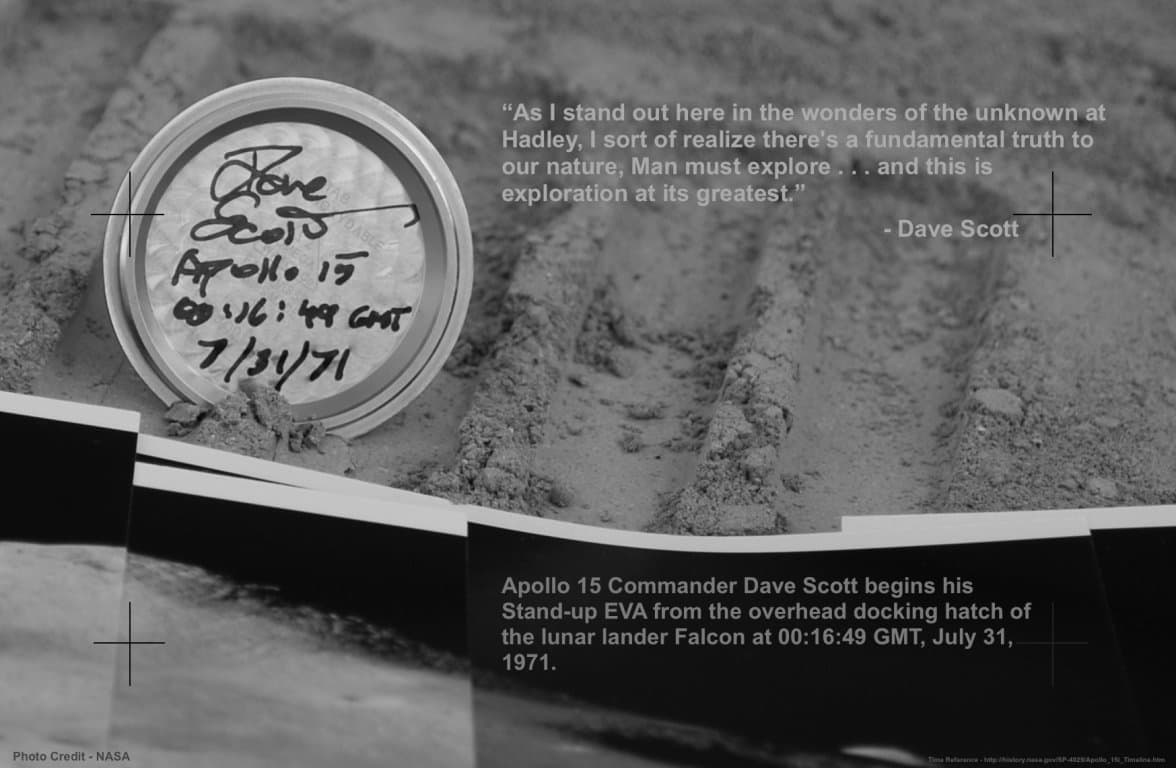 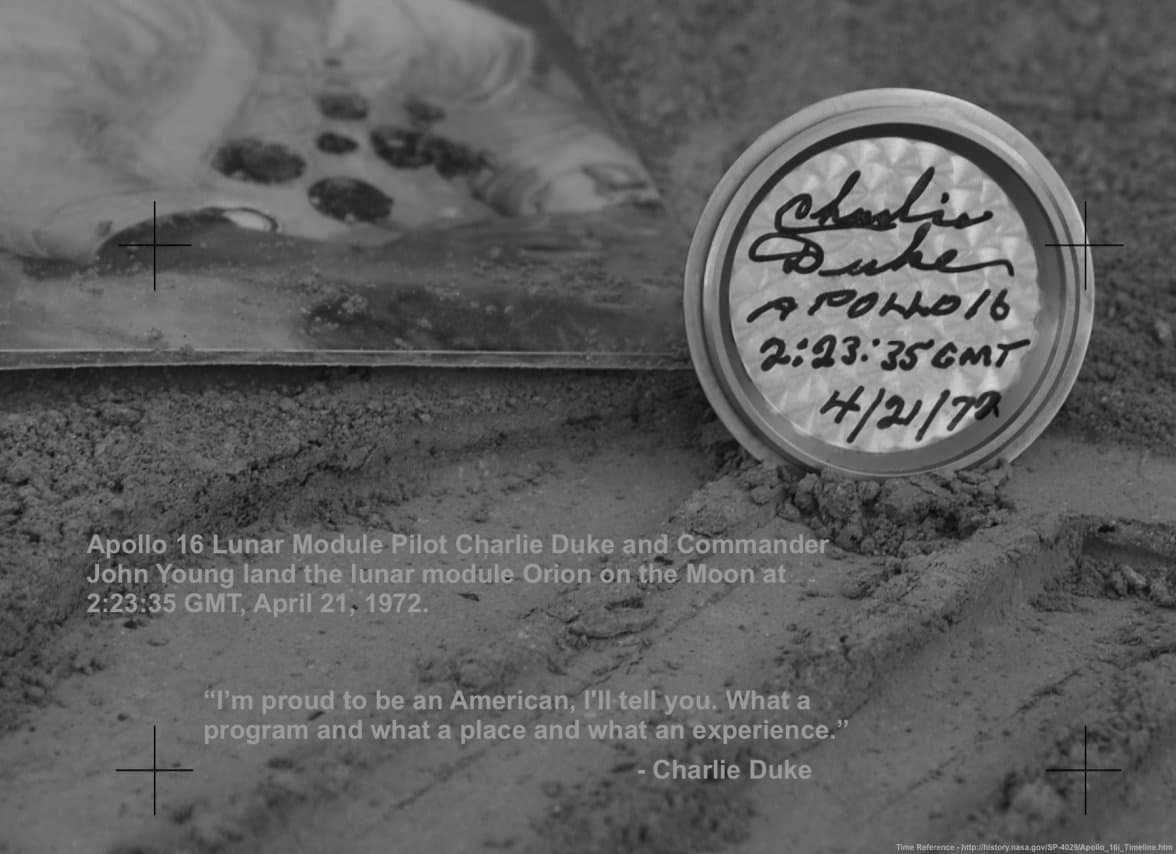 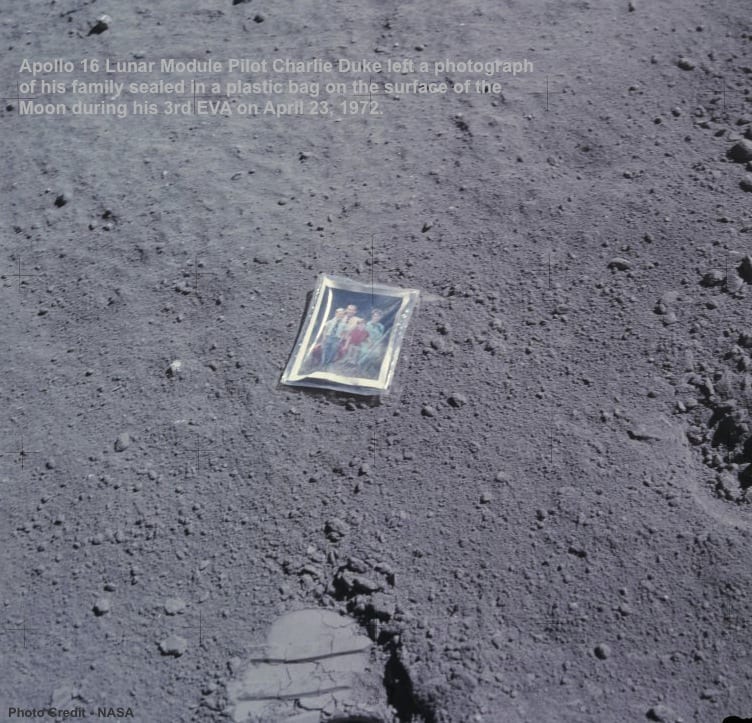 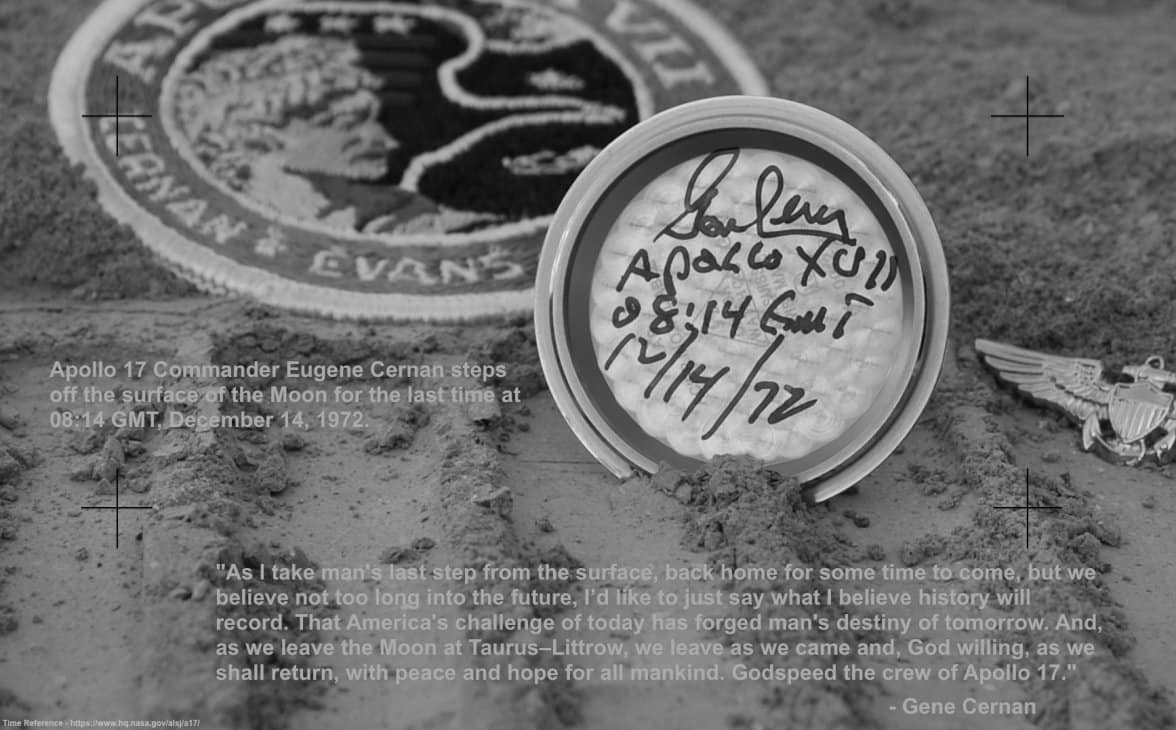 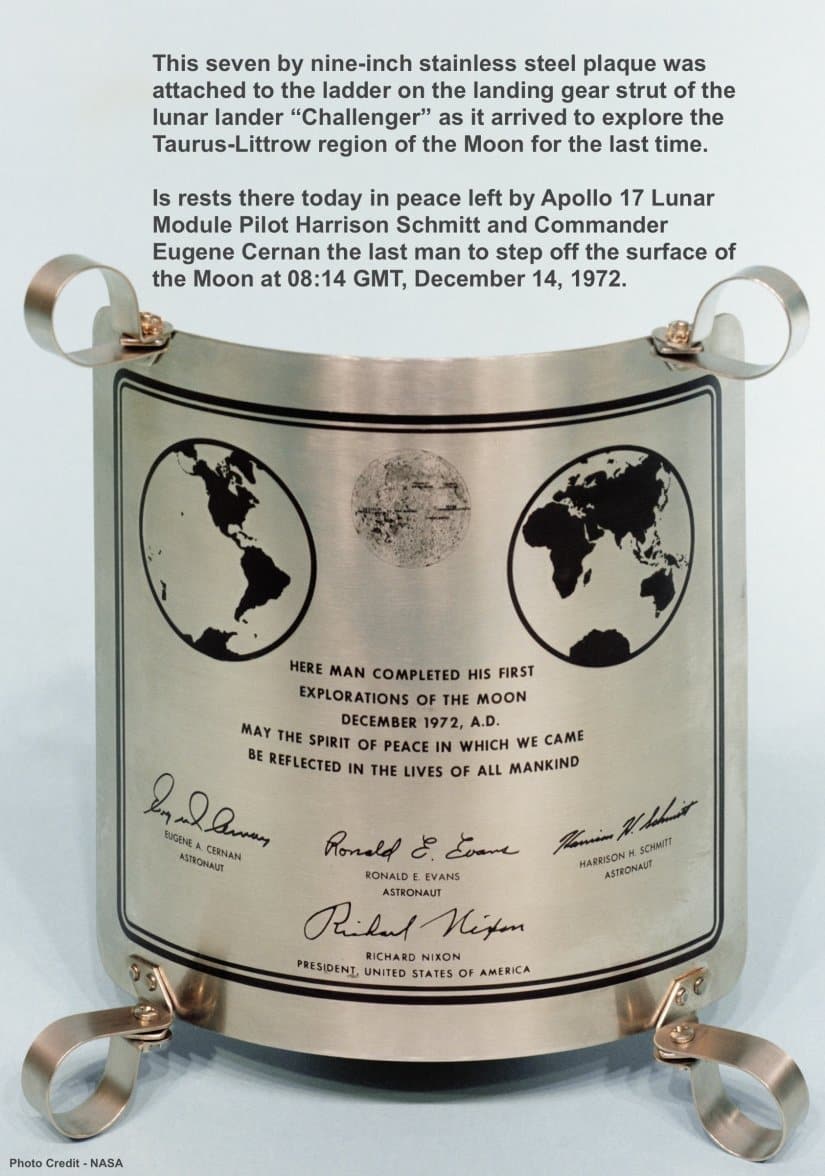 A big THANK YOU to TLI Guy to allow us to publish his valuable work here on Fratello Watches. The original publication was done here.

Hot Topics
Introducing: The Omega Speedmaster Super Racing With Spirate System
165 comments
Design Vs. Specs — Which Is More Important To You When Buying A Watch?
87 comments
New Release: The Limited-Edition Seiko Prospex SLA067J1 Diver
59 comments
My Predictions For New Omega Speedmasters In 2023
57 comments
The Time To Buy Is Now: How The Current Economic Climate Influences Watch Buying And How You Should React
51 comments
Popular
Certina DS PH200M – Hands-On Review
Balazs Ferenczi
23
(From The Archives) Shut Up & Read The Truth About Cartier Watches
George Cramer
21
Hands-On With The Seiko Prospex Dawn Grey Series
Robert-Jan Broer
12