It’s Speedy Tuesday! Speedy Tuesday-fan Dimitri from Australia contributes to this section with his precious Omega Speedmaster Professional reference 105.012. The 105.012 and 145.012 references (the first crown guarded caliber 321 Speedmaster Professional timepieces) are known to have accompanied astronauts such as Neil Armstrong, Edwin ‘Buzz’ Aldrin, Michael Collins and others during their Apollo missions. Therefore these watches are getting more sought-after and prices have been increasing. The supply of affordable pre-Moon Speedmasters has been getting thinner during the last few years, especially those in wearable condition. 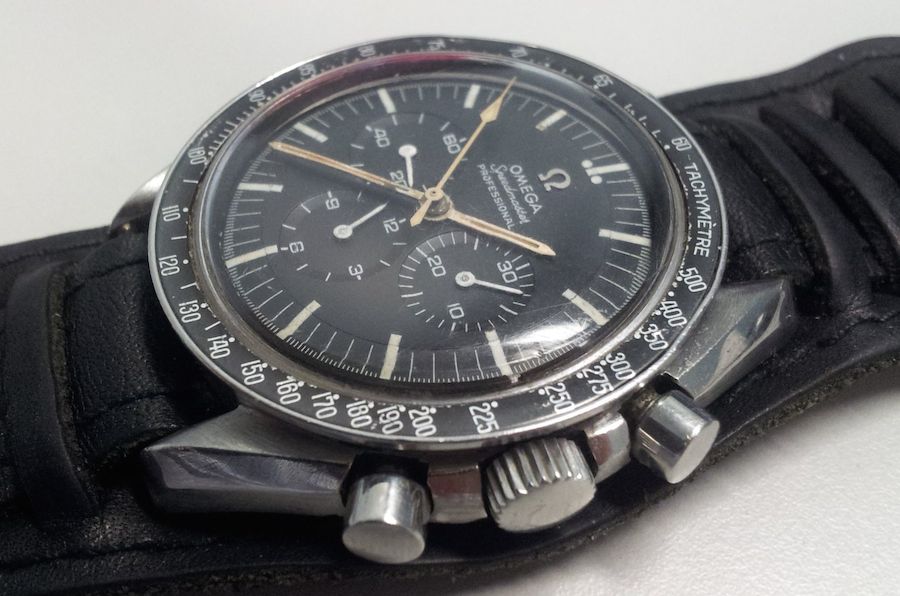 This was the first watch I got for my collection. I collect mostly Swiss (and some Seiko) vintage tool watches with some decent history or heritage. I like watches that were involved in something meaningful, back in the day, when men were men and there was important stuff to do.

So when I thought about the Speedmaster, it had to be the kind that was actually USED by NASA, the right reference and mostly correct parts etc. There were 3 references shown to have been flown for the bulk of the moon missions in the mid/late 60s, 105.003, 105.012 & 145.012. The one I wanted was the middle one which Neil Armstrong wore on Apollo 11. 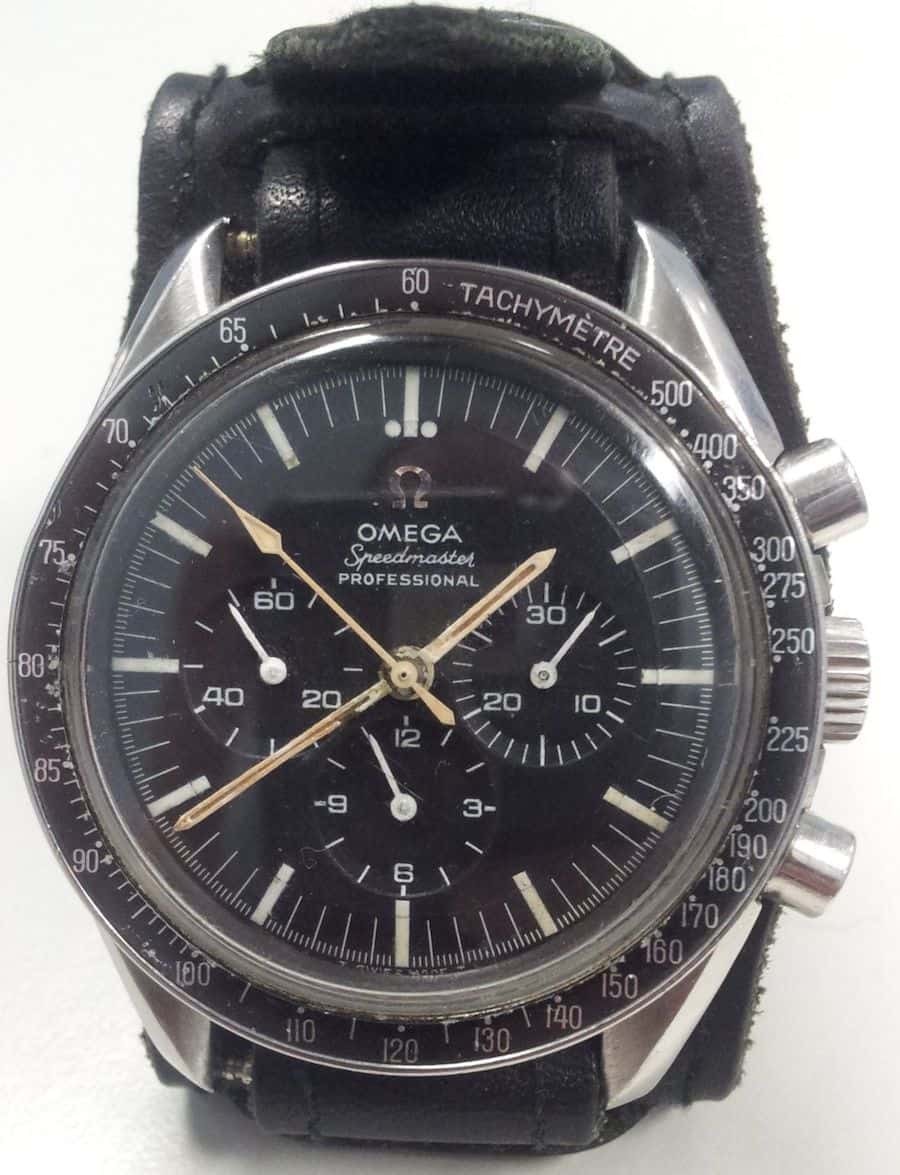 I finally found what I was looking for, after learning about references, movements, cases & dials etc etc, wanting to avoid a mixed up monstrosity, something to love and cherish despite its scars etc.

I ended up buying this Speedmaster from the widow of a civilian pilot (former military) from South America. She was not into watches herself, didn’t really know it’s value or history, and just wanted to sell some personal belongings for whatever reason. I happened to be in the right place at the right time. She told me her husband was enamored of NASA and what the space program achieved and it was his inspiration for joining the air force in the first place, against her wishes apparently. Those fast jets are dangerous after all. Apparently he even bought this Speedmaster from a friend, behind her back (must’ve been expensive for a small-time pilot in the early 70s). 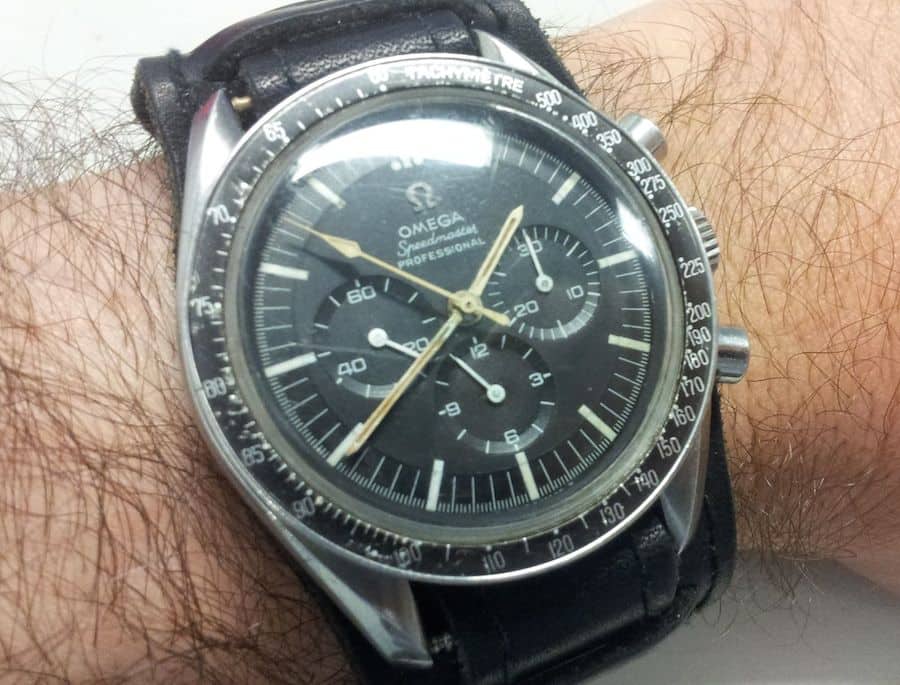 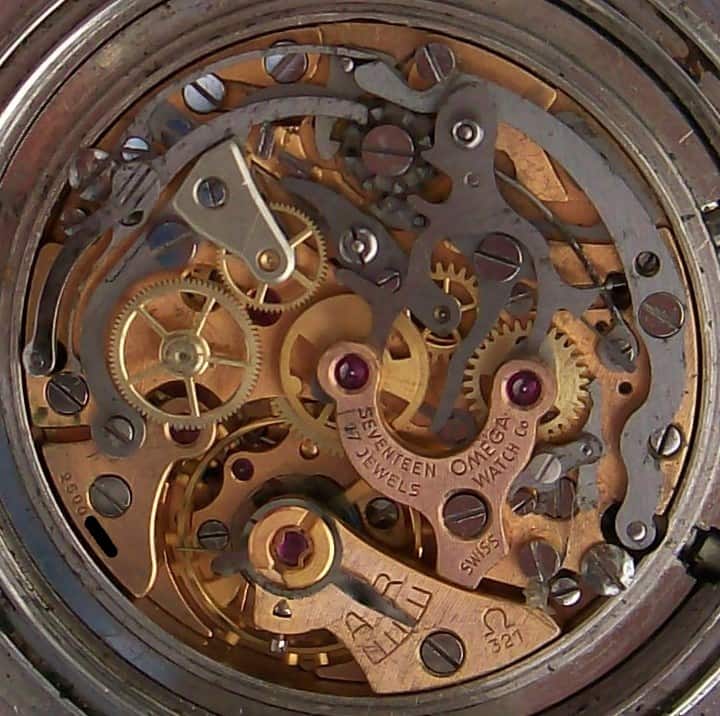 I got it in a decent-enough condition, though she had no clue of its last servicing (decades?). I’m saving up for that as I’m learning servicing a well-used 321 properly isn’t cheap. It keeps time and chronograph runs well enough, though doesn’t center perfectly sometimes, but that’s OK for a 49 year old watch. 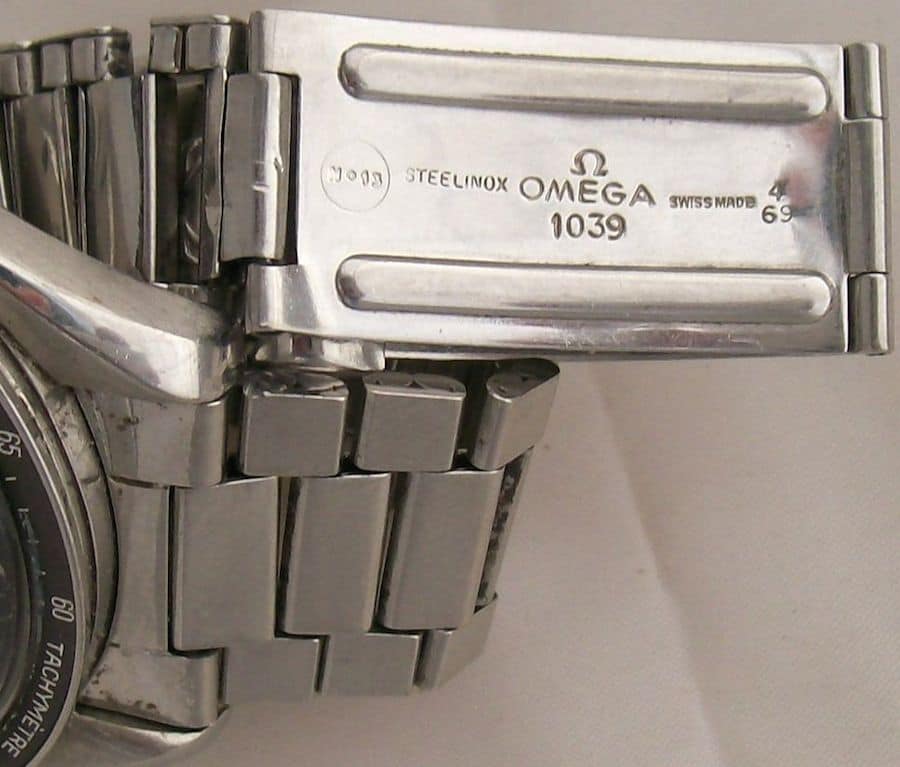 I got her with her original stretchy 1039 bracelet which had some stretch to it. I thought it would be valuable, and also not the most comfortable, so I wear my Speedy on a nice black leather military strap, which is comfortable in the heat & cold, protects the bracelet, the watch, and my skin. Also looks good. 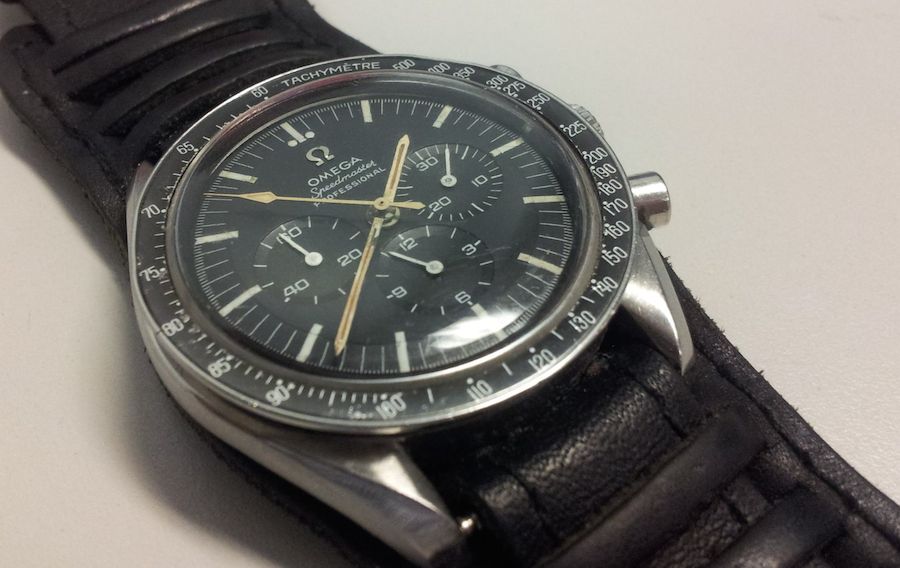 Anyway, I just thought I’d share it with you guys, I can’t help looking at it whenever I’m reading your Speedy section. Vintage Speedmasters & Submariners……they just look like art for men or something.