At least for us in Europe, a spotting a Grand Seiko watch in the flesh is still as rare as spotting a Japanese supercar like the Nissan GT-R.

Perhaps it mainly has to do with price, as the Nissan GT-R starts at €169.600 here in The Netherlands (cars are expensive here in general). Grand Seiko is winning turf though, as its popularity is ever increasing. Enough has been written about the quality of the watches, and that’s never really a discussion anyway. It is the unknown, that plays a role for these watches (and cars). 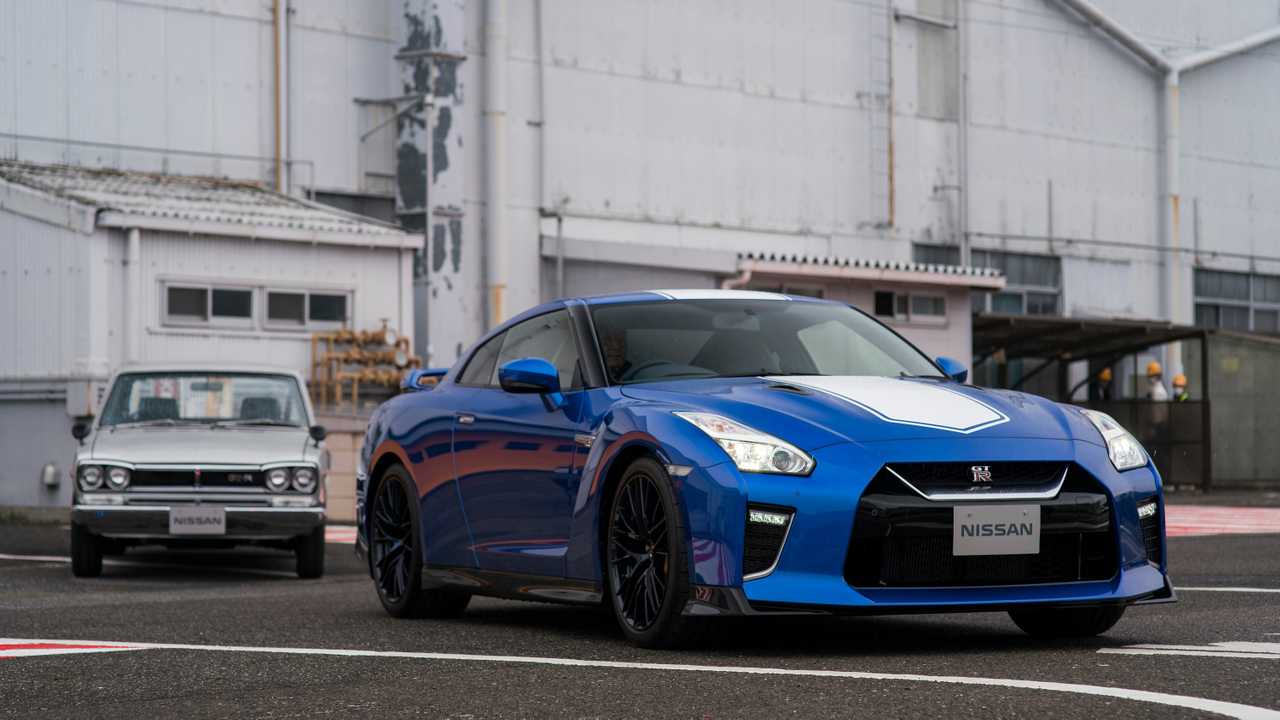 Since we are an online magazine on watches, let’s stick to that. The Grand Seiko SBGC229 comes in a blue ceramic case. This is similar to the Bayside blue colour that Nissan uses for their GT-R. Their GT-R 50th anniversary pays homage to the race-car version of the Skyline 2000 GT-R, and will be available till 2020. The Grand Seiko SBGC229 will be sold out much quicker, is our guess, as it will be limited to 200 pieces only. The white accents on the Nissan GT-R are represented on the dial of the Grand Seiko SBGC229 and its strap. 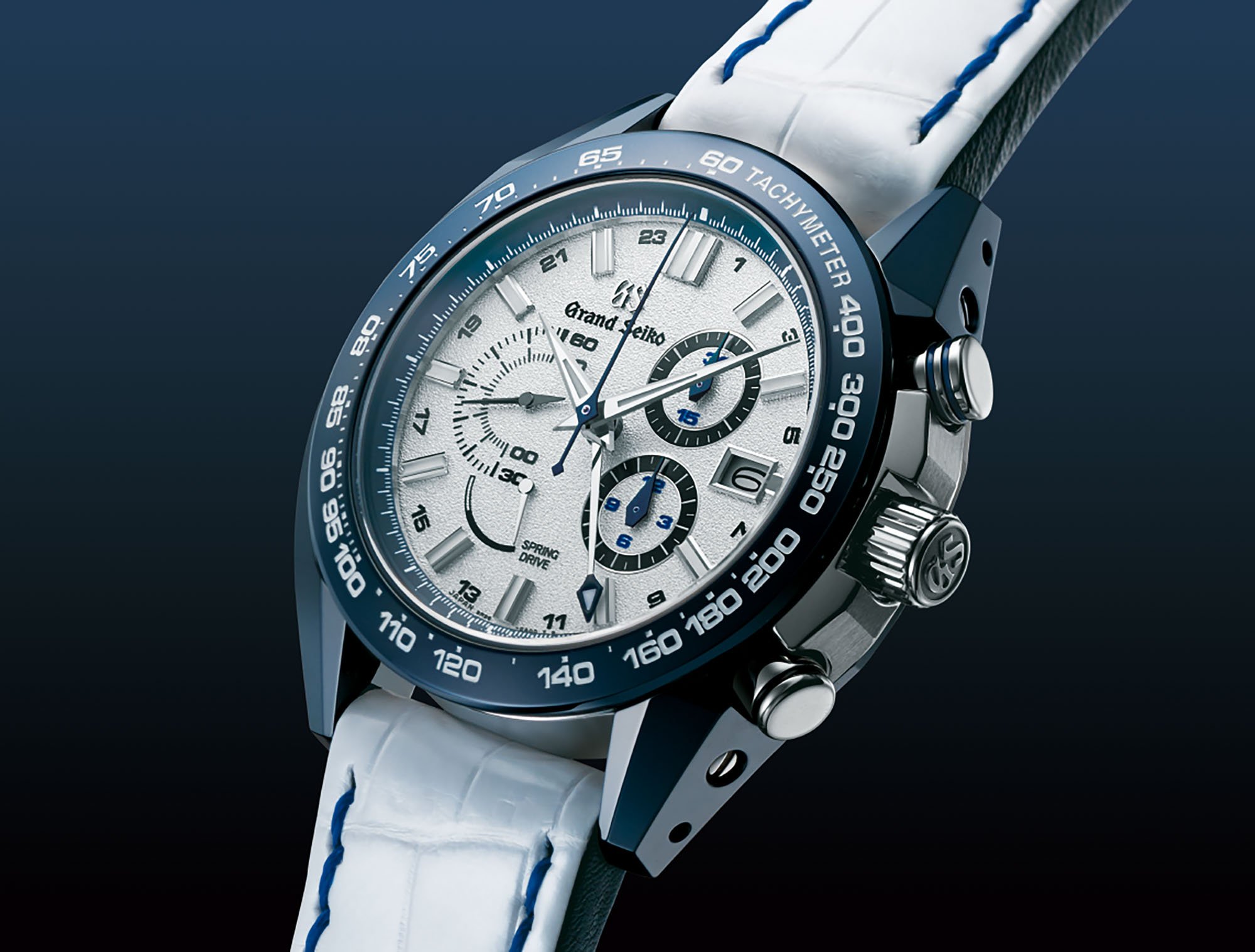 On the case back of the chronograph, you will find the GT-R logo in 18-carat gold in the rotor of the Spring Drive caliber 9R96 movement. In the center, the famous Grand Seiko lion.

Although the case is made of ceramic, Grand Seiko uses an inner case of titanium for a solid construction and to maintain its lightness. 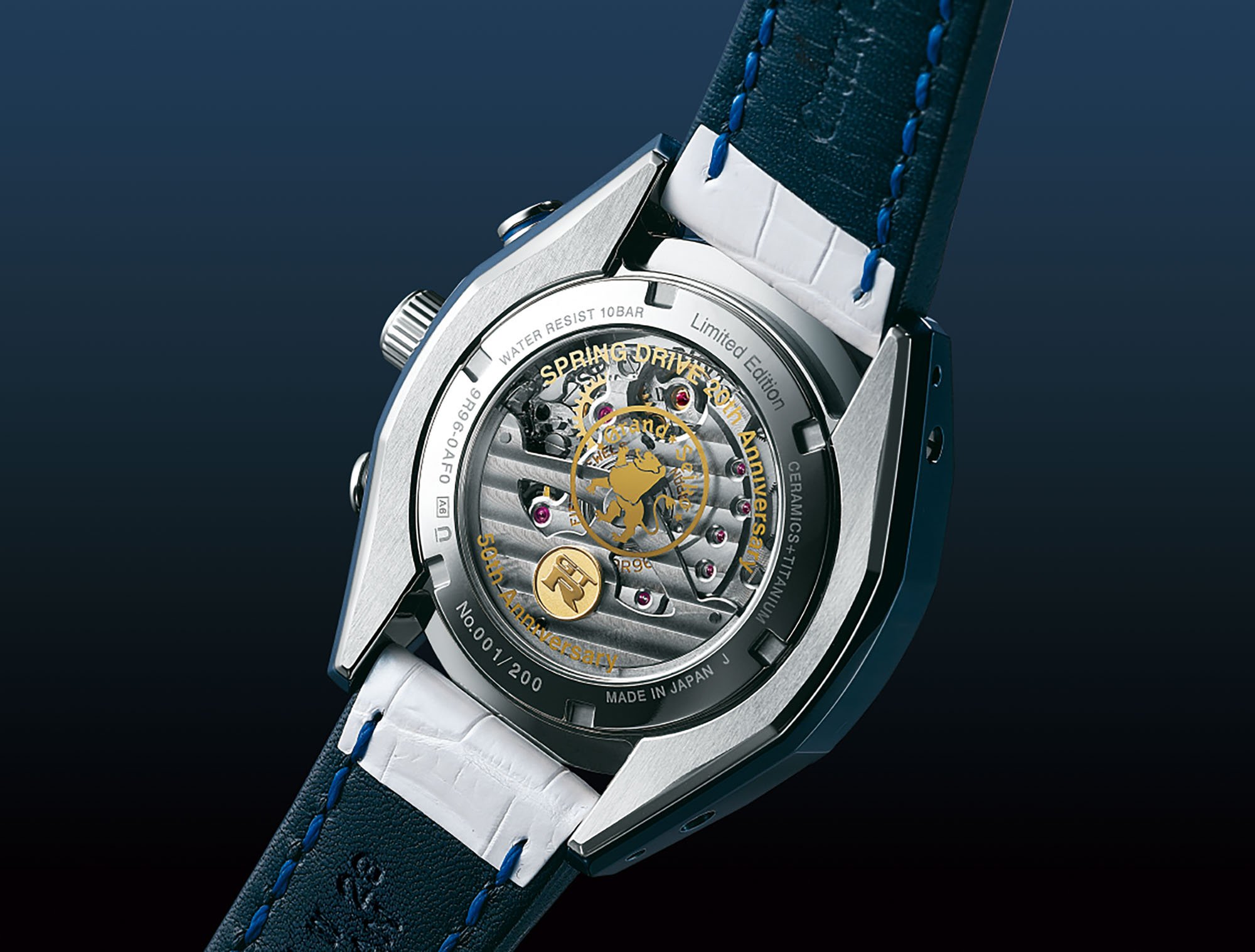 With Spring Drive, Grand Seiko guarantees the accuracy of 0.5 seconds a day deviation on average. This is possible using quartz technology instead of a regular mechanical escapement, we explained it to you here. It took Seiko over 20 years to develop this technology and made it available since 1999. Although it can be mainly found in Grand Seiko and Credor watches, some of the Seiko models are also equipped with a Spring Drive movement.