#TBT Feeling Big About Going Small With The LeCoultre Baron

Brycen is swimming against the stream with the 26mm LeCoultre Baron on his wrist. If you don’t care what other people think about your wristwatch of choice, a modestly-sized watch can bring unexpected gratification.

I know how Brycen feels. My Mido Radiotime is only 23mm wide, but I wear it more proudly than I wear my Rolex GMT-Master 1675. As much as I like the GMT-Master, there are so many people out there that love it as well. Not only does that make prices for the GMT-Master go higher, but it also makes sporting it a bit of a status game which spoils watch collecting for me. I find wearing a small and often impossible-to-recognize, whatever-style-you-like watch the highest level of watch collecting confidence. 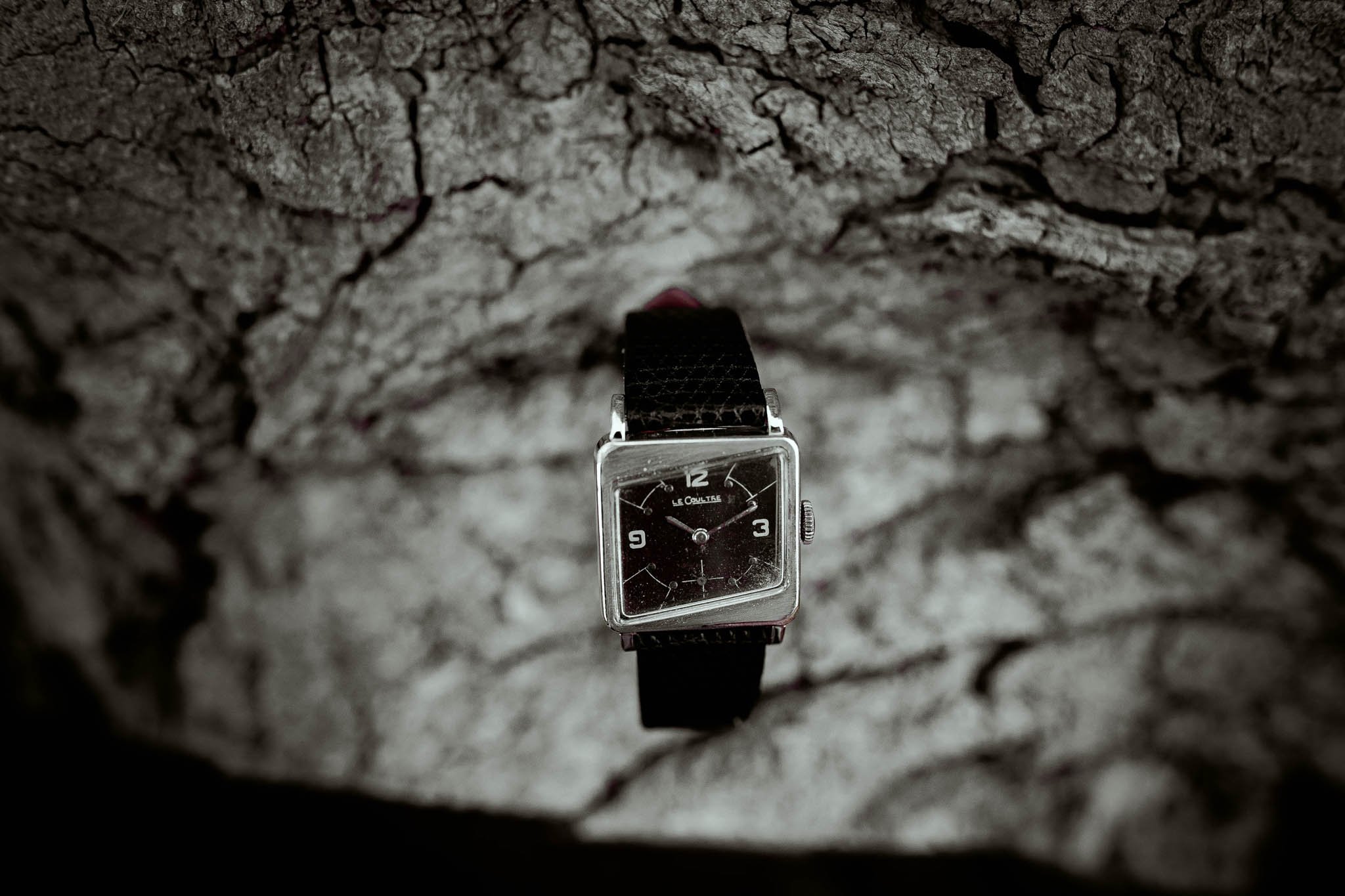 The 31-year-old real estate agent Brycen stumbled upon the Baron quite accidentally, when he and his wife were going through a box of his wife’s grandfather’s forgotten things. “He was an owner and operator of a barbershop. He was a very chic and stylish individual, so maintaining a proper appearance was considered an important trait. To achieve such a proper appearance, wearing a proper watch was a must,” Brycen starts his story. And the watch he chose in the 1950s was nothing other than the LeCoultre Baron.

LeCoultre was a marketing vehicle set up as a part of Longines-Wittnauer with the goal to market JLC watches in the United States. There are strong opinions on LeCoultre being a “cheaper” version of JLC, but using the same movements, dials, hands, and crowns makes them essentially the same quality product. The main reason for making LeCoultre “less Swiss” was the fact that most of the LeCoultre cases were made in the US to reduce import costs. Jaeger-LeCoultre, Elgin, Longines, Omega, and even Rolex outsourced their case production during the ’30s, ’40s, and ’50s to a US manufacturer called DiVincenzo & Arienti. 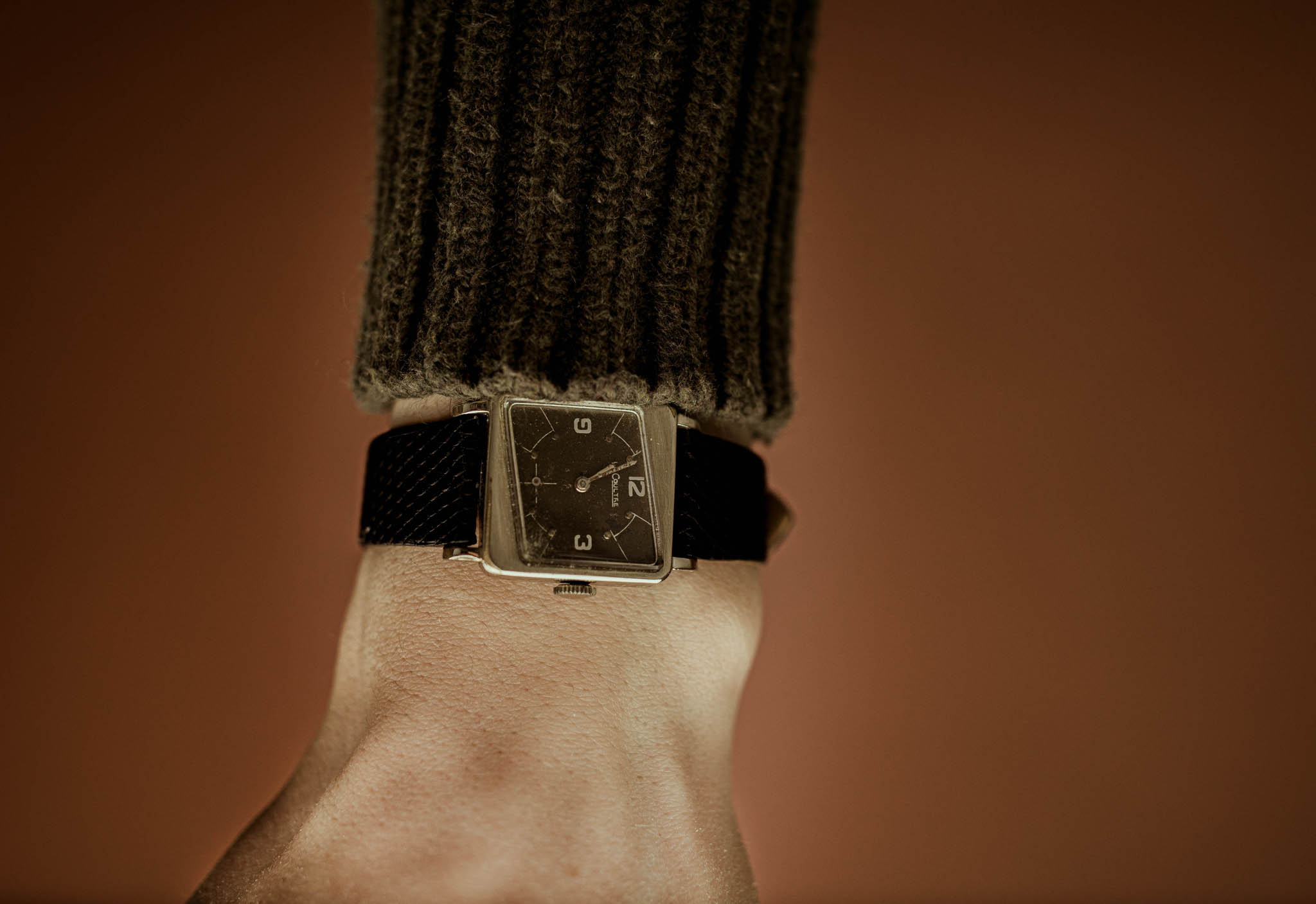 One of LeCoultre’s American lines was called the Baron and Baroness. It was quite a noble name that ran alongside others such as the LeCoultre Aristocrat. The Baron and Baroness were a “his-and-hers pair of elegant watches measuring in at a diminutive 26mm for the gent and 16mm for the lady,” explains Brycen. The Baron was powered by a 17-jewel manual-wind JLC caliber 480/CW, which was in production from 1948 to 1967, according to Blomman Watch Report.

A crystal you don’t want to break

Both the Baron and Baroness came in a 14K white-gold-filled case and were available with a glossy black or white dial. The LeCoultre Baron is a really small watch by today’s standards, but it has a lot of unusual charm. In particular, the diamond-shaped crystal in the square case is a strong attention grabber. While the dial speaks to the elegant, under-the-cuff design, the asymmetry created thanks to the unusual crystal gives the watch a bit of a sporty spirit. 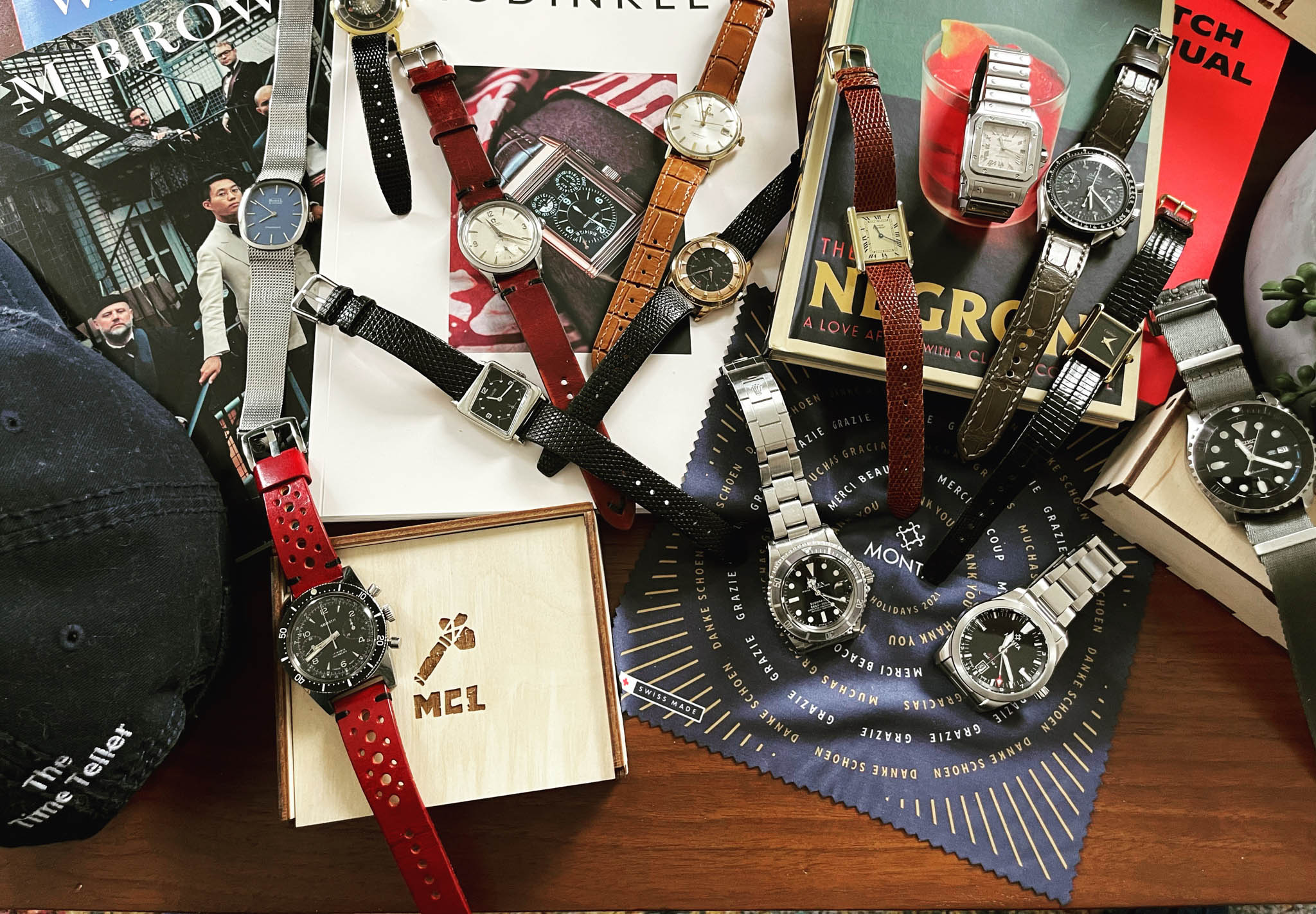 In this article, you can see a picture of the Baron fitted with a 17mm strap on Brycen’s 6.5-inch wrist. “I believe I even prefer this size on the wrist as opposed to my larger watches, at least when attending an elegant event,” says Brycen, who has quite a varied watch collection including a 1978 Rolex Submariner and a 1980s Must de Cartier.

For comparison, the previously mentioned Mido Radiotime only has a 16mm lug width and it too doesn’t feel lost on the wrist. At the end of the day, no matter the watch or wrist size, it’s all about how you feel when wearing your beloved timepiece.

What is your experience with smaller-sized watches? Feel free to share your insights in the comments below.

Hot Topics
Introducing: The New Seamaster Professional 300M 60 Years Of Bond — With A Special Animated Case Back
105 comments
Are You Still After An Omega × Swatch MoonSwatch?
85 comments
It’s Time To Invest In A Dress Watch — Our Picks From Breguet, Omega, Grand Seiko, And More
72 comments
The Rolex Waitlist Conundrum — How Much Will The Price Of Your Watch Increase While You Wait?
50 comments
The Best Omega Speedmaster Watches Of 2022
40 comments
Popular
A Question From A Reader: “Which Modern Speedmaster Is Closest To The Original Moonwatch?”
Robert-Jan Broer
14
(From The Archives) Shut Up & Read The Truth About Cartier Watches
George Cramer
21
Rolex Submariner Hulk versus Seiko SLA019 : Shades of Green
Michael Stockton
27