To celebrate, Van Willegen invited the new owners to come and pick-up the watch from their boutique and have a drink with the others and talk (smart)watches. We already had a look at the Frederique Constant Smartwatch here and soon will do a hands-on review ourself, as my colleague Blaise received his watch today as well for a couple of weeks of wearing and testing. 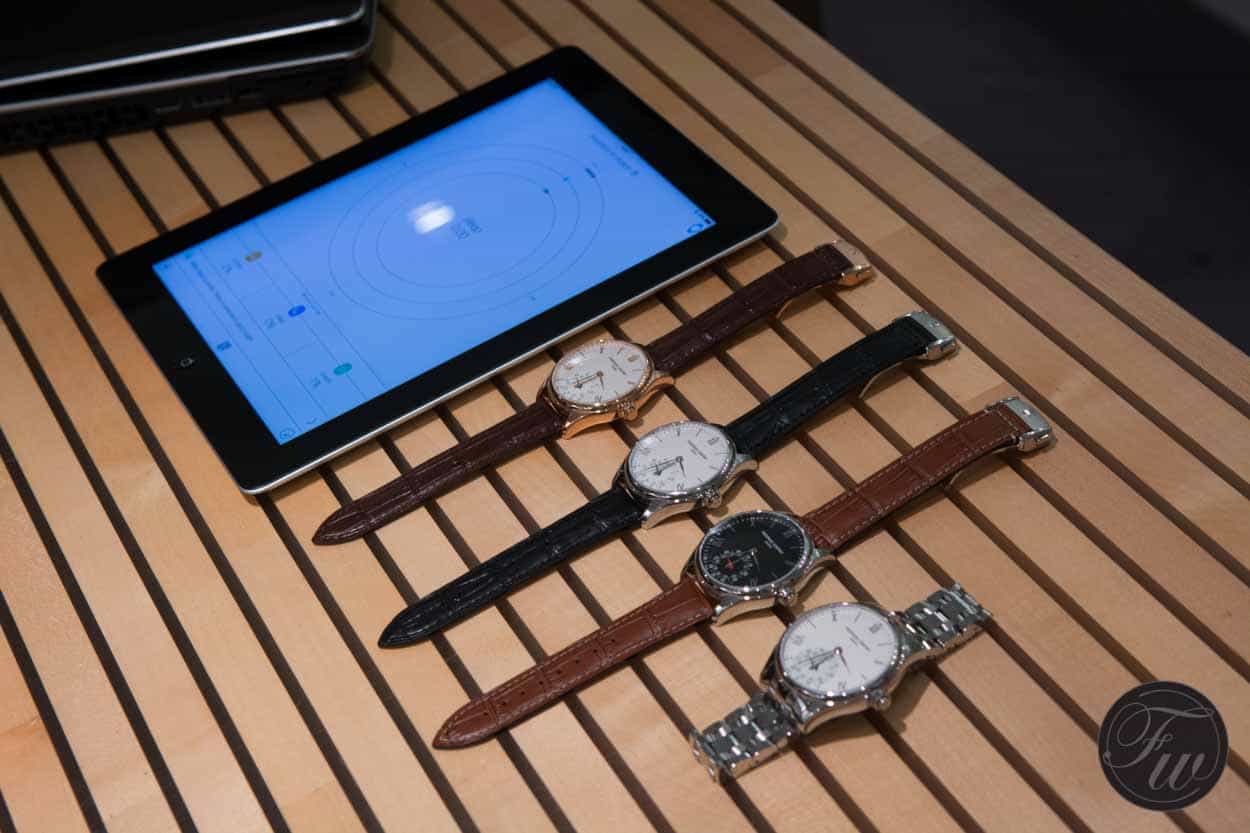 On a desk, they laid out all models available. Tom Bekker from Van Willegen showed me how the pairing works with an iPad and how you can go through all the functions of the timepiece. The MotionX app on the iPad will show the exact watch it pairs with, so if you connect to a rose gold plated model, the app will show you an image of exactly that version. Useless, but at least they gave it a good thought.

When the first clients showed up, they immediately received their watches and were asked to connect to the boutique’s WiFi network and download the MotionX app on their smartphones. Since I am intrigued by the concept of smartwatches, whether it is done by a Swiss manufacturer like Frederique Constant or Alpina or Apple, I asked around what the reason was for some of the guests for buying this particular watch. 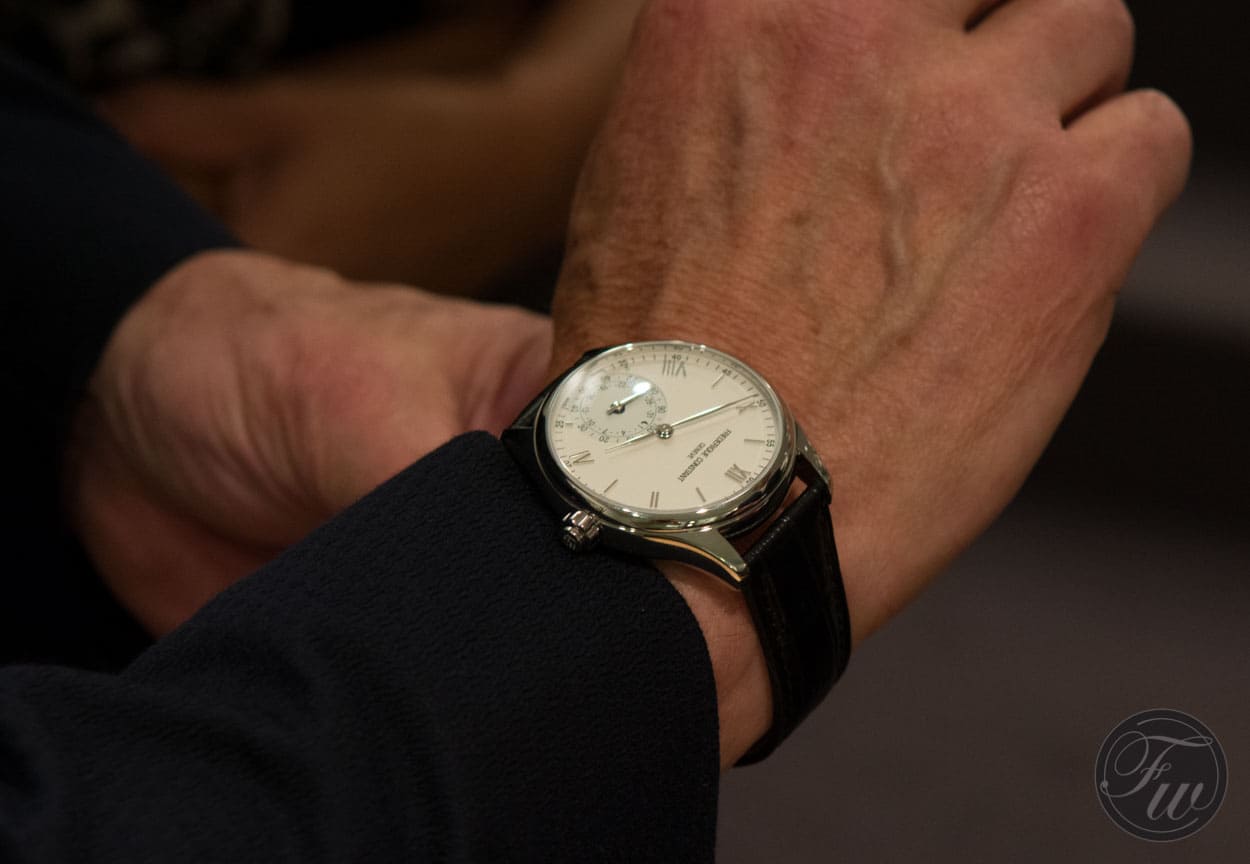 The Apple watch was considered to be not really a wristwatch, but a gadget. Main reason for not buying the Apple watch was the lack of the conventional watch aesthetics. The Frederique Constant Smartwatch at least looks like a classy wristwatch. Asking what they are going to do with it, the answers were quite clear. Measuring activity during and after sports or basically being able to keep track of their health (as predicted by our guest contributor Jan Adriaanse here) based on their activities. Another person told me that the sleep tracker was of his interest. Core functionalities of this watch, besides indicating the time. Personally, I also had the impression that people just bought it because it is a nice looking watch. The Smartwatch technology is on a 2nd place. Some of the functionality that Apple offers with their watch, is something that wasn’t of interest. Also because you would still need your iPhone to properly interact or do a follow-up on notifications with most apps available. 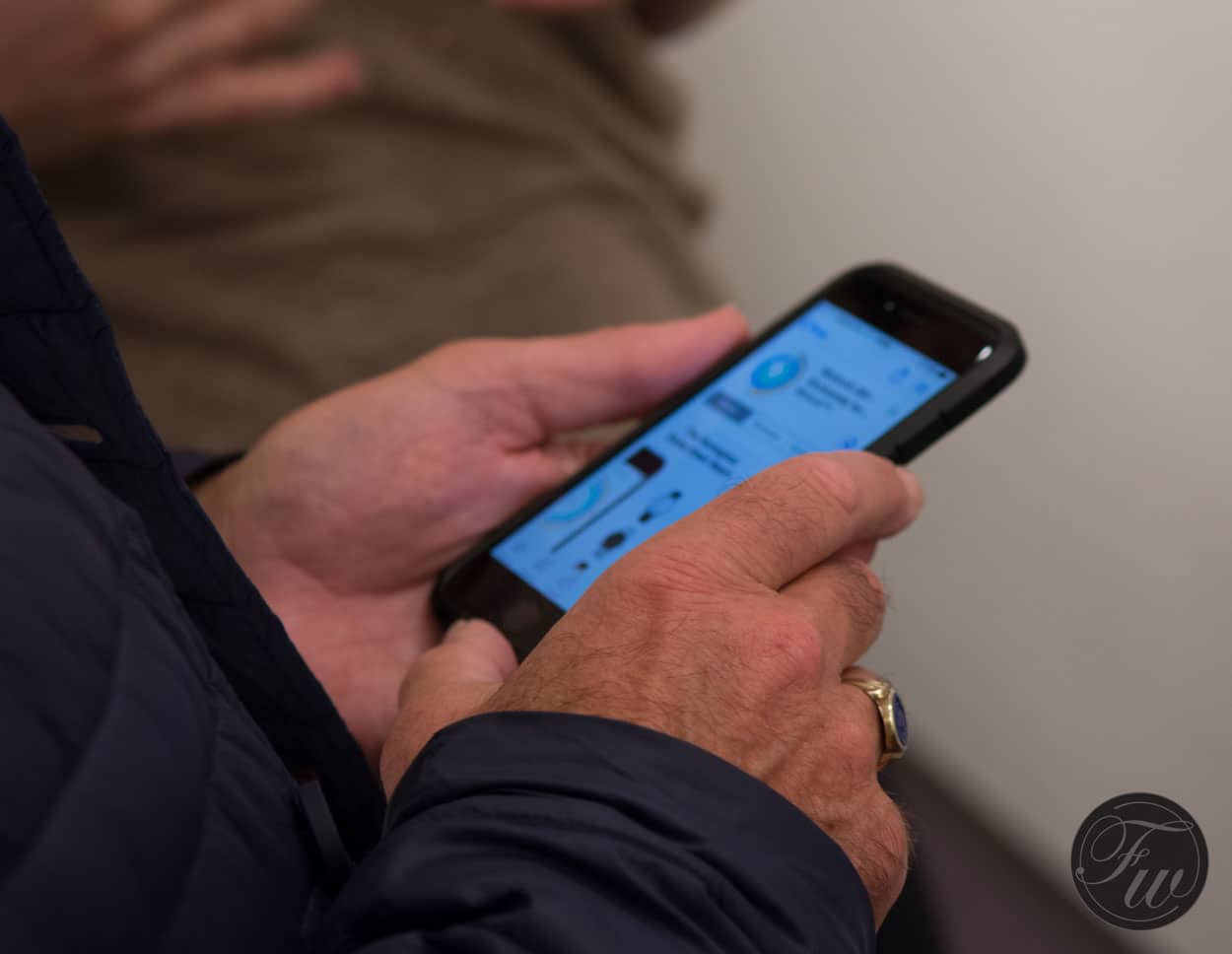 Whatever reasons people might have, I realized that it also really doesn’t matter that much. If someone likes a watch, it can be simple as that. I also guess that some were intrigued by the smartwatch concept and decided to be one of the first to own a Swiss made model.

I am curious what Frederique Constant will come-up with next, as consumers who are interested in these digital novelties, seem to have a certain hunger in new functionality and features. I assume that Frederique Constant realizes that now they are in the Smartwatch-arena, they have to stay innovative and come up with something new every once in a while. 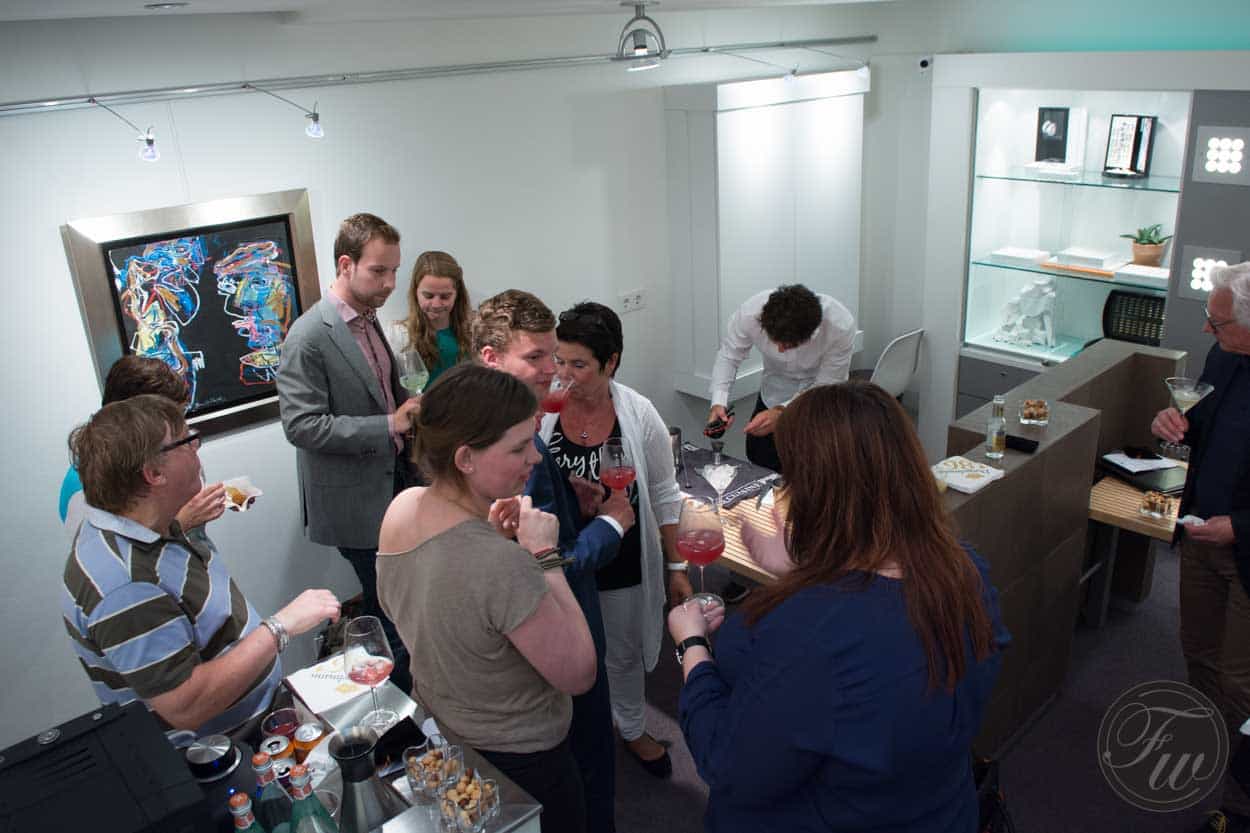 More images below in the gallery.