Ah, don’t you love it when everything just falls neatly into place? Isn’t it a joy when things that never were, suddenly appear and feel as if they’ve been present all along? I love it when that happens. It is not the most seldom sensation in watchmaking, but it is one of the industry’s finest. The satisfaction one feels when viewing something so tidily realized for the first time is, I would imagine, akin to an athlete’s sensation of victory. It feels like it was all worth it. The hours spent hammering away at the keys, twiddling screwdrivers at the bench, and peering through shop windows longingly are at once justified. The new Patek Philippe In-Line Perpetual Calendar 5236P-001 makes me feel this way. I hope it does the same for you.

If I’m being entirely honest with myself, I would have liked this linear calendar no matter which brand had been behind it. The fact it comes from Patek Philippe surely makes it yet more special. Why? There are few brands that can hold a candle to Patek Philippe when it comes to wristwatches in general. When it comes to calendar watches, however, there are fewer still that stand toe-to-toe with the Genevan masters. 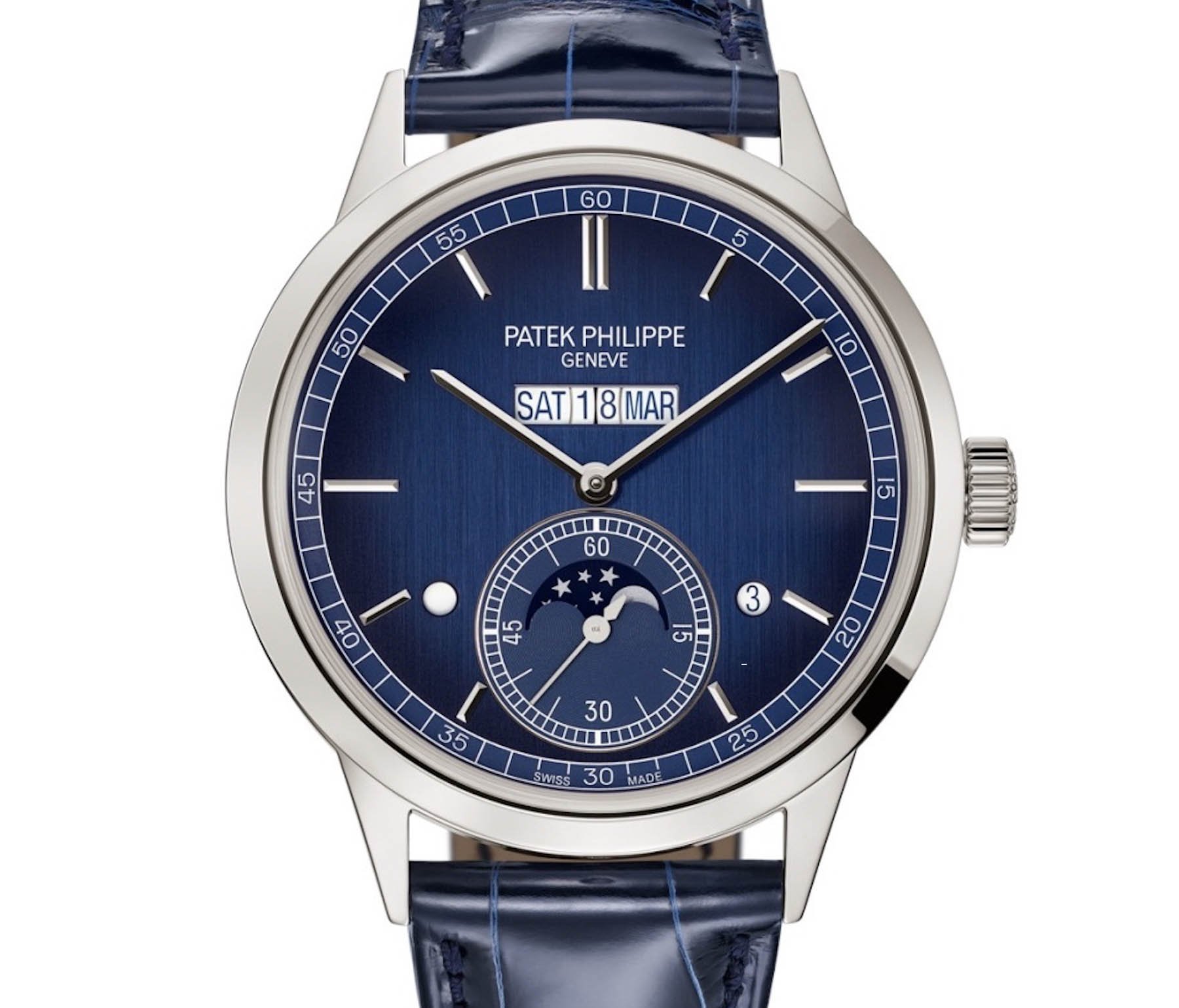 Clean as a whistle

My main bugbear with fancy calendars, be they annual or, worse still, perpetual, is that the condensed and legible presentation of the information of offer is rarely pulled off to my satisfaction. That’s not to say that Patek Philippe et al have been churning out rubbish for centuries and that I am some kind of universal style arbiter (chance would be a fine thing), but I mean that the way in which this information is displayed is not often to my liking. That’s because I like things to be clean. I like them to be balanced. In an ideal world, everything would be clear and symmetrical, and in its place. Yes, I have a problem. But I very much doubt I am alone among the Fratelli in that… 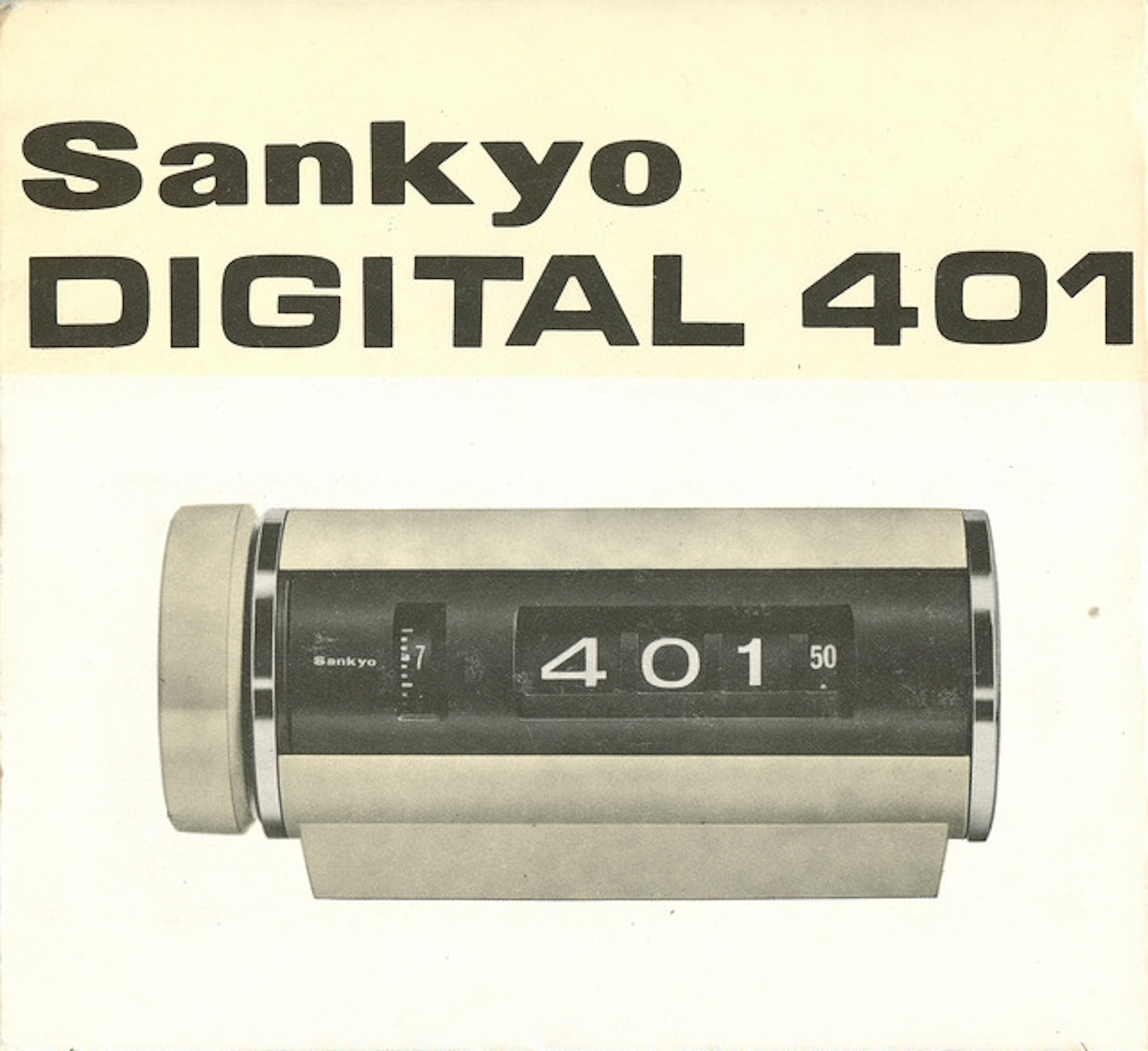 To make this calendar execution even more satisfying, the reading of the information is beyond intuitive; it is entirely natural. It reminds me very much of those simple, digital desk clocks everyone had in the eighties and early nineties. Those clocks work with either large rotating drums inside them or a system that looks very much like analog camera film wrapped around a rudimentary pulley system. The concept was perfect for the desk but basically impossible for a wristwatch due to the case depth that would be necessary to carry even a miniaturized version. We’ve also seen it before in pocket watches (from Patek Philippe, no less), but getting it right to be worn on the wrist… Well, that was another matter entirely. 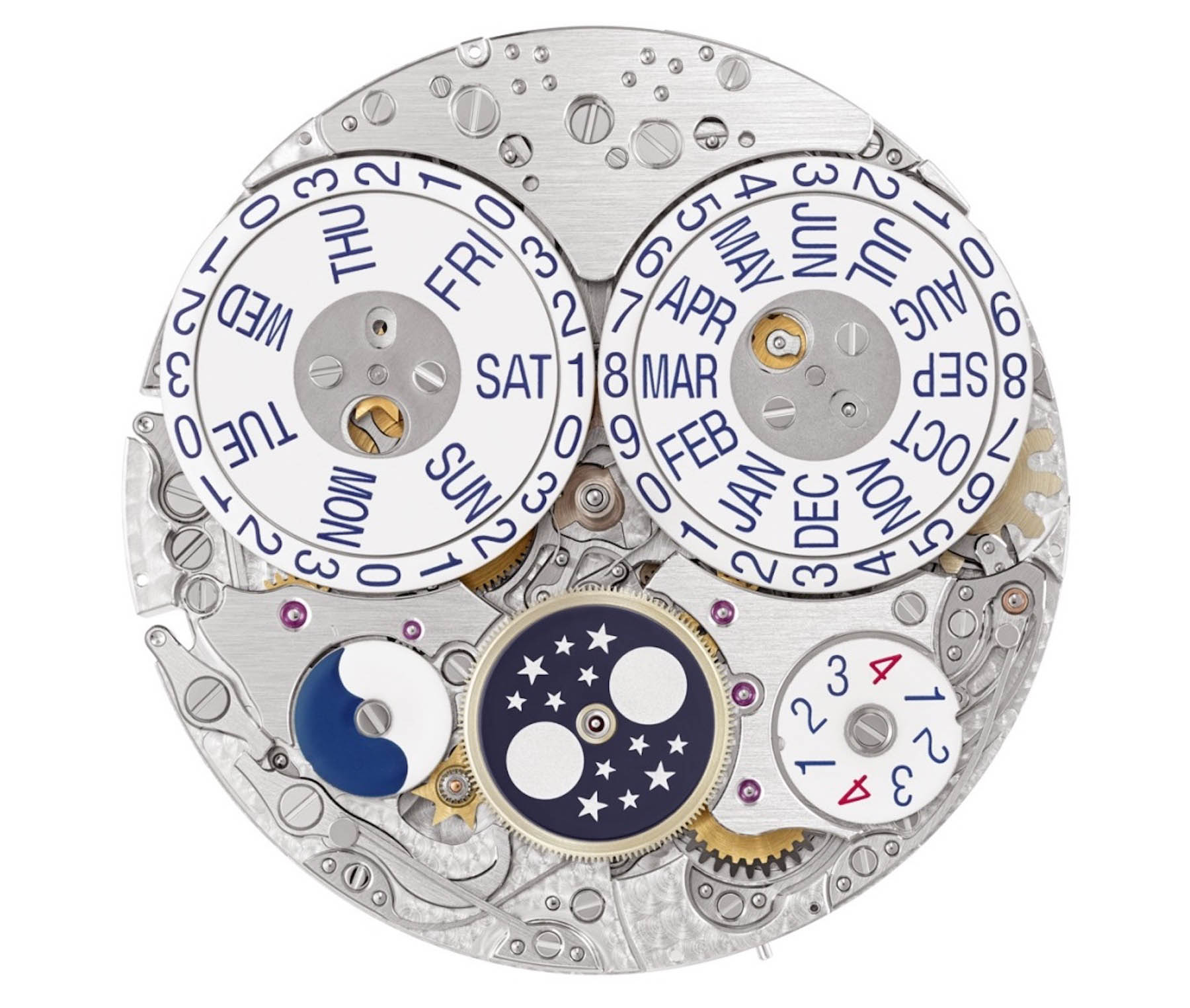 Therefore, Patek Philippe had to figure out a way to flatten the whole affair. If you take a look at the above image, I’m sure you’ll agree that the brand not only made it looks easy but also begged the question: what took so long? Four discs. Two axes. Three patents. Not bad for a day’s work… 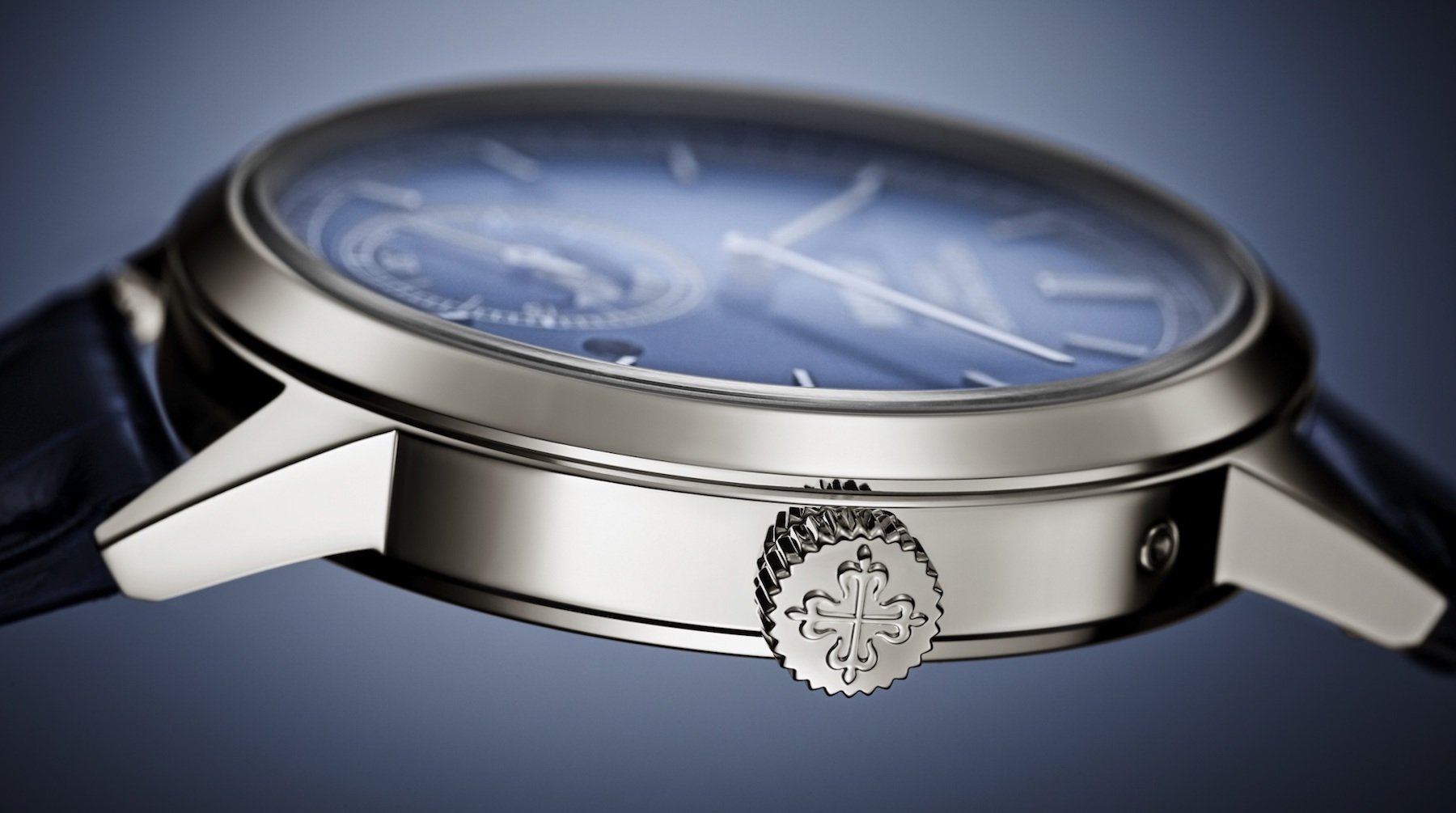 That must have been a long day…

True enough. This four-disc system required an additional 118 components in comparison with a conventional perpetual calendar display, which seems remarkable. Simply put, there is a lot going on behind the scenes with supports, additional jewels, no doubt some clever lubrication solutions, and the introduction of ball bearings. These 118 extra components ensure everything runs smooth and true. 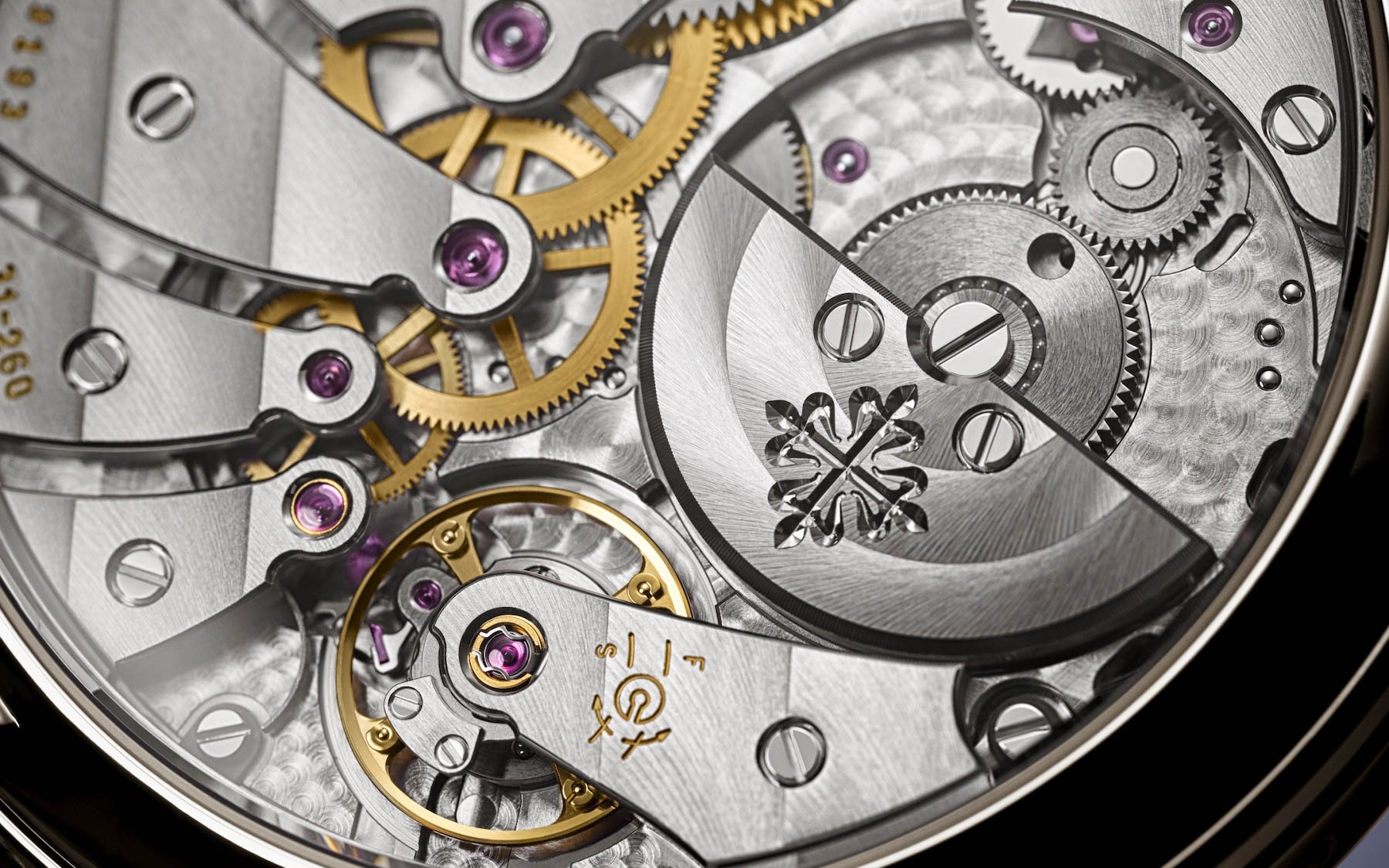 This new movement has been dubbed the 31-260 PS QL. Fundamentally, the 31-260 PS QL shares its basic architecture with the 31-260 REG QA, which debuted a decade ago. The dial-side display, however, has been totally redesigned with the going seconds relocated to 6 o’clock and the four-disc calendar display having been sunken into the mainplate.

Additionally, we have a moon phase indicator, a day/night indicator aperture (near the 8 o’clock marker), and a leap year cycle window near the 4 o’clock marker. 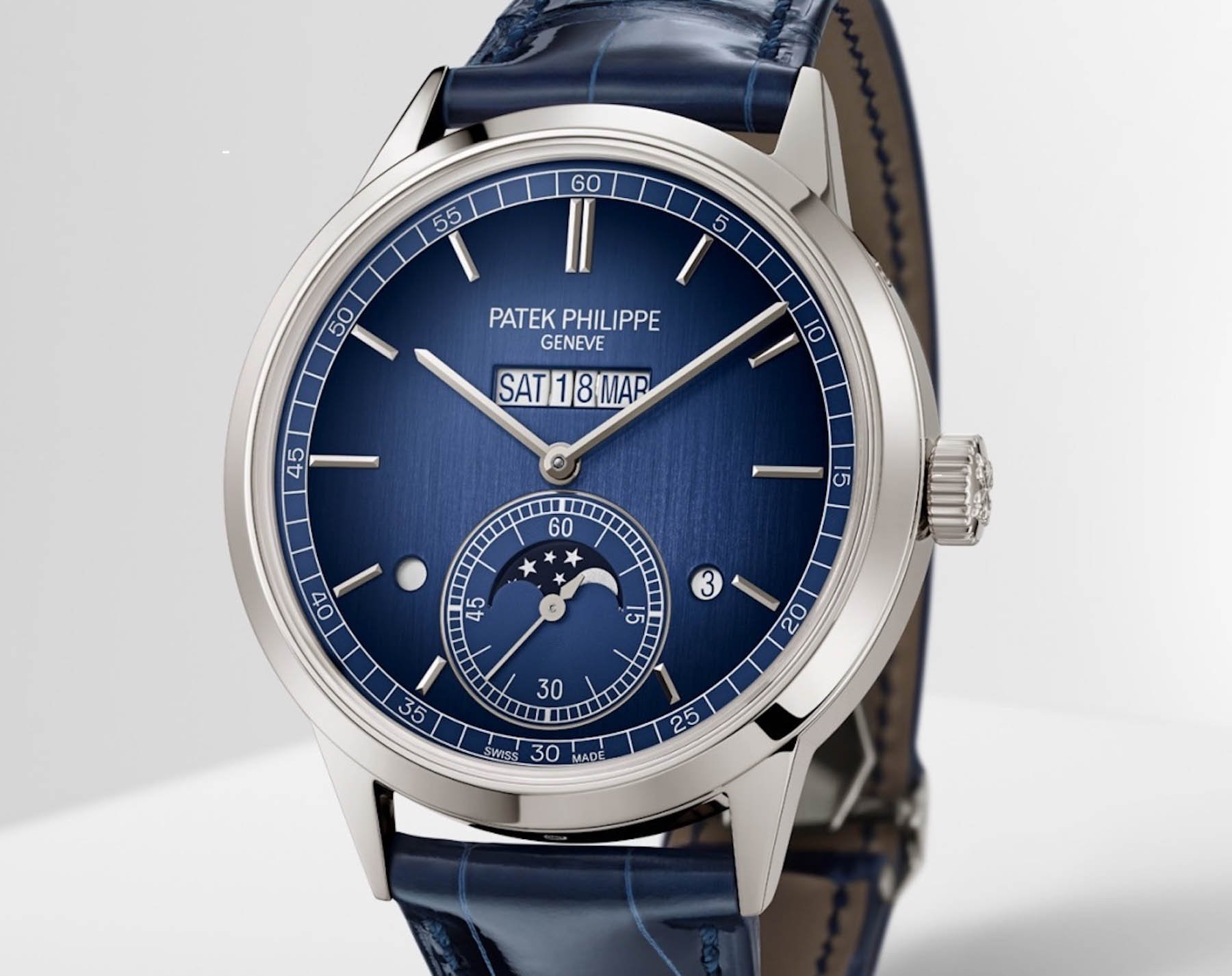 Wrapped around this elegant beauty (and it really is one of the nicest movements the brand produces, in my opinion), is a platinum case (obviously), measuring 41.3mm wide and 11.07mm thick. I think that’s a very finely proportioned watch in general, but a really remarkable effort when it comes to such an innovative perpetual calendar. Seriously, though, I could really do without the tiny diamond hidden between the 6 o’clock lugs, which signifies the case is platinum. I suppose it’s neat and all, but I’d prefer to see the number 950 there instead if I’m being entirely frank. Still, considering the retail price is a throwaway €113,200, why should I complain? Learn more about this new watch and other Patek Philippe novelties at the brand’s official website.