The Omega Speedmaster World Cup Is Coming To Fratello

Seeing as Euro 2020 has been postponed, we thought we'd offer you a watch-centric replacement...
Rob Nudds
comments 35
Share

It is my great pleasure to announce that the inaugural Speedmaster World Cup will kick-off on Fratello on Saturday the 24th of October (that’s THIS weekend).

In the absence of Euro 2020, we thought our beloved readers might enjoy a tournament of a different kind — The Speedmaster World Cup! We’ve assembled eight groups (A–H), each governed by a different Fratello team member. Each writer has been assigned four watches, which they will pitch to you during the group stages. 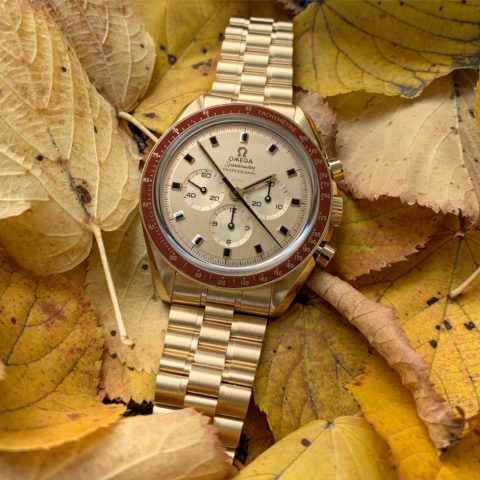 Group A of the Speedmaster World Cup will be presented by our darling head honcho, Lord Silly Pants himself, Robert-Jan Broer. On Sunday the 25th of October, the plucky Brit (Ben Hodges) takes the stage with the four watches of Group B.

Next week, starting on Saturday the 31st, Group C falls to everyone’s second favorite Floridian (after Eva Mendes — born in Miami) to explain. Once Mike has done his business, Jorg will run-through the potential champions in Group D on Sunday the 1st of November.

The World Cup’s very own Hungarian Horntail marches out his quartet of curios on November 7th. The next day, on the 8th of the 11th, G2 does his best to cover an awkward draw with glory as part of his service to Group F.

Rounding out the pack will be Group G of Bert and Group H of yours truly. Once you, our dear readers, have selected your favorite from each Group, the knockout stage can begin in earnest. By this point, hardened hearts will be ready for the fight ahead. There is no joy in participation. There is no happiness in a close-run thing. History will smile upon one humble watch geek and one alone — to the Champion go the spoils… 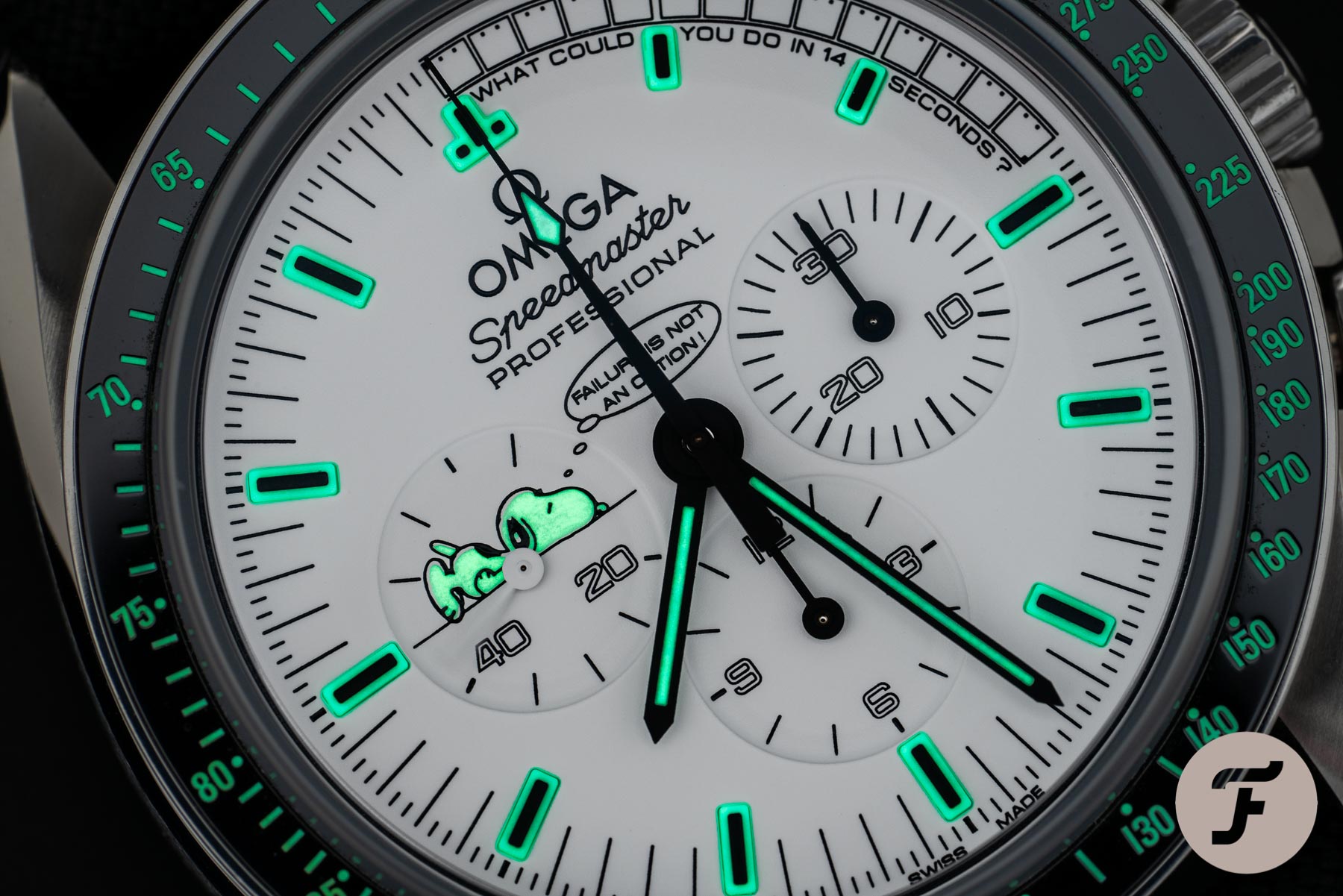 The Knockout stage and key dates

Quarter-final one will be held between the winner of RJ’s Group A and Ben’s Group B on Saturday, November 21st.

Quarter-final two is a brutal, no-doubt masochistic face-off twixt Miami Mike and Jorg “the Hangman” Weppelink. This bloodshed is scheduled for November 22nd.

Praying that the screams of the previous week of World Cup carnage have faded by the time their battle comes to pass will be Balazs and Gerard, due to trade blows on Saturday the 28th.

Big Boi Berti and Bobsled Bobby go toe-to-toe on Sunday the 29th to finish off the quarter-finals. Following that, the semis will be held the following weekend on December 5/6. A week later the third-place playoff (the 12th) and the GRAND FINAL on the 13th will follow. Then, your winner will be crowned. 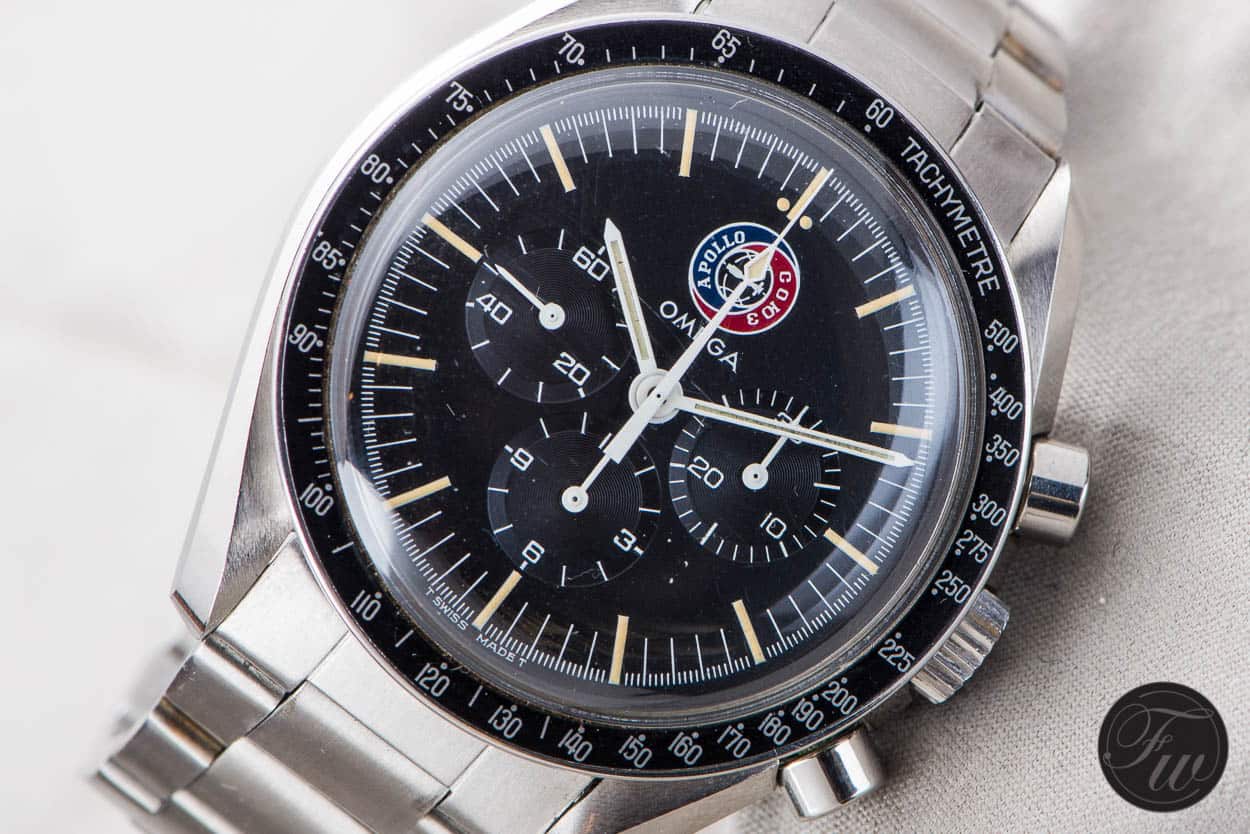 Here’s hoping you enjoy the ride and the LIMITED EDITION Omega Speedmasters we chose to feature in this year’s Speedmaster World Cup. We want to hear your thoughts. We want your suggestions. There’s nothing stopping us from running a competition like this every year if you guys enjoy it. Let us know what you think in the comments below. Which models did we miss? Who should have won? Which Speedmaster would YOU take to battle as your champion? Set your countdown timers. Let the good times roll…

Hot Topics
Introducing: The New Seamaster Professional 300M 60 Years Of Bond — With A Special Animated Case Back
105 comments
Are You Still After An Omega × Swatch MoonSwatch?
85 comments
It’s Time To Invest In A Dress Watch — Our Picks From Breguet, Omega, Grand Seiko, And More
72 comments
The Rolex Waitlist Conundrum — How Much Will The Price Of Your Watch Increase While You Wait?
50 comments
The Best Omega Speedmaster Watches Of 2022
40 comments
Popular
Certina DS PH200M – Hands-On Review
Balazs Ferenczi
23
The Omega Seamaster Diver 300M Returns – On The Wrist Of Daniel Craig
Paul Dezentjé
17
Hands-On With The Patek Philippe Nautilus 5740/1G
Robert-Jan Broer
2