This Week in Watches is here for September 25, 2020 and we dub this the cooler edition. That’s right, Autumn is here and the temps are dropping. Let’s see what the watch world has in store for us. 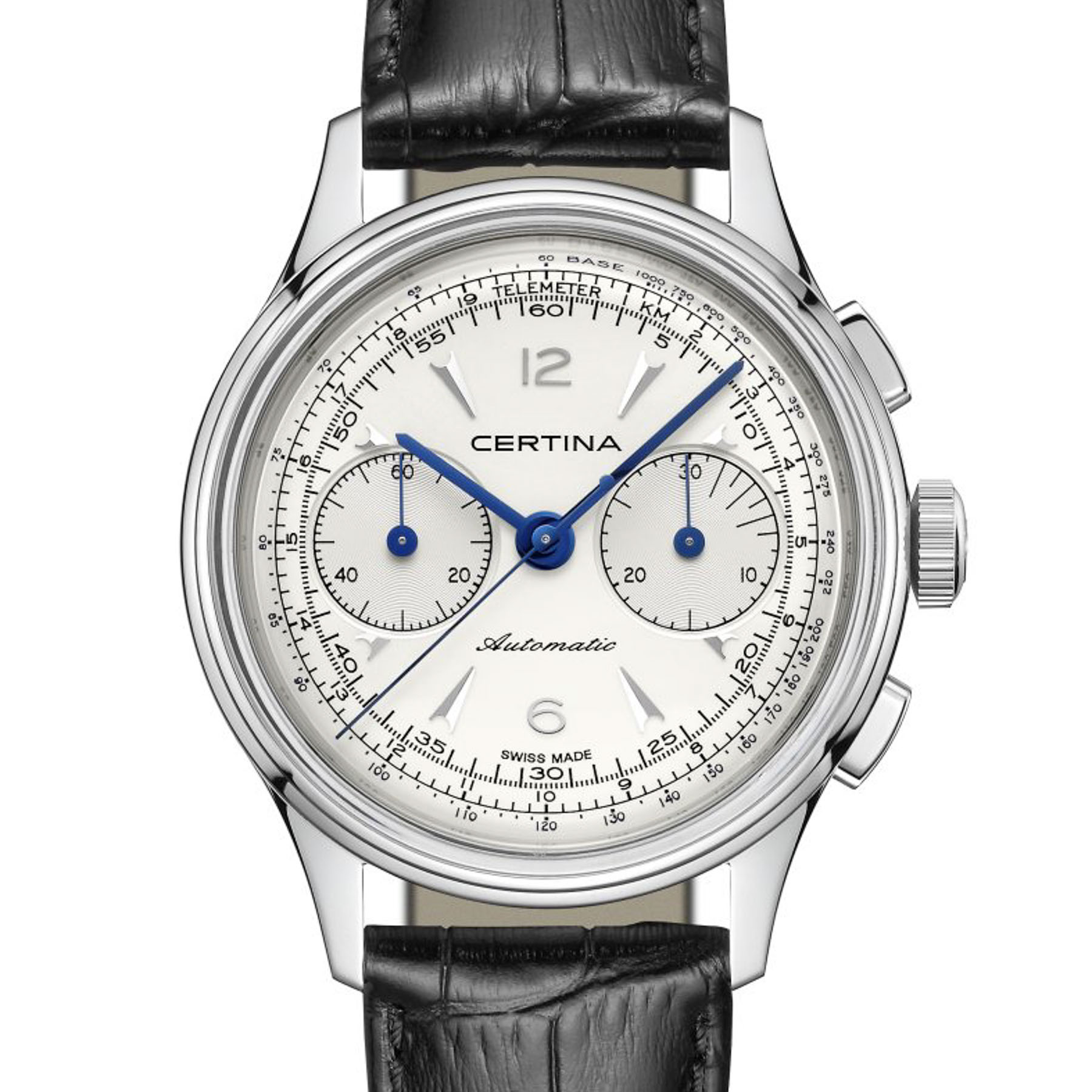 I think it’s fair to say that Certina has been on a roll over the last couple years. Between their modern releases and heritage inspired pieces, it’s nice to see the brand return to relevance. Most of the pieces I’ve liked have been divers, but what’s cooler than a new mechanical chronograph? Well, thankfully, Certina feels the same because we have the new retro DS Chronograph Automatic in time for the brand’s 130th anniversary. The stainless watch takes its cues from a 1940’s watch, but upsizes to 42mm. 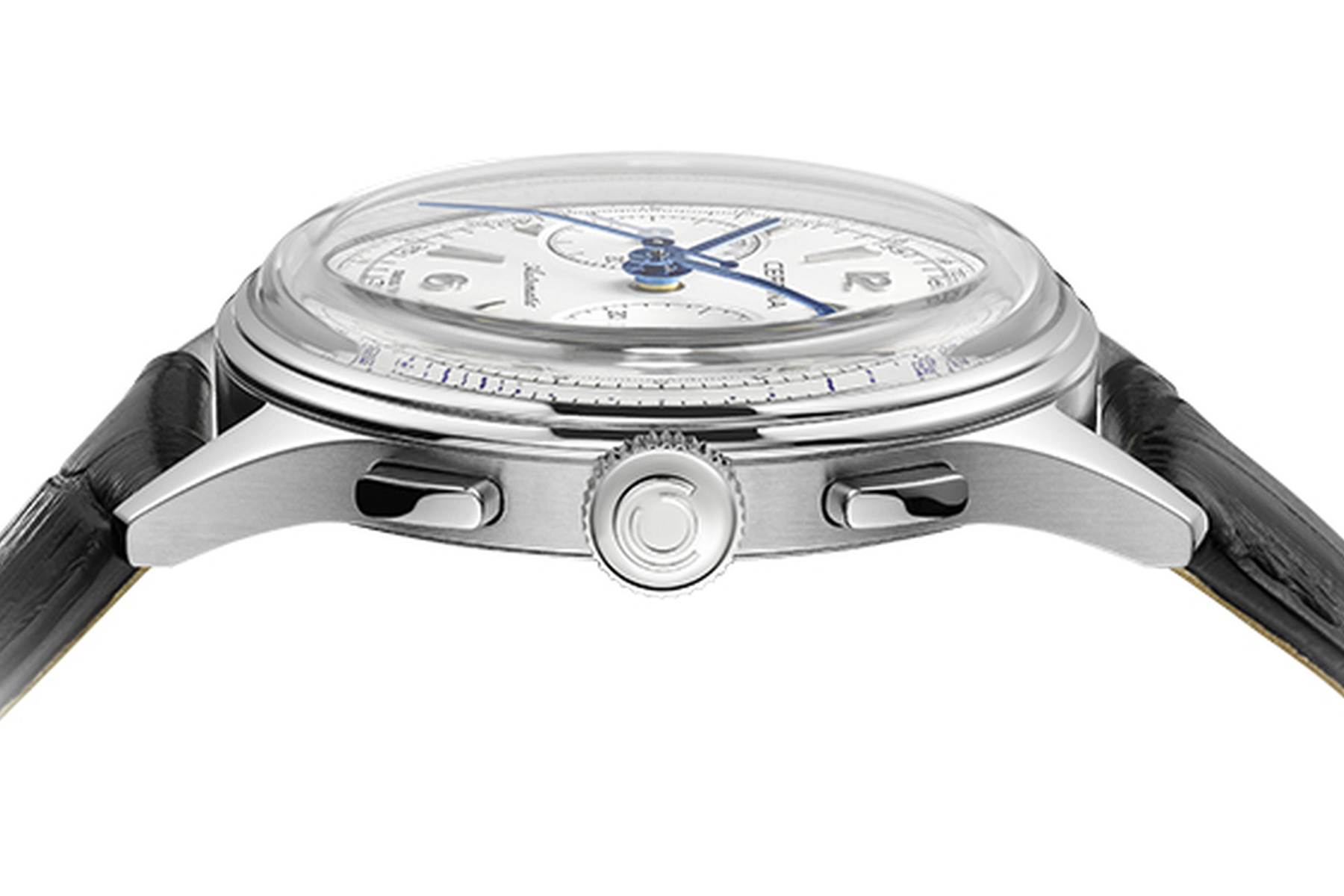 The faithful ETA 7753 is inside, but note the lack of date window. Whew! Of note is a silicon balance spring, 100 meters of water resistance, blued hands, and a domed sapphire crystal. Certina lists pricing at €1,842. I don’t see information on the official Certina site yet, but I assume it will arrive shortly. 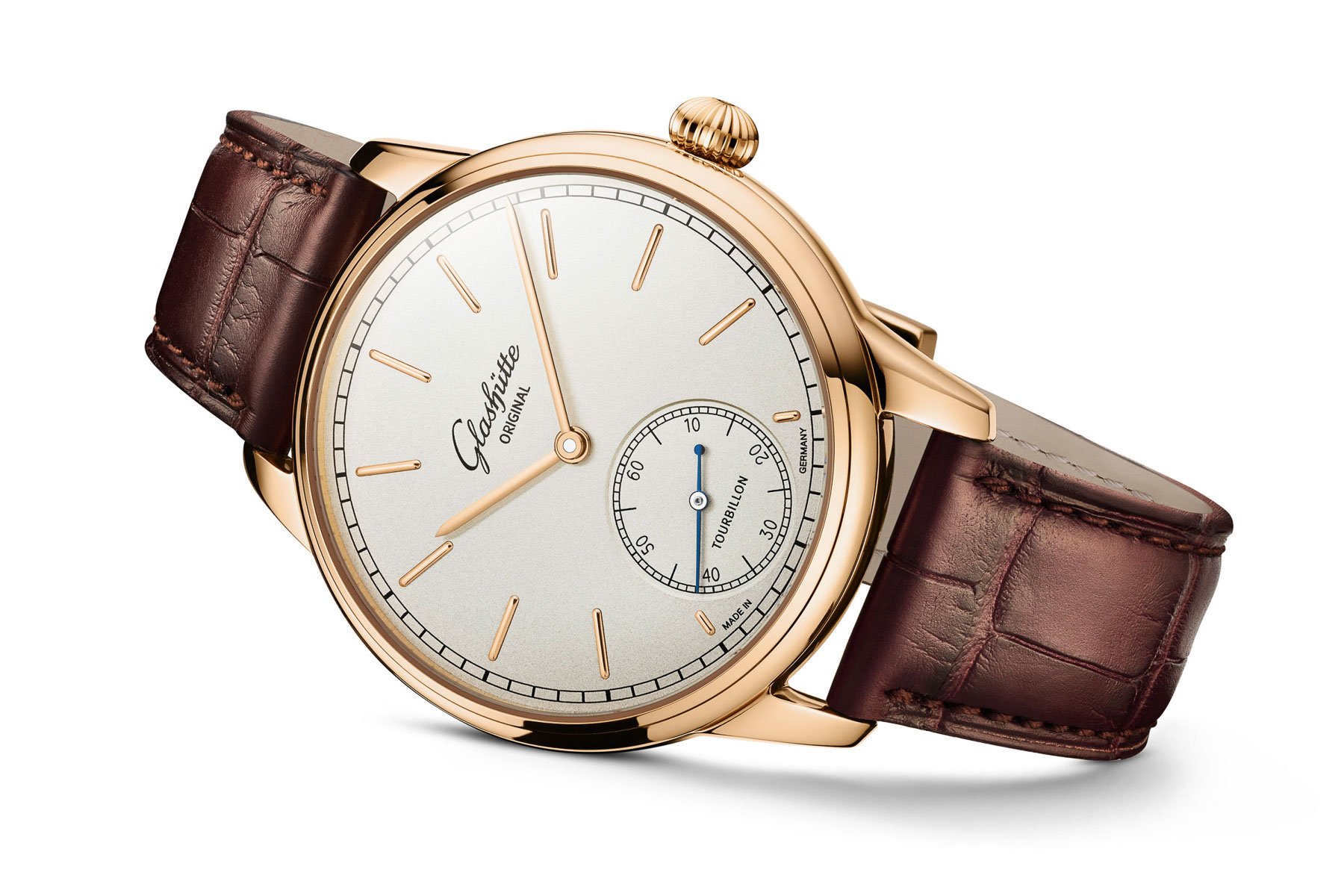 I guess there’s not much cooler than having a watch made in your honor. And so it goes with the new 25 piece limited edition Glashütte Original Alfred Helwig Tourbillon 1920. It was 100 years ago that G.O. watchmaker Alfred Helwig first introduced the flying tourbillon and now we have a watch to celebrate that anniversary. The specialty of a flying tourbillon is that it is only anchored by one point underneath and, therefore, seems to “fly” within its cage. Here, we have the hand-wound 54-01 in-house tourbillon movement within a 40mm by 11.6mm rose gold case. 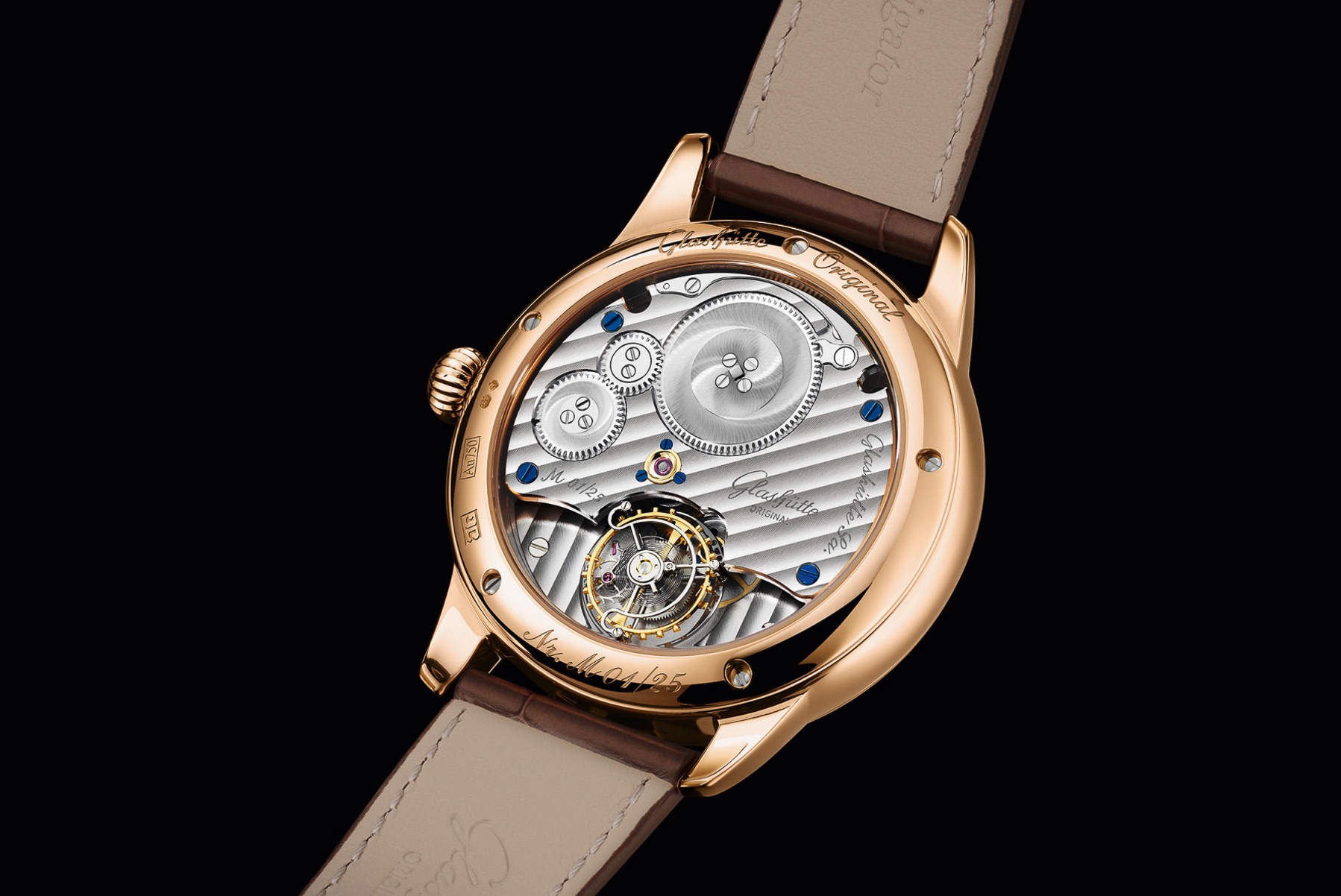 Glashütte adds a brown Louisiana alligator strap to the mix and offers the piece from €116,970. Personally, I think this watch is gorgeous and I like that the tourbillon is only viewable from the display back. My one criticism? I don’t think it needs to state “Tourbillon” on the dial in such blocky letters — or at all. After all, subtlety is at work here. View more information on this beautiful watch on the Glashütte Original site. 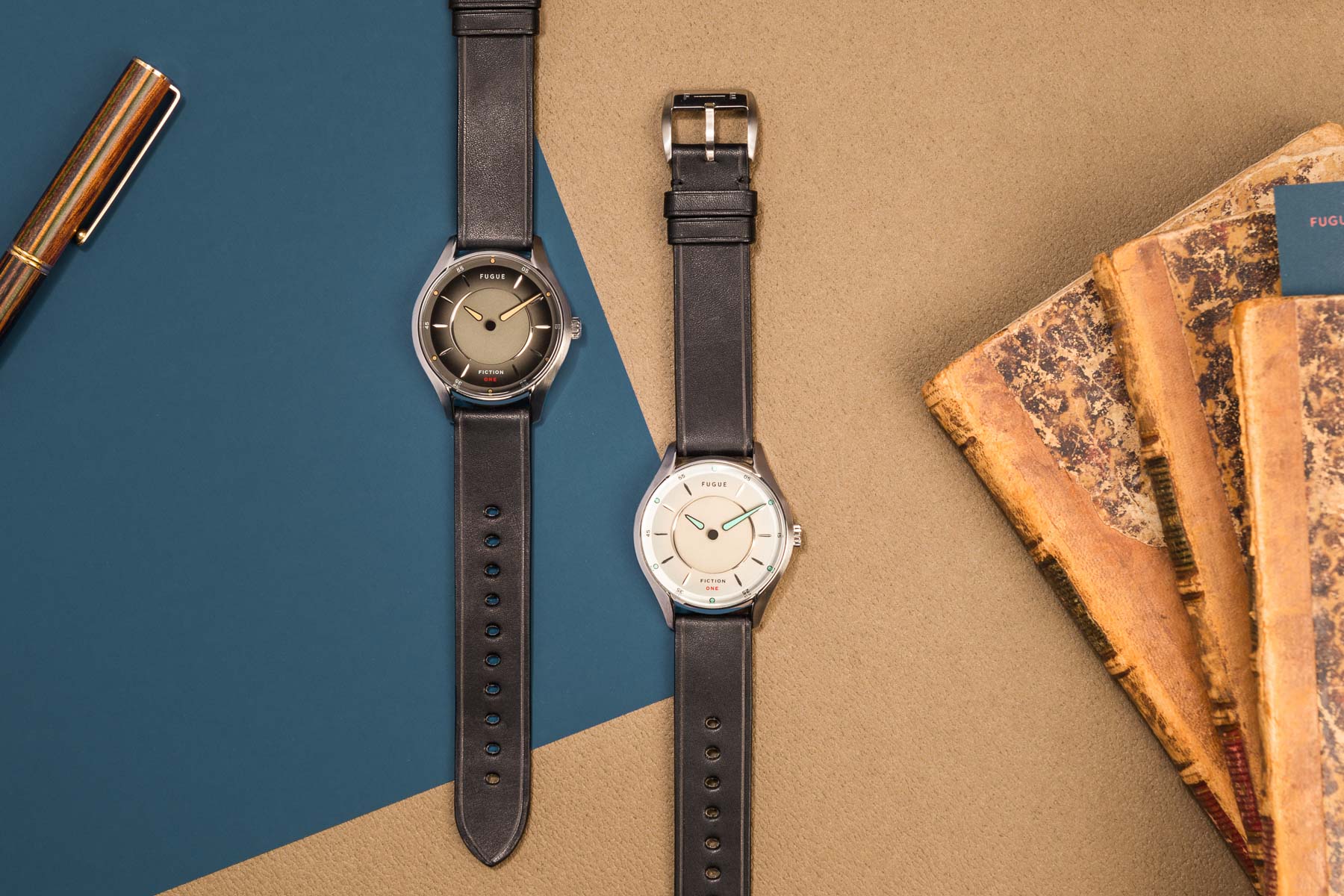 Up next is one of the cooler micro brand releases I’ve seen in awhile. Enter the Fugue Fiction One. Fugue isn’t new, but this watch kicks off a new line with a literary theme. The Fiction One takes its inspiration from mysteries and aptly adds a so-called mystery dial with floating hands. The cutaway drawings show us a clear disc for both the minute and hour hands. This 38mm stainless watch features the Sellita SW200 automatic and either a smoked black or white dial. The order process kicks off on Kickstarter this Tuesday (September 29th) with some cool options. The first 10 pieces will come in at €195, the next 400 at €395, and the option of 100 pairs for €790. Deliveries will occur next month. You can read more details about the upcoming Fiction One on the Fugue Watches website. 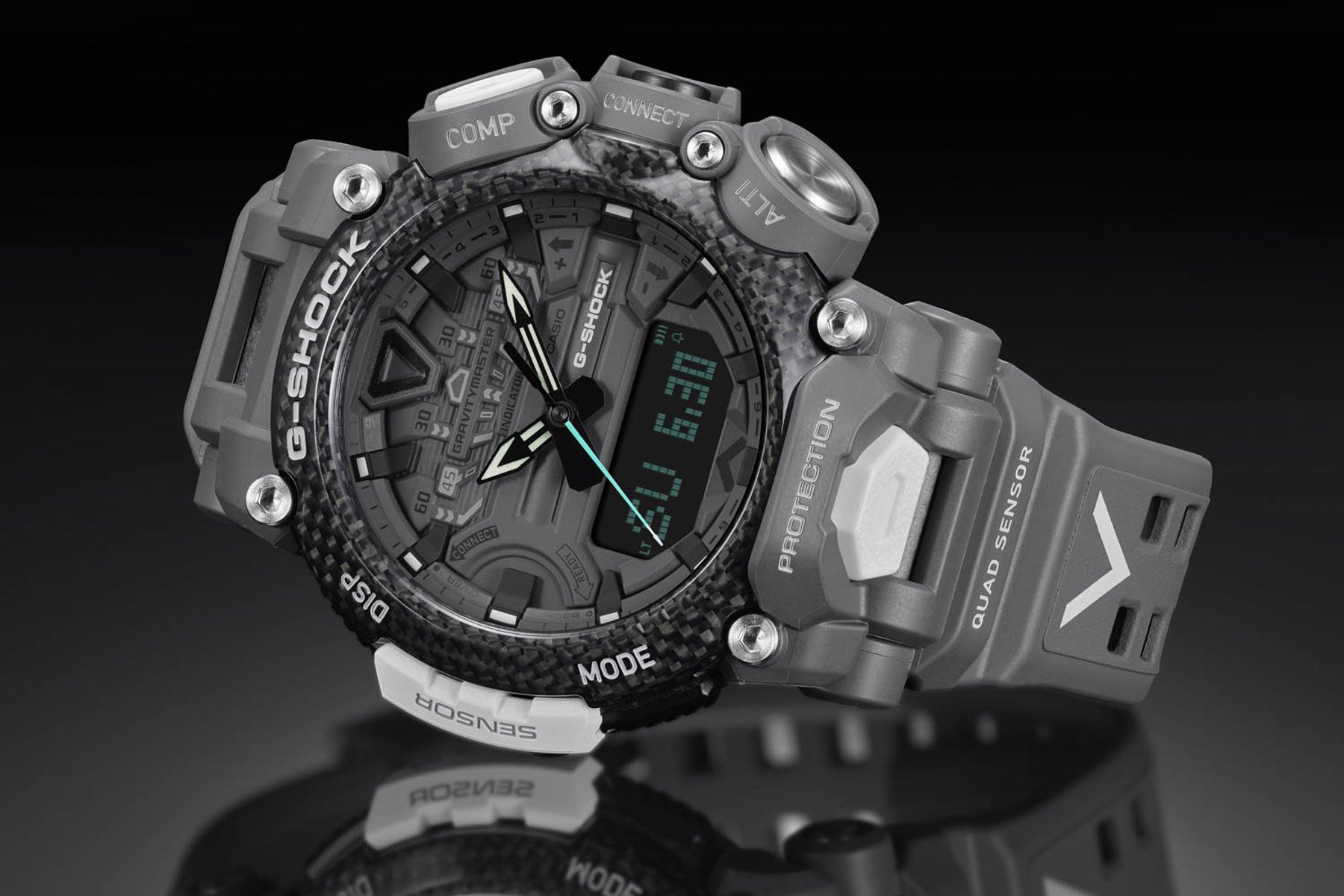 For some folks, such as Gerard, there’s not much cooler than a new G-Shock. As of October 1st, we’ll have the opportunity to buy this new Royal Air Force Gravity Master GRB200RAF-8AER. This follows up the super cool MoD British Army Mudmaster that I ordered a few months back. Apparently, this new watch was designed with the RAF and incorporates useful functions for pilots during missions. Casio tells us the three buttons on the side are meant to resemble a helicopter’s joystick while aiding ease of use. Ok. What I like is the Carbon Core Guard inner structure and the stealth colorway that resembles the Eurofighter Typhoon. The 63mm by 54.1mm (!!) Gravity Master comes with 200 meters of water resistance, a barometric pressure sensor, five alarms and Bluetooth connectivity. All this comes in at £349. Loads of detail is available on the G-Shock UK site.

Thanks for tuning into This Week in Watches – have a great weekend!