This evening we sat with Tudor and a number of other journalists, bloggers and (on-line) editors in an adventurous setting consisting of a tippi tent in the middle of a dark Swiss forest. A bit earlier, Tudor brought us there with about ten Land Rover Defenders.

It was a setting that – according to Tudor’s head of design – fits the new Tudor North Flag, a watch that brings Tudor back to its roots (being a watch manufacturer, including the development of movements).

Whether the tippi tent brought us back to our roots as well I don’t know, but what I do know is that Tudor had exciting news. The North Flag, a new model that appears to be influenced by the Tudor Ranger II model, has an in-house movement. Something a lot of people thought would be unthinkable, as it would be too close to the core of Rolex.

However, Tudor plays it very clever and is able to give the North Flag a price tag of € 3500 Euro. A very attractive price for a watch with an in-house developed movement, and still miles away from a Rolex sports model. 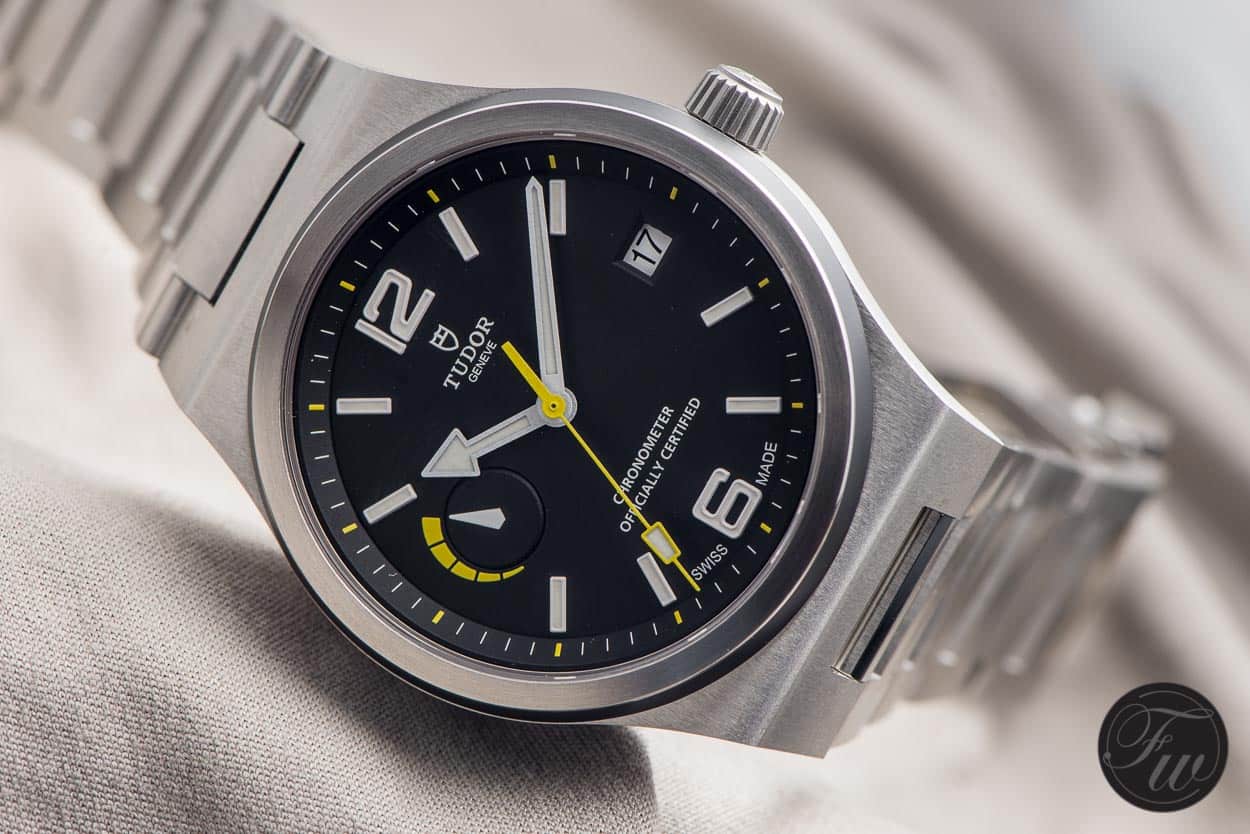 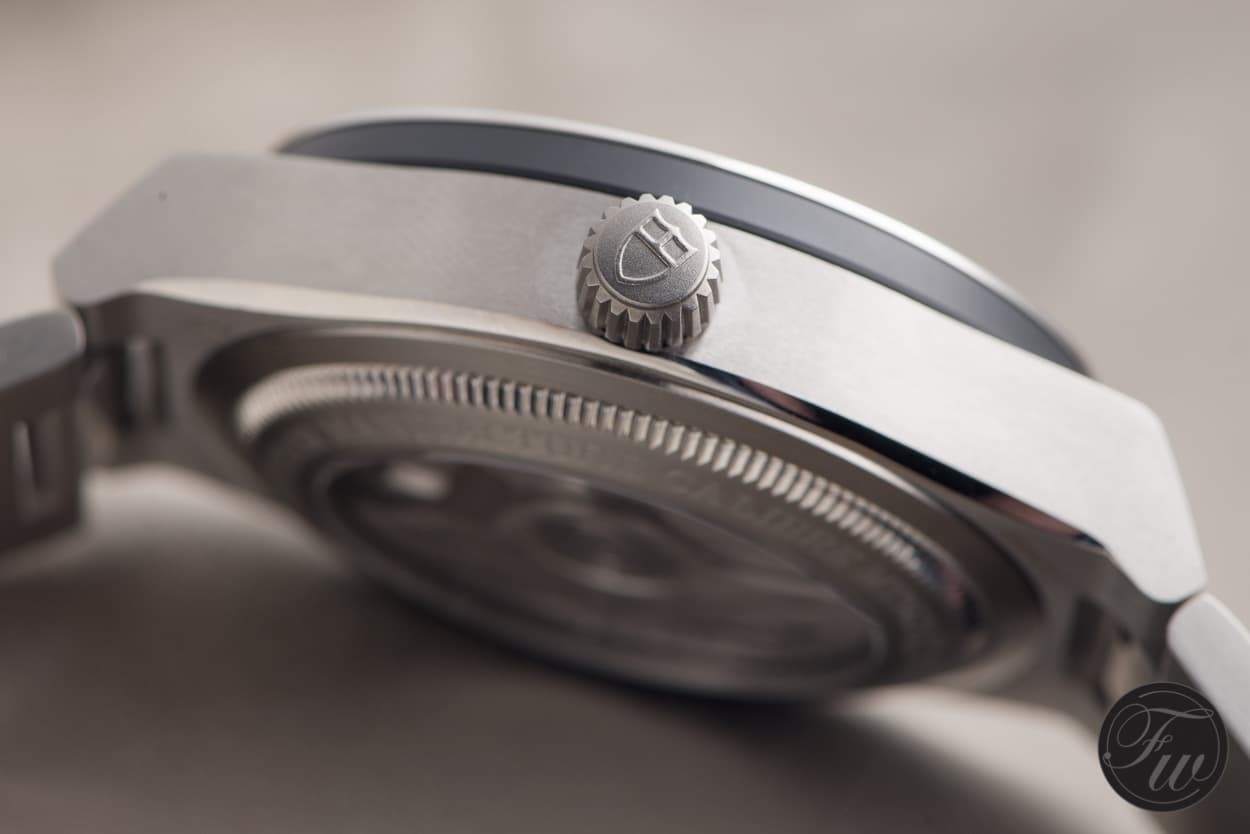 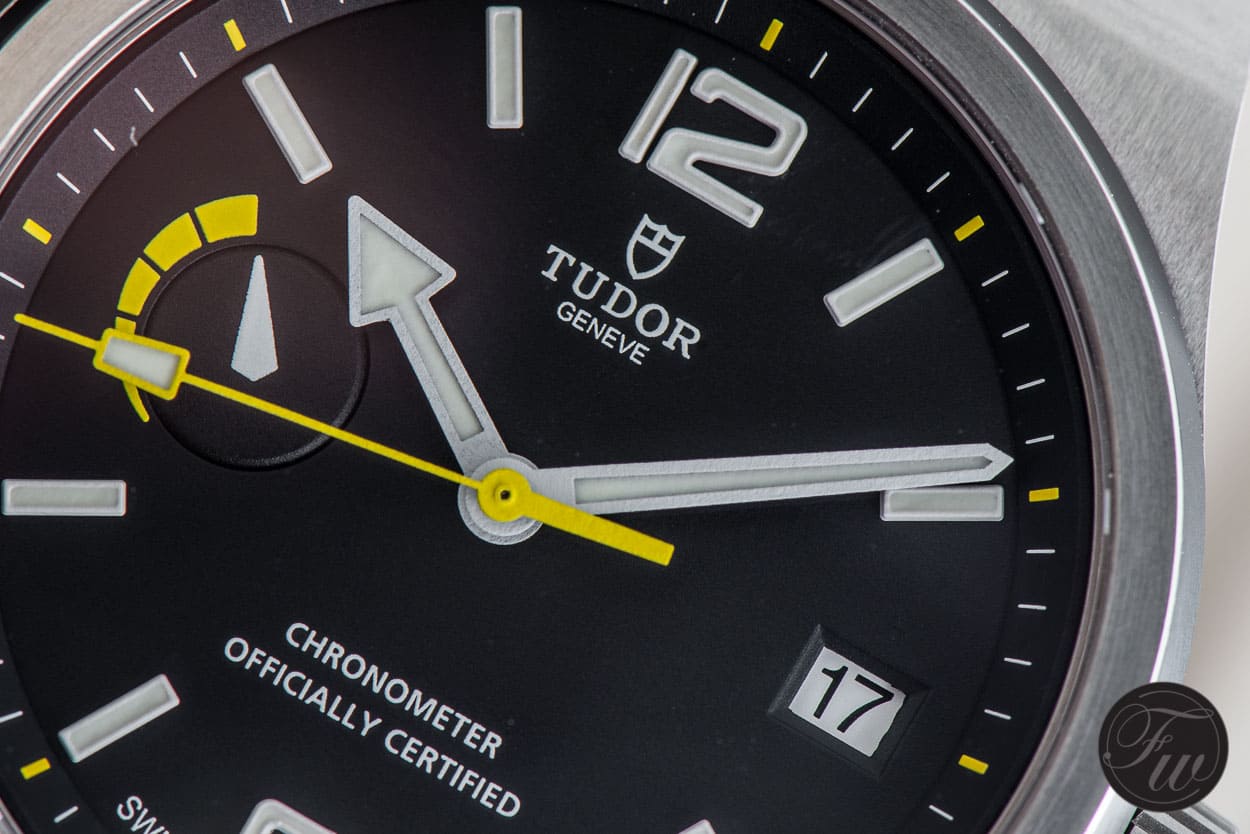 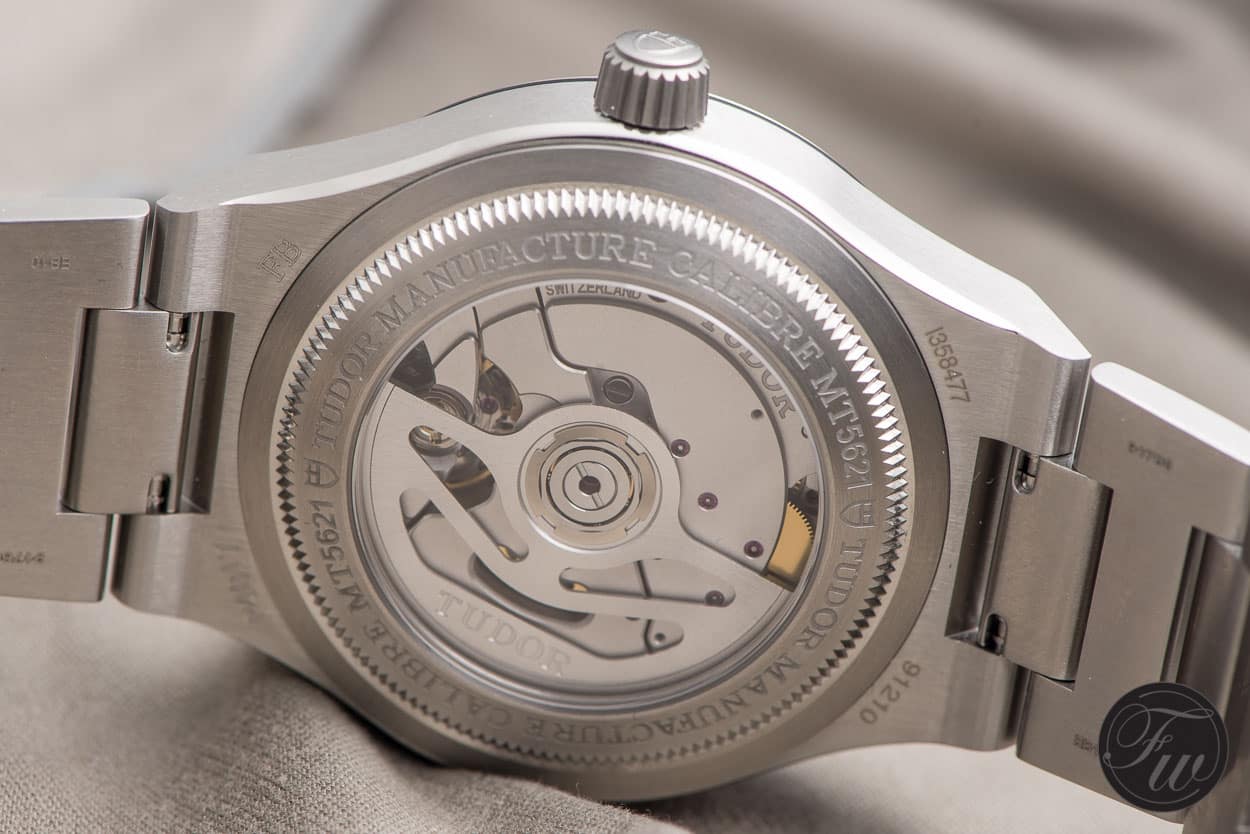 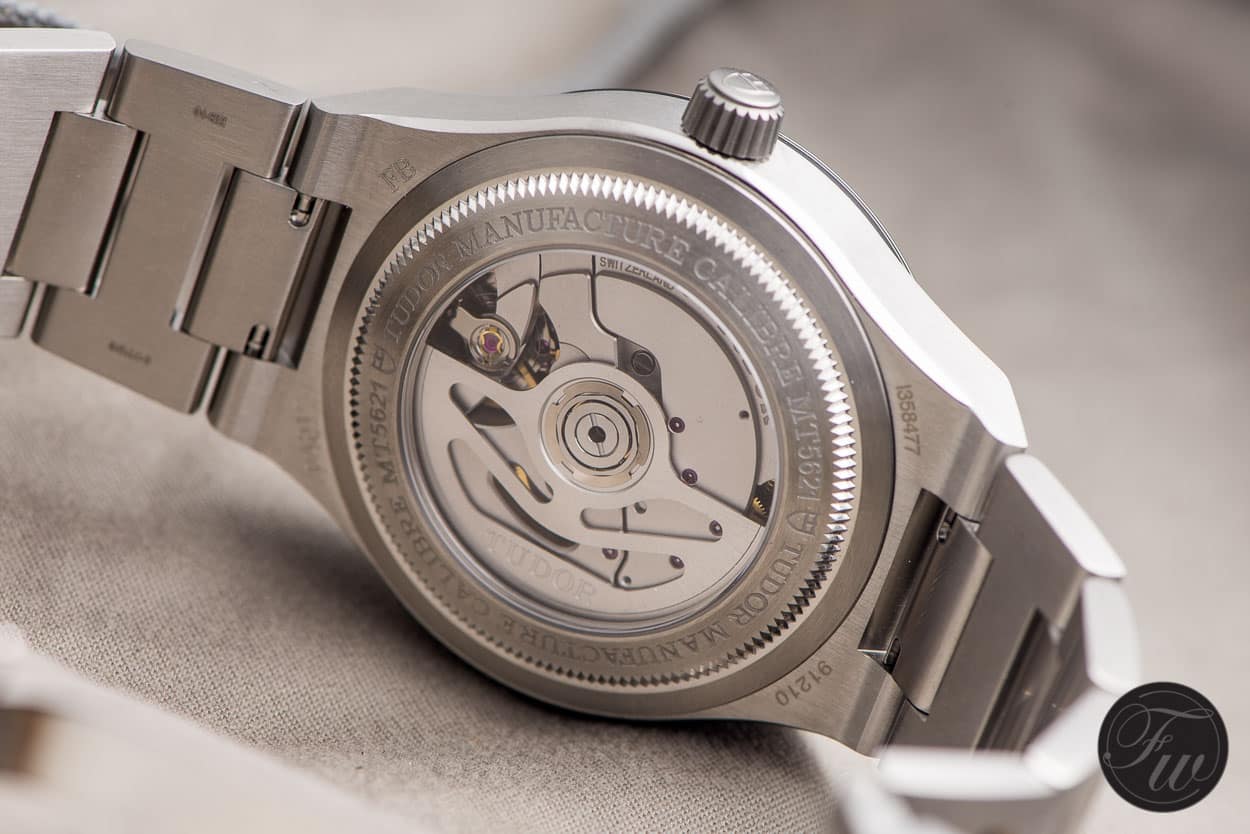 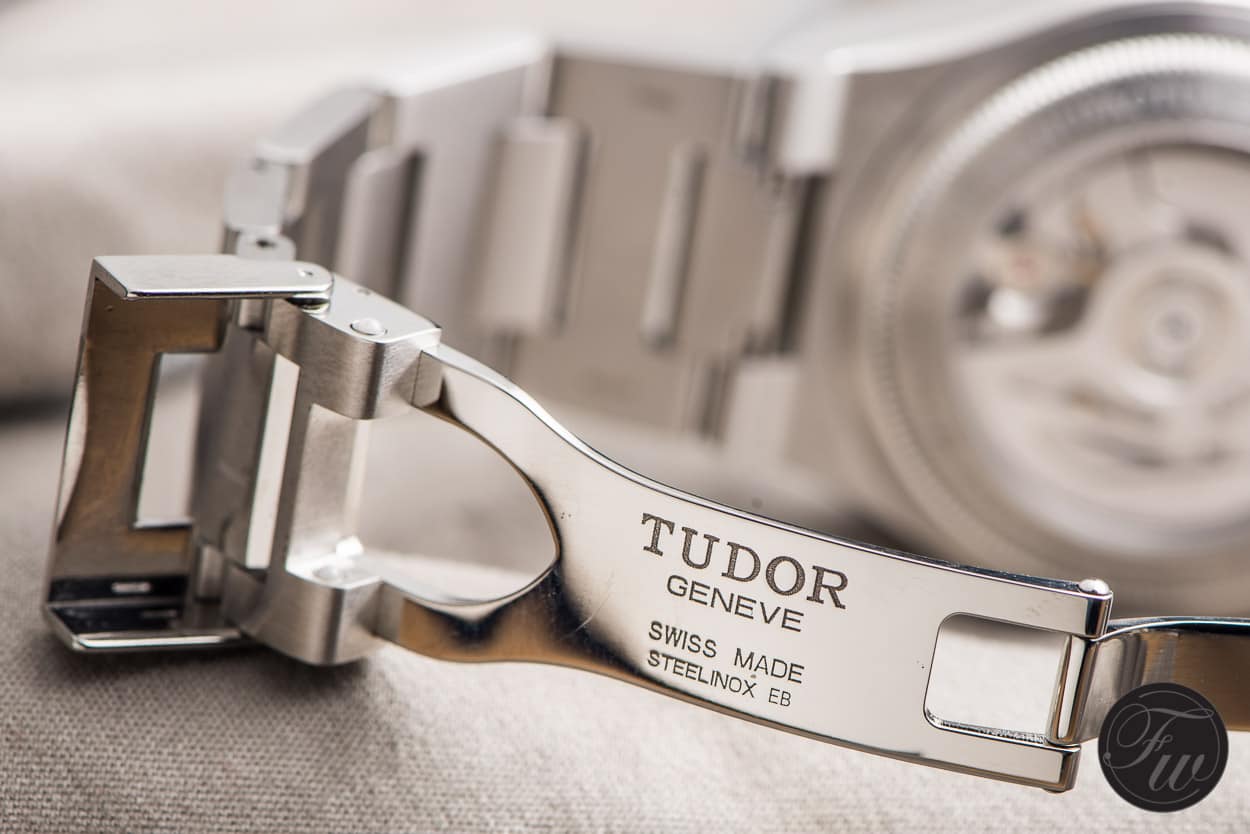 Tudor’s caliber MT5621 has been designed, developed and produced in-house, including the production of the most important and essential parts. The movement has been optically finished using laser techniques, the rotor is made of tungsten and has a nice Tudor engraving. Although we love the in-house movement, the appearance of the movement would have also allowed a closed case back in my humble opinion. However, if someone ticked ‘in-house movement’ on his requirements list when buying a watch, he is probably eager to visually enjoy it as well. The Tudor North Flag caliber MT5621 movement has a power reserve of 70 hours, which is a huge plus above competitive ETA movements from Swatch Group or similar Sellita movements. The movement also has an anti-magnetic hair spring, made of silicon.

We will bring you more detailed information on this new North Flag later this week, for now we will show you some photos that we took this evening during the event. 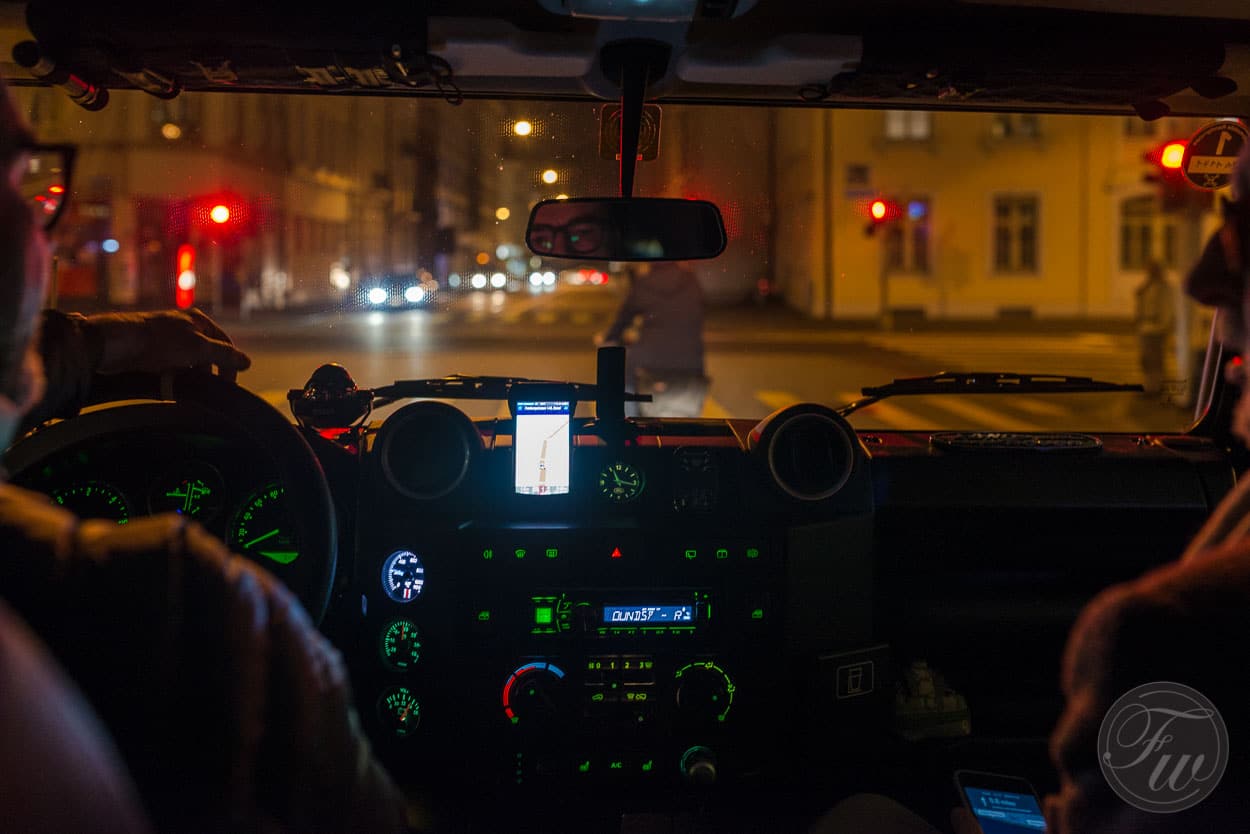 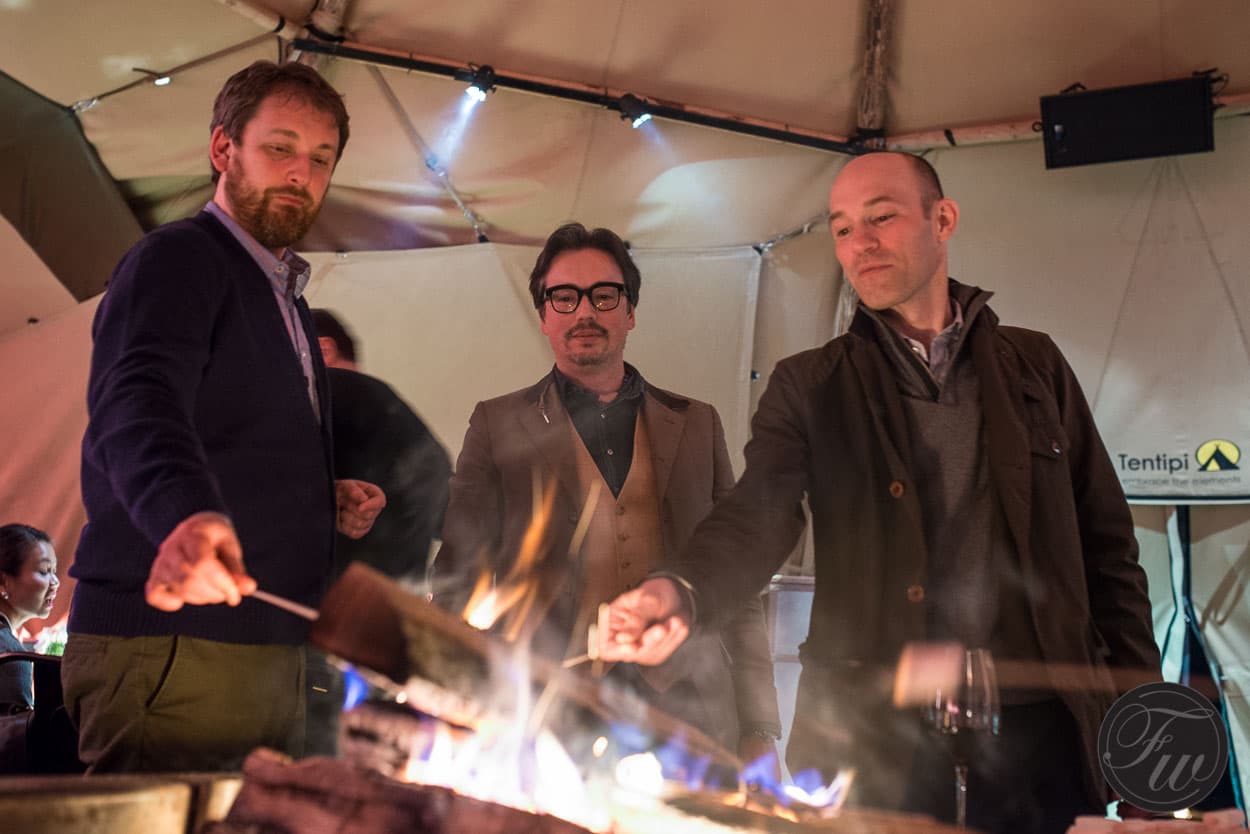 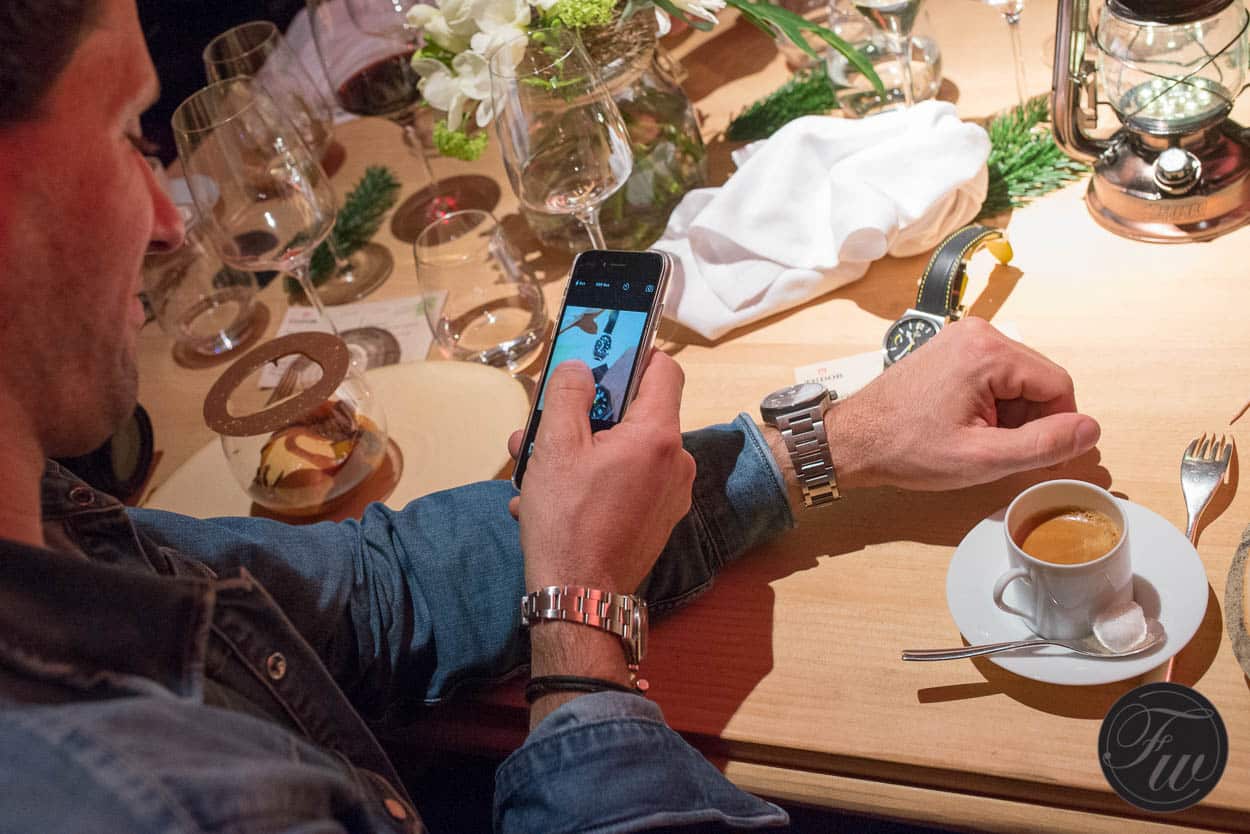 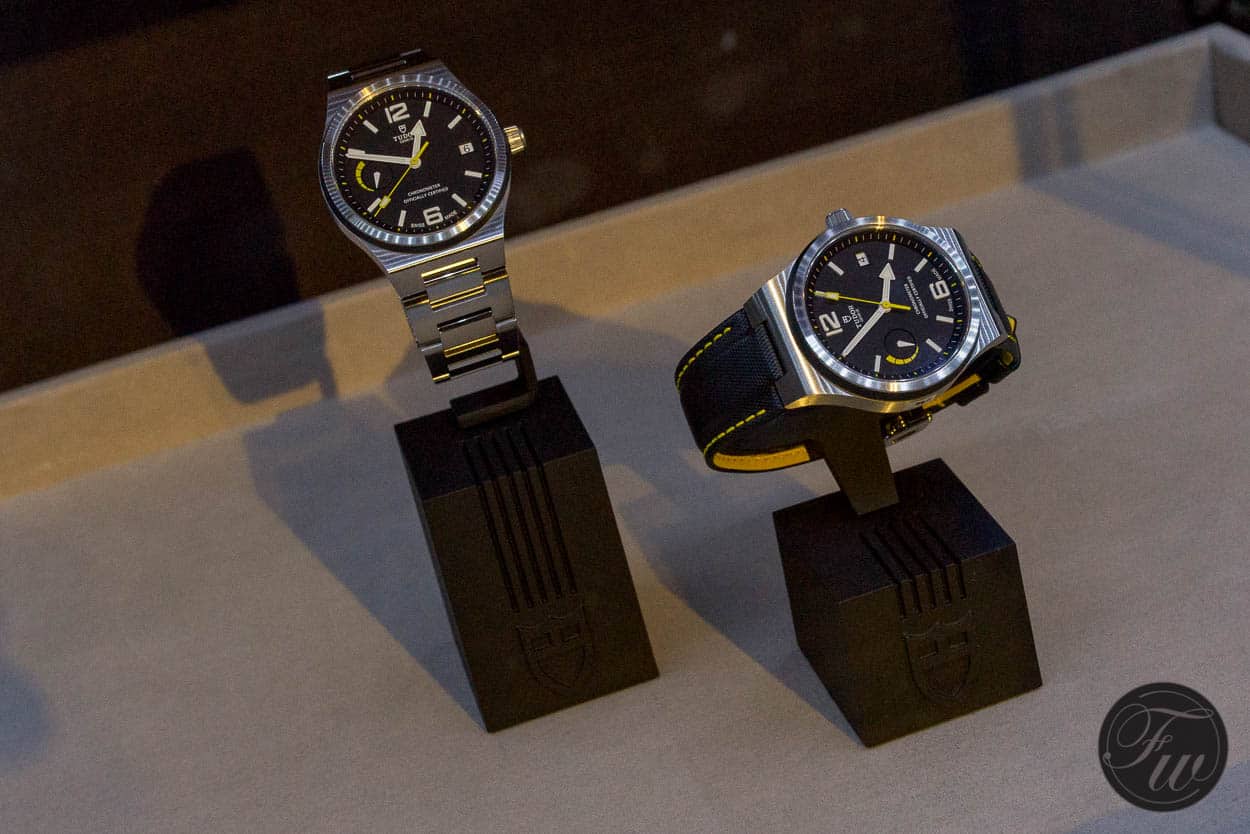 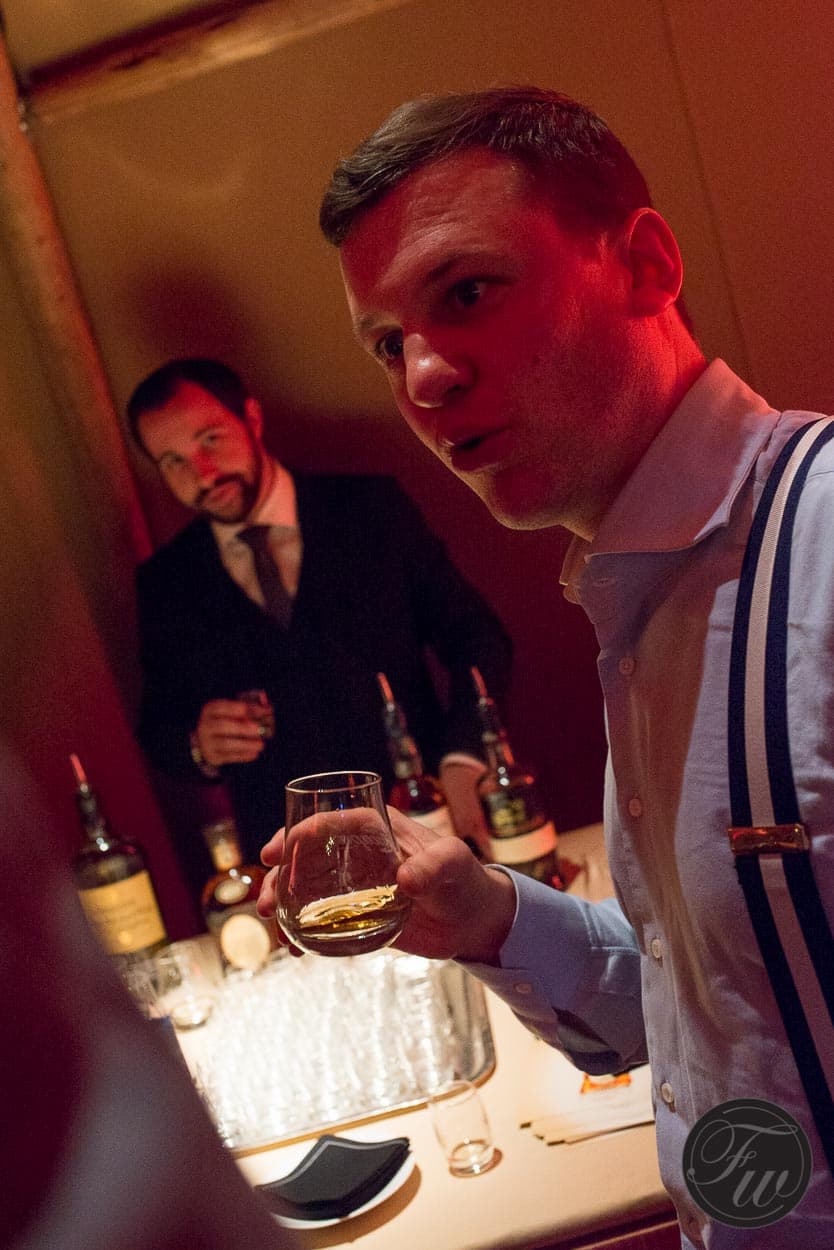 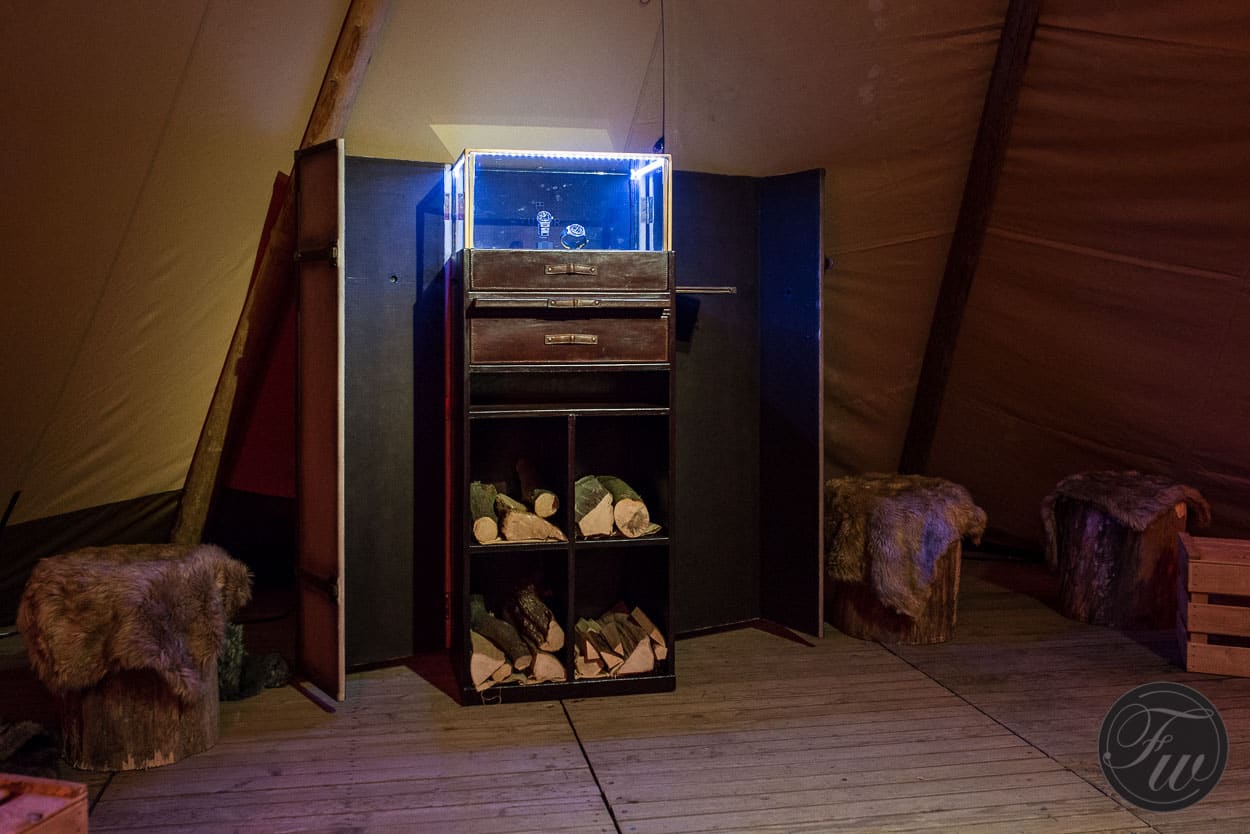 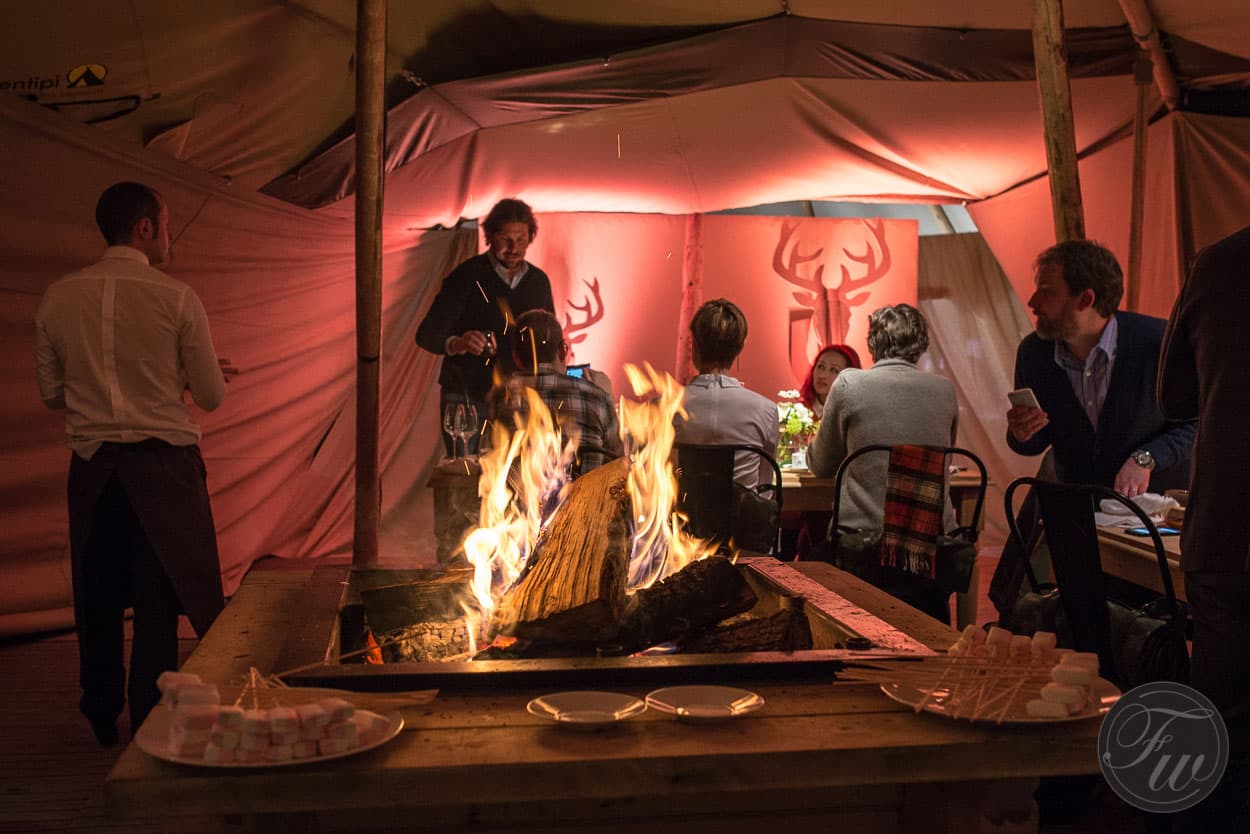 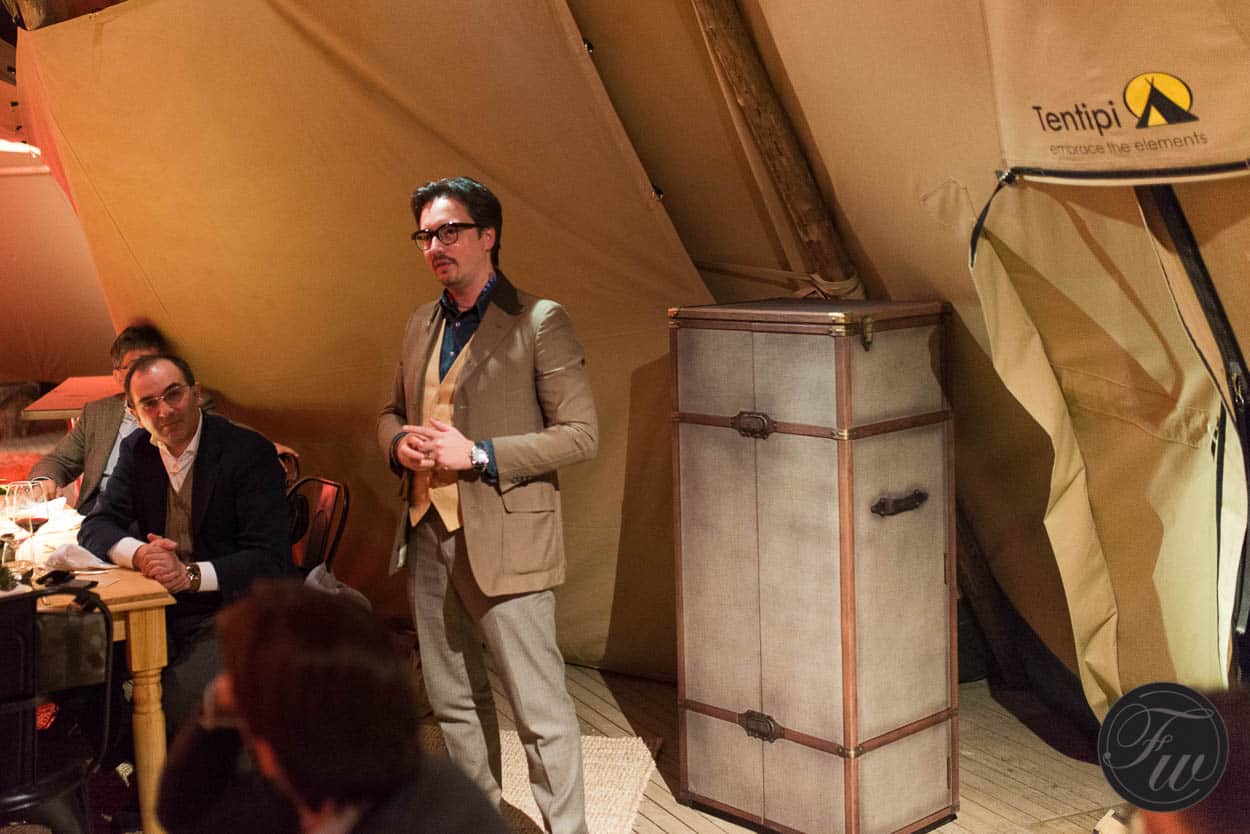 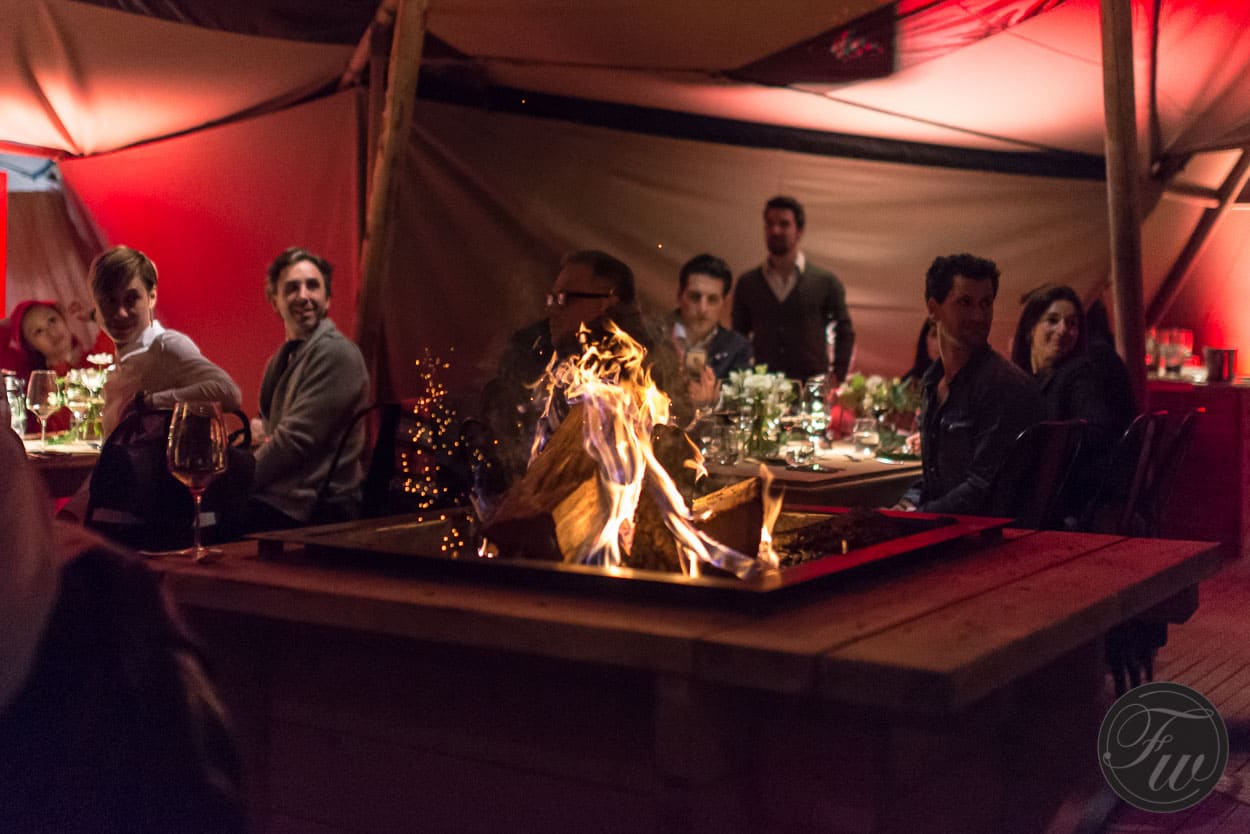 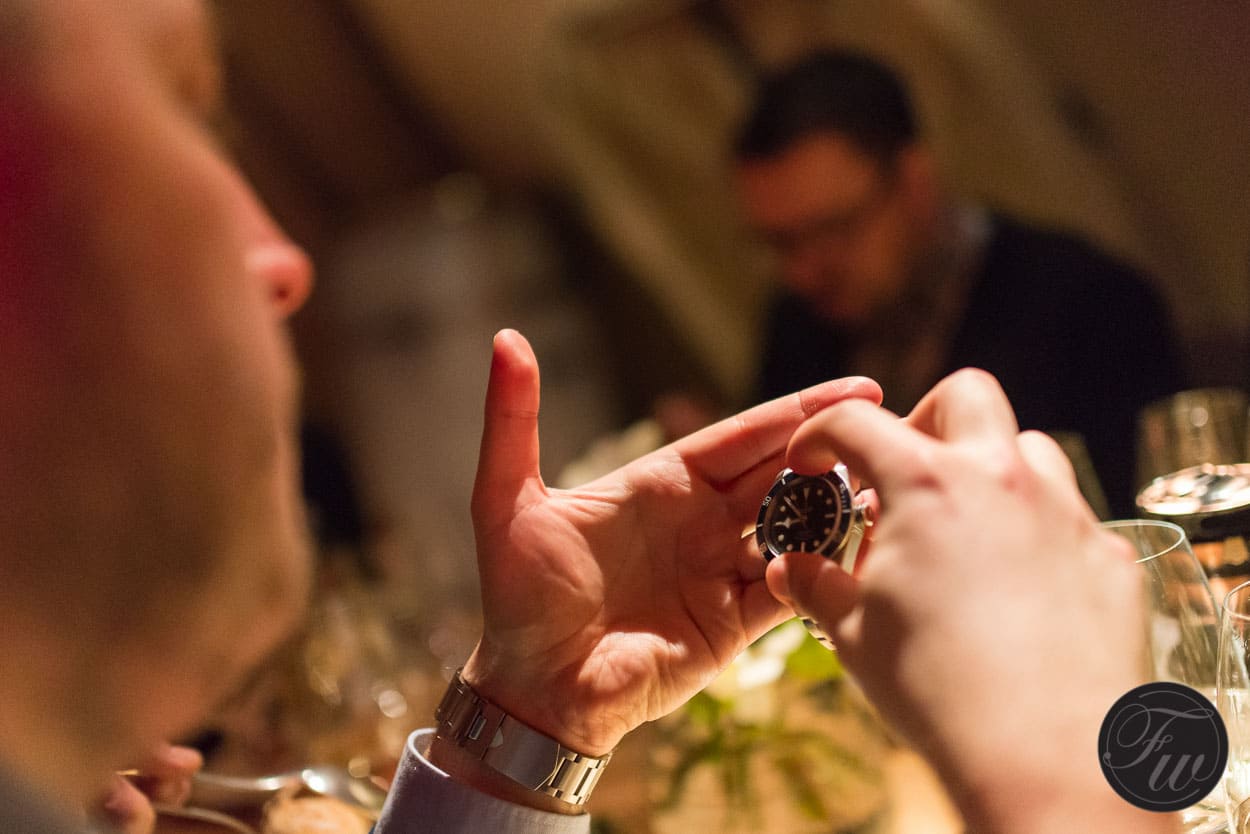 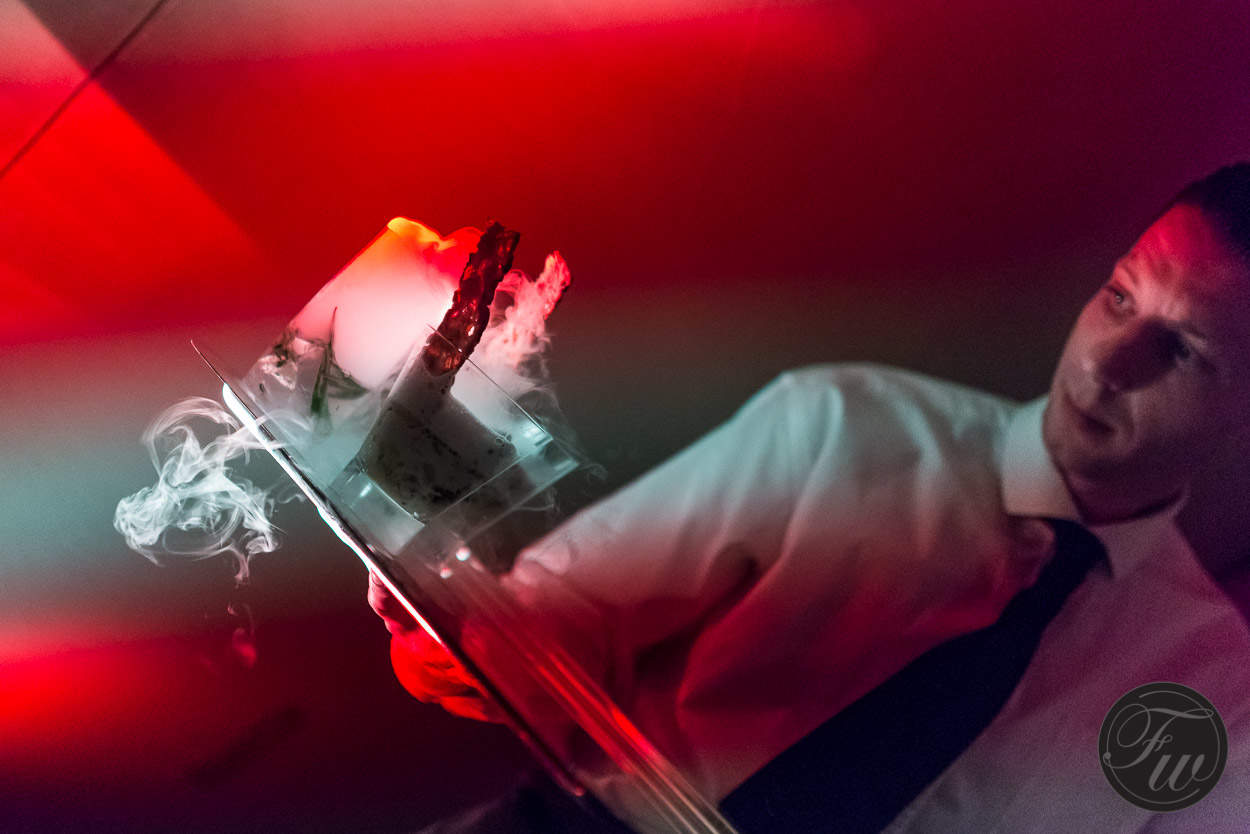 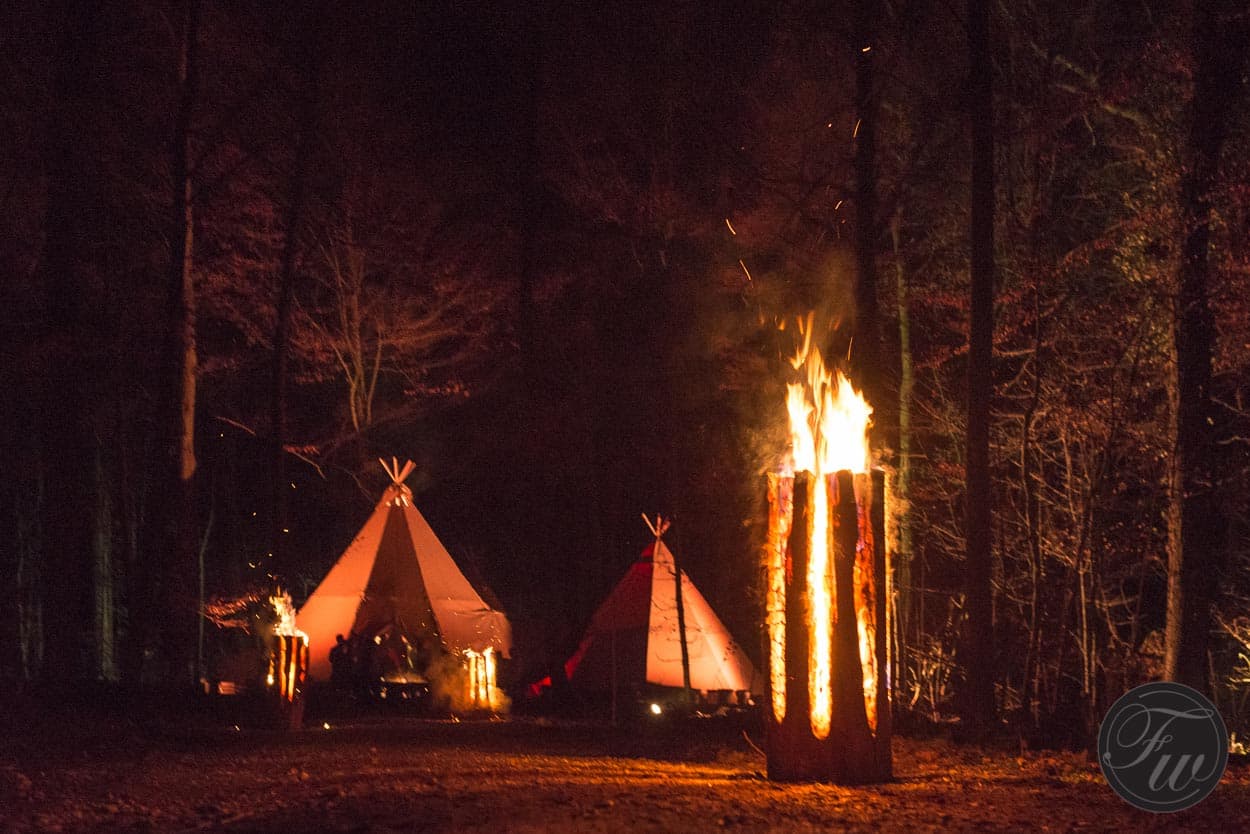 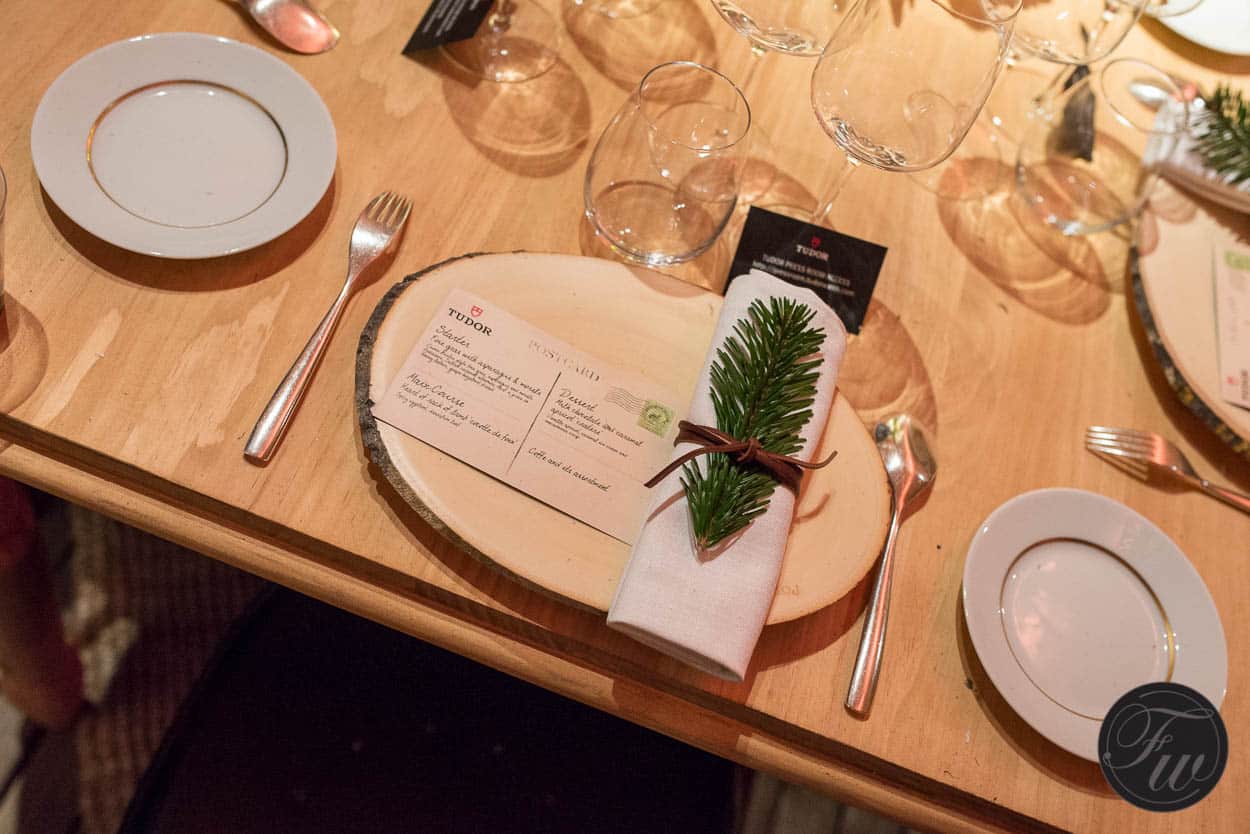 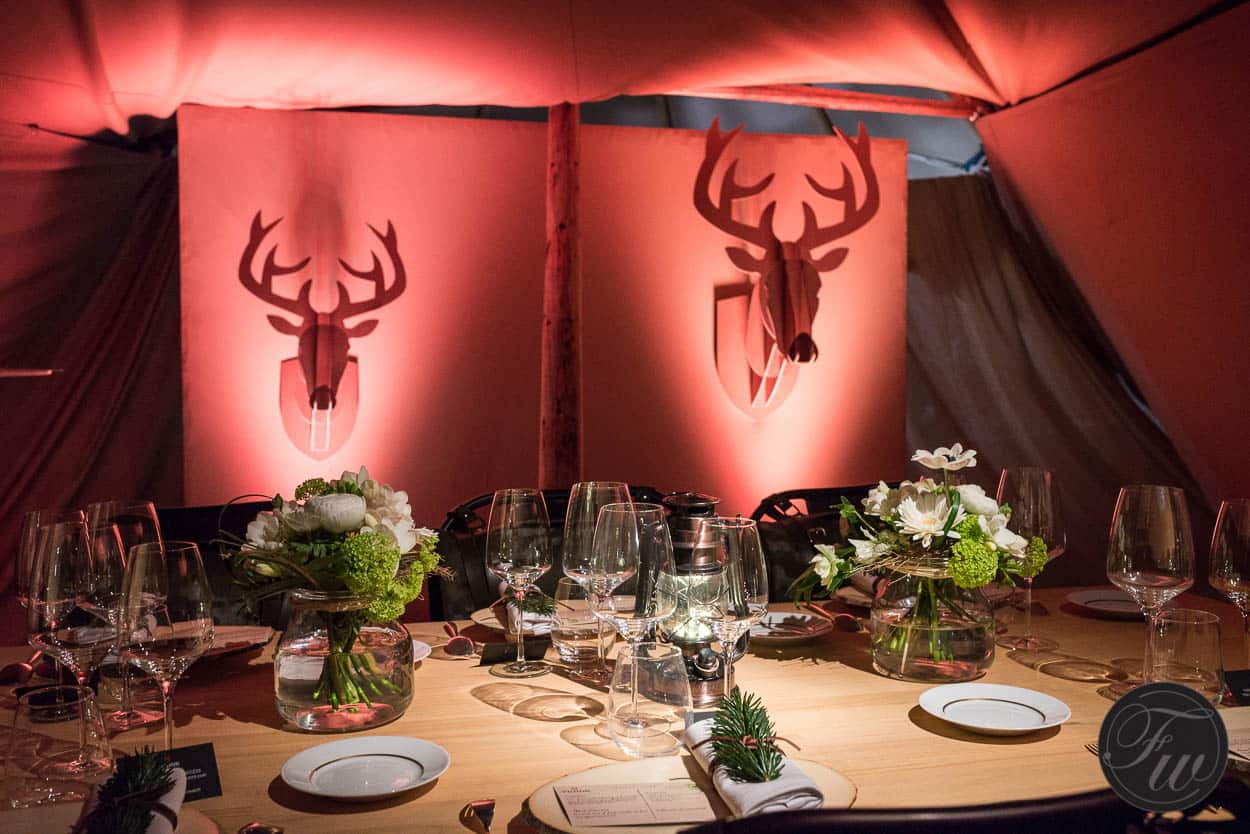 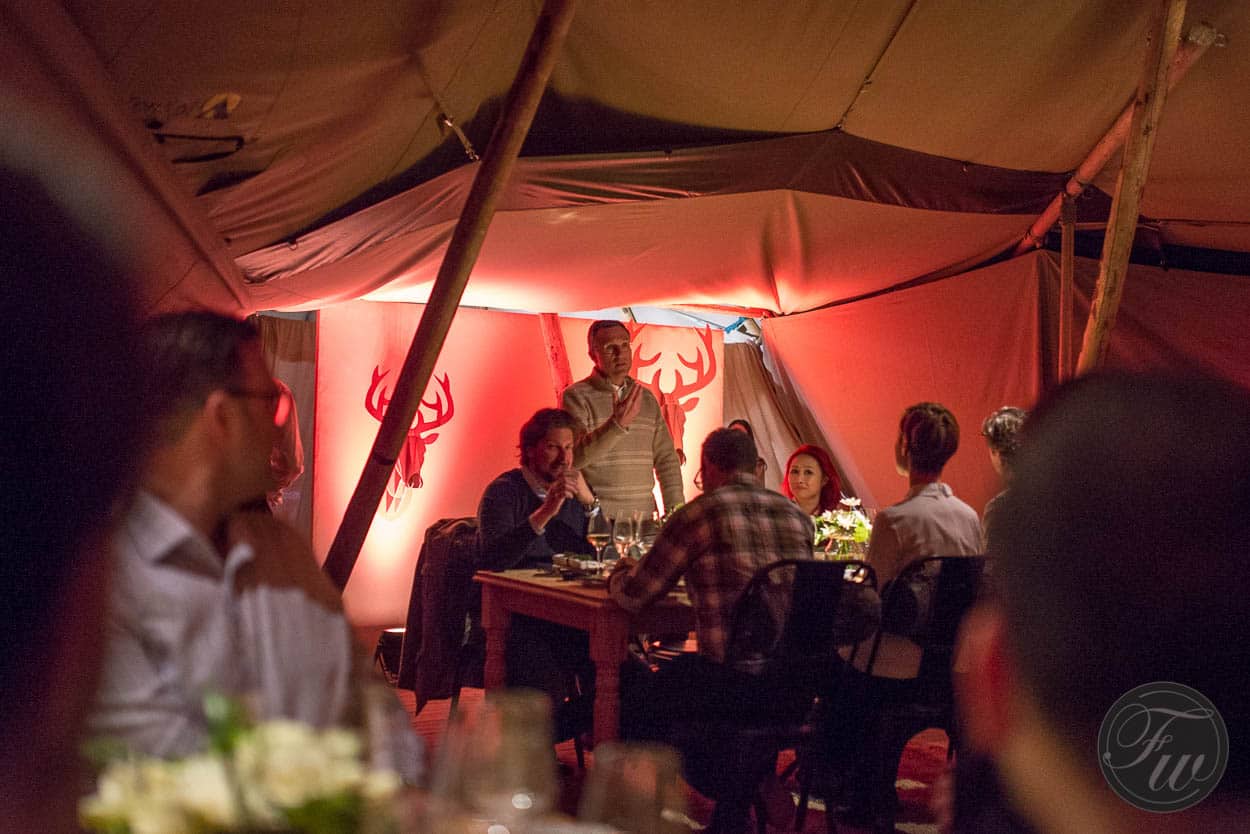 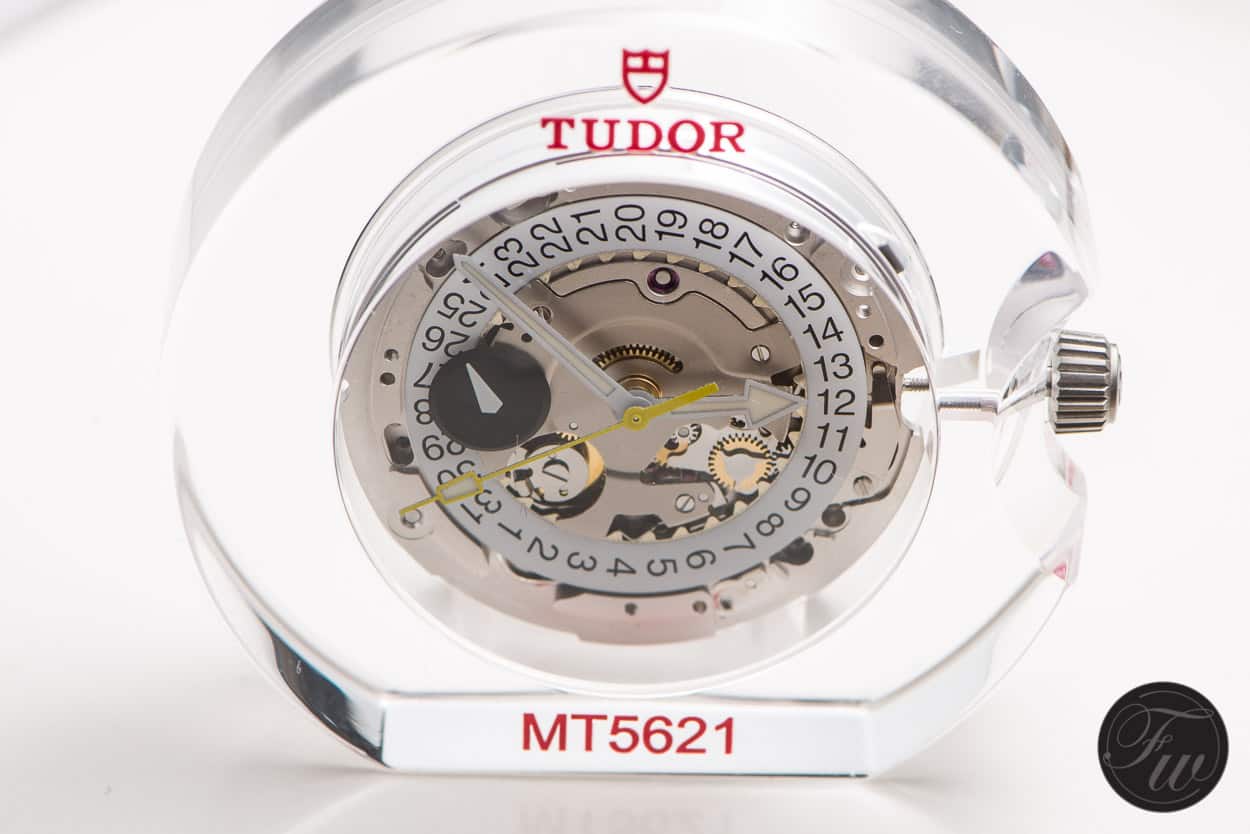 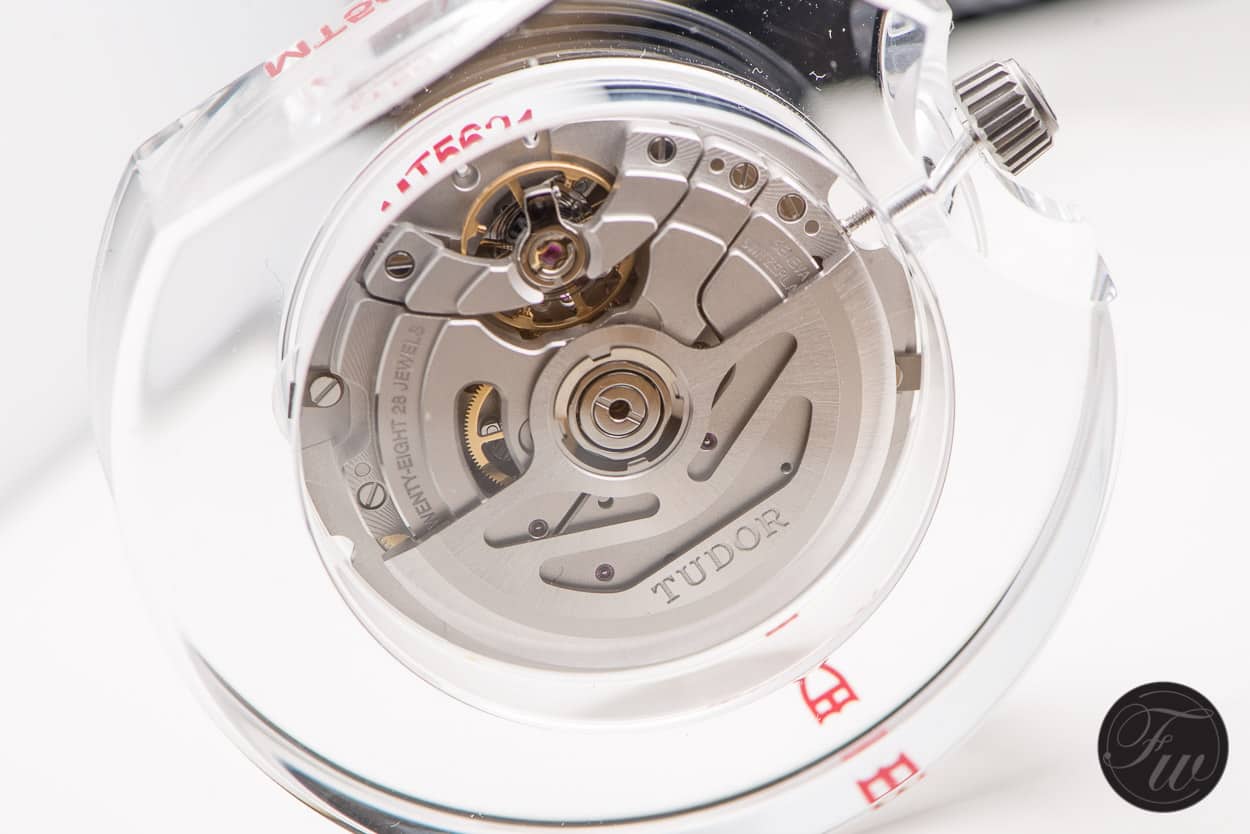