Vacheron Constantin And Its Asymmetric Line — The Historiques American 1921

Sure, the new Vacheron Constantin Historiques American 1921 watches mark the 100th anniversary of a watch nicknamed American 1921, so it’s time to welcome another version of VC’s classic driver’s watch to the paddock, this time in ice-cold platinum… But will it be a success 100 years after it first saw the light of day?

The very first wristwatch was reputedly invented in 1868 but it looked completely different from what we are used to now. I always felt we live in times in which our choices depend so much on the prevailing trends, but also on the standards and pressures others put on us. I really wish people would make more diverse choices in terms of fashion, but also watches. Undoubtedly, even watch collectors like to play safe and I don’t blame them for it. I’m the same. I’m just wondering if watches like the Vacheron Constantin Historiques American 1921 can find their audience. The Vacheron Constantin Historiques American 1921 comes in three variations: 40mm white gold, 36.5mm white gold, and 40mm platinum. 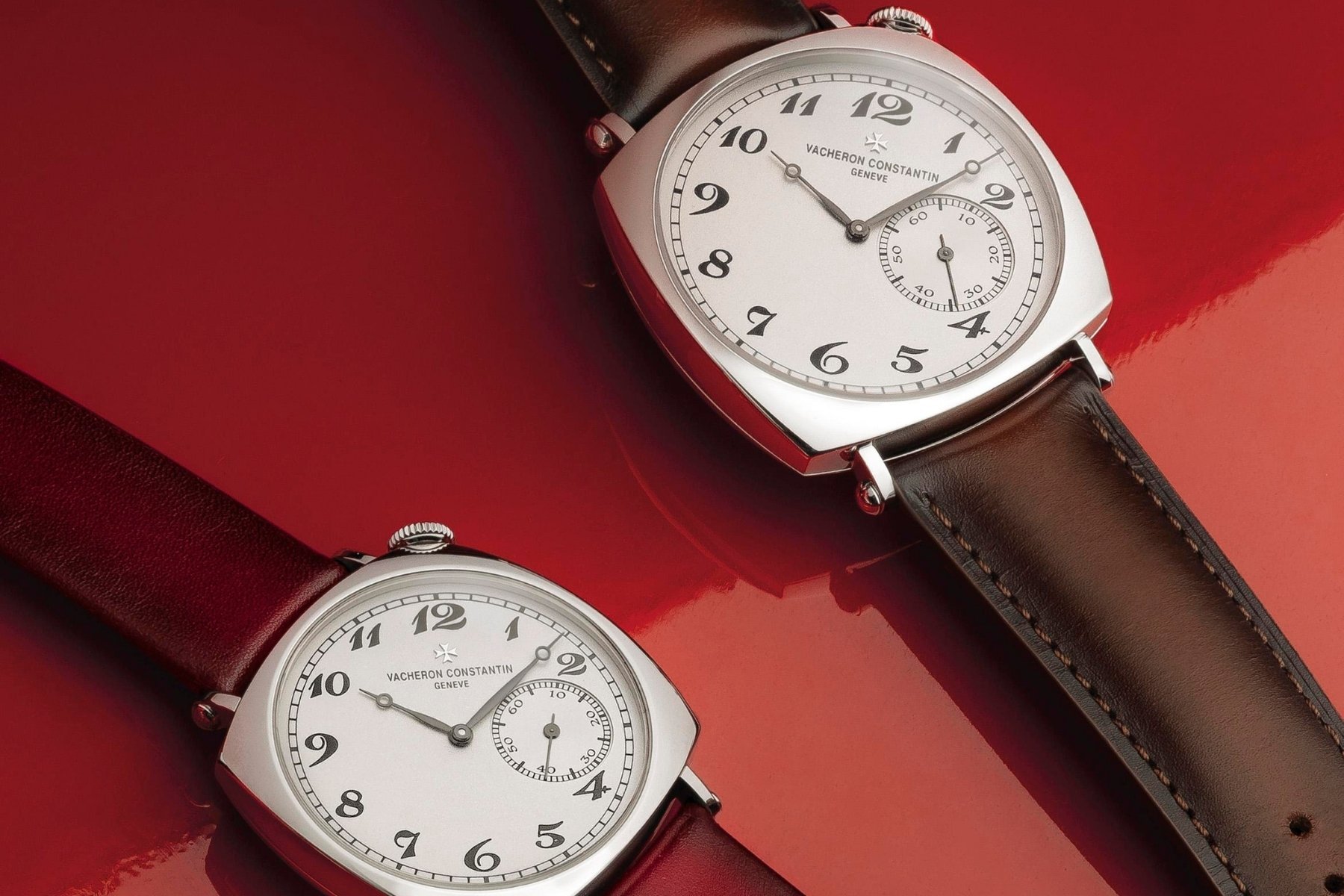 The Story Of Historiques American 1921

2021 is quite special for this Swiss Maison. Considering the current hype around vintage-inspired timepieces, Vacheron Constantin decided to release a homage to the American 1921. When I was considering the kind of vintage-inspired watches that are currently seeking like hot cakes, I found myself a little unsure this 1921 reissue would meet with success. However, having talked to some other members of the team (especially Rob, who has been lusting after a VC driving watch of exactly this style for years), it seems the design certainly does have some appeal that is somewhat beyond me. 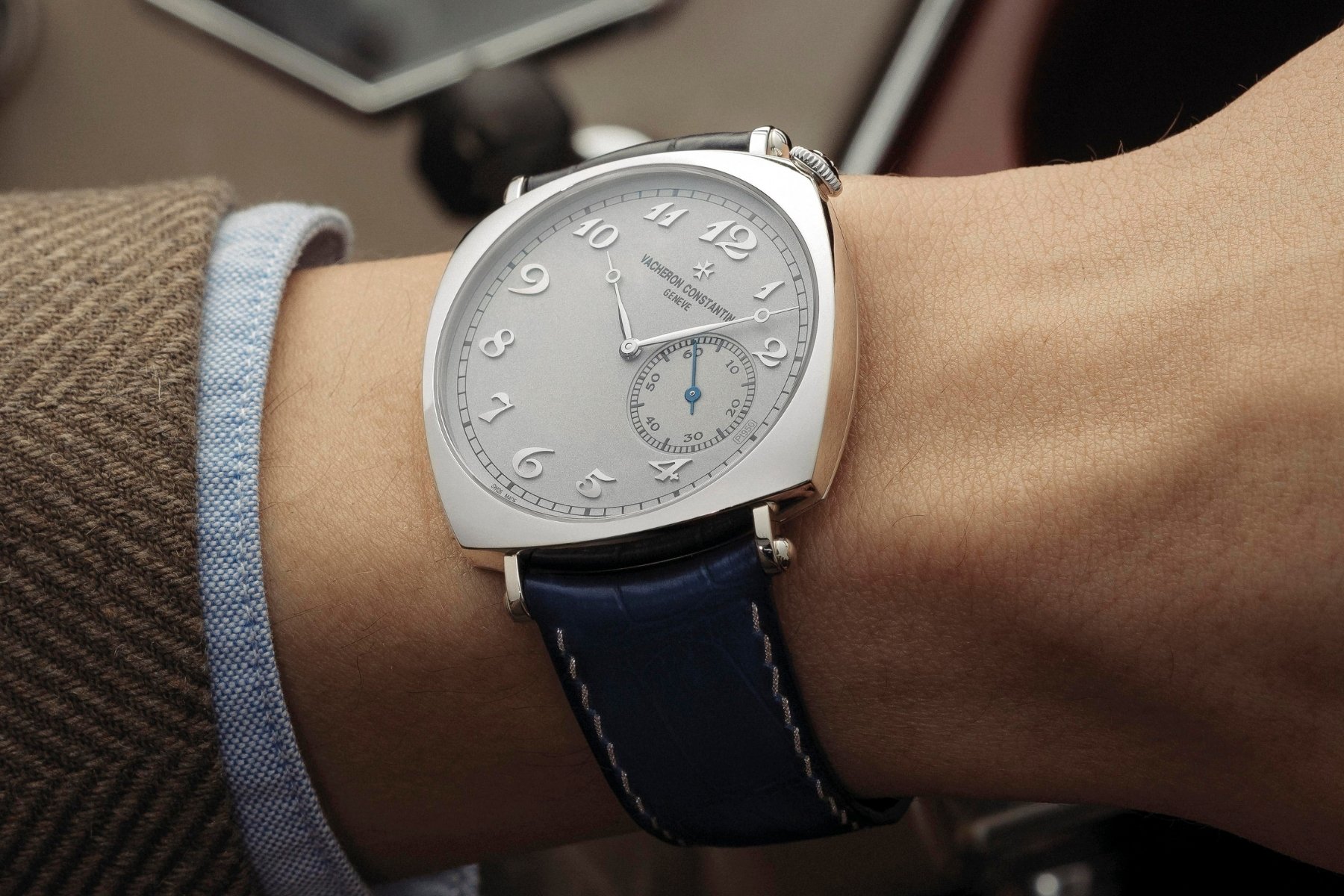 Let’s start with the most refined one: the platinum version is limited to 100 pieces. Its case is made of 950 platinum and measures 40mm. In addition, to create the dial, Vacheron Constantin also chose platinum with a sandblasted finish. The white gold Arabic numerals and hands with a small seconds sub-dial provide a sharp contrast against the granulated background. It is a very clinical execution, which actually comes to life in ambiently lit situations (candle light is particularly good for particulated surfaces of this kind). The movement is naturally its in-house, manual-winding caliber 4400 AS with a 65hours of power reserve. The timepiece is complemented by a brown, leather strap. 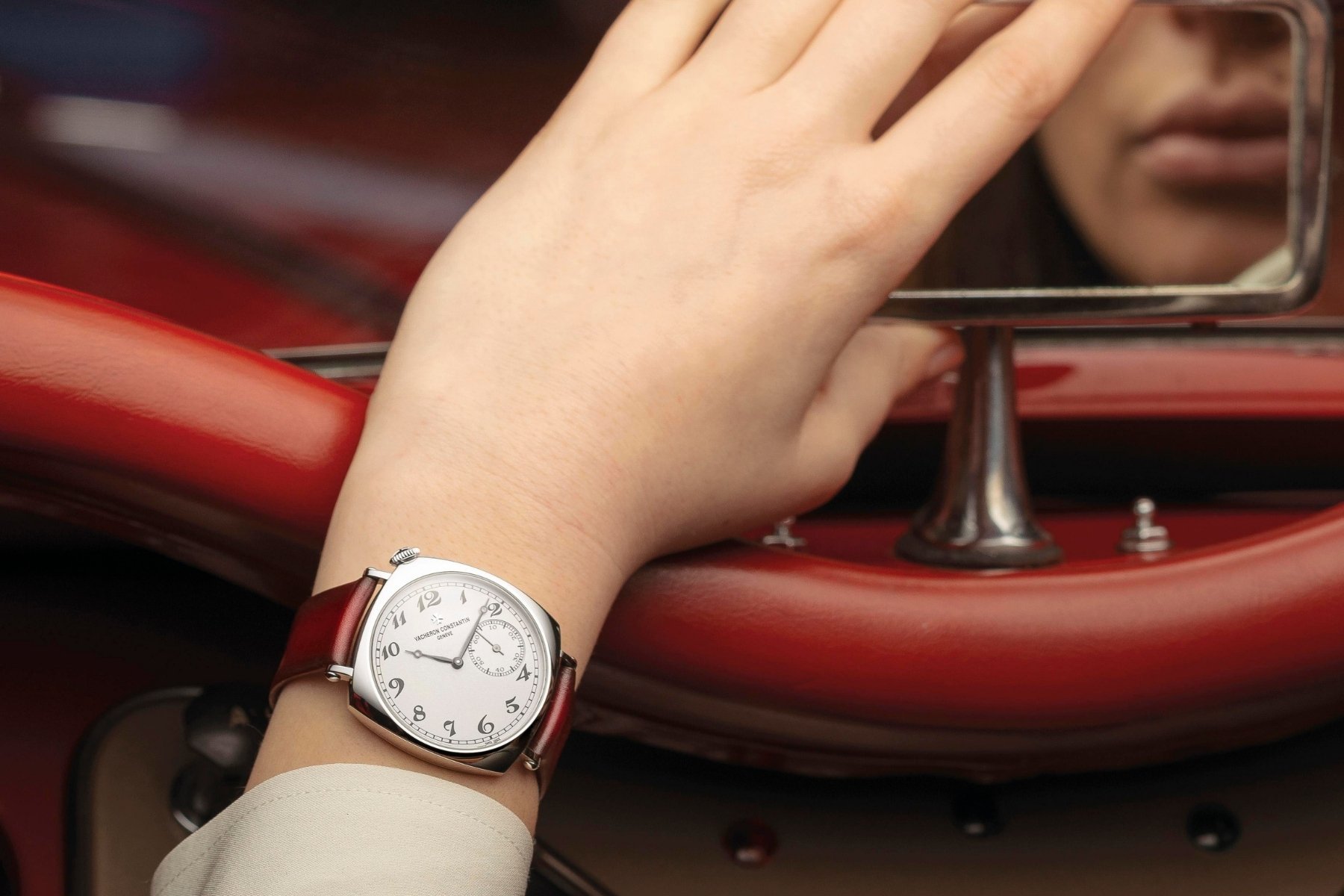 There is also the option of a smaller case measuring 36.5mm (Rob’s choice, apparently). Given watches like these, with dials tilted at 45 degrees to make it easier to wear them while driving (hence the on-point photoshoot you can enjoy in this and many other articles), hail from the golden age of motoring, I suppose it makes sense to stick with the era-appropriate diameter that 36.5mm comes closer to. 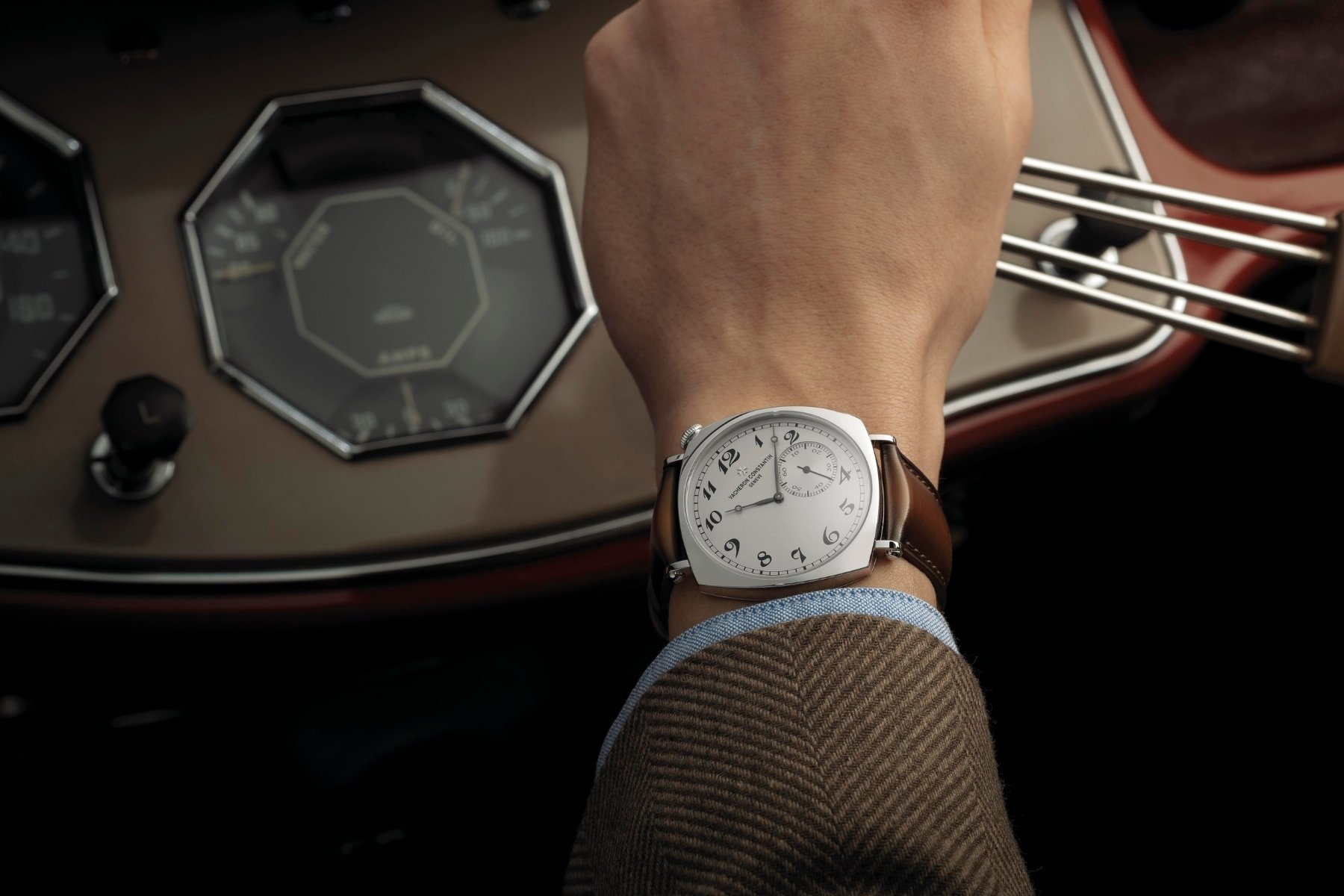 The Future Of The Rule-Breaking Designs

Independent watchmakers like MB&F or Richard Mille can easily come up with something crazy which find its enthusiasts soon or later. But what about the watches that are in between? They are not crazy enough to generate hype and they are too statement-makers to be worn every day. The Vacheron Constantin Historiques American 1921 is not an easy one. You love it or you hate it and it’s purely up to your personal preferences if you get one. Let me know what you think of it in the comment section? Is this a watch you, like some of my teammates, have dreamed of owning for years?