After the extraordinary Panerai Combusin Experience in Italy – on which we reported here – we had the possibility to sit down with Panerai CEO, Jean-Marc Pontroué (JMP). Coming from Roger Dubuis, he’s now Mr. Panerai, and we were eager to know what that means for him. 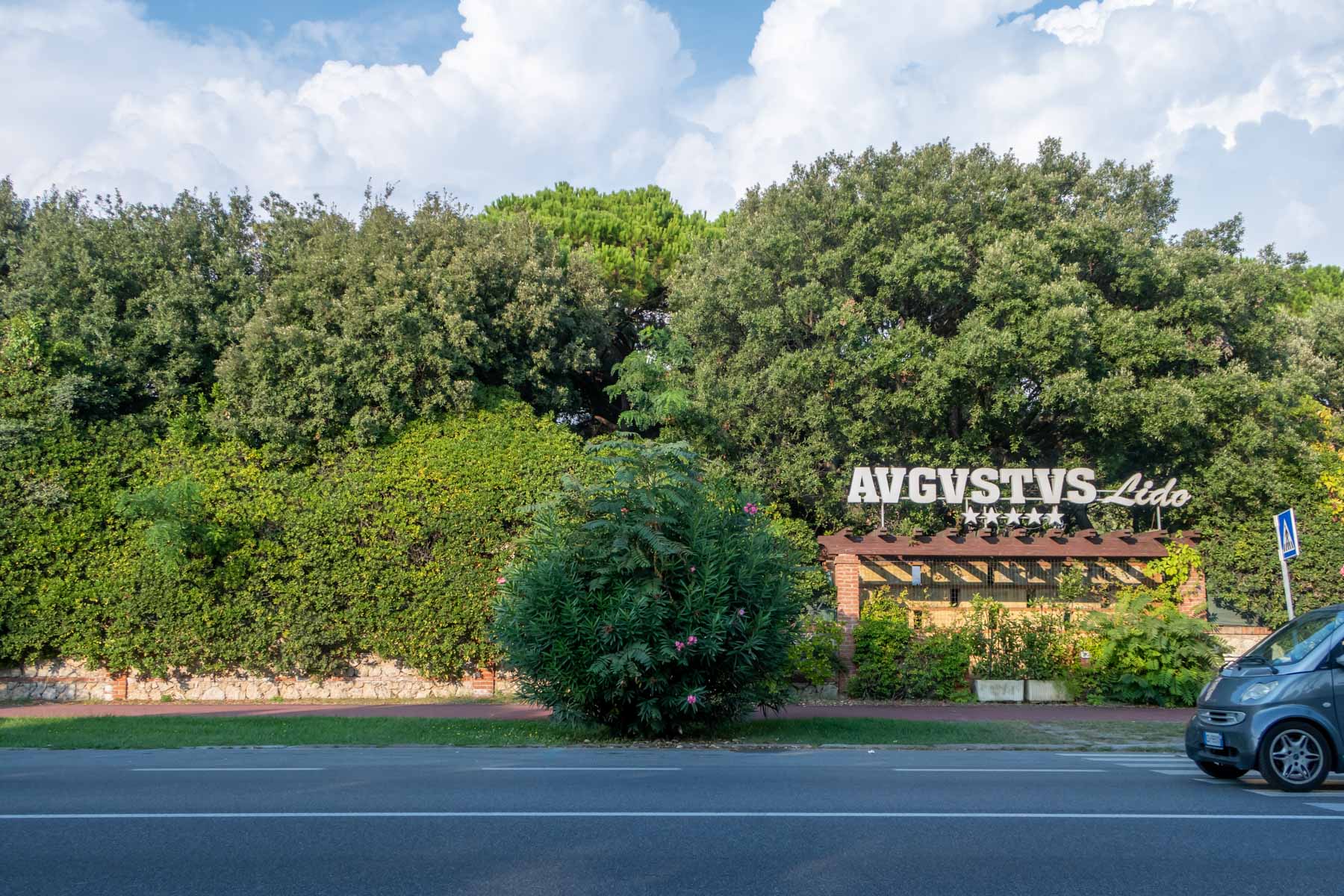 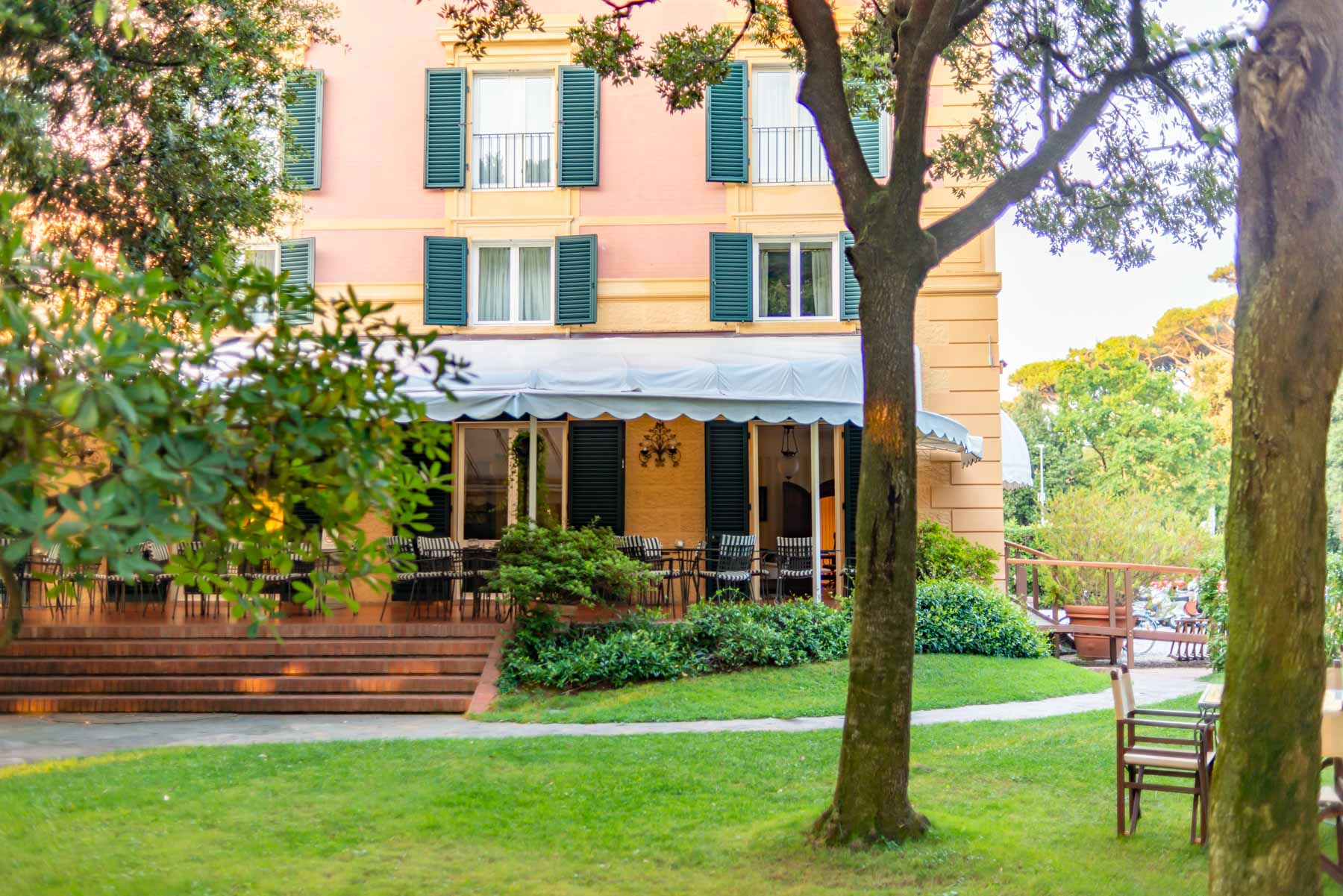 The setting is the terrace of hotel Avgvstvs in Forte Dei Marmi, adjacent to it’s green and at that time sun-drenched garden. Is has to be said that, after the experience of the day before, I was still pretty exhausted. That, in my opinion, didn’t prevent us from having a nice chat. What might be a bit annoying in the video is the interference from JMP’s phone on my audio recording equipment. We all understand that he’s a busy man, which results in his phone receiving many messages. These again resulted in some disturbing noises in the audio track; I’d like to apologize for that. Well, have a look and listen to the 30 minutes video first if you wish. After that, I’ll explain some additional ins and outs.

Jean-Marc Pontroué has been CEO of Panerai since April 2018. Before him, for almost 25 years, Angelo Bonati had been Panerai’s only CEO. His name has always been intricately bound to the brand that he helped build from a single watch to the luxury watchmaker it is today. While at other Richemont brands CEO’s tend to change or switch more often, this wasn’t the case at Panerai. And now Jean-Marc Pontroué is Panerai’s second CEO, that must be a challenge. 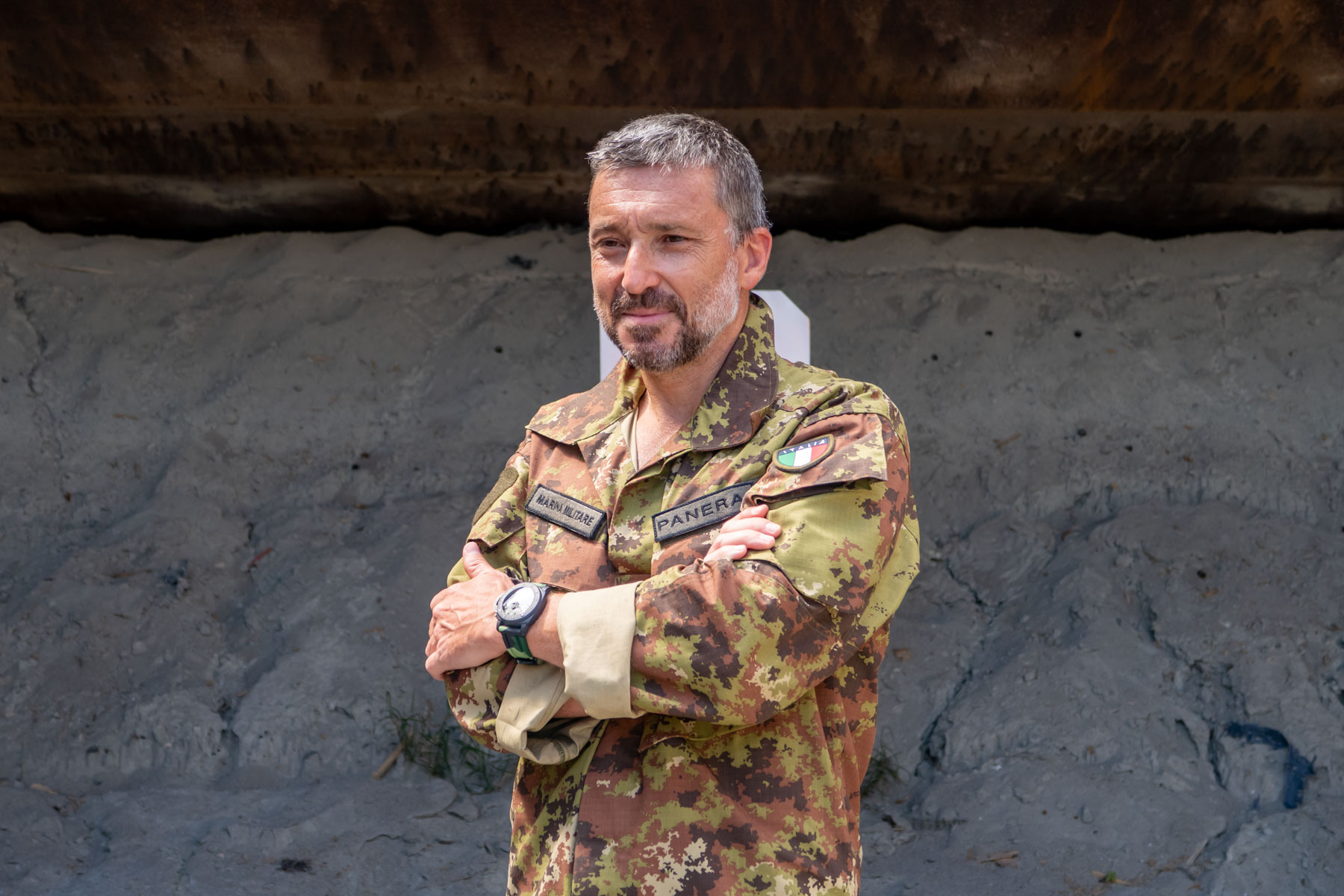 Schooled BA in Nantes, France, Jean-Marc Pontroué worked five years as Sales Director at Givenchy in Paris. At the end of the year 2000, he switched to Montblanc to ultimately become the brands Vice President Products & Strategy. He kept that position for over 11 years before he became CEO for watchmaker Roger Dubuis. After seven years at the helm of Roger Dubuis, Jean-Marc now leads Panerai.

Like many modern-day CEO’s Jean-Marc Pontroué can be followed on Instagram, you’ll find his stream here: www.instagram.com/jm.pontroue