How Watches Work: What Are Blued Screws?

Blued screws: we’ve likely all seen them before through display case backs. If not, we’ve probably heard the term used before, and it’s pretty self-explanatory. The real question is “why”? Why did watchmakers blue the screws of their movements? Well, as we’ve found out with many other finishing techniques, blued screws hold a functional benefit as well as an aesthetic one.

Many lower-cost modern watch movements try to jump on the bandwagon when it comes to decoration. Blued screws are more attractive than their bare metal counterparts — there’s no denying that. The catch here is that they rely on simple, cheaper methods to achieve the blue color without the same tangible benefits. After all, as in every walk of life, you really do get what you pay for. As you can imagine, not all methods of bluing screws are created equally. The traditional method is time-consuming and complex, with a great deal of experience and know-how required to heat the screw just right to achieve the shade of blue desired. 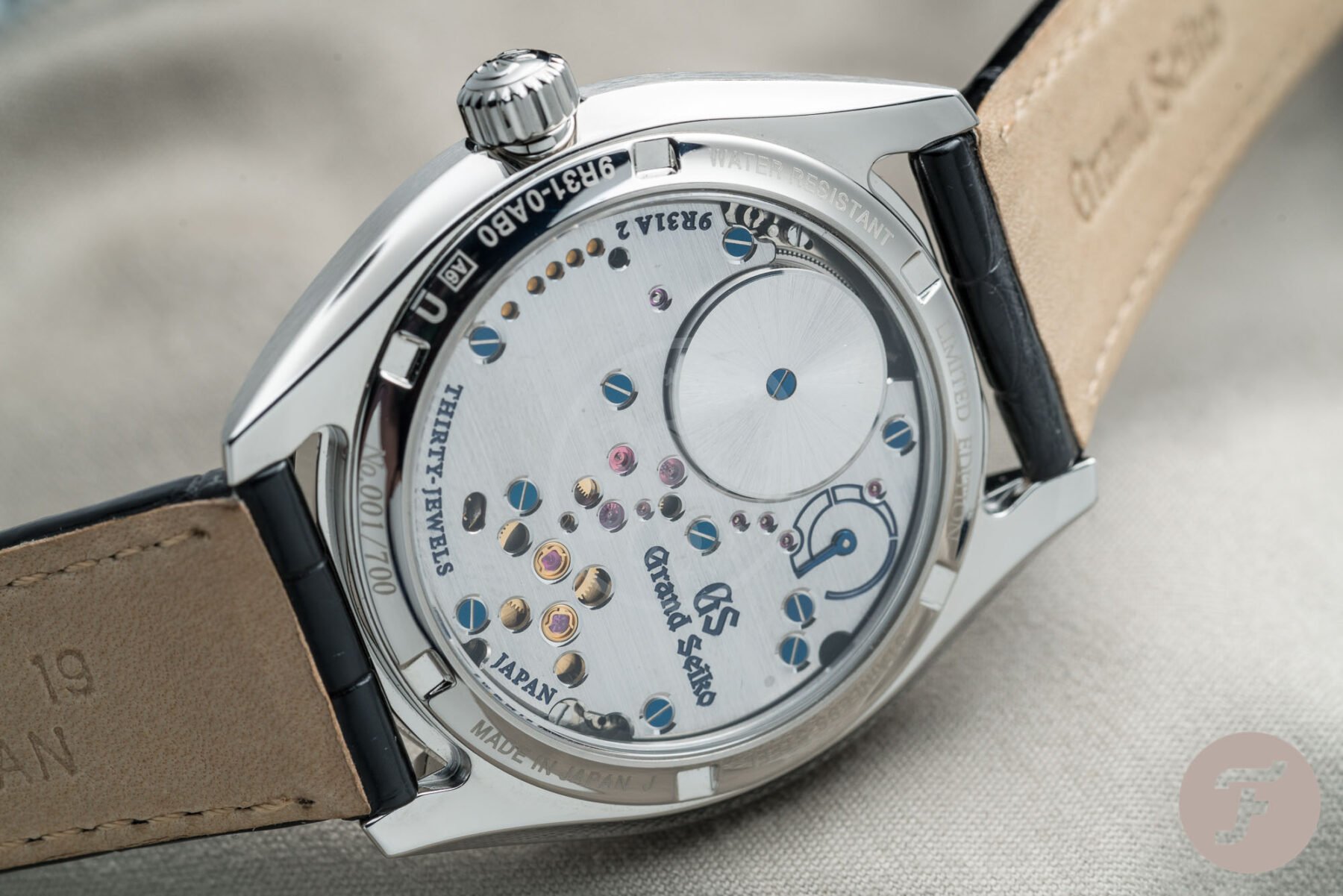 Blued screws are part of a heat treatment process

So with heat-blued screws, the bluing is usually the final part of the heat treatment process. The tempering imparts tangible benefits to the metal aside from the color change. The fact that the screw turns blue is more of a secondary aesthetic benefit. The key reason to heat treat the steel screws is to increase hardness. However, because the initial hardening process makes the part too hard and consequently brittle, watchmakers need to undertake a second step of tempering the part to soften it.

It’s this tempering step that introduces the color to the parts. Interestingly, blue is not the only color that the tempering can result in. The bright color is actually an oxidized layer on the surface of the steel that forms when it is heated to a specific temperature. Different temperatures result in different colors, including yellow, purple, blue, and more. 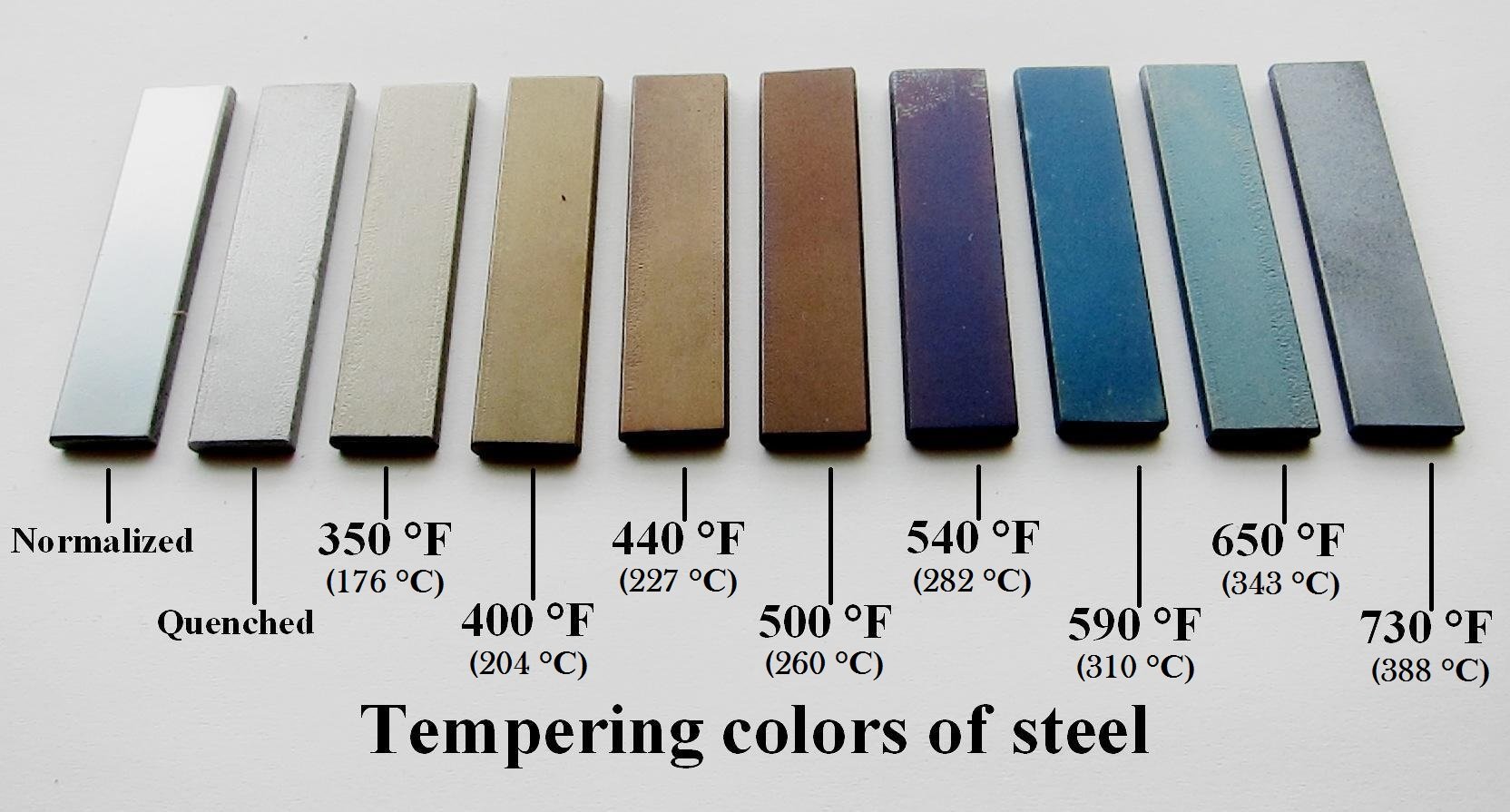 What does the blue mean?

The part’s hardness corresponds to the temperature used to temper it, so a lower temperature results in a softer surface. Usually, watch components like screws are tempered to medium to dark blue, making them strong enough not to break under stress, like when tightened by a screwdriver, but with a surface hardness that holds up and wears well over time. 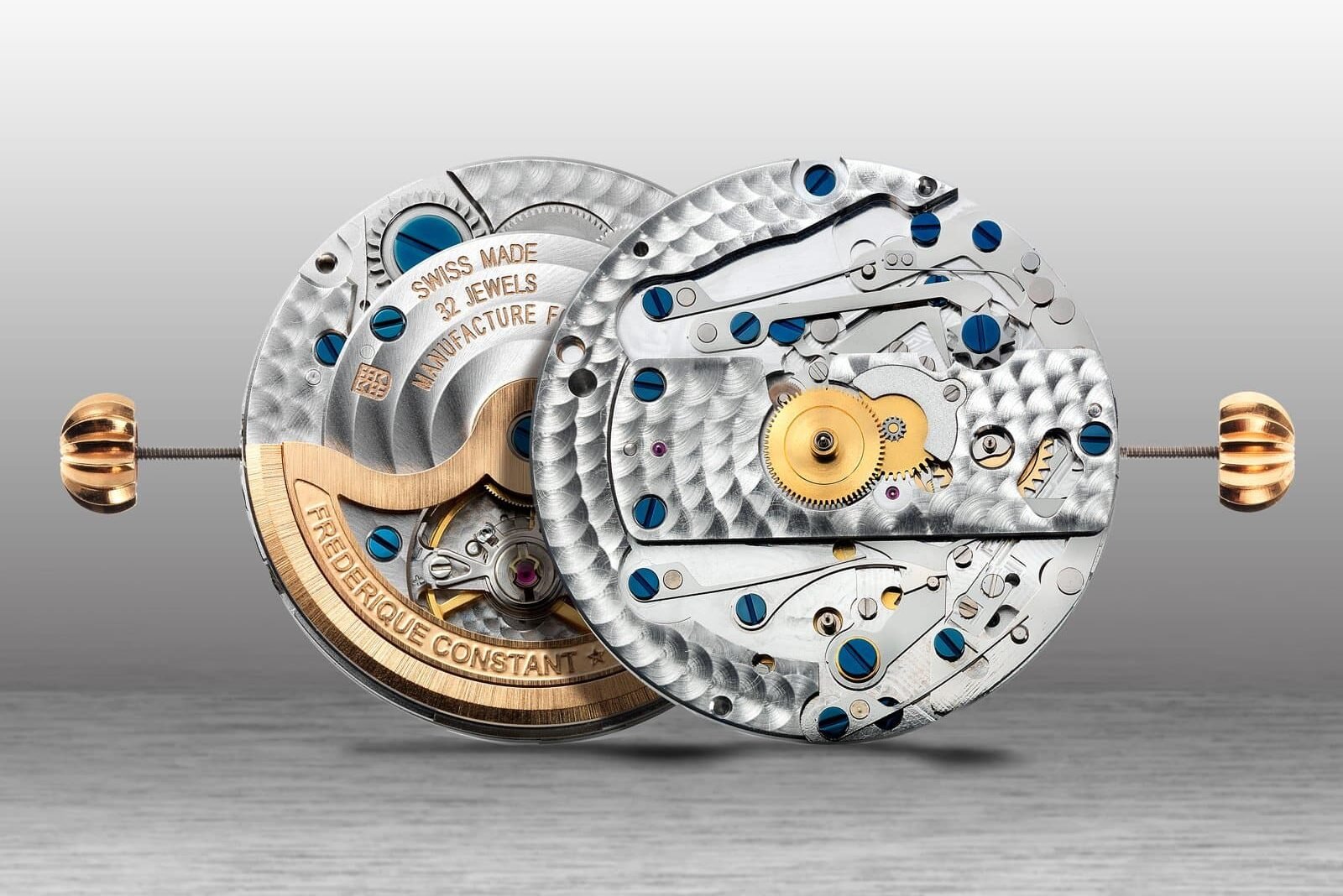 How do watchmakers blue their screws?

There are several different methods to temper parts: over a flame, on top of an electric heater, in bluing salts, inside an oven, or with a heat gun. One of the more traditional methods seemingly preferred by high-end watchmakers is holding the part over a flame on a small tray of brass filings. Watchmakers will usually only treat parts one at a time in this way. This is why the tempering process can be so incredibly time-intensive and laborious, not to mention the potential for high rejection rates. The process of heating a screw is quick and it requires only a few seconds once you achieve the desired temperature. 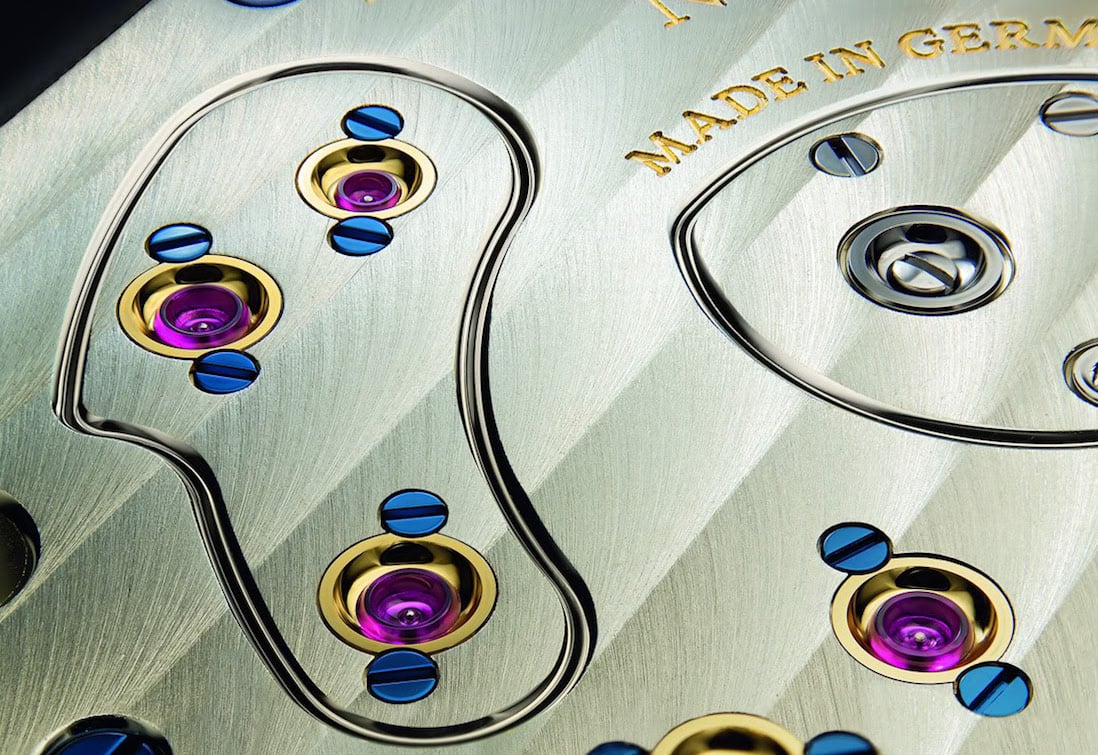 The devil is in the details

The majority of the work comes in the preparation stage. As the old adage goes, “fail to prepare, and prepare to fail”! This goes for the bluing process. It is so vital that the watchmaker polishes the screw well and then cleans it to remove any residue oils, cleaning fluids, or dust particles. Even the slightest imperfection can result in an imperfect and uneven blue finish. In that case, the watchmaker must repolish and clean the screw in order to start afresh.

So with a newfound appreciation of the time, effort, and reasoning behind blued screws, will you look at them any differently?